BEYOND THE SURFACE: Boro Park’s Ambassador of Joy

It is early in the morning on a frigid, overcast Sunday morning, and drivers down Eighteenth Avenue are witness to the incredible sight of a bright orange vehicle speeding in the opposite direction.

Loud music is blaring onto the empty street, from somewhere behind the cheerful stuffed clown affixed to the front.

Shmeichel! (Smile) comes the exhortation from its drive. This is his call to action! It is his constant cry to adults and children alike; put a smile on your face.

Many of the people reading this already know of whom we speak; Shmeichel is only his nickname—given to him by the children of the neighborhood, whome he showers with sweets. His real name is Abraham Ber—and his story can inspire us all, especially at this time of year when we are obligated to be joyful… despite the challenges around us.

You see, Shmeichel! Is one of the few words in Abraham Ber’s vocabulary, since he suffered a debilitating stroke about 15 years ago. A friend reveals, “none of us thought he would make it. But he is a fighter, and he clawed his way back. Anyone else would have been confined to nursing home for the rest of his life—but not Shmeichel. With ironclad will, he fought his way to semi-independent living.”

Oh… and Bracha!! Shmeichel carries buckets of candy, insisting that the children say a loud bracha in his presence—to which he answers a loud Amein! Knowing that he can’t say all the words in davening… this is his way of making up for it.

And then there is one more very important part of Shmeichel’s life; Writing sifrei Torah. Shmeichel has recently donated his fifth (!) Sefer Torah to a local Shul.

A childhood friend recalls how Shmeichel’s good heart was a legend back in yeshiva. Today as well, he goes above and beyond to help anyone he can, with favors small and large.

But perhaps the biggest chessed of all to the Boro Park community is Shmeichel’s presence on our streets, guiding his “Shmeichel-Mobile” with the constant reminder to look at his example, and consider: If shmeichel can do it, despite his enormous challenges of daily living… surely we can all be a little happier and… give a Shmeichel!

‘Beyond the…’ series goes behind the scenes, exploring beneath the surface of the sites, sounds, personalities, and institutions of our Boro Park shtetl. A special project of Boropark24.com.

Questions, comments, and suggestions for future may be emailed to: [email protected] 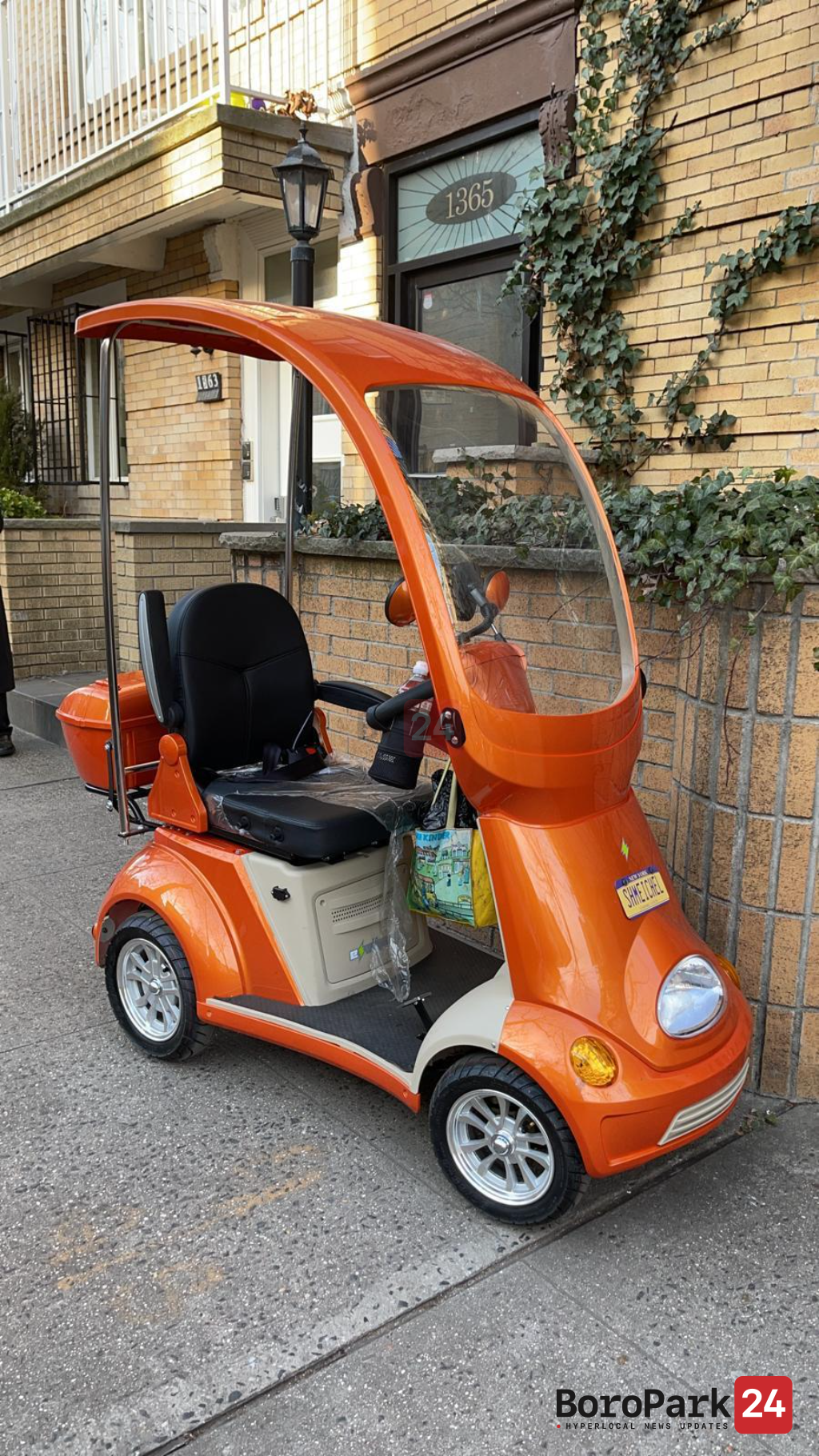 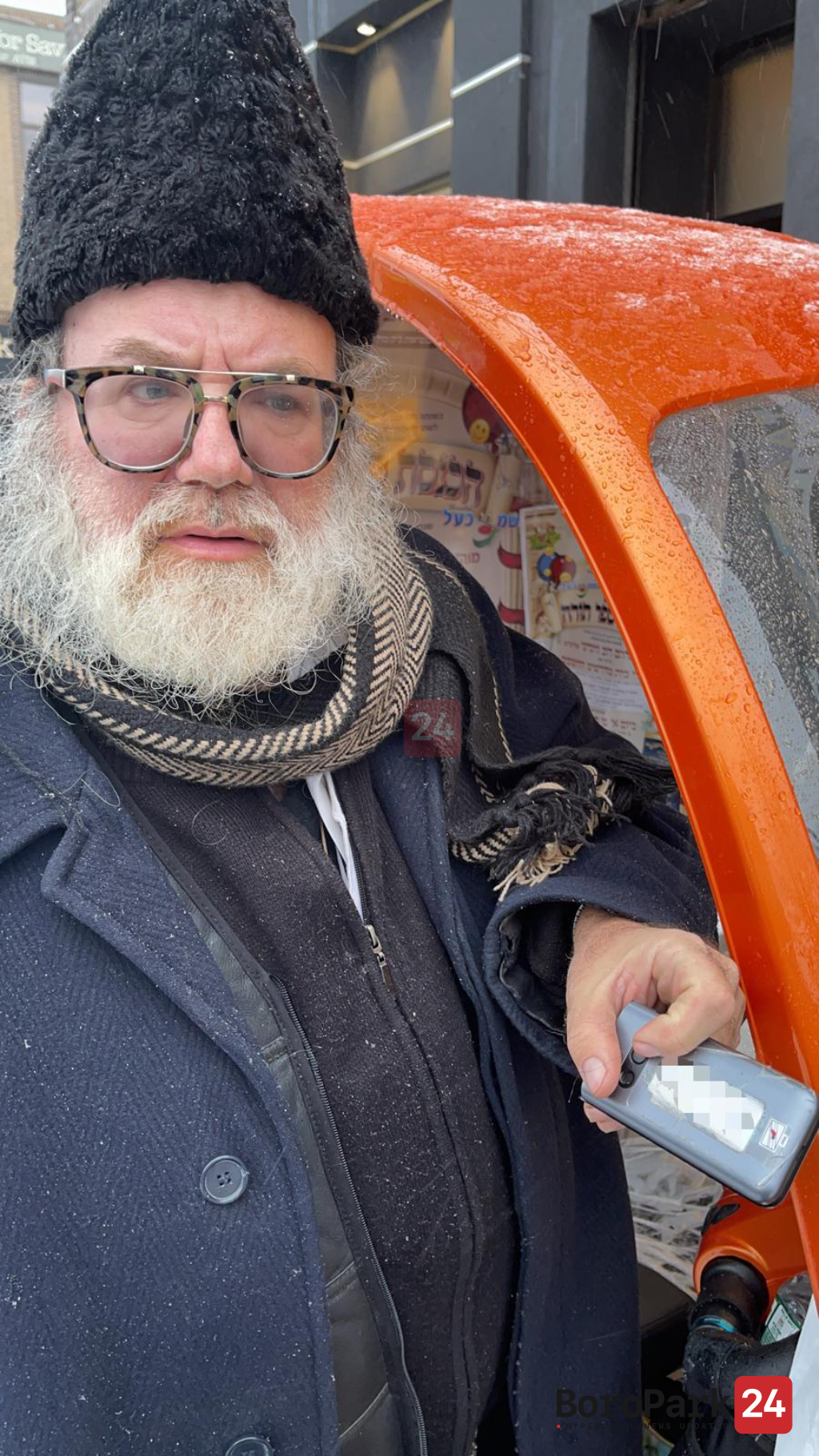 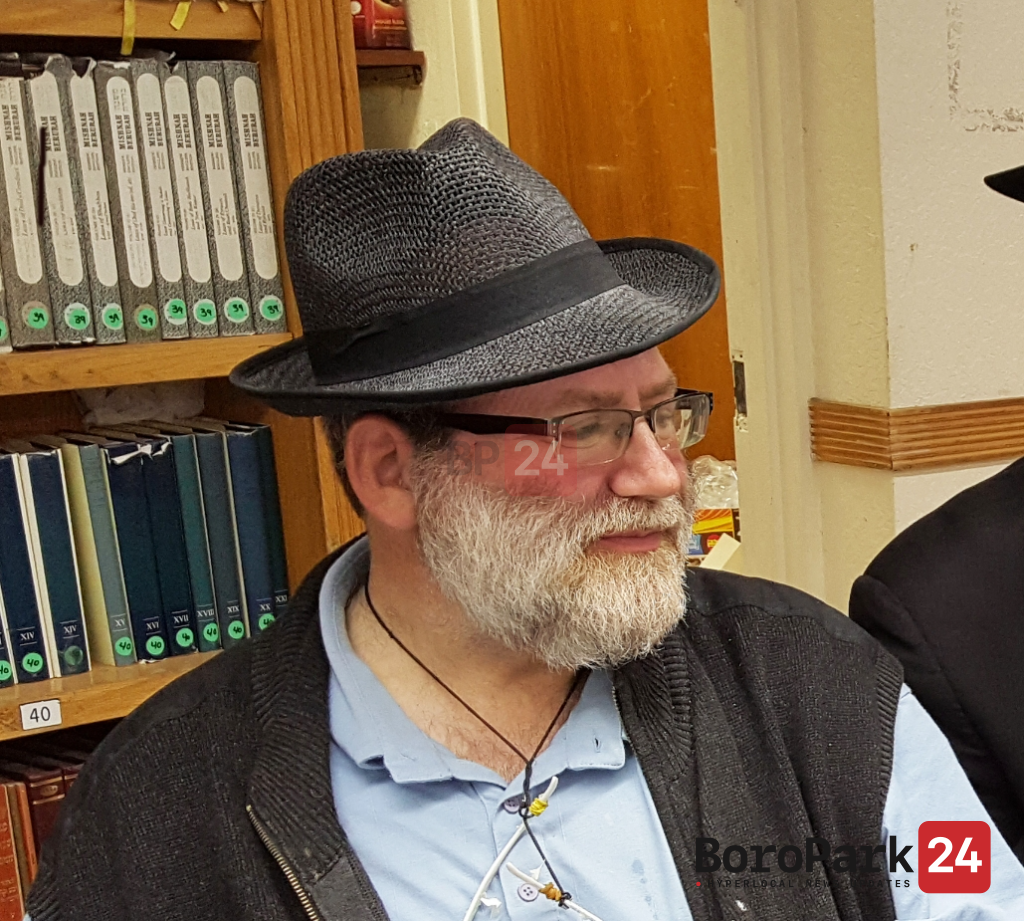