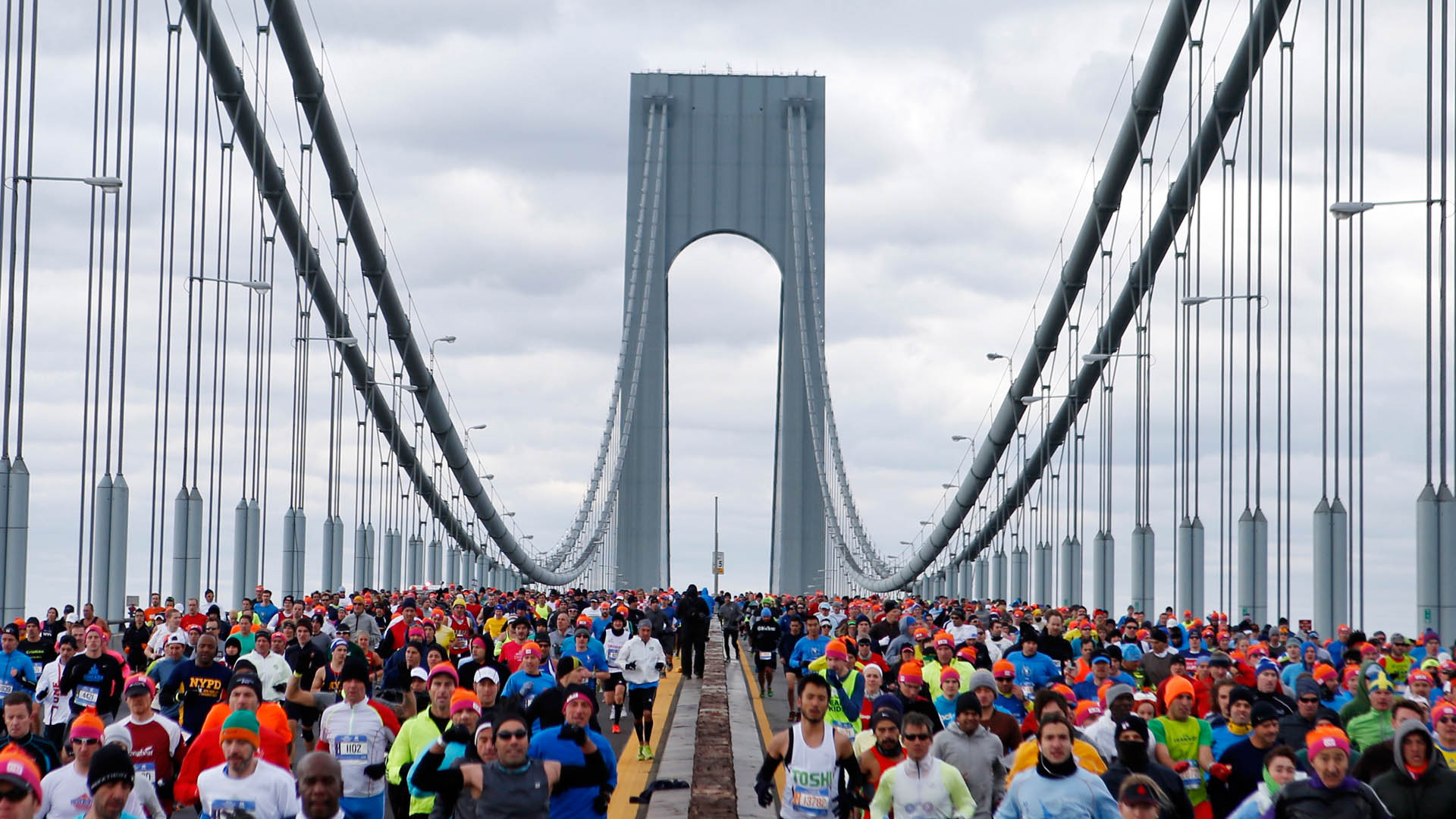 The streets below will be closed Sunday from 9 am to 6 pm for the NYC Marathon as permitted by NYPD.

Additional information about weekend street closures, including streets closed to facilitate crane operations, is available on the DOT web site at on.nyc.gov/wkndtraf.