Home > Breaking > Special Election In NYC For Public Advocate, What to Know

Special Election In NYC For Public Advocate, What to Know 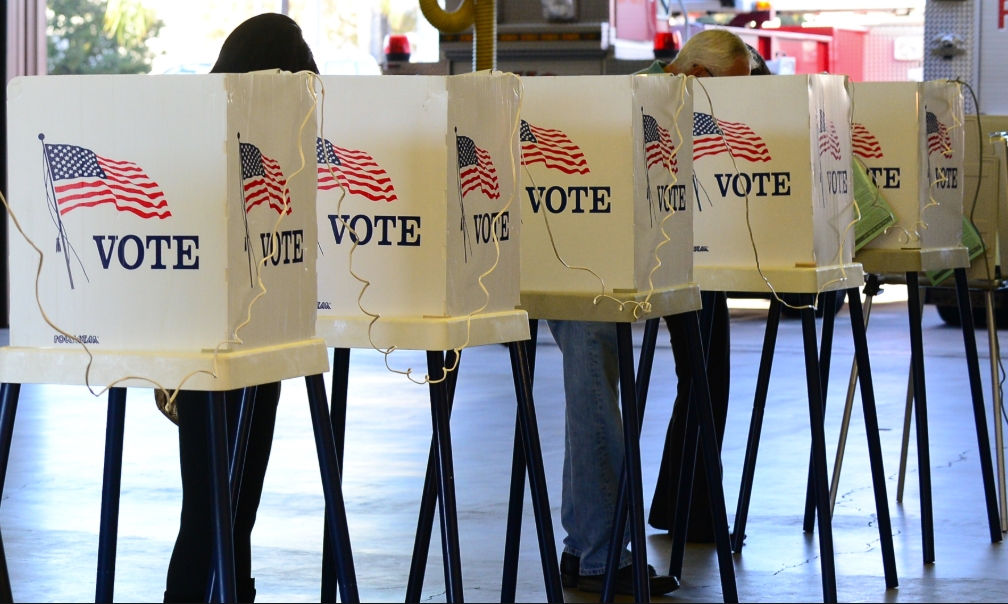 Polls are open until 9 p.m. in the special election for New York City’s public advocate, the job Letitia James vacated when she became the state attorney general.

Why does it matter?
Civic pride! If that’s not enough, consider this: The office has a budget of $3.5 million, can introduce legislation and can hold public hearings. The public advocate also temporarily replaces the mayor if he leaves office early (Mayor de Blasio has not ruled out a 2020 presidential run).

A primary for the position will be held in June, and a general election is set for November. The winner of that race will serve the remainder of James’ turn, which ends in 2021.

to find your polling place