The case of a stolen pair of tallis and tefillin had a happy ending after Shomrim followed the evidence to find the perpetrator who immediately confessed and showed where he had disposed of the priceless articles.

The incident began on Sunday when a tallis bag, containing tefillin worth thousands of dollars, was stolen from a bike outside Rachmastrivka on 38th St and 13th Ave.

On Monday morning, a Shomrim member who had seen surveillance footage of the theft and was on the lookout for the man seen committing the act, identified the culprit near his home located nearby at 36th St and 13th Ave, and called the police.

When police knocked on the man’s door and confronted him, he readily admitted to what he’d done and revealed that he had discarded most of what he’d stolen in the garbage. Police found the tallis bag inside his home, some other stolen items in a garbage can outside his home, and he led police and Shomrim to a public garbage can on a nearby street corner where he said he had thrown out the tefillin.

Shomrim members rummaged through the contents of the garbage until the tefillin were recovered, solving the case and recovering the stolen items within 24 hours. Police then took the thief into custody. 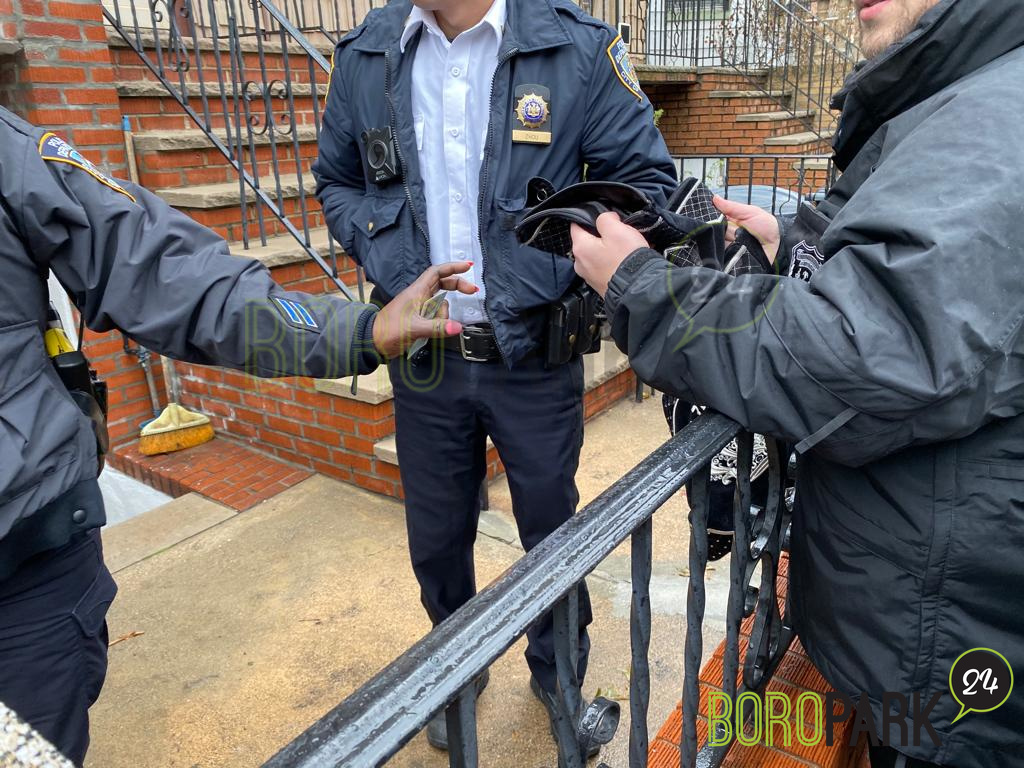 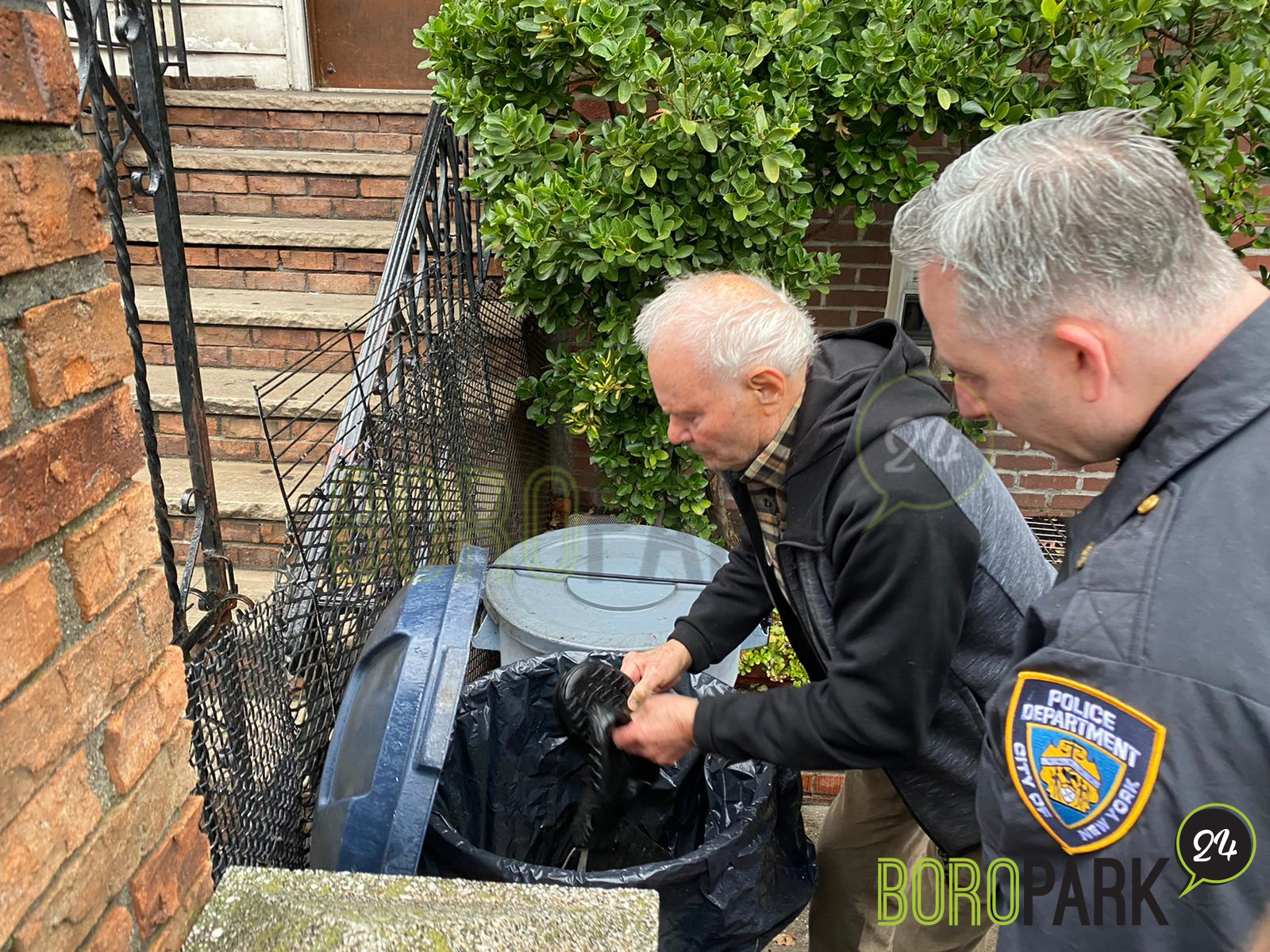 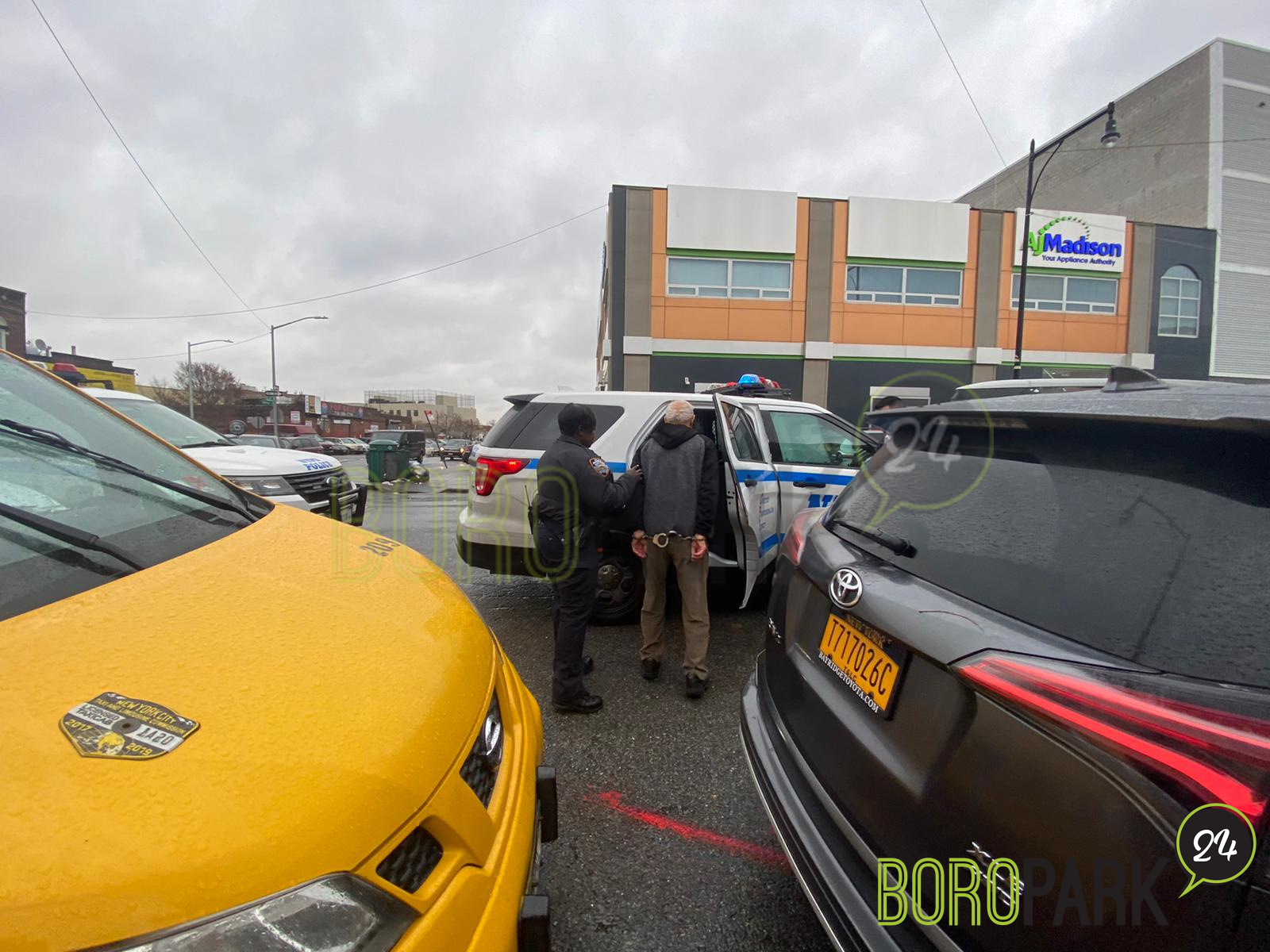 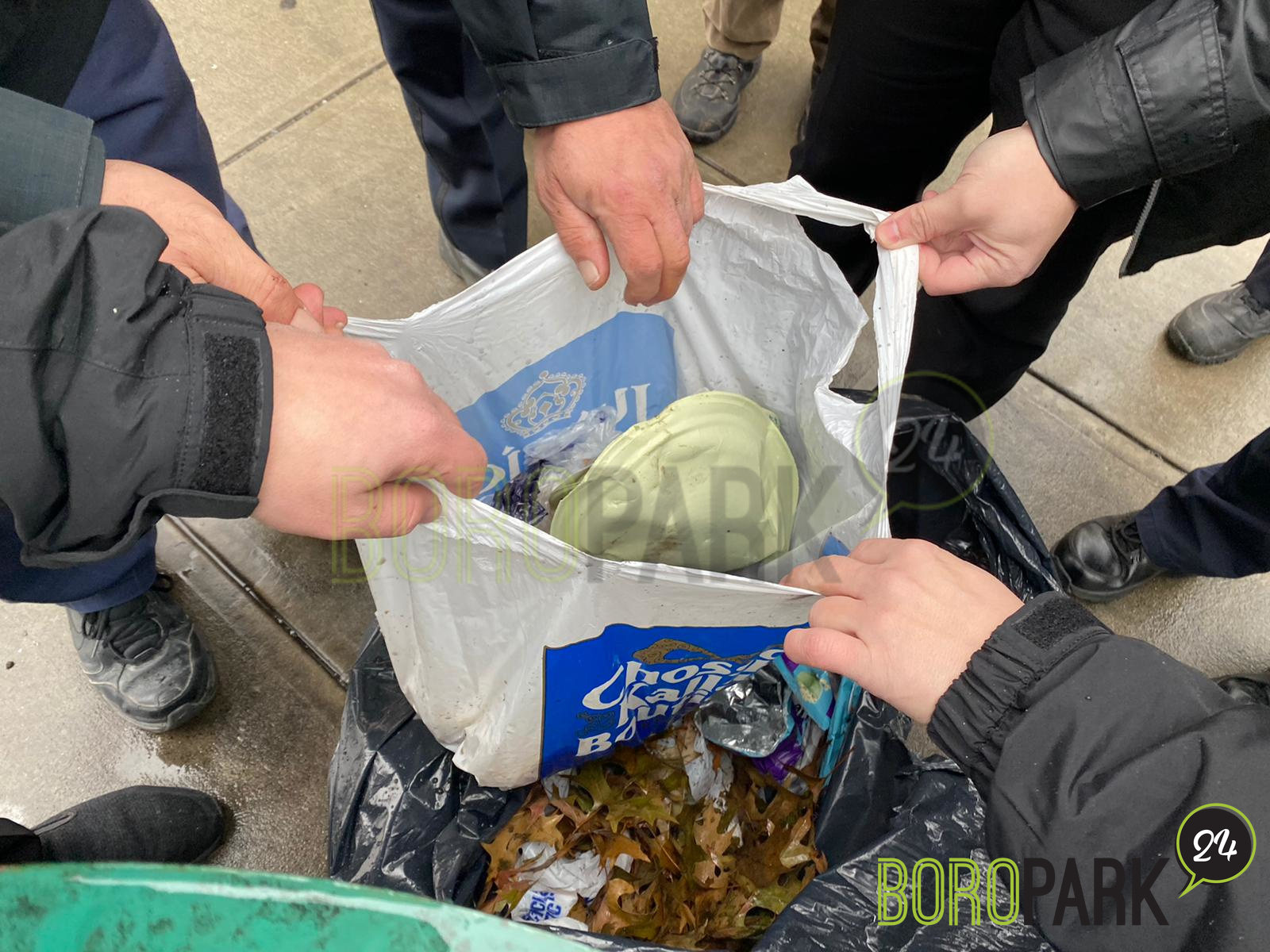 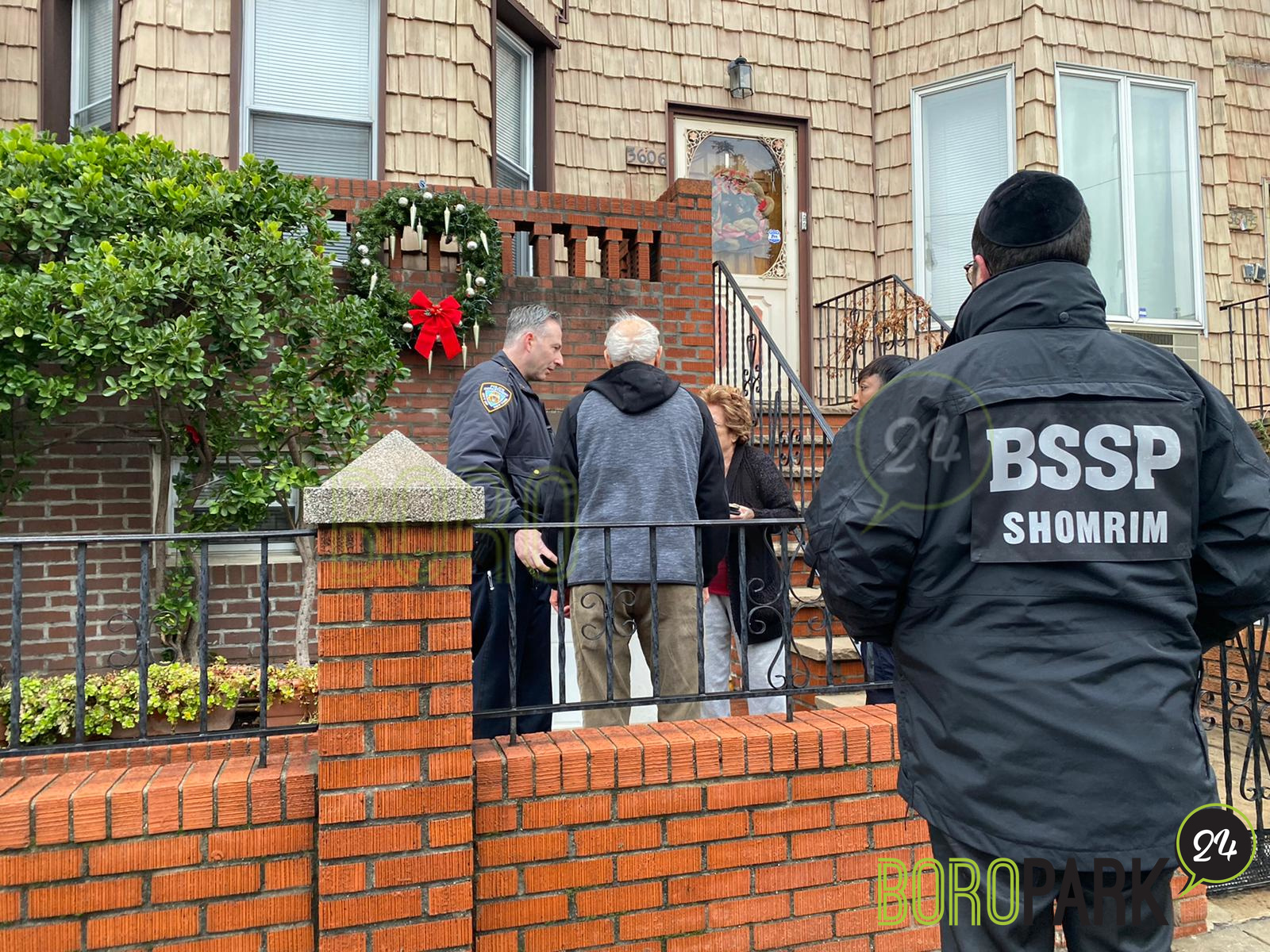 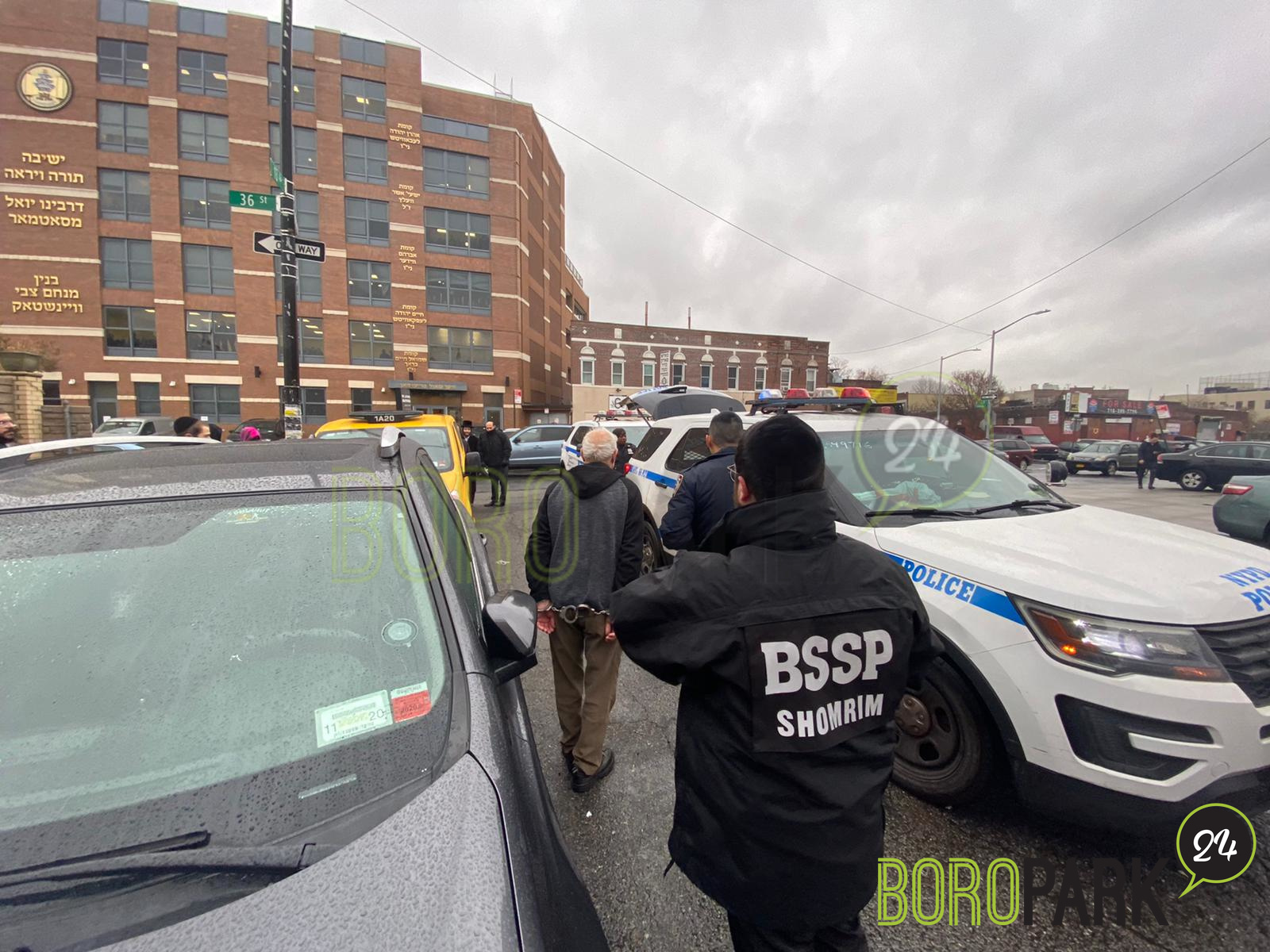 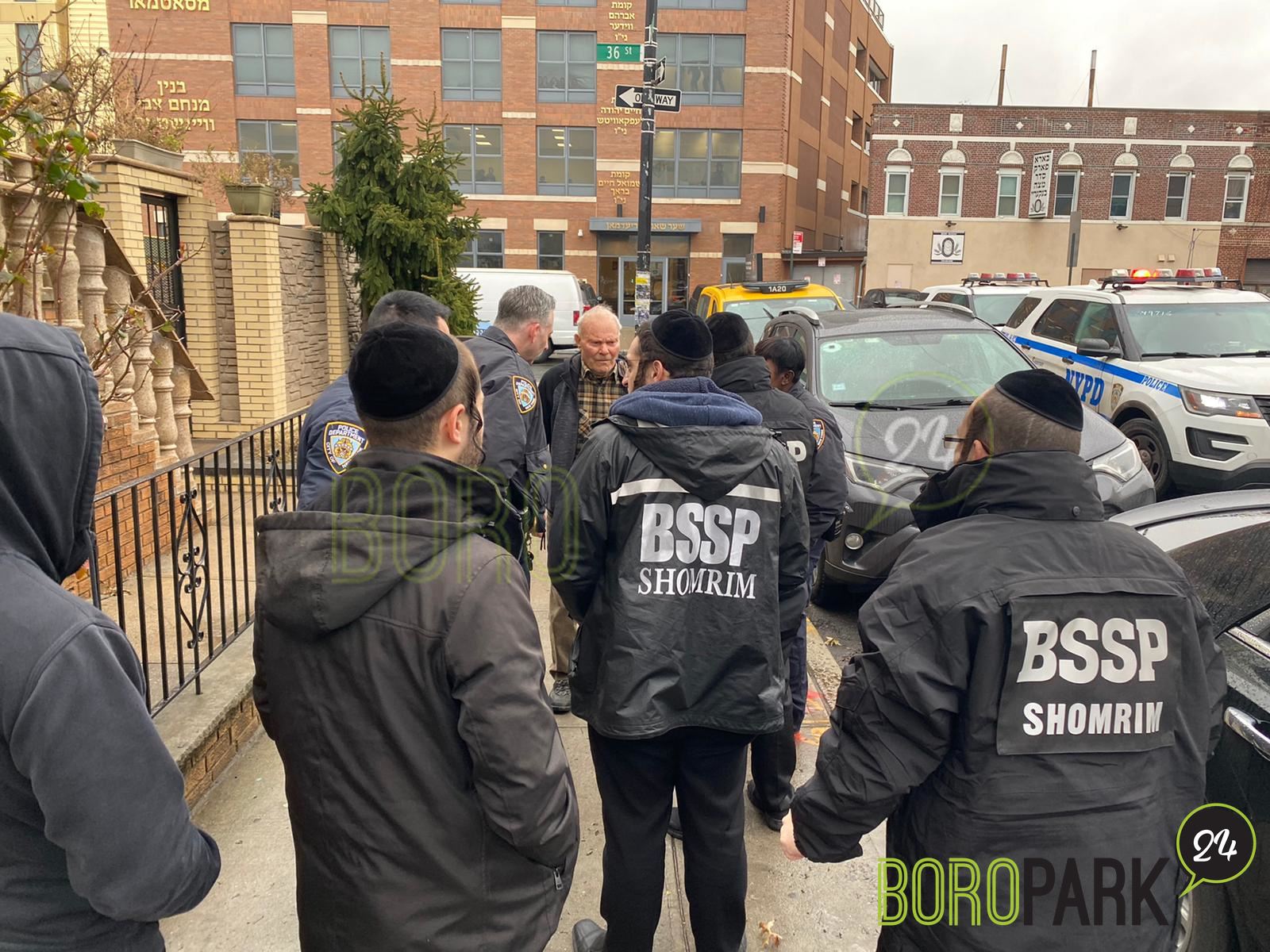 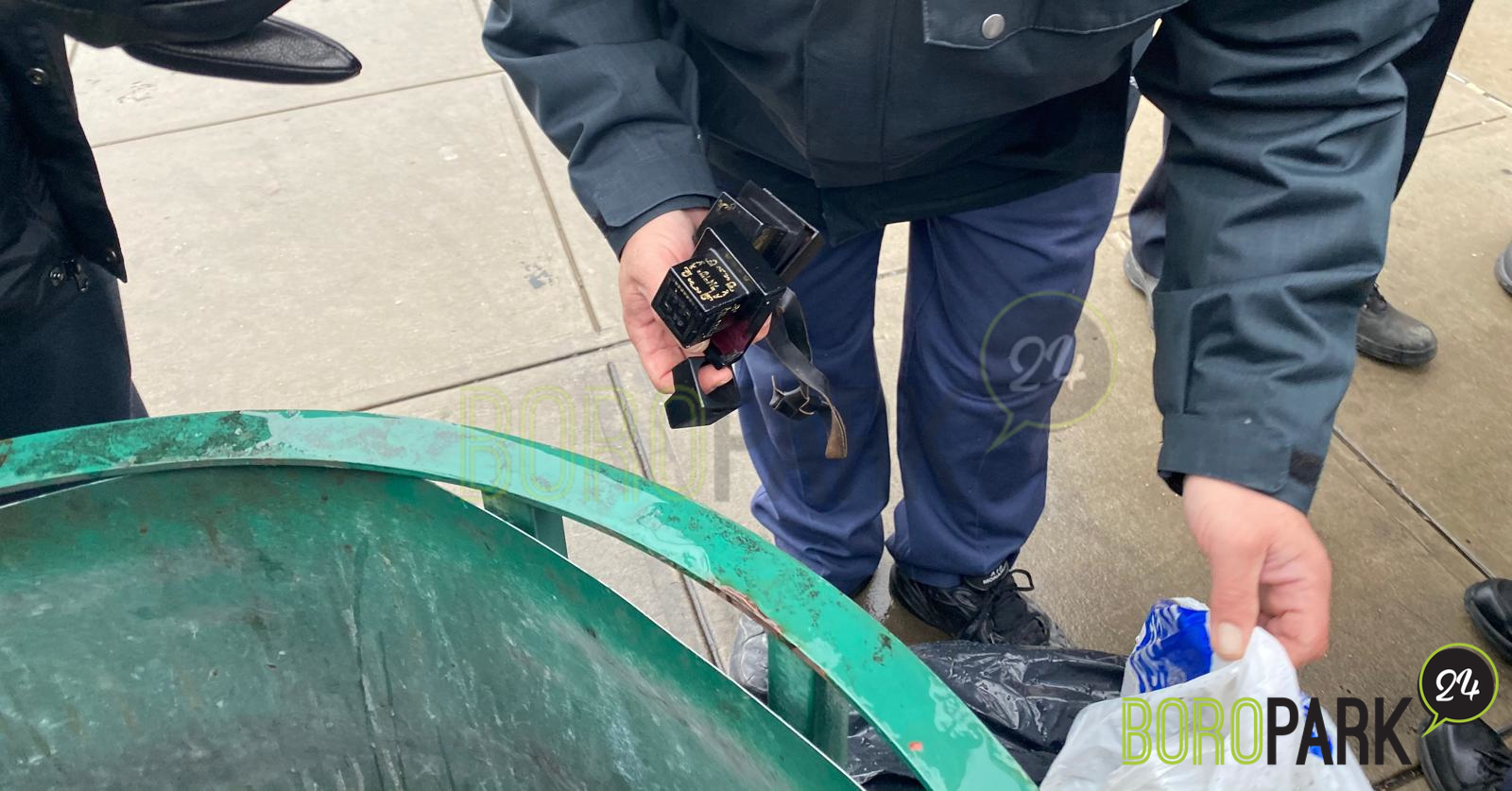 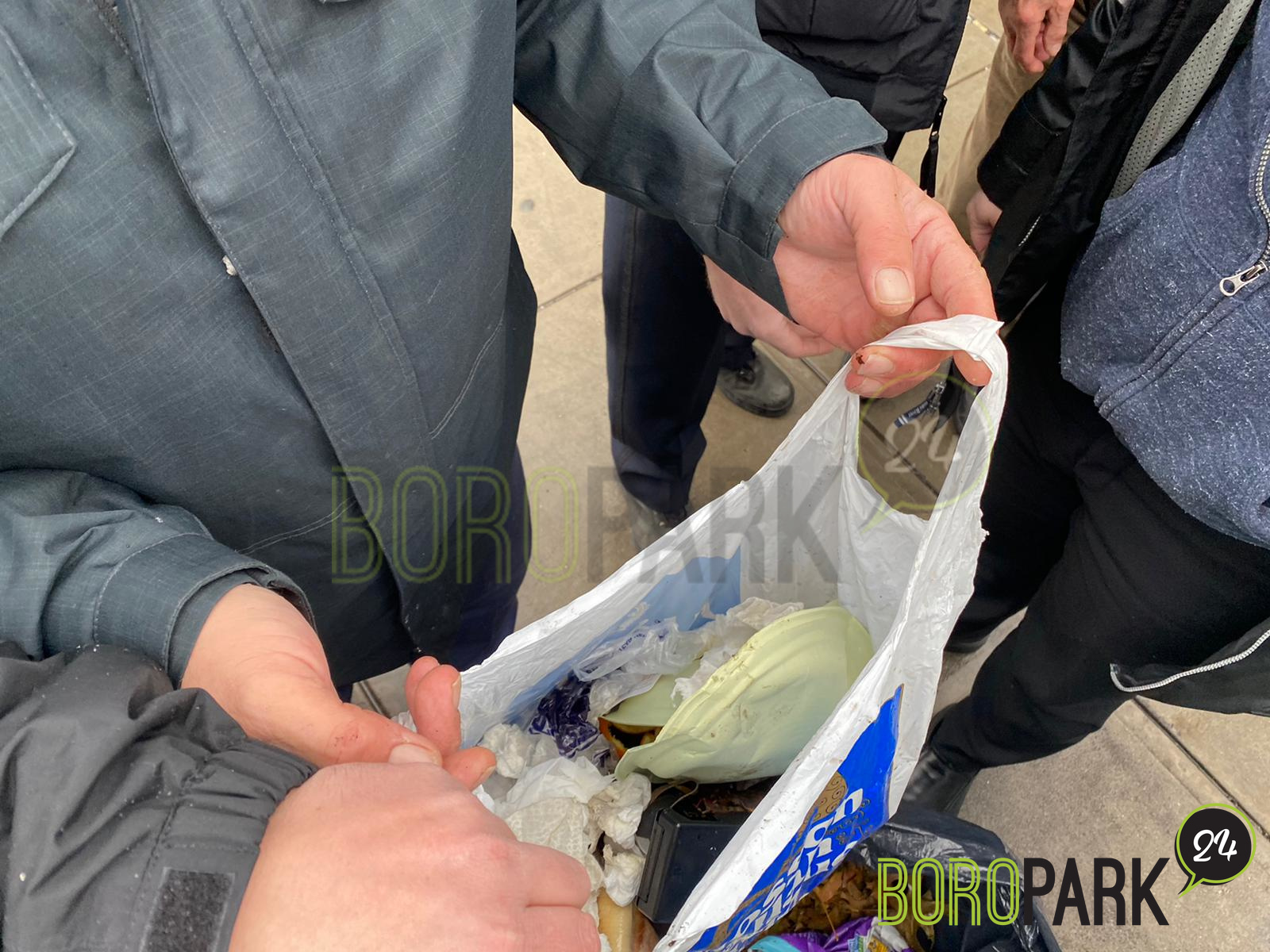 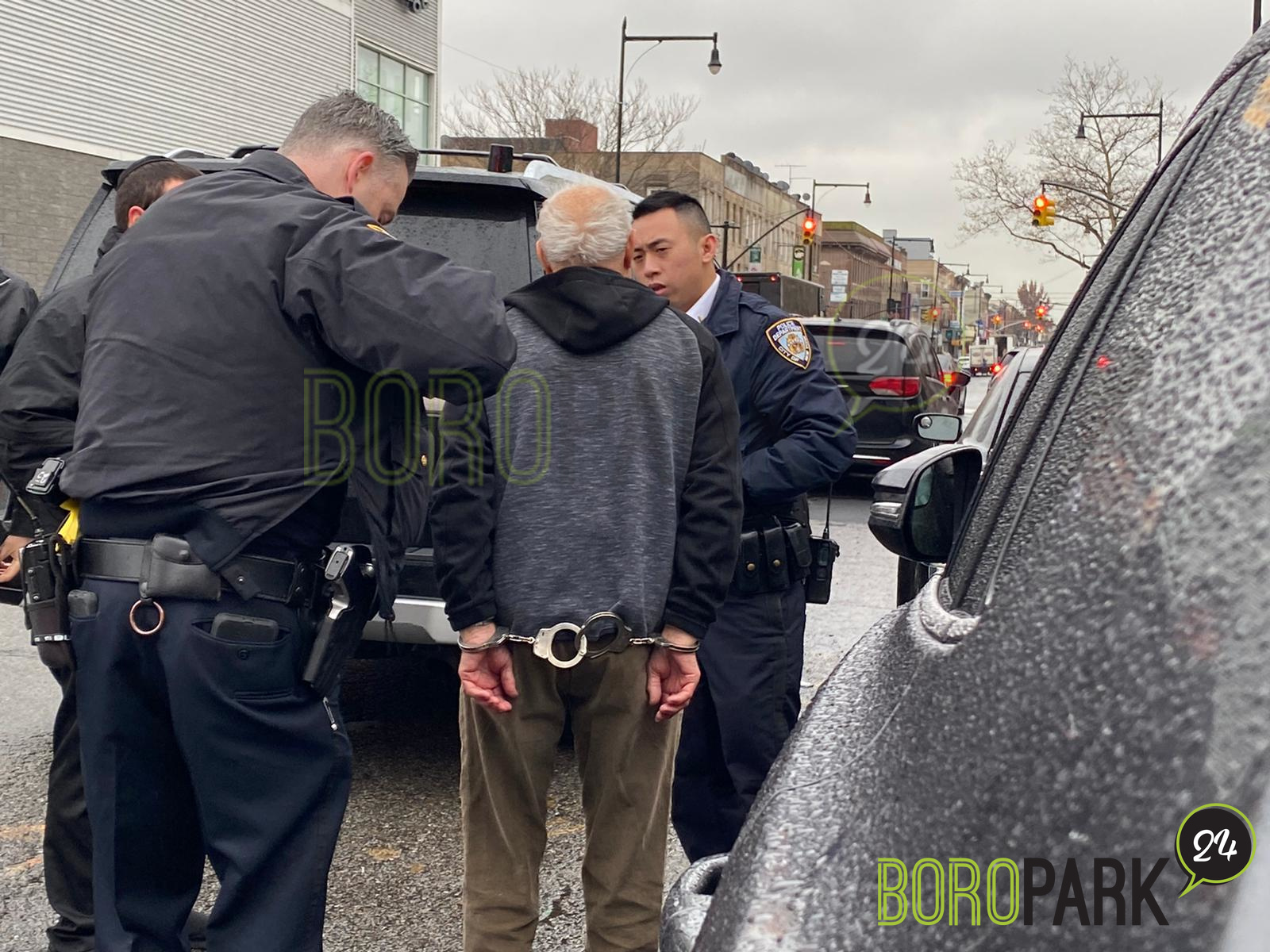 Chanukas Habayis for the new Mikvah in Bradenton, Florida built with the help of Mikvah USA