Boro Park – A pharmacy on 13th Ave. was the target of two separate shoplifting incidents within the span of two hours on Wednesday afternoon.

A thief entered the Rite-Aid Pharmacy on 51st Street at about 4 o’clock this afternoon and grabbed a handful of shampoos before making his getaway, hobbling away on a pair of crutches. The storeowner called Shomrim, which dispatched several units to the store. The suspect was nabbed a block away with the shampoo intact.

At about 6 o’clock in the evening, a different thief made off with 18 bottles of beer from the fridge. A security guard from the pharmacy called police, which swooped in and arrested the thief. The beer was recovered unopened. 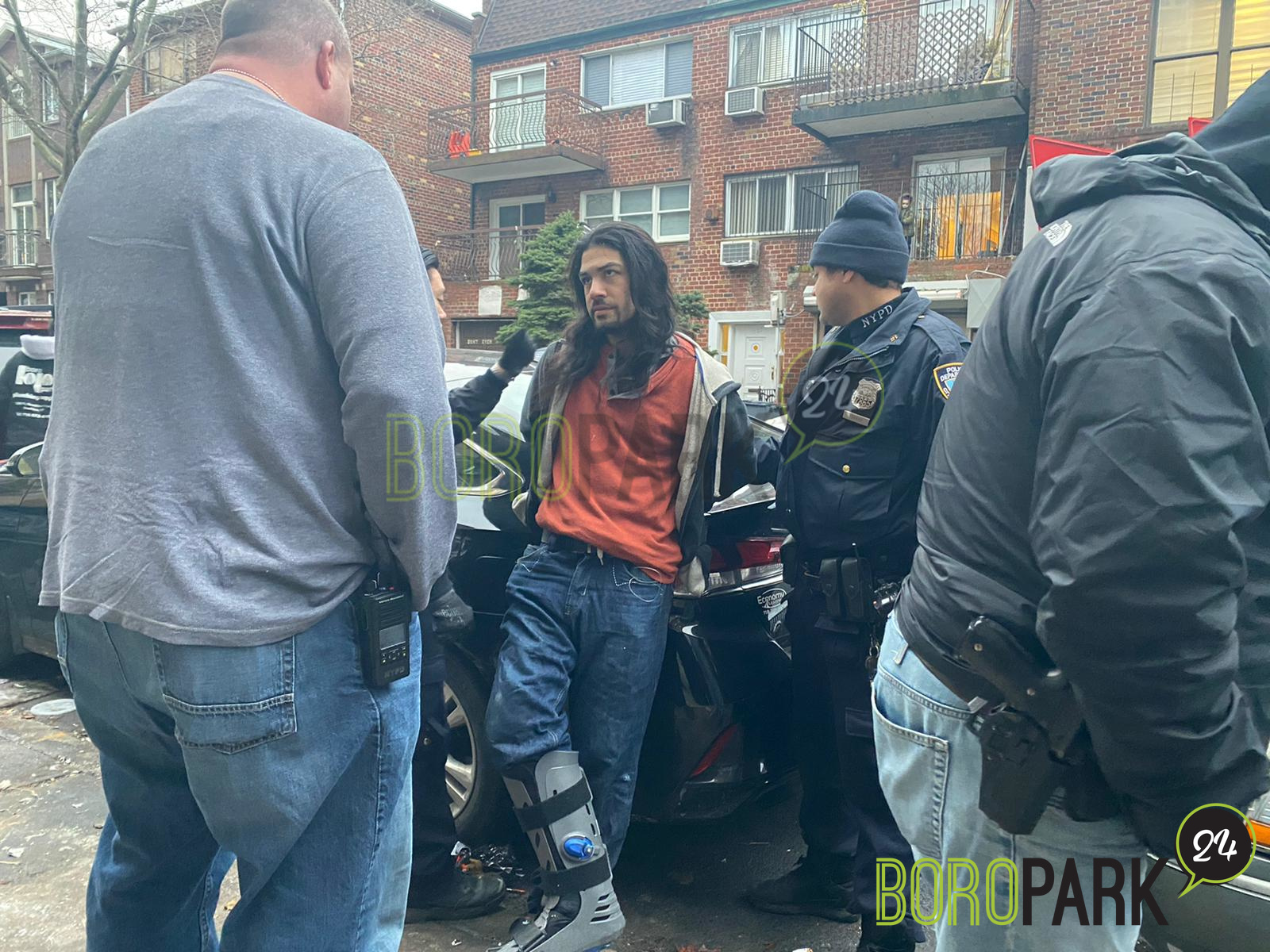 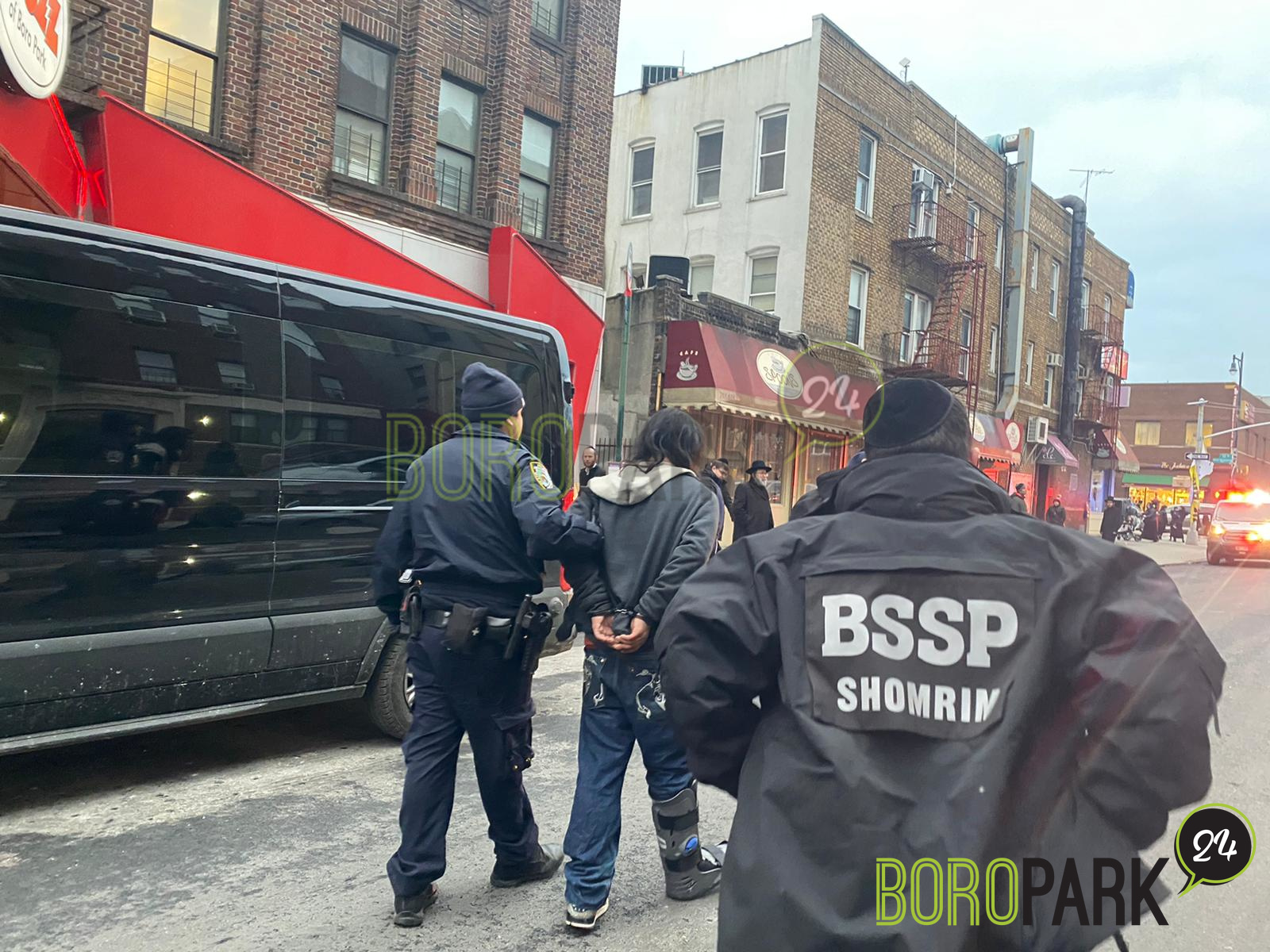 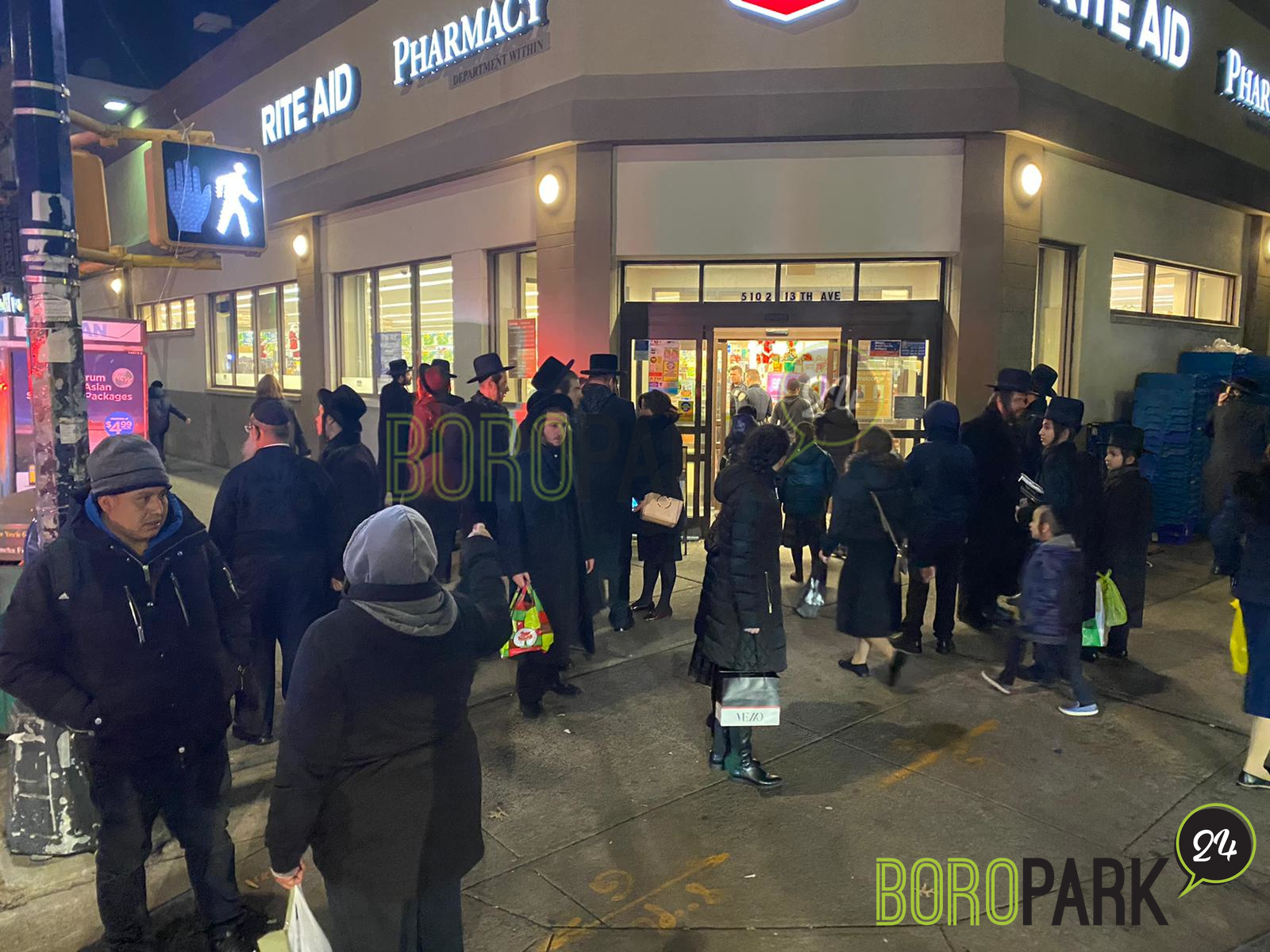 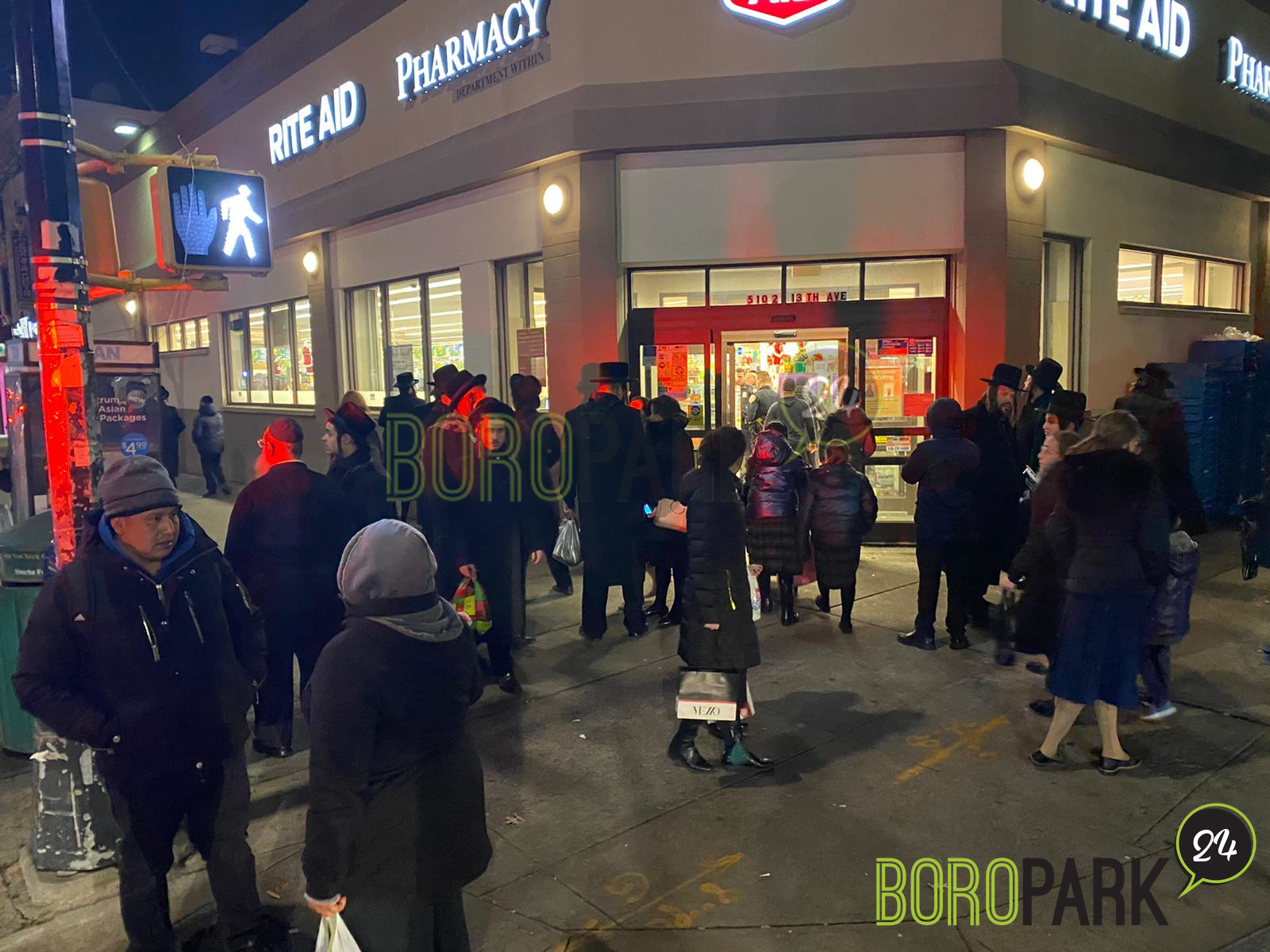 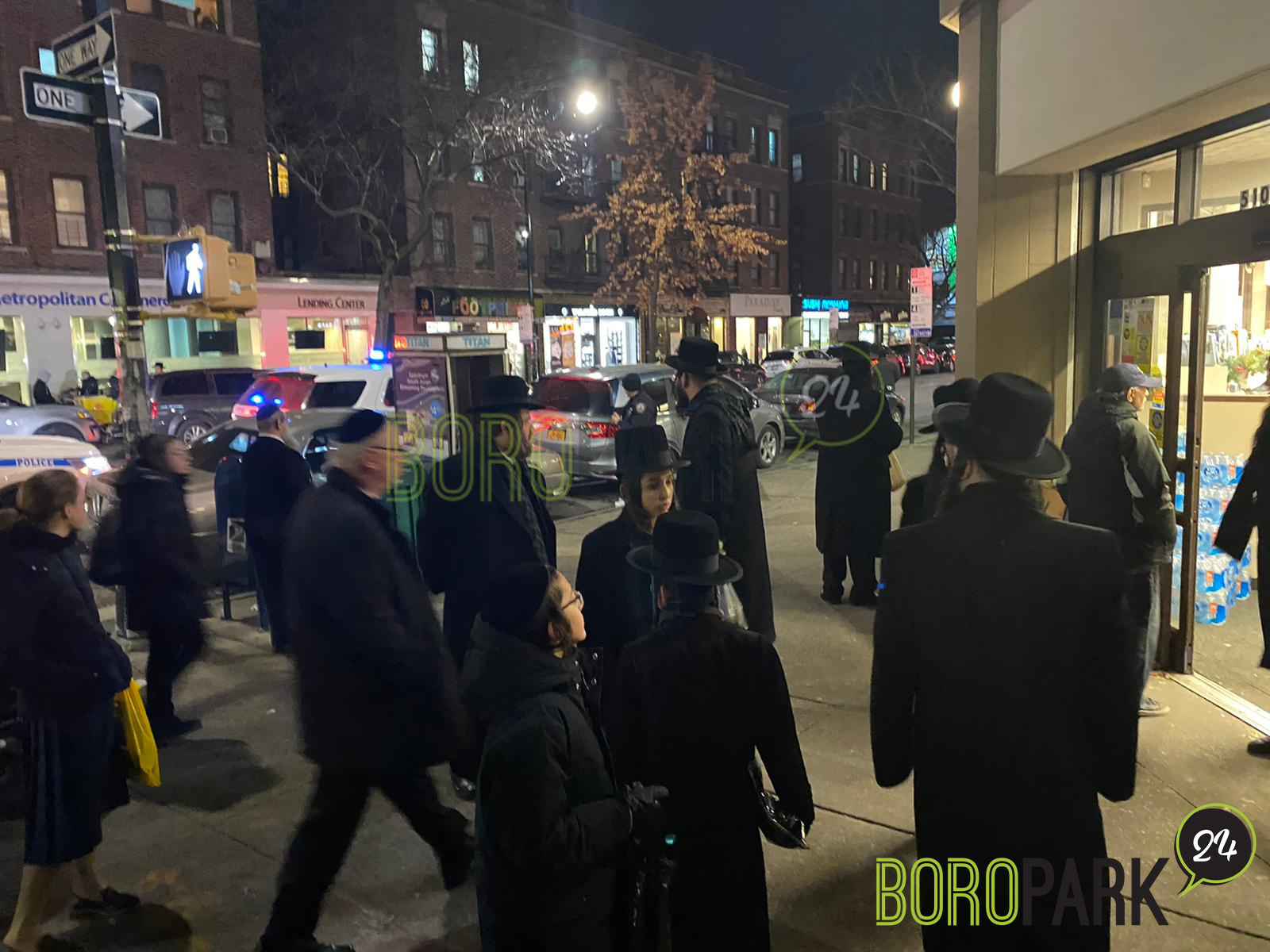 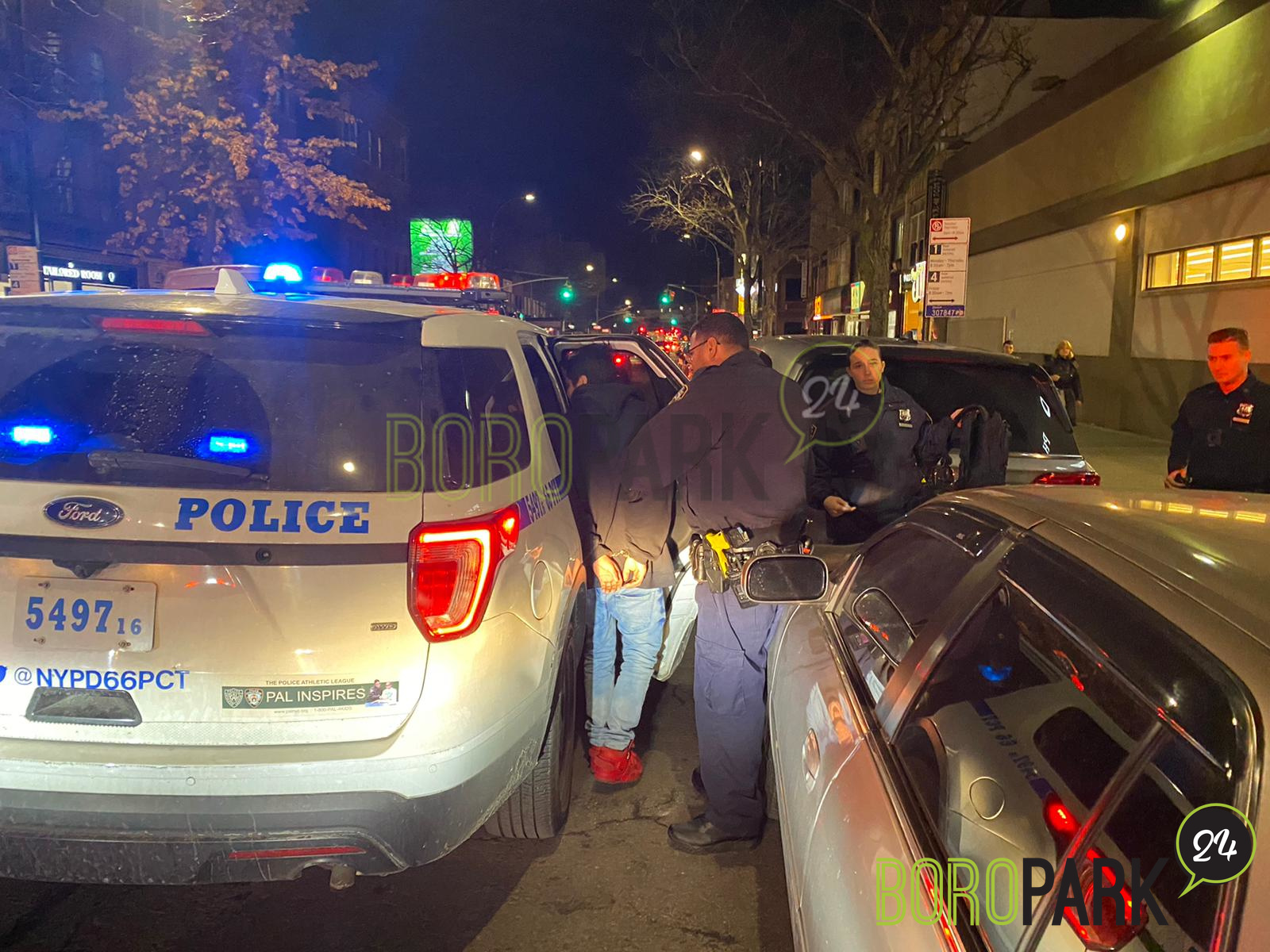 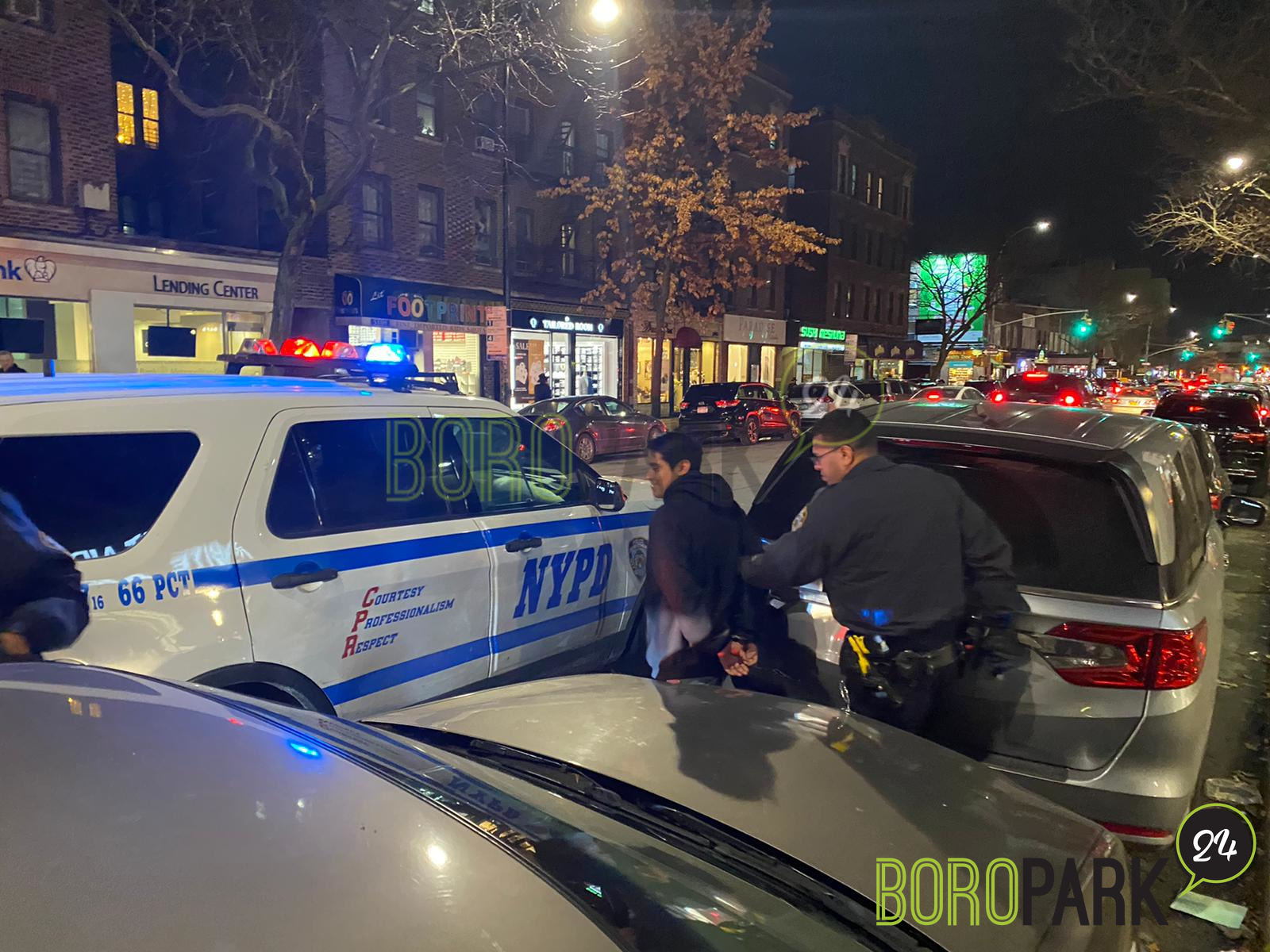 Food Stamps to Become Harder to Get for Unemployed Couples