This morning, Boro Park raised a swath of flags to color the sky like a red rising sun in the mostly blue state of New York.

In fact, before the sun even rose over Boro Park, Trump 2020 flags, American flags, and NYPD “Back the Blue” flags were raised on the streetlights and street signs of 13th Ave, proclaiming the neighborhood: “Trump Country.”

While the American Jewish Committee found, in a survey done after the 2016 election, that the number of Orthodox Jews who then voted for President Trump  was 54%, Ami Magazine published a survey two weeks ago reporting that now 83% of Orthodox Jews said they would be voting to reelect the president.

Ami also reported that 76% of the people it polled believe that the media is unfair to the president, who has supported Israel in many ways and has championed many conservative issues that are important to Orthodox Jews.

The last day of early voting in New York City is Sunday, voters may also mail in their ballots, and Election Day is Tuesday, Nov. 3. 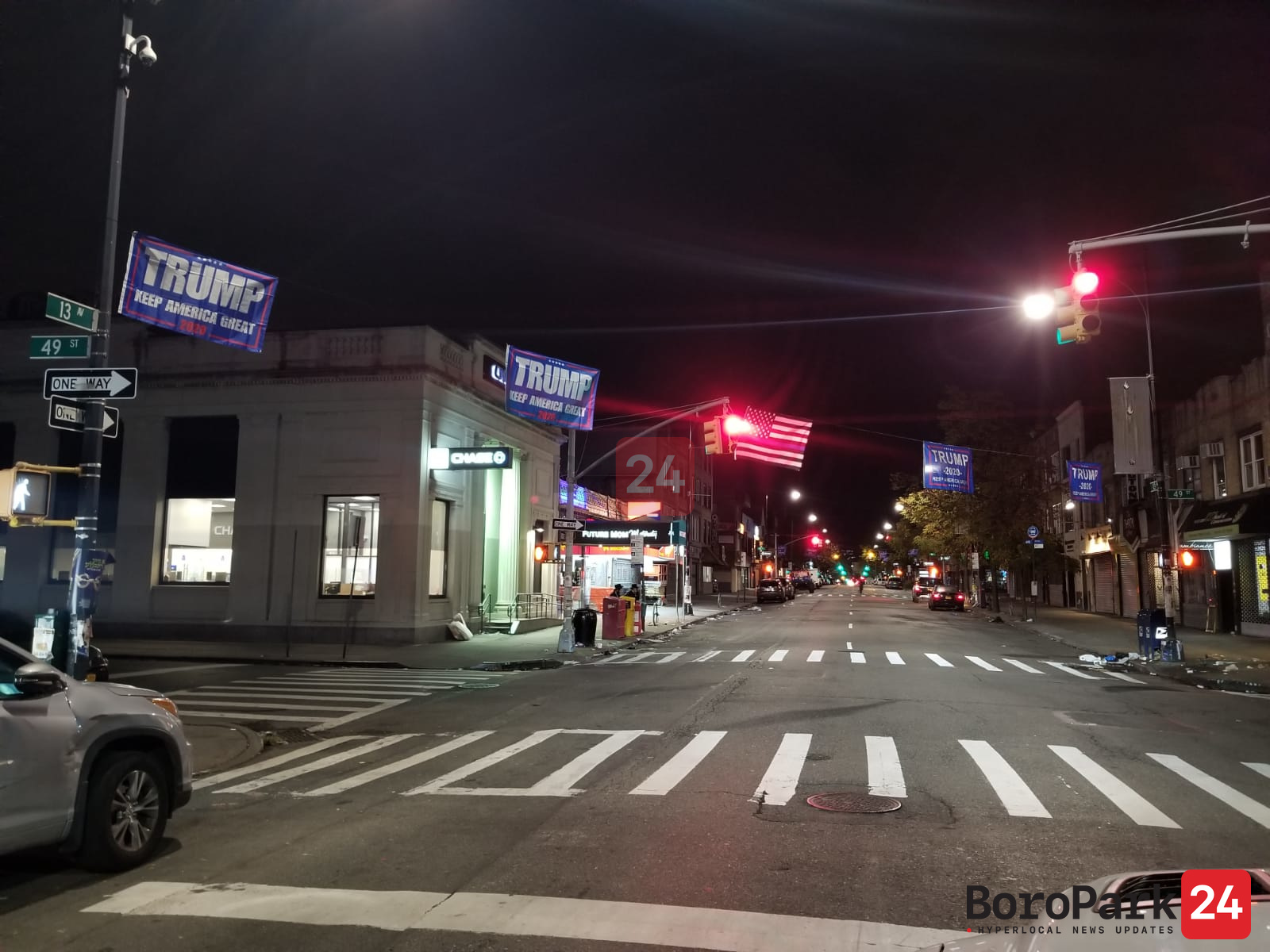 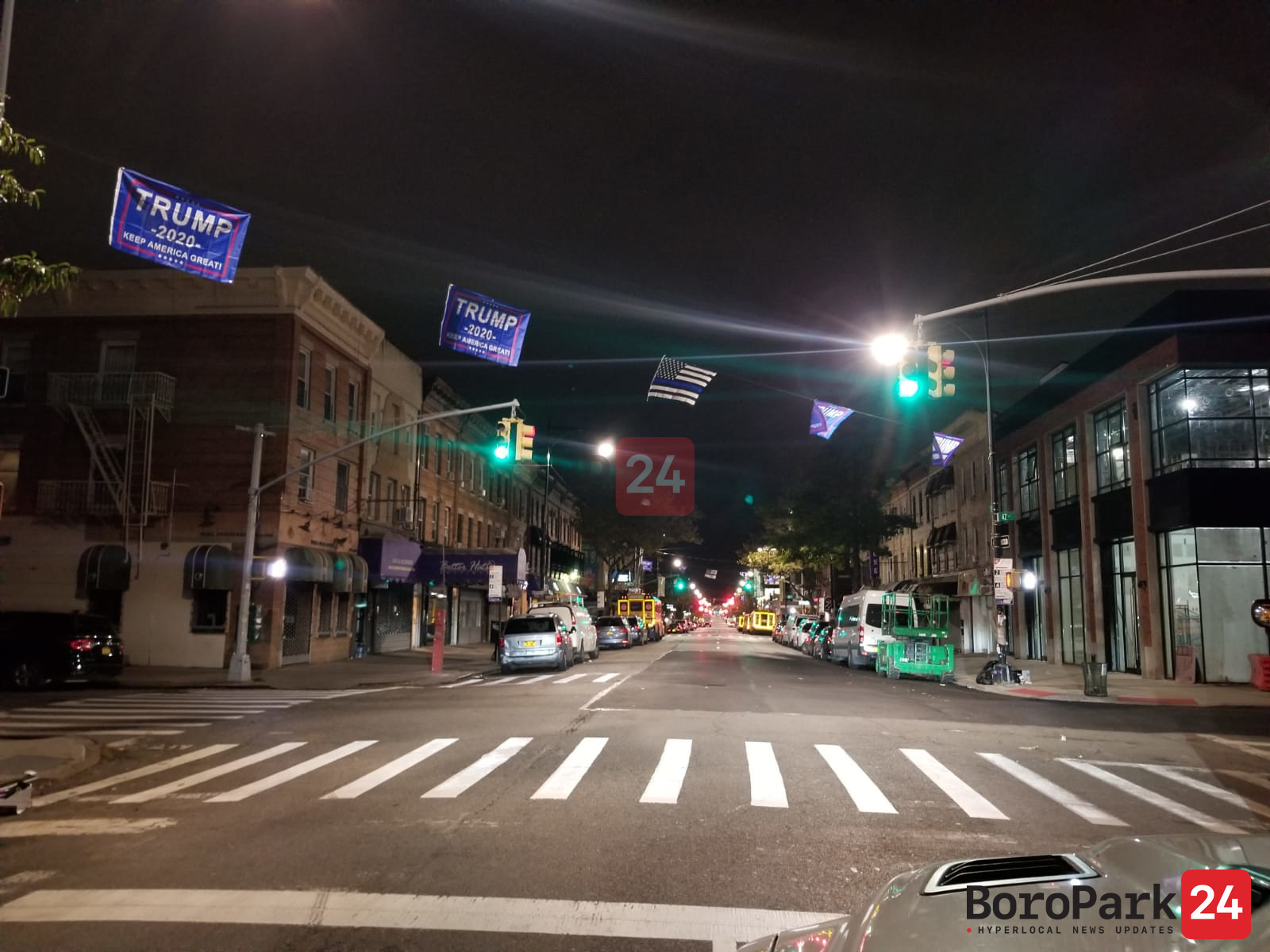 Boro Parkers Brave Rain and Cold to Get Out and Vote