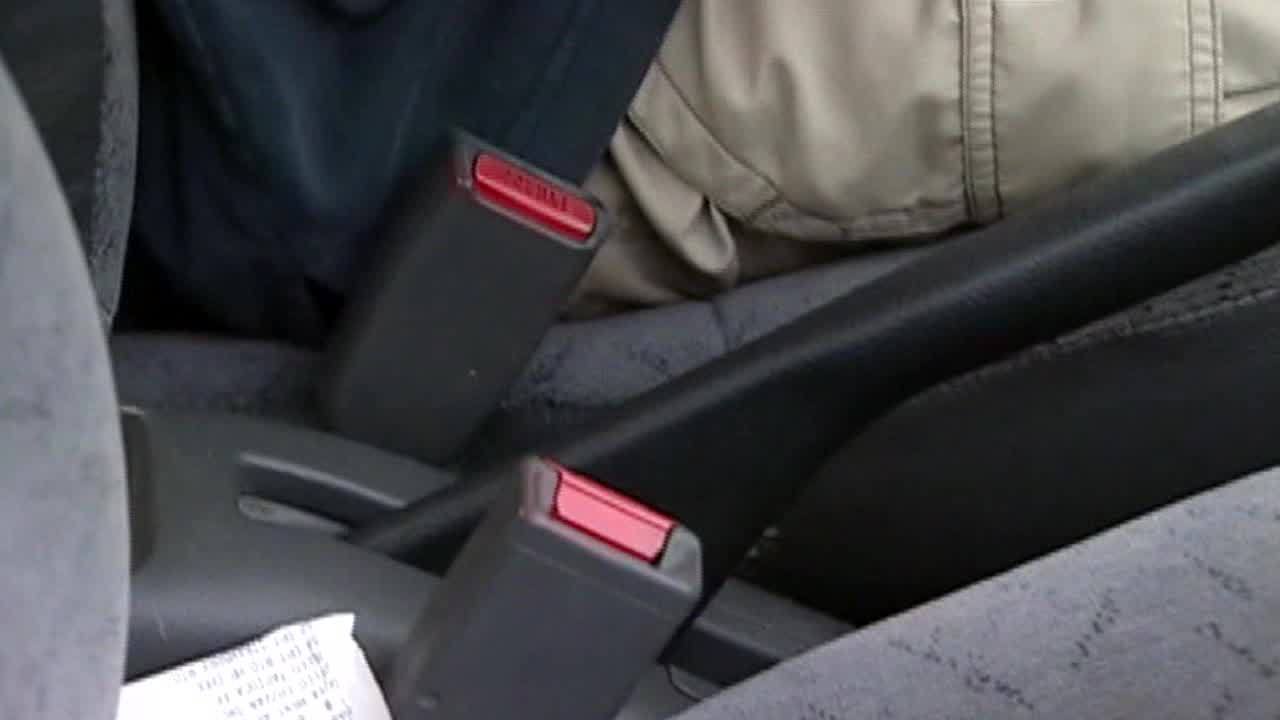 A bill passed in the New York State Senate Wednesday which would require all backseat passengers to wear seat belts for any person over the age of 16 in the back seat of a vehicle.

Under current state law, passengers 16 and older only need to wear seat belts in the front seat. But new legislation would also require all backseat passengers to buckle up.

“The National Highway Traffic Safety Administration reports that in fatal crashes, 76% of vehicle occupants who were totally ejected from the vehicle were killed. In 2007, only one percent of the occupants reported to have been using restraints were totally ejected from the vehicle, compared with 319 of the unrestrained occupants. As a result, safety experts believe that the use of a rear seat belt could prevent over two-thirds of fatalities and serious injuries resulting from motor vehicle crashes. Therefore, this legislation seeks to reduce automobile accident fatalities and casualties by requiring all occupants of a motor vehicle to buckle up.”

The bill will now be moved to the assembly.