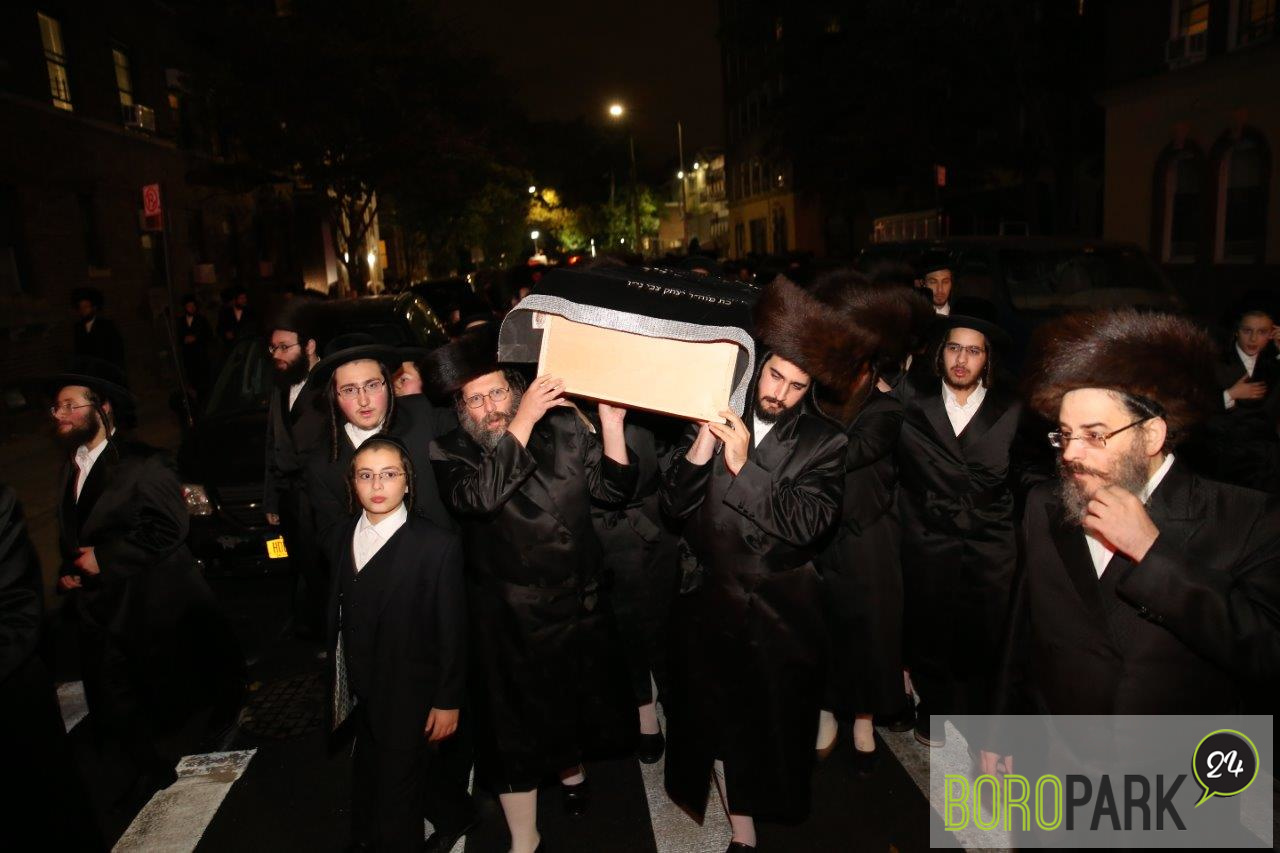 Photos at the end of the article.

By Rafael Hoffman for the Hamodia

Harav Moshe Rottenberg, zt”l, the Voideslover Rav, who was a pillar of Torah, avodah, and chessed mirroring the ways of previous generations, was niftar on Yom Kippur. He was 83.

For over 30 years, Rav Rottenberg led the Voideslover Beis Medrash in Boro Park, which was established by his father Harav Yissachar Ber Rottenberg, zt”l, the close advisor and confidant of Harav Yoel Teitelbaum, zy”a, the Satmar Rebbe. An only son, he stood faithfully at his father’s side and was a trusted helper both to him and to the Satmar Rebbe in the many battles for Yiddishkeit that they waged together.

Rav Moshe Rottenberg was born in 1934 in London, where his mother, Rebbetzin Malka, a”h, was staying temporarily in the home of her father, Harav Shalom Moskowitz, zy”a, the Shotzer Rebbe. A short while later, the family moved to Voideslov, Poland, where Rav Moshe’s father, Rav Yissacher Ber, had been chosen to serve as Rav of the city.

The Rottenbergs are direct descendants of several great tzaddikim, but take most of their traditions from Harav Meir Rottenberg of Apt, zy”a, the Ohr L’Shamayim, a talmid of the Chozeh of Lublin.

In 1939, the Rottenbergs returned to London to spend Tishrei with the Shotzer Rebbe. The outbreak of World War II made their return to Poland impossible, which ultimately saved them from the hands of the Nazis. Shortly after the conclusion of the war, the family moved to America and settled in Boro Park.

As a bachur, young Moshe studied in the Nitra Yeshiva in Mount Kisco, New York, under Harav Michoel Ber Weismandel, zt”l, whom the niftar would often speak of and quote with great admiration and affection. Talmidim who studied together with him at the time recalled being impressed by the “Rebbishe kind” who sat for hours on end in the beis medrash absorbed in his studies. Rav Rottenberg’s hasmadah continued until his last days. Even for the many years he was forced to use a walker, he was extremely meticulous not to miss a day of learning with his chavrusa.

From a young age, Rav Rottenberg began to play an integral role in his father’s efforts on behalf of Gedolei Yisrael, as well as his work with the Hisachdus Harabbanim. Despite his youth, he was entrusted with the position of Menahel of the Hisachdus. He was privileged to forge a close bond with the Satmar Rebbe, who consulted with him as well on many issues of great importance.

Rav Rottenberg was heavily involved in the organization’s kashrus supervision, often traveling to far-flung locations. As in all aspects of his own observance of Torah and mitzvos, he was especially exacting in his hashgachah work. A  major kashrus organization once approached Rav Rottenberg to join their operation, offering a very respectable salary. Doubting that the organization’s standards would meet his own, he turned down the offer.

For many years, Rav Rottenberg worked as a melamed for young children in the Satmar Talmud Torah, first in Crown Heights and later in Boro Park. Decades later, talmidim recalled the tremendous avodas Hashem and ahavas haTorah that they absorbed from their Rebbi. Their reaction is hardly surprising, as Rav Rottenberg would often tell his fellow melamdim, “As much as you love your talmidim, that’s how much they will love you back.”

After leaving melamdus, Rav Rottenberg led Kollel Kol Yaakov, which his father had founded to train Rabbanim in the most important subjects necessary to offer psak halachah. His love of learning and mastery of Shas, Poskim, and Shulchan Aruch was readily apparent to all those who had the privilege to discuss matters in learning with him, despite his exceptionally unassuming and modest bearing. Notwithstanding his own mastery in many areas of Torah, the Rav afforded tremendous honor to talmidei chachamim and lomdei Torah, even those who were many years his junior.

In his later years, he spent most of his day learning together with the Kollel Hora’ah under the leadership of Harav Yechezkel Roth. His presence and hasmadah did much to raise the level of the beis medrash.

In 1986, with his father’s petirah, Rav Moshe assumed leadership of the Voideslover Beis Medrash. With his signature sweetness and warmth, he developed a close connection with mispallelim and faithfully carried on the traditions of his ancestors. A gifted baal tefilah, he often led davening using the nusach and many niggunim that have been passed down in the family directly from the Ohr L’Shamayim.

Rav Rottenberg’s chassadim were reminiscent of the deeds of tzaddikim of earlier generations. He and his Rebbetzin kept their doors wide open to guests in need of a warm meal, kind word, or even a bed to sleep in. With his sweet and caring heart, the Rav had a special ability for finding the right words of encouragement and chizuk to the many who sought out his advice or sympathy. Despite being far from well-to-do, he dispensed large sums of tzedakah, maintaining a gemach and borrowing money when necessary to fill the needs presented to him.

His avodas Hashem, as well, while done in his typical quiet way, faithfully carried on the ways of his great forebears. In a small sign of the great emphasis he placed on dikduk b’mitzvos, Rav Rottenberg’s recital of Krias Shema made an impression on all who had the privilege to witness it, as the Rav took several minutes to carefully weigh the meaning of each word. Every Friday night, after coming home from shul, he would seclude himself in his study for several hours immersed in sifrei Chassidus, chiefly the works of the Ohr L’Shamayim, the Avodas Yisrael, and the Daas Moshe, all before making kiddush.

The Rav had been ailing for some time but davened Kol Nidrei in his beis medrash hours before he was niftar on Yom Kippur morning. The levayah was held at the Voideslover Beis Medrash, followed by kevurah in the beis hachaimof in Kiryas Yoel.

He was tragically pre-deceased by his daughter, Rebbetzin Chaya Mirel Unger, a”h. 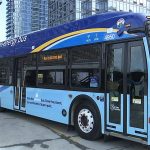 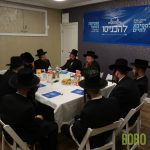