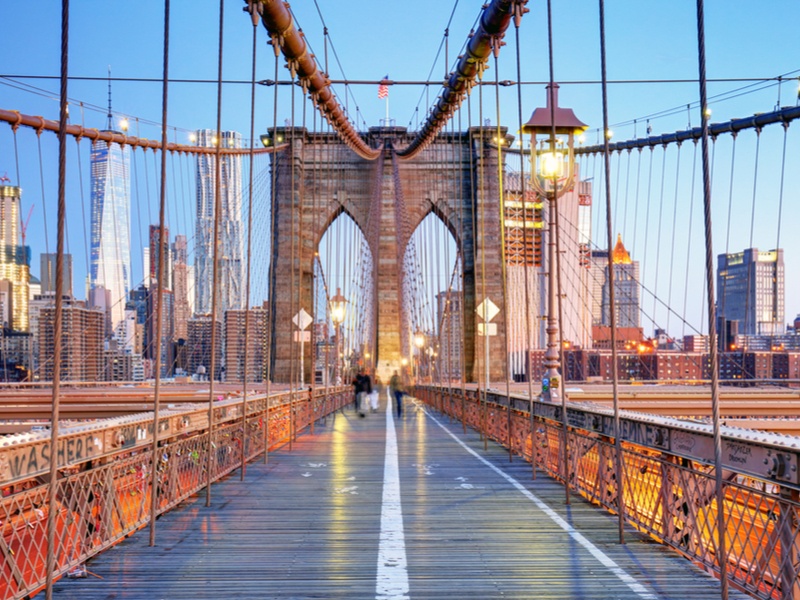 ‘City & State,’ a media organization that covers New York’s local and state politics and policy, has issued what they call the ‘2019 Brooklyn Power 100’ list, charting the most powerful political leaders out of Brooklyn.

At the top, they rank Rep. Hakeem Jeffries, who has a powerful position in the congressional Democratic leadership; Sen. Charles Schumer, Senate minority leader; and Letitia James, the new State Attorney General, followed by other movers and shakers in local and national politics who hail from Brooklyn.

But the local frum community’s leaders also makes their mark on the list, with David Greenfield, CEO of the Met Council, at #32, described there as: “The former New York City councilman . . [is] using his powers of political persuasion to give a voice to the poor. David Greenfield lobbied state legislators to adjust income levels for families eligible to receive benefits after the minimum wage increase to $15, launched a digital food pantry and is ensuring families in need have enough to eat.”

At #37 there’s Rabbi David Niederman, executive director of United Jewish Organizations (UJO), accompanied by the following explanation: “Straddling the line between Williamsburg’s observant Jewish population and the secular world of New York City politics demands diplomacy. David Niederman has had to use every bit of his spiritual statecraft to defuse tensions within the Orthodox Jewish community during a rampant measles outbreak, which subsequently led to a spate of anti-Semitic incidents. Niederman has encouraged families to get their children vaccinated, siding with the city…”

State Senator Simcha Felder ranks at #60, with the description reading: “The state senator was the loneliest man in Albany after Democrats took over the chamber . . So he voted for driver’s licenses for undocumented immigrants and rent reform laws, and then Andrea Stewart-Cousins let him rejoin the Democratic conference.” 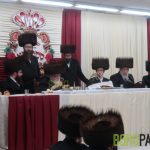 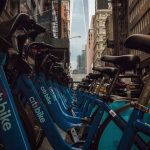 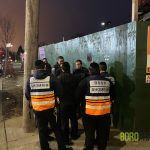