Dozens Rally Against Anti-Semitism in Front of City Hall 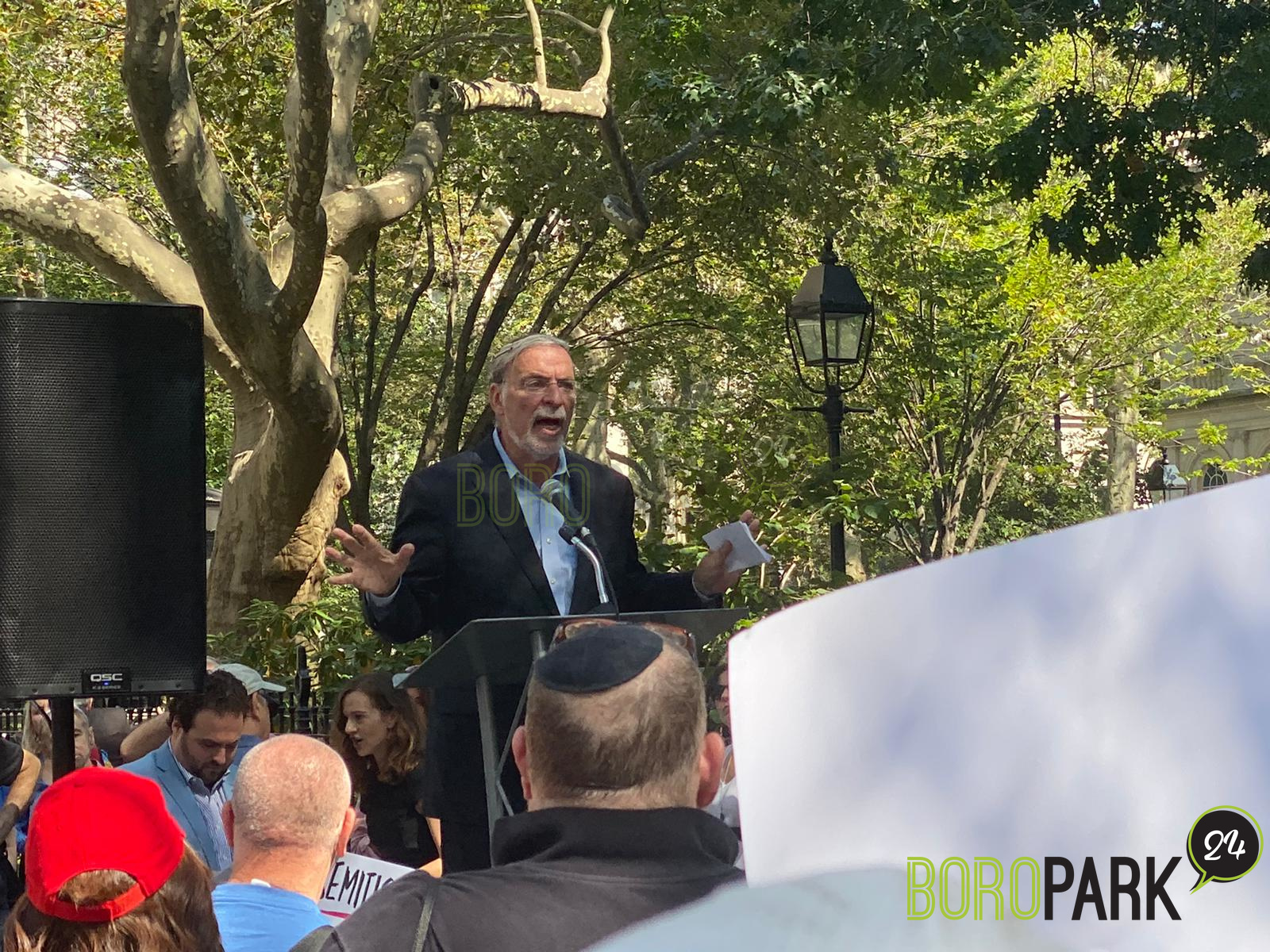 New York – Approximately 100 people rallied in front of City Hall this afternoon in protest of anti-Semitism, coming amid one of the worst manifestations of the ancient hatred in recent history.

Anti-Semitic acts has increased by more than 50 percent this year over the previous year, with random beatings and hate graffiti a distinctive part of the increase. 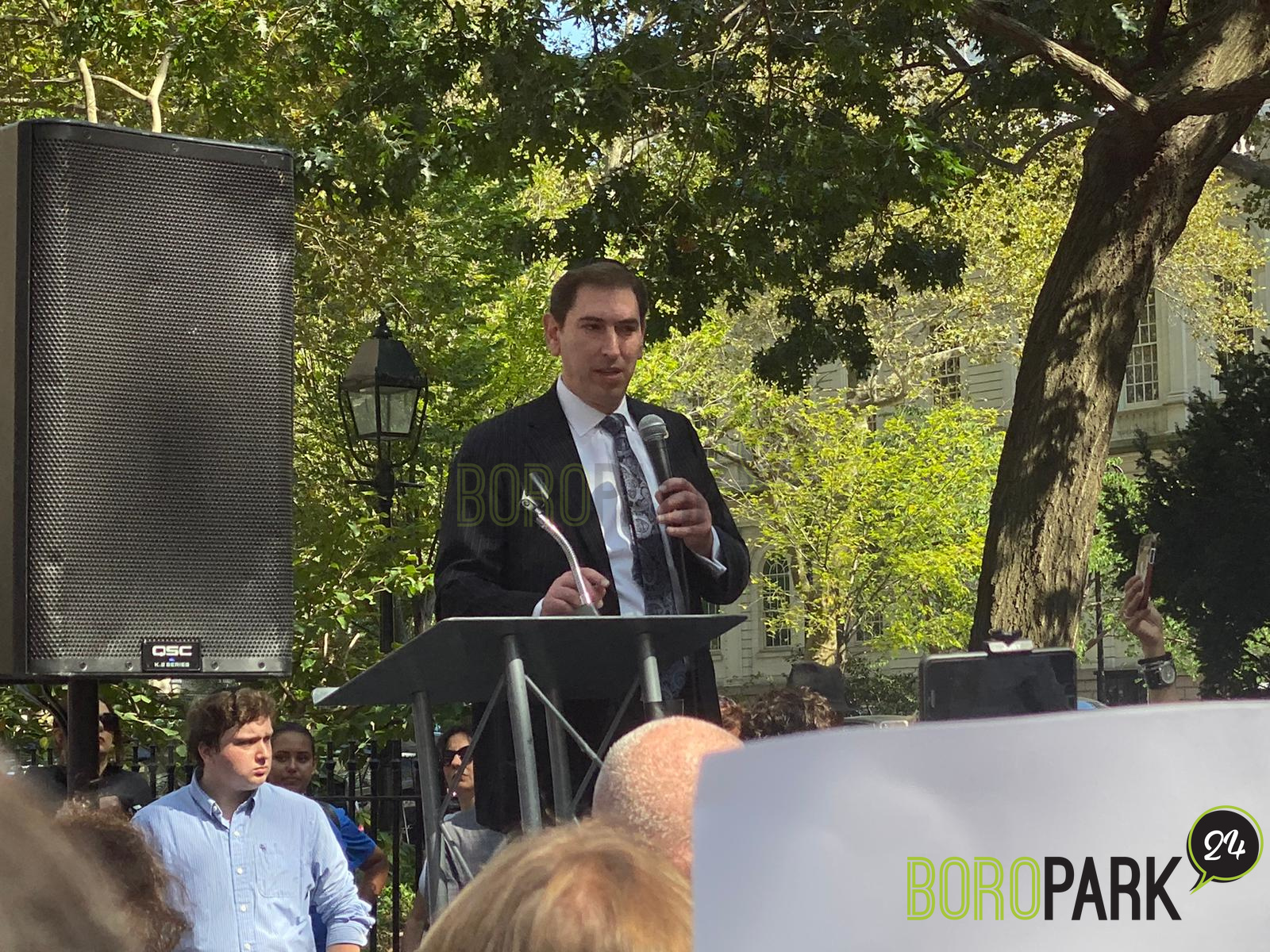 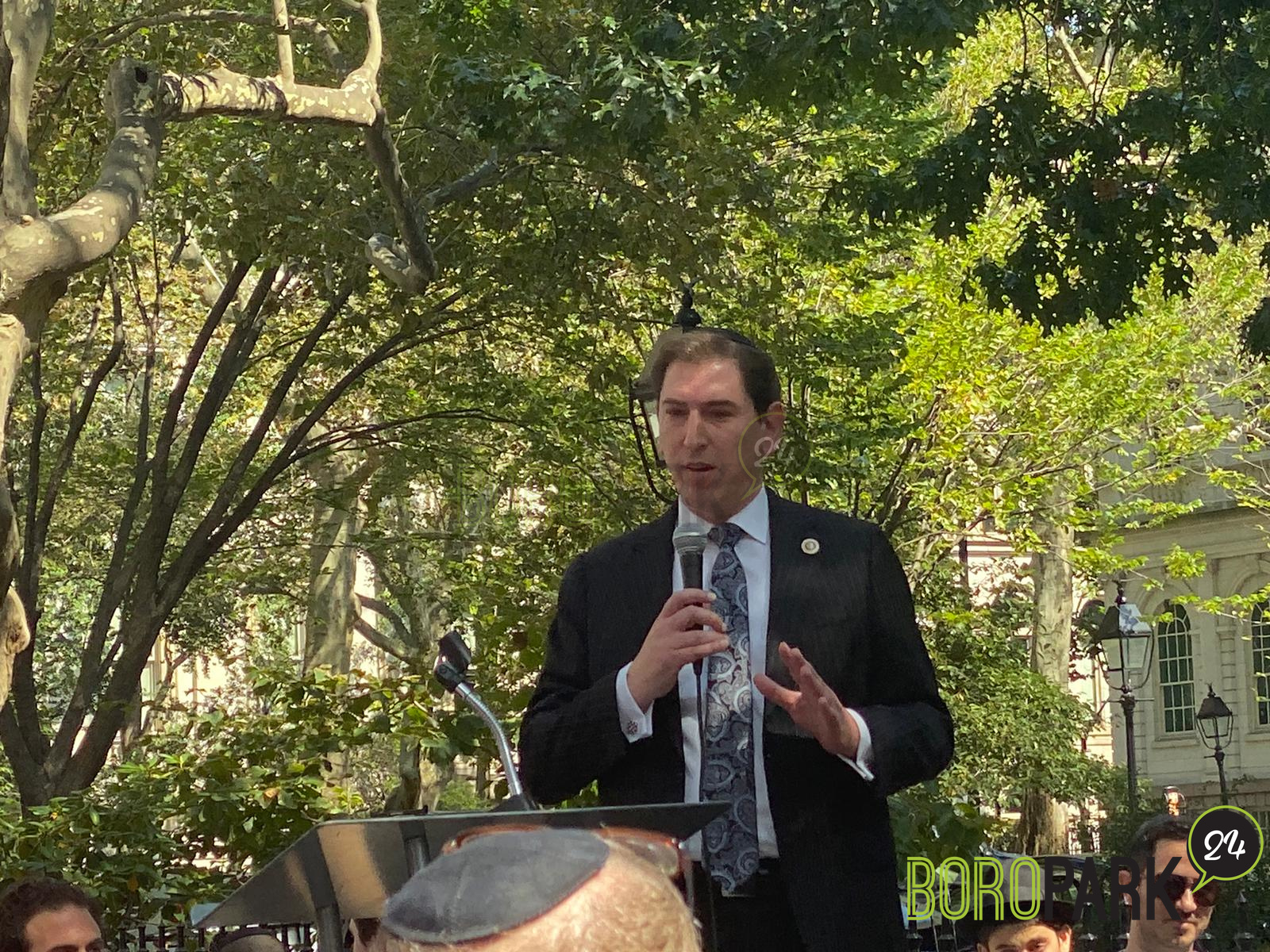 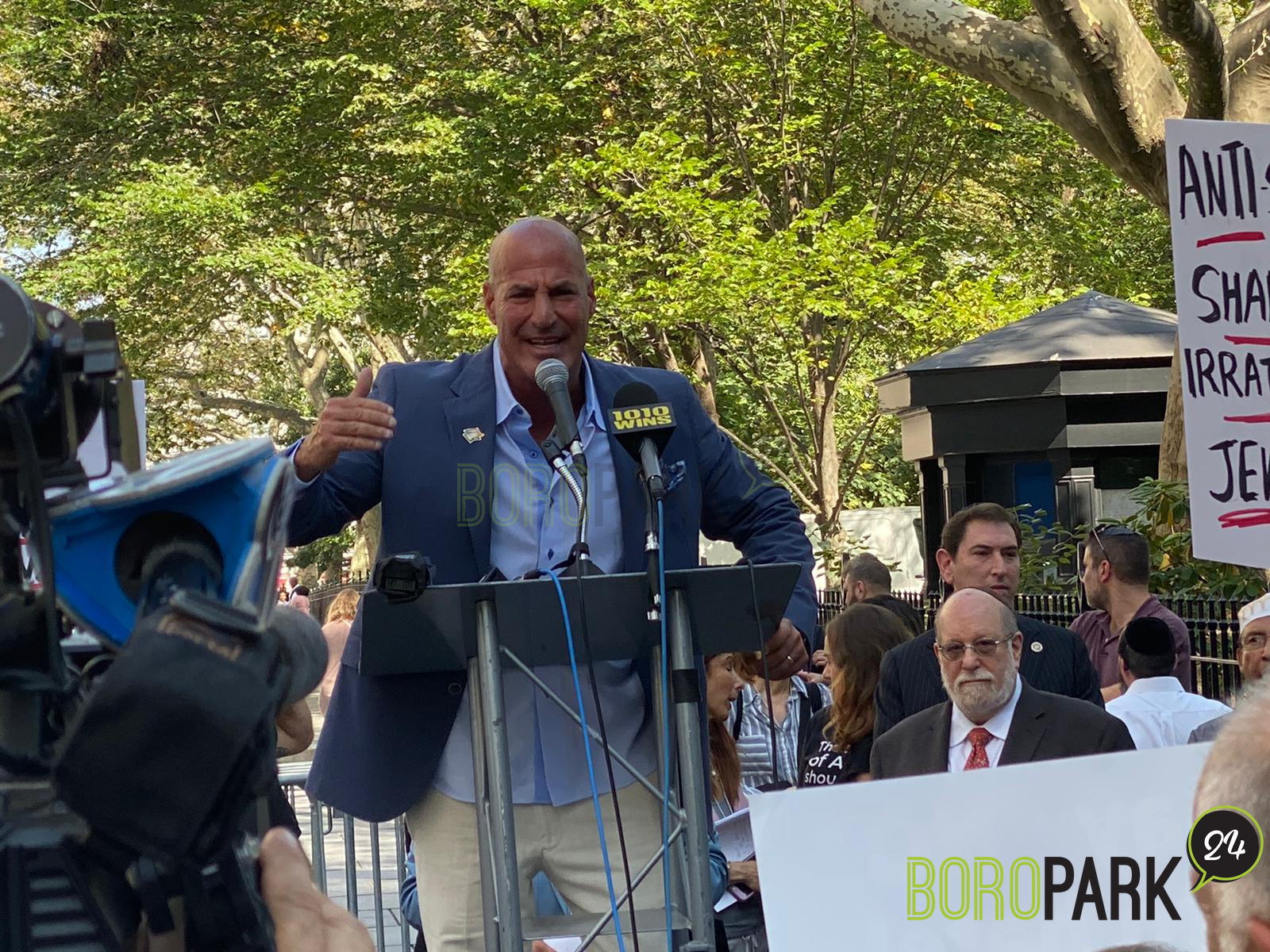 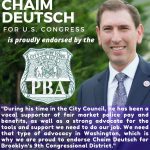 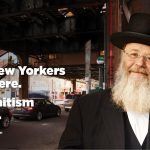