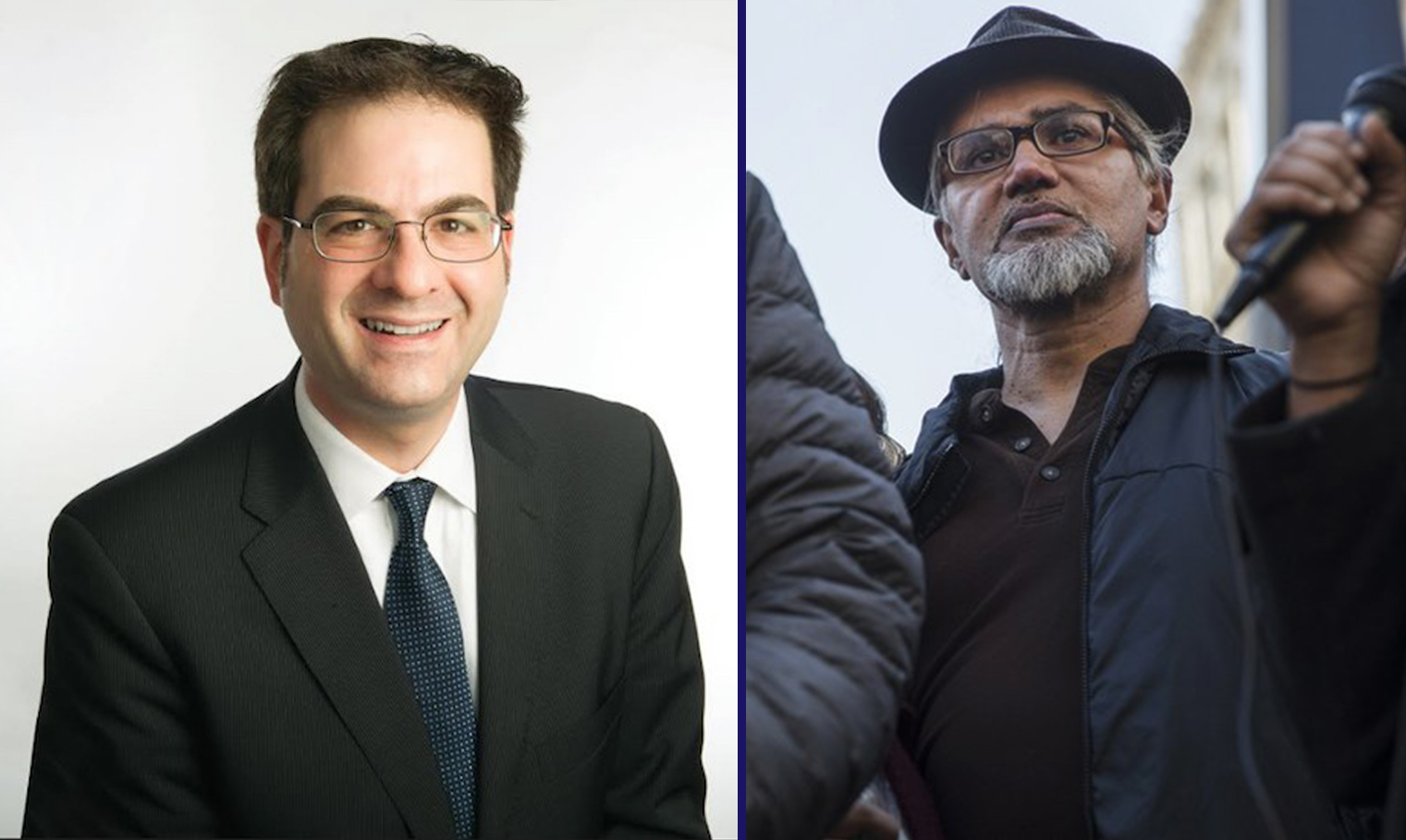 Brooklyn—Councilman Kalman Yeger opposed a City Council resolution this month requesting that the federal government intervene to prevent the deportation of activist Ravi Ragbir to his native Trinidad and Tobago.

Because Yeger’s father is an immigrant and his maternal grandfather fled Europe to escape the Nazis, he is a strong supporter of legal immigration as well as the federal Deferred Action for Childhood Arrivals (DACA) program. He described voting “Nay” on this resolution only because the case stems from Ragbir’s 2000 conviction as part of a criminal scheme to facilitate fake mortgages based on identity fraud.

“Mr. Ragbir is not a Dreamer. Dreamers come here and do not violate laws,” Yeger said. “Mr. Ragbir is somebody who committed crimes of his own admission.”

On the City Council floor, Yeger gave a full explanation for his vote.

“The person who we’re doing this resolution for is not the right example of what’s wrong with immigration in Washington,” Yeger said. “The problem with immigration in Washington is that it’s not recognizing our dreamers; it’s not recognizing those who have come here and abided by the law, who have done right by their community and done right by America.”

Yeger also cited a recent New York Daily News editorial written by Errol Louis, which highlighted the cost of Ragbir’s crimes. In his 2000 confession, Ragbir said that he had processed $1.5 million worth of fraudulent loans, money that was ultimately stolen from the savings of ordinary Americans.

“This shines a spotlight on someone who is a criminal,” Yeger said. “Now he may be a reformed criminal. He may no longer be committing felonies on a regular basis. But he is not deserving of the assistance of the Council.”

Although Yeger was joined by six other Council members in opposing the bill, the Resolution ultimately passed the City Council, and it’s unclear what resolution will be arrived at in Ragbir’s case, which has been litigated since 2006.