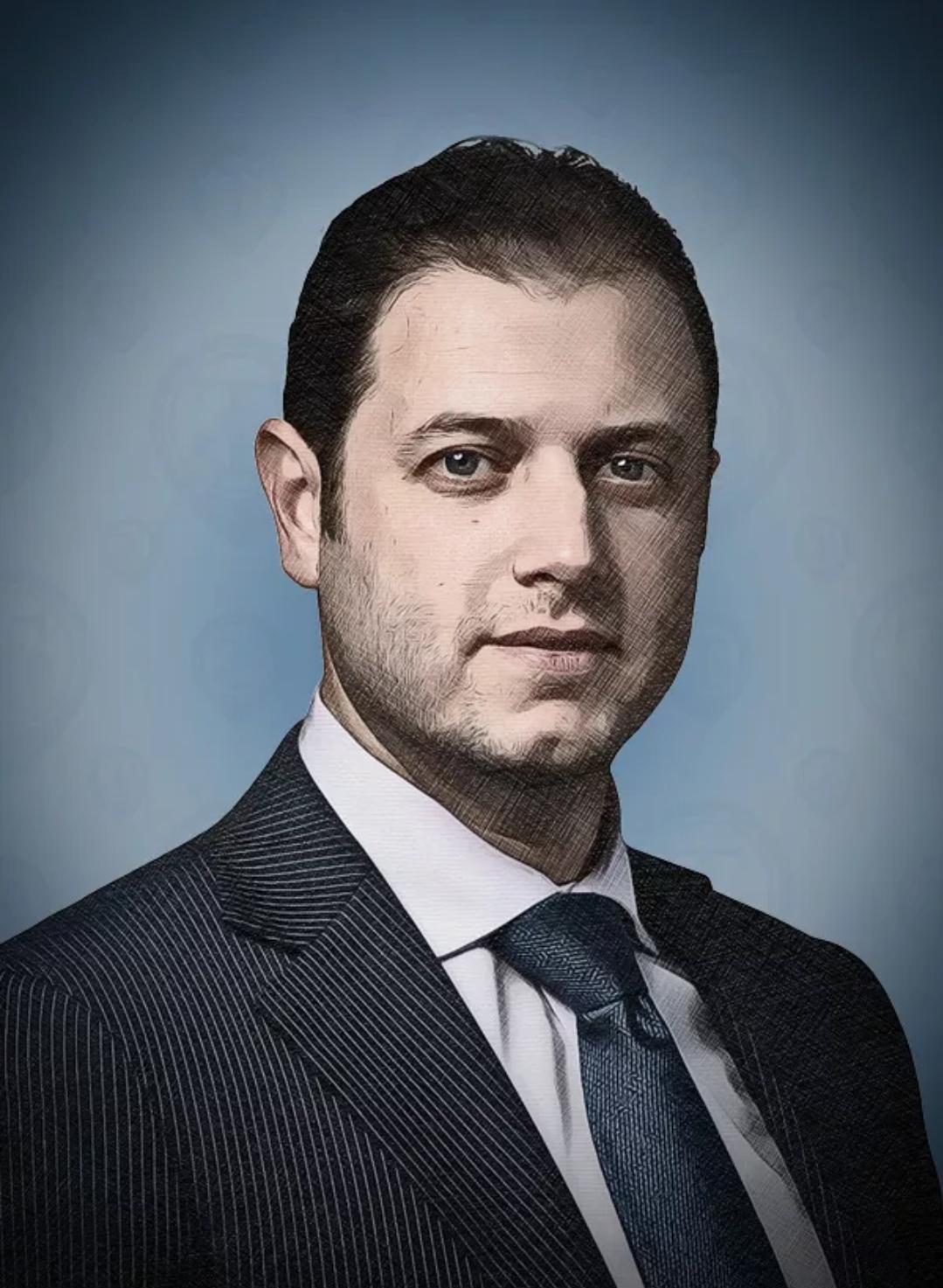 Shlomi Bagdadi, the president of the company, was awarded the King of Kings honorary award at a  ceremony in The Grand Prospect Hall. Bagdadi was recognized for his firm’s success in helping boost Kings County’s retail industry and markets.

“It is a true honor representing my firm and its president here,” said Dov Bleich,  A director in the firm who accepted the honor on behalf of Bagdadi. “Our firm truly strives to serve the Brooklyn community, and we are looking forward to continue building Brooklyn’s commercial market and create a prosperous Brooklyn.”

Tri State Commercial was ranked Brooklyn’s No. 1 in closed commercial deals by The Real Deal real estate news for the third year in a row. 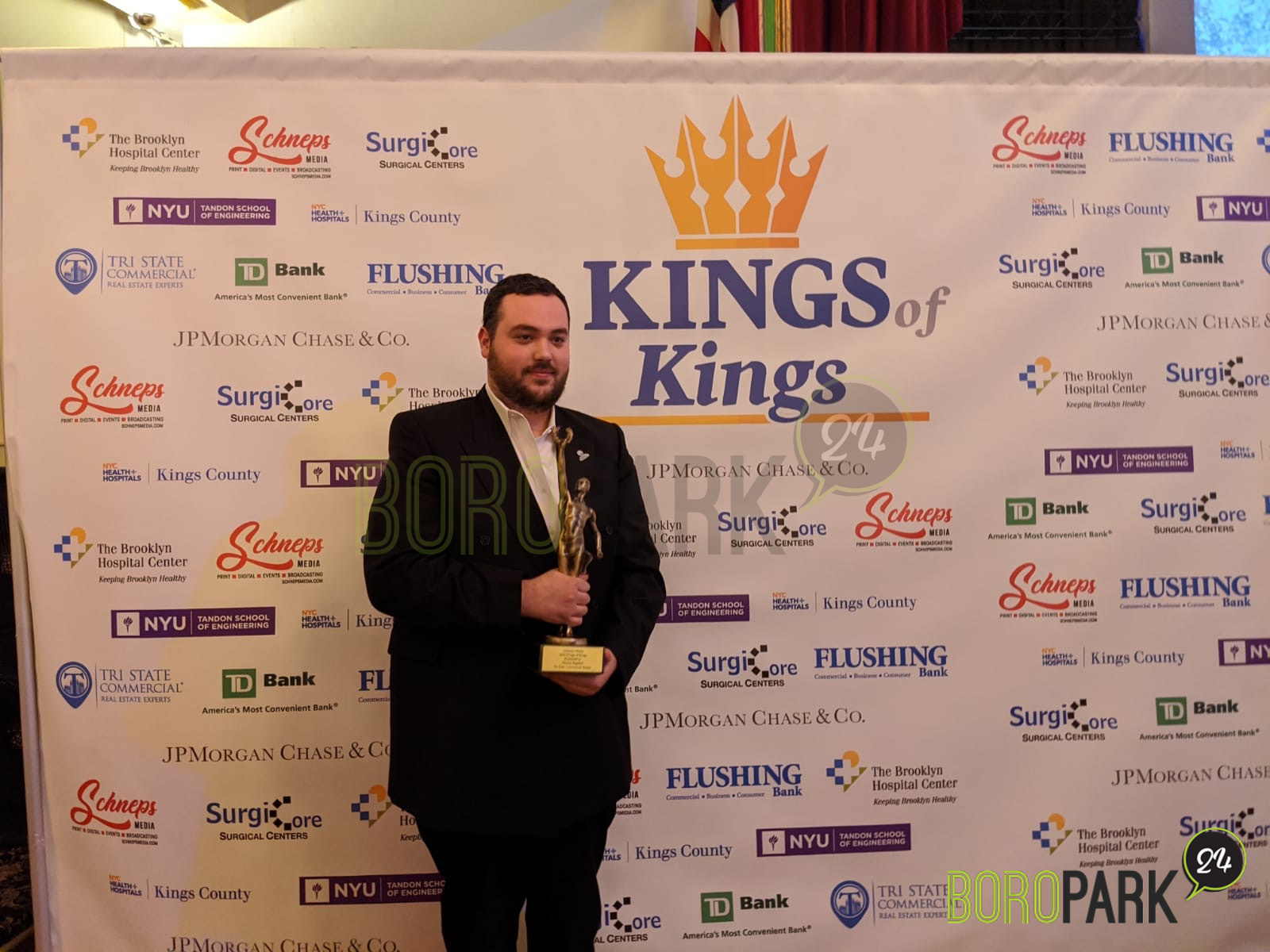 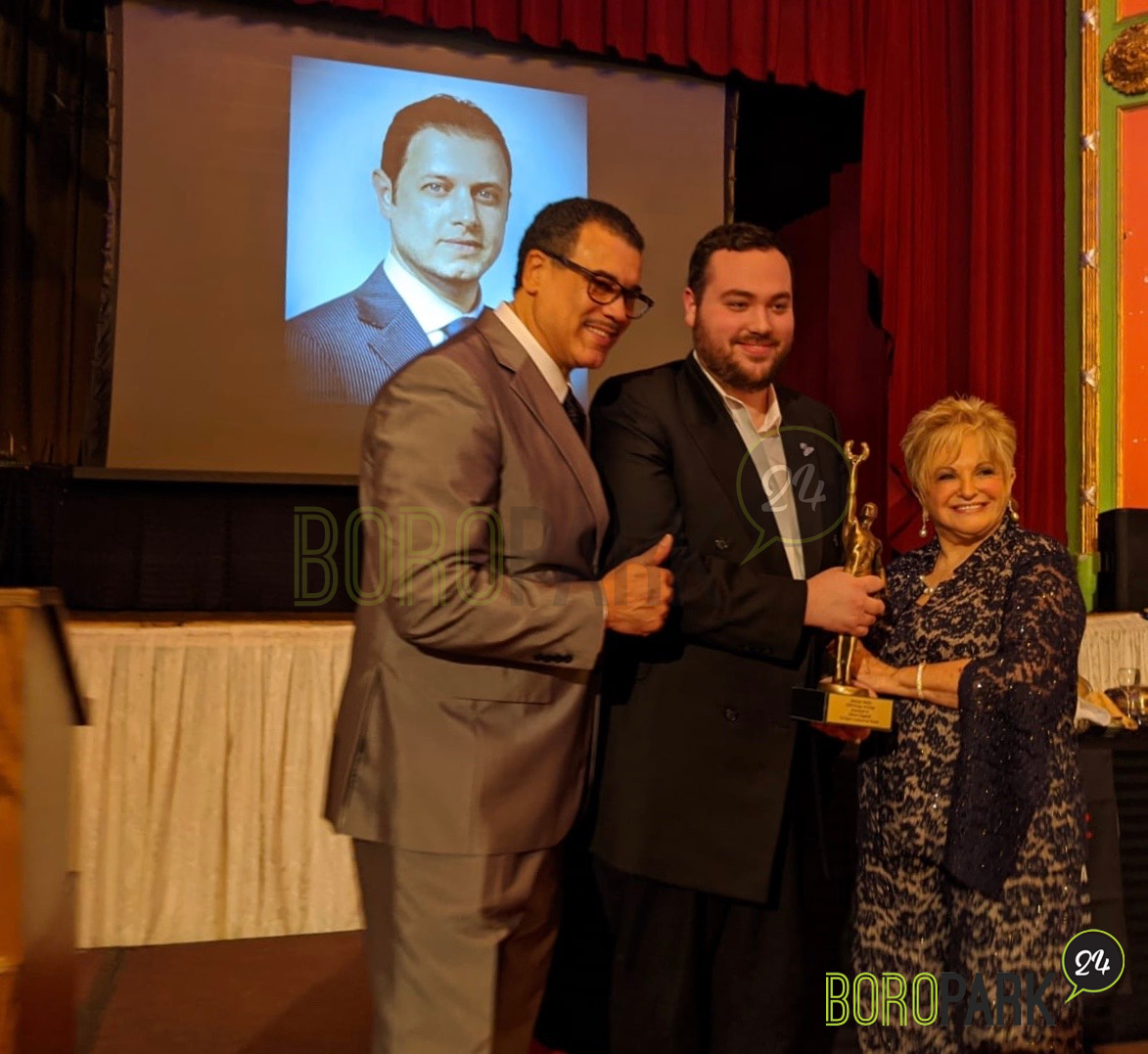