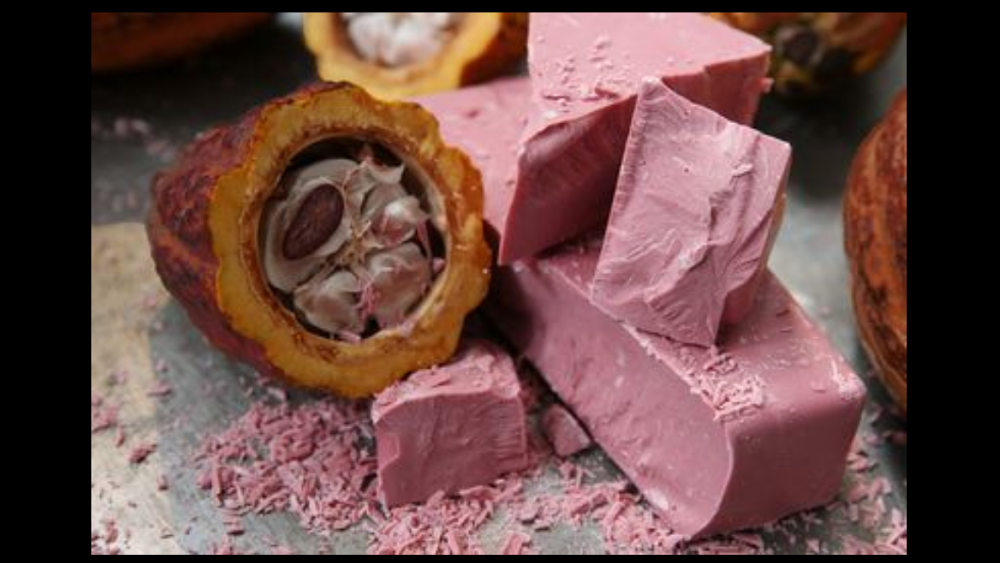 It’s called ruby chocolate and is made from  the ruby cocoa bean.

The taste has been described to be similar to white chocolate with hints of berry flavors and delicious, of course!  Until it gets a kosher certification, we will have to take their word for it!

It could be in stores by December, but experts say it won’t be cheap 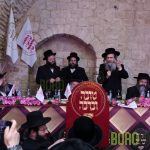 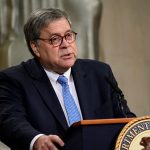