Boro Park – The first yahrtzeit of the late Skulener rebbe zt”l had been expected to be a significant event, with large crowds packing the kever and a massive tish by his sons.
Then, the coronavirus intervened.

Early Thursday morning, at about 2:30 a.m., the Skulener rebbe visited the kever of his father in the Vizhnitzer beis hachaim in Monsey. He was only accompanied by his gabbaim.
And on Shabbos, the actual yahrtzeit, a small tish is planned.

A year ago, thousands people attended the levaya of the rebbe, Rav Yisroel Avrohom Portugal, one of the ten largest in U.S. history. 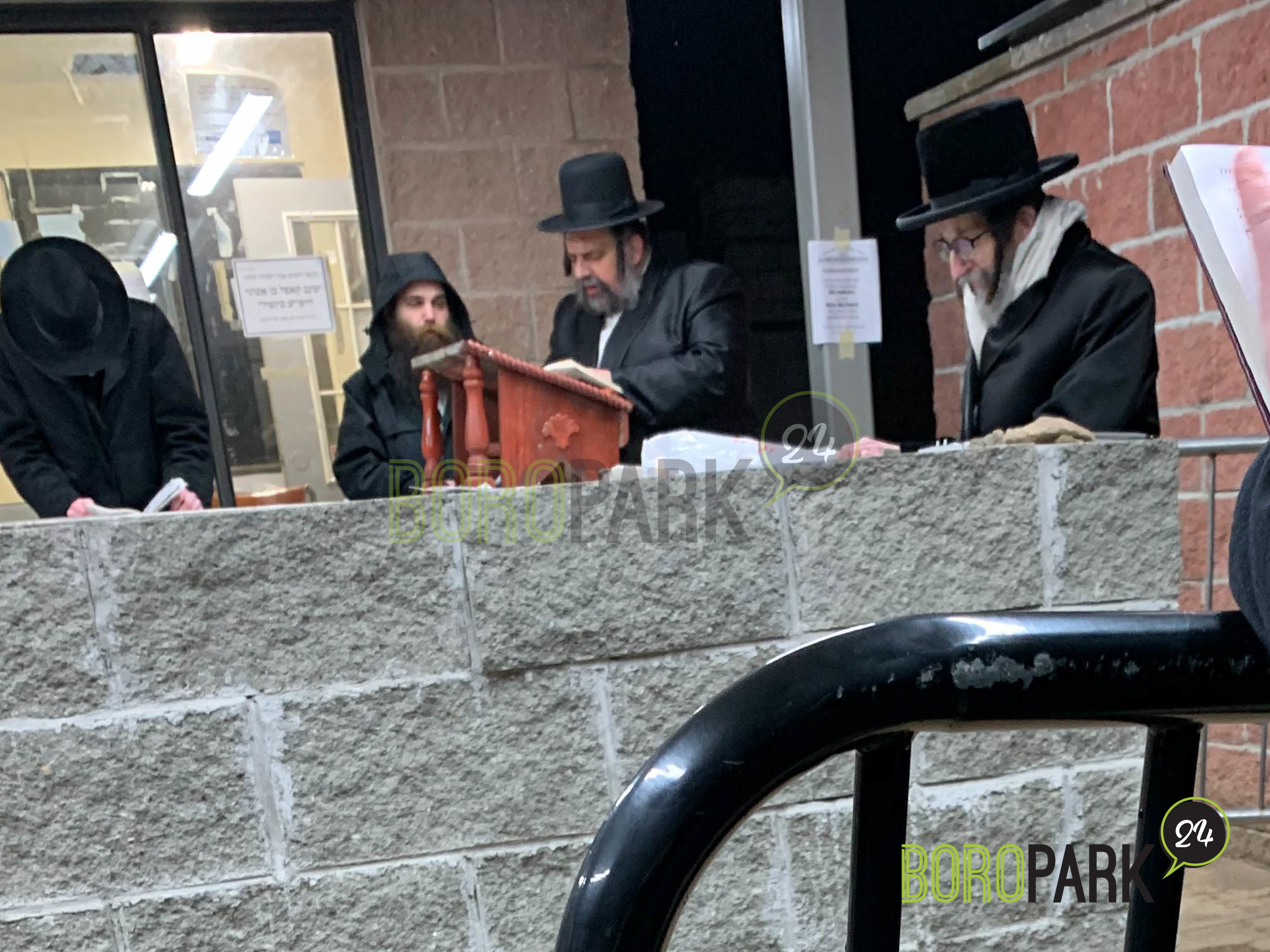 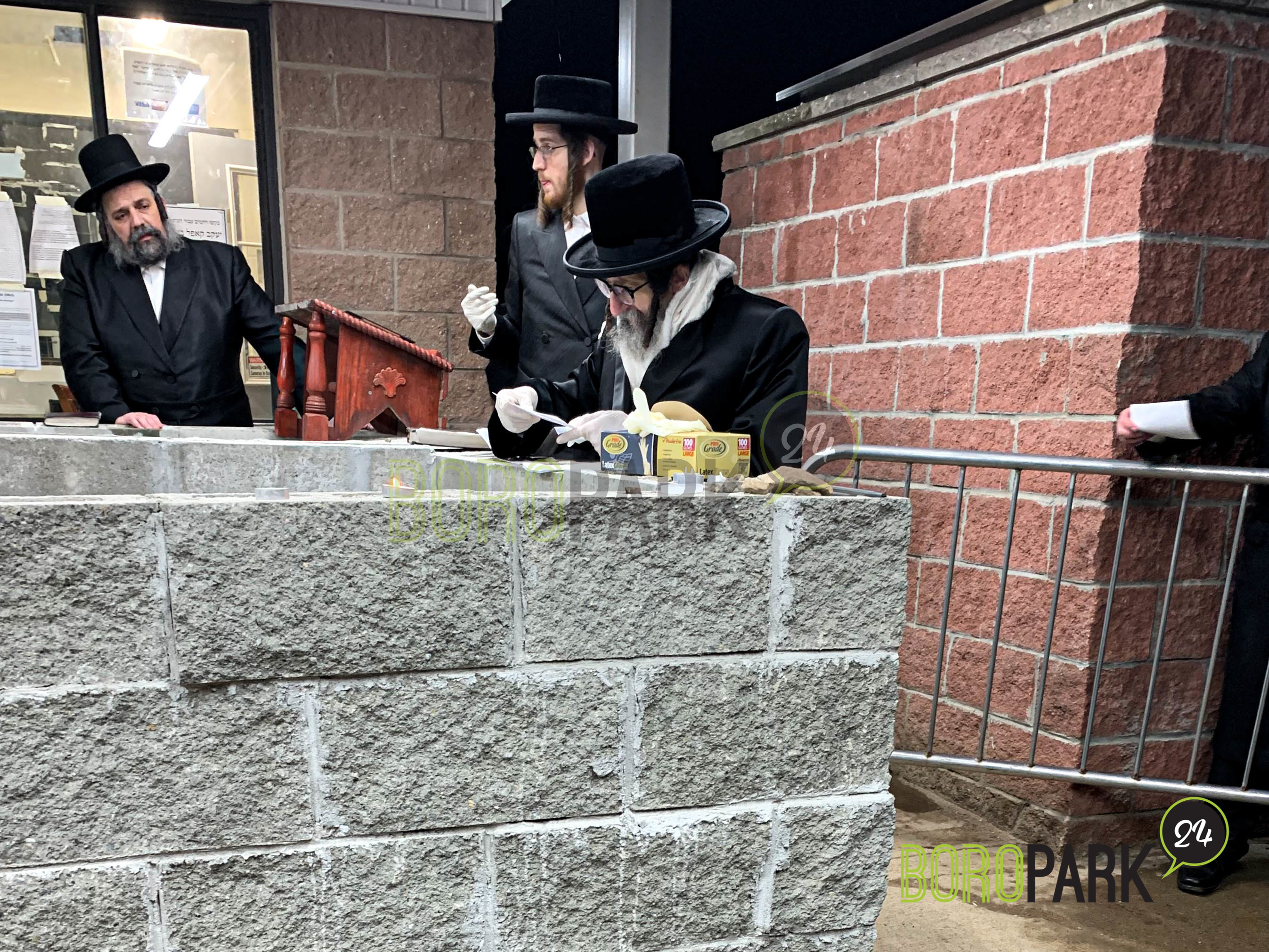 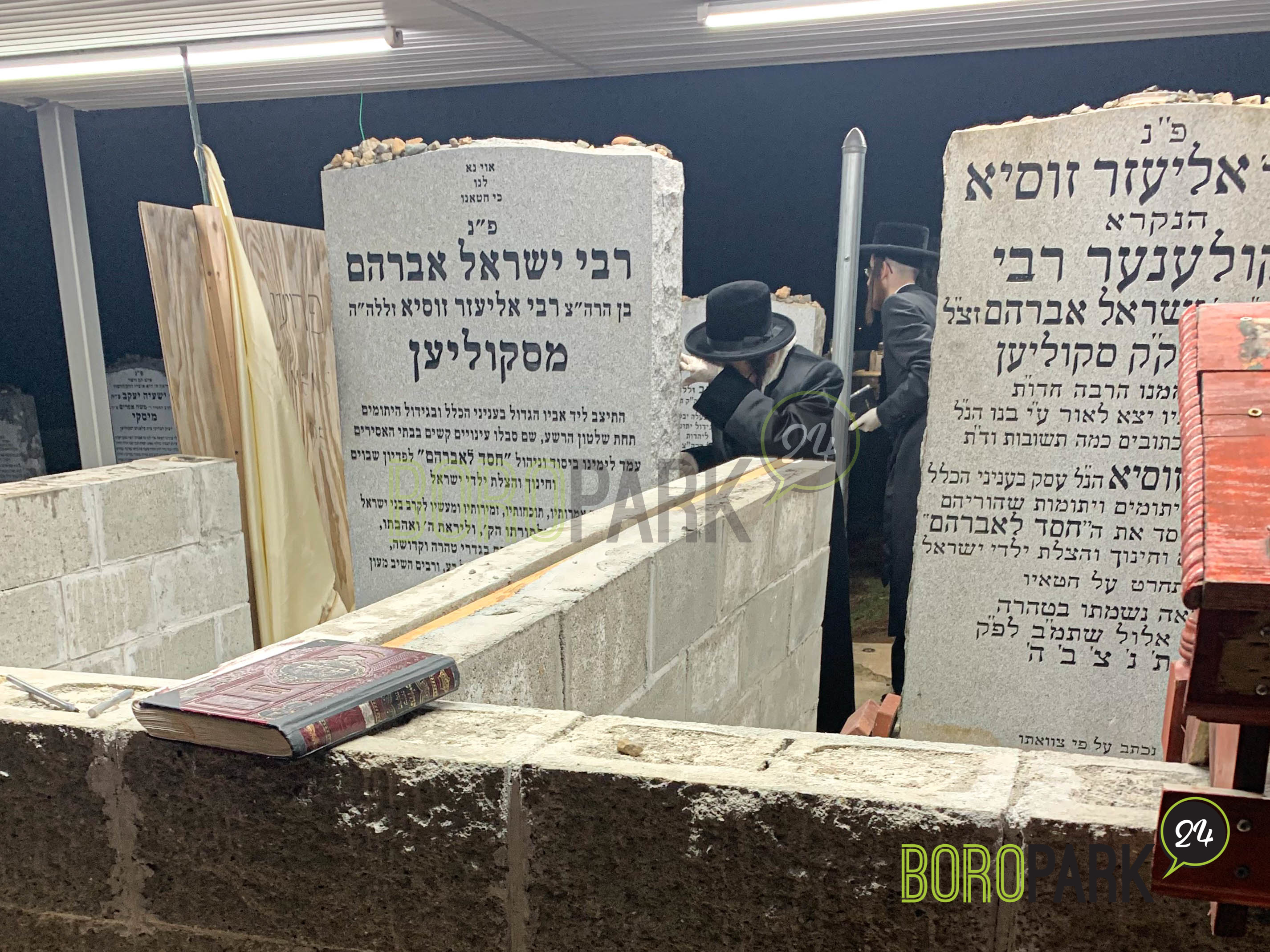 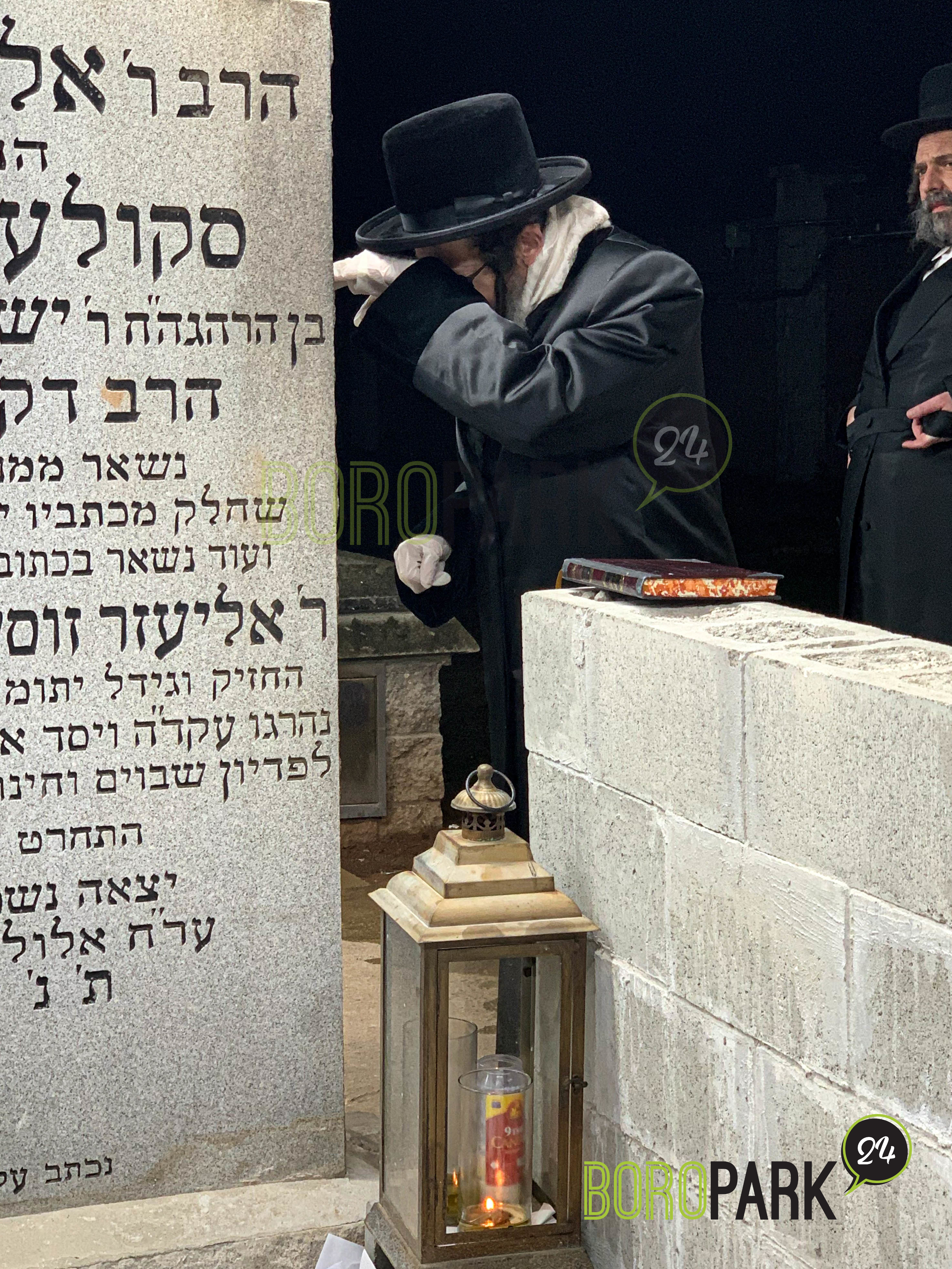 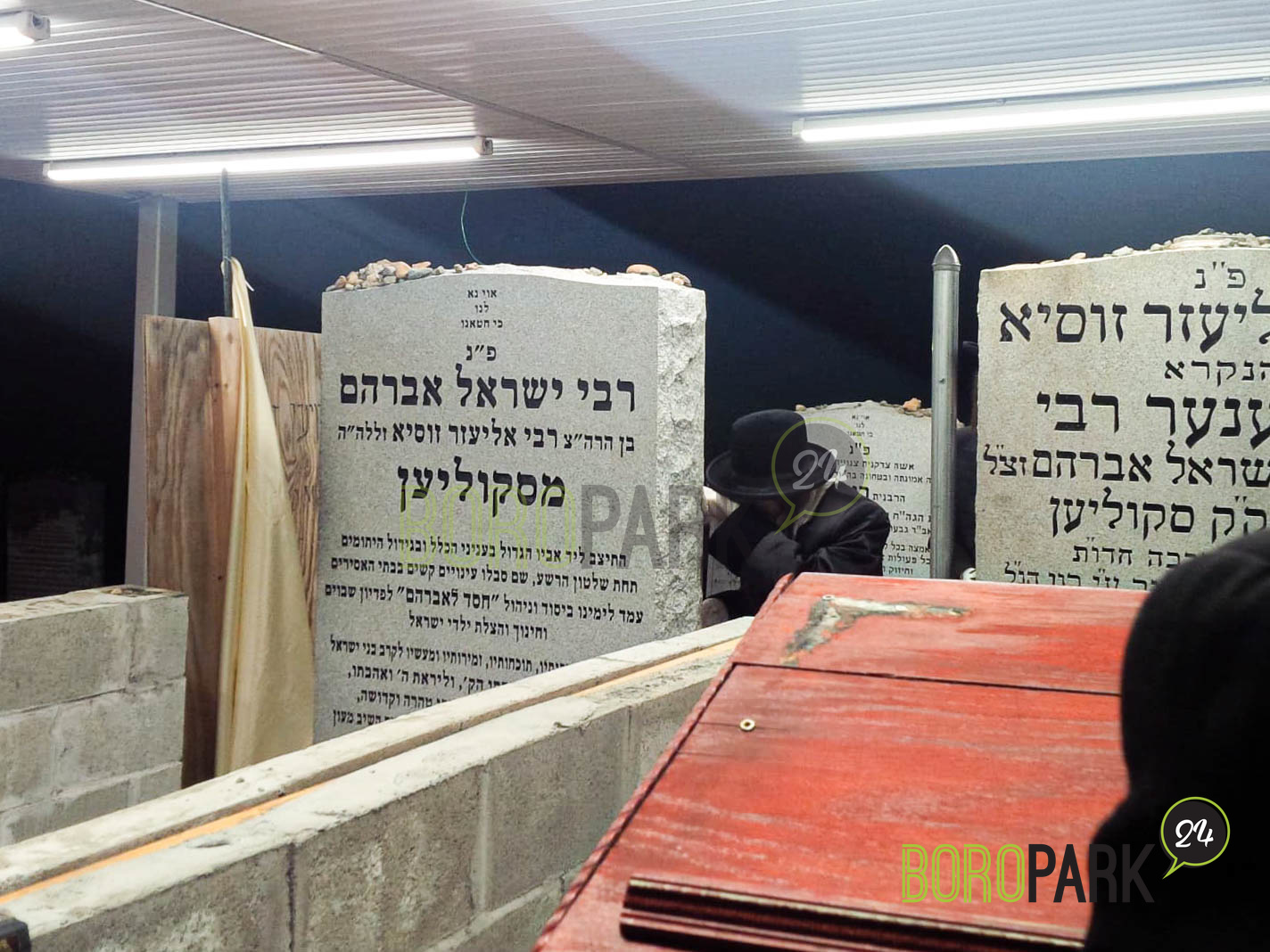 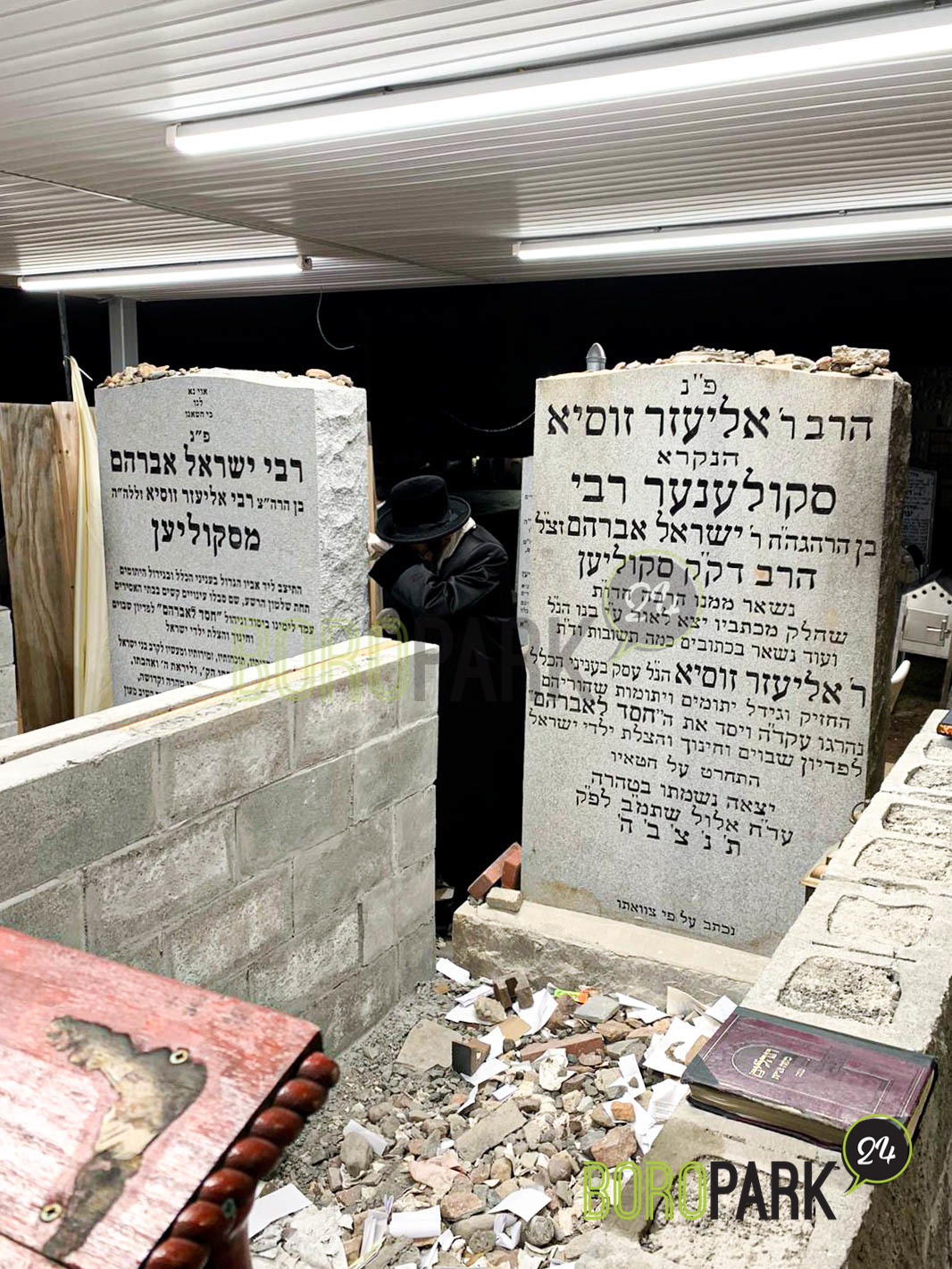 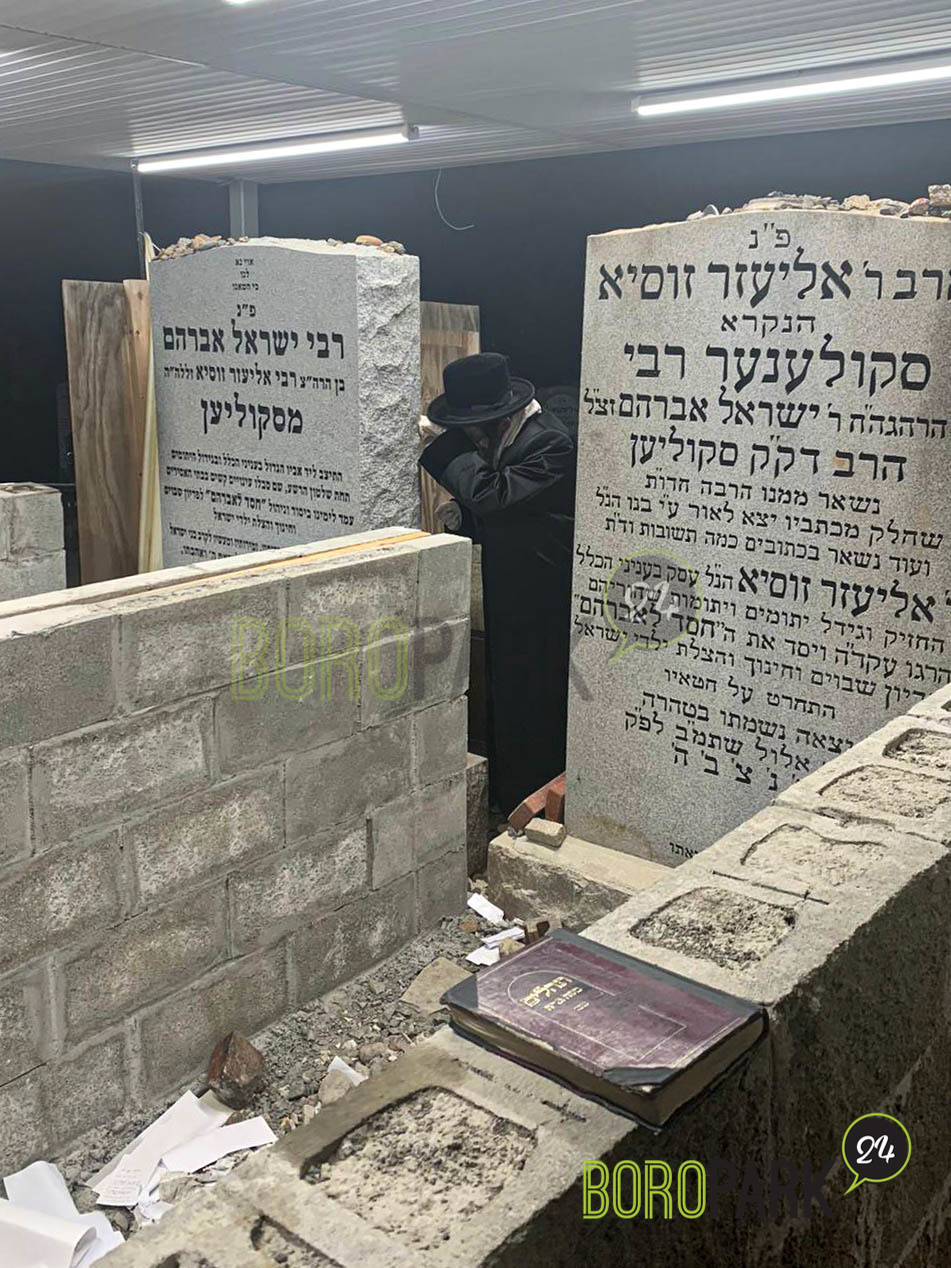