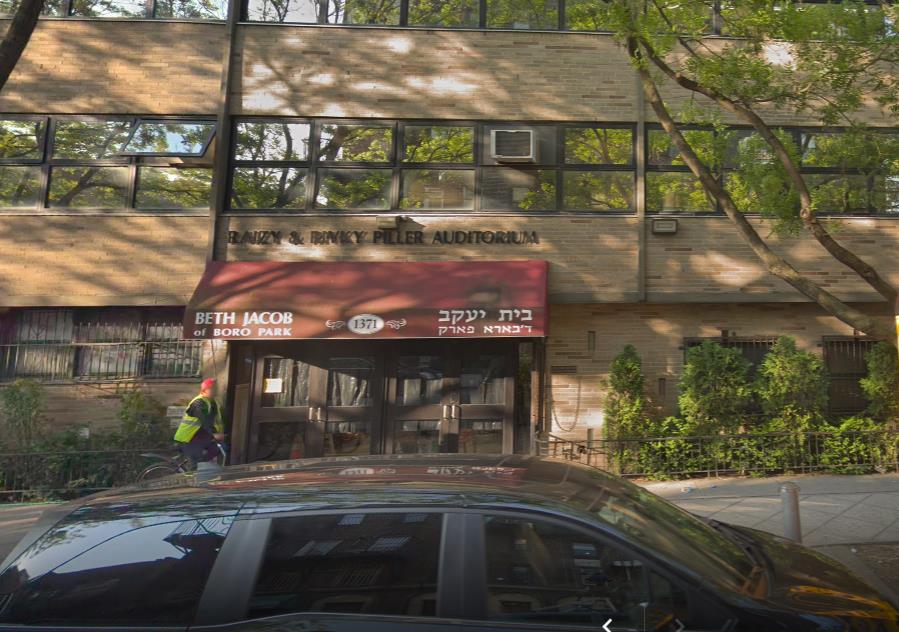 Boro Park – A woman who tried luring a girl to her car with promises of candy has prompted a Boro Park school to issue a warning to parents.

Rabbi Menachem Frank, the menahel of Bais Yaakov of Boro Park, penned a letter to parents of his nearly 2,000 students on Thursday, reporting the incident that happened the day before.

He said that a middle-aged woman approached a 12-year-old student on her way out of school and asked her if she is a Bais Yaakov girl. She then promised her candy if the girl went with her to her car. The girl, Rabbi Frank said, “wisely ignored her and continued on her way.” He added that he was not overly concerned by the incident but viewed it as an impetus to review safety rules.

“Children … are not to talk to strangers, accept anything from them, and certainly not get into or even approach their car,” he wrote. “Even if they look Jewish and even if they say that they are friends of the family.”