Roadside Scammer Arrested at His House 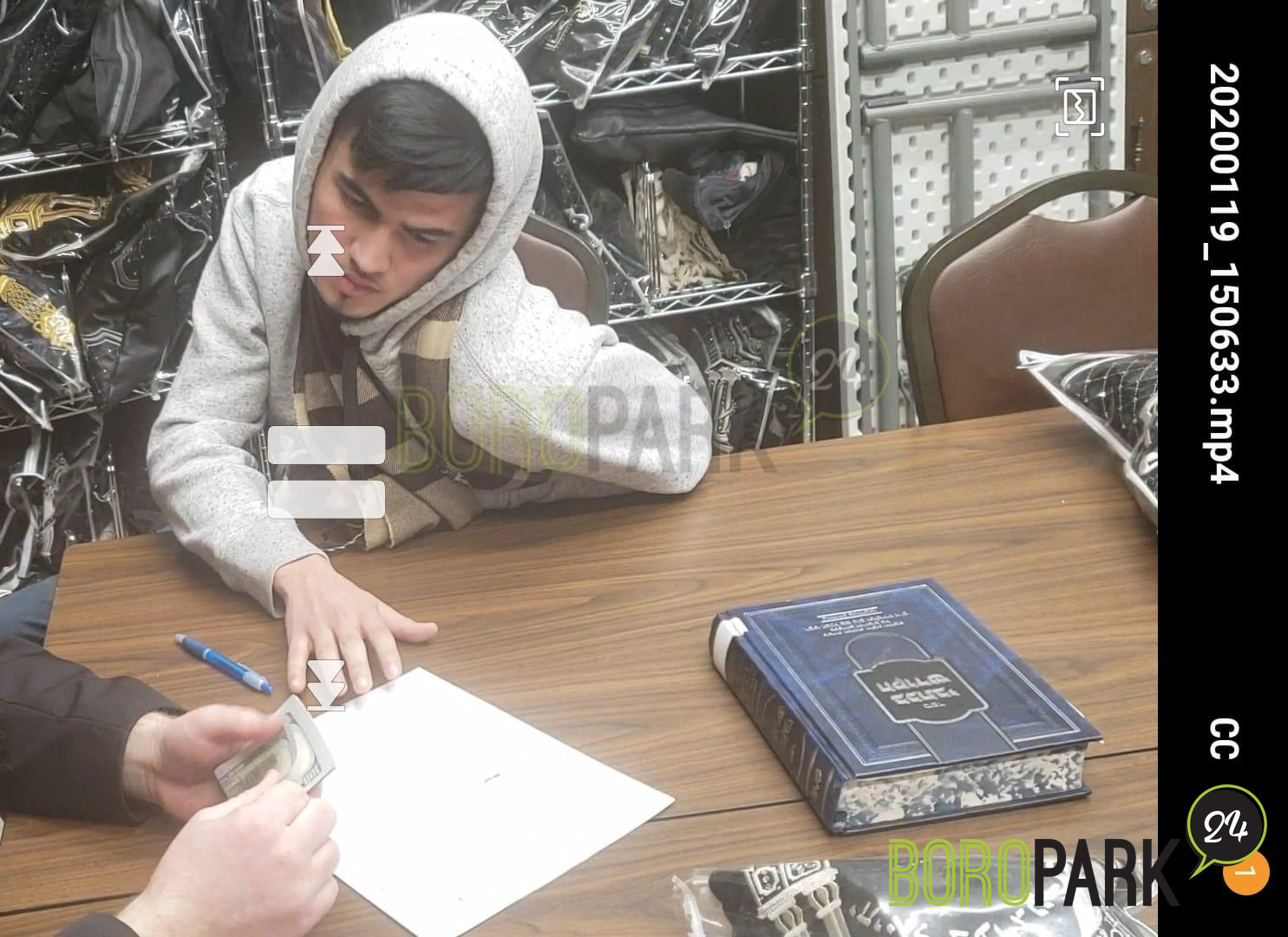 Boro Park – The perpetrator of a new type of scam was arrested by detectives at his house in Bensonhurst Tuesday morning after they worked with Shomrim to catch him.

The scammer would double park his vehicle on streets throughout Boro Park, and when a car would pass he would loudly smack the sideview mirror as if it had struck his arm.

The scammer would then approach the driver, many times with a towel wrapped around his hand, and claim that he had injured his fingers. He sometimes would claim the driver appeared intoxicated and demand cash in exchange for not filing a police report.

He succeeded in over a dozen instances of scamming money from drivers, usually $450 or $500.

The scam netted thousands of dollars, until it ended when detectives picked him up on Tuesday.

It is likely he will be let out immediately without bail under new state justice reform laws.

Thanks to the outstanding work by our volunteers and great #TeamWork with @NYPDBklynSouth @NYPD66Pct @NYPDDetectives and Councilman @ChaimDeutsch, this scammer who has scammed numerous community members of thousands of #HardEarned dollars has been #Apprehended. pic.twitter.com/UCfnARnXET