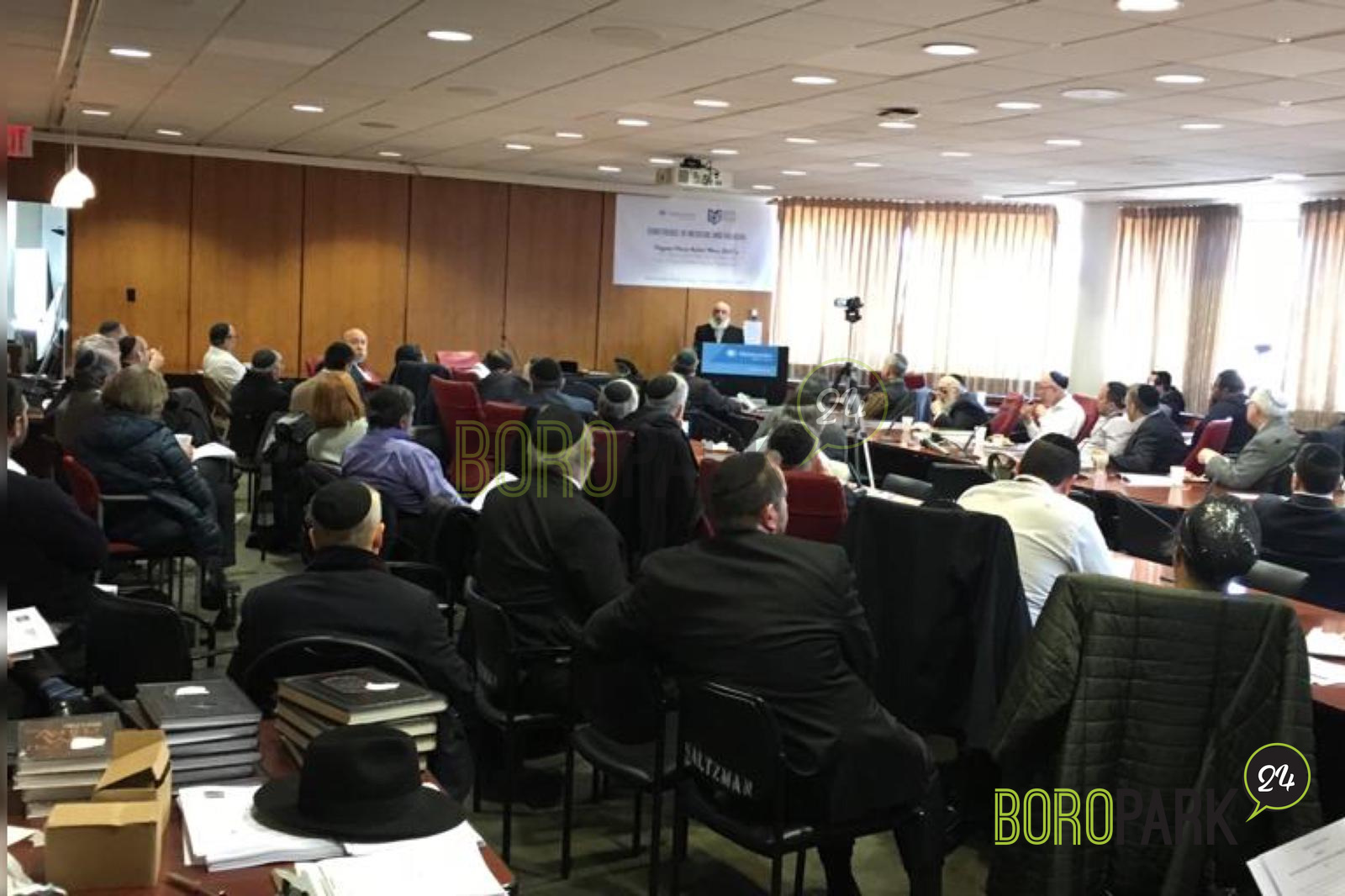 Boro Park – Vaccinating children against preventable diseases has the same halachic necessity for parents as taking them to the doctor for an illness, stated Rav Asher Weiss, one of the world’s foremost poskim on medical halachah, at a conference on medical ethics in Boro Park.
The conference, which took place this morning at Maimonides Medical Center, was in conjunction with the Beis Medrash Govoha for Medical Halacha, the organization in Eretz Yisroel headed by Rav Weiss. Over 100 physicians and hospital personnel were in attendance.
Rav Weiss, who is the chief halachic authority for Shaarei Tzedek Medical Center in Yerushalayim, was the main presenter, along with Rabbi Benzion Leser of Maimonides.
The first part of the presentation dealt with preventative medicine, followed by a seminar on end of life issues.
Rav Weiss stated emphatically that the requirement of “v’rapo yerapei” — that one must seek medical treatment for an illness — does not merely apply to curing a disease but also to receiving vaccination and preventative health. He drew upon his breadth of knowledge to cite poskim both of today’s days and from 1,000 years ago to buttress his point.
Firstly, he said, immunization affects the health of young children and those who can’t vaccinate for medical reasons. Even more importantly, each member of society has an obligation to protect each other through herd immunization. He also discussed the chillul Hashem that emerges when frum communities are from the only ones across the nation in which certain diseases are making a comeback after years of effort at eradicating them.
Rav Weiss’ presentation was followed by a Q&A, along with Dr. Susan Shulman, a prominent Boro Park pediatrician.
Rav Weiss concluded his discussion with a halachic and practical perspective on end of life issues, such as when to put a patient on a respirator or to stop providing medical treatment. 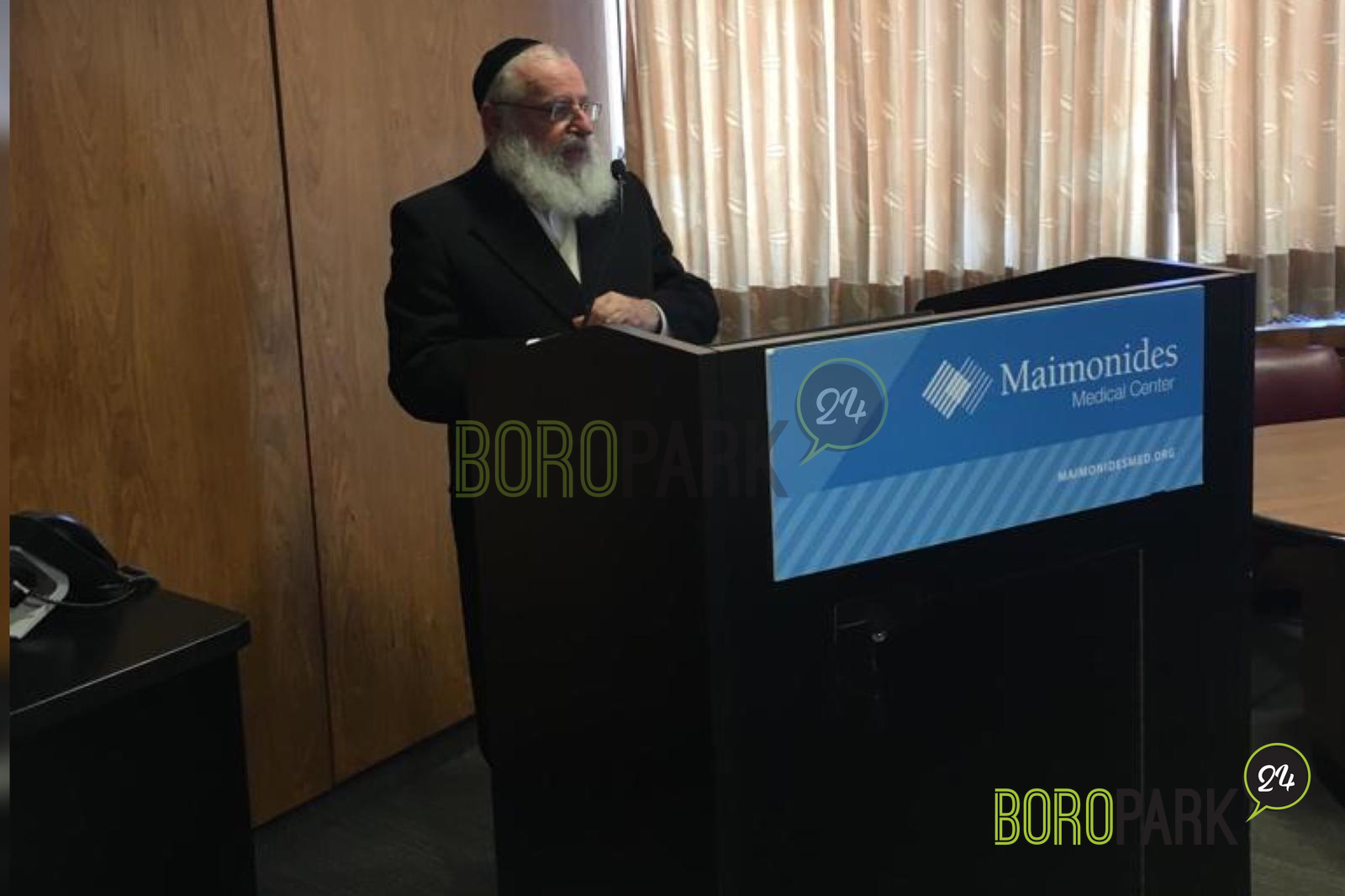 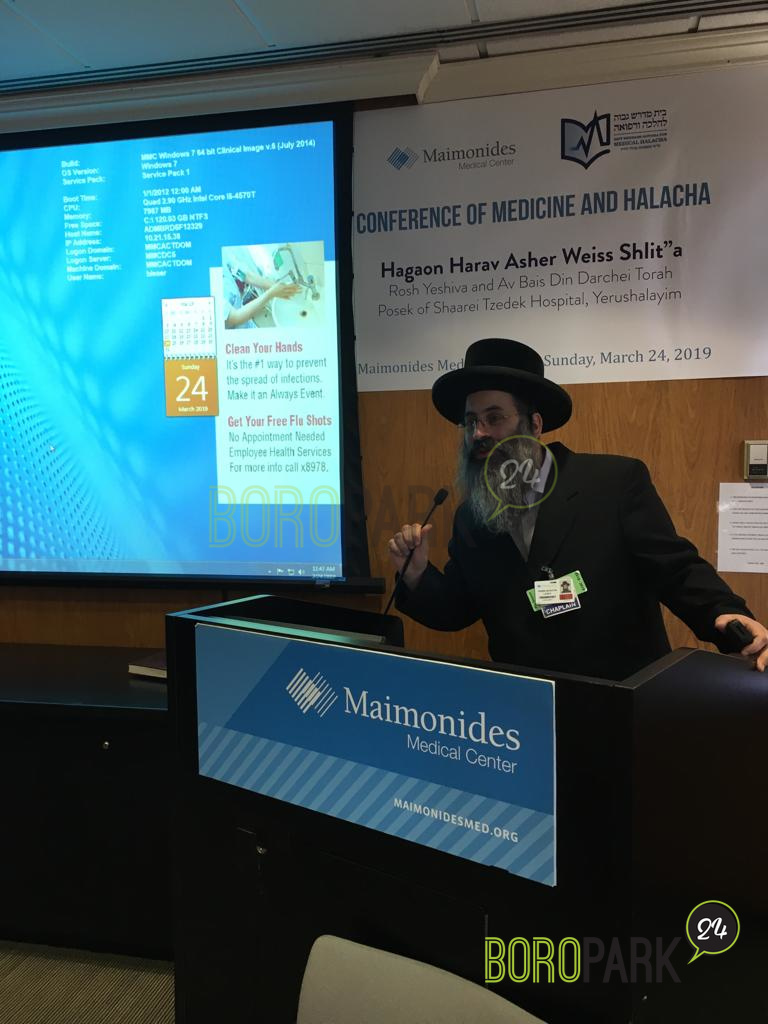 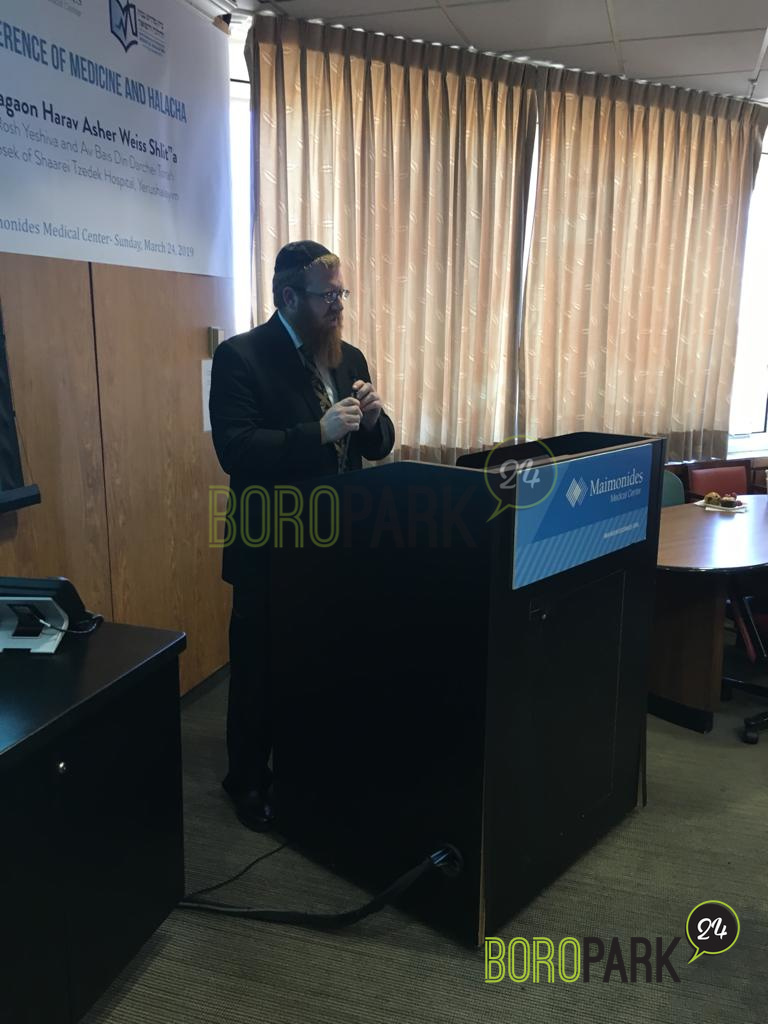 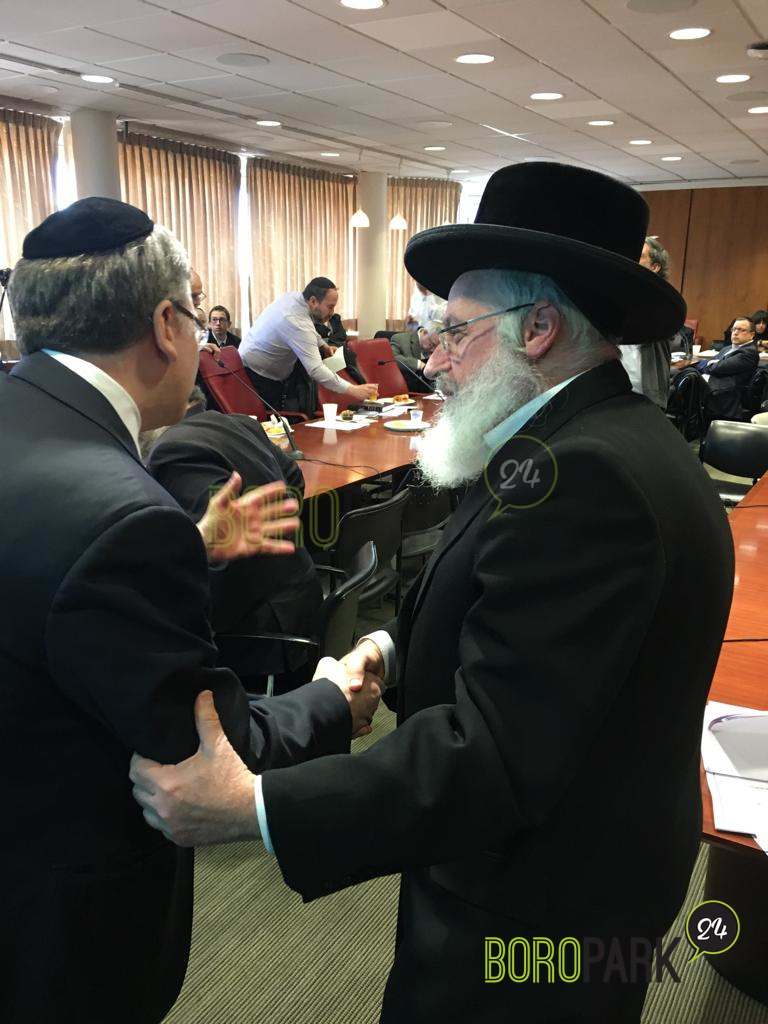 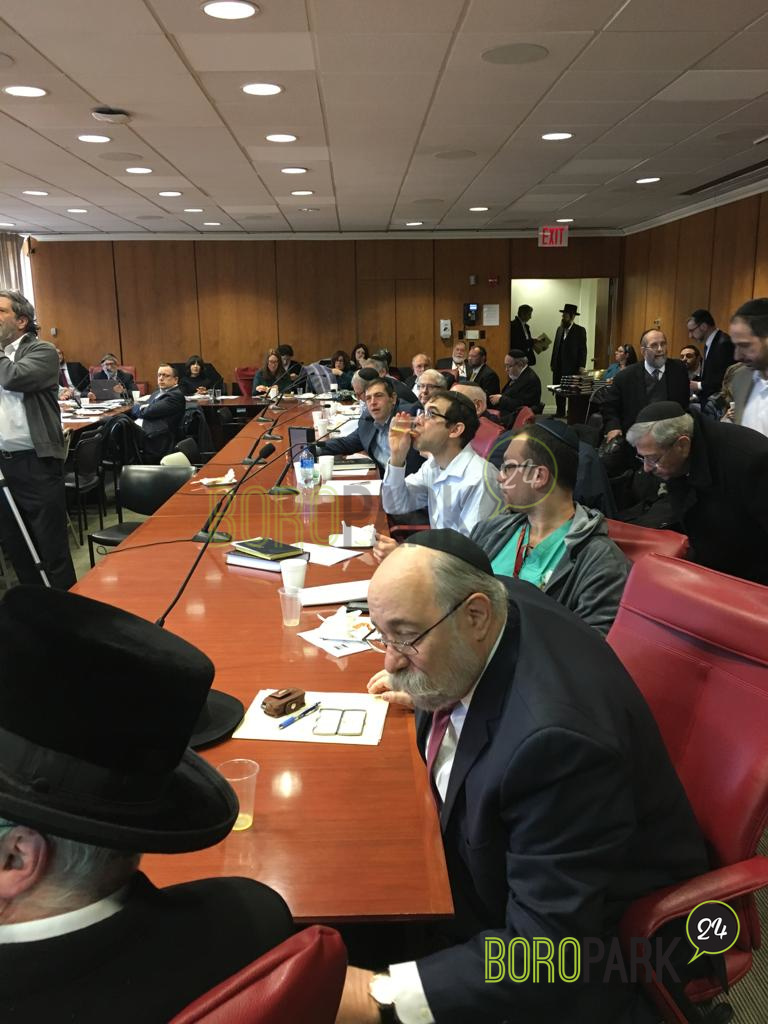 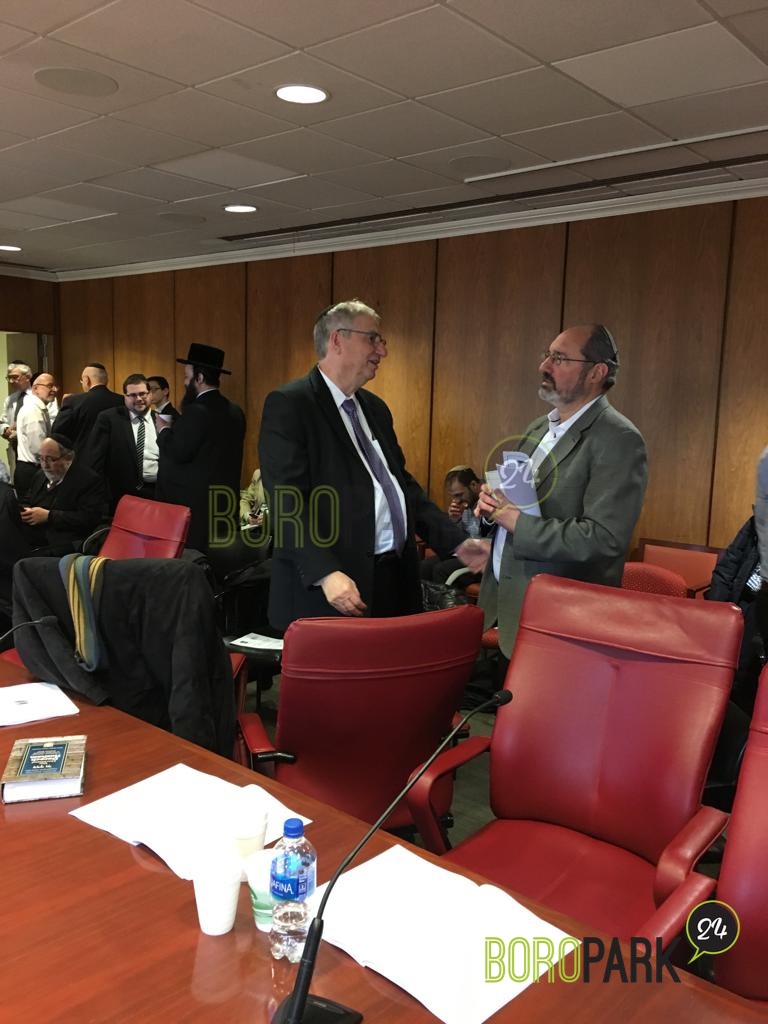 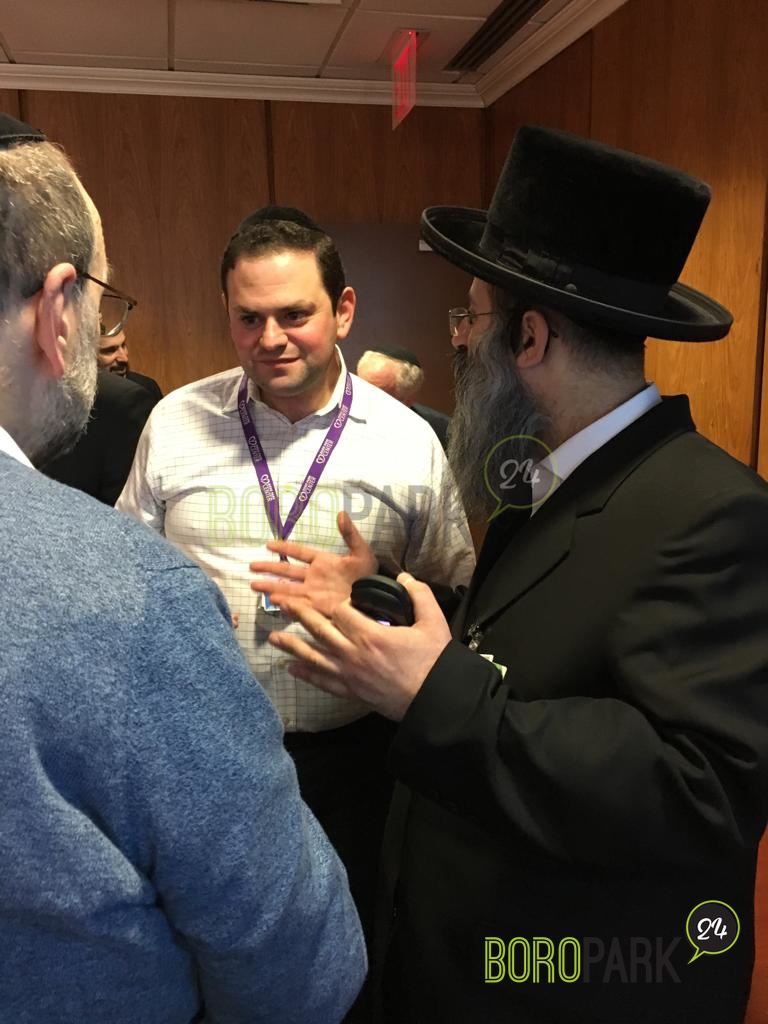