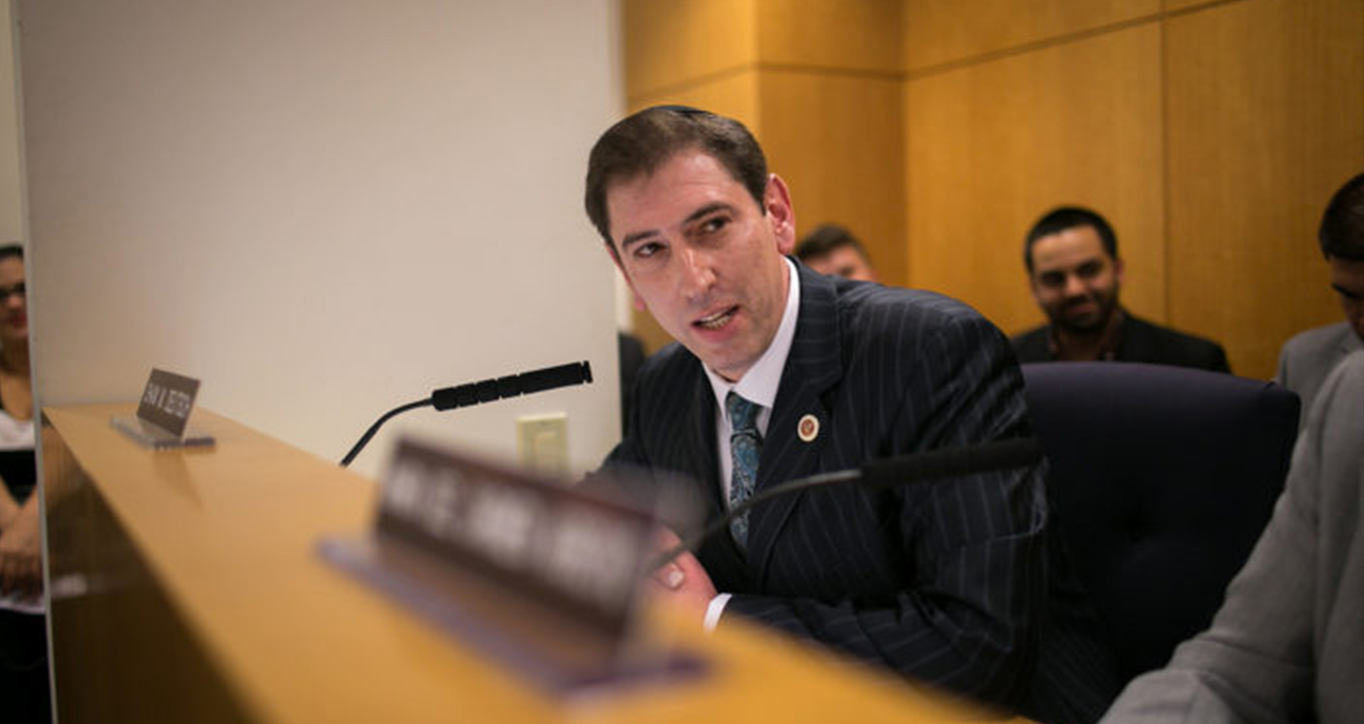 Councilman Chaim Deutsch – Chair of the New York City Council’s Jewish Caucus, will be hosting a press conference tomorrow (Wednesday) at 11am in front of One Police Plaza. The purpose of the press conference is threefold –

1. To condemn bias attacks against ANY group of people

2. To call on the Brooklyn DA to charge both attacks as hate crimes

3. To call on the NYPD to increase police presence in both Borough Park and Crown Heights

We are asking leaders from a diverse set of communities to attend, to demonstrate the unity that all New Yorkers of good conscience have against hatred and bigotry.

This comes after a few disturbing incident that were Anti-Semitic in Nature. On Sunday an elderly man walking on 13th Ave was attacked by a cab driver in an unprovoked incident and viciously beaten. On Monday, a teen attacked a Jewish man in Crown Heights with a stick, the incident occurred at around 3:50pm at the intersection of Empire Boulevard and Albany Avenue. The victim was accosted as he was crossing the street by a black teenager carrying a wooden stick.

The event will be: Wednesday, October 17th at 11:00am at One Police Plaza, in front of the Visitor’s Entrance (off of Centre Street)