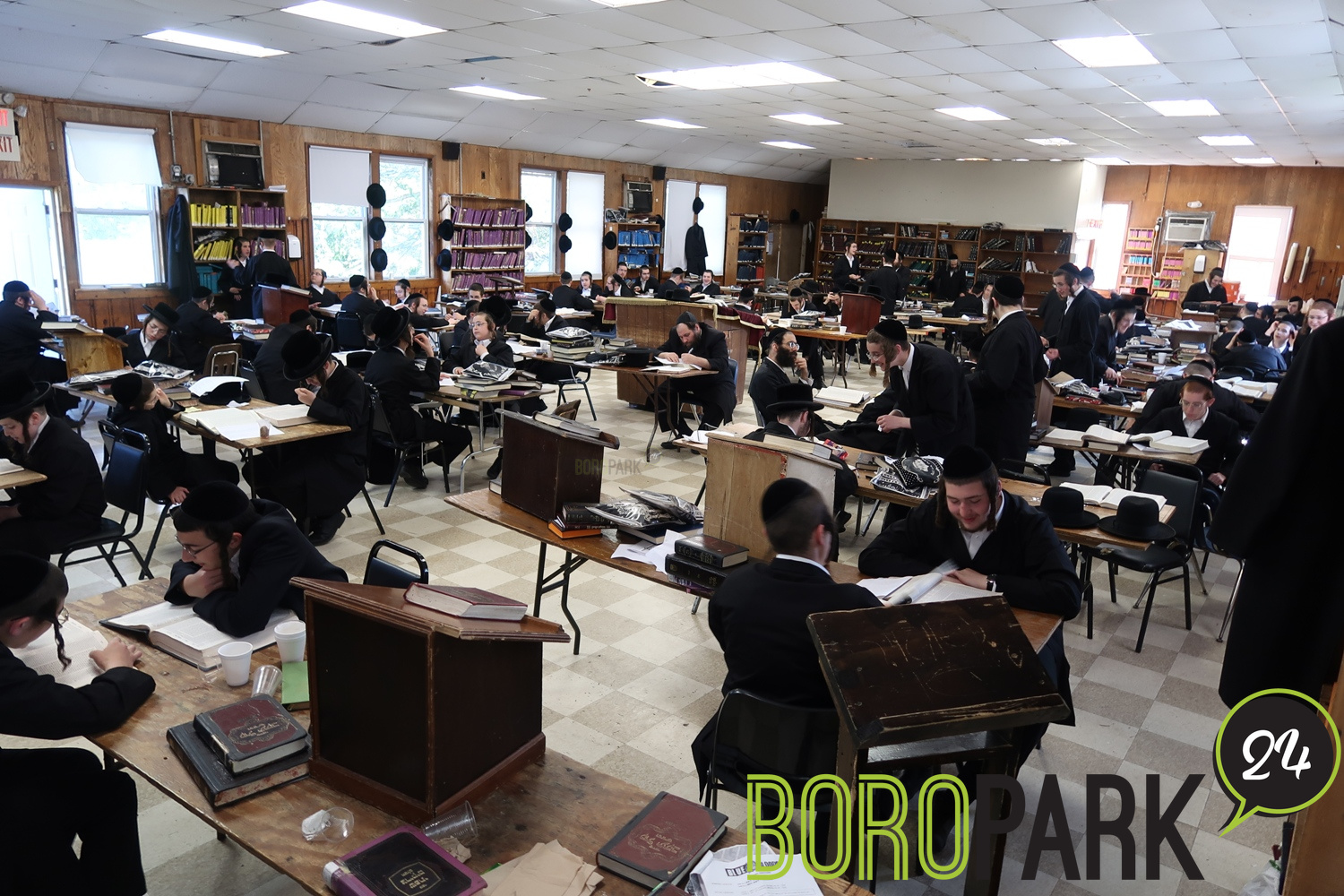 Albany – In a shock decision that filled yeshivah advocates with joy, a judge who earlier this week was asked to temporarily postpone invasive state guidelines on yeshivos and private schools instead canceled them entirely.
Judge Christina L. Ryba of the Albany Supreme Court issued her ruling this morning, declaring the guidelines that mandated nearly five hours of secular studies a day to be “null and void.”
“JUSTICE IS SERVED!” tweeted Councilman Kalman Yeger when the news arrived.
Assemblyman Simcha Eichenstein tweeted that the guidelines “were unjust and overstepped the bounds of the [education] department. The ruling this morning that struck the rules down reaffirms what we knew about the legality and is a victory for all non-public school students.”
The yeshivah advocacy group PEARLS, Catholic Conference and independent schools who separately sued the state Education Department and Education Commissioner MaryEllen Elia had filed for a temporary halt to the guidelines at a Monday hearing. They were buoyed at Ryba’s persistent questioning of the state’s attorney, hammering him over claims that the guidance was over 100 years old.
The three groups were pleasantly surprised when instead of just issuing a short-term halt to the guidelines until the case is heard in court, Ryba canceled them altogether. She said that to impose such burdensome rules required a much more rigorous process, including holding public hearings and allowing the public to weigh in on them.
None of these were done here, Ryba said. Therefore, “the new guidelines are ‘rules’ that were not implemented in compliance with the [law] and are hereby nullified.”
She cited language in the guidelines that dictated when local school boards must begin inspecting the schools as well as language that insists “all” schools need to be visited. There is also an extensive checklist mandating how many hours must be devoted to study of specific subjects.
The ruling many not be the end of road for yeshivos, however. The education department may choose to impose the guidelines through the regular rulemaking process, or ask the legislature to pass a law.
“In view of the foregoing findings,” Ryba wrote in her decision, which was dated yesterday, “the Court need not address petitioners’ respective requests for a preliminary injunction, nor need the Court consider the constitutional arguments raised by petitioners.”
At the hearing Monday, the state’s attorney referred to private school students as “voiceless children who are conscripted by their parents.”
In a statement, PEARLS said that the ruling “stops in its tracks [the state education department’s] effort to radically transform the relationship between the State and its private schools.”
“That fundamental misperception,” it added, “that the State and not parents should set the educational and religious direction for children is what was at the core of the new guidelines. They deserved to be struck down.”