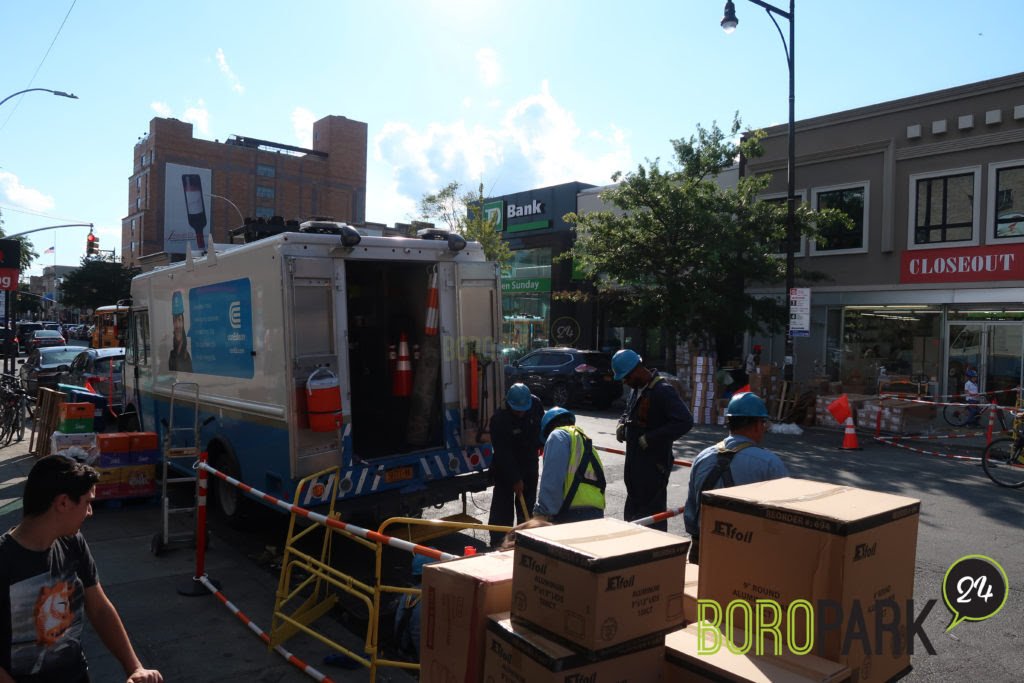 Albany – Disregarding pleas from elected officials, the state on Thursday approved a rate hike for Con Edison, meaning that gas and electric bills across New York City will be going up.

The Public Service Commission, the state’s top public utility regulator, approved increases for 2020 of 4.2 percent, an additional 4.7 percent next year, and 4 percent in 2022. Monthly electric bills will go up by $6.37 on average.

The extra revenue will increase the energy giant’s bottom line by about $1.2 billion over three years.

The state regulator called Con Ed’s proposal “reasonable” considering its original, higher rate hike request. The utility had asked for a 25 percent increase over three years.
The extra money “will allow the Company to replace aging infrastructure and to modernize its systems and help the State meets its conservation and energy policy goals,” while providing “safe and reliable service,” the utility regulator wrote.

Assemblyman Simcha Eichenstein, a Boro Park Democrat who called on the PSC to reject the requested hikes unless there’s a service upgrade, slammed the decision.
“The Public Service Commission should be ashamed of their failure to represent the best interests of New Yorkers,” Eichenstein said in a statement to boropark24.com. “Con Edison again and again has failed New Yorkers — providing spotty, irregular service on a regular basis. Hardworking New Yorkers should never be forced to pay more for a public utilities failures.”

The extra money raised will go for paying up $240 million in debts the company owes the Metropolitan Transportation Authority for electrical repairs dating back to 2017’s multiple subway breakdown, which were blamed on Con Ed’s power failures. Another $39 million will subsidize Con Ed’s electric vehicle charging station program.