The Yeshiva Educational Organization PEARLS (Parents for Educational and Religious Liberty in Schools) sharply condemned New York’s State Education Department on Wednesday, as the department tries once again to advance regulations that will interfere with chinuch in yeshivos.

After suffering a setback in court, the State Education Department has restarted the process to impose regulations on yeshivos that would require many hours of Torah learning to be replaced with secular studies, against the wishes of yeshivos and parents.

In a statement, PEARLS wrote that the proposed regulations “disregard the concerns expressed by more than 1,000 private schools from every segment of the nonpublic school community,” noting that “[t]he regulations proposed today are nothing more than a repackaging of the guidelines that were opposed by the entire private school community last Fall and declared null and void by the Albany Supreme Court this Spring.”

PEARLS added confidently that “[t]hese proposed regulations will not be any more successful than the failed and rejected guidelines they replaced. We therefore urge SED to work with the private school community in a manner that respects the success, autonomy, history and purpose of private schools.” 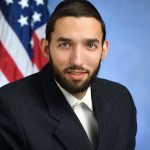 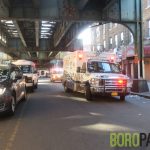 Hatzolah: Please call us for Medical Emergency Only. Call your doctor for any medical advice.
Latest news Photos
/ 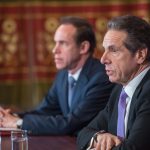 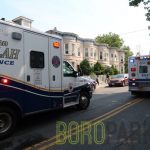 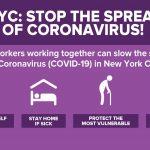