A United Airlines pilot accused of discrimination ejected a group of heimishe yidden from a flight departing Florida this evening.

The situation on the flight was described by witnesses as being quite tense, escalating to the point that the pilot took upon himself to call the police. The police were notified while plane was still in the air. When the plane landed, approximately ten police officers were waiting to come on board. After evaluating the situation, they admitted that this case was not suited for a police response and that the entire issue was overblown.

Eventually, a senior member of the United Airlines team boarded the plane and issued warnings to many yidden on the plane, even though they were not seated together and had no relation, that if they were “caught” breaking United Airlines rules again, they would be suspended from every flying again with the airline. A BoroPark24 reporter reached out to United Airlines and received no response. 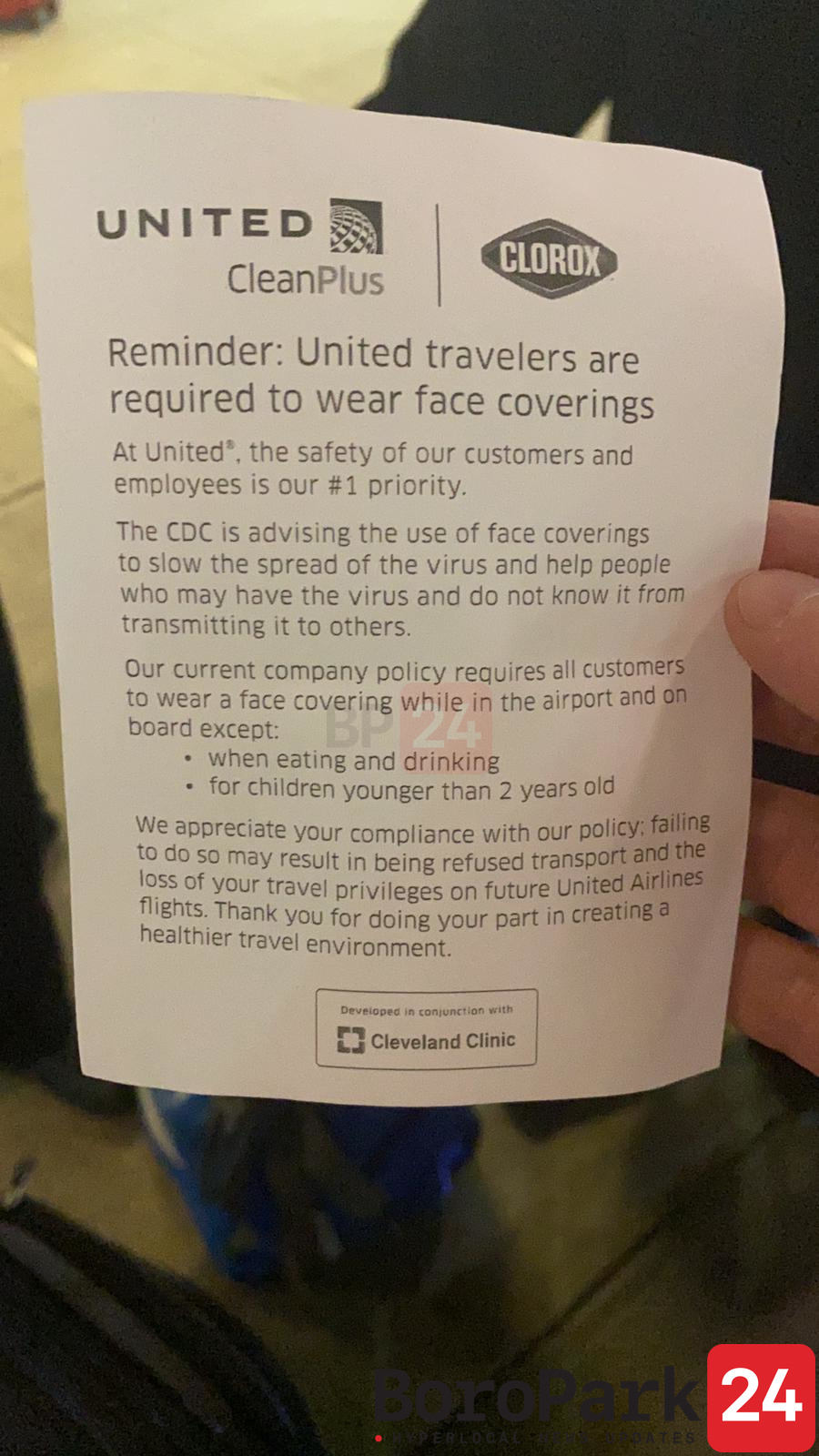