TRAGEDY: Jewish Child Passes Away after Being Struck by a Minivan in front of a Cheder

A 4-year-old Jewish child has tragically passed away after he and another young boy were struck by a blue minivan in front of Yeshiva Ketana of Bensonhurst.

Hatzalah rushed to the scene, at 67th Street and 20th Ave., where paramedics pronounced the first boy niftar and then transported the other Jewish child to Maimonides Medical Center.

The driver of the vehicle apparently did not know he had struck the children. As soon as the driver was notified, the driver returned to the scene. The NYPD is now at the scene investigating the cause of the tragic accident.

Chesed Shel Emes and Misaskim were at the scene to ensure Kavod Hames. 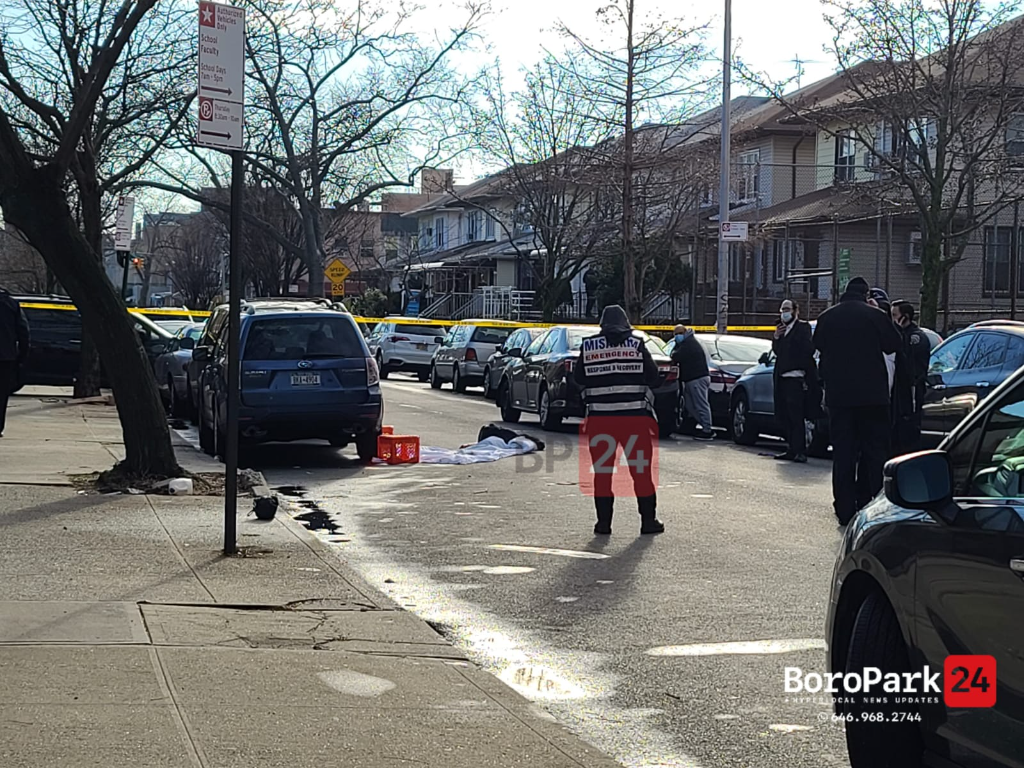 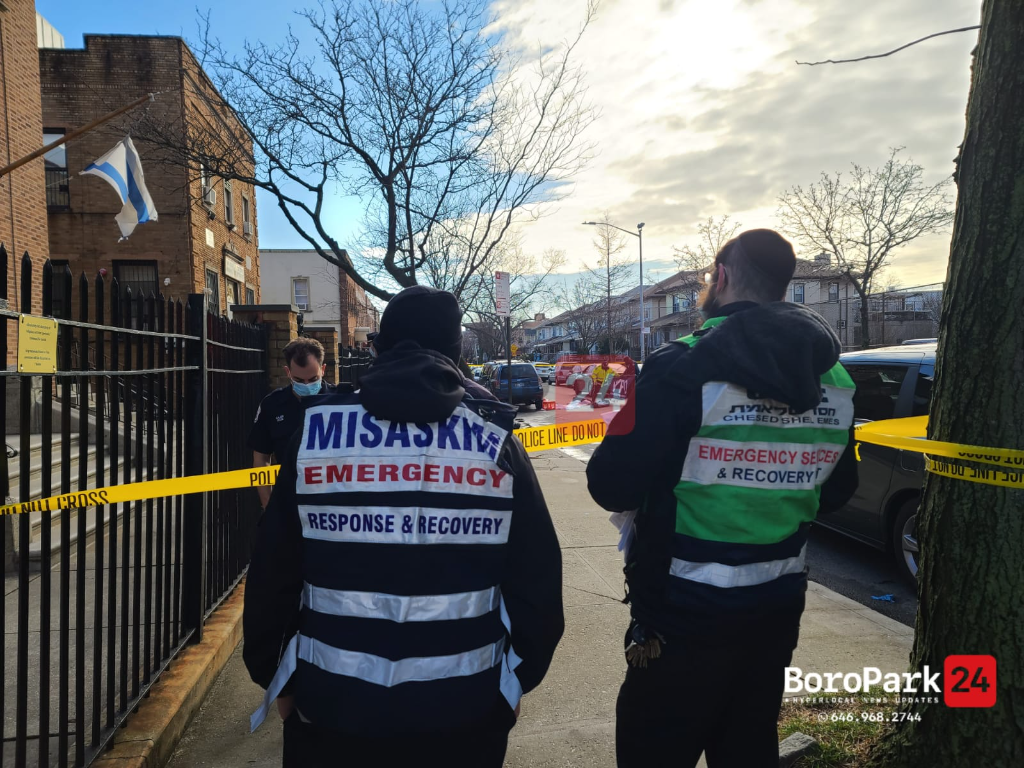 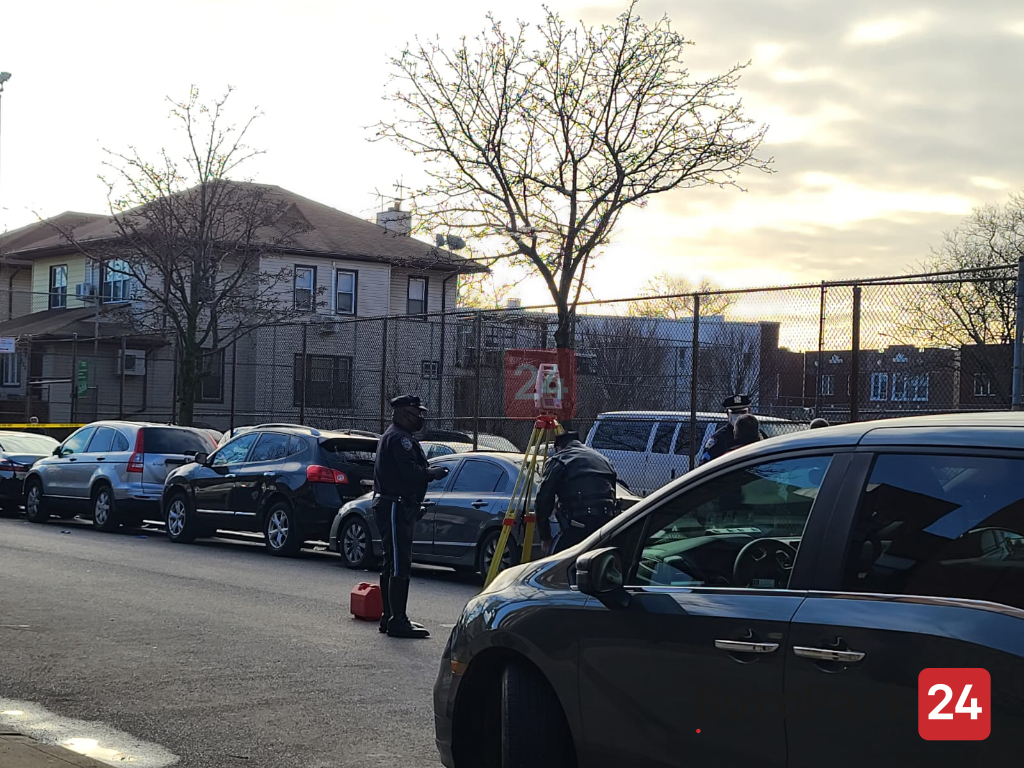 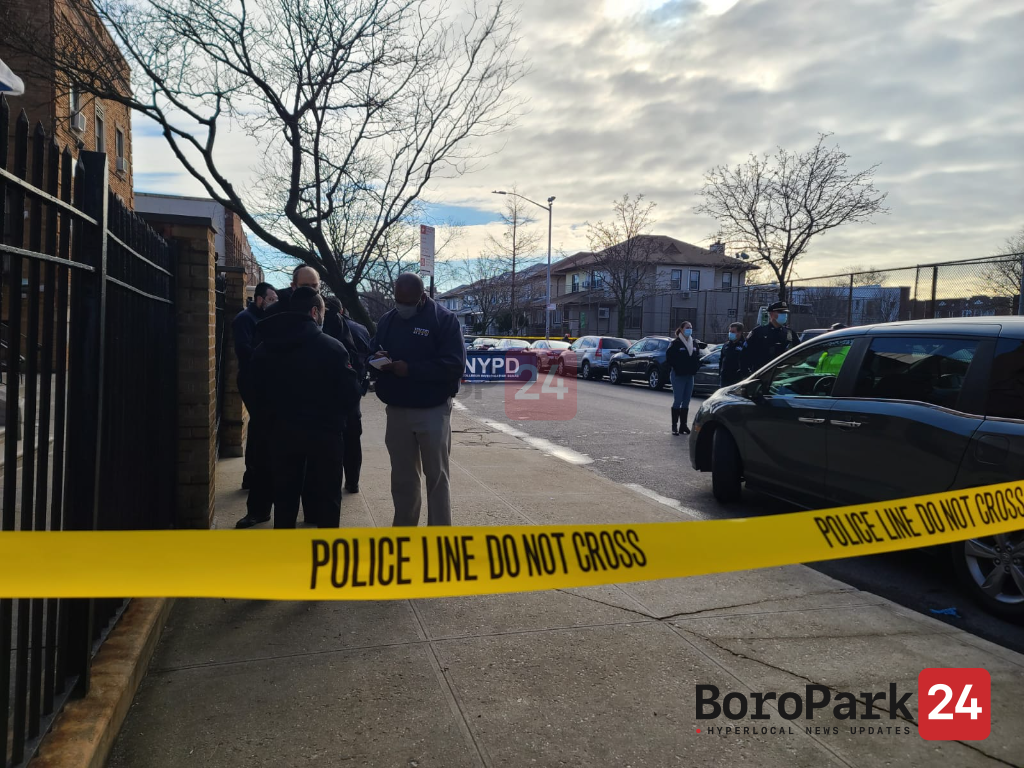 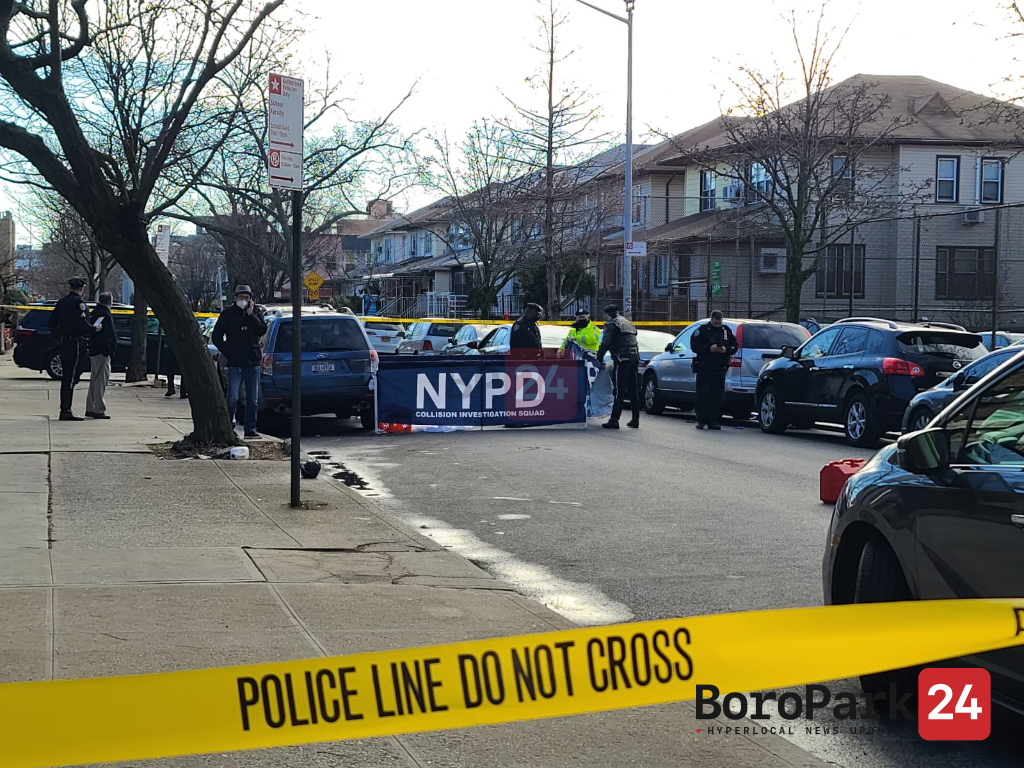 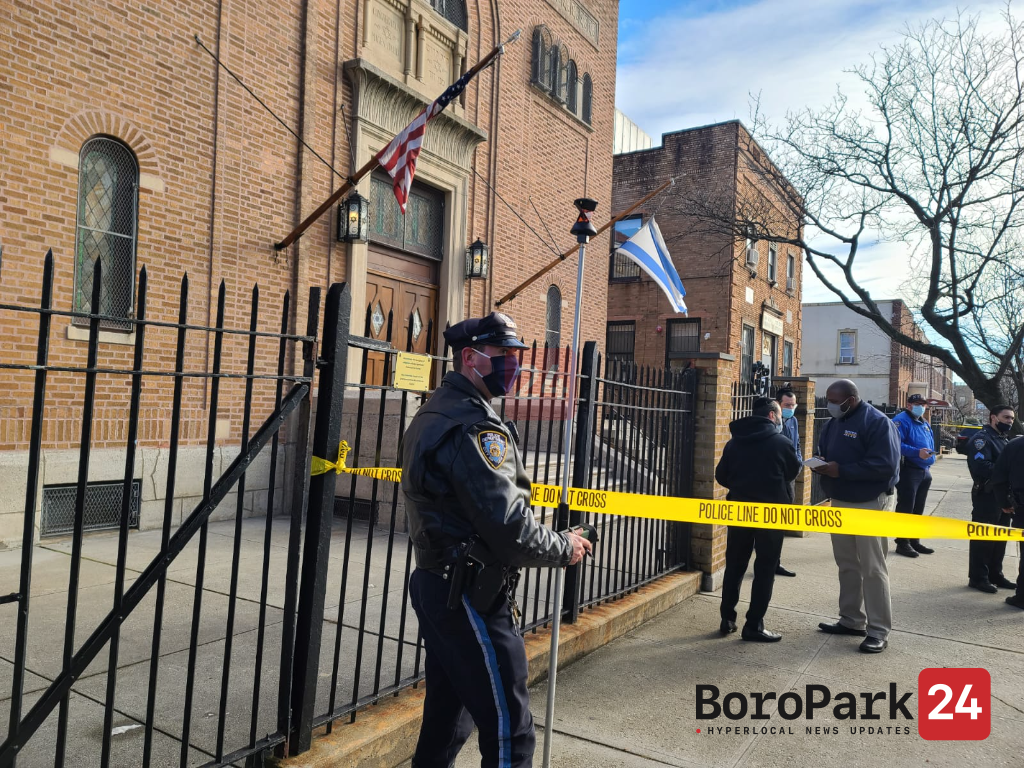 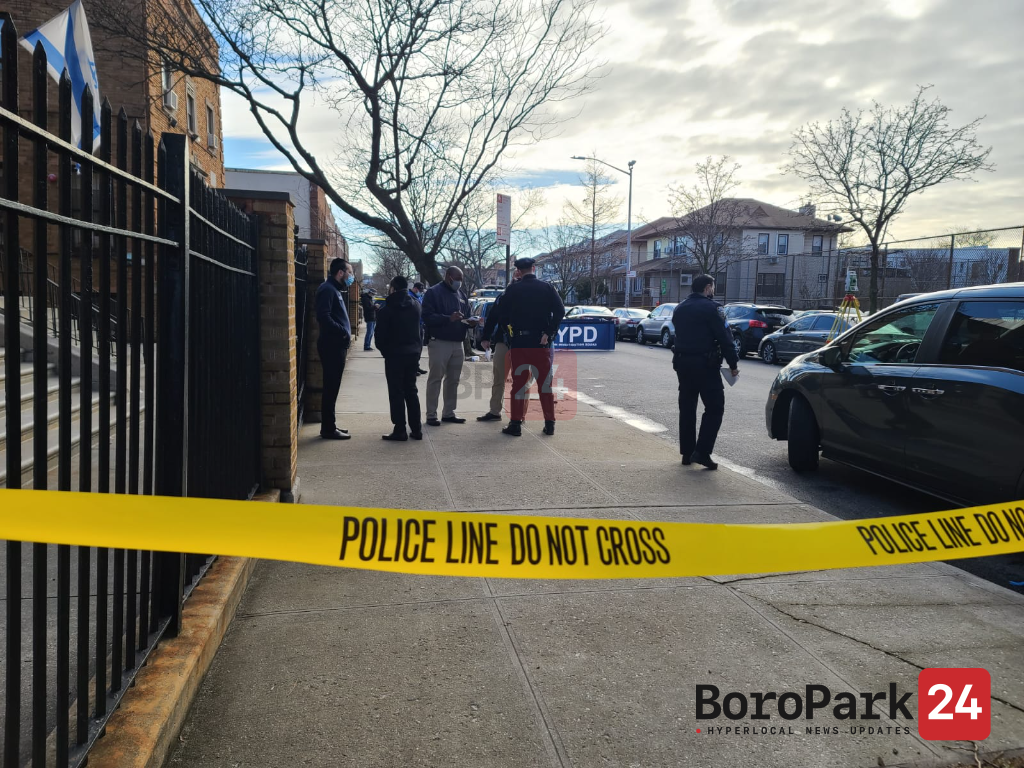 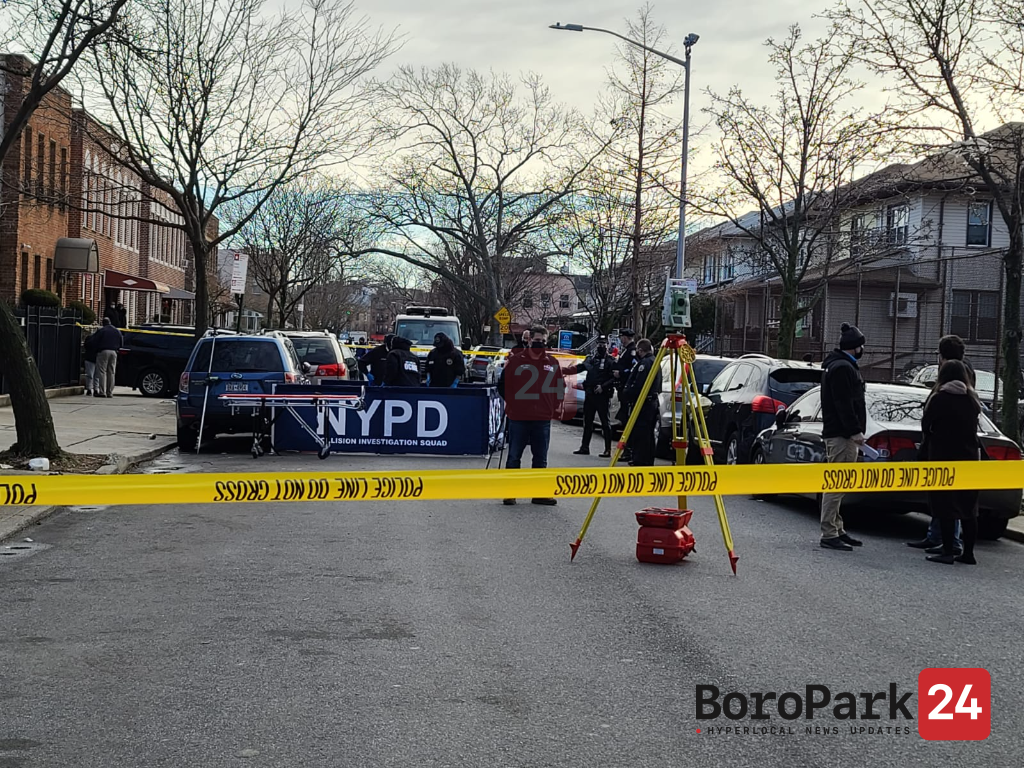 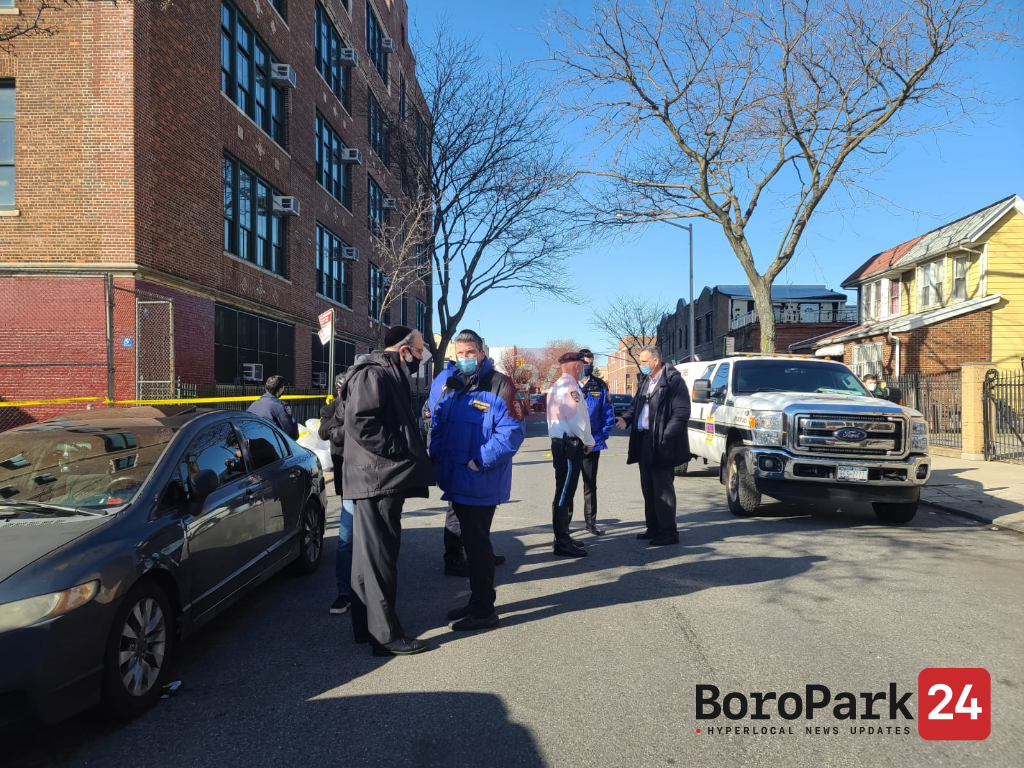 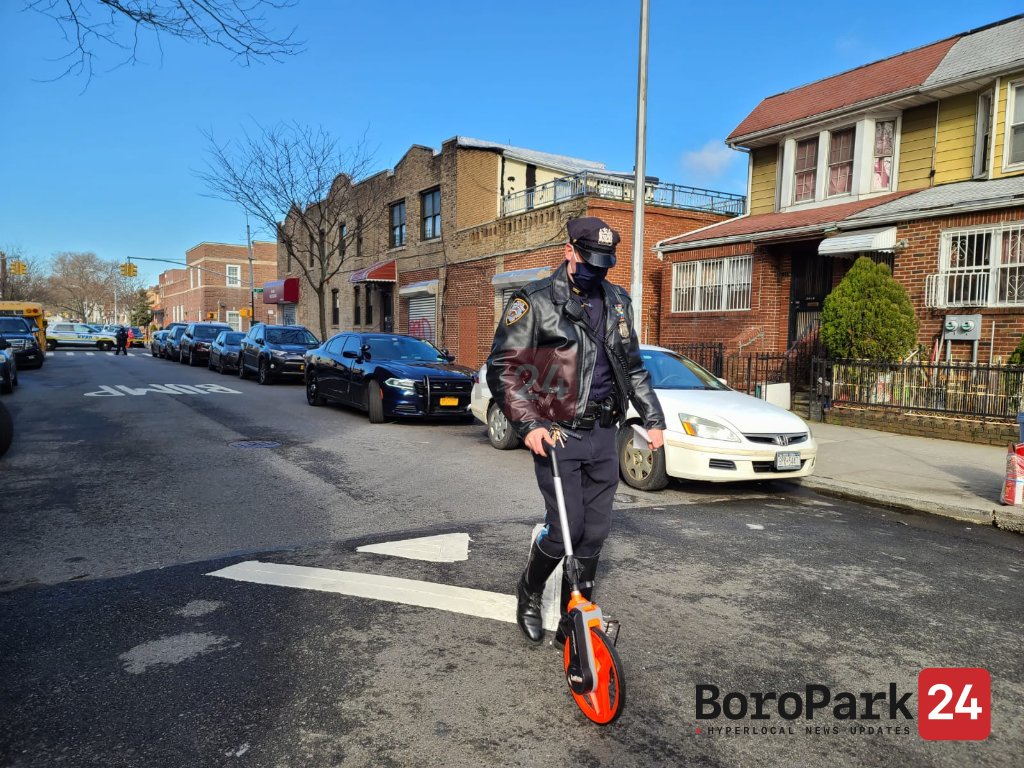 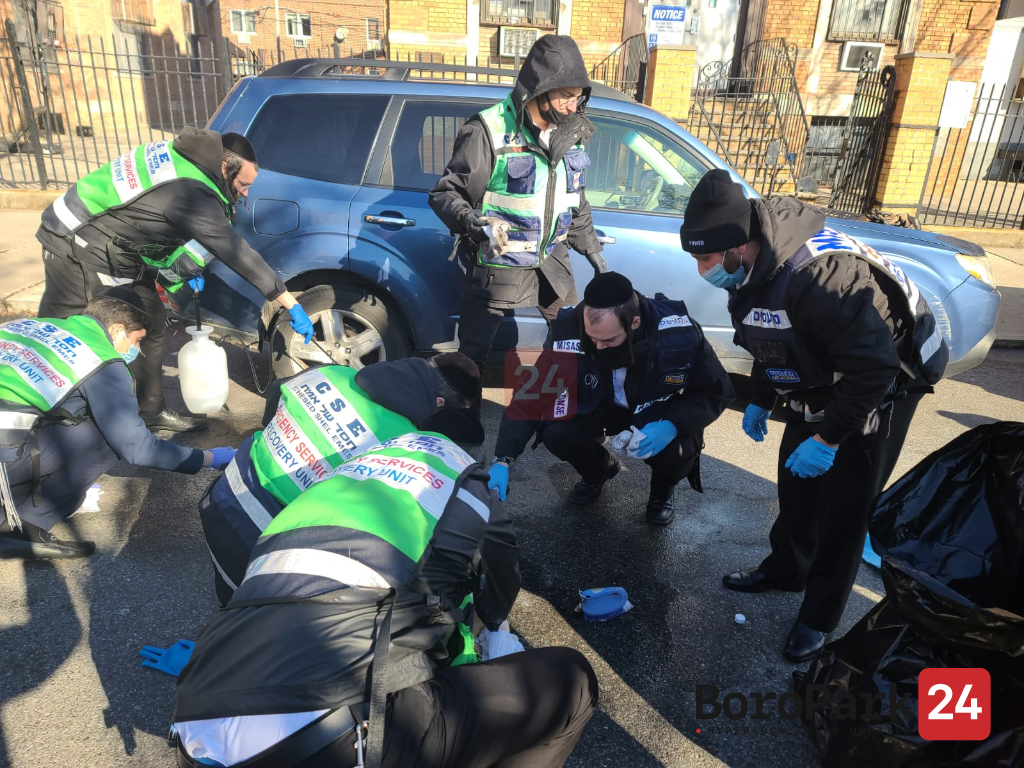 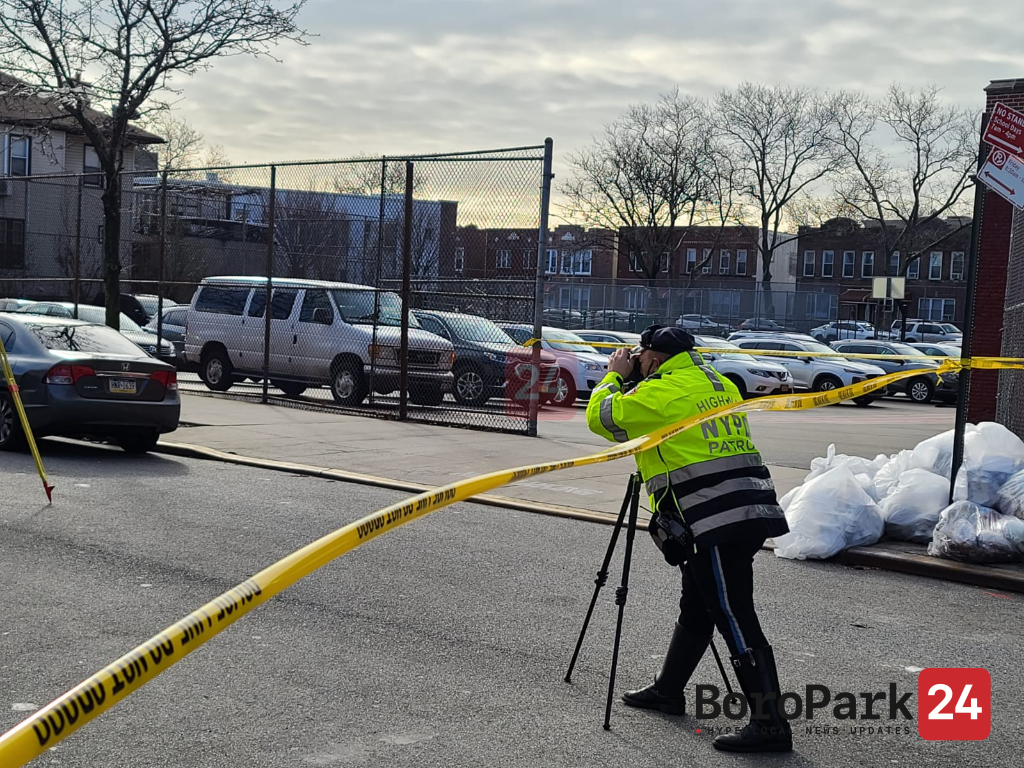 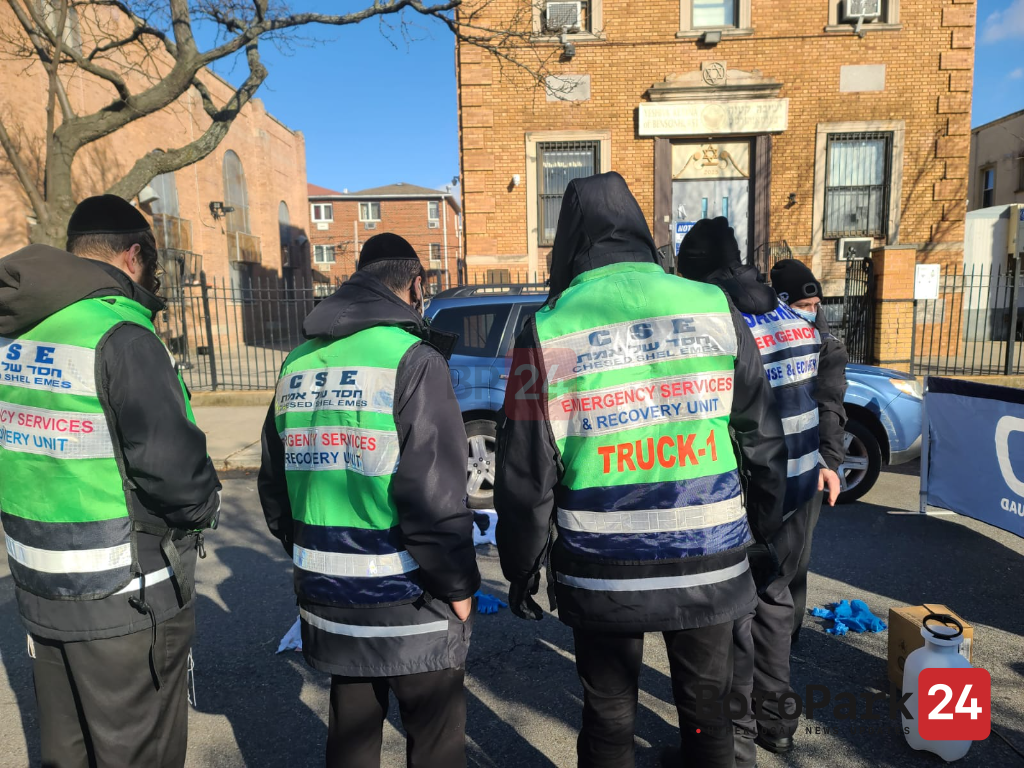 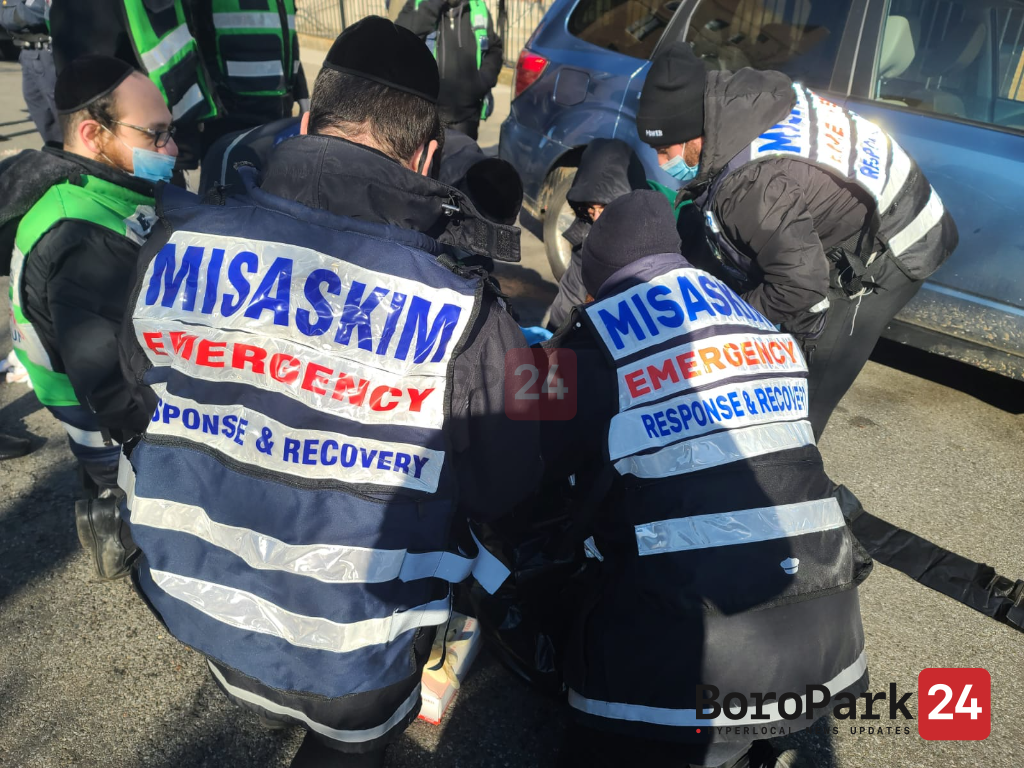 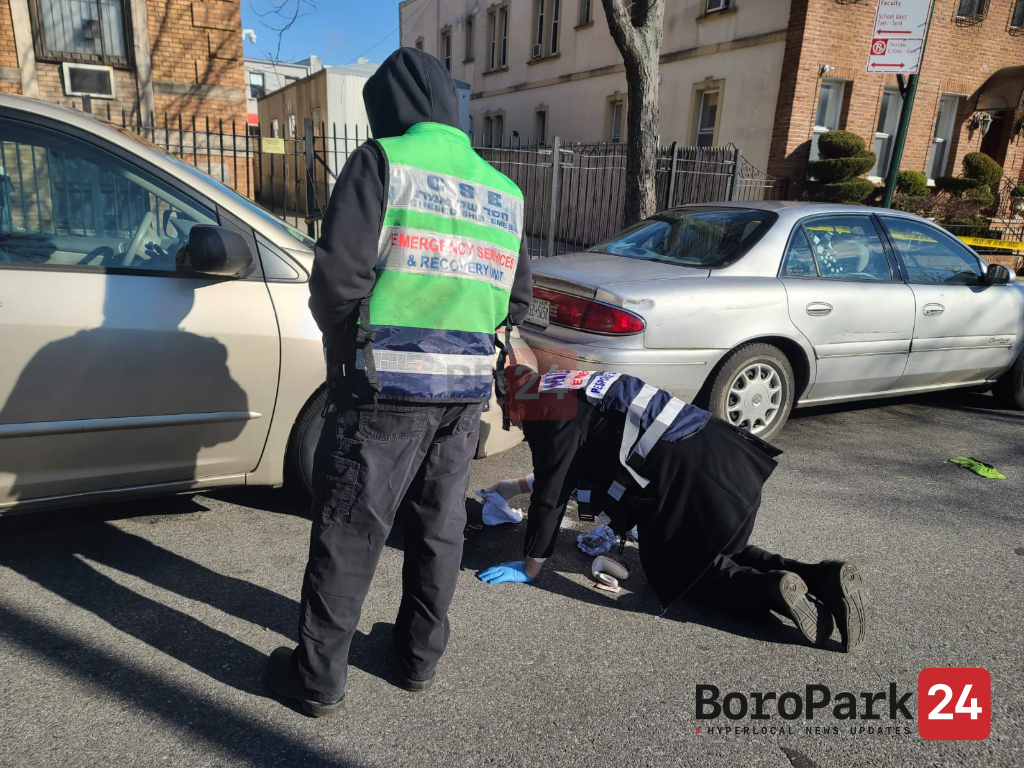 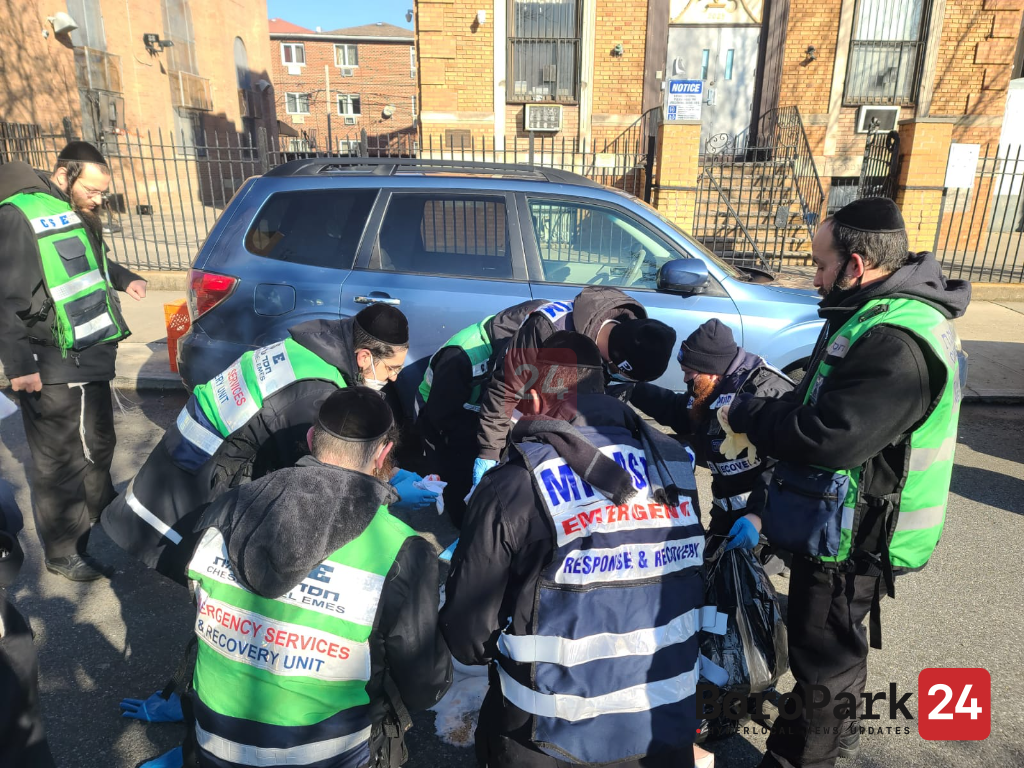 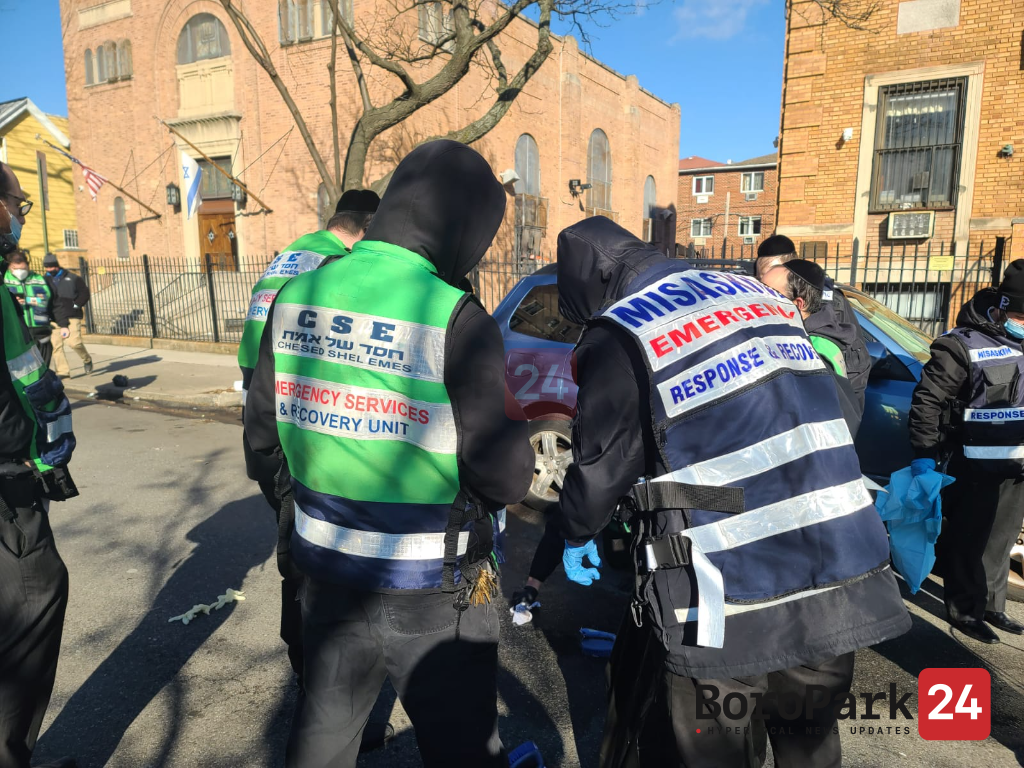 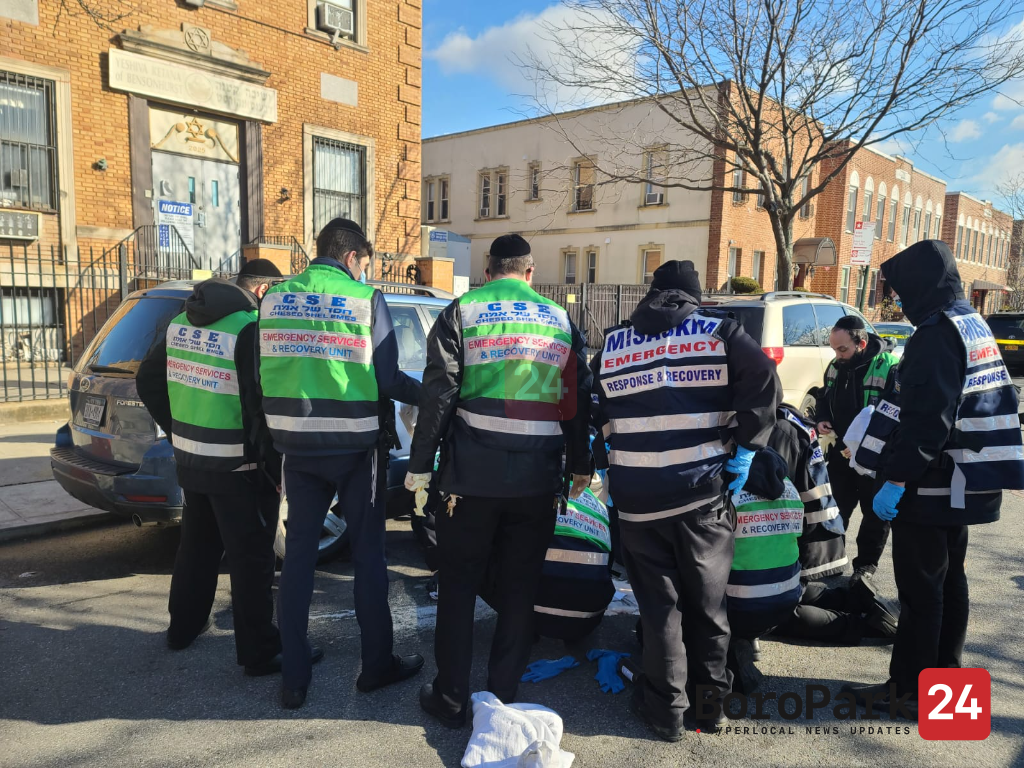