An historical and rare scene of unity in the Toldot Aharon beit midrash has taken place.Last Thursday, the Admor, the leader of the community and the wonderous genius, the child prodigy, HaRav Shomo Yehuda, who was given the honor to serve as the sandek, met last Thursday at a bris of the grandson of a chasuve Yid, a relative of the rebbe and one who fights against the desecration of graves in Eretz Yisroel. The bris took place in the large beis medrash of the chassidim of Toldot Aharon in Yerushalyim.   With the blessing of the Admor from Toldot Ahron, the righteous, tzaddik mekubal Rabbi Yitzchak Hacohen, whom, as a young man, was sent Yidden for brachos and yeshuos by the Babi Sali, served as the mohel.After the bris, the Admor and the yenuka shared a warm and lengthy conversation.  The photographer Shlomi Trichter was there to witness the lovely scene. 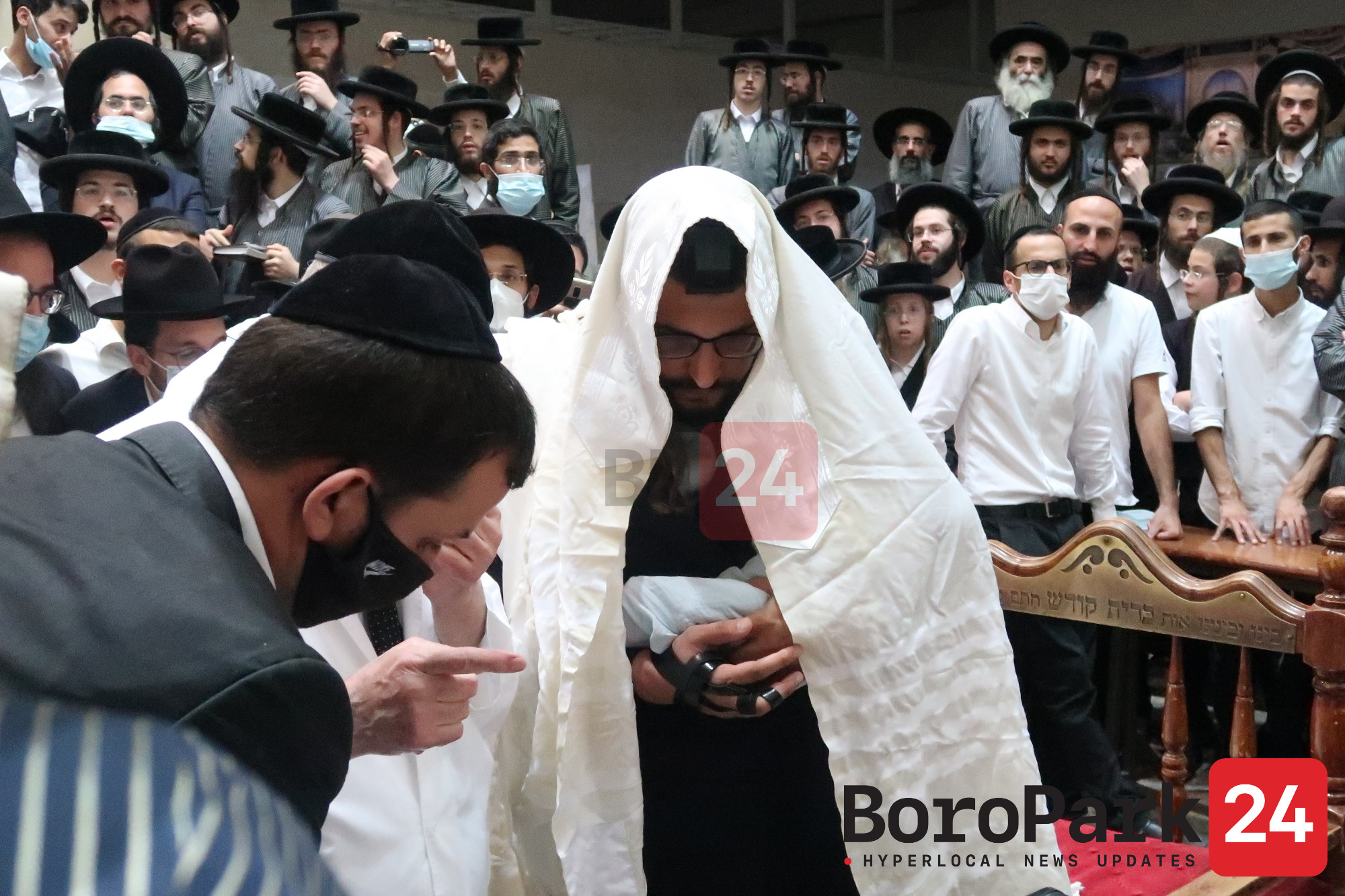 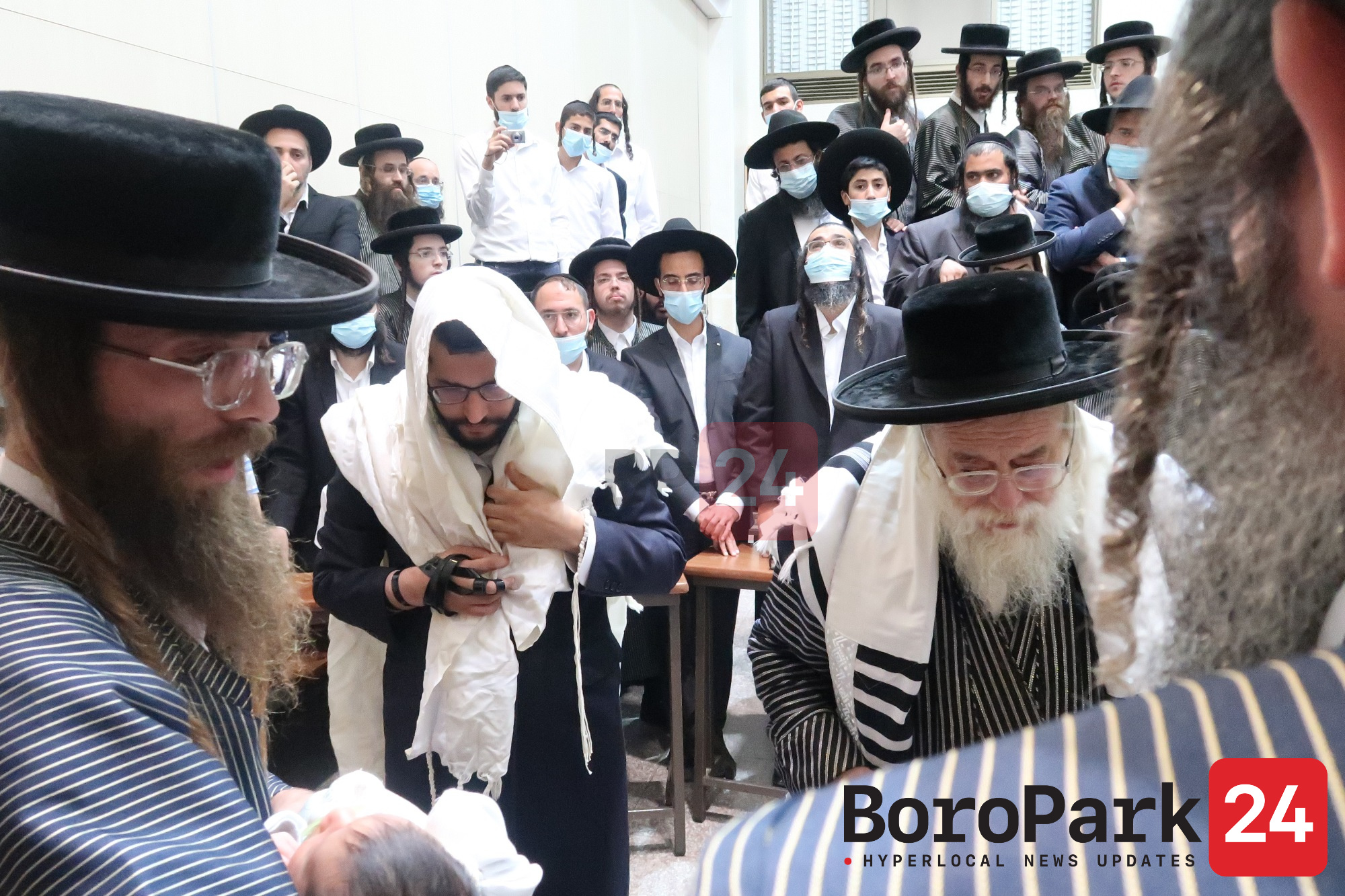 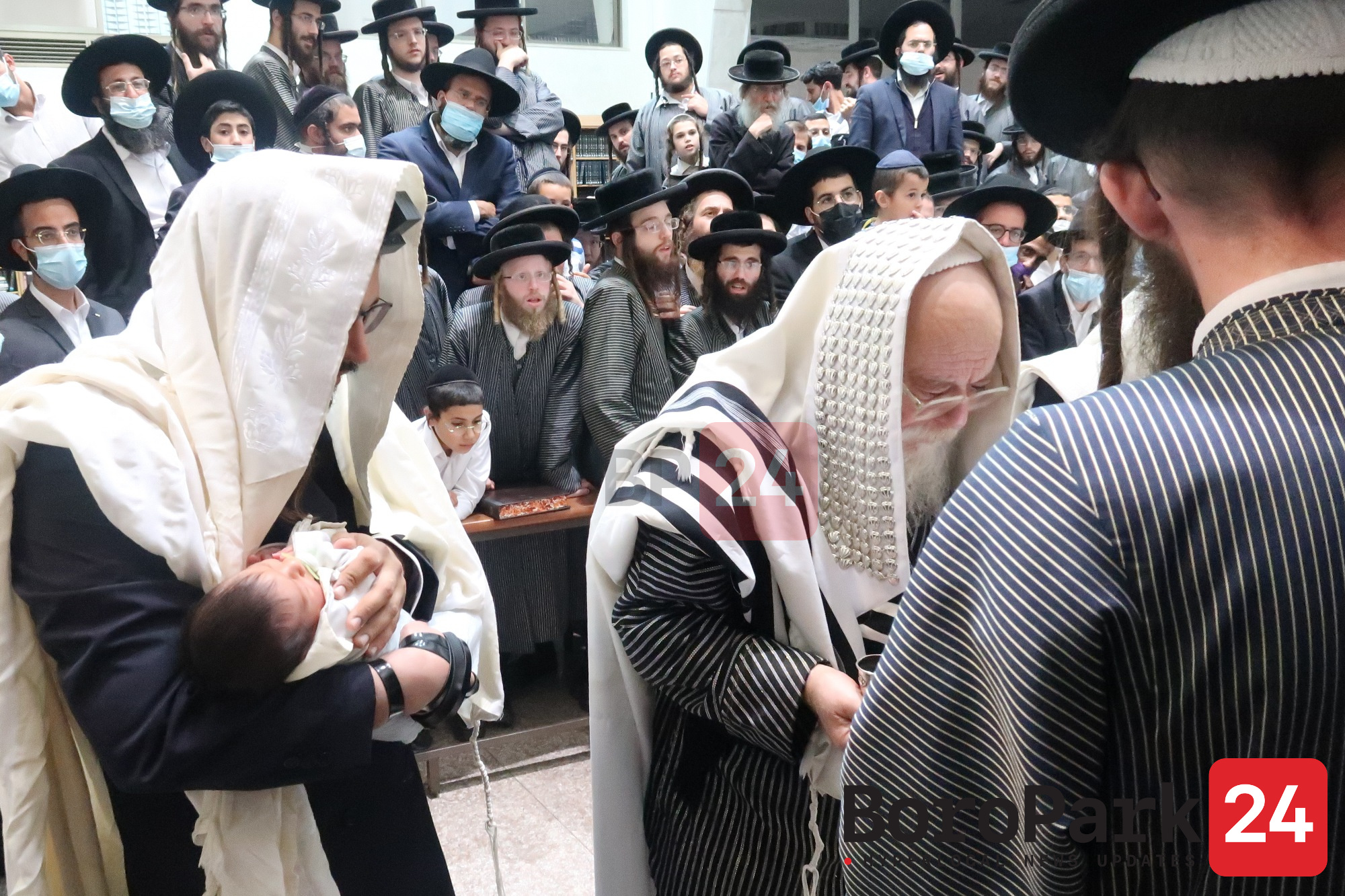 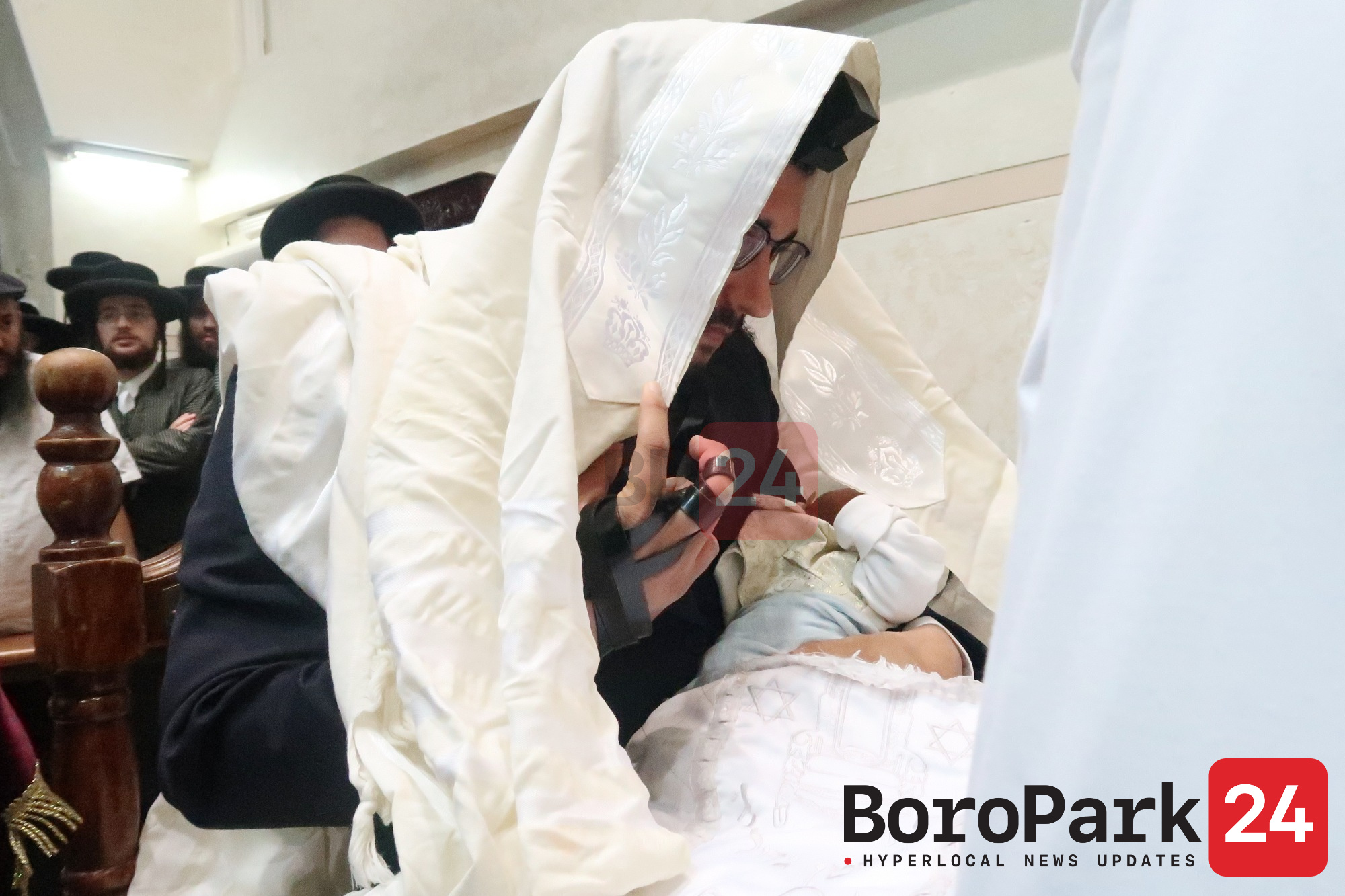 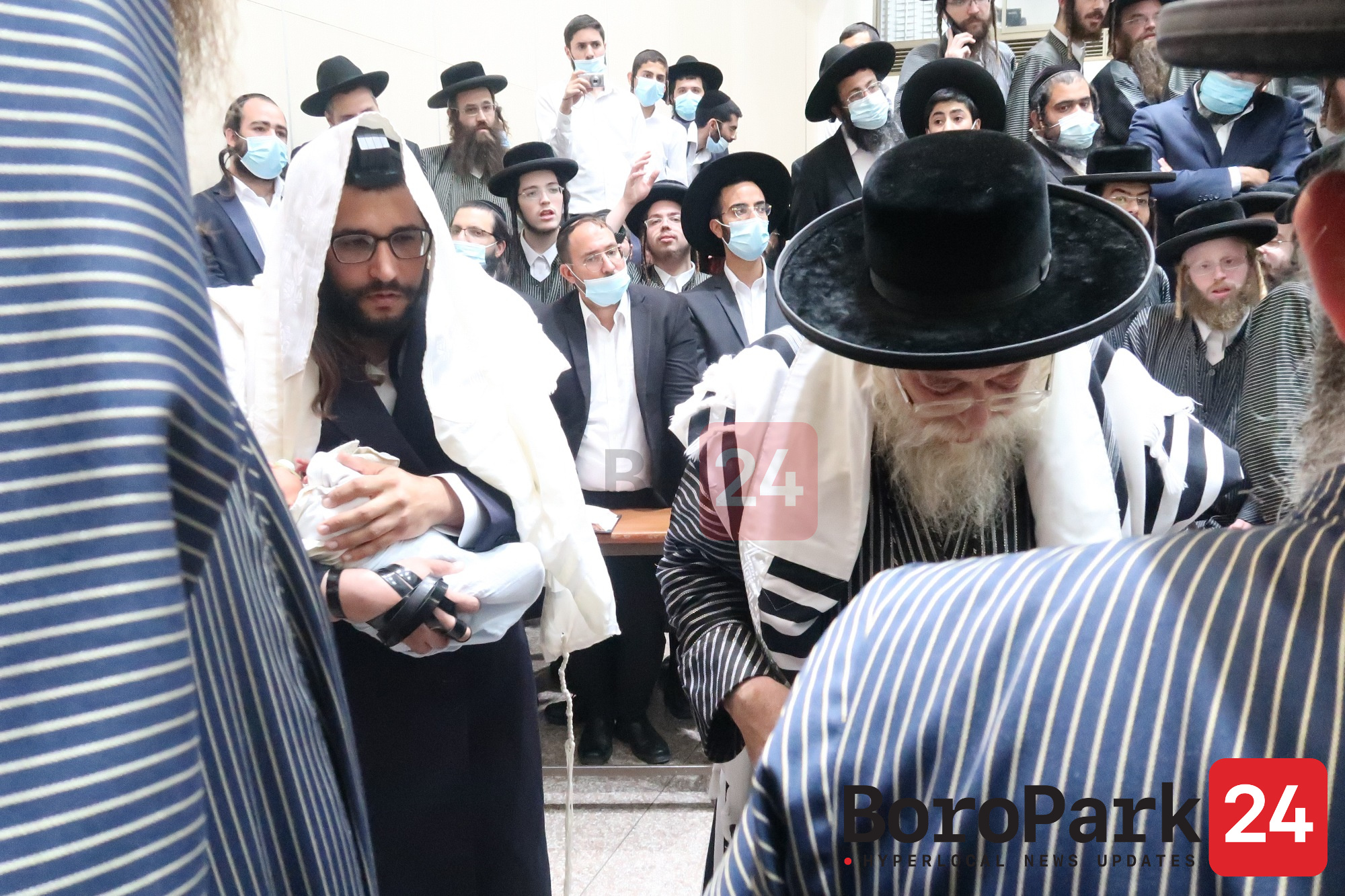 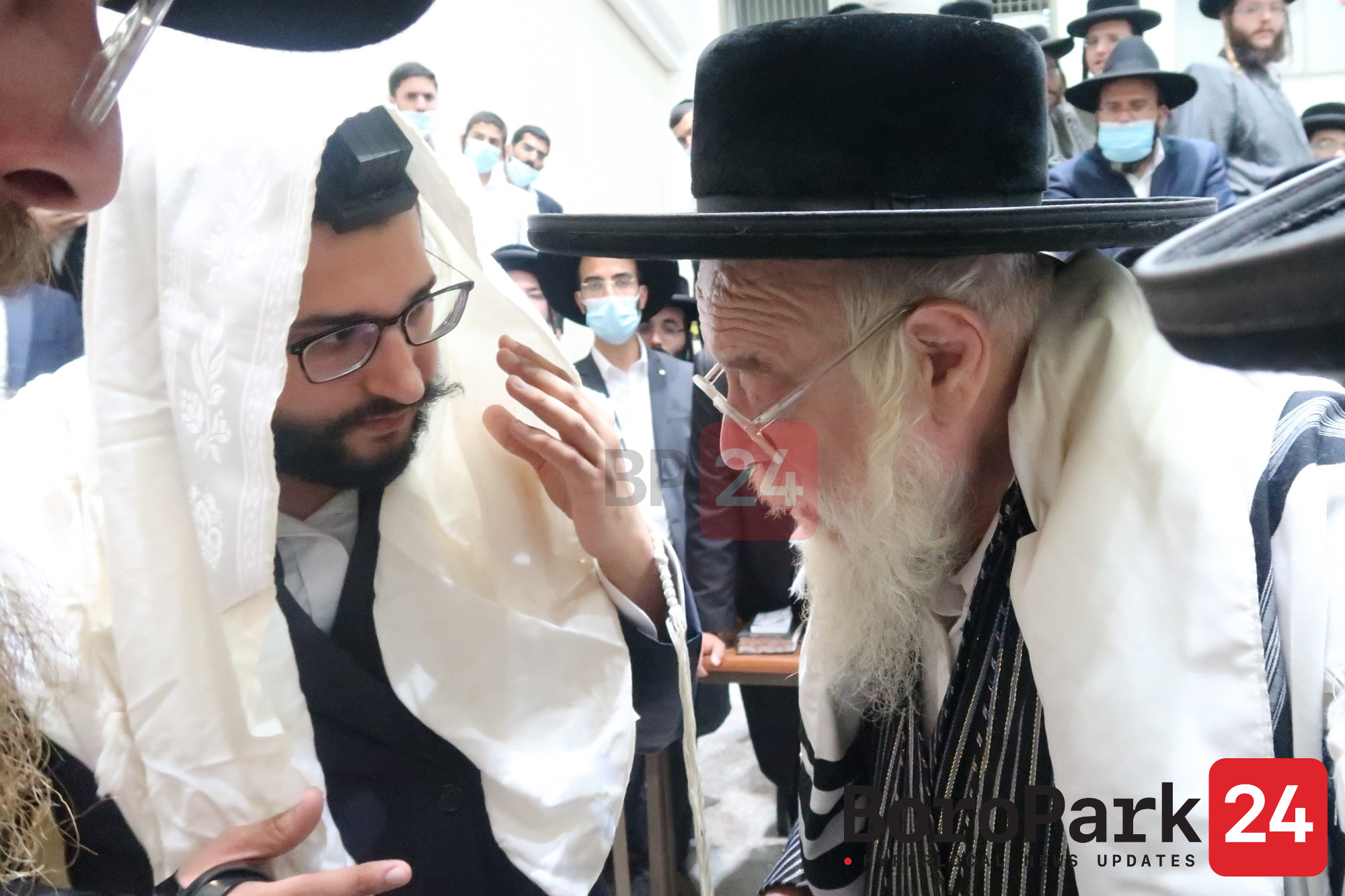 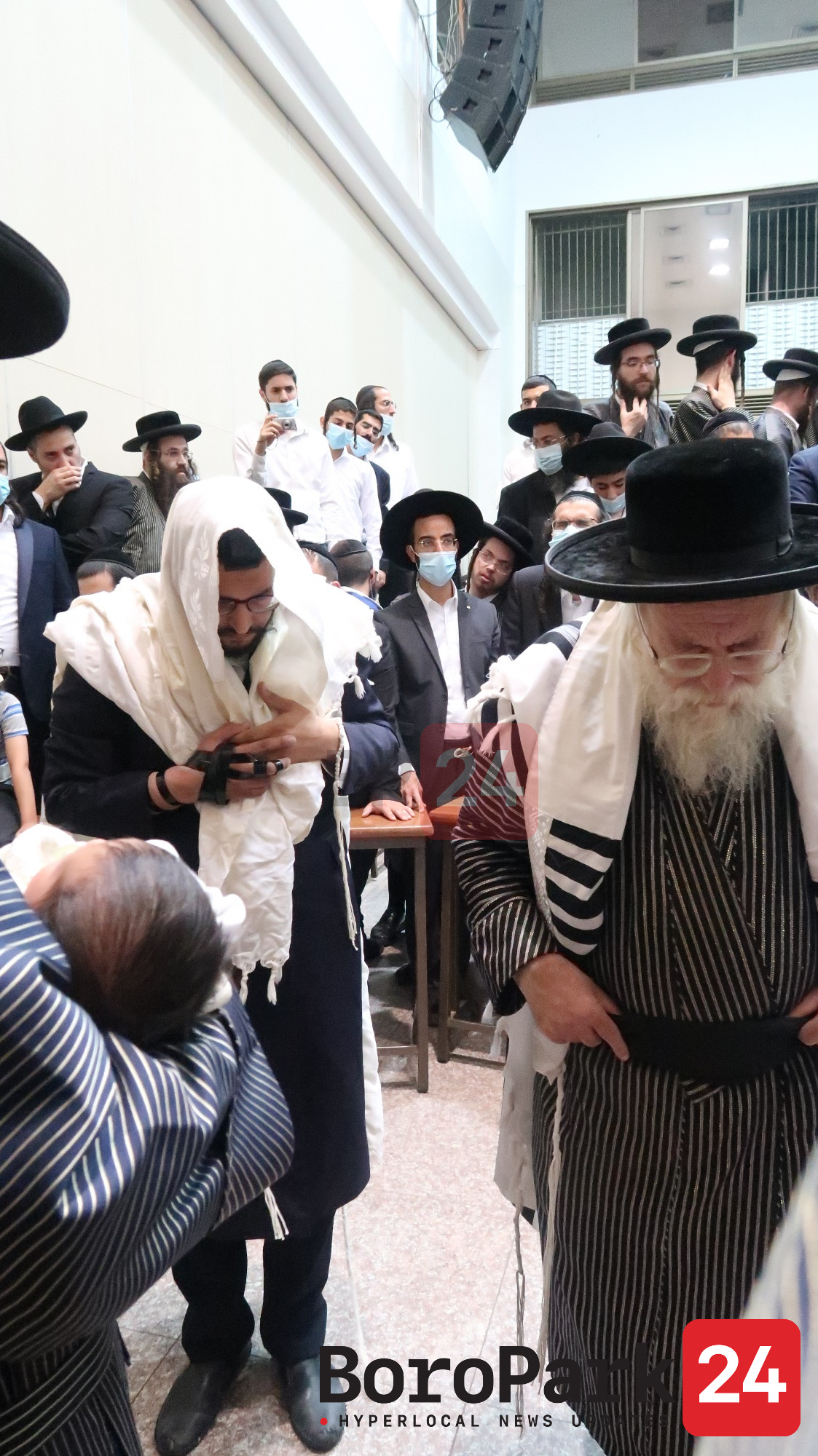 NYC Board of Elections Adds Hours For Early Voting This Weekend

Don’t Revel in It: Citi Bikes Prove to be Much Safer than Revel Mopeds