Three suspects were arrested by the NYPD  a after they broke into a construction site on Dahill Road and Ditmas Ave.

Shomrim received a hotline call about the suspected break in, and they arrived immediately to the site where they surrounded the construction area and notified police.

The NYPD arrived to the scene and placed three male teenagers under arrest for breaking into the private property. 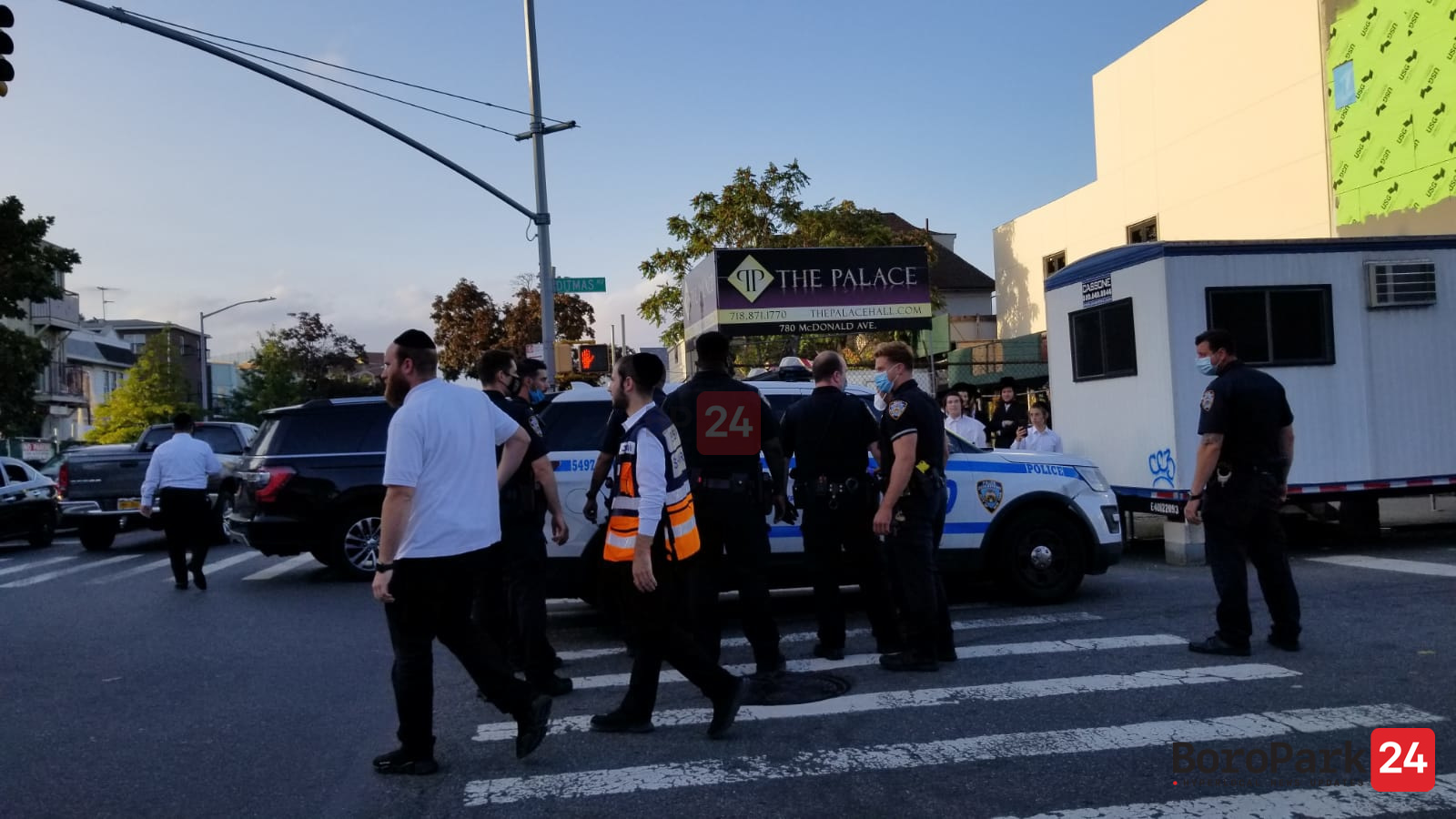 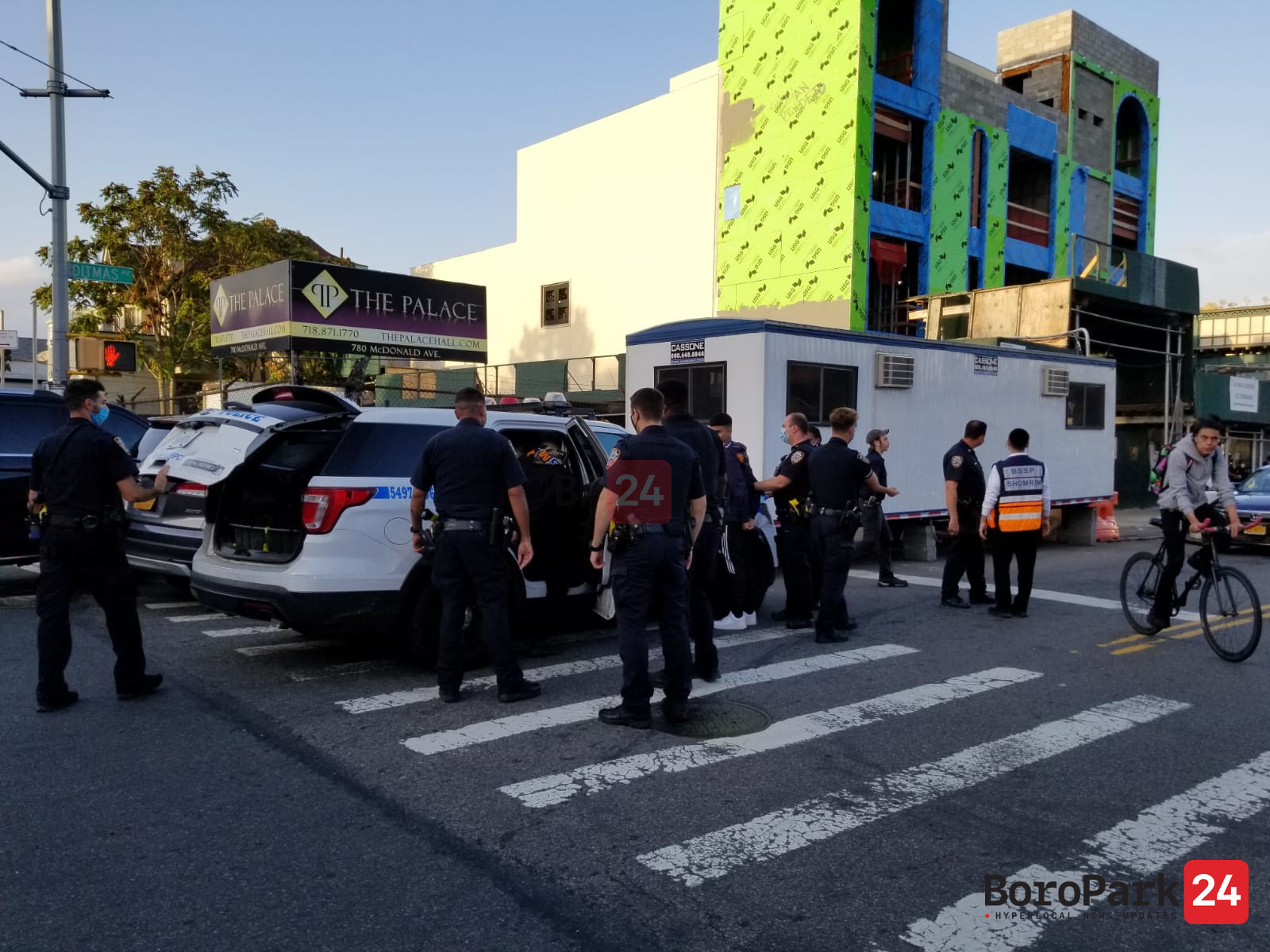 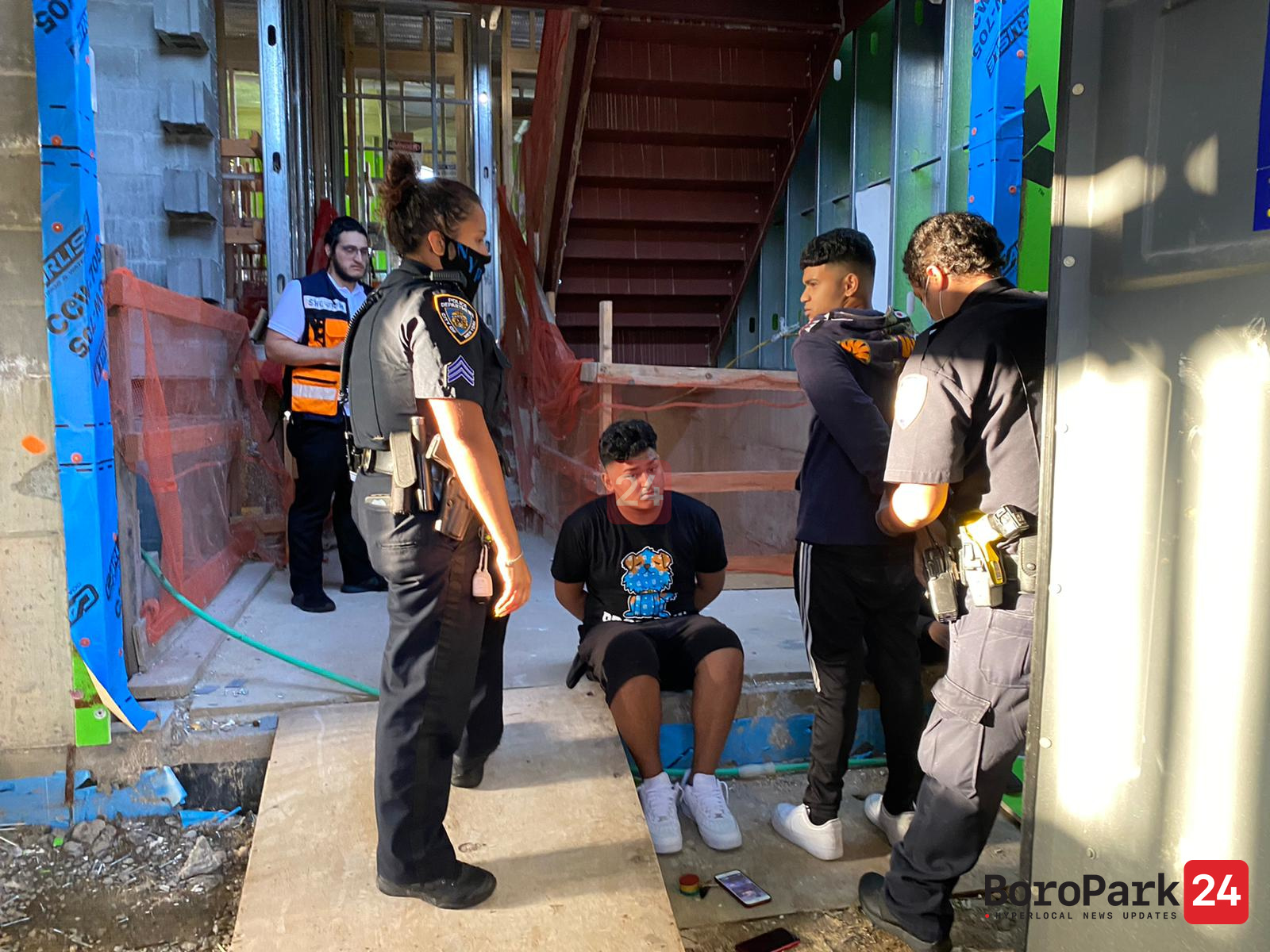 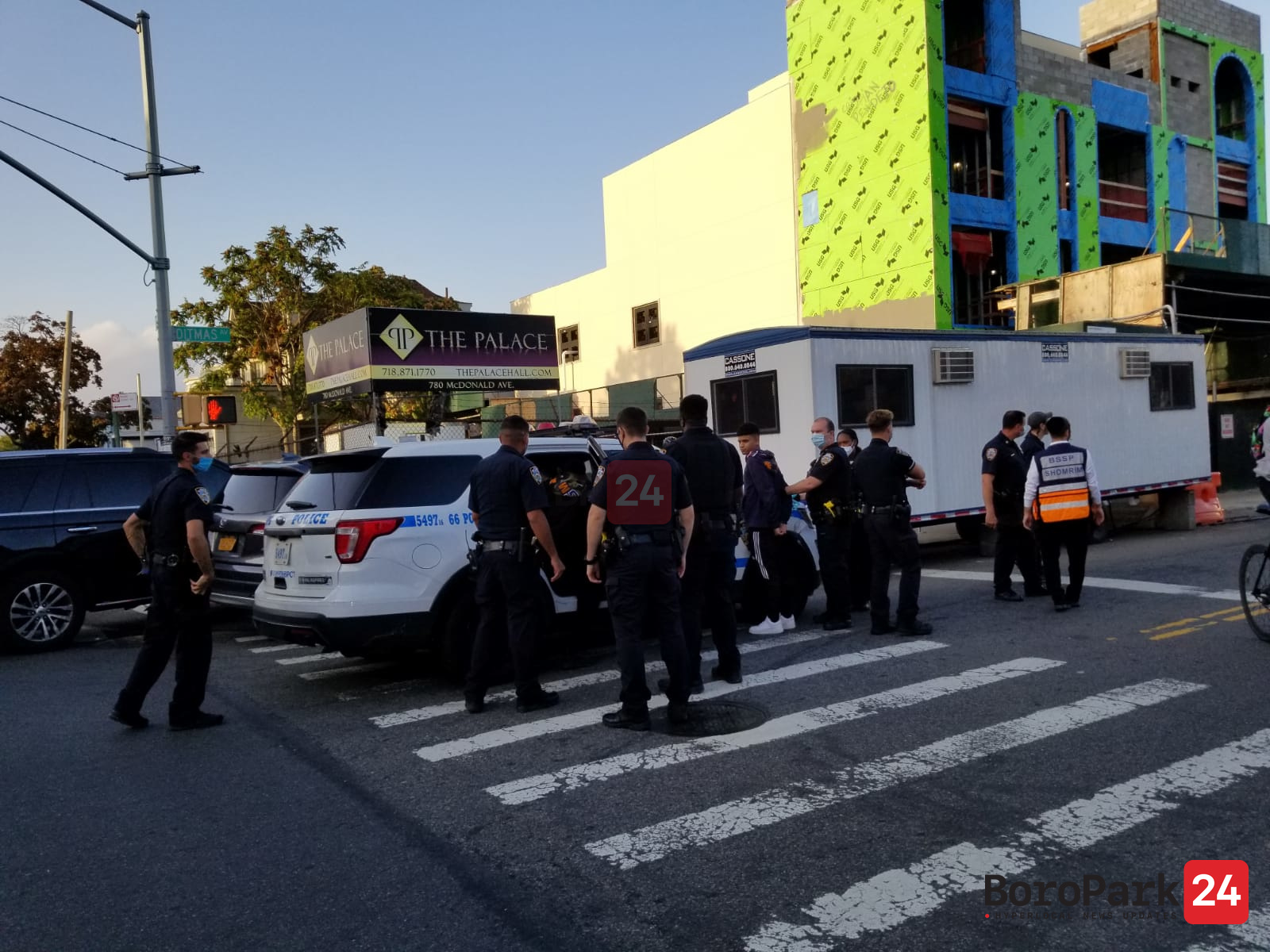 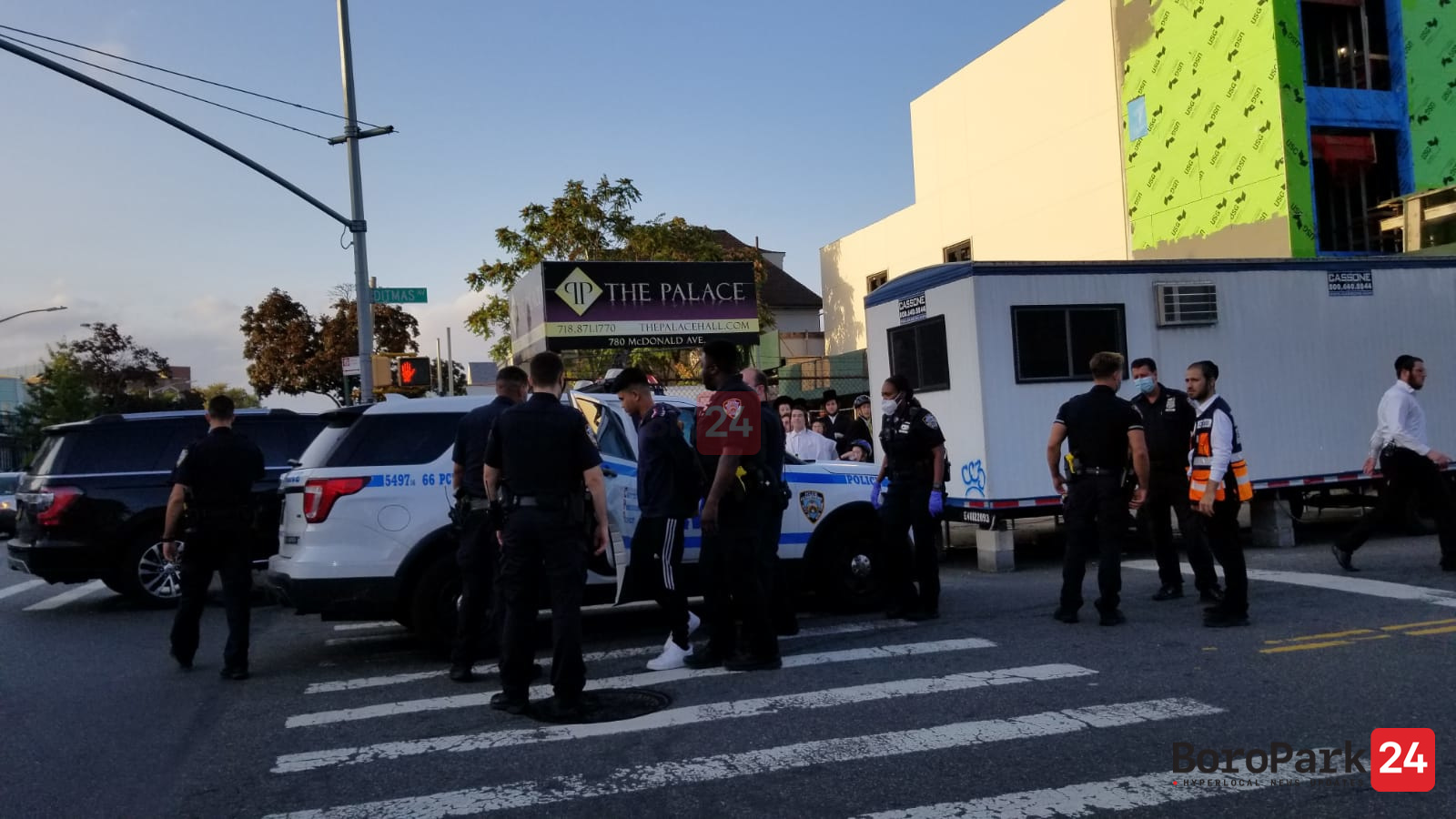 'F Train to See Big Changes Over Next 8 Months