A suspect has been arrested by the NYPD for stealing packages from a residential home in Boro Park.

An observer called Shomrim that a suspicious person is stealing packages from private homes on 59th Street.

Shomrim members followed the person and called Police. The suspect was apprehended at the corner of 10th Avenue and 59th Street. 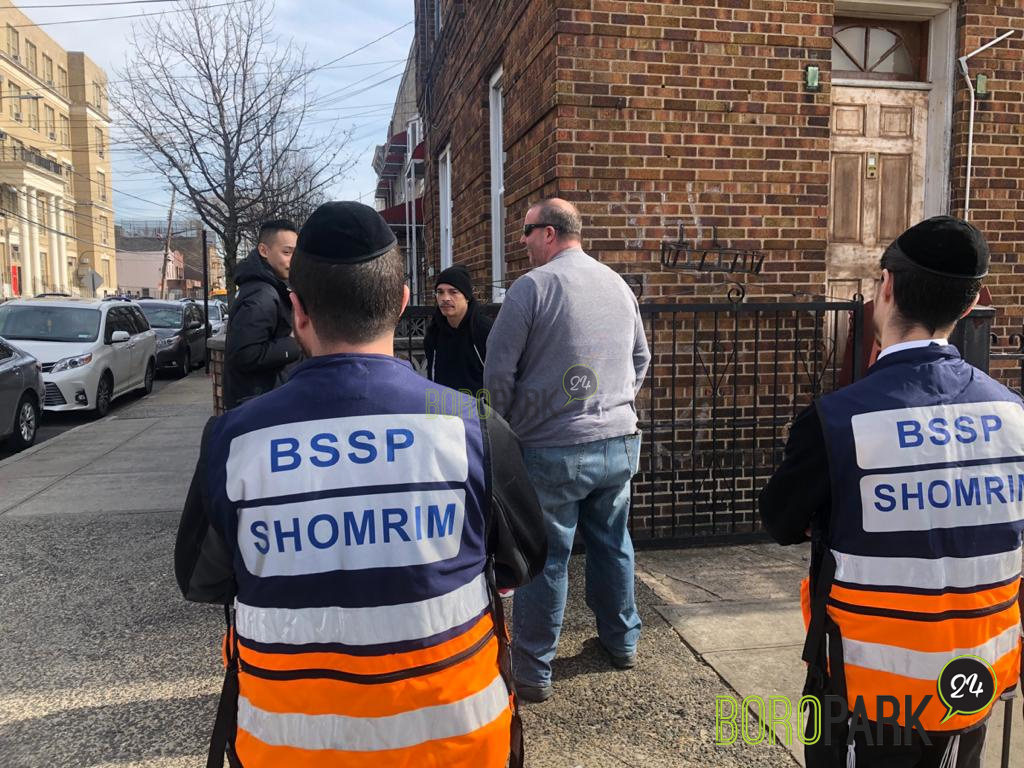 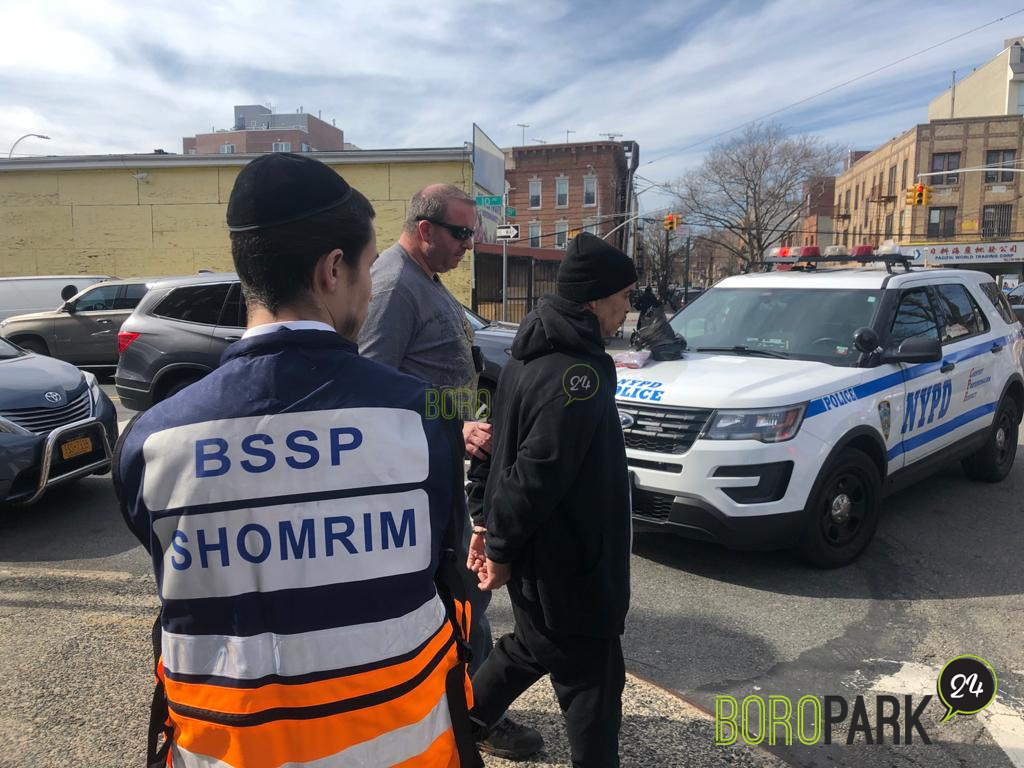 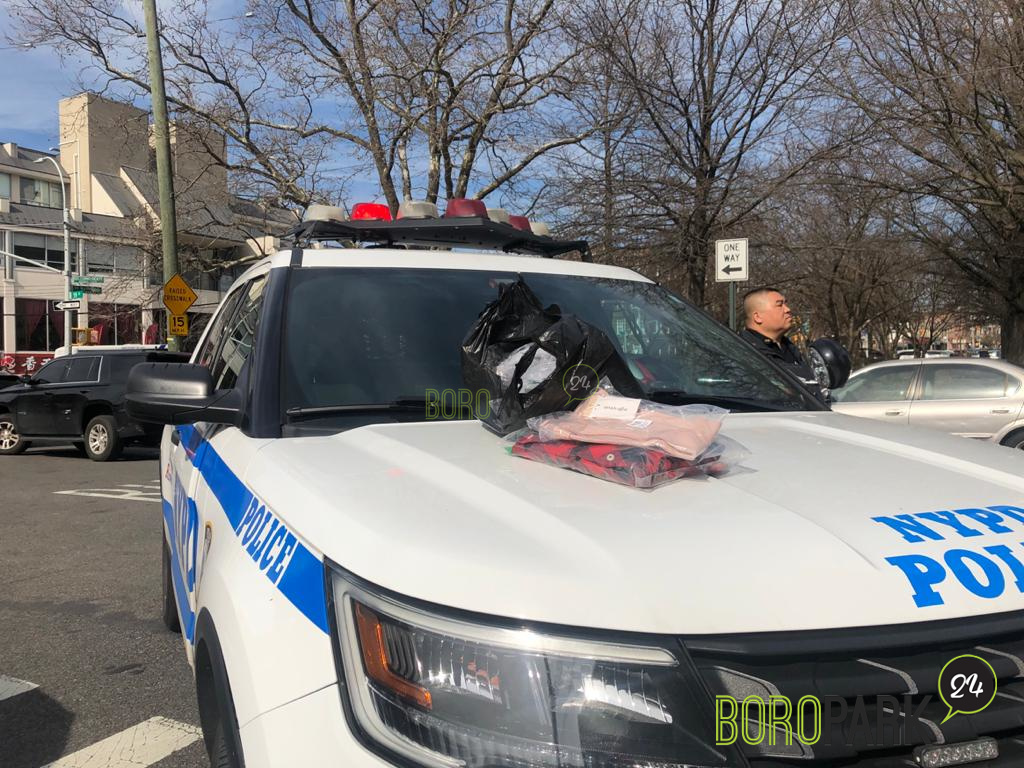 Music Week at Eichler’s of Boro Park is Rocking Away