Suspect arrested for shoplifting from a local Supermarket on 13th Avenue

A suspect was arrested Monday morning after stealing meat from a Local supermarket on 13th Avenue.

The suspect snatched a few packages of meat from the shelf and proceeded to put it into his bag but his act was noticed by another shopper.

The shopper alerted the store manager to the crime who in turn contacted the Boro Park Shomrim.

The suspect was ultimately taken into custody and the stolen goods were recovered. 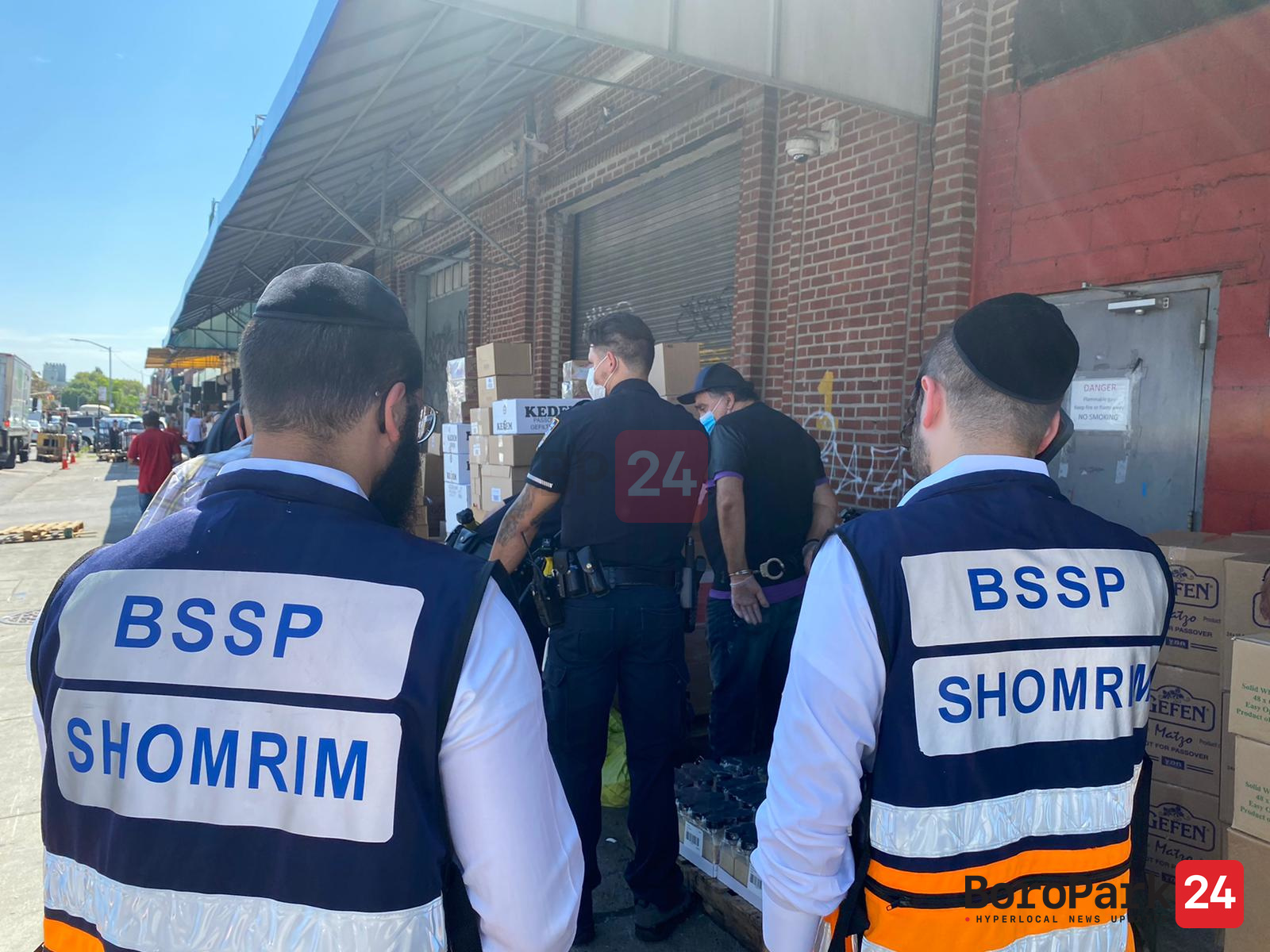 Child Struck By Vehicle, Airlifted by Chopper in Woodridge.