A suspect was arrested by the NYPD after being caught red handed by a Shomrim volunteer breaking into multiple vehicles.

The volunteer was patrolling the area when he realized a suspect breaking into a vehicle on 17th Ave & 63 Street.

He immediately called for backup and while following the suspect the members observed him breaking into another two cars.

The NYPD was activated to the scene and upon arrival recovered a bag with valuables stolen from within the vehicles broken into.

The suspect was then taken into custody by the officers. 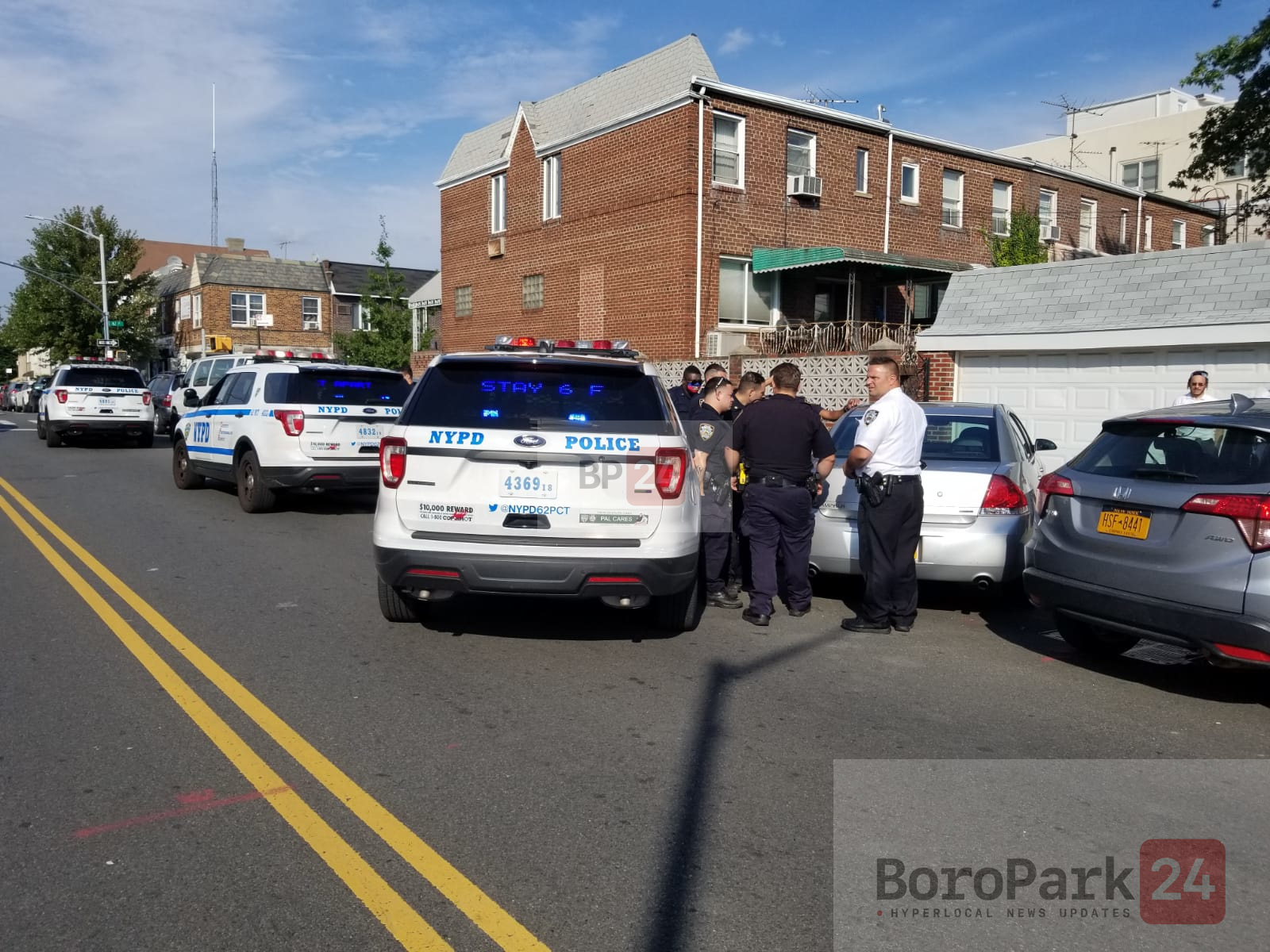 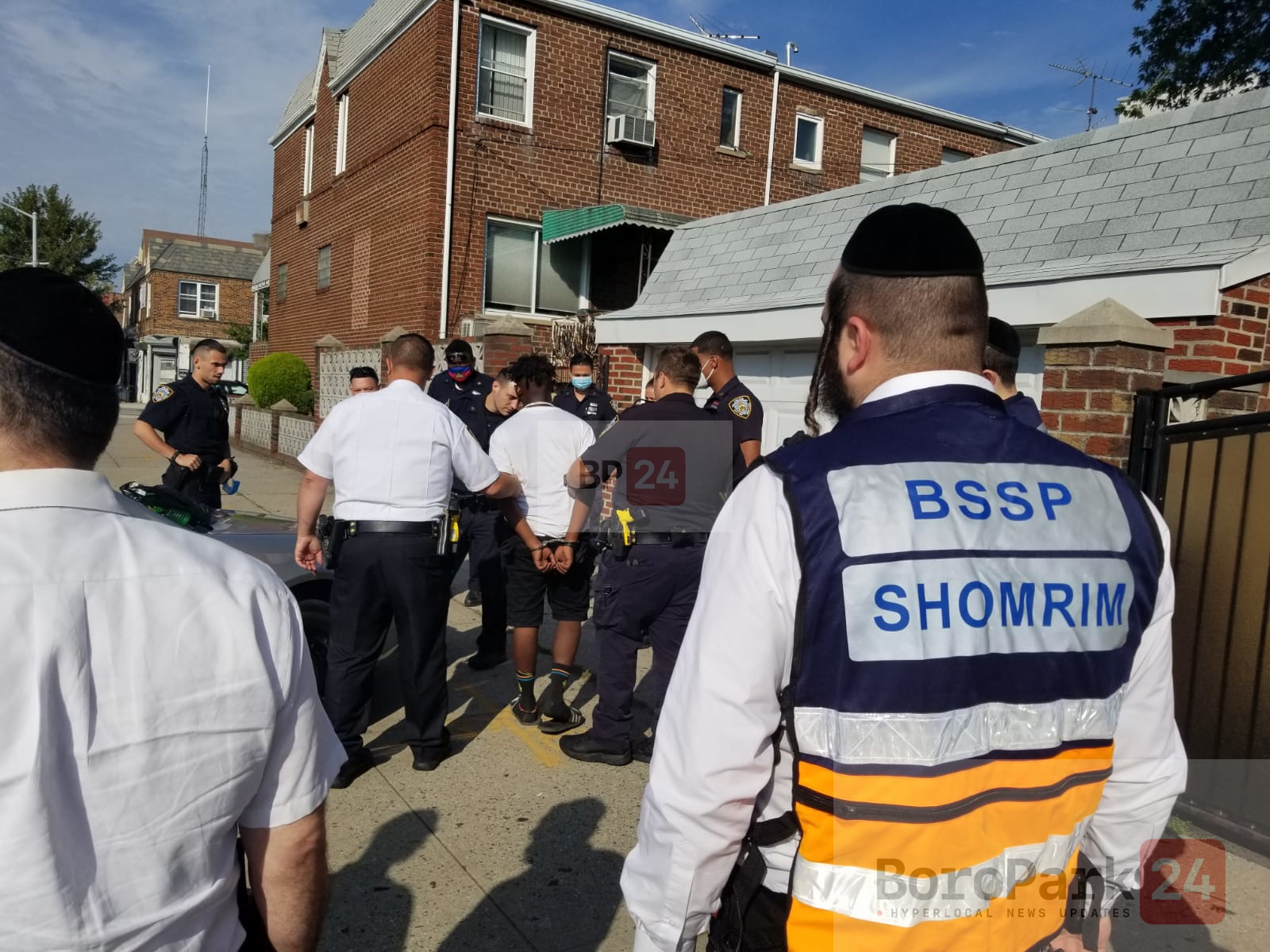 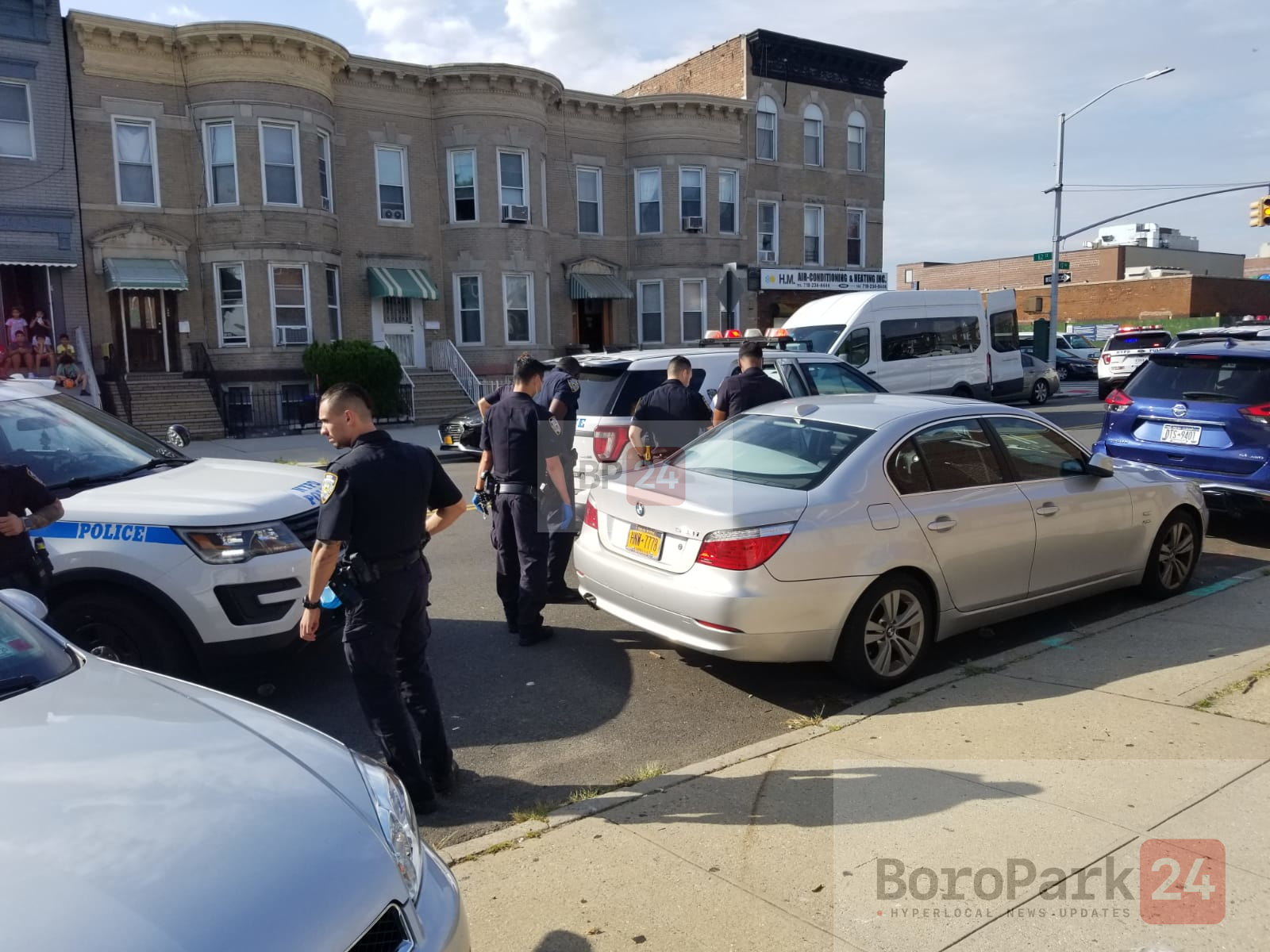 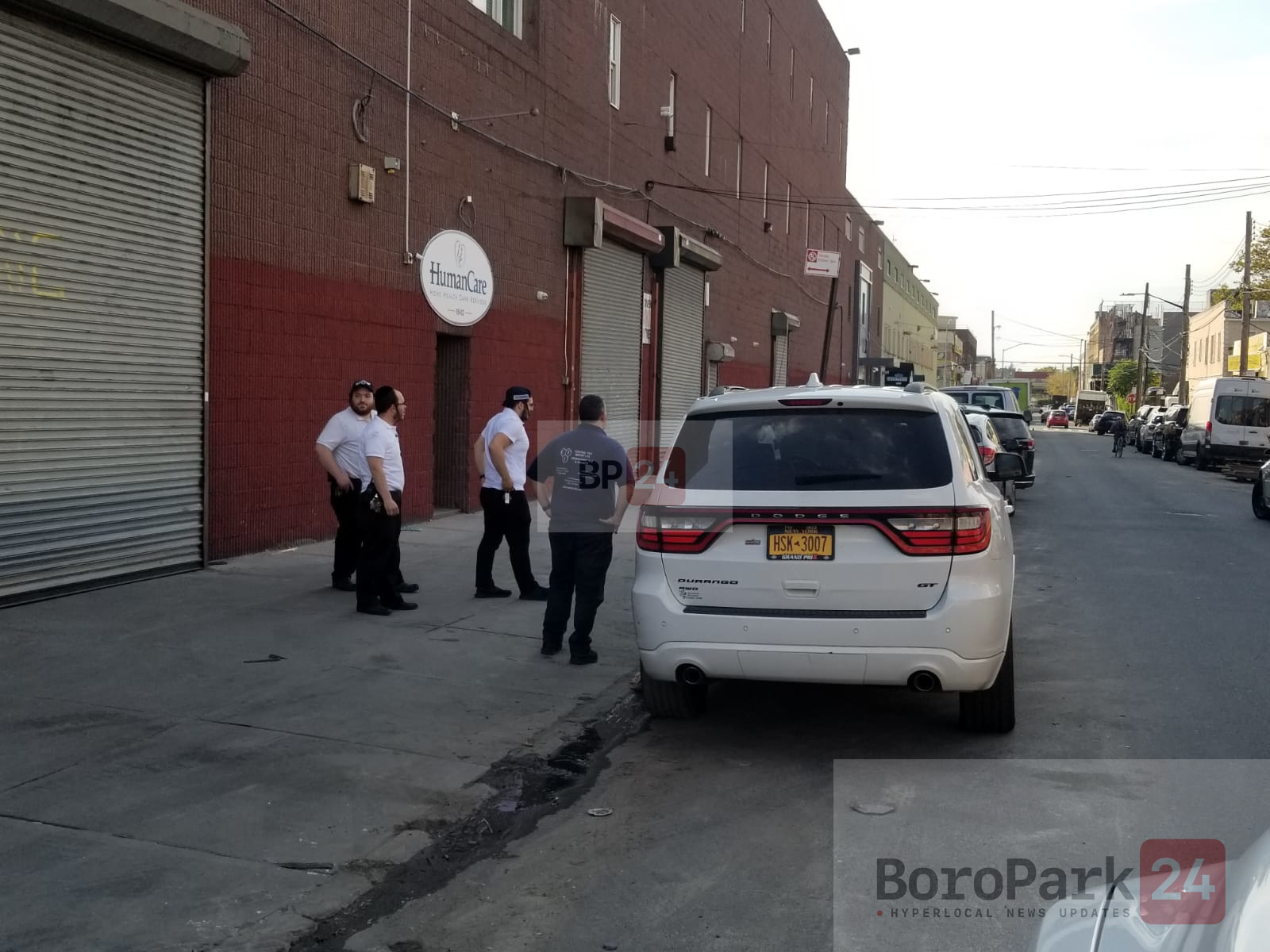 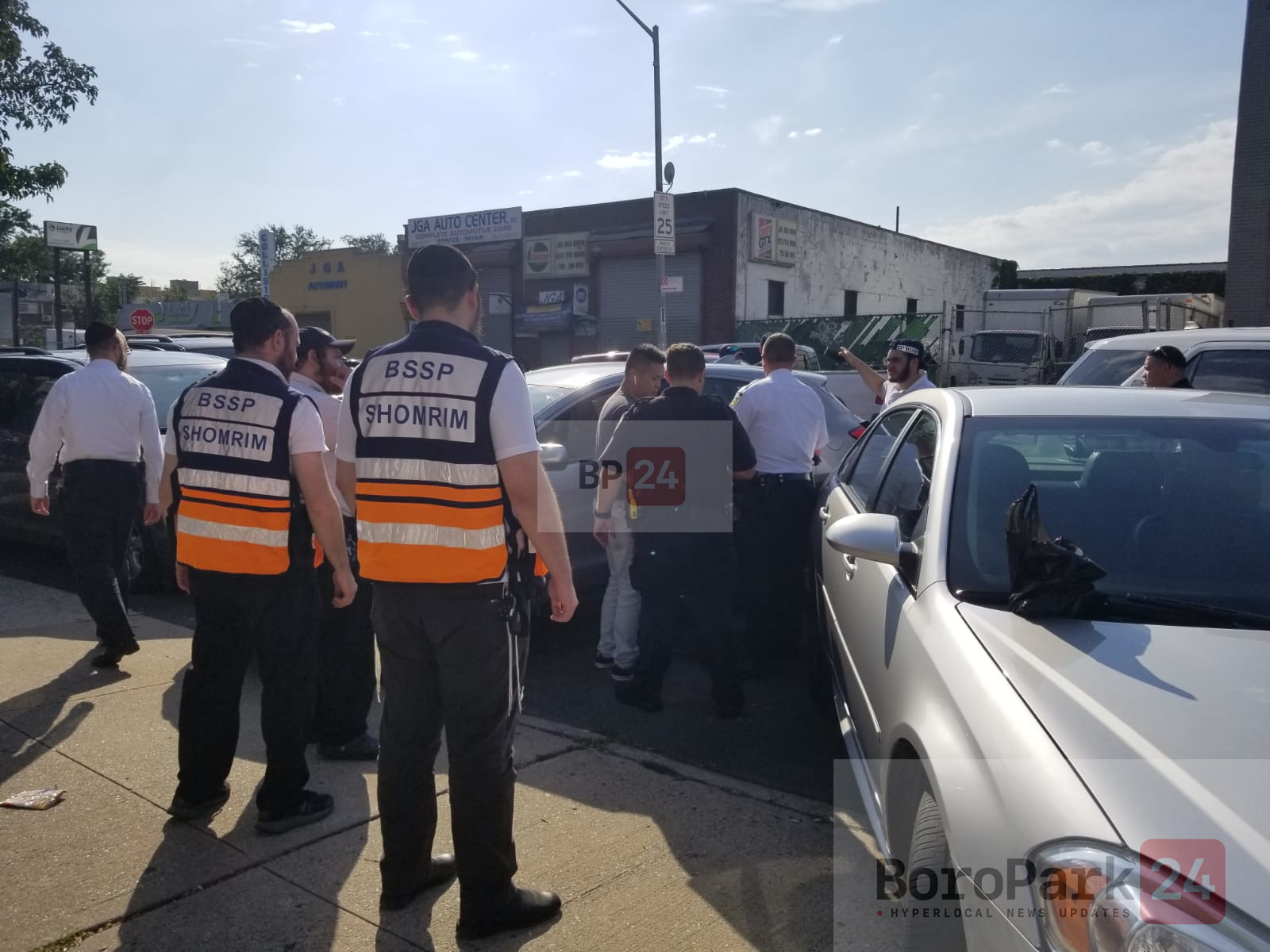 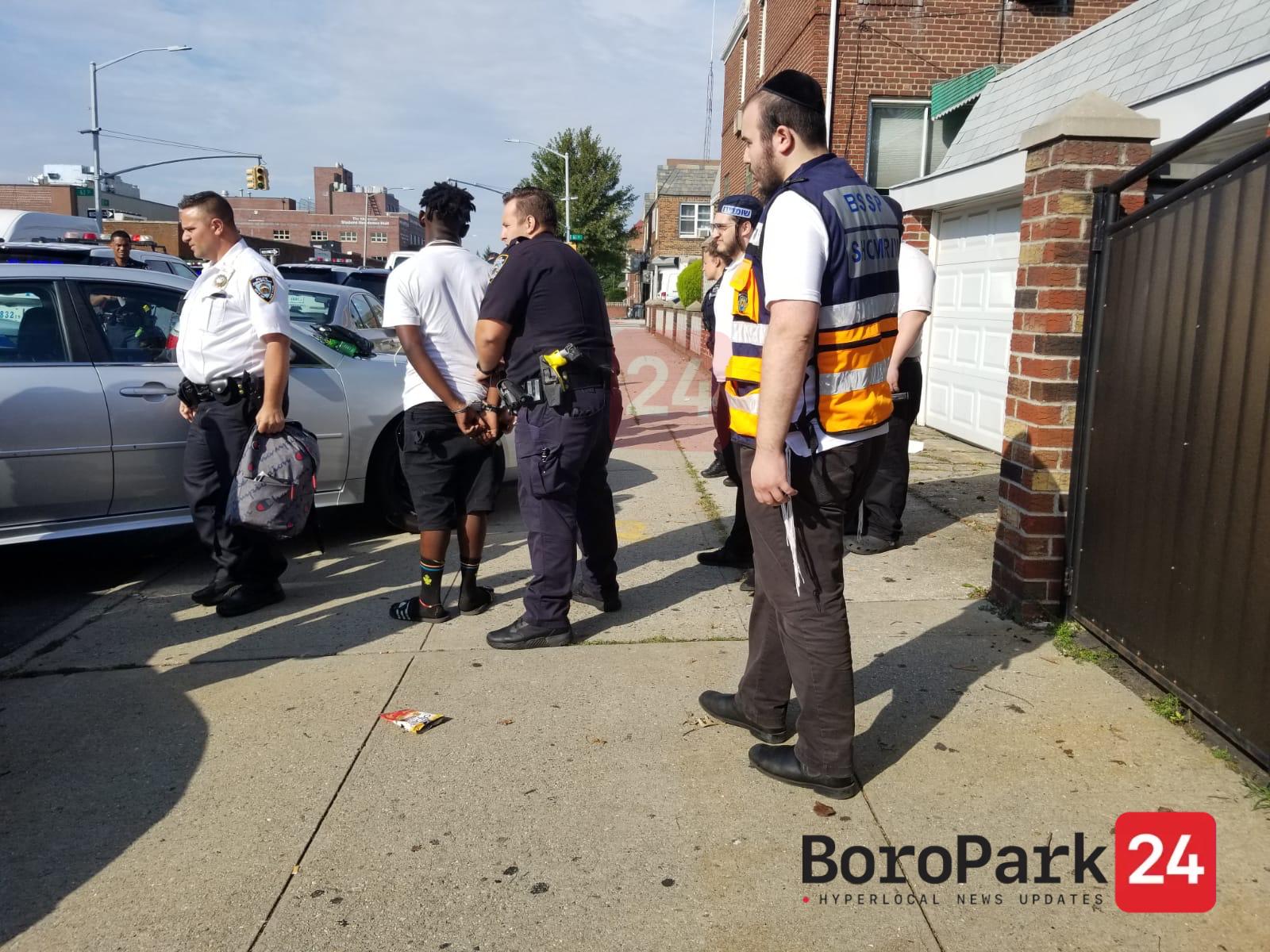 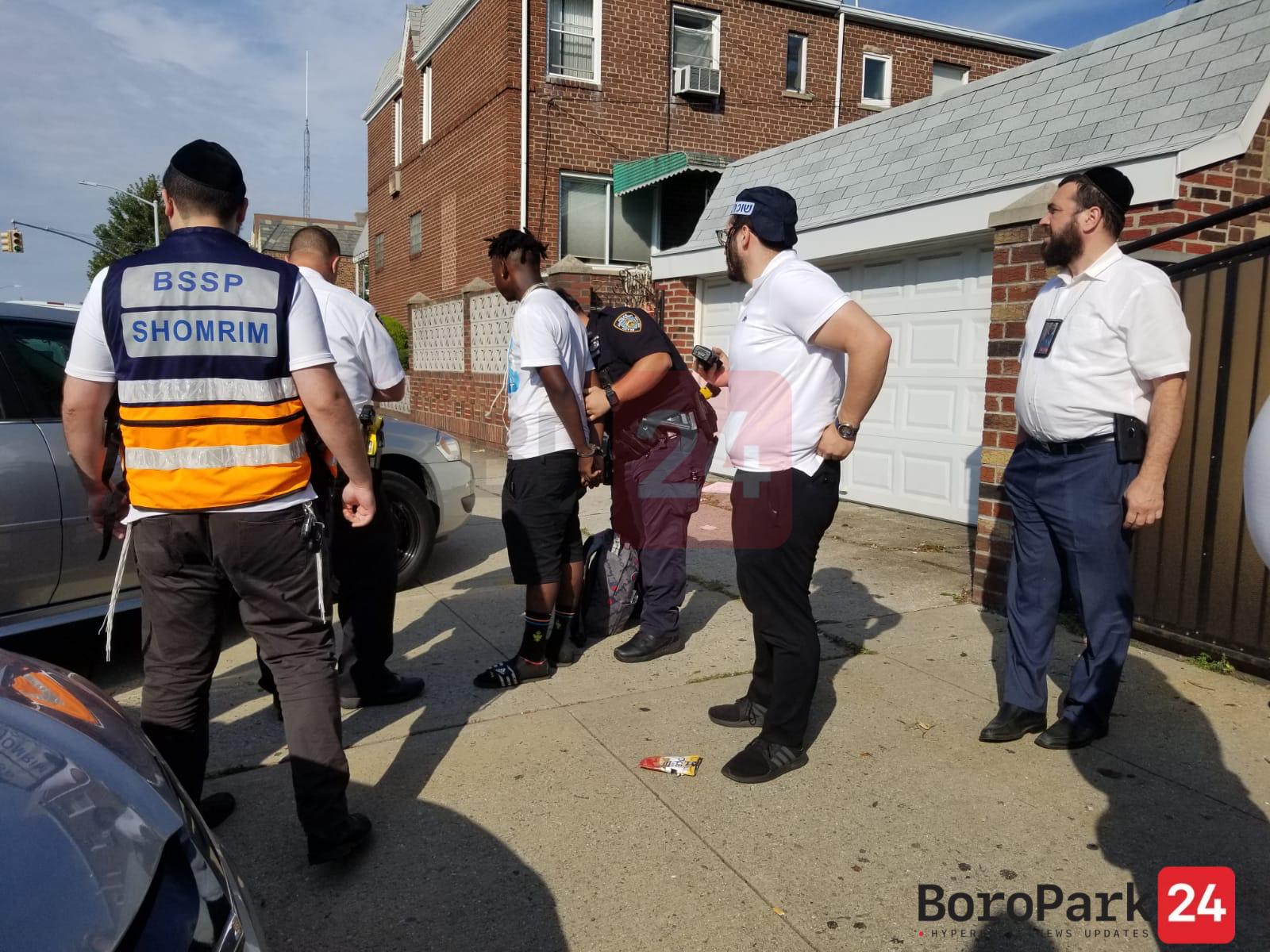