“The best part of living is giving,” is the motto of Mrs. Esther Friedman, a kidney donor who said her only regret about her experience of donating her kidney, is that she cannot give another one.

Instead of donating another kidney, Mrs. Friedman continues to dedicate her time, energy, and talents to Renewal, the organization through which she donated her kidney, which provides support, resources, and chesed to kidney donors and recipients.

For instance, after a heating pad proved invaluable to her recovery after the surgical removal of her kidney, Mrs. Friedman decided that she wanted every Renewal kidney donor to receive a heating pad. For the past 8 and a half years since she donated her kidney, Mrs. Friedman has fund-raised to ensure that all 700 donors in Renewal’s database get heating pads included in the organization's beautiful care packages that include bathrobes and other considerate goodies before they go into surgery.

For anyone needing a kidney donation or considering donating one, Mrs. Friedman cannot say enough about Renewal, which she calls, “the best organization.”

A particularly dedicated and caring staff is the force behind Renewal, and the ones who “make the transplants happen,” Mrs. Friedman said.

“Staff members literally hold your hand through the whole donation process,” she said. “They are there for you day and night. They test you. They help you.

“When you go for surgery, they go with you, they visit you, and they stay on top of the situation as you recover,” which she said can take anywhere between two and five weeks.

But now, thanks to generous financial donors, kidney donors and recipients can stay at one of two beautifully decorated apartments at 1153 52nd St., which were lovingly decorated and stocked with essentials by Mrs. Friedman and her friend Mrs. Peri Grossman.

“We tried to think of everything a person could need,” said Mrs. Friedman, who along with her friend, picked out everything from linens, towels, toothpaste, slippers, bags, and cutlery, to different kinds of coffees. “It is warm, cozy, and yummy.

“I love how the apartments came out. We had the mezuzah hangings, and a donor from Baltimore stayed in one of the apartments already, and he said it was nice and comfortable.

“Everyone who works with Renewal gets ‘the Gold Star Treatment,’” including meals and even cleaning help once they return back home.

Does Mrs. Friedman see revealed brachos as a result of her considerable chesed and mesirus nefesh? BoroPark24 wondered.

“Oh you don’t even know the question you just asked,” Mrs. Friedman said.

Ten days after Mrs. Friedman’s kidney donation, when she was still recovery, her otherwise healthy 92-year-old father had to be rushed to the hospital. Although she was still in pain and recovering, a doctor told Mrs. Friedman, “I think maybe your father is in kidney failure.”

“I told Hashem, ‘I need one thing from my kidney donation. Give my father back his kidney function. Please Hashem, just my father’s safety, health, I need nothing else,’” Mrs. Freidman remembered.

After walking home from the hospital on Shabbos, despite her pain and exhaustion from her recent surgery, Mrs. Friedman later sent her daughter to check on her Zayde, who doctors were confused to later report was merely dehydrated.

“I am telling you something I know very much in my heart. My father got back his kidney from because I gave mine.

“You can argue with me, but this is my story. I saw my chesed pay off ten days later. Sometimes you see it faster than others, but your chesed pays off. If you open your eyes, you see the beauty of Hashem.” 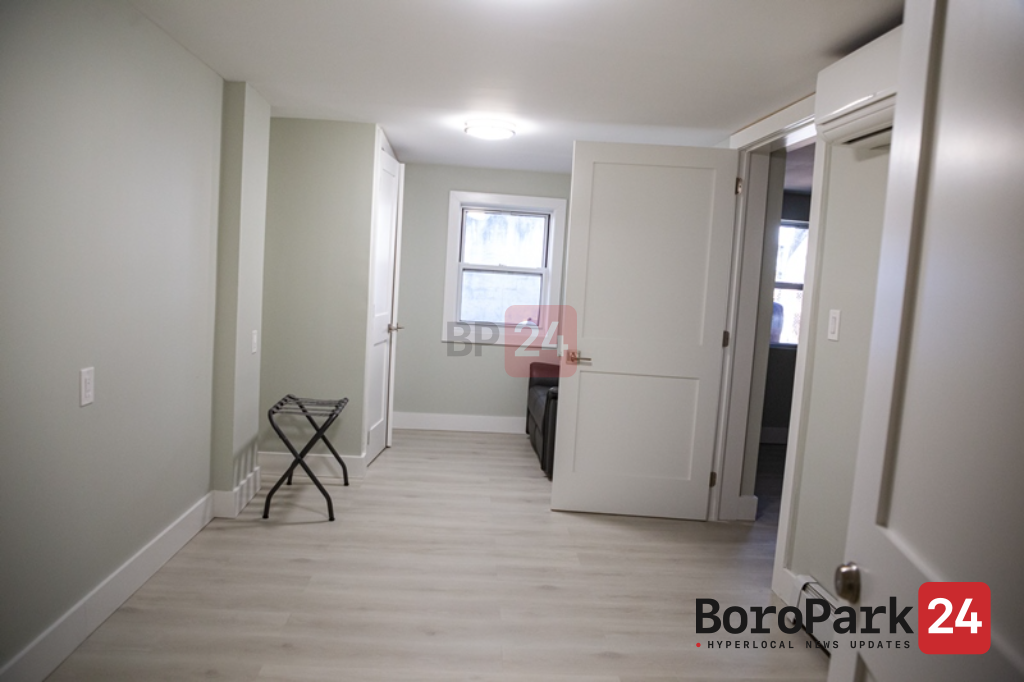 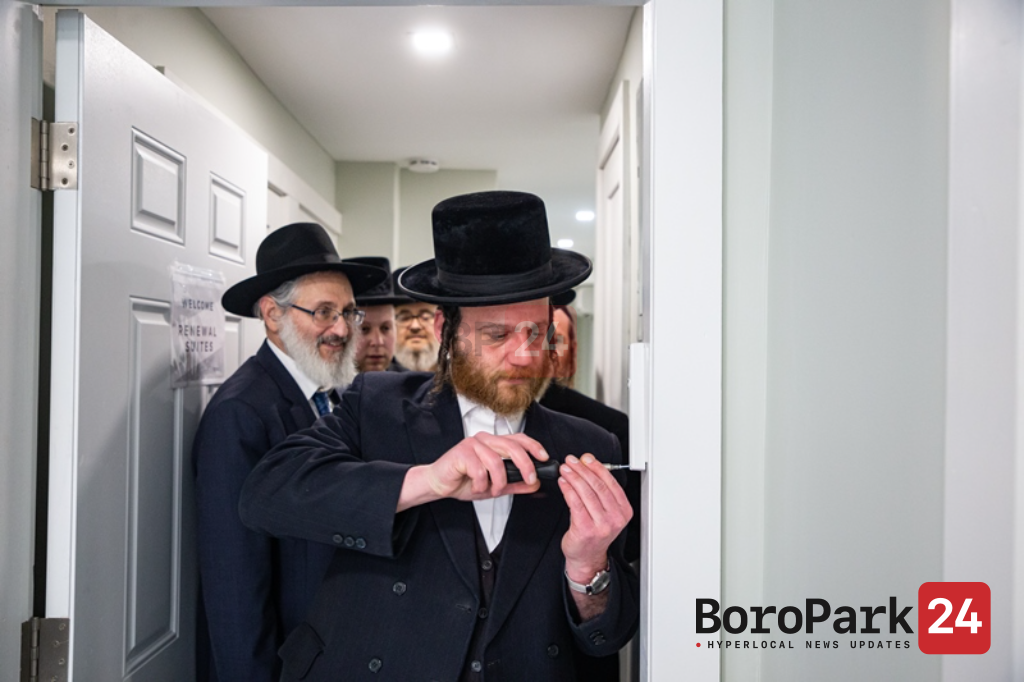 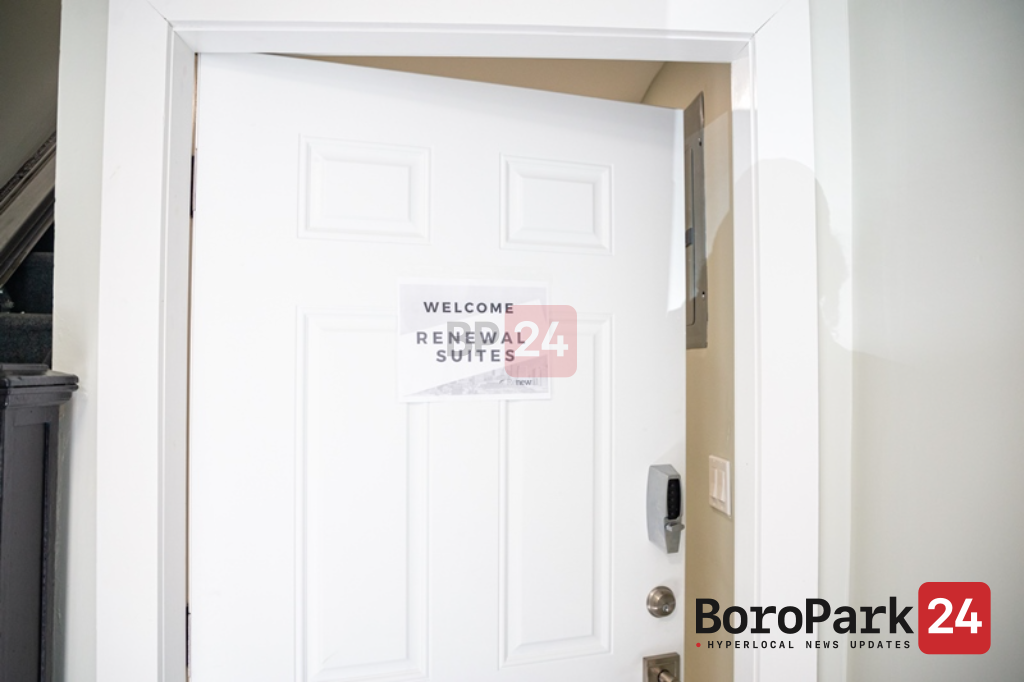 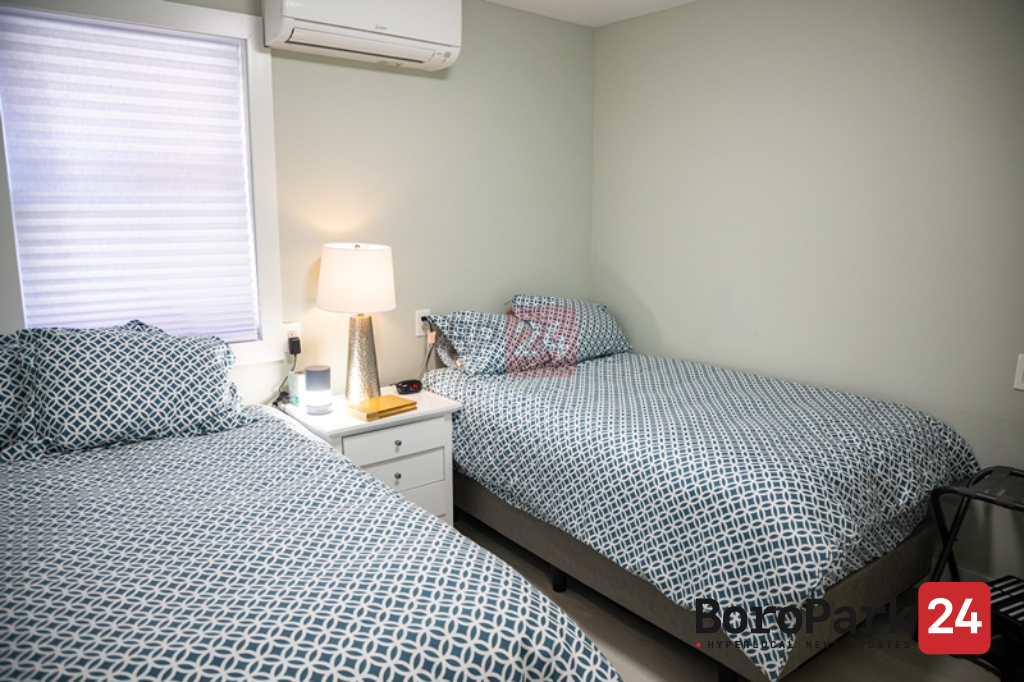 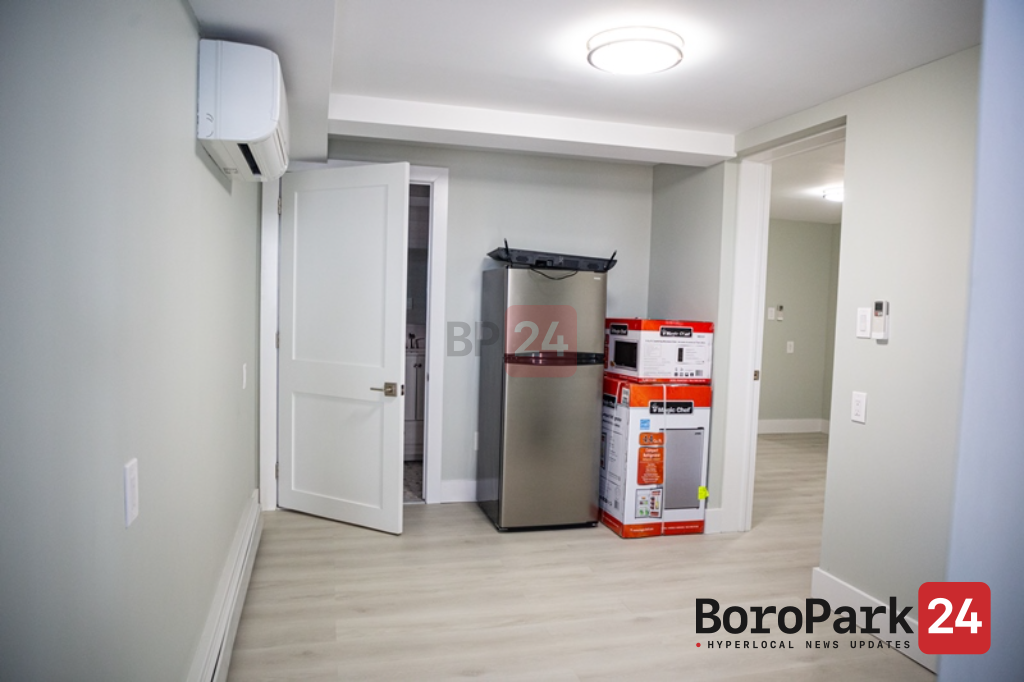 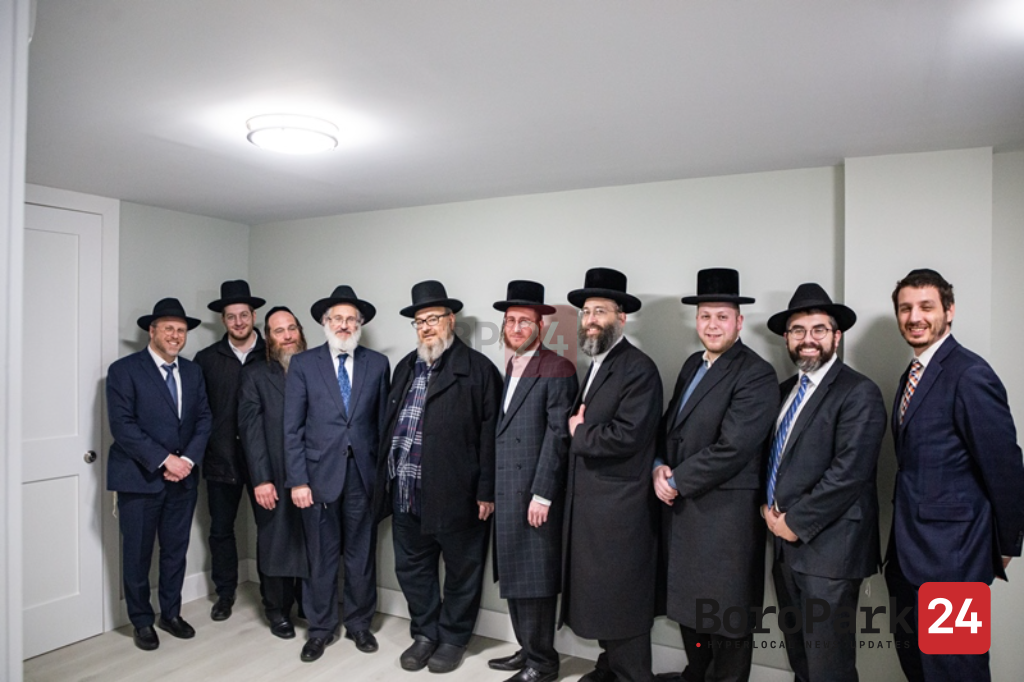 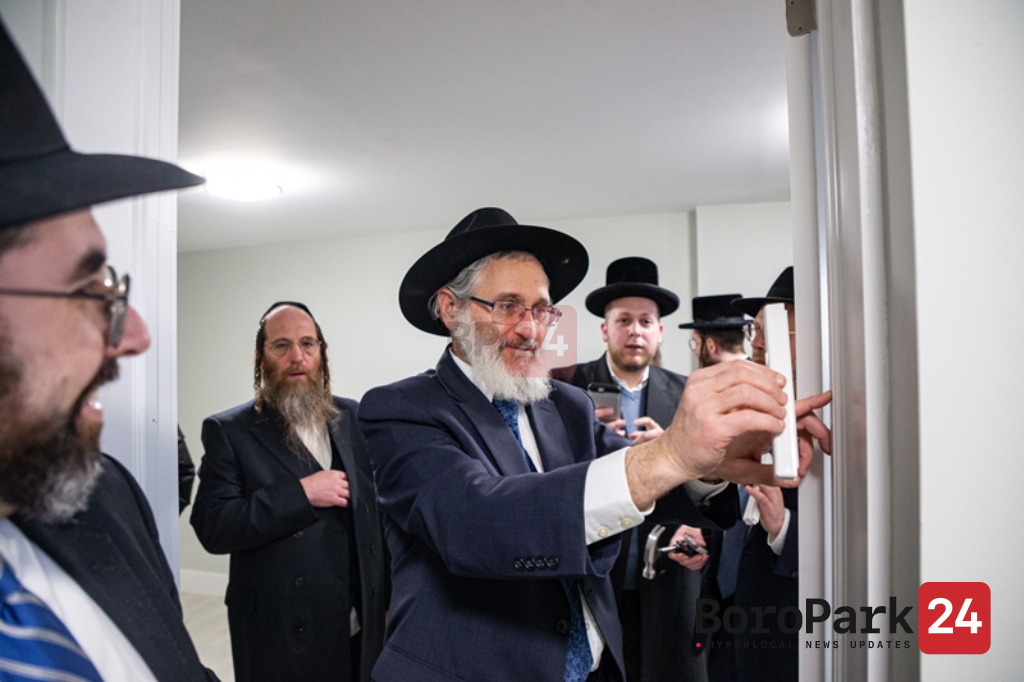 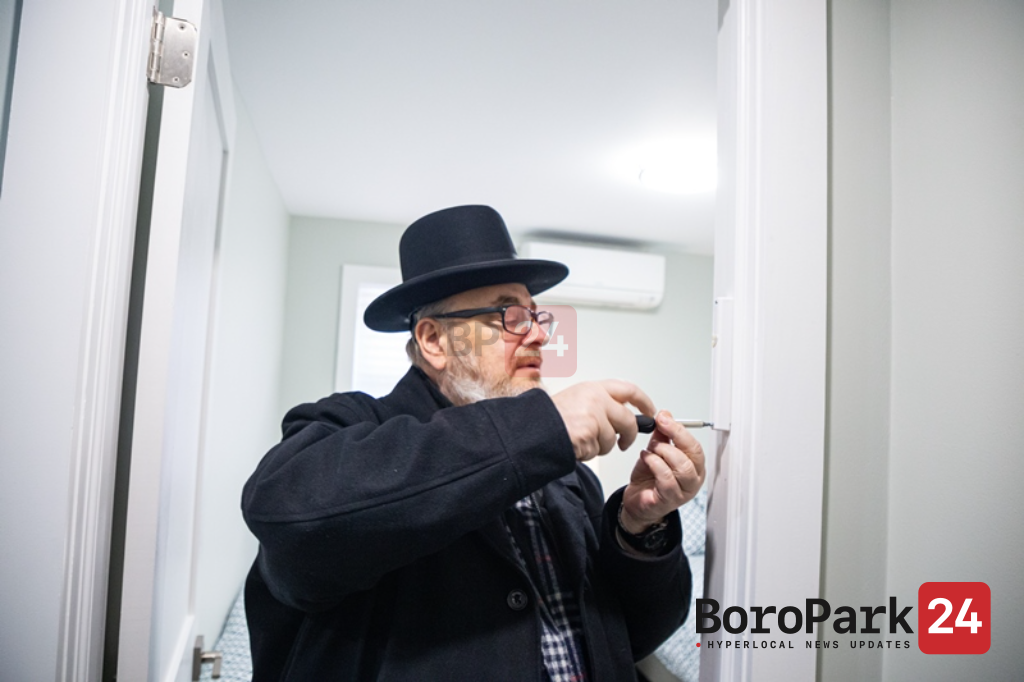 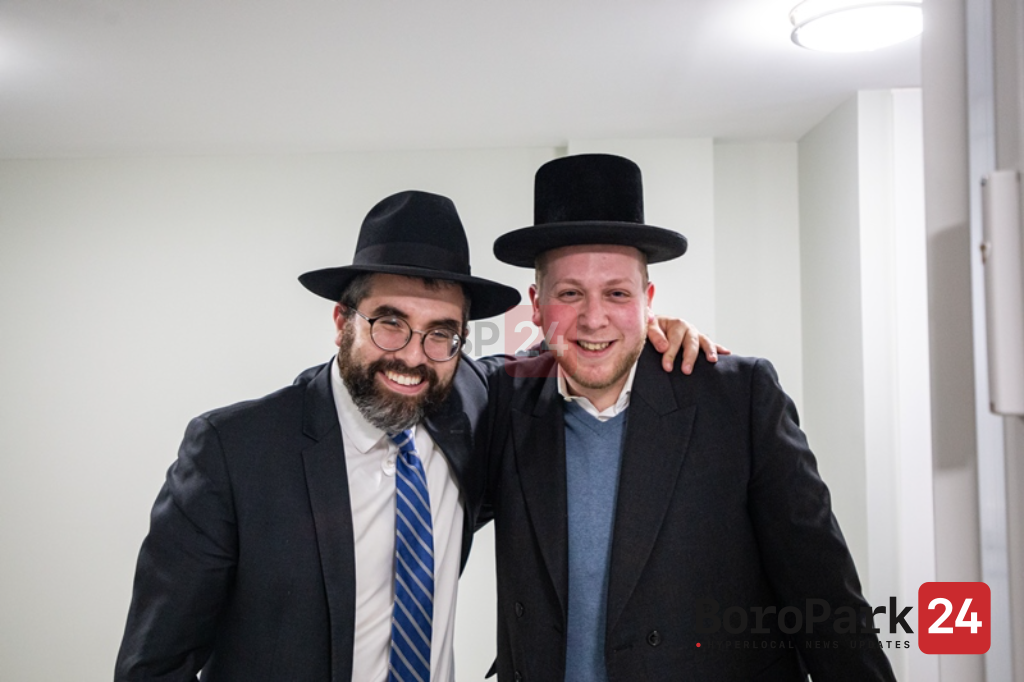 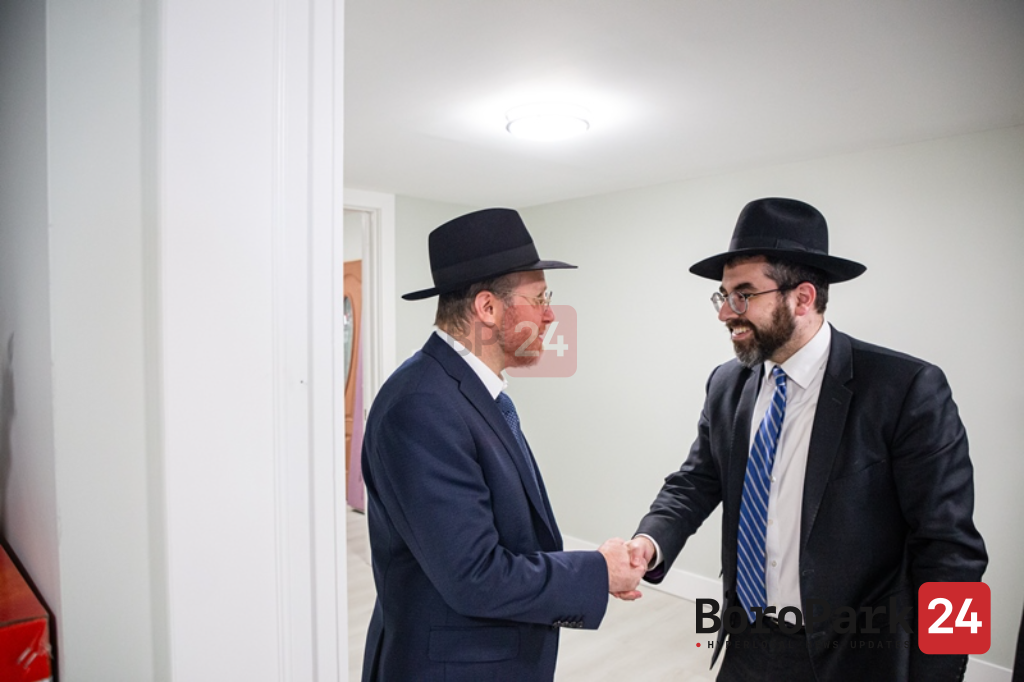 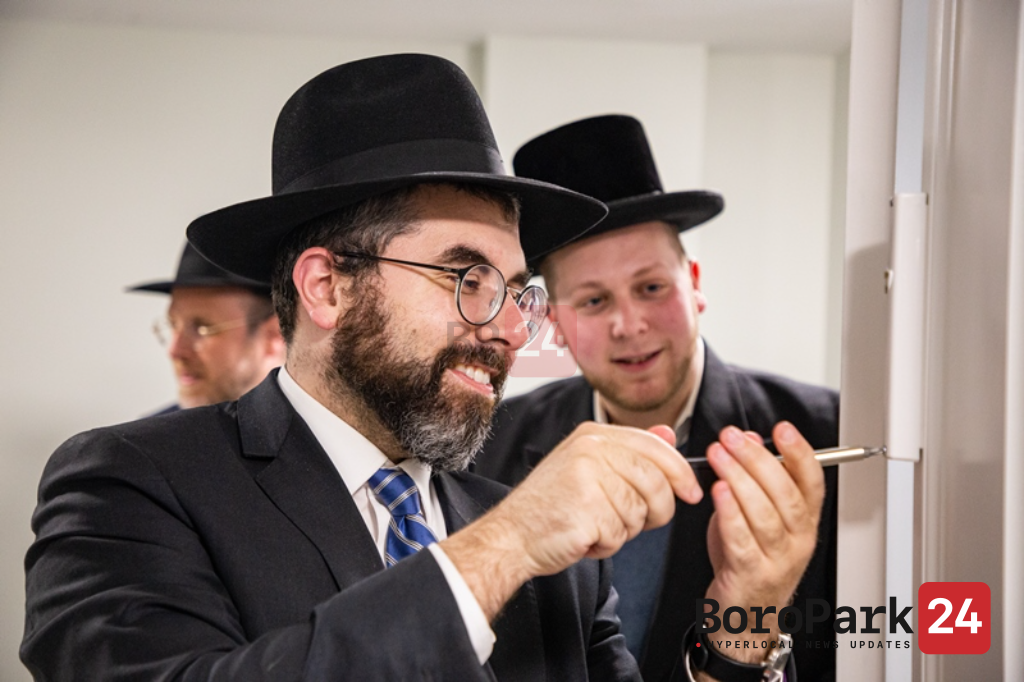 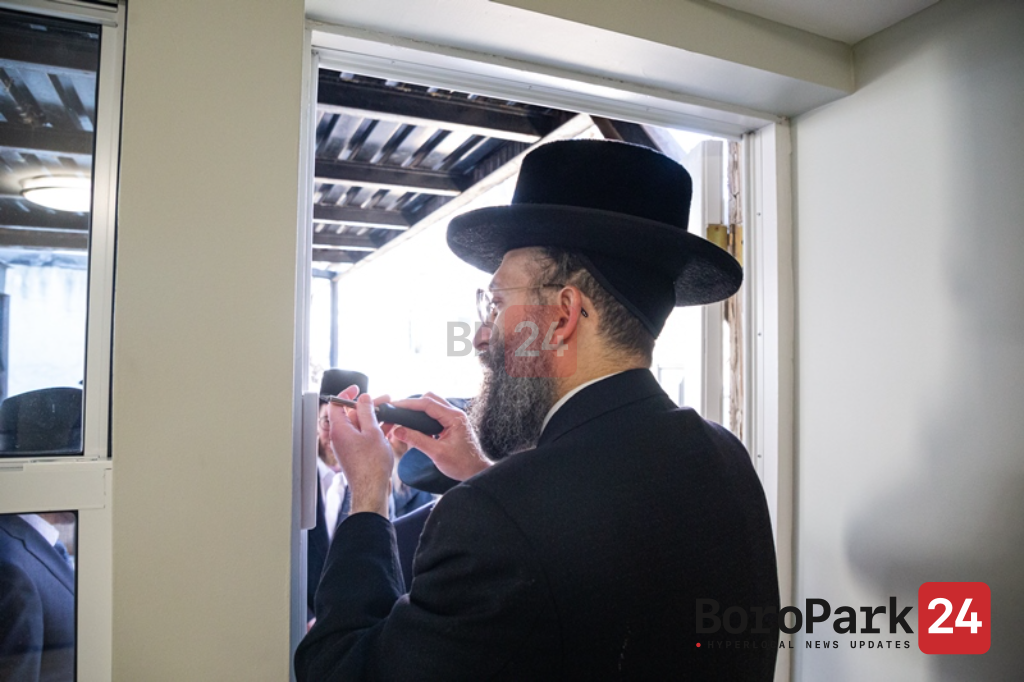 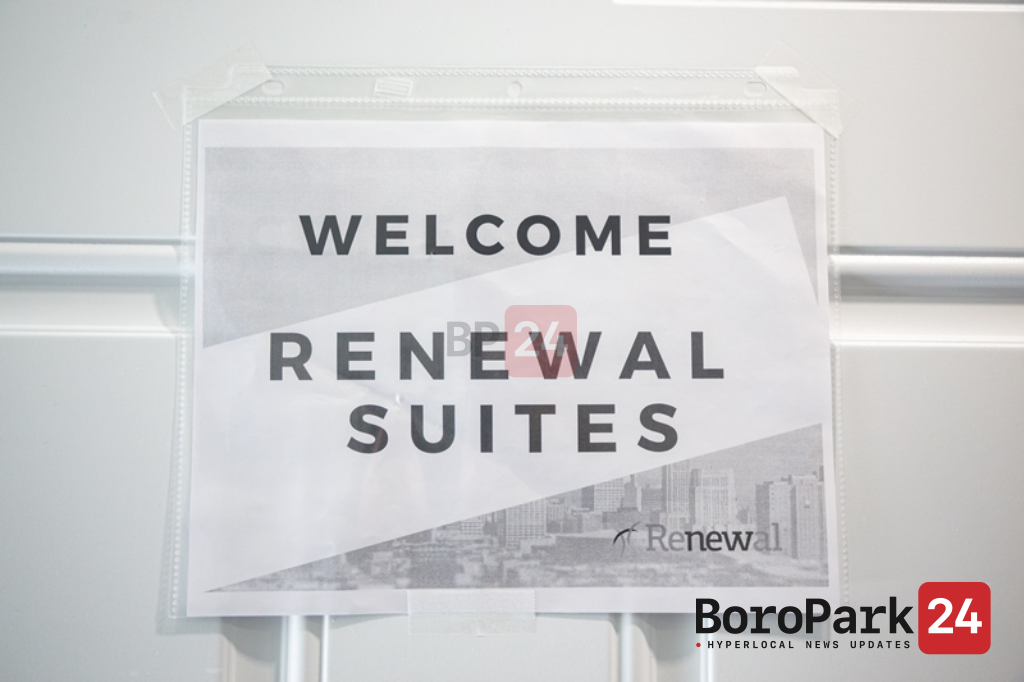 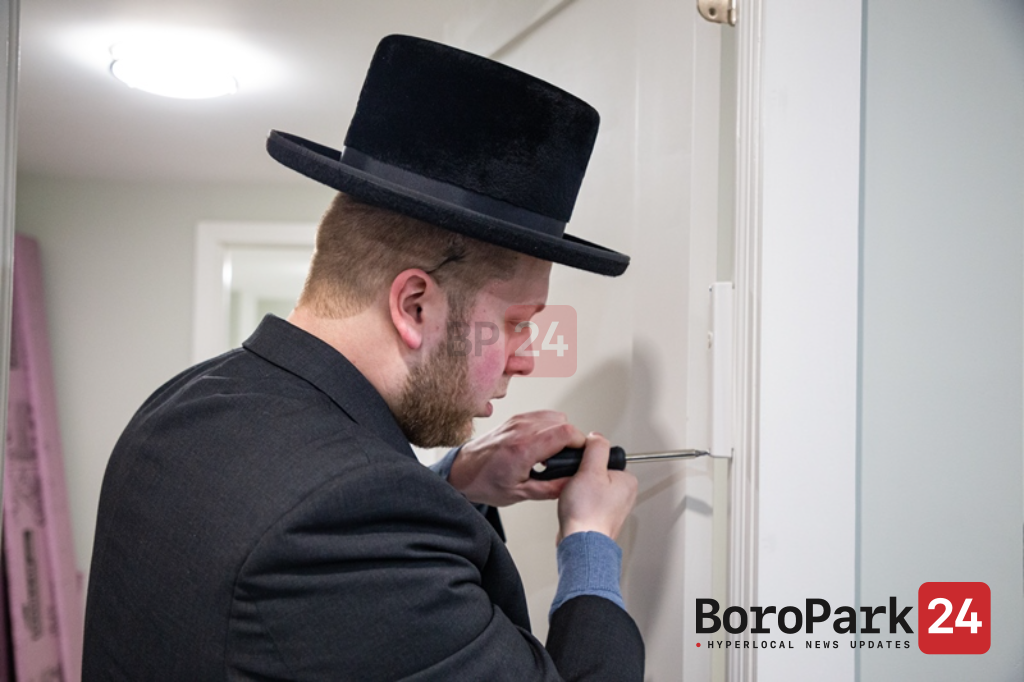 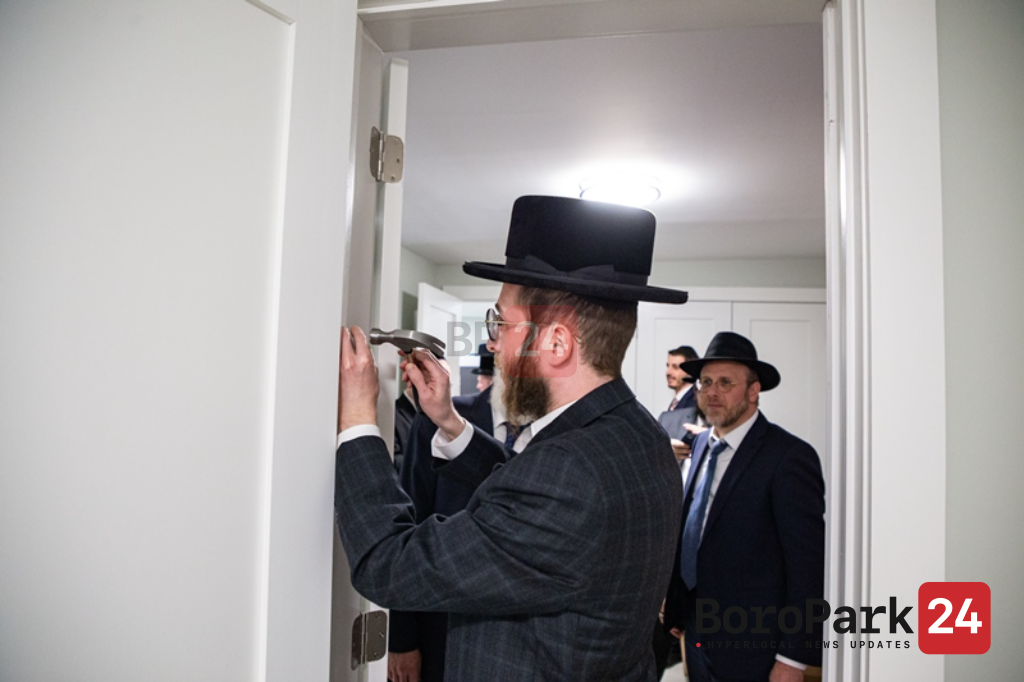 Doctors Say “Huge Drops” in Hospitalizations and Deaths: “Vaccine is Working Just as We Said”