Police officers arrested a suspect who was armed with two guns and had tried to flee on foot the following a dispute at 51st St. and 20th Ave, that occurred on Monday morning.

After requesting the Emergency Service Unit and arresting the suspect, police officers recovered one of the guns, which was found in the snow behind the building where the dispute took place on 20th Ave. 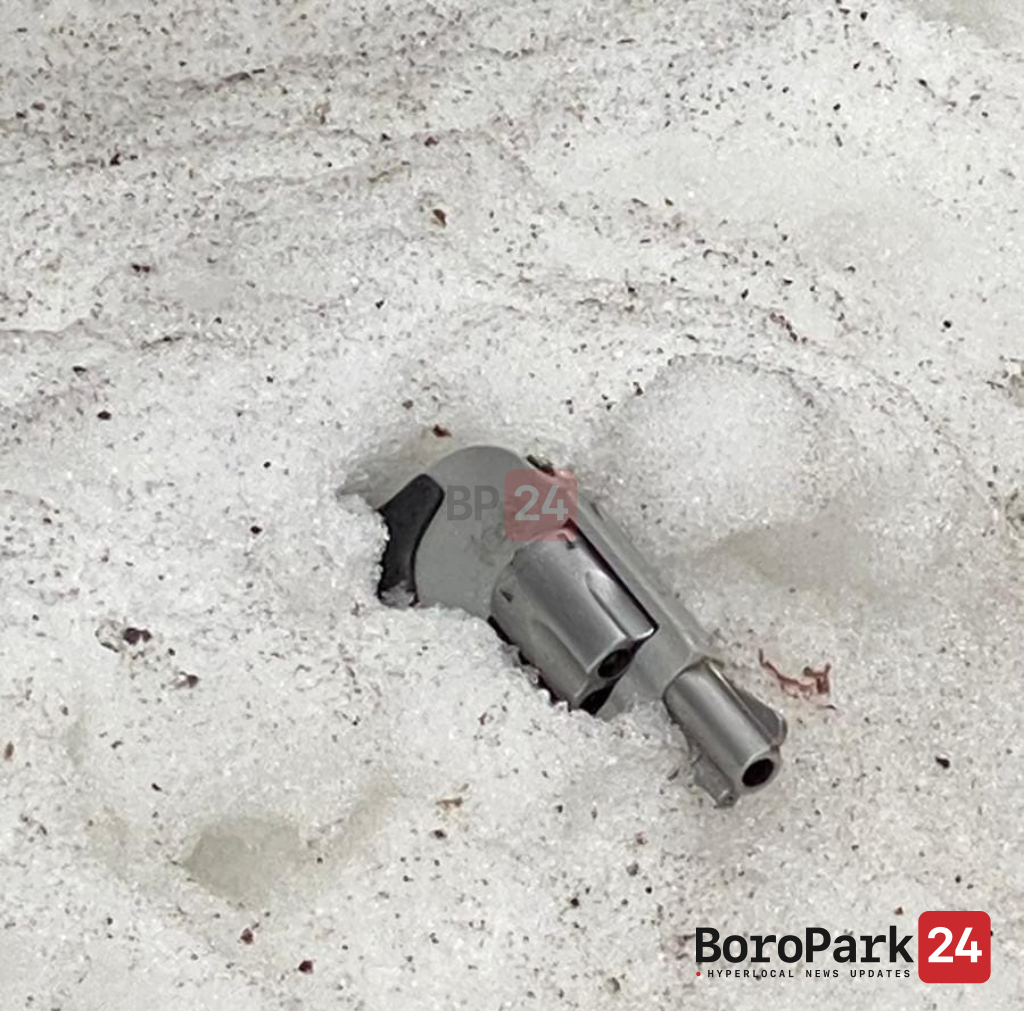 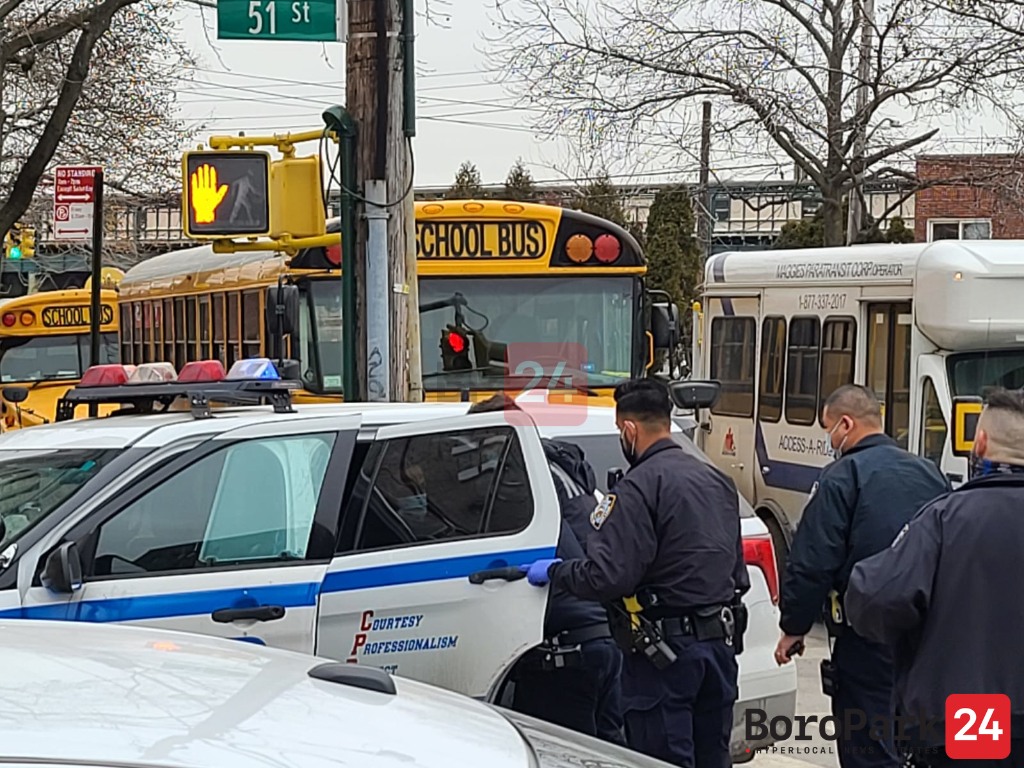 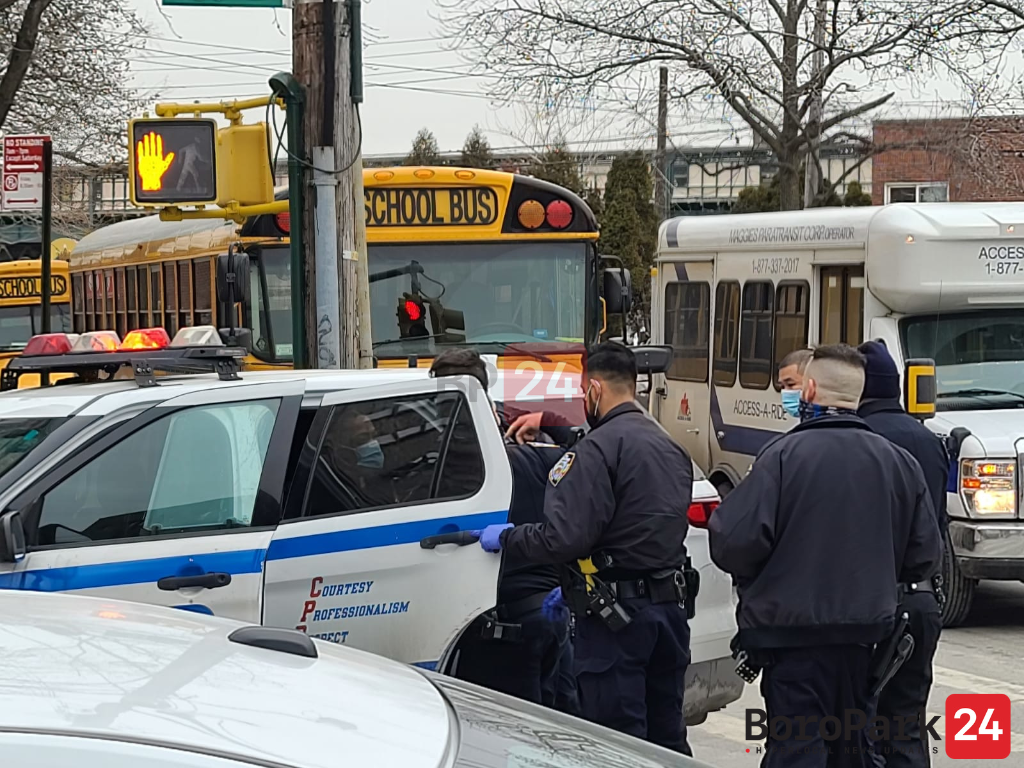 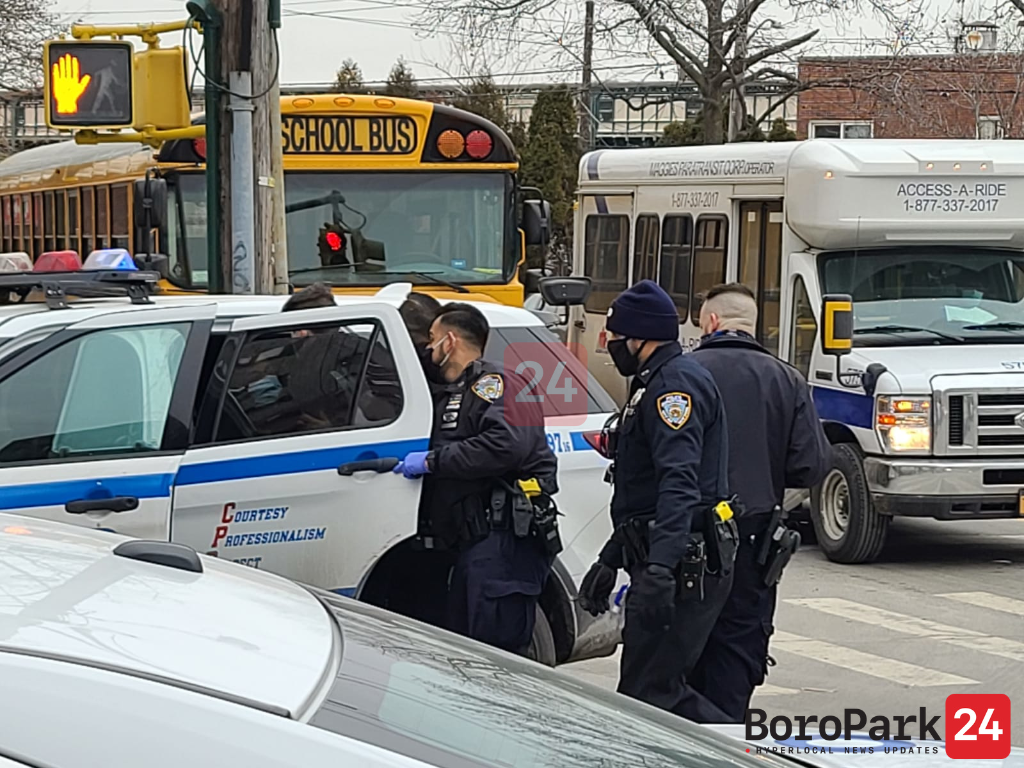 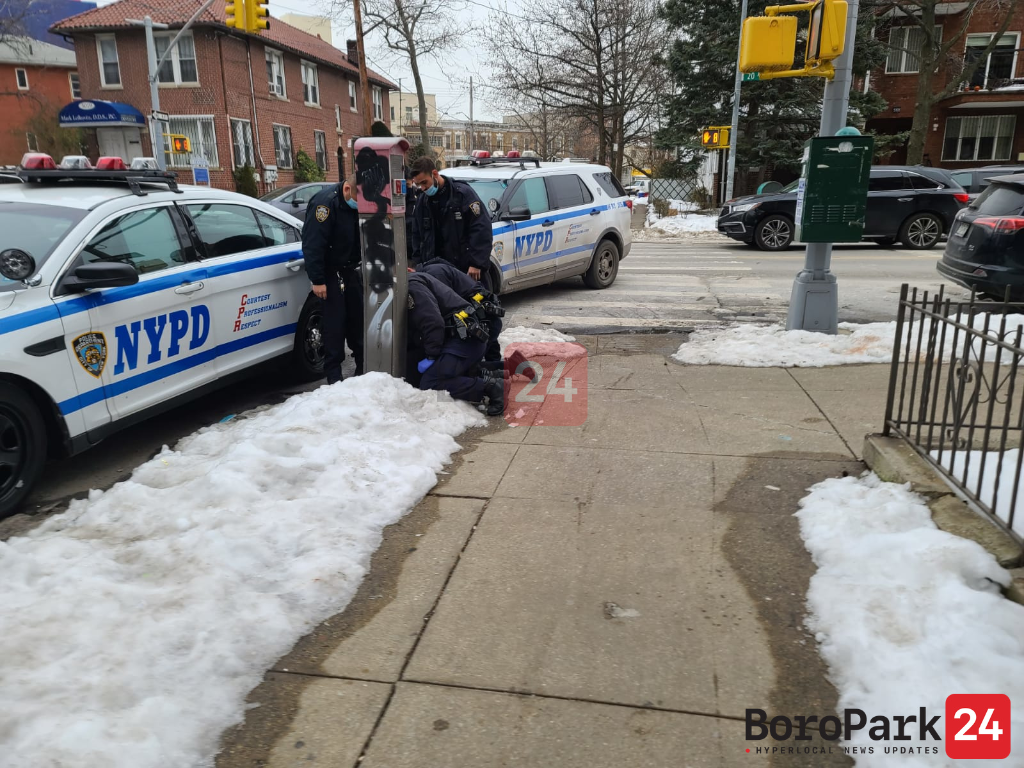 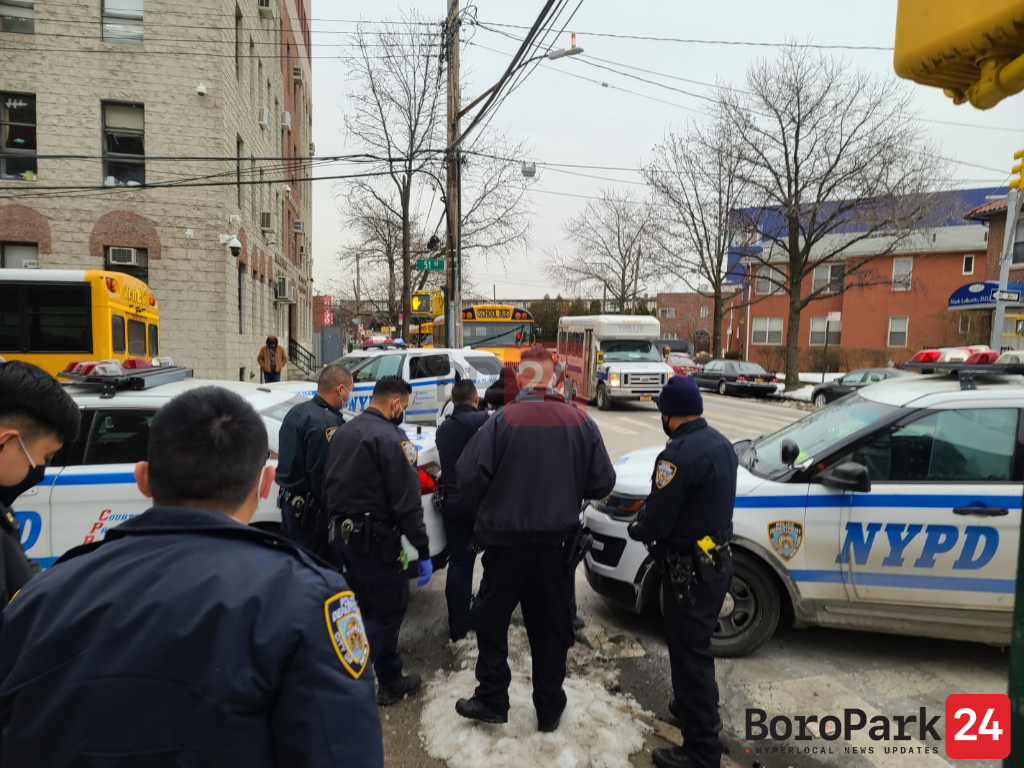 Dinner for the Satmar Mosdos in Boro Park