In response to lost revenue that has resulted from decreased ridership and increased turnstile skipping during the COVID-19 pandemic, today the Metropolitan Transit Authority (MTA) is presenting to its board a budget proposal that include dramatic cuts that could cut weekday subway service in half and eliminate the jobs of more than 9,000 transit workers.

The MTA’s budget-slashing proposal would result in the elimination of more than $1.4 billion in services.

On Facebook, the Transport Workers Union (TWU) harshly criticized the MTA for the draft of its budget that is set to be released today.

“The MTA's budget proposal is an outrageous and cowardly surrender to the Coronavirus, and a slap in the face of every transit worker” said Local 100 President Tony Utano. “TWU Local 100, and the 40,000 transit workers who have risked life and limb to defeat the virus, reject this budget, and demand the MTA withdraw it.

“Go back to the drawing board and come up with real solutions. Tossing thousands of workers onto the street and leaving entire neighborhoods without service are not answers.”

“The MTA has sat around waiting for a federal bailout instead of looking for additional sources of revenue,” said TWU International President John Samuelson.

“The MTA simply can’t cut its way out of this situation without devastating riders and the region, and the economy by extension. We need help, and we need it now,” said Lisa Daglian of the Permanent Citizens Advisory Committee, the MTA’s in-house advocacy group. 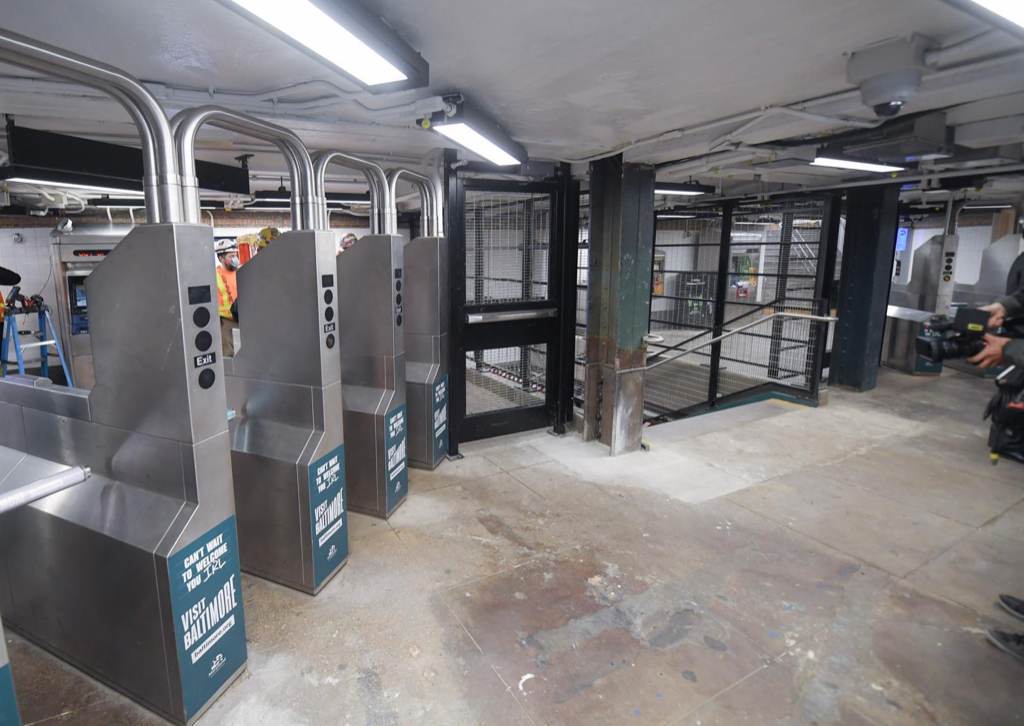 New York City Shootings are Up, but Arrests are Down