“Today, my dear Naftulche, "we are two bodies. And tomorrow we will be two neshamos. As you make this loftiest sacrifice that a Yid can possibly make—to give his life al Kiddush Hashem—take this beautiful image with you; do you remember the joy that permeated Bobov during mayim shelanu? Keep that in mind as they take you away.”

The man speaking was the Bobover Rav, Harav Shloime Halberstam, zt”l, and he was speaking to his beloved son, Rav Naftulche, zt"l, who had done so much alongside his father to rebuild that lost world.

Along with the millions of European Jews running for their very lives, they had attempted to smuggle the border between Poland and Slovakia. But they were caught. They were taken back to Neimark, and jailed. No one ever got away with such a sin…and they expected to be killed, and that night father and son prepared themselves to be sacrificed al kiddush Hashem.

But like the story of Pesach itself, Heaven intervened. And these who had suffered and lost so much together would go on to rebuild a lost empire of Torah and chassidus from Bobov of yore.

He arrived in America, and brought with him the royalty, the passion, and the simcha shel mitzvah, the permeated Bobov, to the then quiet streets of Boro Park.

Upon coming to Boro Park, the only place where they could access a well, was on 38th street and 15th Avenue to a garage, and so the Rav and his then small but loyal following danced all the way there, and back with the precious water for the mitzvah. This was something unheard of in those days in Boro Park. And it was through his holy tzurah, aflame with dveikus b’Hashem and simcha shel mitzvah, that both the survivors who had known him back home, and their American-born children and grandchildren were indeed mesmerized toward a life of Torah and chassidus.

The avodah throughout the days of Pesach in the Bobover court was otherworldly. The mayim shelanu, the erev Pesach matzos, where the Rav would do every task in the bakery—as per the minhag of his holy ancestors—and he would spend many hours in this avodah, and he only ate the matzos baked at that time, during all of the days of Pesach.

The Hallel which he would lead with utter dveikus on the first night, the seder which is held in the beis medrash, and the shir hashirim after the seder during which he would be transported to other worlds altogether, were an experience remains seared into the hearts and minds of all those who merited to be there.

It was during one of the tischen of Chol Hamo’ed Pesach that the Rav recounted the story of the time that he risked his life to bake Matzos in the Bochnia Ghetto. Along with his chassid, Reb Chaim Shlomo Koenigsberg, he snuck into a warehouse where the Nazis stored stolen furniture that they had confiscated, and they used it as fuel for the fire. And that year they had matzos. “That fire went up ad lev hashamayim, it reached the very heavens,” he exclaimed emotionally.

And as the chassidim growing up in Boro Park after the war were forged by the Rebbe’s holy fire, they were part of a glorious chain link Boro Park with Bobov. 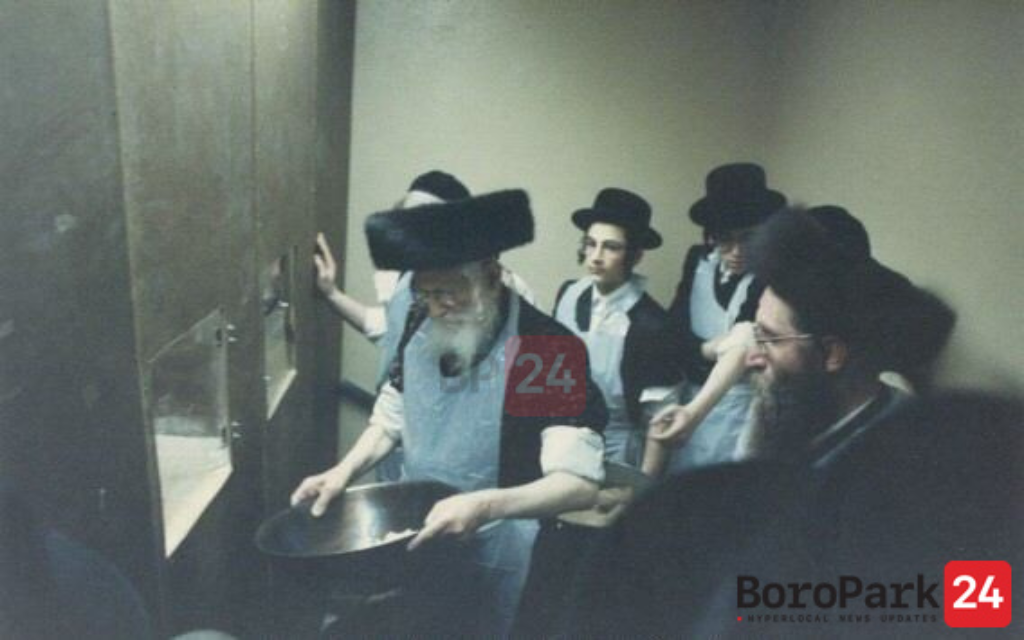 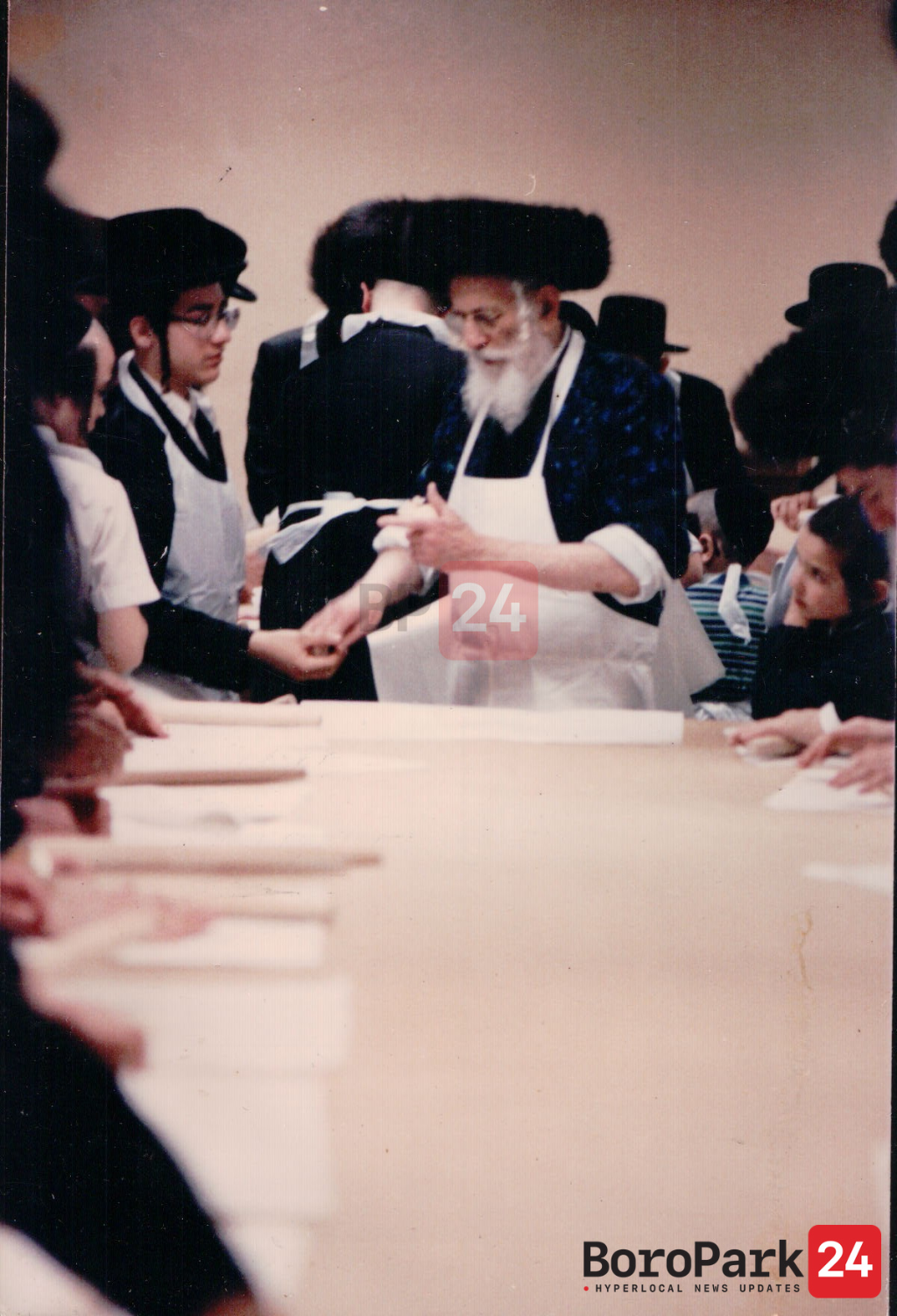