For many of us, Chol Hamo’ed Pesach brings to mind the enormous levaya of the Posek Hador, which took place six years ago. Hamo’or hagodol, the great luminary, who lit the way for our generation, whom so much of Klal Yisroel looked to for guidance, whose entire essence was Torah and halacha, had left the world after 102 years of singular dedication to learning Torah, in Europe as well as in Eretz Yisroel.

The story is told that his mother was blessed with incredible musical talent, and had wanted to become an opera singer—something that obviously was unacceptable for a Jewish girl. A tzaddik promised her that if she would give up this pursuit of fame, she would merit to have a son who would become world-famous for his Torah. She never told her son of this, but when Rav Wosner was asked about this late in his life, he became emotional and said: “Now I understand. When I was a young boy, my mother would always tell me; “learn good, you have no idea what I gave up for you.’” The rest is history; her son, the legendary Rav Shmuel Wosner surpassed anything his mother could possibly have dreamed of.

As a young boy he entered Yeshiva Chachmei Lublin, under Rav Meir Shapiro. After his marriage, he emigrated to Palestine, and learned in the Dushinsky yeshiva. He was instrumental in founding the Zichron Meir neighborhood in Bnei Brak, upon the encouragement of the Gedolim, who appreciated the caliber of this young rov. He also founded Yeshiva Chachmei Lublin, in the memory of his great Rebbe, Rav Meir Shapiro.

As the years went on, the light from Bnei Brak shone ever brighter, as more and more people looked to Rav Wosner for his clarity in psak; he was revered across communities, and across denominations. His hasmodah did not let up, even as he passed his hundredth year—and was a true inspiration to behold.

Shevet Halevi, his monumental series of teshuvah seforim, are still used by the halacha community for their landmark pesakim, and for their breathtaking citation of every area of Torah.

At his petirah, Rav Wosner left behind a family that is likewise synonymous with halacha and Torah leadership; a truly apt living legacy to a Torah giant. 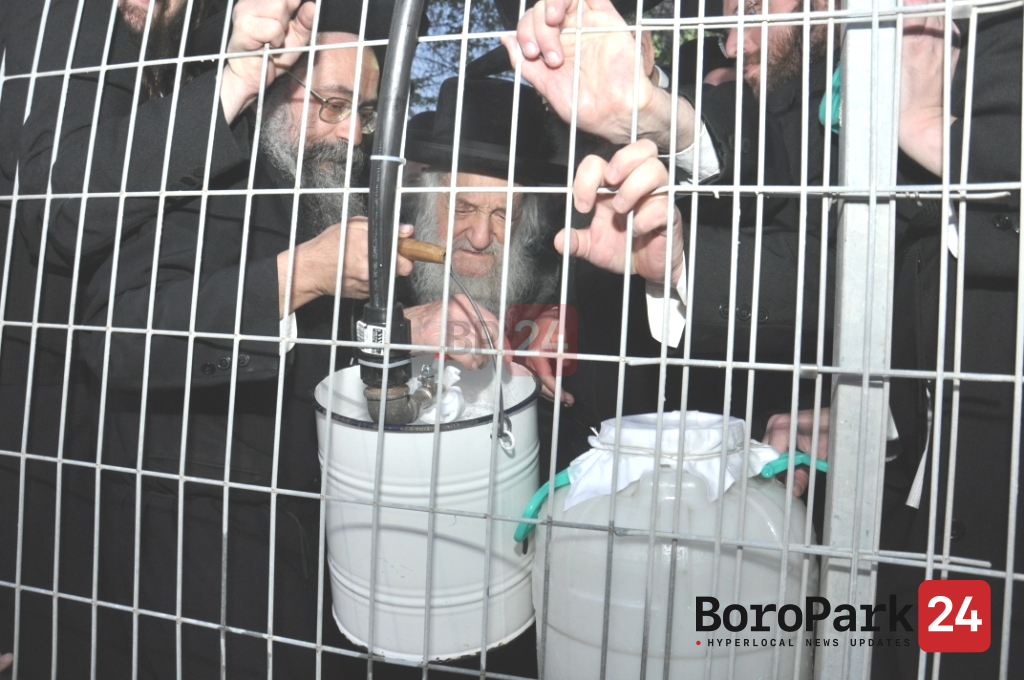 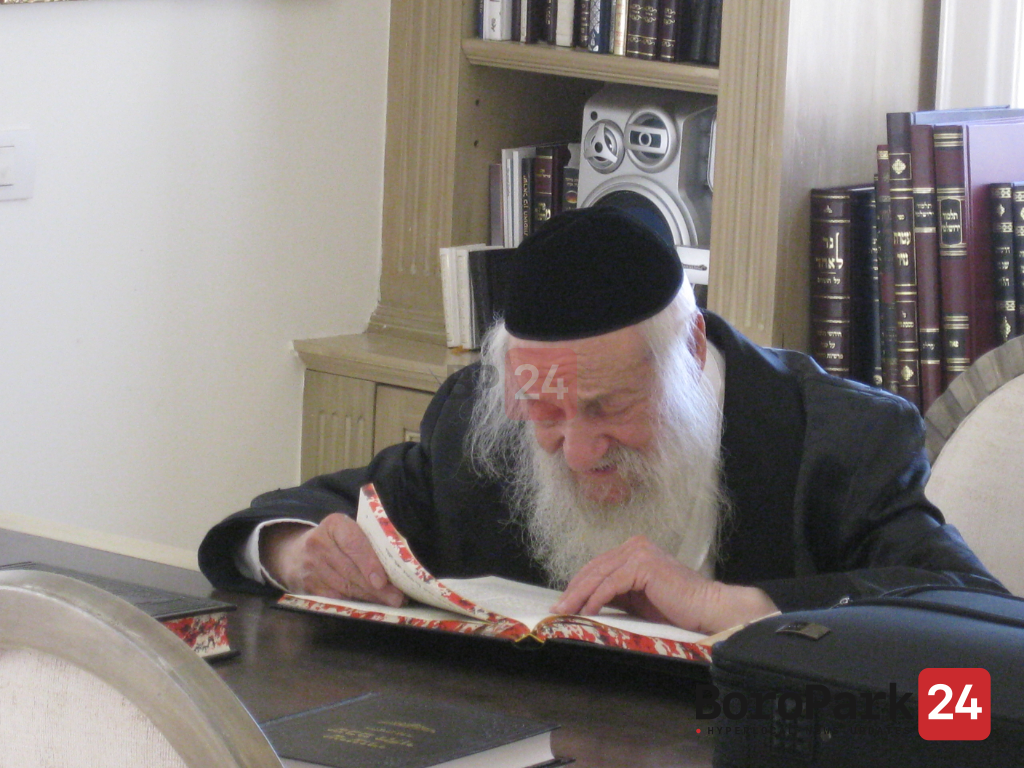 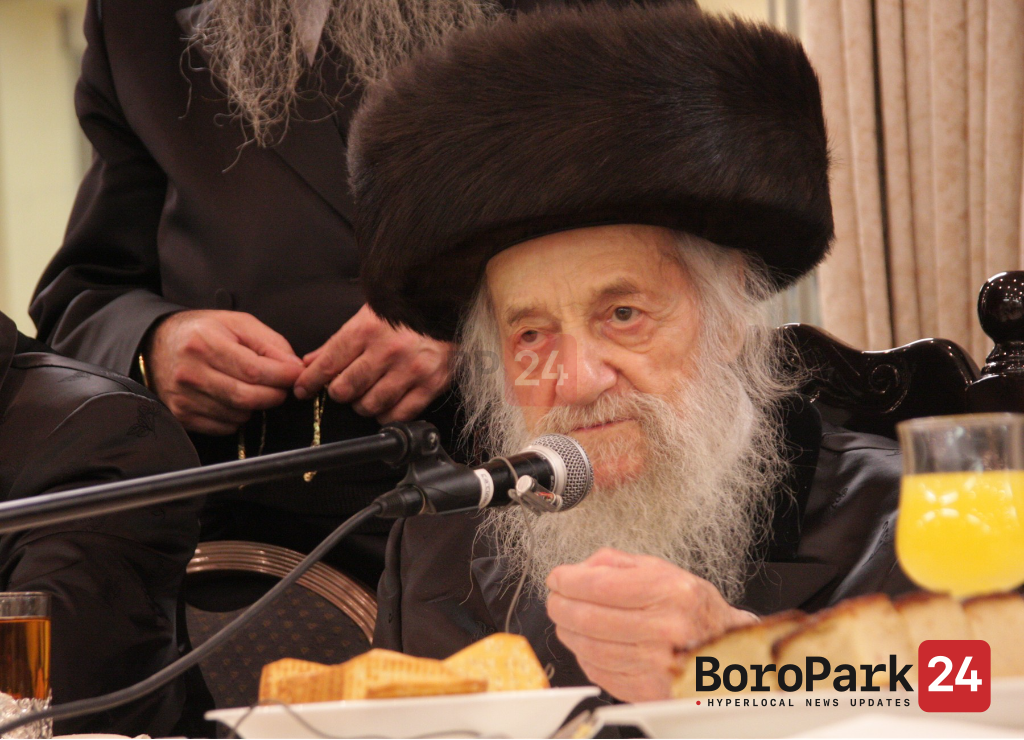 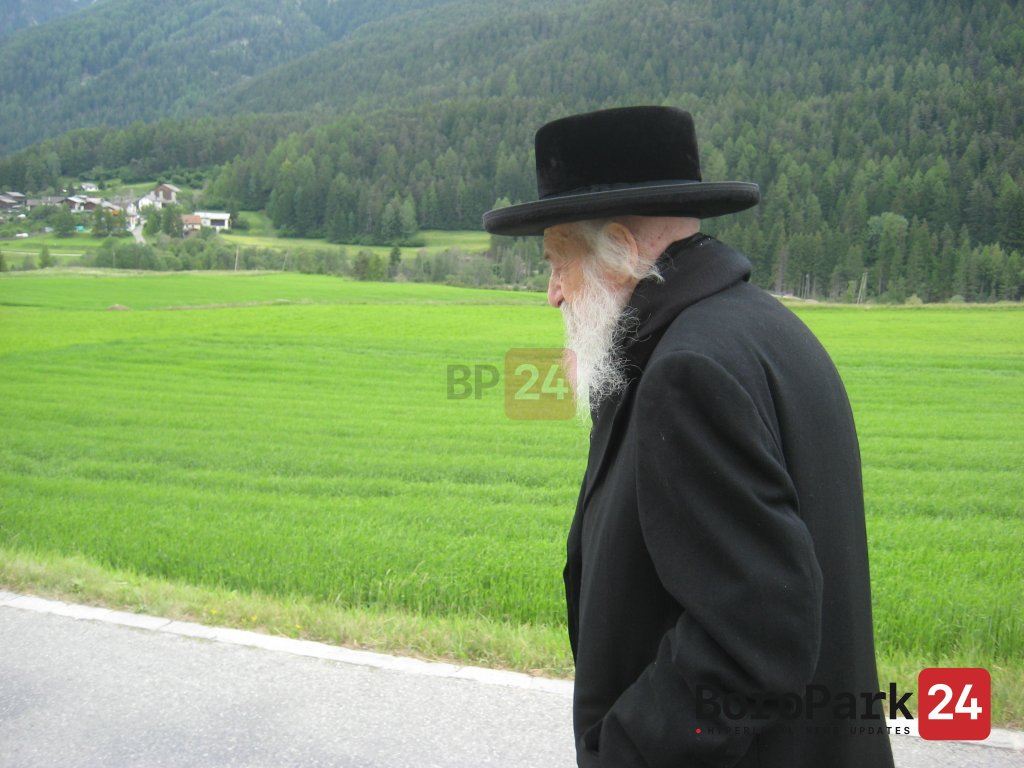 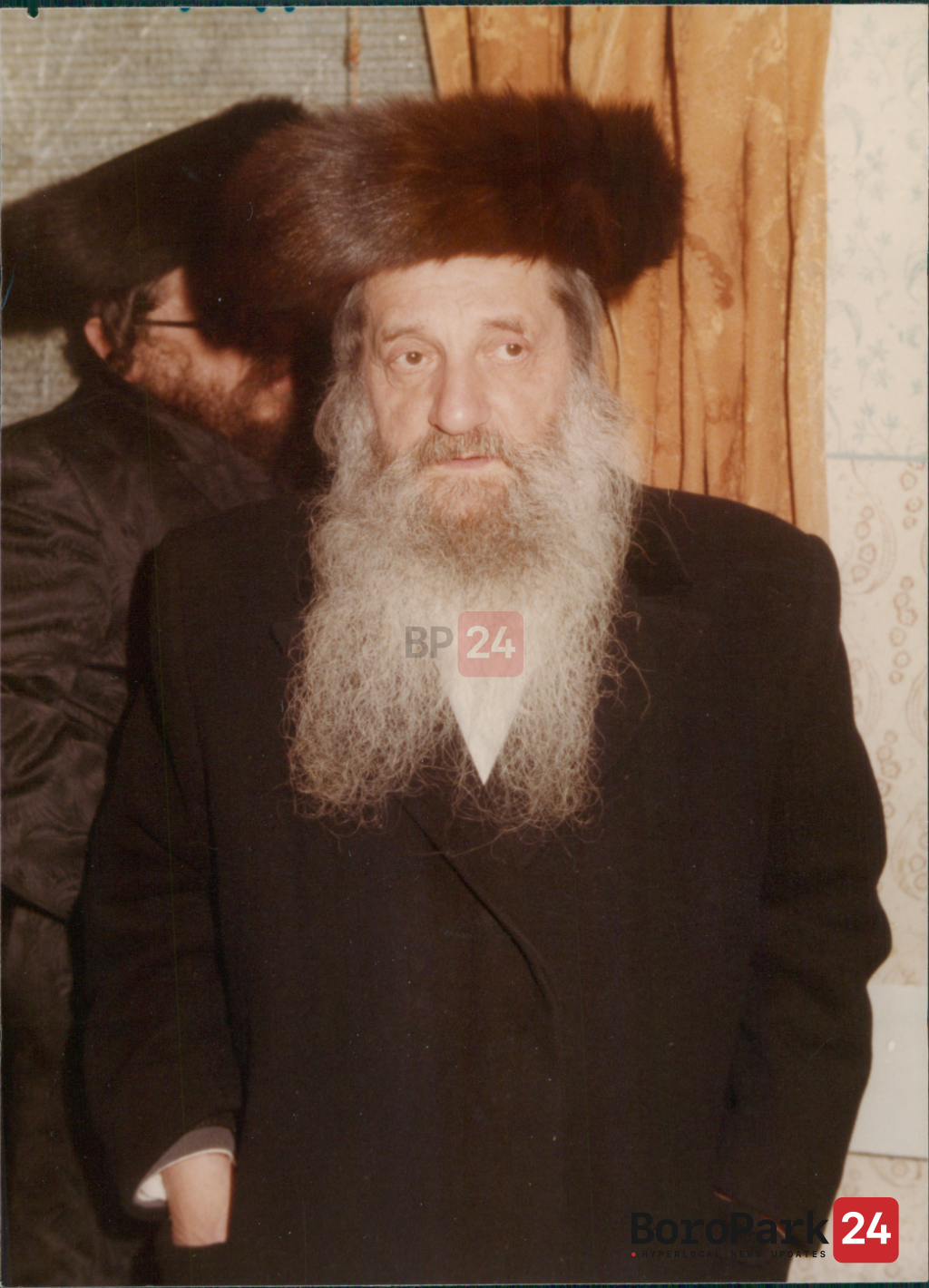 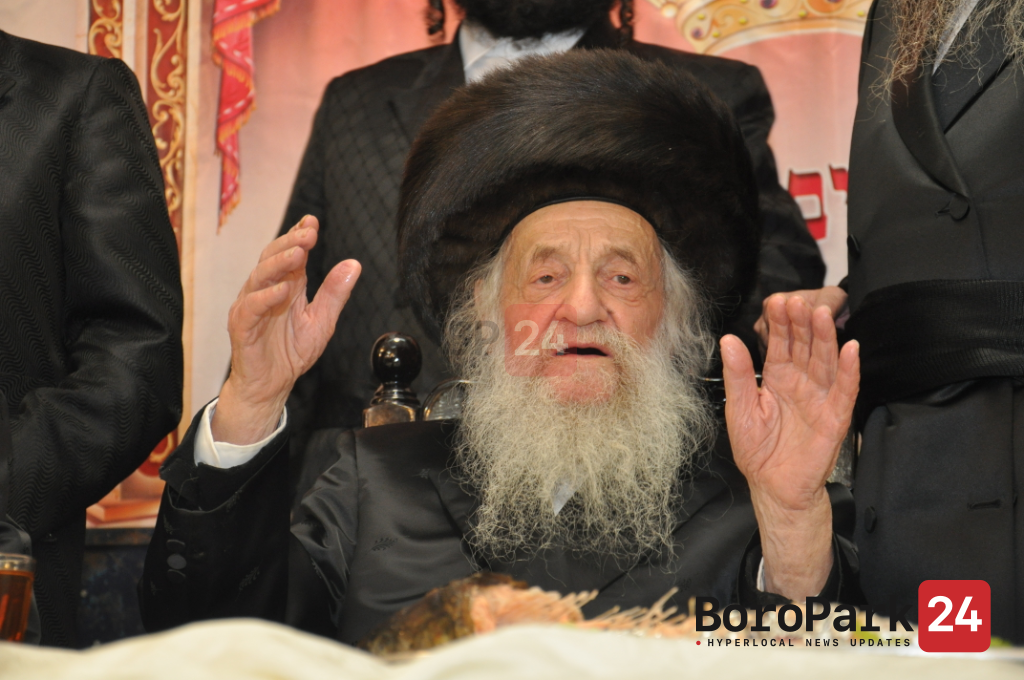 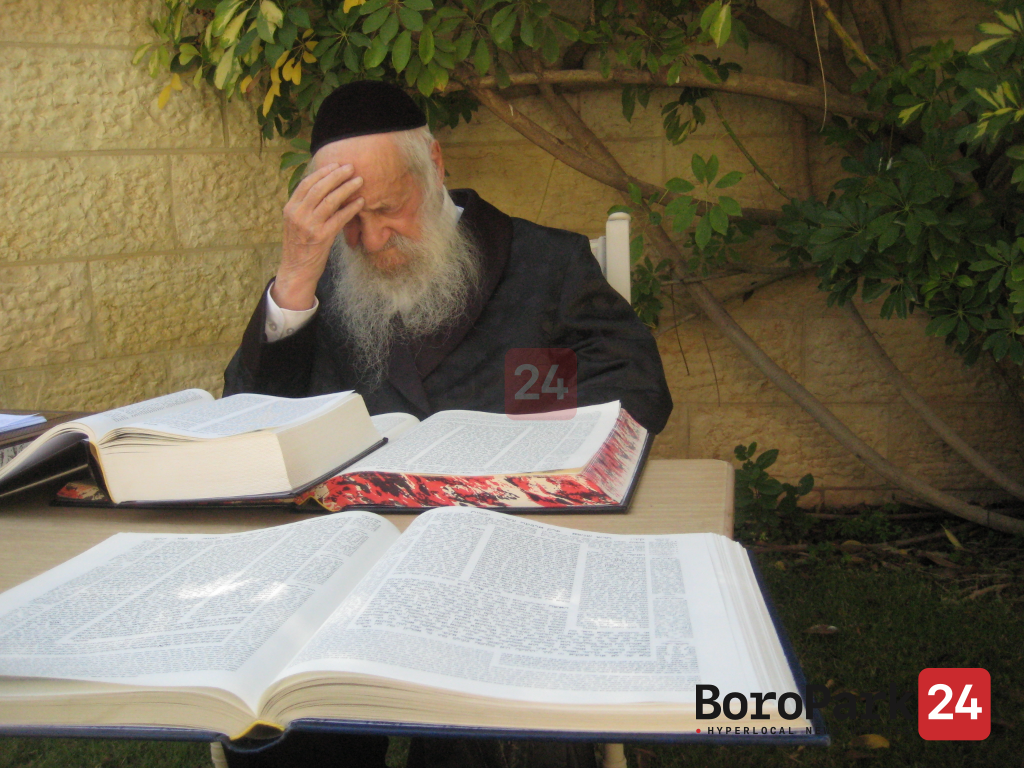 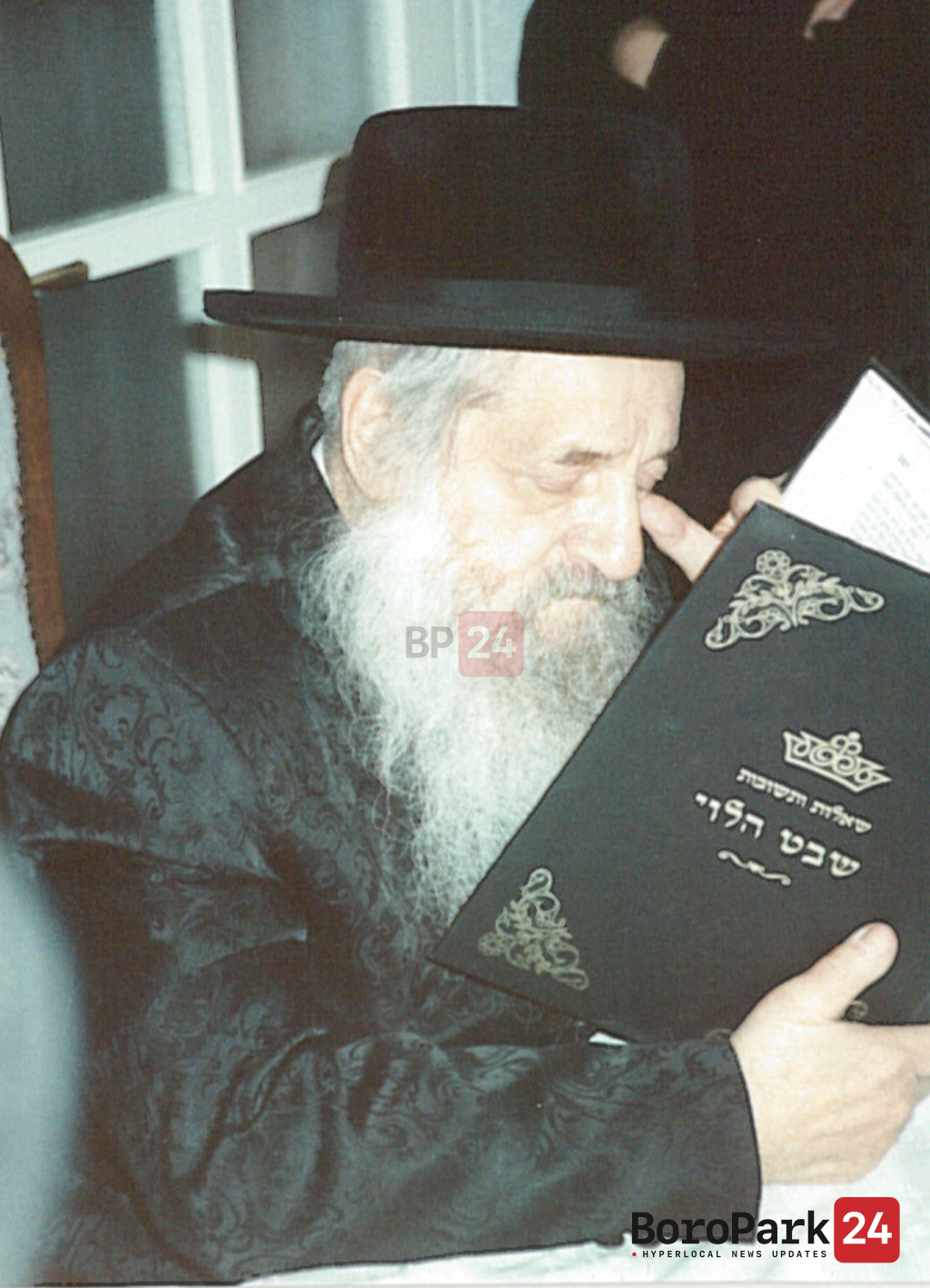 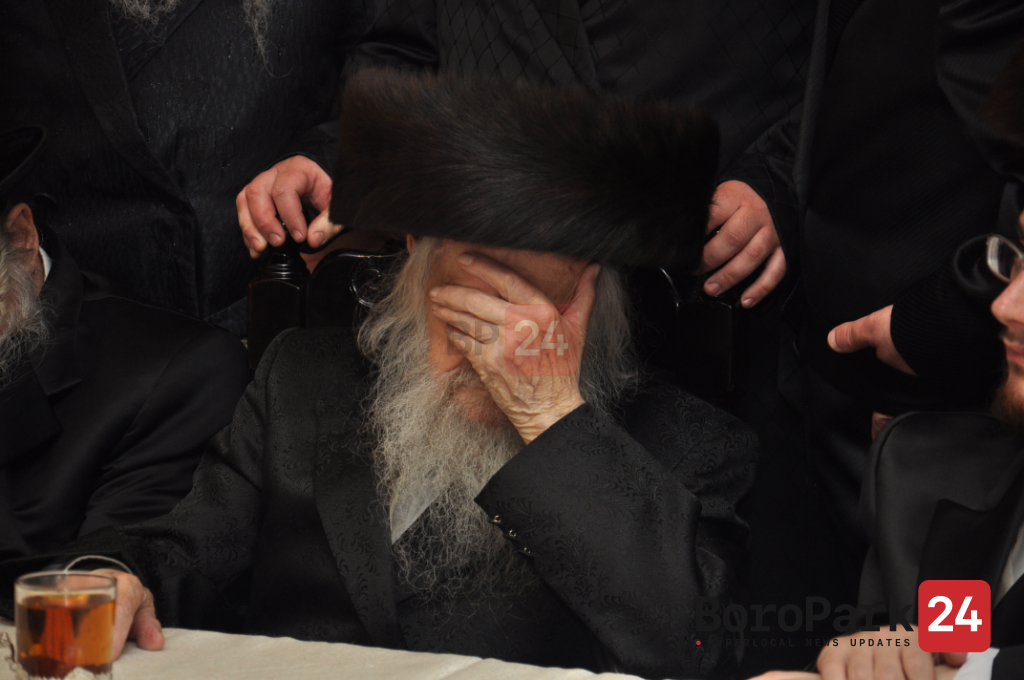 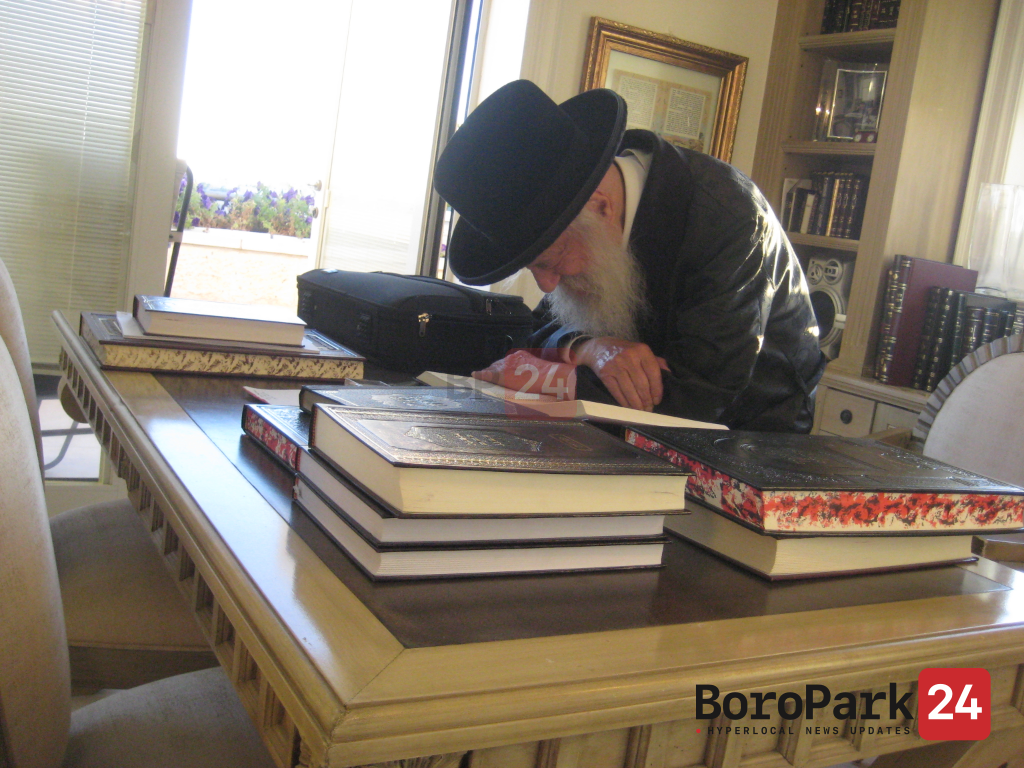 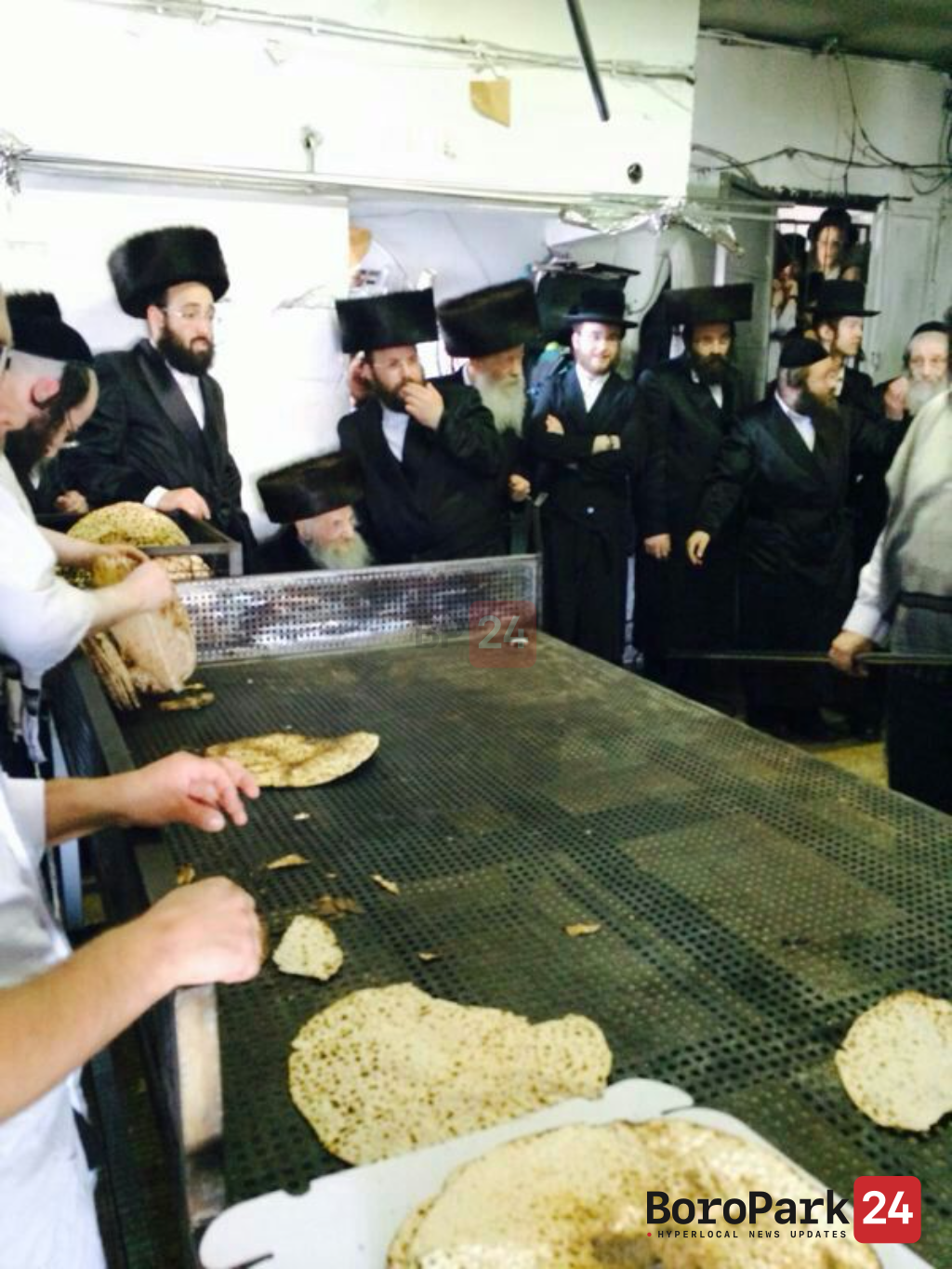 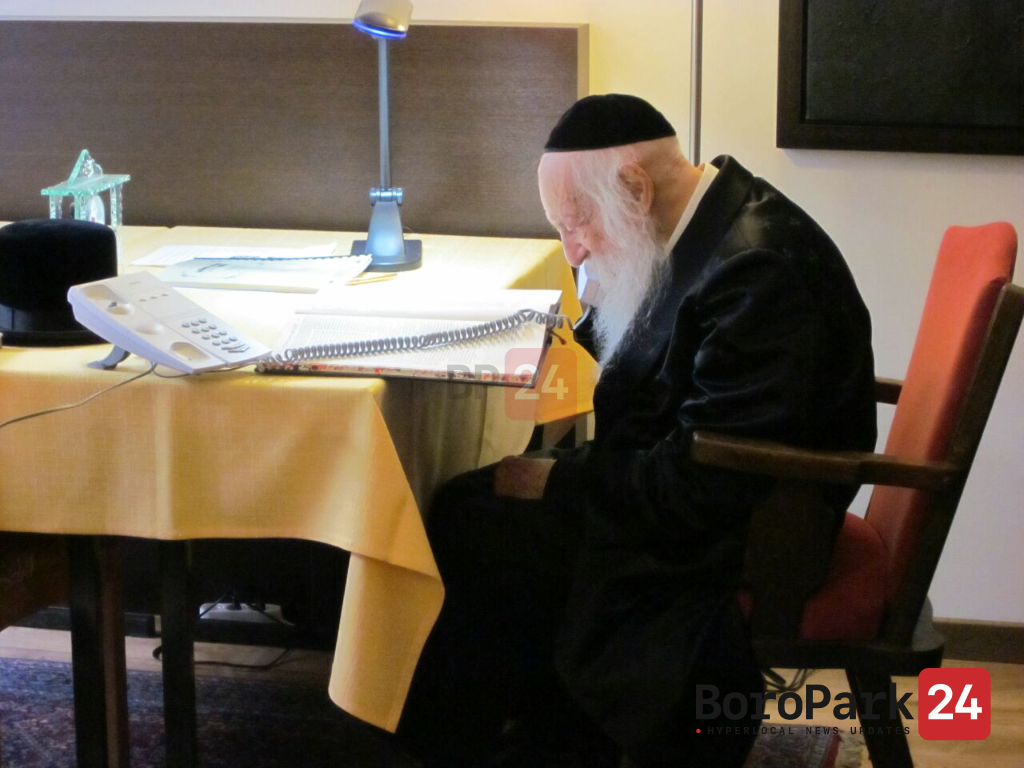 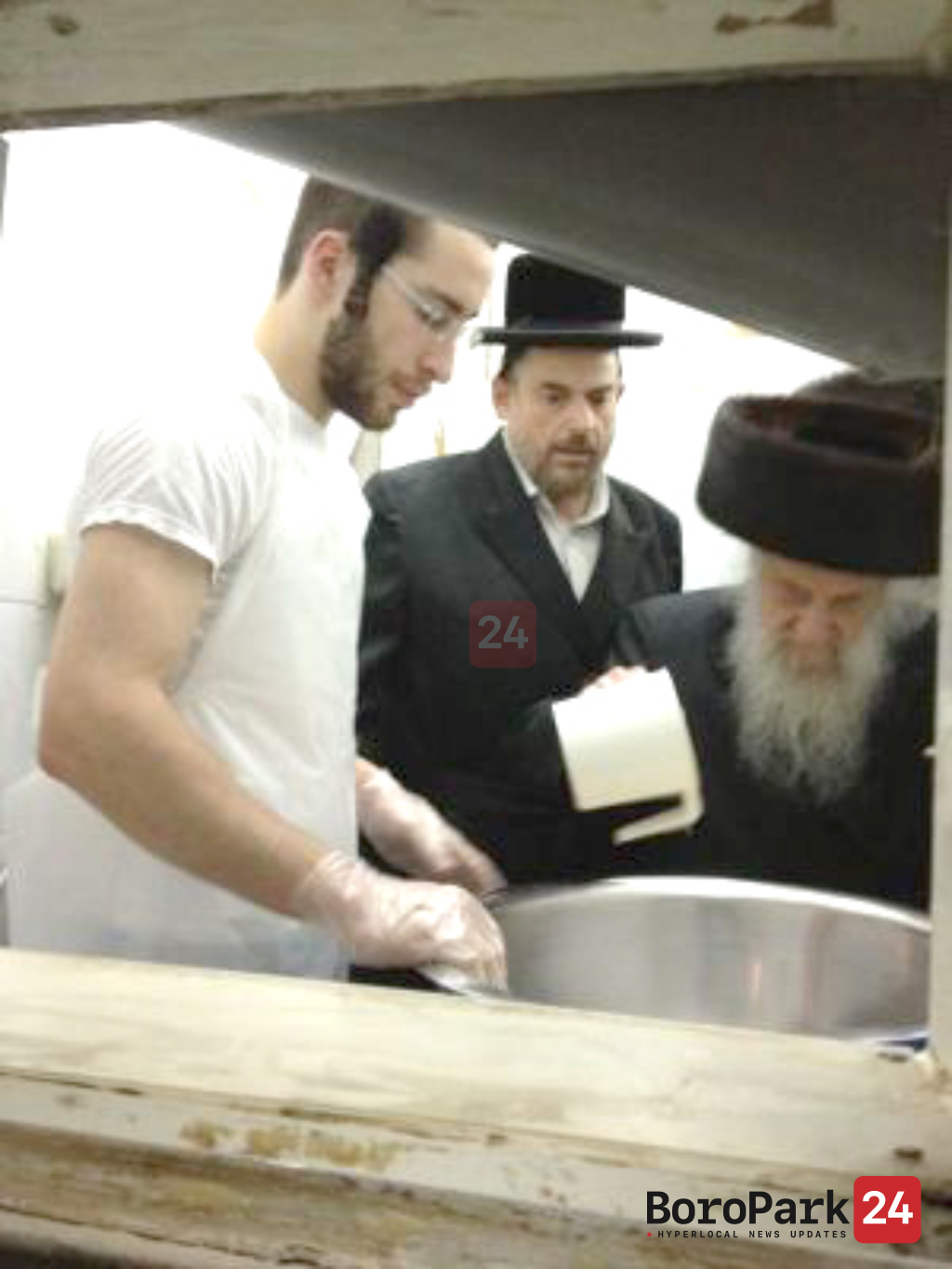 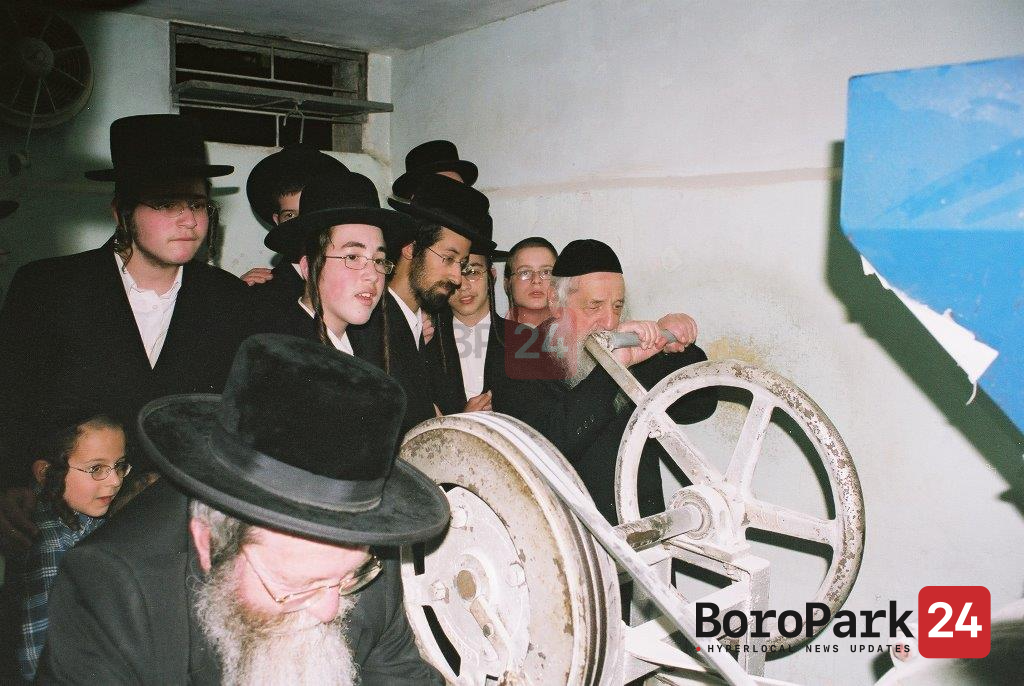 Before Heading Out for Chol Hamoed: Take Photos of Each Child and Attach Identifying Tags