From Chancellor Hitler to Camp Liberation: See the Timeline of the Holocaust

It’s easy to mix up the Holocaust timeline. Although far from a comprehensive timeline of the Holocaust and all that happened, this list of key historical events helps show the progression of persecution to mass murder and the subsequent liberation of concentration camps.

The following details a list of key chronological events of the Holocaust, spanning from 1933 to 1945.

May 10: Public burnings of books written by Jews, political dissidents, and others not approved by the state

June 30-July 2: In the “Röhm Affair,” also known as “Night of the Long Knives,” Hitler orders the purge of the top leadership of the Nazi Party paramilitary formation, the SA (Sturmabteilungen; Assault Detachments). Pressured by German army commanders, whose support Hitler needed to become President of Germany upon Hindenburg’s impending death, Hitler used the SS to murder SA Chief of Staff Ernst Röhm and his top commanders.

August 19: Hitler abolishes the office of President and declares himself Führer of the German Reich and People, in addition to his position as Chancellor. In this capacity as Führer, Hitler’s decisions are not bound by the laws of the state. Hitler now becomes the absolute dictator of Germany; there are no further legal or constitutional limits to his authority.

November-December: SS chief Himmler consolidates control over and de facto unifies the German state political police forces into the Gestapo office in Berlin under the authority of his deputy, Reinhard Heydrich.

December 10: SS chief Himmler creates the Inspectorate of Concentration Camps under the leadership of SS General Theodor Eicke. This move formalizes the SS takeover and centralization of the concentration camp system that had taken place in July 1934.

April 26: Mandatory registration of all property held by Jews inside the Reich

August 1: Adolf Eichmann establishes the Office of Jewish Emigration in Vienna to increase the pace of forced emigration

October 5: Following request by Swiss authorities, Germans mark all Jewish passports with a large letter “J” to restrict Jews from immigrating to Switzerland

December 12: One billion mark fine levied against German Jews for the destruction of property during Kristallnacht

May 7: Establishment of Lodz Ghetto

May 10: Germany invades the Netherlands, Belgium, Luxemberg, and France

May 20: Concentration camp established at Auschwitz

September 28-29: 34,000 Jews massacred by Einsatzgruppen at Babi Yar outside Kiev

May: Gassing of Jews begins Sobibor

June: Jewish partisan units established in the forests of Byelorussia and the Baltic states

Summer: Deportation of Jews to killing centers from Belgium, Croatia, France, the Netherlands, and Poland; armed resistance by Jews in ghettos of Kletzk, Kremenets, Lachva, Mir, and Tuchin

Winter: Deportation of Jews from Germany, Greece and Norway to killing centers; Jewish partisan movement organized in forests near Lublin

Fall: Liquidation of large ghettos in Minsk, Vilna, and Riga

October-November: Rescue of the Danish Jewry

October 7: Revolt by inmates at Auschwitz; one crematorium blown up

January 27: Beginning of death march for inmates of Stutthof

May 5: Liberation of Mauthausen and Gusen by American Army 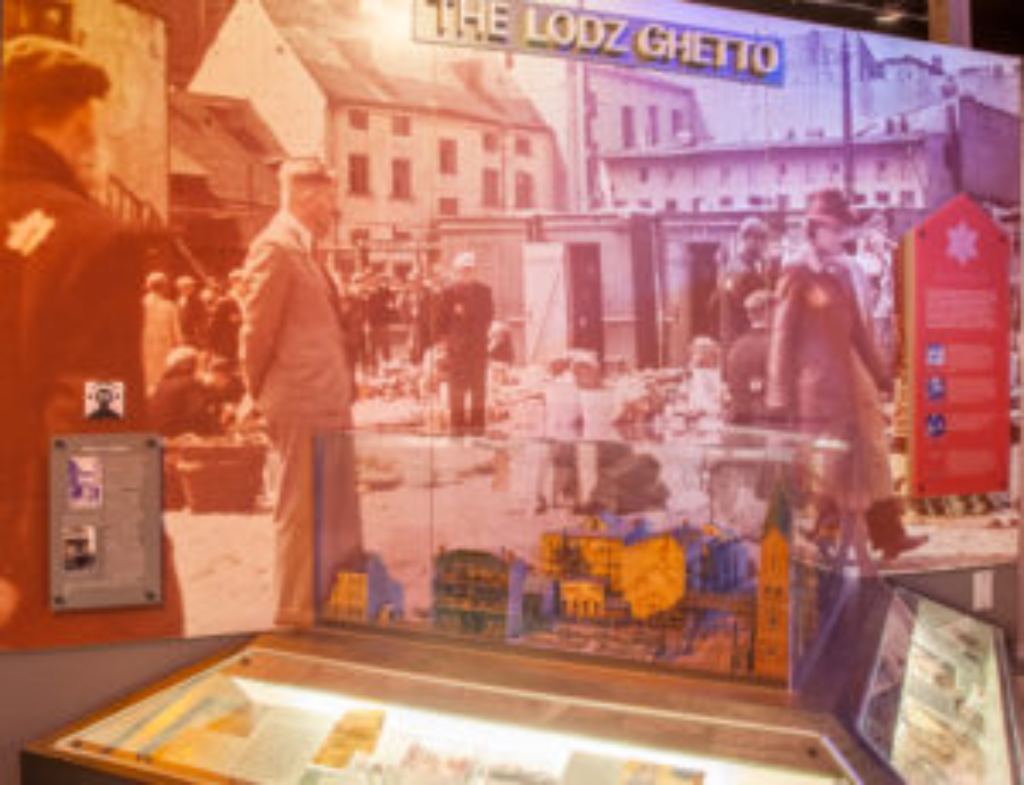 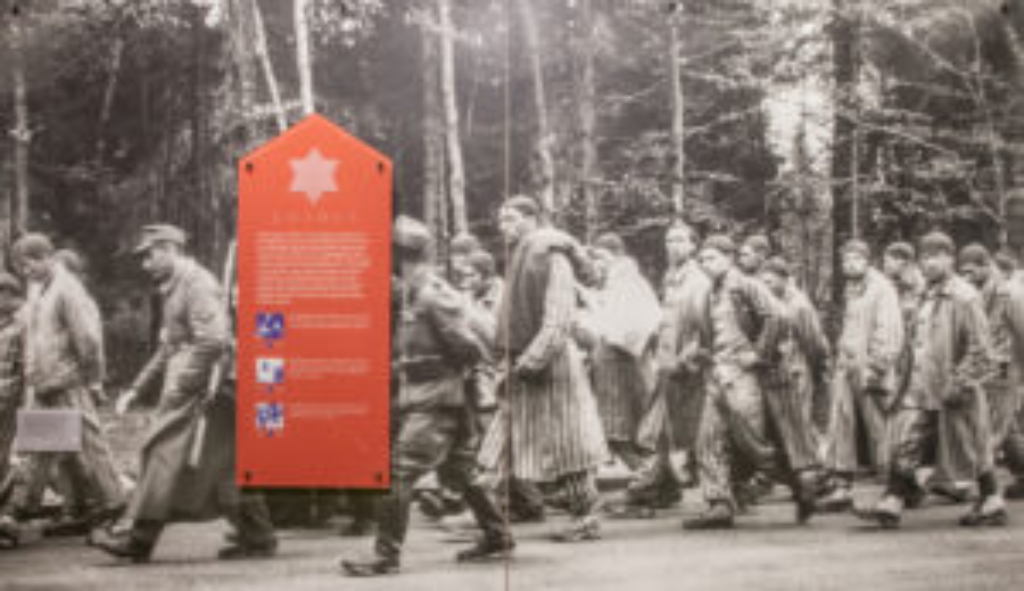 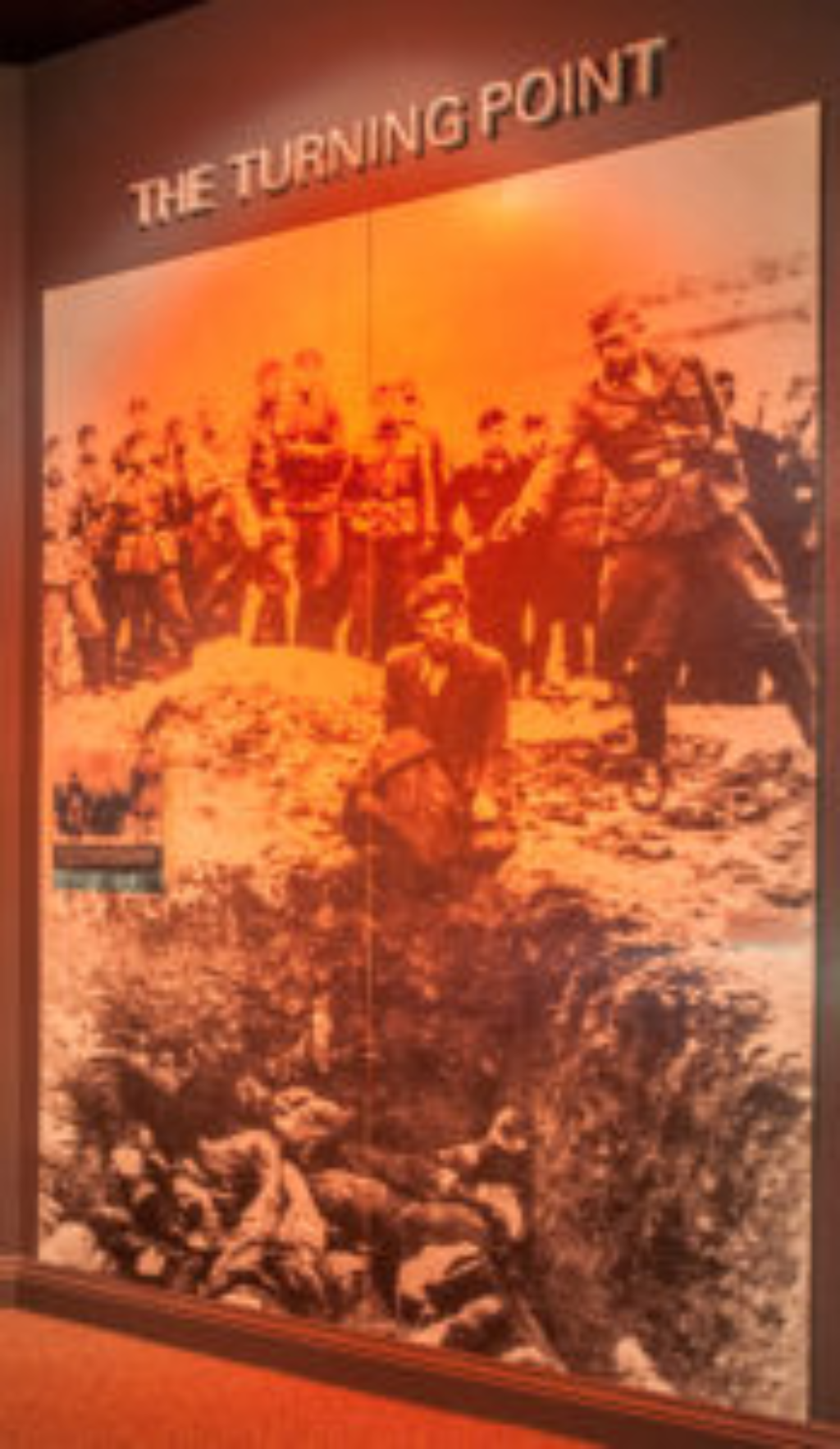 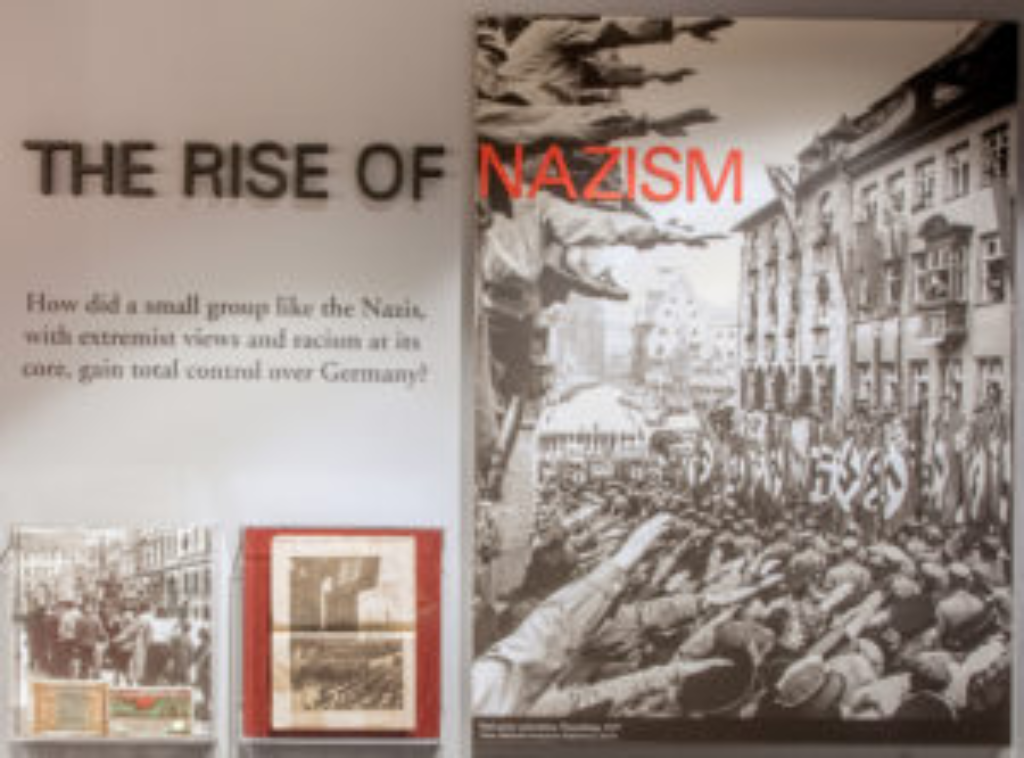