The sun was not even up this morning when another swarm of inspectors from the New York City Department of Buildings and other agencies started to descend once again on the streets of Boro Park to harass store owners and other residents.

Driving cars and wearing vests that say Department of Buildings, a multitude of inspectors once again started their days by intruding on Jewish businesses and yeshivas, writing tickets and exacting astronomical fines from $1,000 to $15,000.

Sometimes the inspectors themselves are not wearing masks, or not wearing them correctly, many residents say. Many inspectors hide their identification badges.

One Boro Parker who took videos this morning of the inspectors says they are “harassing every store owner in Brooklyn, in the hot zones.”

In a video sent to BoroPark24, the citizen says that the “inspectors don’t wear masks and hide their IDs. Only when they are on video do they put on the masks. But they are here to give everyone tickets.”

“We go through this every day,” the Boro Park resident says. “Every business. We are being harassed. I understand you are doing your job, but it is my job to document and to film it and to put it out there. People should know what we are suffering.

“Everything is closed, but they are going to come back every half an hour.”

Although the Boro Park businesses say that they enforce the health protocols of which they are aware, many owners of local businesses have complained that the city and state have not sent them updated lists of essential health protocols. When confronted, many inspectors cannot always explain the violations they are ticketing. Sometimes inspectors do not even enter businesses to conduct proper inspections, but merely leave tickets on businesses’ front doors.

Adding to the confusion are simultaneous letters being sent to local businesses from the New York City Department of Health that are withdrawing notices of hearing and statements of charges that were previously served.

For instance, after Joel Rosenberg, the owner of Boro Park Lumber at 470 Kent Ave, received a court summons and fines for being open in a “red zone,” despite that businesses that are related to construction are considered essential businesses.  However, yesterday, Rosenberg received a letter from Mark Fleisher, the director of the Bureau of Administrative Hearings, that the violation has been revoked, and there is no need for him to appear in court, and that he has permission to continue operating. 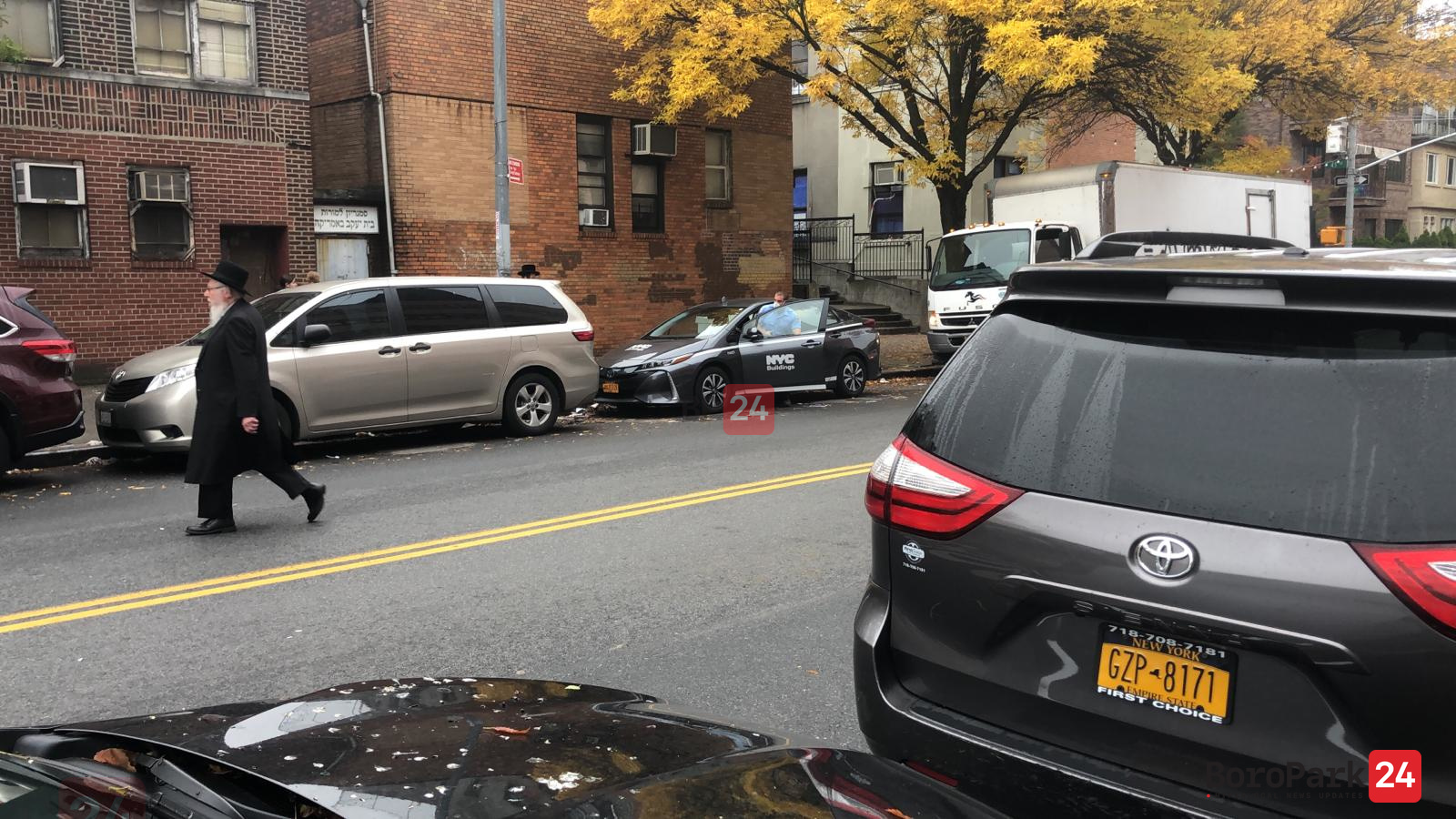 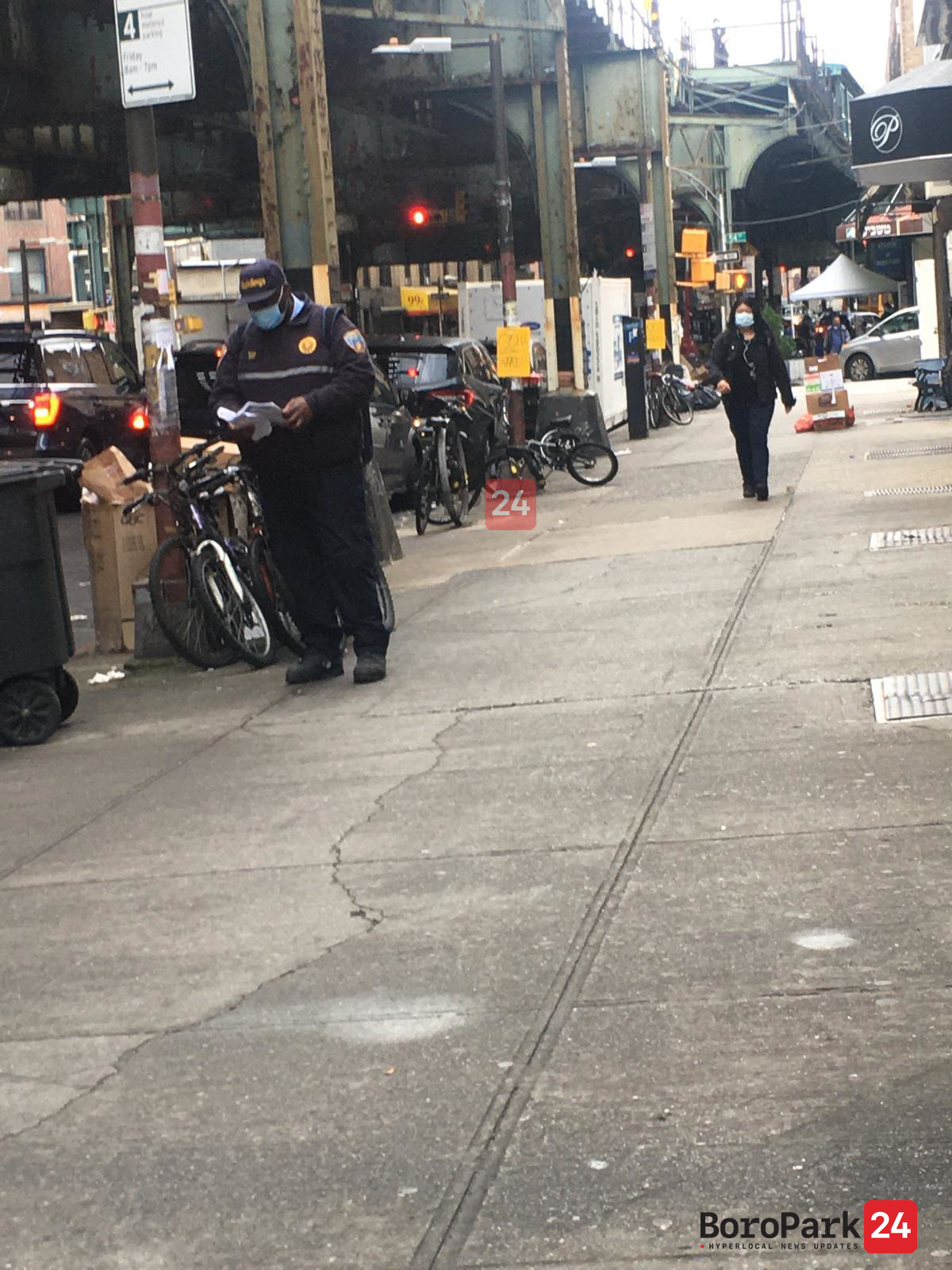 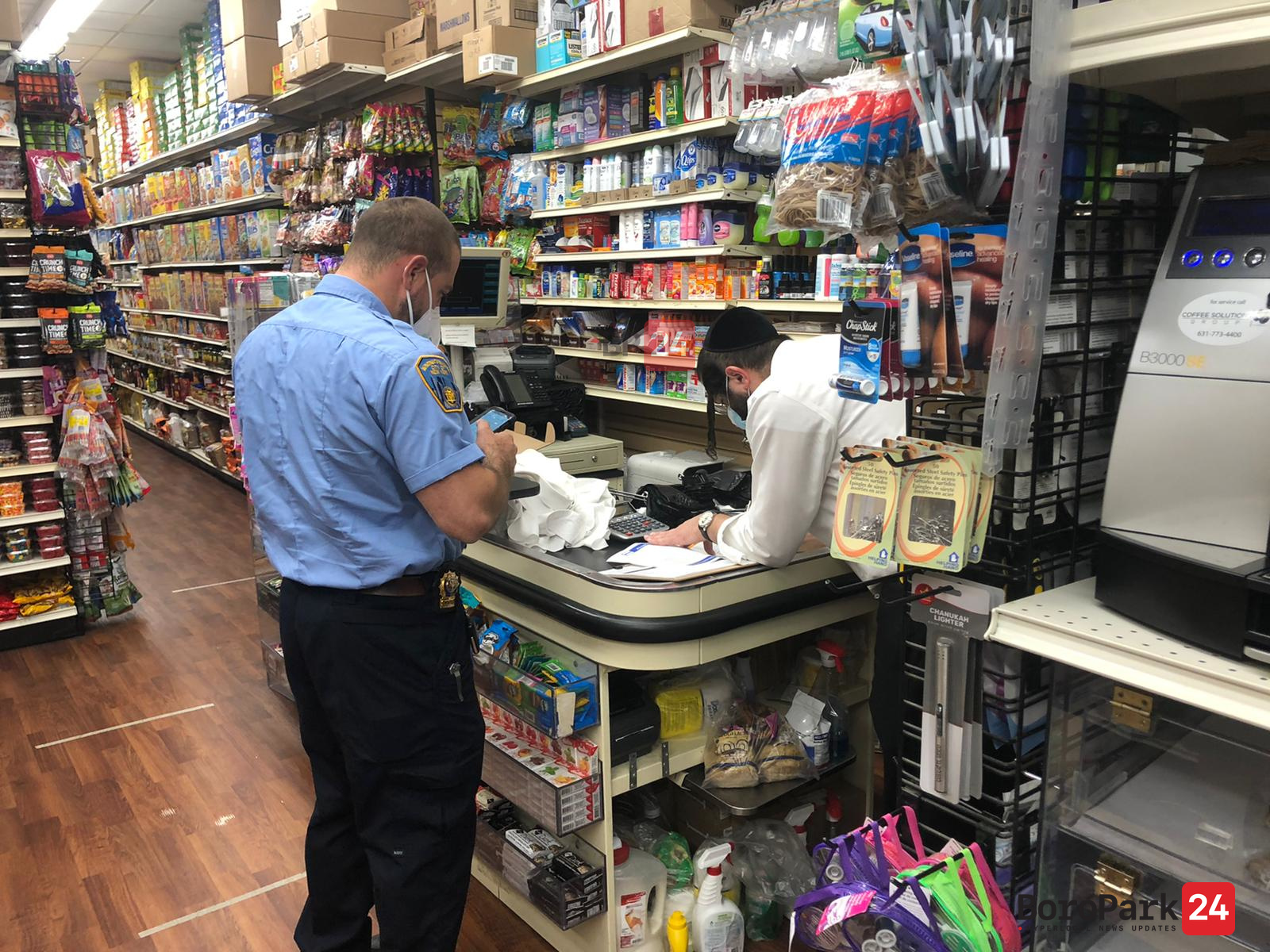 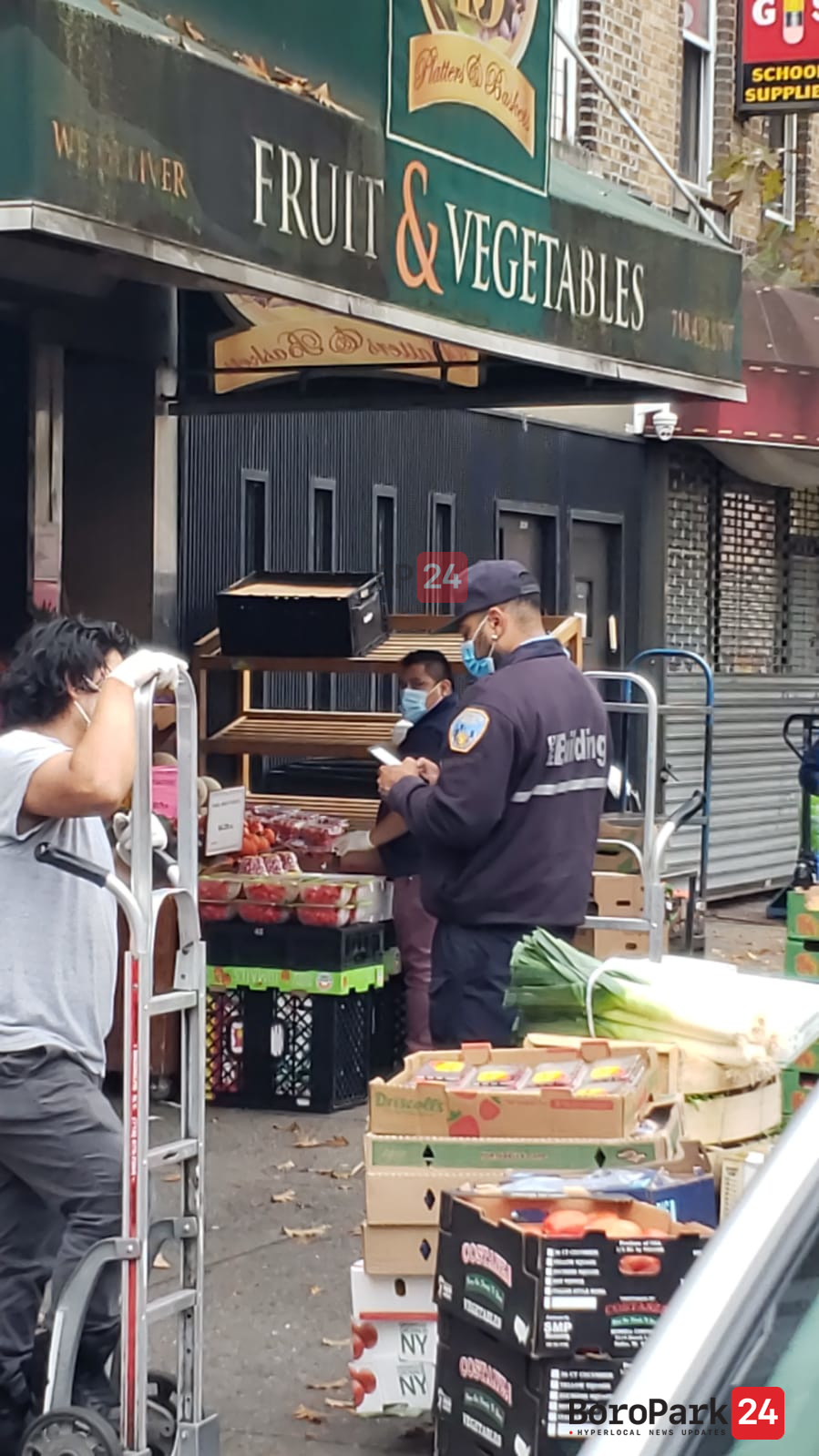 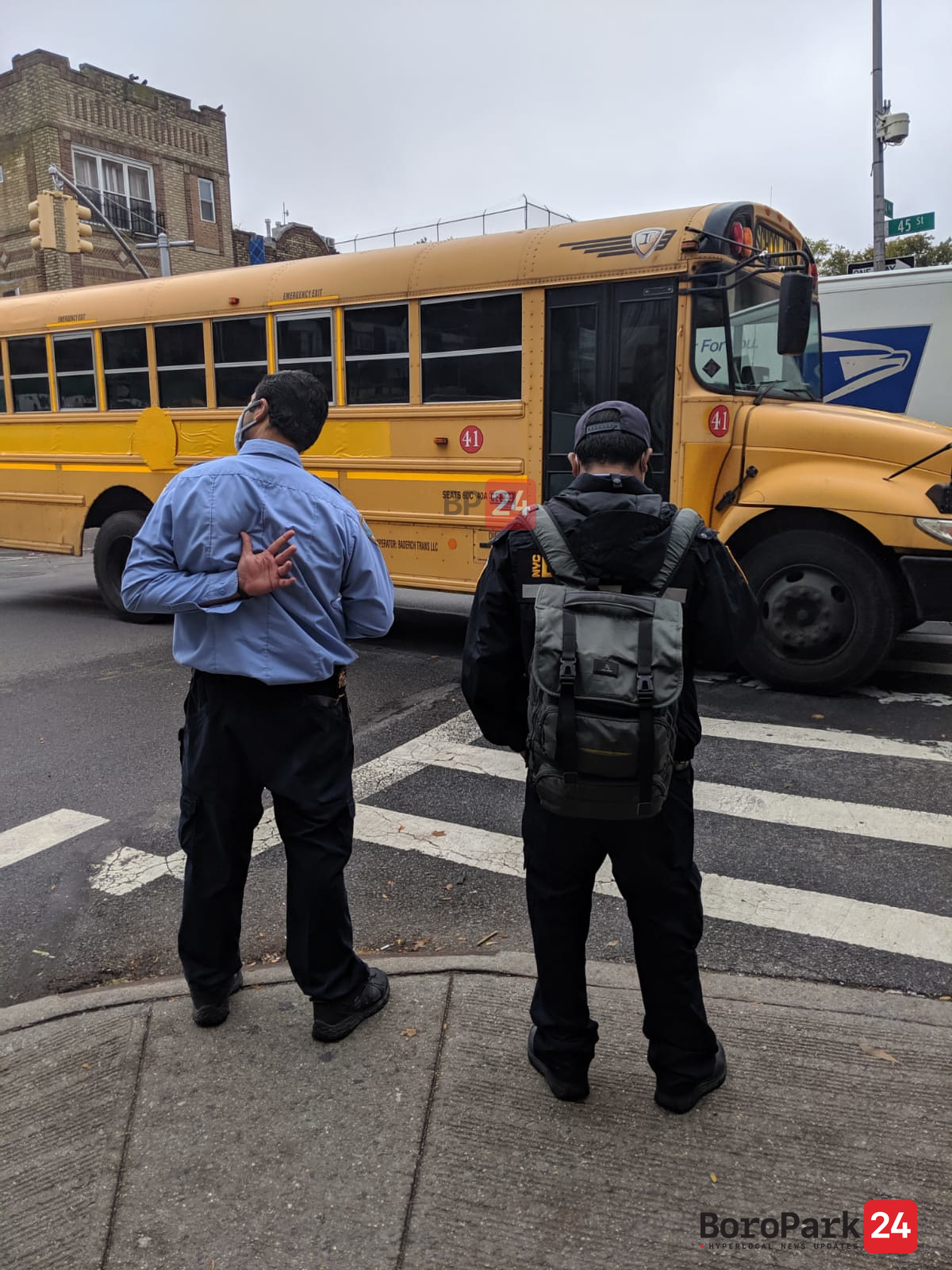 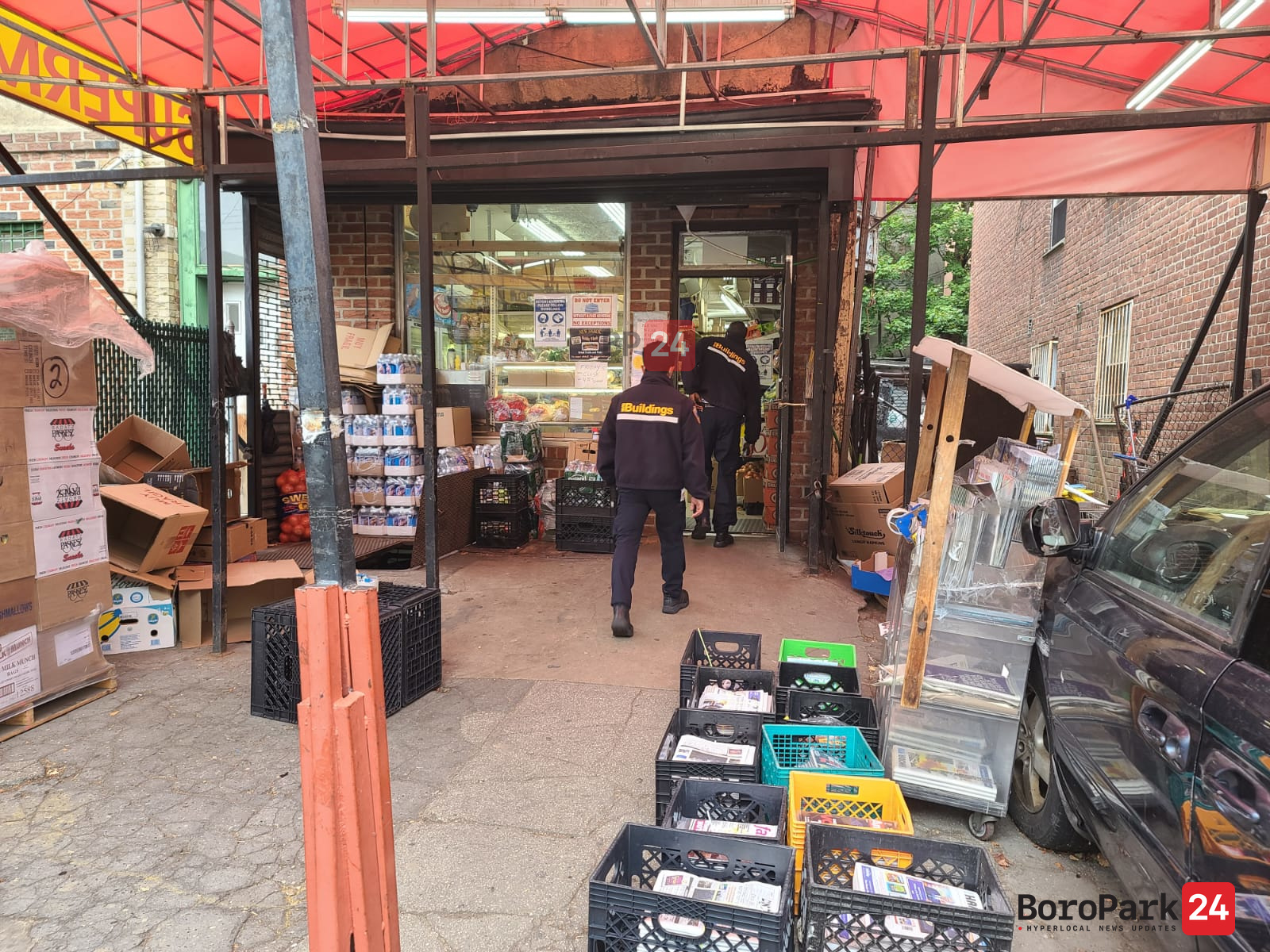 Siyum By Chaburas Zichri of Satmar in Boro Park