Burglar Arrested After Stealing From Multiple Cars on 14th Avenue

Boro Park - A thief who broke into several vehicles along 14th Avenue on Sunday evening was arrested after Shomrim tailed him and then informed police.

The suspect was seen breaking into cars on 14th Avenue and 46th Street, then moving onto 45th Street between 14th and 15th avenues. He took envelopes from the cars, and even tried asking stores if they could cash a check he found in one of them.

A passerby notified Shomrim, which sent down members to follow him. Police was called and the suspect was arrested. 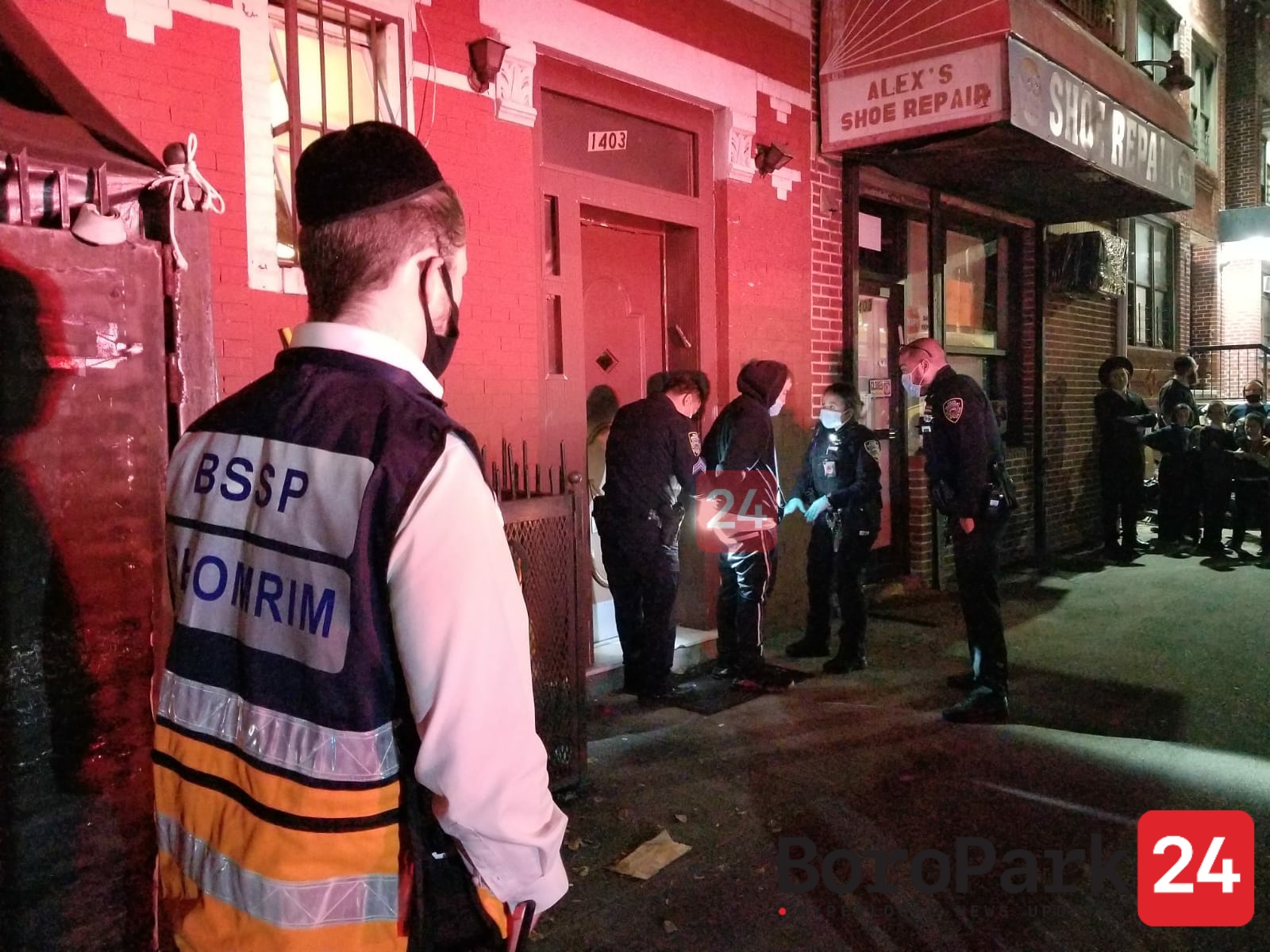 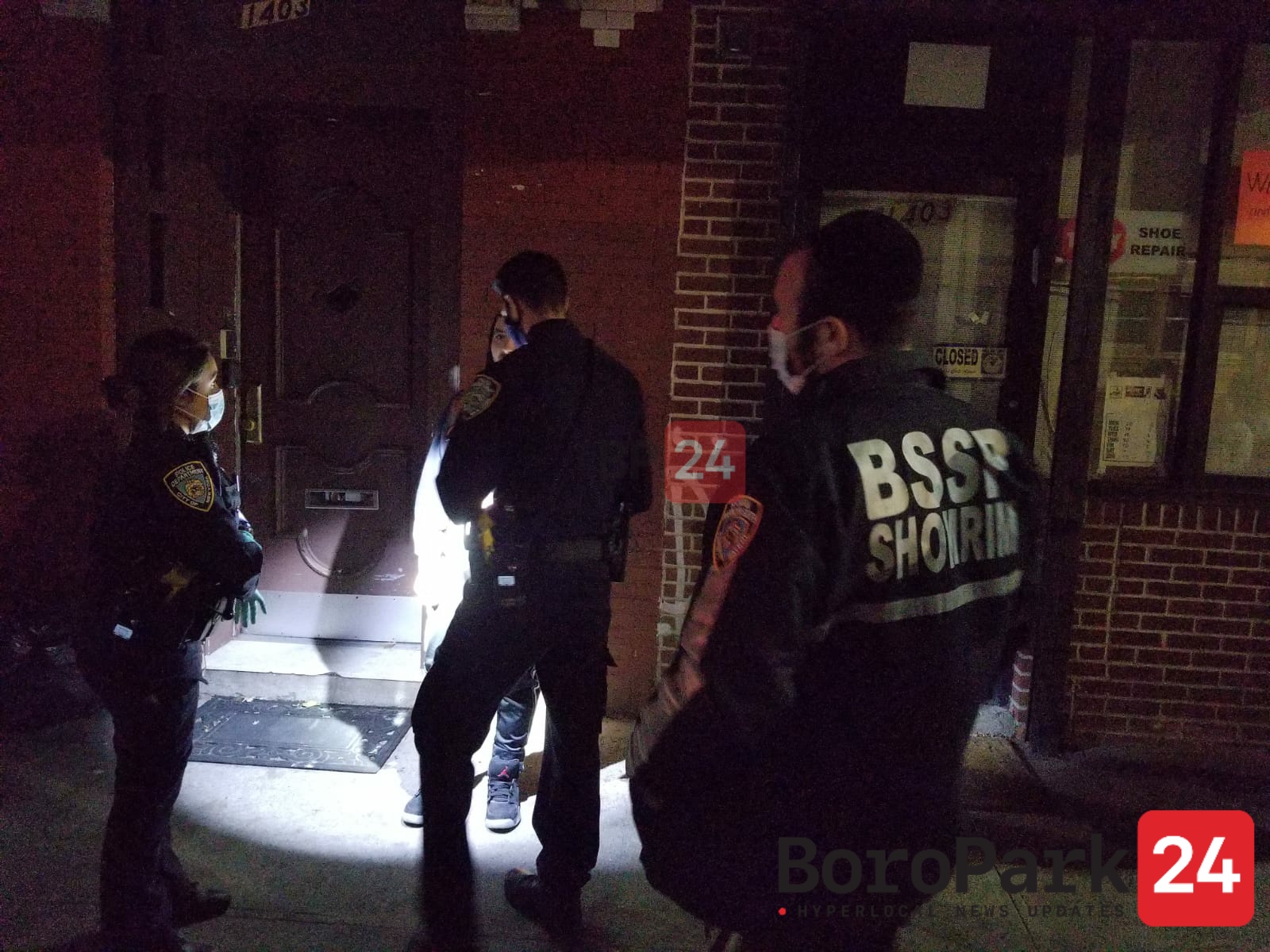 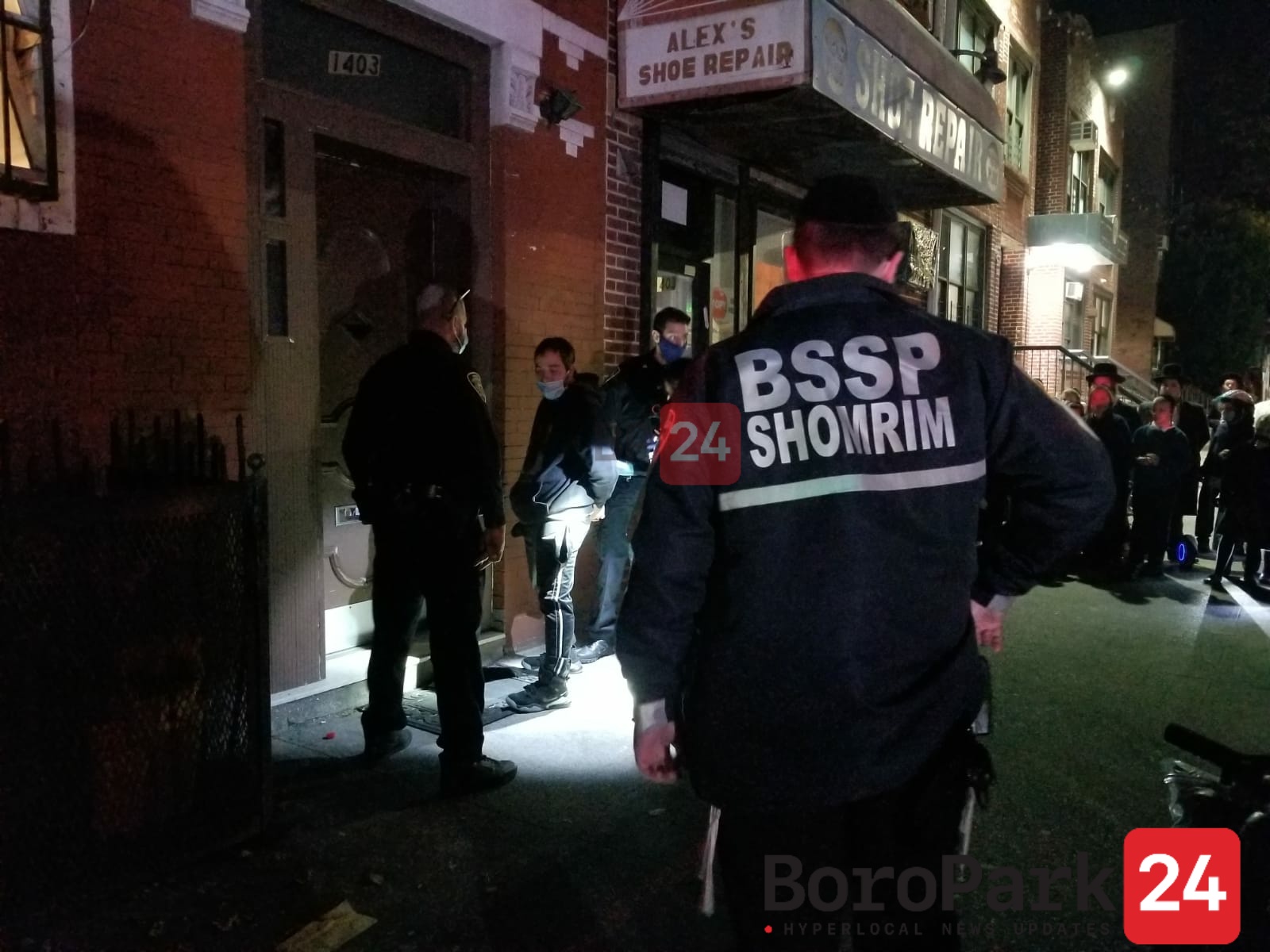 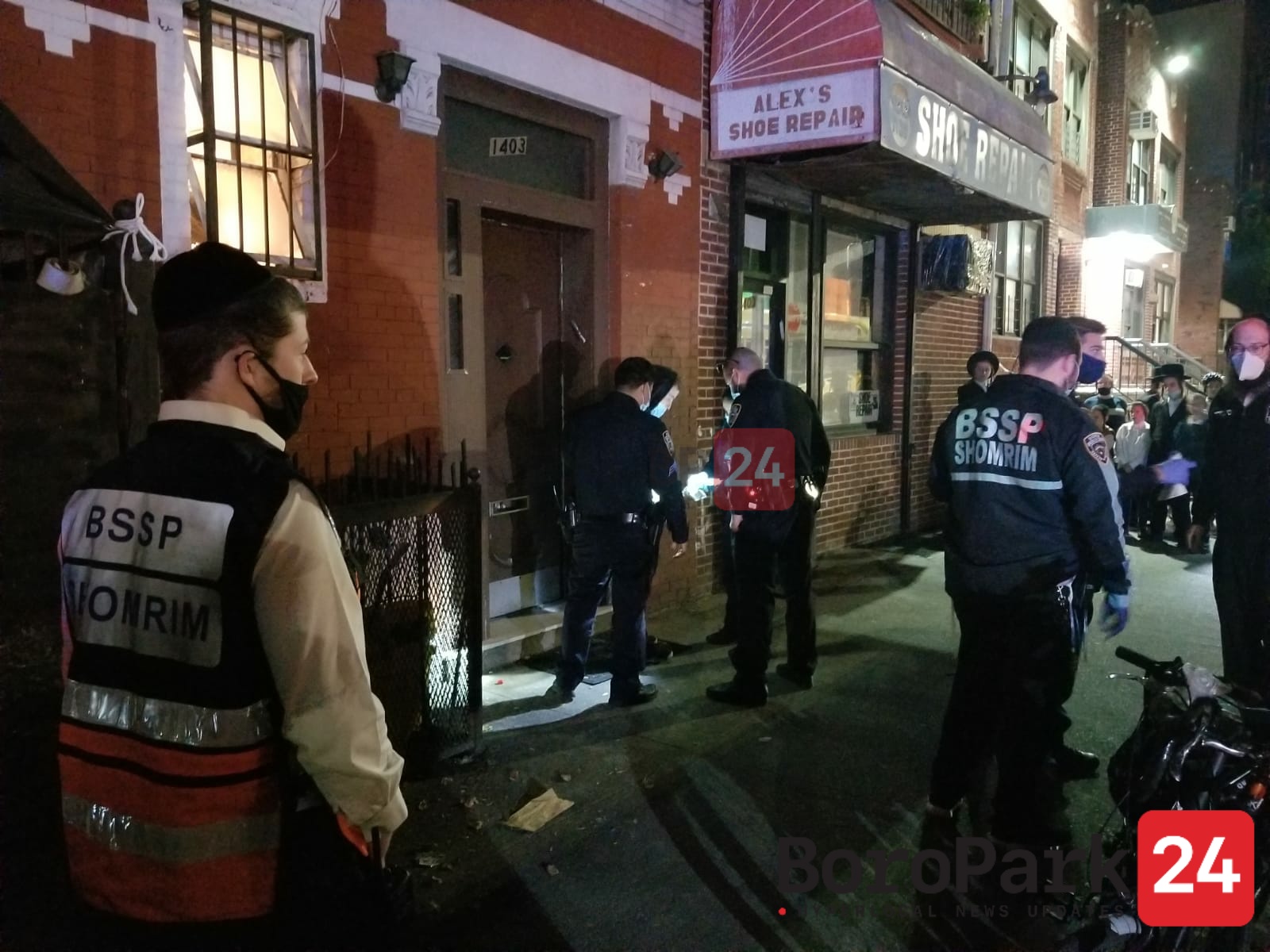 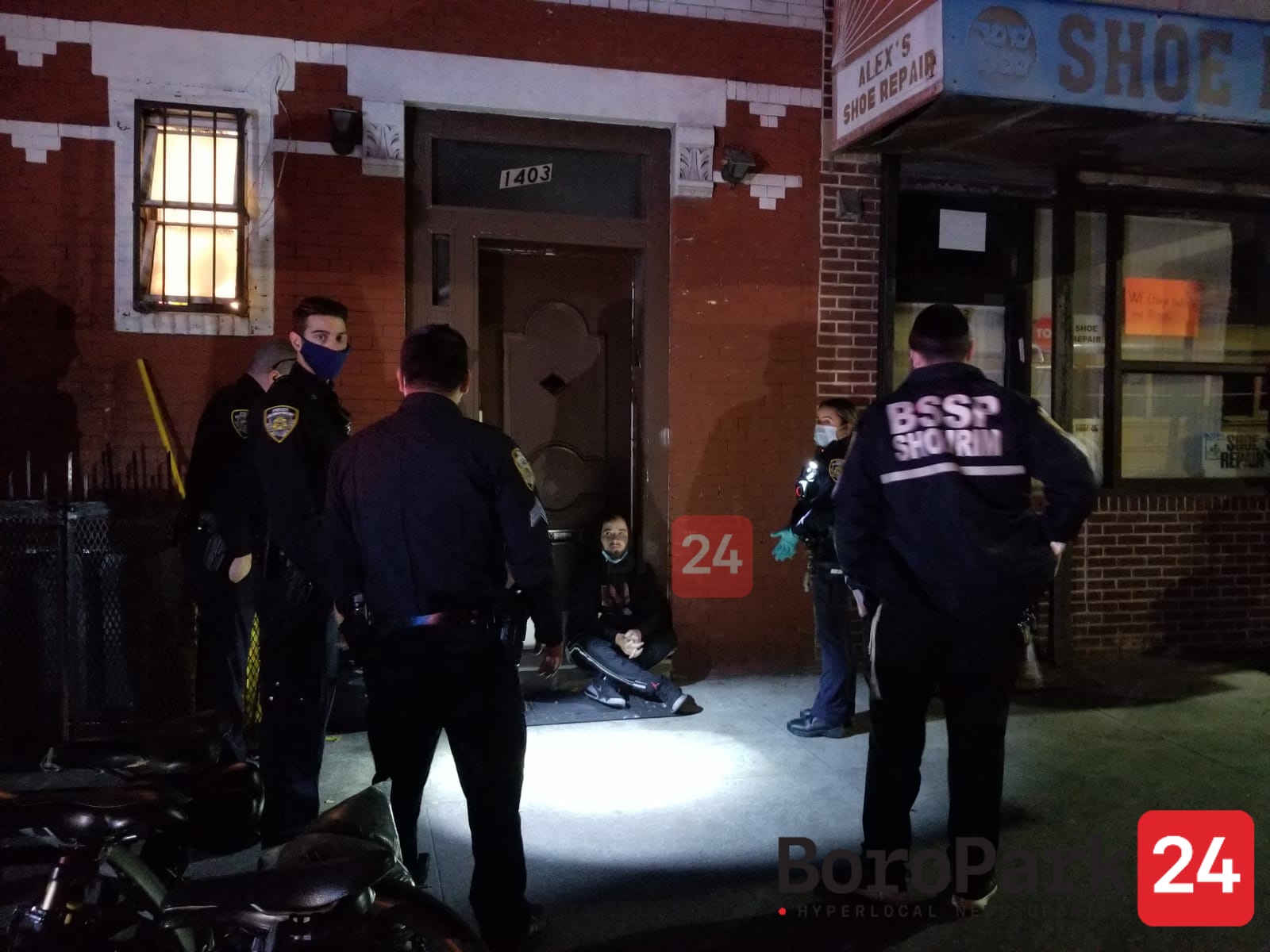