Thousands of Boro Parkers turned out at Boro Park JCC’s annual back-to-school Community Day. A thousand prepackaged hot lunches were distributed at no charge during the event, along with free backpacks filled with school supplies.

The meals and backpacks were graciously sponsored by Met Council.

Individualized balloon sculptures were handed out to the children as well.

The event took place Sunday, September 6, outside the BPJCC at 13th Avenue and 46th Street. New York State Assemblyman Simcha Eichenstein as well as Pinny Ringel from Mayor de Blasio’s office, participated in the Community Day, joining in assisting in the distribution of the school supply backpacks.

The heart of the event this year centered on the successful census activities presented by the BPJCC, in partnership with the Boro Park Y. Hundreds of families participated, as five staff members worked non-stop, offering guidance, and presenting families with a prize bag upon completing the census.

“Despite the challenges of Corona,” says Avi Greenstein, BPJCC CEO, “we were able to take some time just to enjoy being a part of Boro Park. While it was a time for the community to get together, more importantly, we were able to remind each other of the need to complete the census as another way in which we all look out for each other in every way possible.” 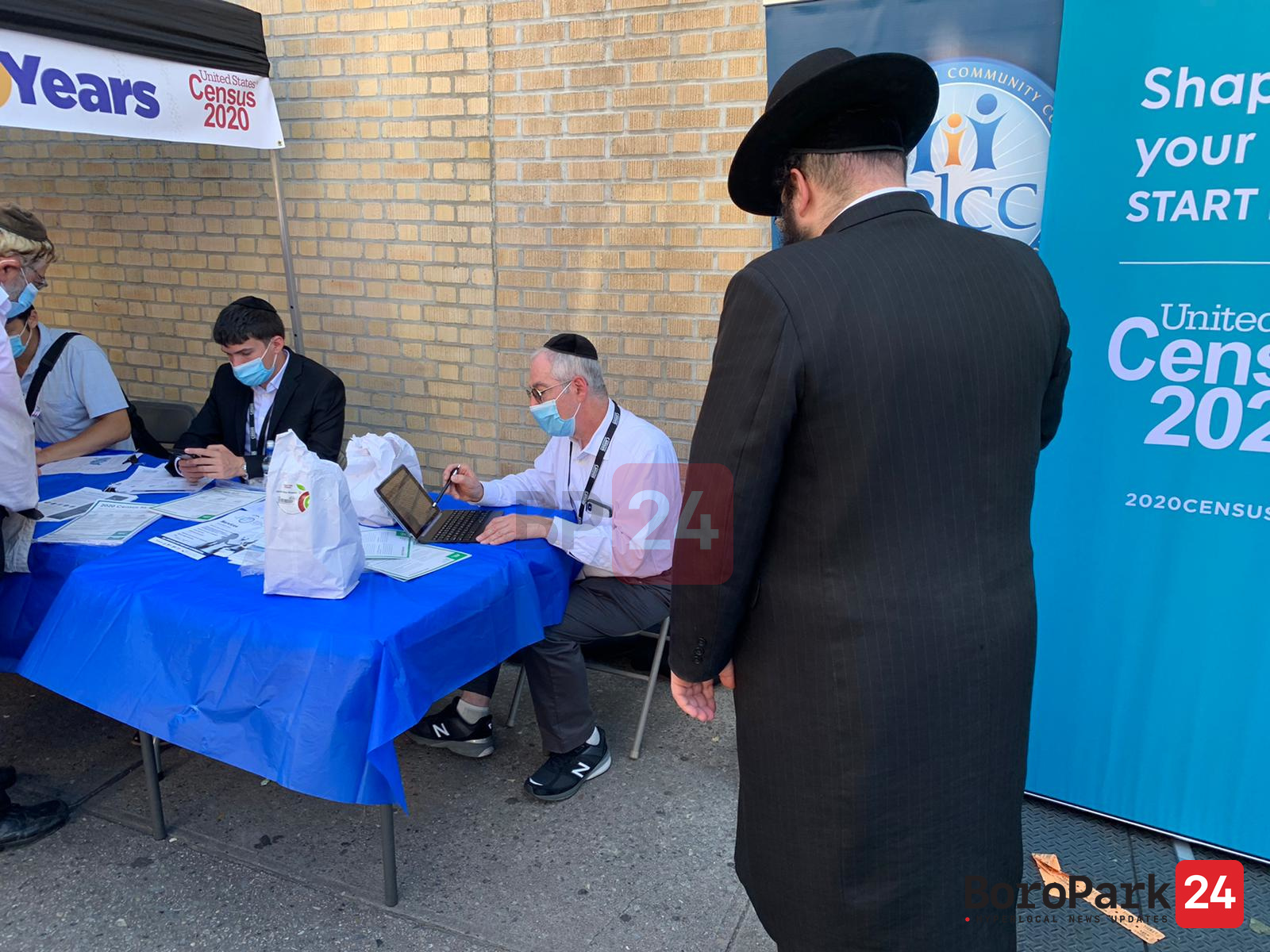 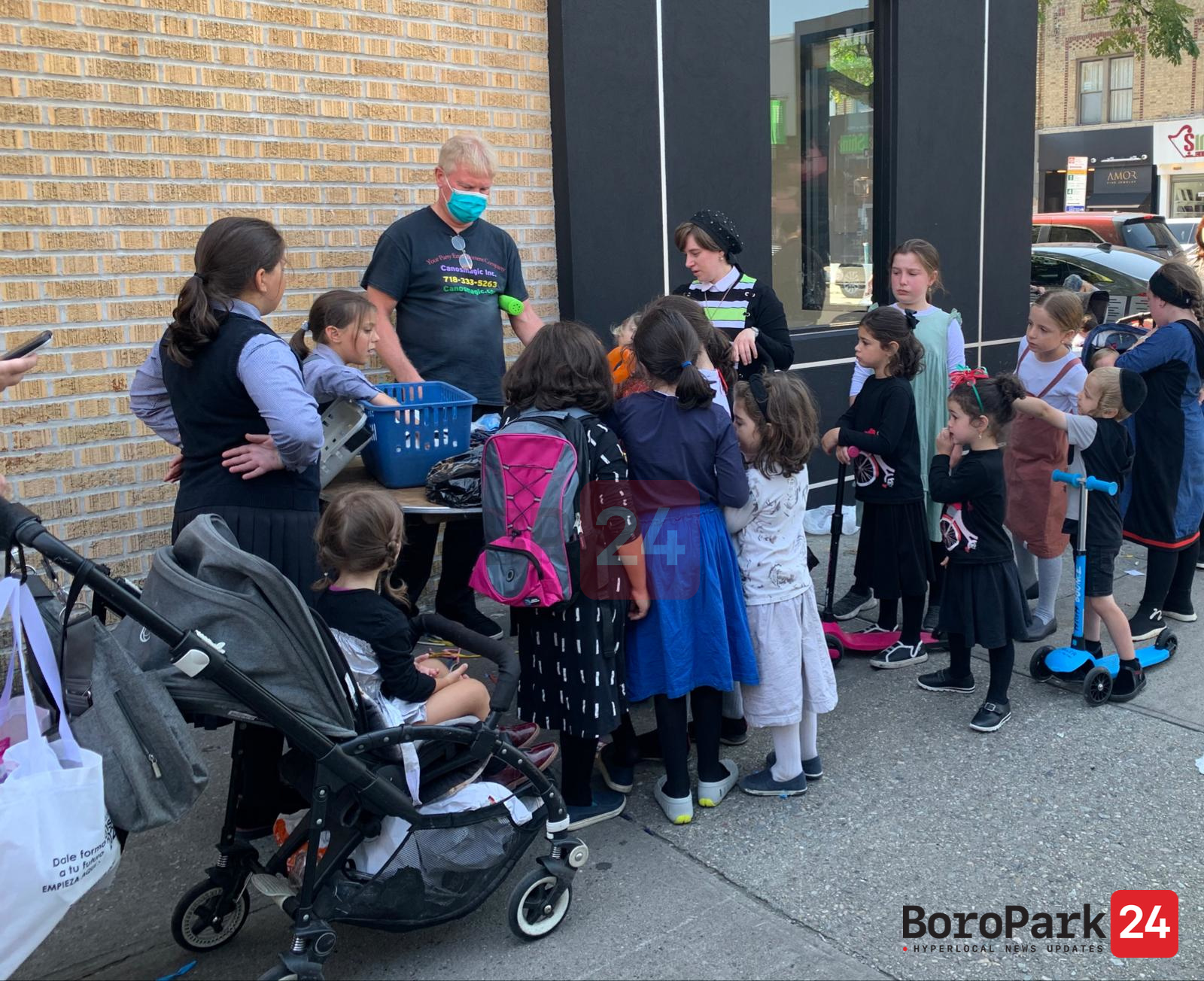 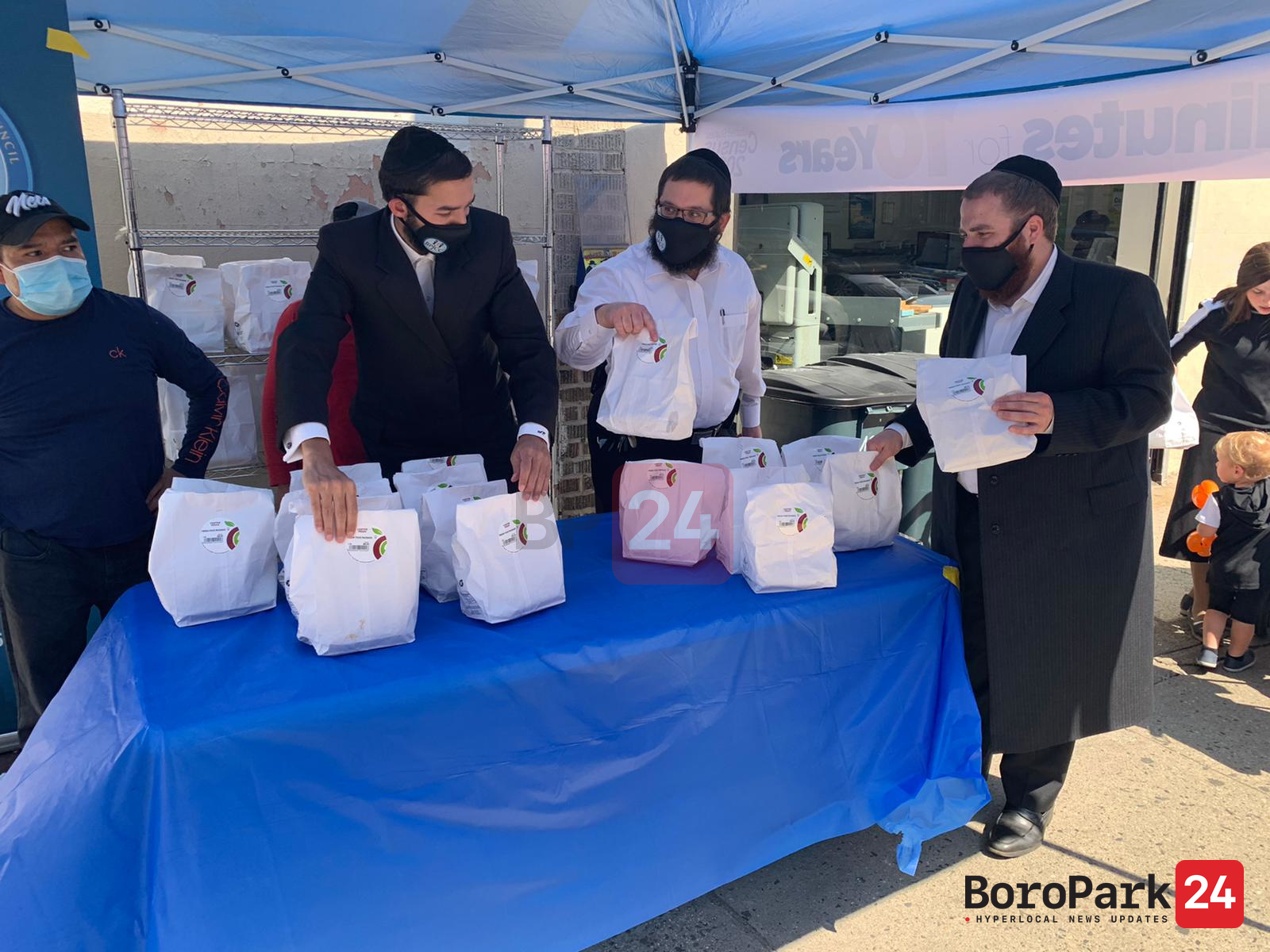 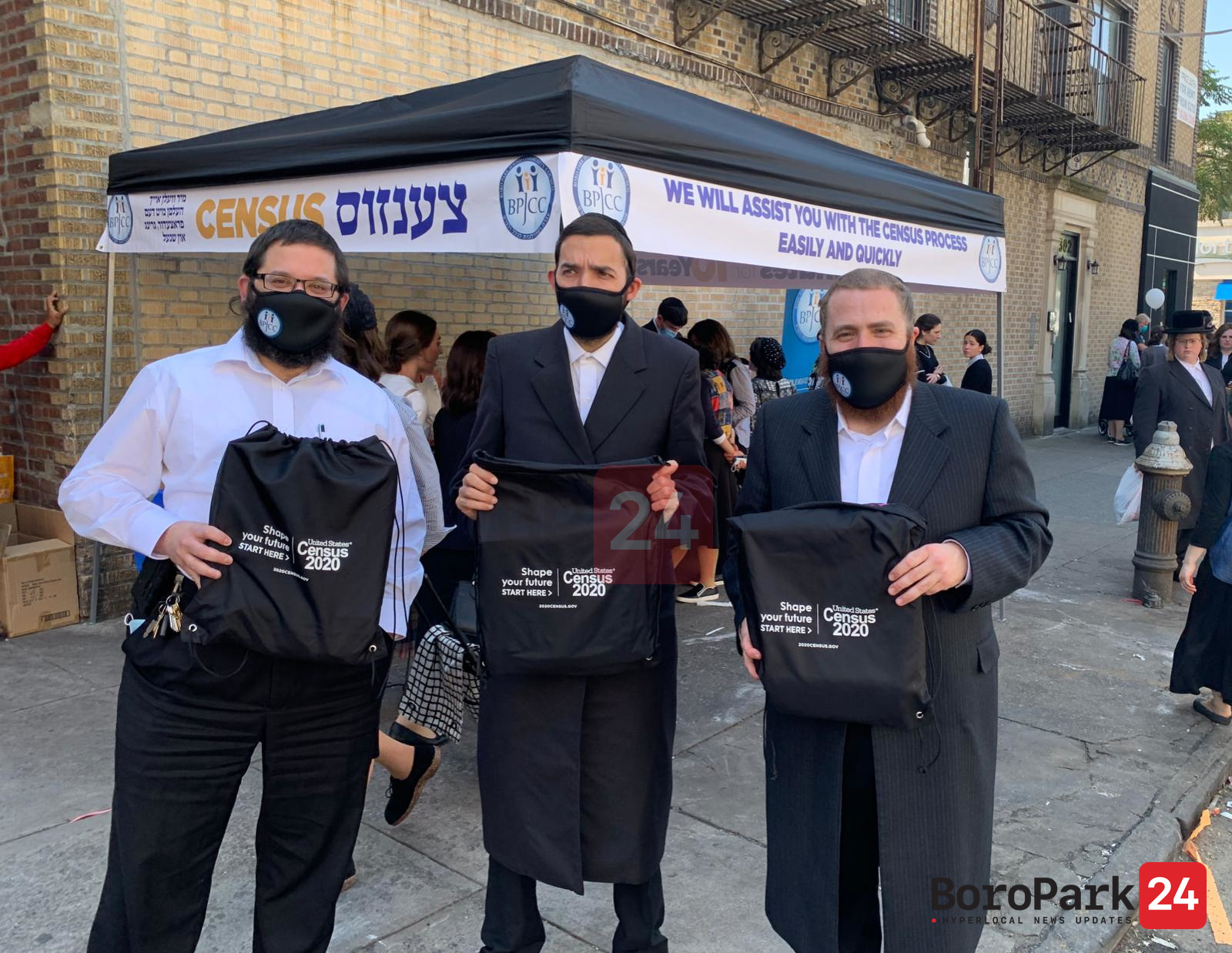