Many Boro Parkers who were going about their busy Sundays today were excited to bump into Borough President of Brooklyn Eric Adams, who was happily recognized by many as he took a walk down 13th Avenue to talk with people and to visit local businesses to discuss the issues facing them.

When Adams stopped into Upside Craft Burger, for instance, Yanky Mayer, the restaurant's owner, described the city’s "dysfunctional and unfair ticketing of local businesses," Adams was so moved that he announced that if he is elected mayor, he will create a new initiative to help small business owners who were ticketed during COVID, and he would also rescind all those tickets.

Not just business owners, but drivers on 13th Avenue were honking their horns cars and wishing Adams success because "he is an old face here," said a Boro Park resident who was on 13th Avenue this afternoon.

One of the people who passed Adams expressed his excitement from his car that Brooklyn’s Beep since 2014 was in the neighborhood today.

“You are not someone who just comes here right before the election,” the driver said. “We have seen you around before you started running for mayor. We need someone like you because you are someone who understands us.  You didn’t just show up.”

At Toys 4 U, Adams enjoyed watching children pick out and buy their costumes for Purim, but at Mefo'ar Judaica, Adams was given something that he could proudly wear in the neighborhood, when Jacob Roth, the store’s owner, gave Adams a yarmulka that was custom-made with his campaign logo.

“You have been here many times,” Roth said to Adams. “The kipa should be a blessing for your mayoral dreams.” 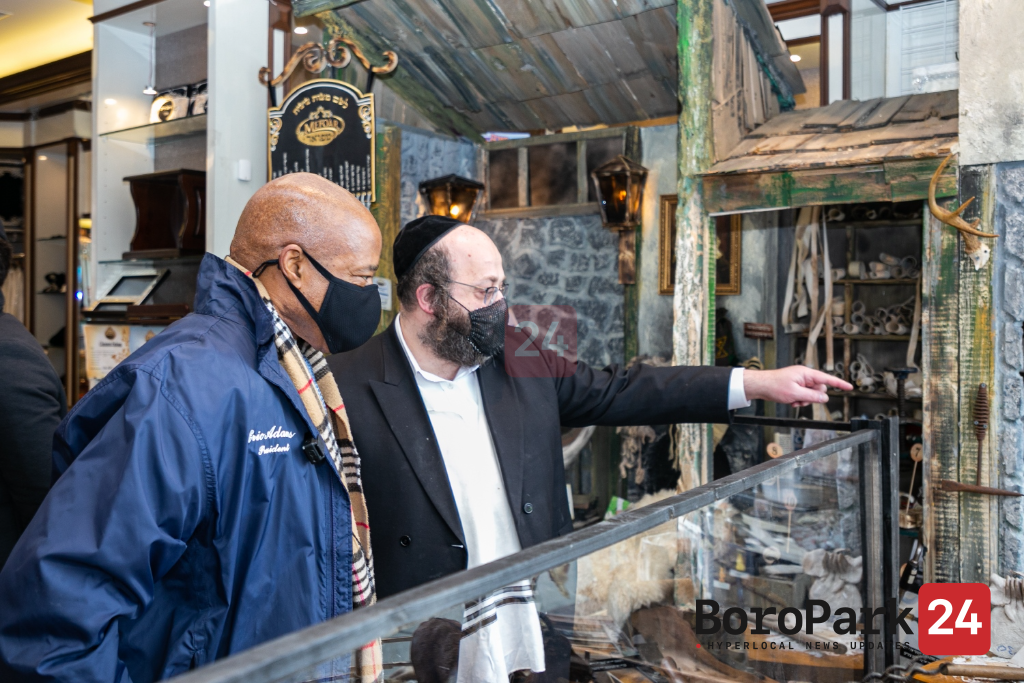 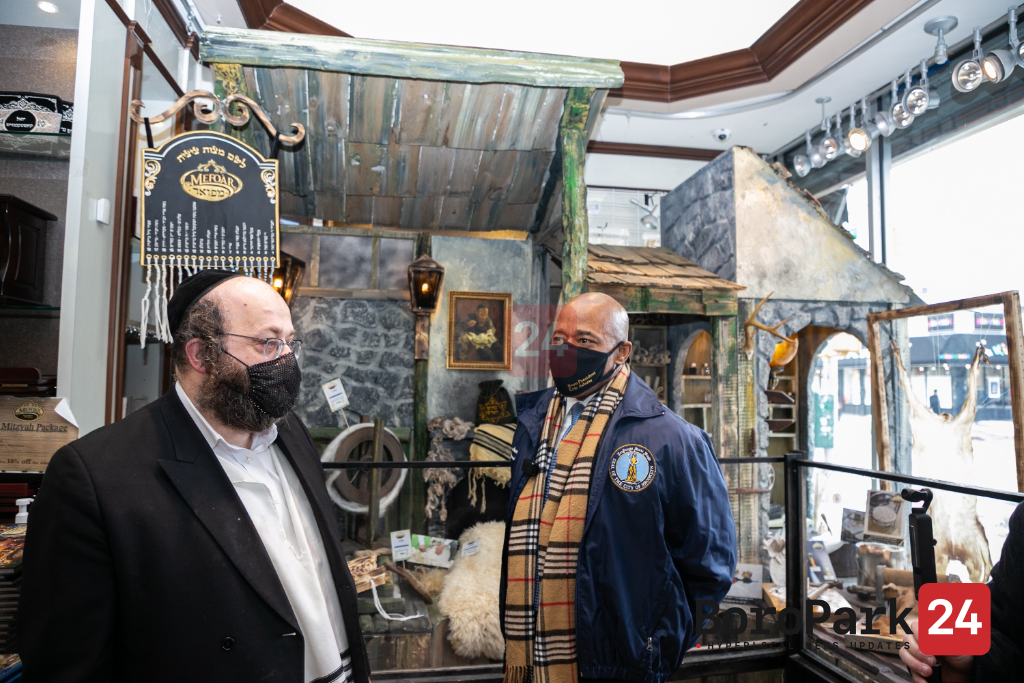 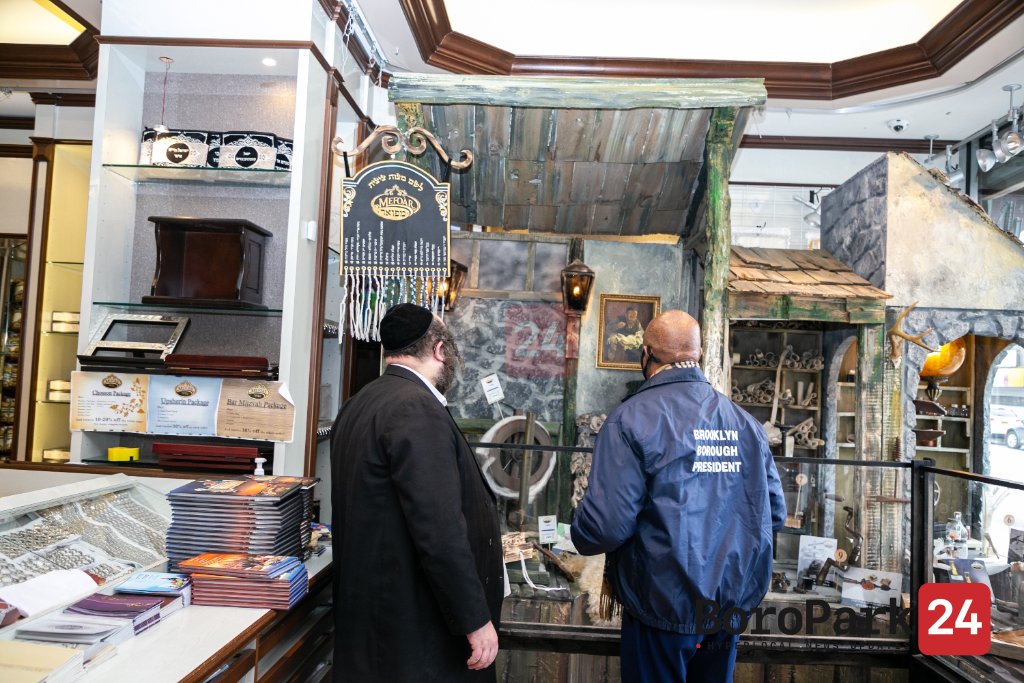 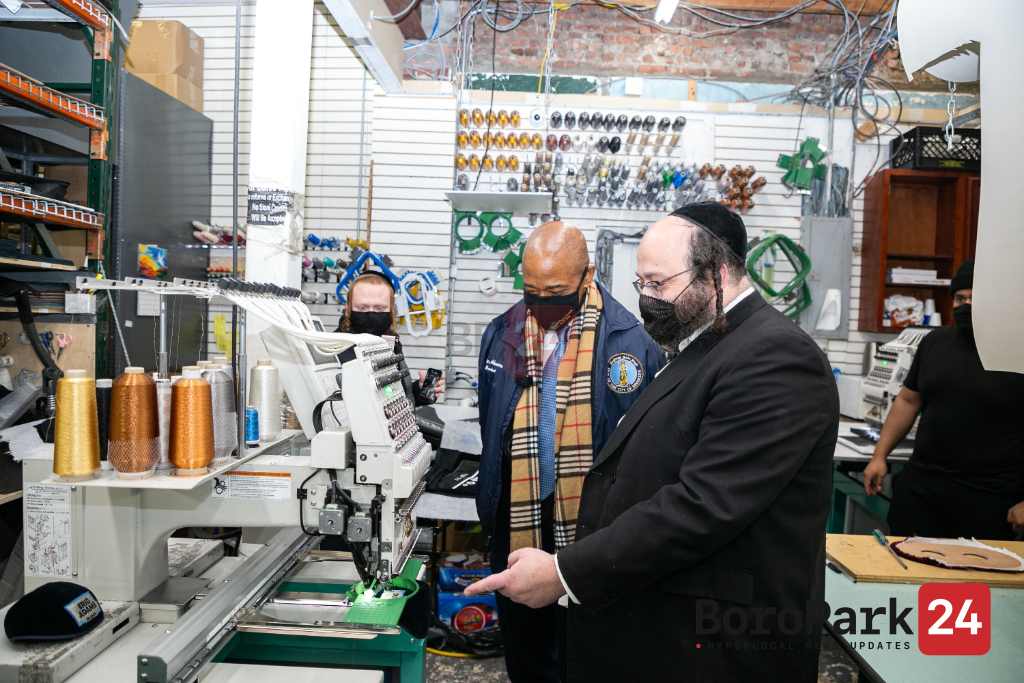 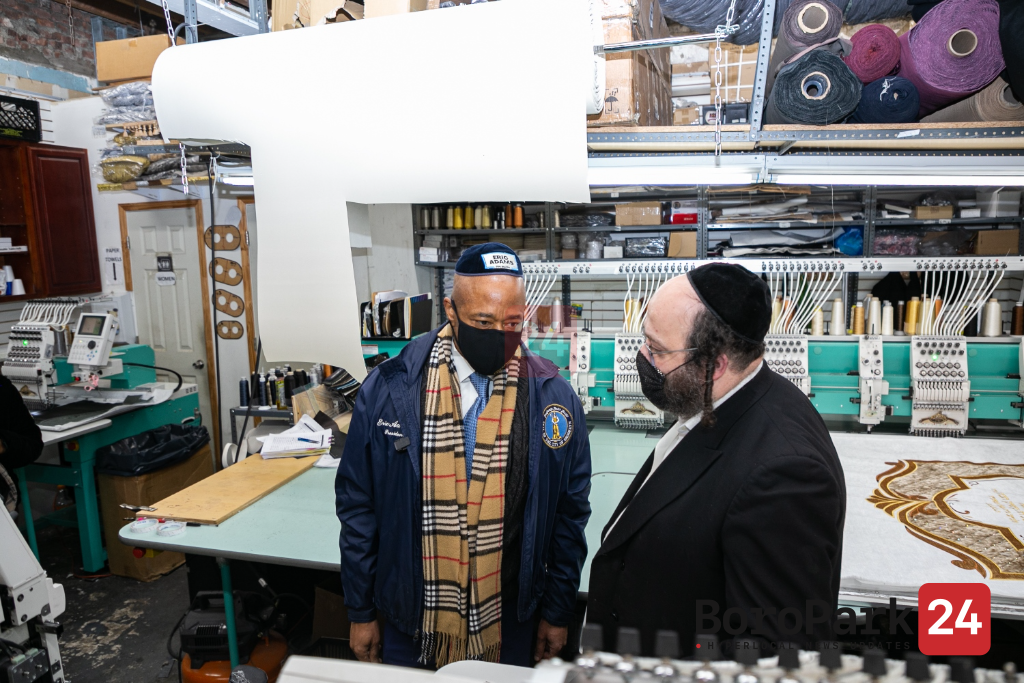 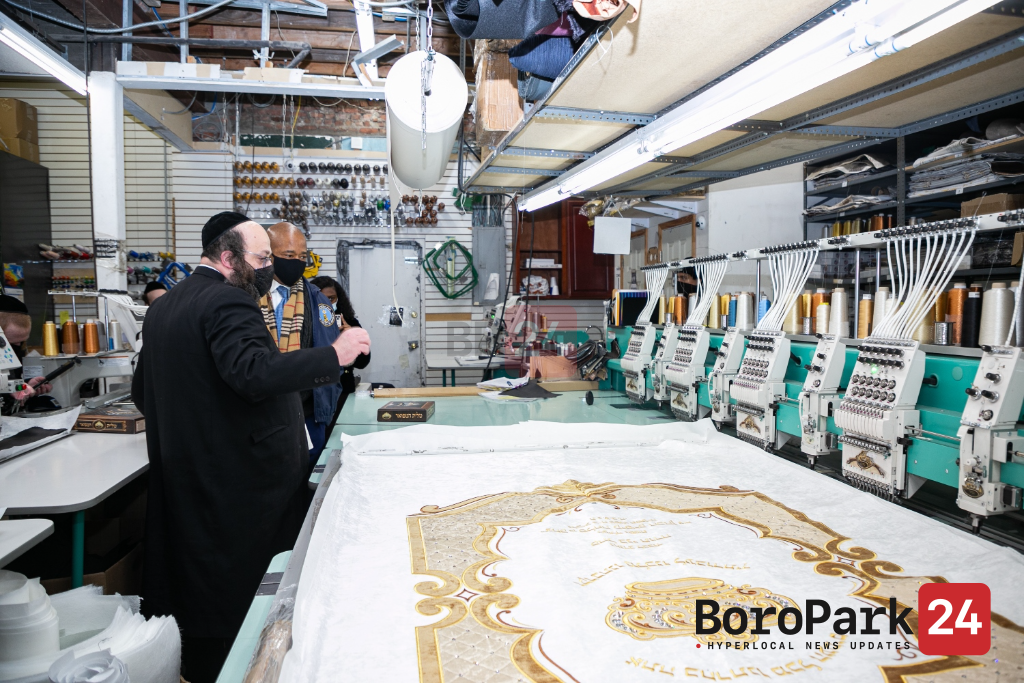 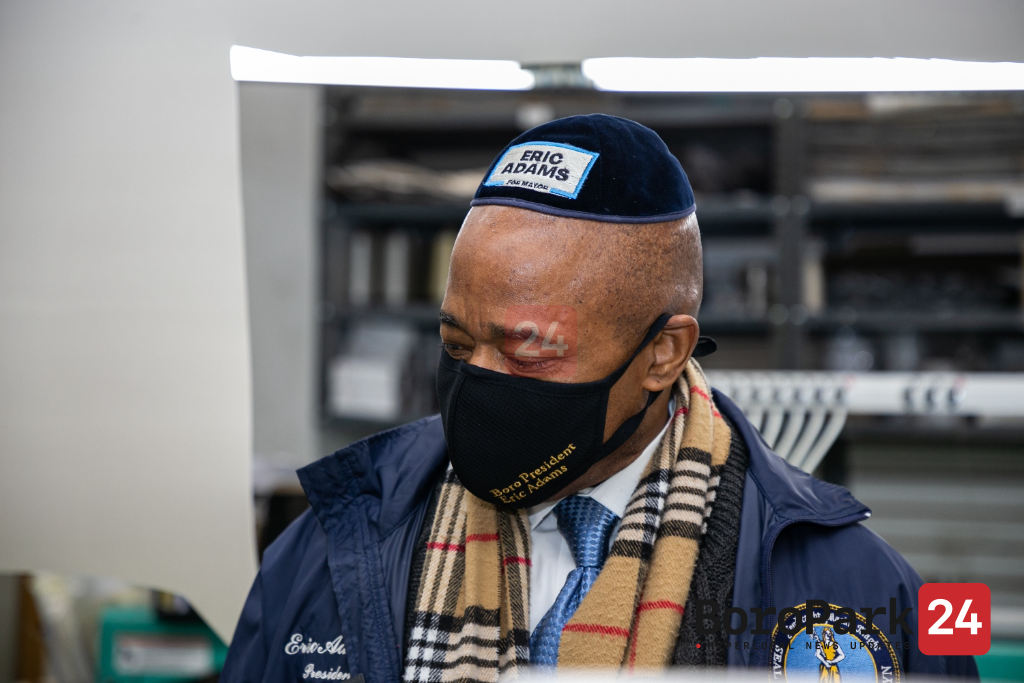 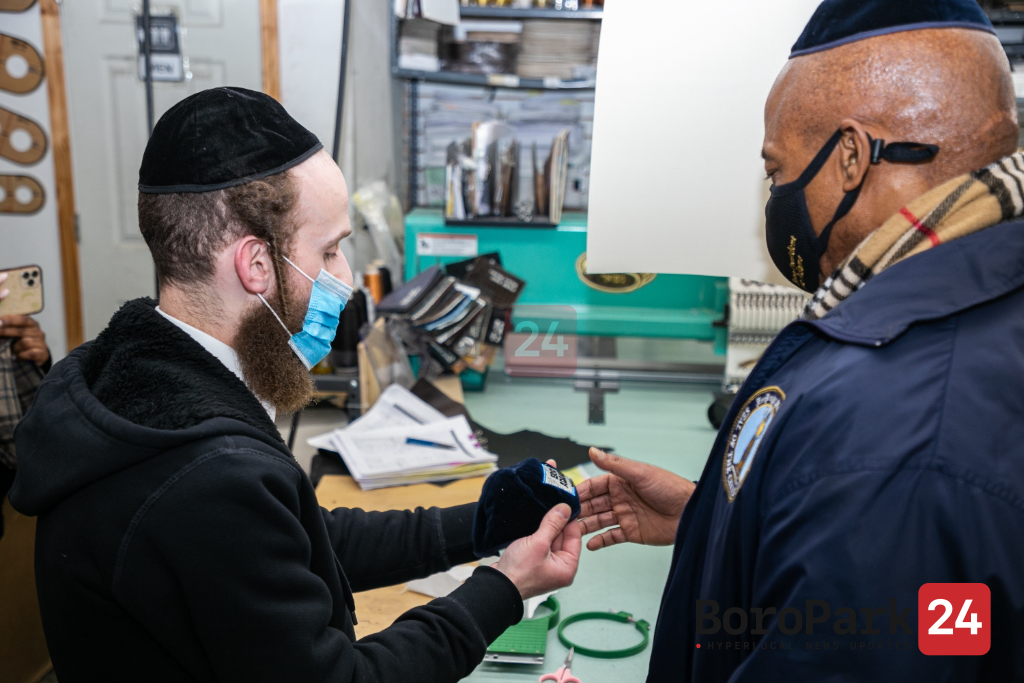 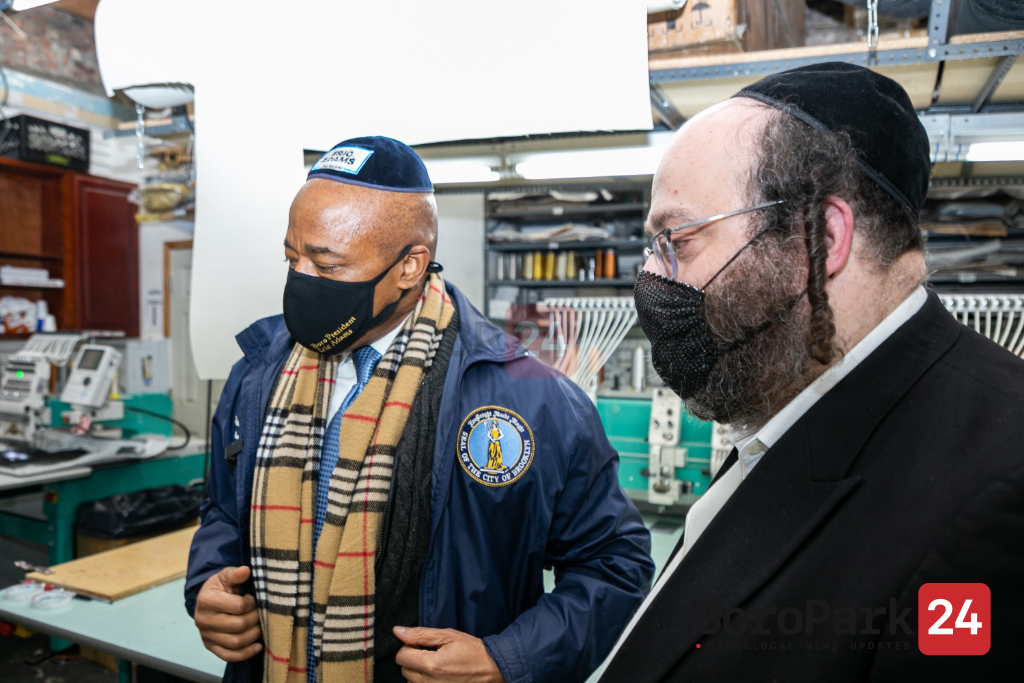 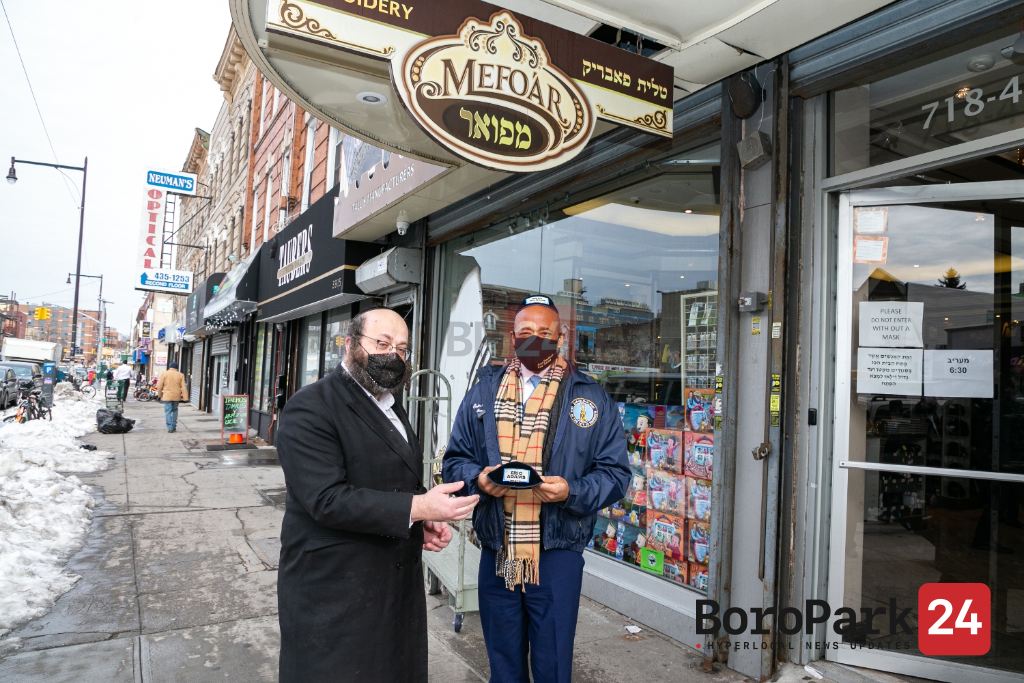 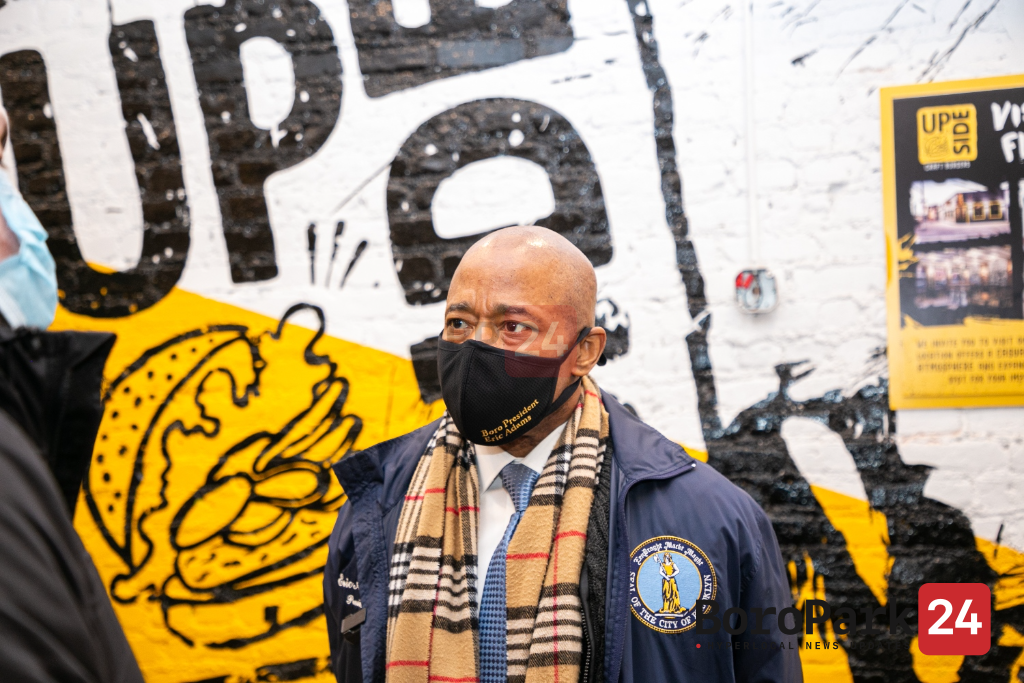 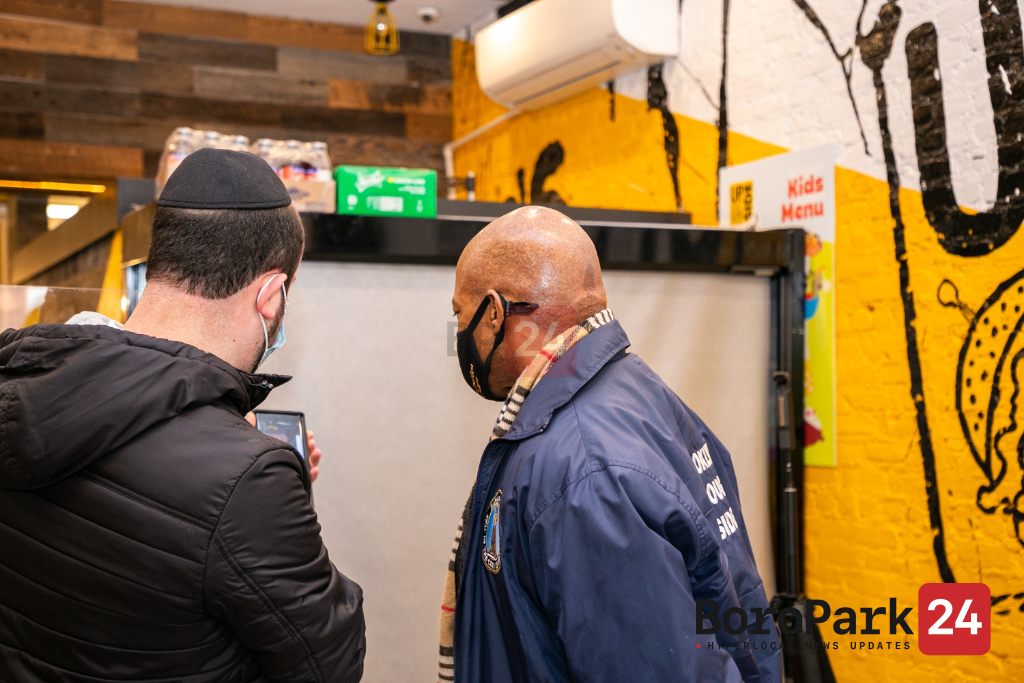 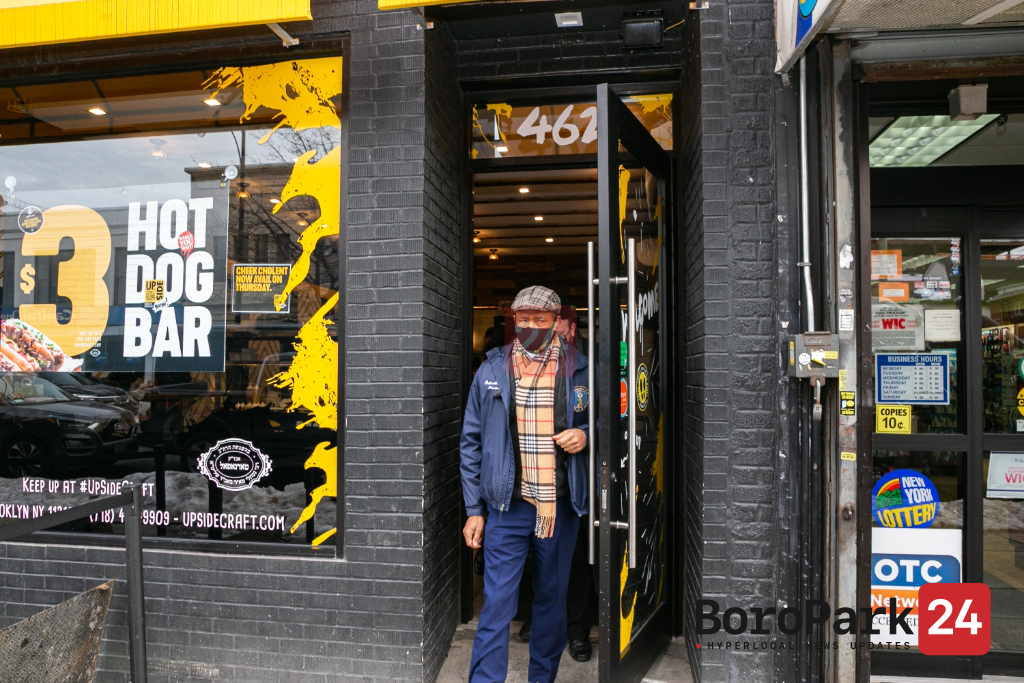 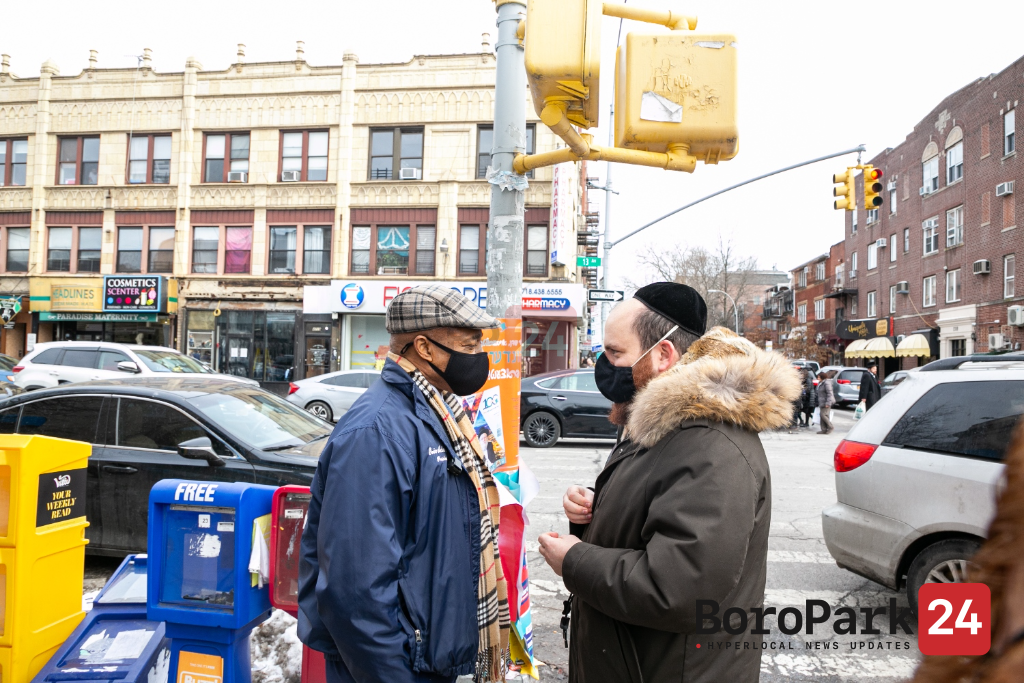 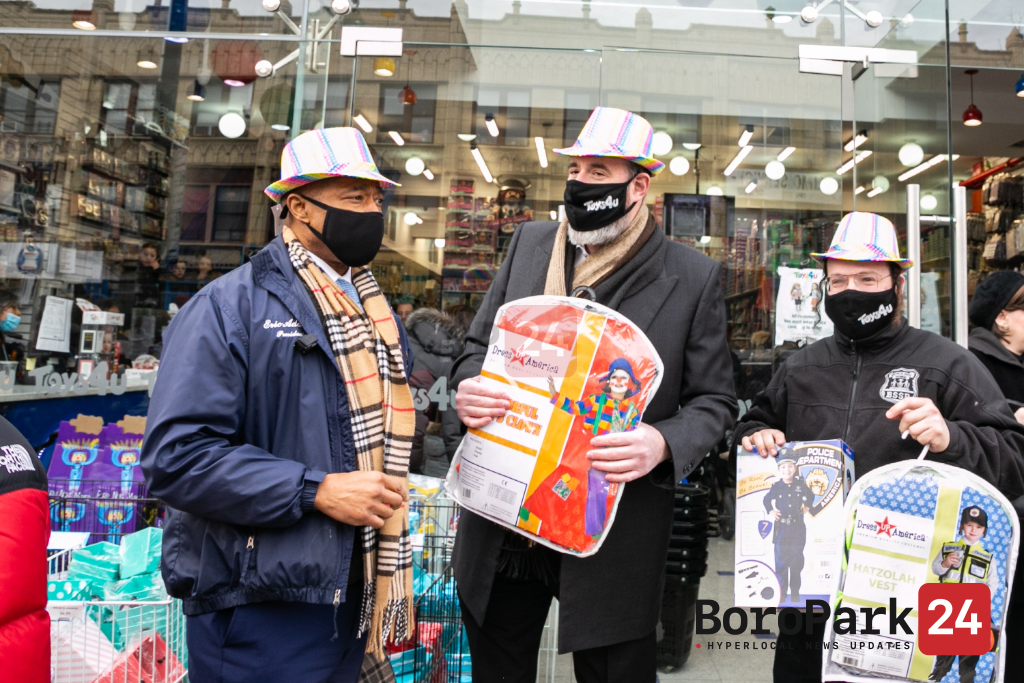 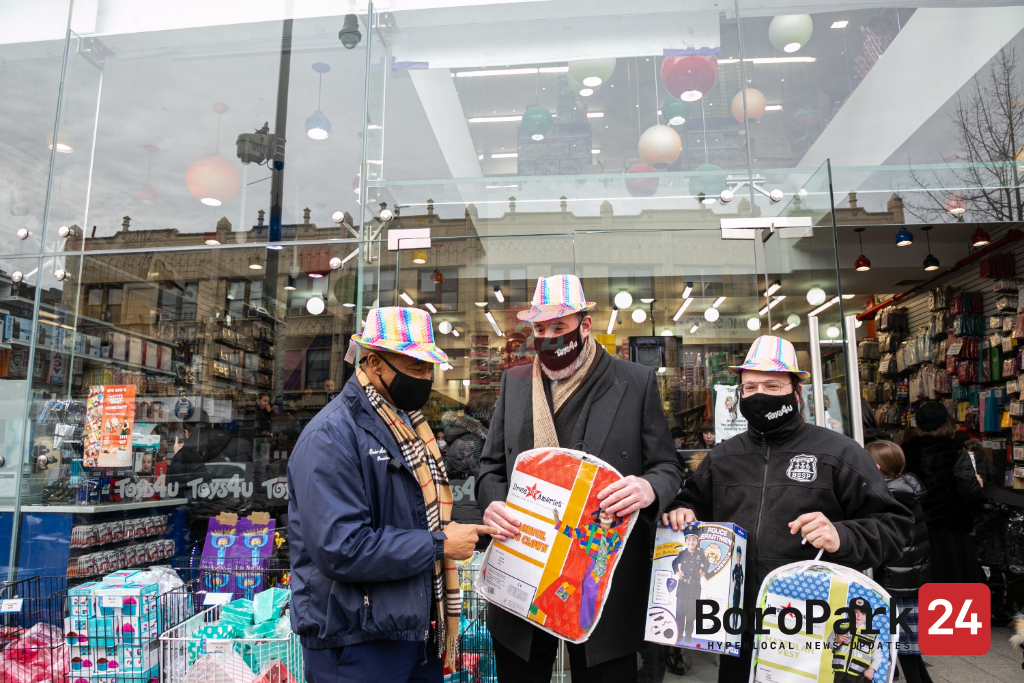