Boro Park Story: A Heart-Warming Memory of the Wonderful Community of Boro Park

“The chesed of Boro Park was just amazing,” said Leah, who lives in Eretz Yisroel. “No one knew us at all, but they couldn’t do enough for us.”

“Boro Park has a huge heart for fellow Jews,” Leah’s husband Tzvi agreed. “Telling our wonderful stories from our time in Boro Park is one way that we thank Hashem for all of His kindness.”

Fifteen years ago, Leah and Tzvi came to Boro Park to stay when 13-year-old Yitzchak, one of their three sons, needed an ear surgery that was rarely done in Israel but was routinely done at the New York Eye and Ear Infirmary in Manhattan, where both their doctor and their rabbi advised them to go. Because the surgeon required patients who underwent this ear surgery to refrain from air travel for three months after the procedure, Leah, Tzvi, and their three children would have to stay in the New York for the duration of their son’s recovery.

Leah recalled that she and her husband felt unsure how they would manage to get through the three months, as they did not “know a soul there.”

“We asked Hashem to help us through this challenging period,” she said.

The first kindness that Leah and Tzvi received in Boro Park was when a prominent Boro Park family welcomed them into their home: one that, they were shocked to notice, was also accommodating several other families, who were in similar situations.

After unpacking in their “nice, neat rooms,” Tzvi and Yitzchak set out to get some groceries to stock their refrigerator. “I know that you are not supposed to go grocery shopping when you are hungry," remembered Tzvi with a laugh, "but we did anyway, and we made the mistake of filling up more bags that we could carry home."

After calling a car service that never arrived, a local man walked out of the grocery store and noticed Tzvi and Yitzchak, who were standing in the dark with many grocery bags around their feet. Without hesitating, the man said, “You look like you need some help.”

After loading the pair’s groceries into his car, the man drove Tzvi and Yitzchak home, and asked them, “Is there anything else I can help you with?” “So, I asked him whether he happened to know of any chaderim where I could send my sons for a few months,’” remembered Tzvi, who said that he was then told that his new friend’s uncle happens to run a school that was two blocks away from where we they staying.

“He got us an interview right away, and, Baruch Hashem, we were accepted into what we later discovered was one of the most prestigious Litvish chaderim in Boro Park.”

“Getting into that school so easily was just one more miracle we experienced in Boro Park,” said Tzvi simply, who added that the staff and the students at the cheder could not have been friendlier. “For years after our stay in Boro Park, one of the rabbeim, who regularly visited Eretz Yisroel, called and met with our sons.”

Tzvi’s new friend not only helped him to get his sons easily into cheder, but after reminded Tzvi to call if needed anything, later in the week, the friend brought Tzvi and his sons to get pre-Shabbos haircuts: a trip that ended with a fun trip to a Boro Park candy store: a "jaw-dropping" experience for the young boys, whose neighborhood in Eretz Yisroel did not, at the time, have such an exciting store.

After paying for “a huge mountain of candy,” Tzvi’s friend explained his father was a Holocaust survivor, who liked to provide candy for children on Shabbos: something that his family was too poor to buy when he was a child. After the successful surgery of Yitzchak, Tzvi and Leah felt they needed a bit more space, so Chai Lifeline of Boro Park relocated their mishpacha to a more spacious and comfortable apartment, which was donated to families in need and located in a building near the Bobov shul on 15th Ave.

“We were so touched by the warmth of the Bobov community,” said Tzvi, who added that among all the friendly neighbors in the building, he and his wife also made lifelong friends who are still like family. “We didn’t feel like outsiders at all. They opened up their hearts and their homes.”

The residents of the building did not just warmly welcome Tzvi and Leah, but they gave out their phone numbers and said, with sincerity, to call if they needed anything.

Chai Lifeline delivered warm meals daily, transportation to and from the hospital, cellphones, and even beautiful, good-quality toys, all without charge.

“They couldn’t do enough for us,” Leah remembered gratefully.

On the first snowy day, a kind neighbor in the building brought extra winter boots for their children to wear, and soon after, as Chanukah was approaching, she brought over cookie cutters and extra homemade dough so that Tzvi and Leah’s boys could make Chanukah cookies.

When Tzvi’s parents came up from Florida to visit, friends in the building provided them with meals and other food.

Leah explained that they became so close with one family in particular that years later, right after the petira of her father, who was from Florida, but who wanted to be buried with other family members in Queens, she and Tzvi stayed with their friends from the building for the whole week of shiva.

“We still thank Hashem for leading us to this special community where ‘ahavas Yisroel’ is so poignantly felt.” Leah said. “In Boro Park, Jews put their whole hearts into helping other Yidden.

“It is an amazing Jewish world. We are still so grateful.” 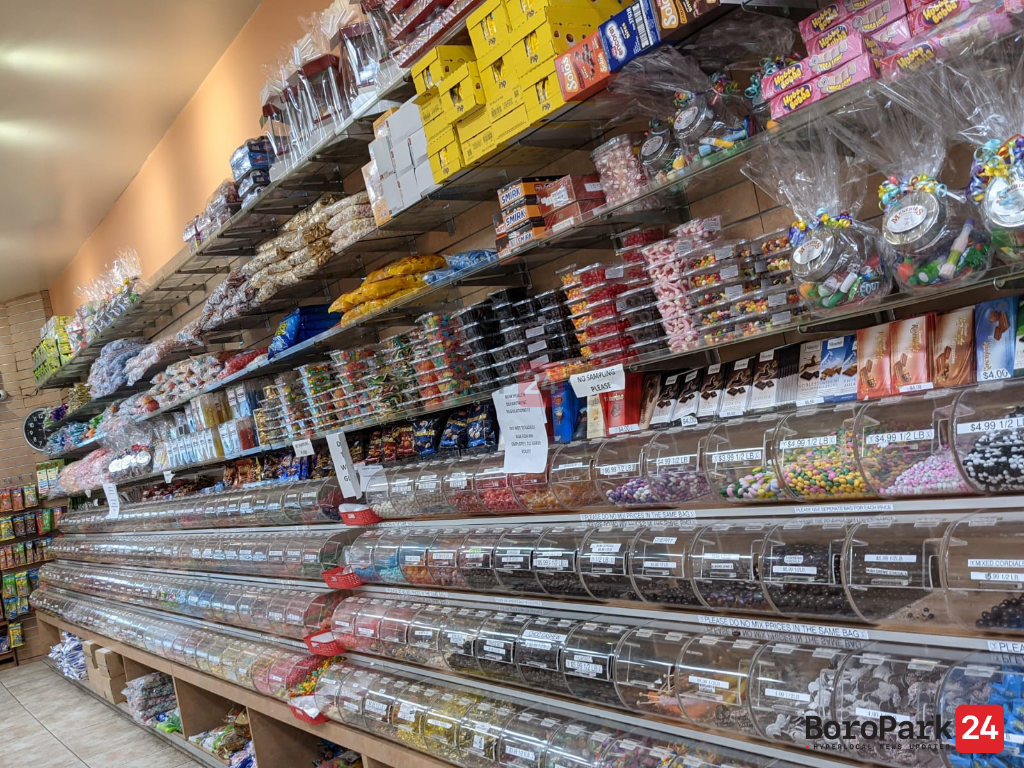 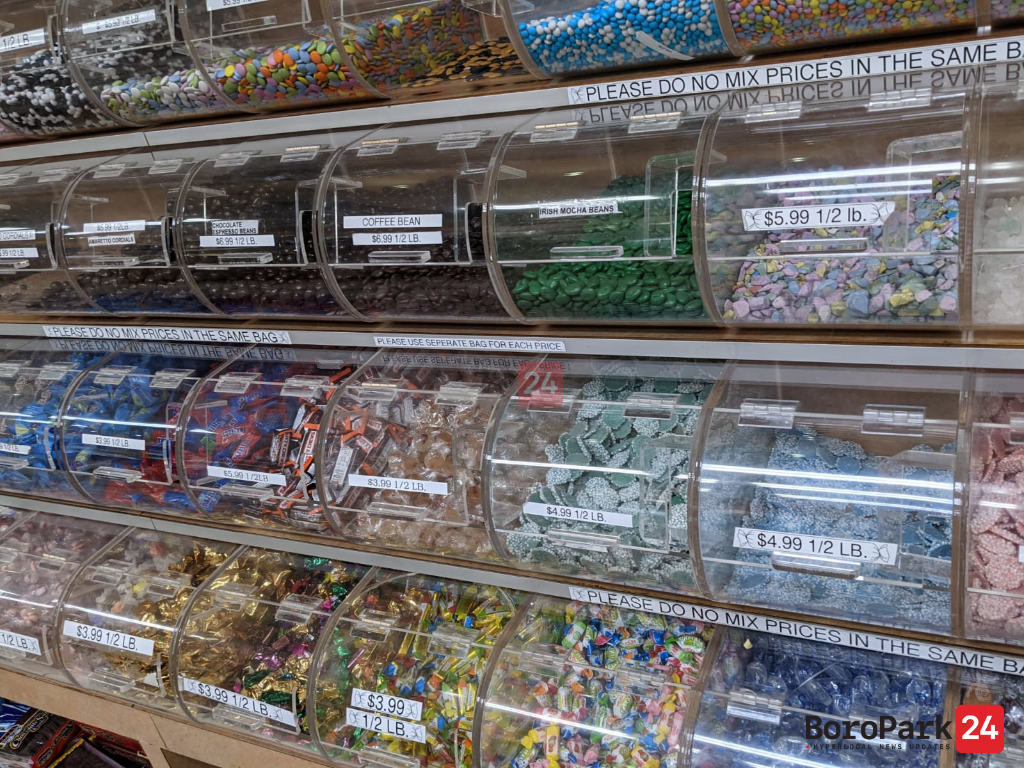 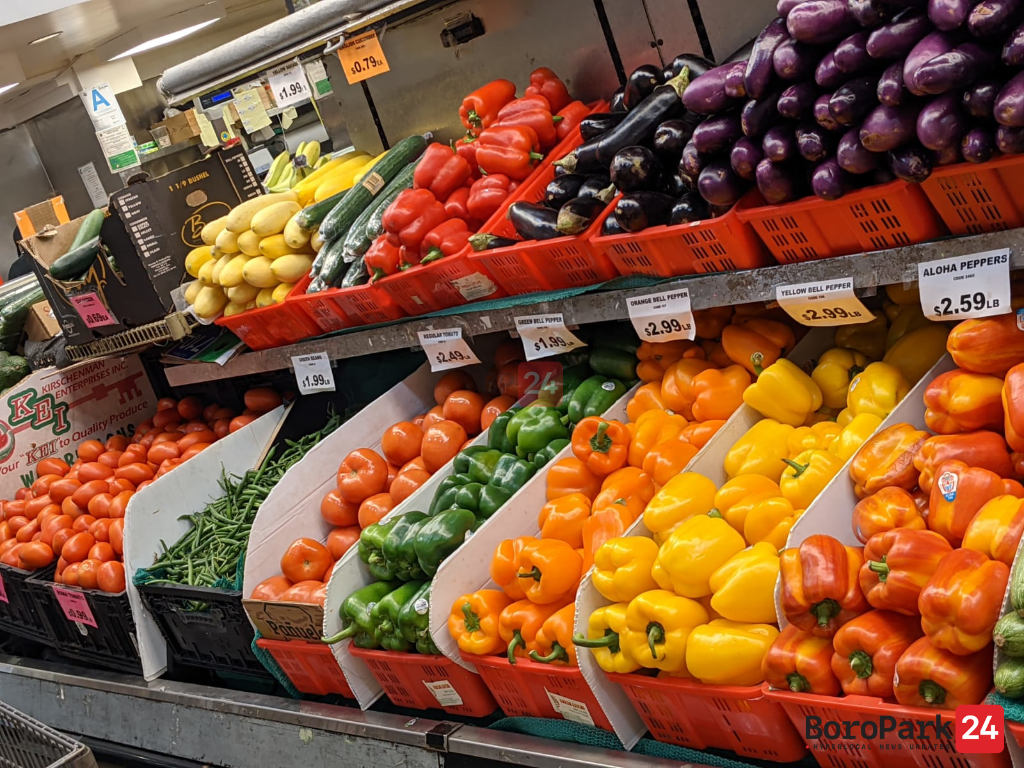