When Steve Styler, MD, a pediatrician from Teaneck, NJ, was asked why he chose to establish his medical practice in the neighborhood, he told a joke about Billy Sutton, a famous bank robber from the 20th century who stole $2 million, spent half of his adult life in jail, and escaped from prison three times.

“Once back in court,” Dr. Styler said, “A judge asked Sutton, ‘Why do you keep robbing banks?’ to which Sutton simply replied, ‘Because that’s where the money is!’”

Similarly, Dr. Styler, said that he chose Boro Park to establish his pediatric practice, because “Boro Park is where the children are: and Baruch Hashem, the children here are gezunte kinder, with very few serious illnesses,” Dr. Styler told Heshy Rubinstein of BoroPark24.com.

Dr. Styler said that he actually chose to practice medicine in Boro Park because his wife Marianne Styler, MD, who is also a physician, came as a five-year old child to Boro Park after her parents moved from Budapest, Hungary, along with tens of thousands of other Hungarian Jews who fled the Hungarian Communist Revolution of 1956 to settle in Boro Park in the 1950s.

As a generous gift to the Stylers when they were a young couple who both needed a place to practice medicine, Dr. Styler’s in-laws, A”H, bought them the building at 1404 48th Street, the building in which Dr. Styler has worked for his entire 35-year career in Boro Park. Although Marianne Styler ended up wanting to practice medicine in Manhattan, Dr. Styler said that the building in Boro Park “was a wonderful gift, as was practicing here and serving this population,” said Dr. Styler, who clearly felt his  daily one and a half hours commute via bus and subway to Boro Park was well-worth the effort.

Dr. Marianne Styler chose her field of gynecology and fertility specialist after she and her husband waited 11 long years for their first child, whom they named Emunah because Dr. Styler explained that they always had emunah sheleima that she would eventually arrive. The Stylers are so grateful for the three children and five grandchildren with whom they are now blessed.

Emunah, is now a mother of four herself and a manager at Spotify, the music app. The Stylers’ son Tzvi Baruch, who Dr. Styler called “the star of their family” has Down Syndrome, but works full time stocking shelves at a lumber store in Boro, and just got engaged to a girl, who also has Down Syndrome.

The Stylers’ daughter, Esther Davis, MD, is a mother of one, who is following in her parents’ medical footsteps, by practicing gastroenterology at Montefiore Medical Center.

Explaining the substance of his daily medical practice, Dr. Styler said that the majority of the children in his practice come in for routine check-ups and the typical and non-threatening childhood illnesses.

Referring to the numerous earaches and ear infections from which many children unfortunately suffer, Dr. Styler quoted Avramel Goldstein, a chaver from his days at the Telz Yeshiva in Wickliffe, Ohio, who later became a colleague when he became a prominent ear, nose, and throat specialist in Queens, who said, “Pediatrics is essentially ears,”

Because of all the throat cultures he has done over the years, Dr. Styler said agreed but he would add “and throats” to Dr. Goldstein’s assertion.

“We try to keep children well and guide them to grow up healthy and normal and hopefully never needing a doctor for illness,” the pediatrician said.

Dr. Styler explained that he specializes in preventative medicine, which for children means a lot of vaccinations: a mainstay of his practice.

Although in recent years, some misinformed activists have tried to link vaccinations to problems such as autism, Dr. Styler said that over the course of his 40-year career, in which he estimated that he has administered 200,000 vaccinations, he has never seen any adverse effects from the shots.

“We are so lucky that vaccines now spare us from the terrible diseases of the past, like polio and the measles. So many children and adults suffered and died from those diseases,” he insisted.

Likewise, Dr. Styler looks forward to a day, soon, hopefully this year, when a vaccine will make Covid disappear, just as he remembered that when he was a young doctor, a vaccine completely eradicated Hepatitis A, which in the 1980s ran rampant through New York’s frum communities: not just Boro Park, but also Crown Heights, Monsey, Monroe, and Williamsburg.

As soon as we had a vaccine, and we started administering it in the frum communities, Hepatitis A disappeared 100%,” Dr Styler said.

When he first started out, the pediatrician carried an old-fashion black doctor’s satchel and made house calls to many people in the neighborhood, including to the home of Rubinstein, whose children were well taken care of by Dr. Styler.

“I used to go down 14th Ave., like the old fruit peddler,” Dr. Styler remembered fondly. “People would know that I was coming, I went up and down the street, and I would go see children in house after house after house. The children became my patients, and after a couple of years my practice was full.

Dr. Styler also remembered that when he first started out, he went to see another old Telz Yeshiva friend, Ha Rav Moshe Leib Rabinovitch, who is now the Munkatcher Rebbe. Dr. Styler asked the helige rav how he could be successful in Boro Park.

“The Munkacher Ruv said that he would put up a tzetel with my name, address and phone number in his beis medrash if I wanted him to, but he said that it wouldn’t be necessary,” Dr. Styler gratefully remembered what must have been a bracha. “The ruv told me to just ‘open the door, and the patients will flow in.’ And, Baruch Hashem, that is what happened, so it has been fantastic.”

Looking back, Dr. Styler said that having practiced medicine so many years as a has been a matnas elokim, an extraordinary gift “that I never foresaw and never anticipated. Being a pediatrician in Boro Park has filled my life to overflowing.”

Although Dr. Styler knows he will miss his medical practice and his young patients, Dr. Styler and his wife soon plans to retire and move to a beachfront home on the northside of Netanya, Israel, near the Laniado Hospital, where he might want to volunteer. Dr. Styler also dreams of once again shteiging in the beis midrash, but this time in Kiryat Sanz because he feels a connection to the Kloisenberger Rebbe.

Although Dr. Styler loves treating patients and loves his patients as his own children, he knows whom his true partner in healing is.

“When I first started out, I made a contract with the Ribbono Shel Olam and the malach Eliyahu that I would be devoted to my work as a pediatrician as long as my children would be well-cared for, not by me, but by the true Rofay neiman v’rachaman,” Dr. Styler explained.

“I never had any doubt whatsoever as to who the true Rofeh was: it was never me. I was just there as a partner with the malach Refael, who did a great job.”

Dr. Styler, who suffered from Covid for three months accesses his ruchniyus not only when it comes to the healing of others, but in his attitude toward his own health.

“I think and hope that now I am immune, but we aren’t sure how long the antibodies will last,” said Dr. Styler, who implored that we have to be cautious and machmir on both pikuach nefesh and on retzicha: other people’s health. “We don’t know whether people with antibodies have a permanent immunity or whether there will be other strains of the virus.”

On a lighter note, Dr. Styler brightened. “What is our ultimate secret weapon against danger?” Dr. Styler asked. “Tehillim!”

The larger issue of minhagim Yisroel should be to reassure Yidden as what my rebbe Rav Hunter used to say, “Ruba, d’ruba firt doch fort der eibishter der velt.”

“In the end, we are ma’minim b’nai Ma’minim, and Netzach Yisroel lo yeshaker. We will be taken care of. We are believing people.” 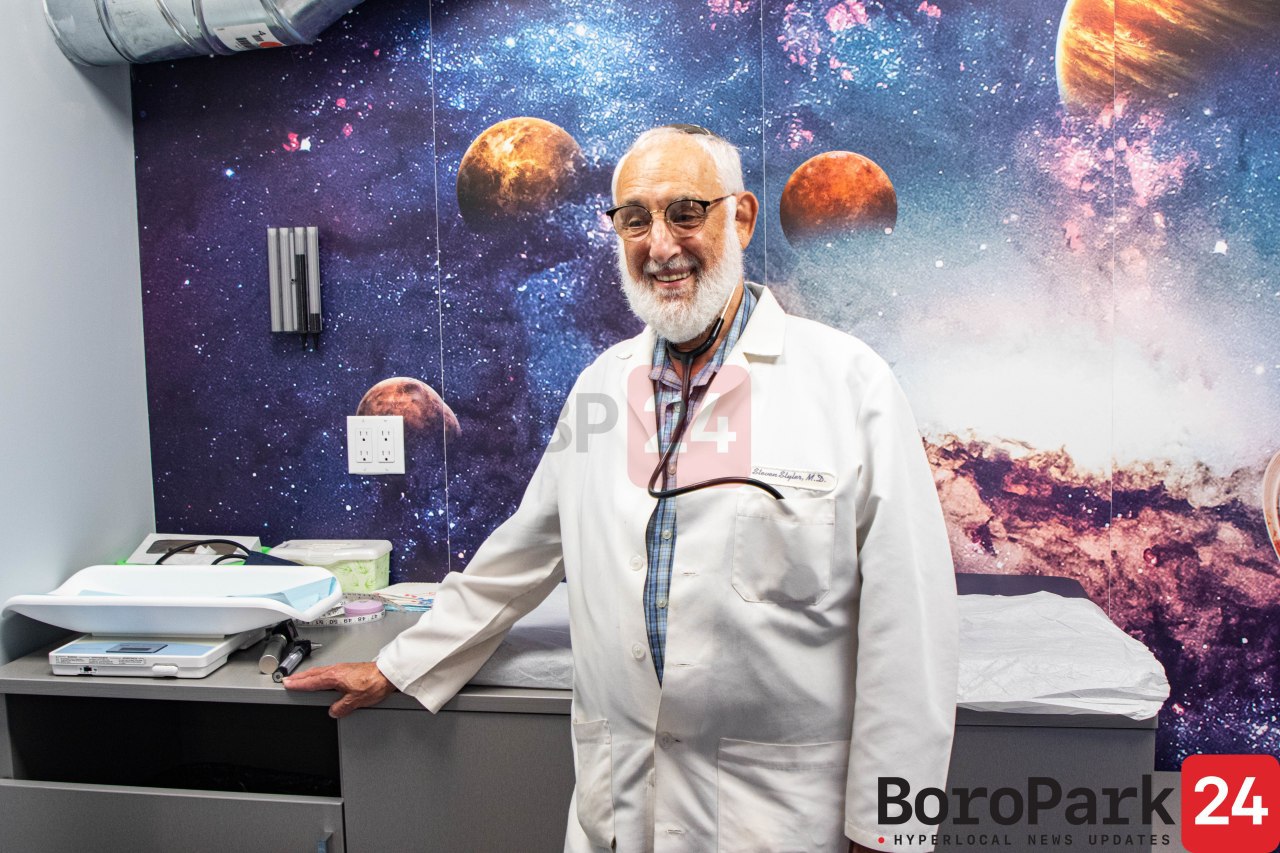 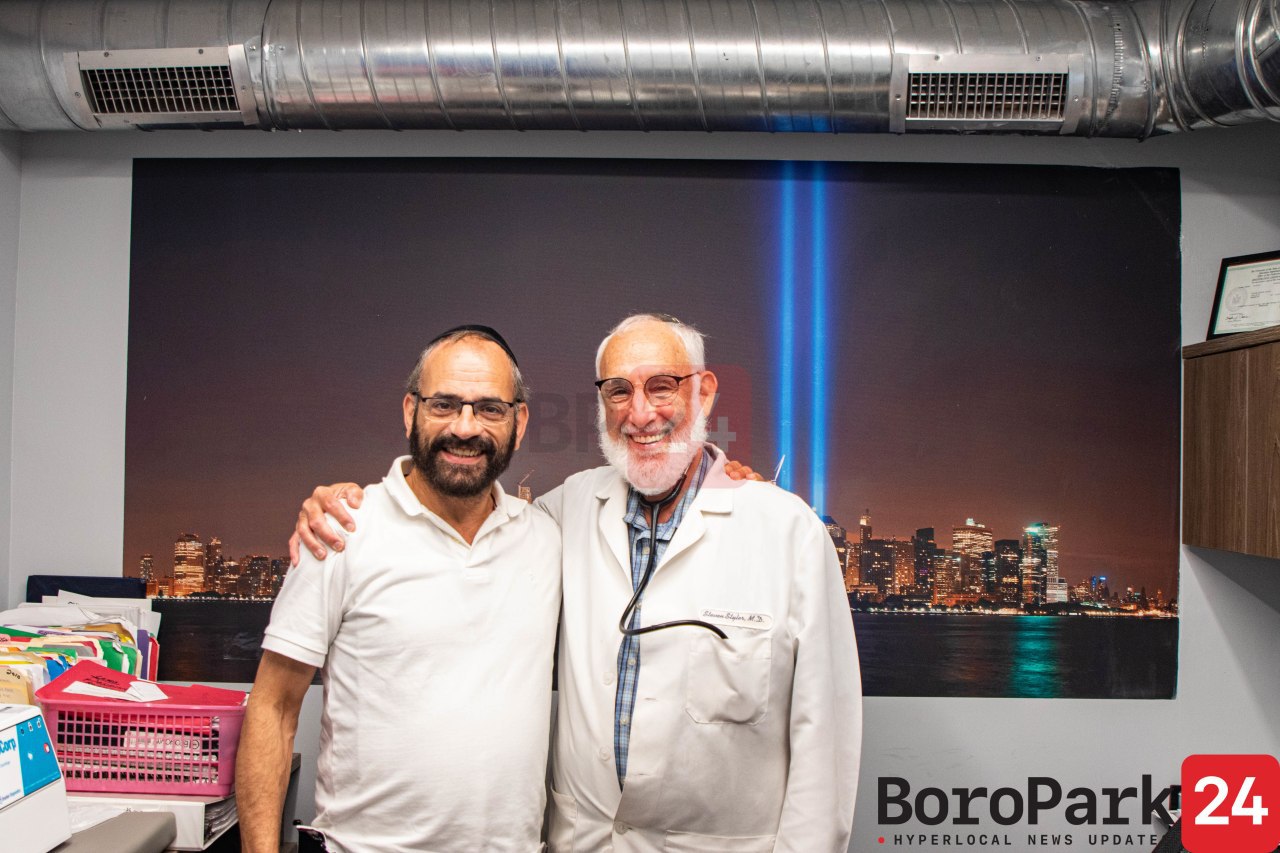 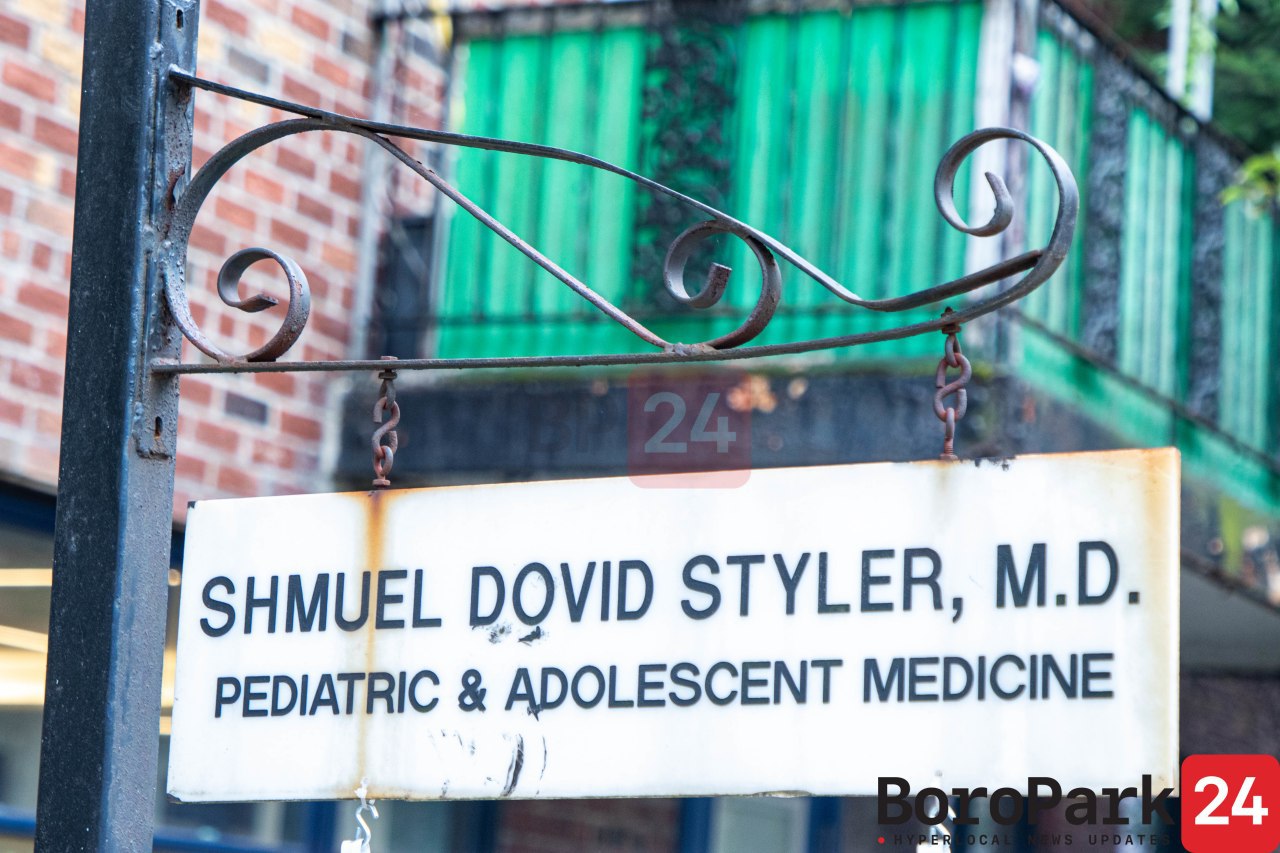 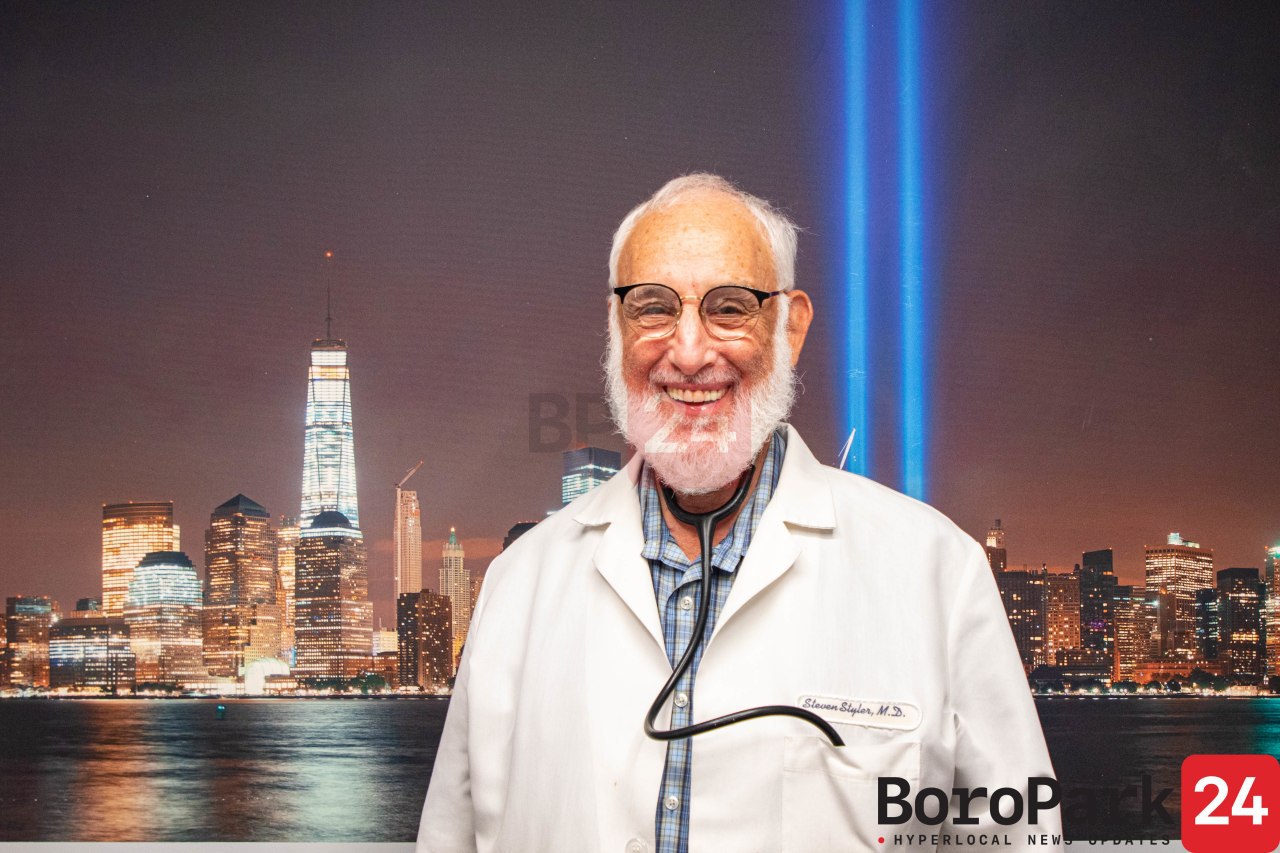 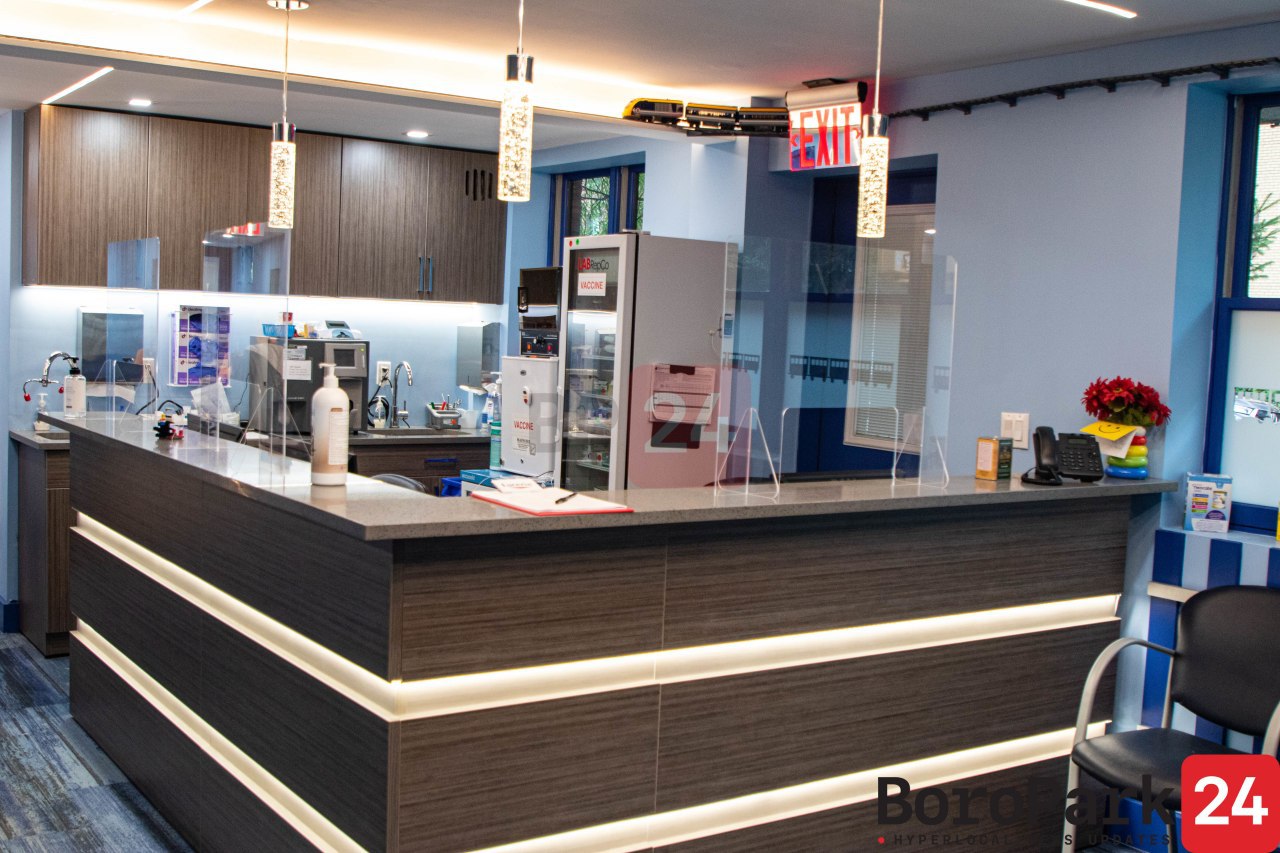 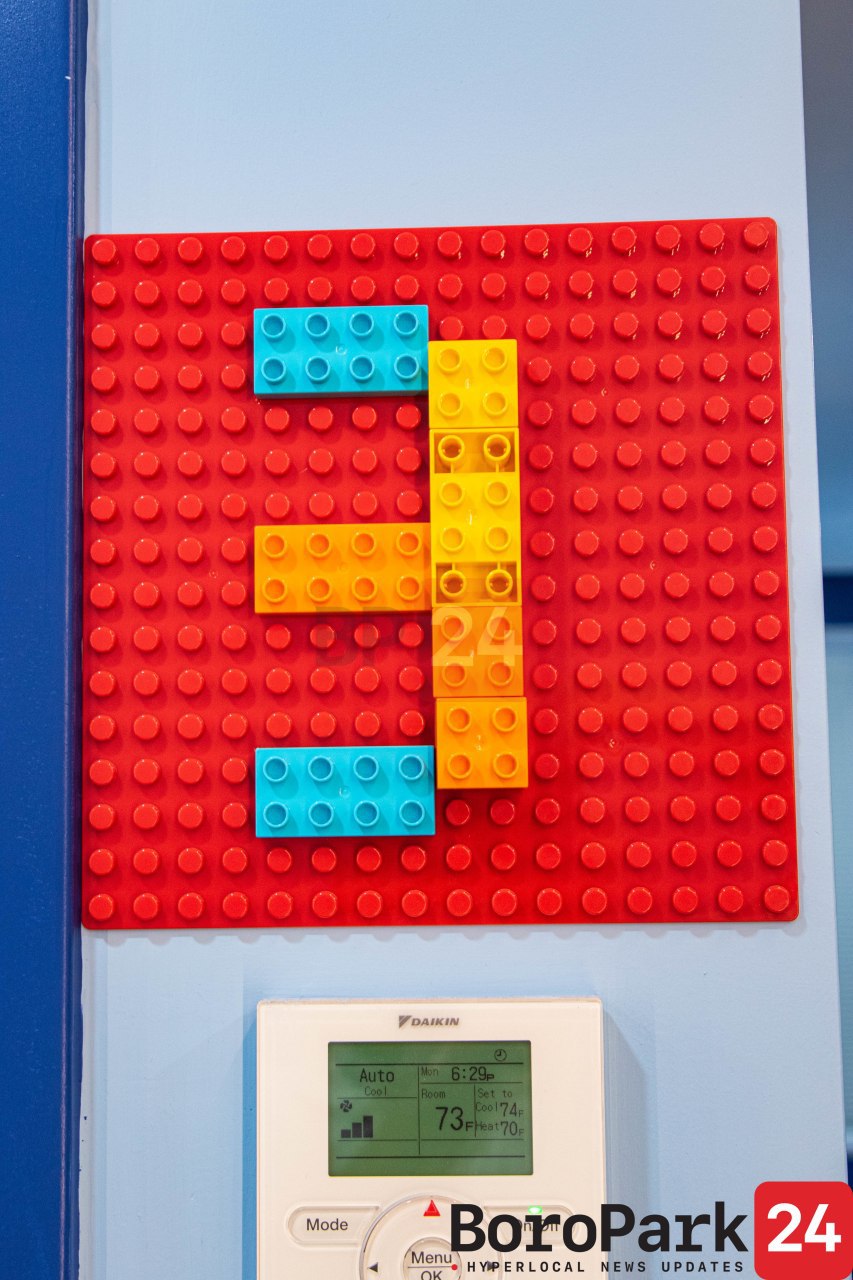 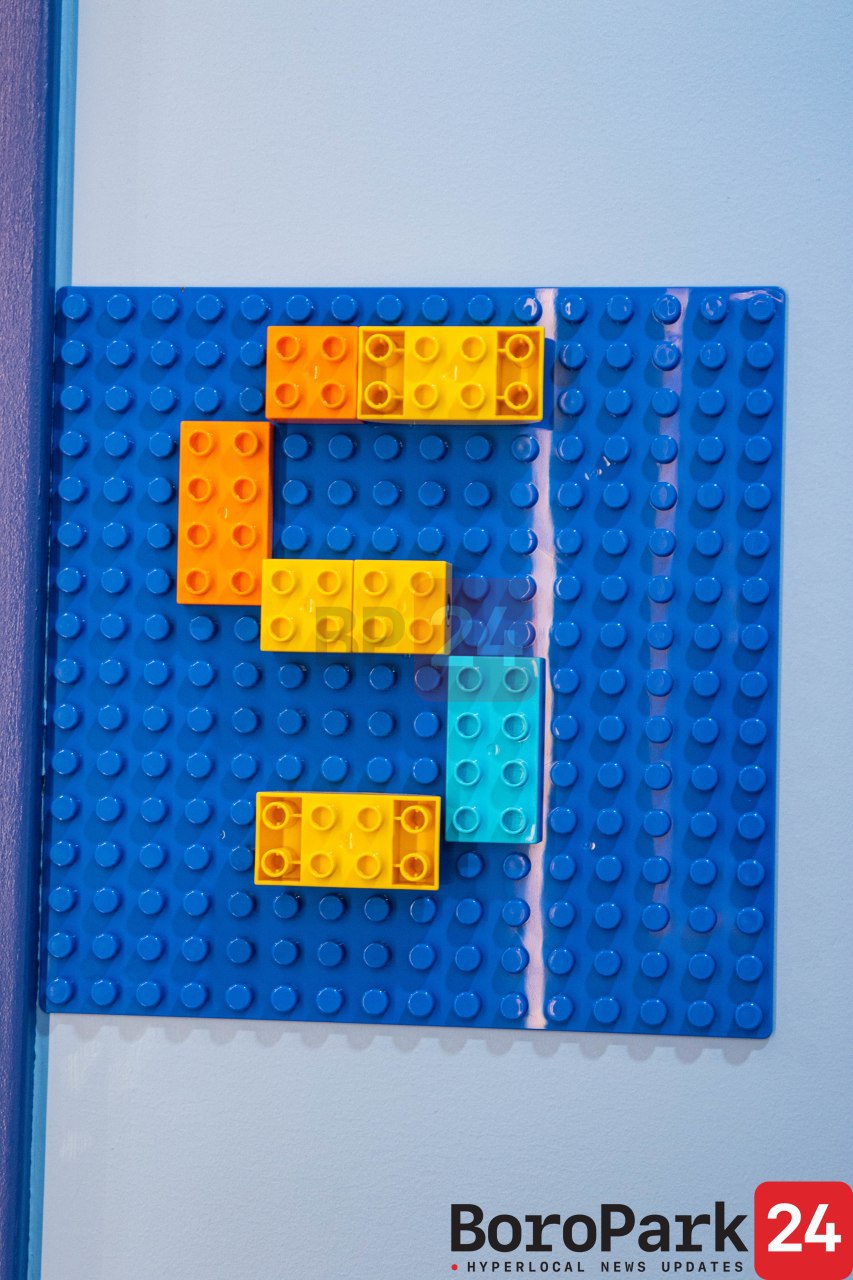 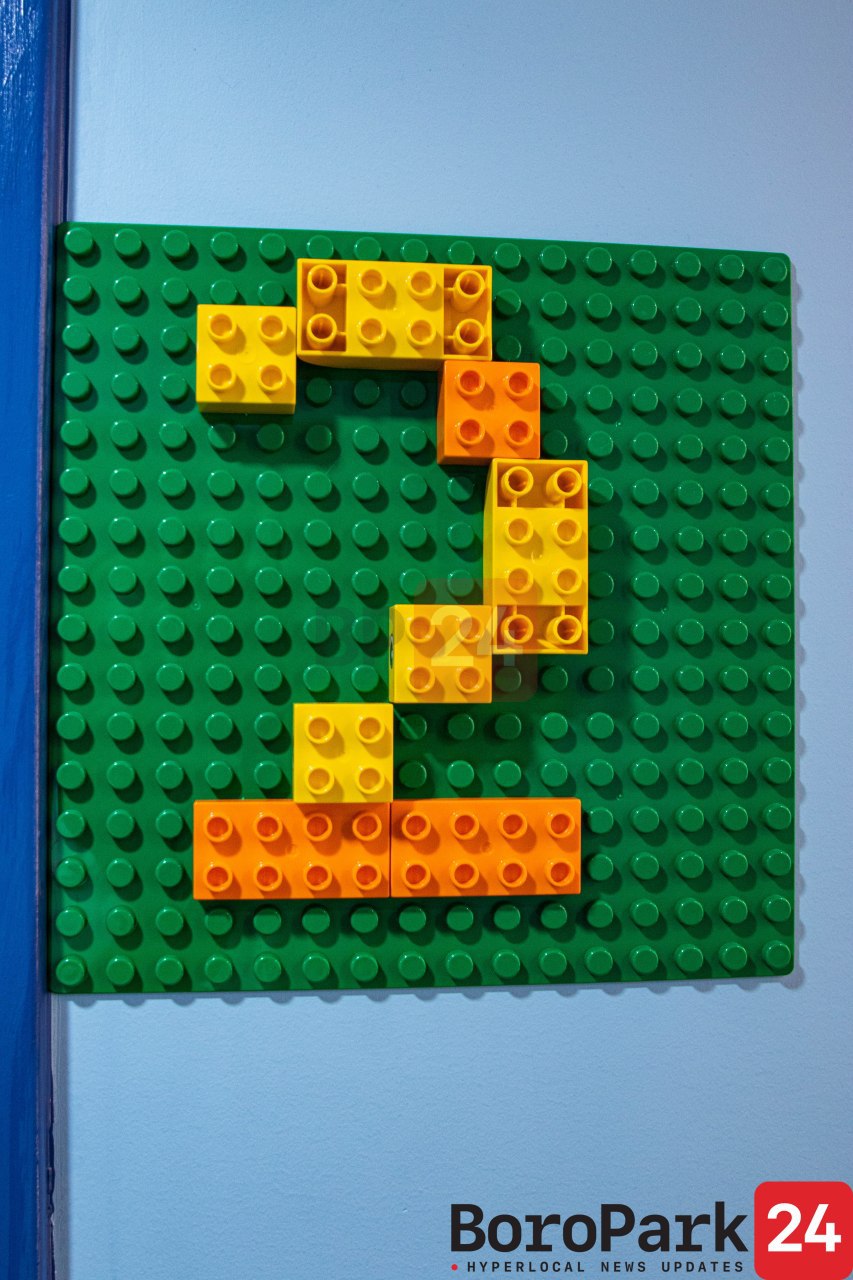 Coca-Cola Cuts Back on Employees, Operating Units and “Zombie Brands”