Four months ago, when Meilech Litchfield started managing Schreiber’s Homestyle Bakery on 4204 14th Ave., he knew he wanted to transform it from “an erev Shabbos store” to a “everyday store.”

The first thing Litchfield did was to gut and redecorate the bakery, which has been owned for 25 years by Tovya Schreiber, who uses delicious, Eastern European, “pre-war” recipes, whose results “cannot be beat,” Litchfield said with enthusiasm.

Great recipes are key, however, customers today are not just looking for delicious food, Litchfield explained.

“Restaurants have to be modern, clean, comfortable and welcoming,” he said.

“People don’t want to just come into stores and buy things; they want to experience friendliness and a good, helpful attitude.”

After modernizing Schreiber’s, Litchfield worked on expanding to its tempting, but simple offerings of challah, cookies, and cakes to include hot breakfasts, paninis, knishes, danishes, doughnuts, salads, smoothies, milkshakes, and slushes--a strategy that has worked out: Litchfield proudly said that his expanded menu has resulted in the bakery doubling its sales.

“I knew when I started that Schreiber’s had the potential to be so much more,” explained Litchfield, adding that the modern décor and the expanded menu aren’t the only reasons for Litchfield’s success.

Not only does Schreiber’s Bakery have great baked goods, Litchfield said that he prides himself on great customer service.

When asked why he thinks he provides such great customer service, Litchfield responded, “The word 'no' is not in our vocabulary. I say that if success in the bakery business were a recipe, 95% of the recipe is customer service, and the other 5% is that you have to make a good cake.”

For example, sometimes a customer comes in, and only wants to buy one or two cannoli that are displayed and sold in a box of 20.

“Most bakeries have the attitude that ‘a box is sold as a box, and that is it” because taking out one or two cannoli is going to ruin the whole look of the box, and then that box probably won’t sell and will go to waste,” Litchfield explained.

But because Litchfield doesn’t believe in saying “no” to customers, he said he would just happily sell the one or two cannoli in that situation.

Another example of Litchfield’s dedication to customer service was when a customer came in and wanted a cake that he didn’t happen to have in the shop that day.

“I took down all of the lady’s information,” Litchfield said. “I ran all the way to the other end of Brooklyn, to our store in Flatbush, to pick up the cake for her.”

“Flatbush is the other end of the spectrum in Brooklyn, but within an hour, I was back, and I had the cake for my customer. She never knew that I ran around to get it.”

Another customer who was making sheva brachos needed pretzel rolls in a bun shape, which mistakenly arrived from a different bakery in a baguette shape and sliced.

“I knew my customer was supposed to come in within an hour and a half, so I ran to downtown Brooklyn to look through a warehouse of a different company just to find that one box of buns in the right shape,” remembered Litchfield who said the lady came into the bakery, picked up her order and left.

“She had no idea that I travelled 10 miles and turned over the world to get her box of rolls,” explained Litchfield, who said that he didn't mind that the order was only $50. “I just believe in going the extra, extra, extra mile for my customers.”

To Litchfield, customers who come into his store are like family.

“I get to see Yidden all day, what’s better?” he asks with a laugh.

For Sukkos, Litchfield explained people can pick up beautiful specialty items, such as different colored cookies shaped like sukkahs, and, of course, a wide variety of round challah rolls that come in varieties, such as pretzel, egg, egg with sugar topping on top, raisin, sour dough, six grain sourdough, regular white sourdough, and of course Schreiber’s famous “heimishe” challahs.

Aren’t all challahs “heimish,” in a way?

"Well," Litchfield explained, “Our 'heimish challahs' are made with a mix of egg and water, and they are extra fluffy on the inside.

Another fun variety of challah unique to Schreiber’s is a water challah whose recipe originated in Montreal, earning it the name: Canadian challah, which Litchfield calls “the dip challah.”

Why is the Canadian challah a particularly good challah for dips?

“It is really crunchy on the outside, almost like a pretzel, but also has a really satisfying crunch with a really soft inside,” said Litchfield, who said that he loves the food business, but his only previous background in food was in eating it.

“I like everything about the food business: the creativity, making things, serving customers, and I love interacting with people,” he said

What are Litchfield’s personal recommendations to people to pick up for Sukkos?

“I would say, my personal favorites are: one of each challah roll, the cannoli, and the heavy kokosh cake: it oozes chocolate.” 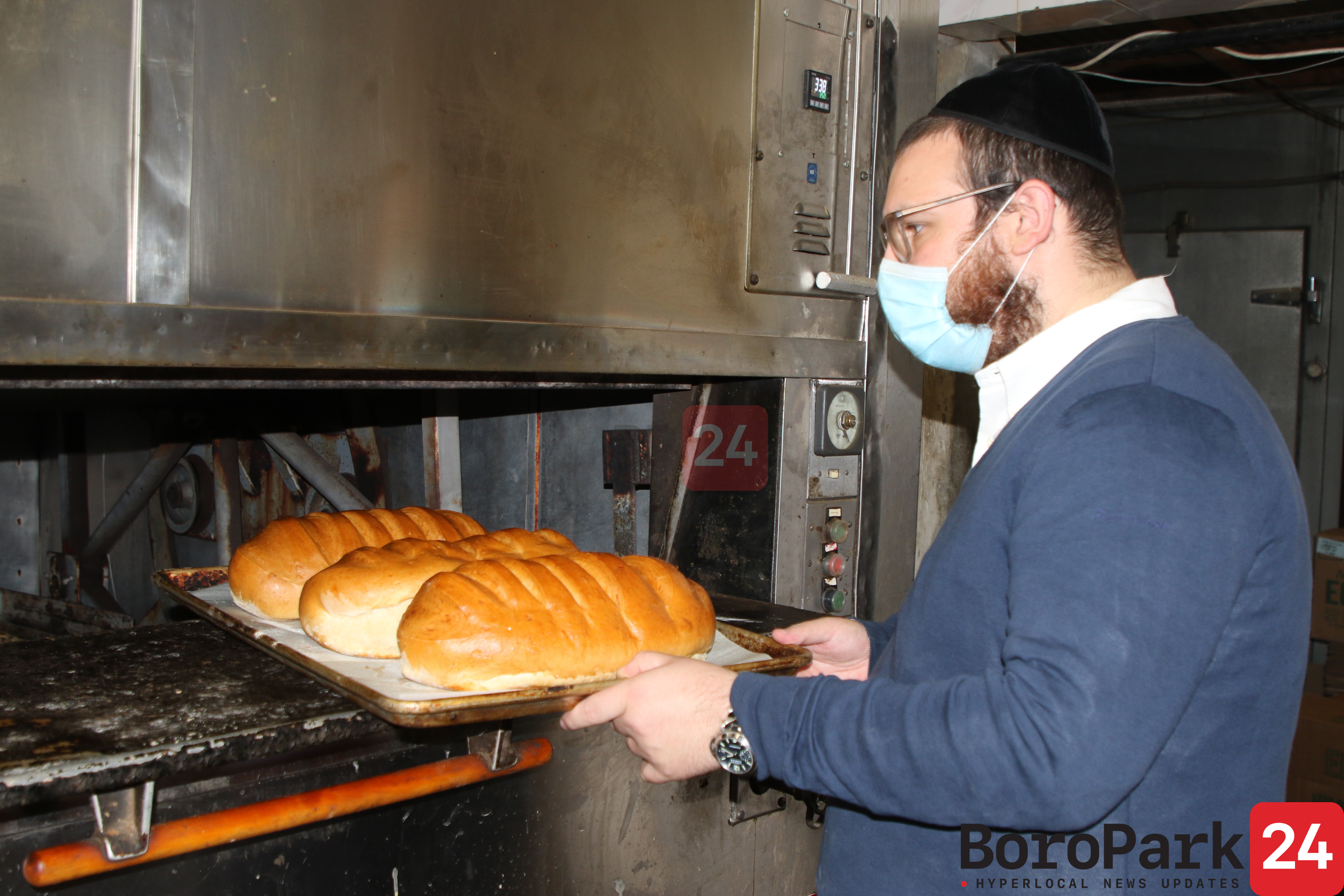 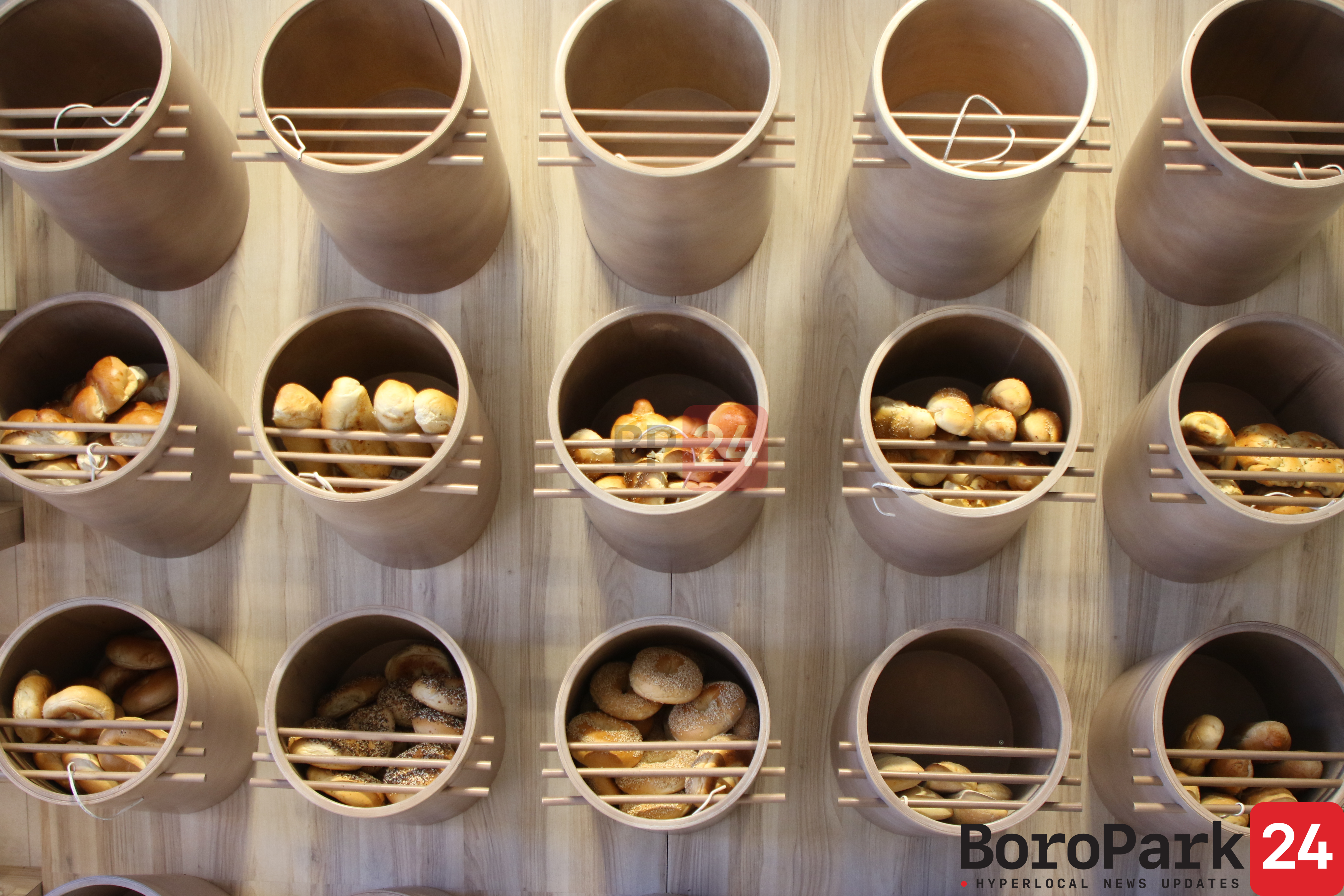 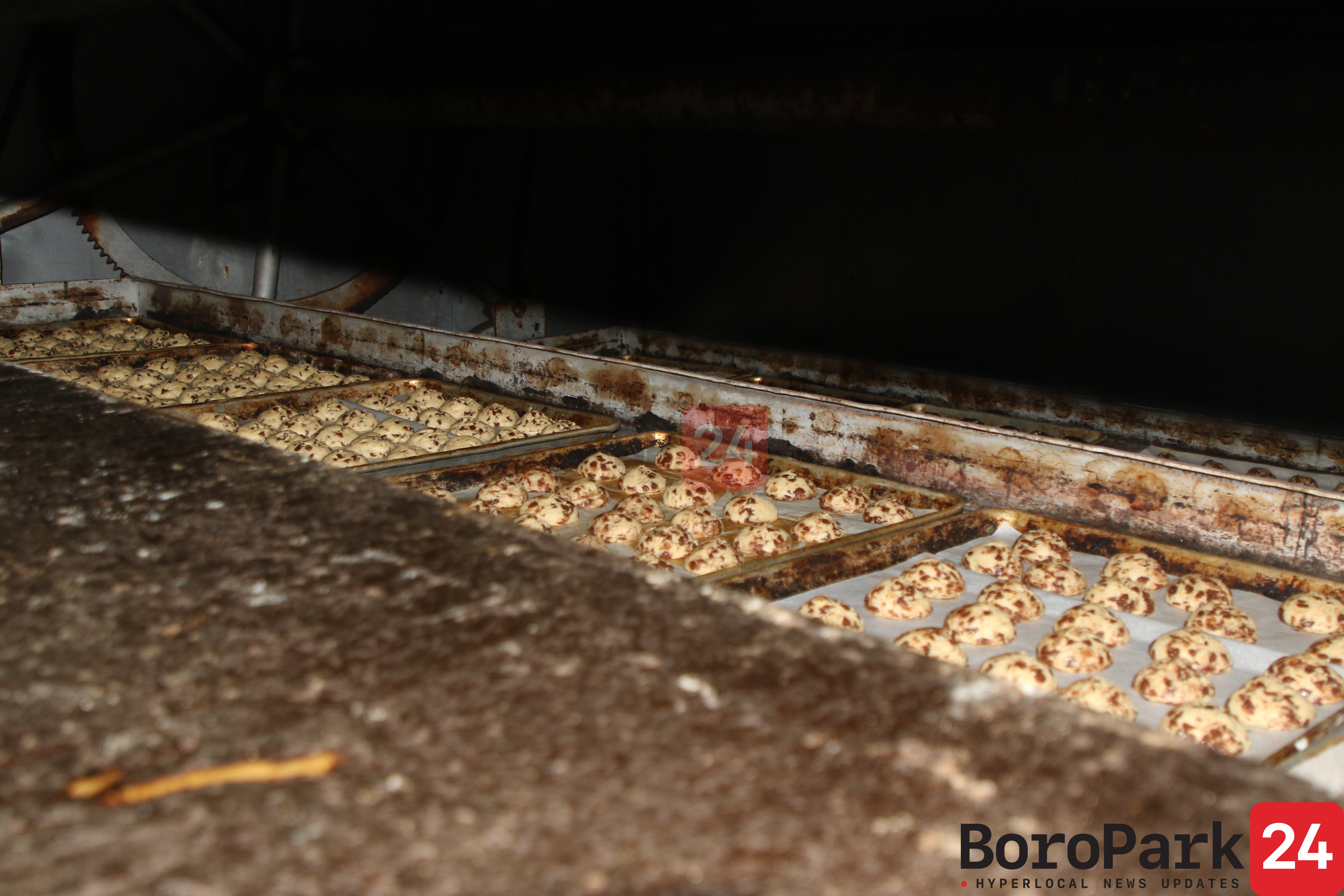 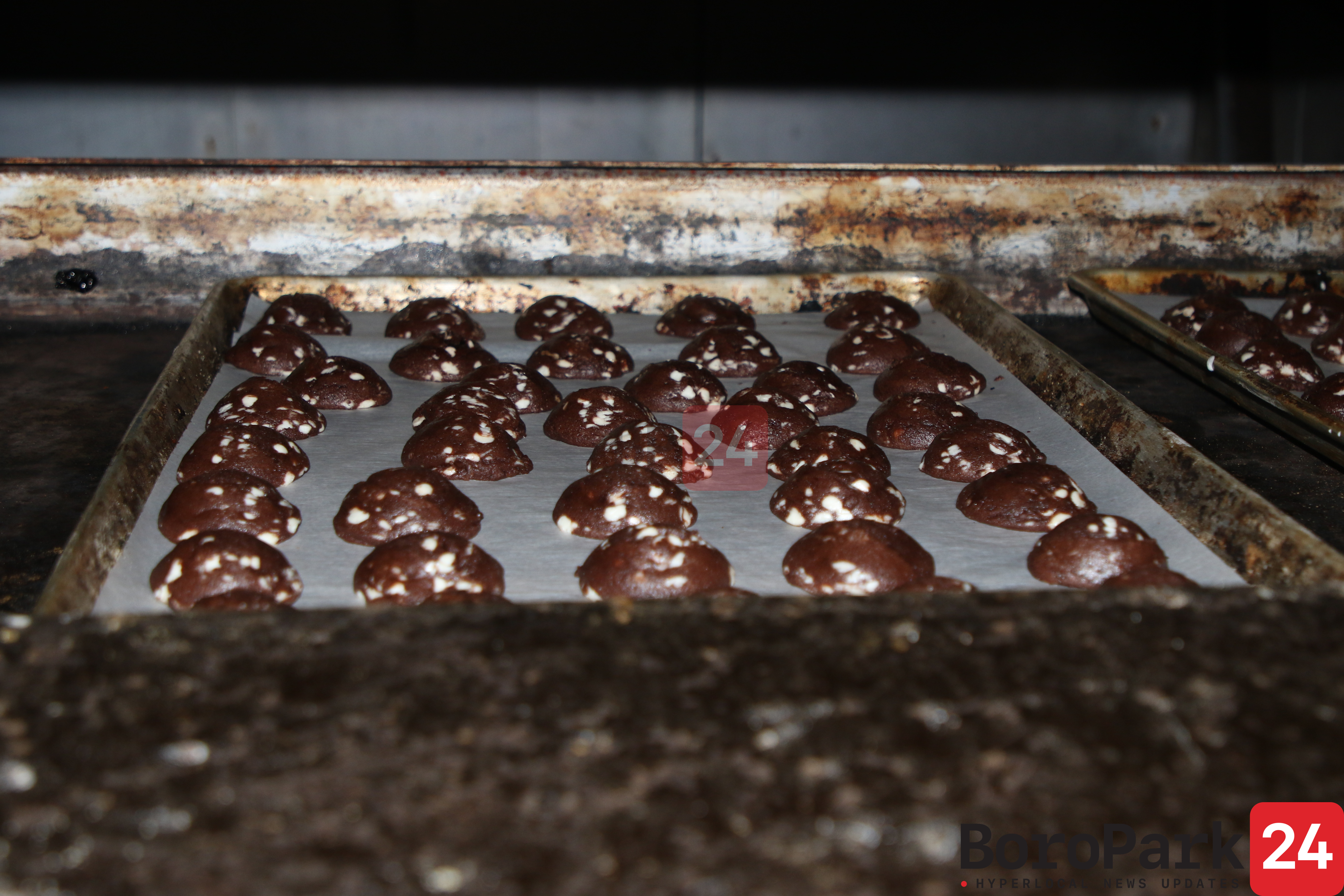 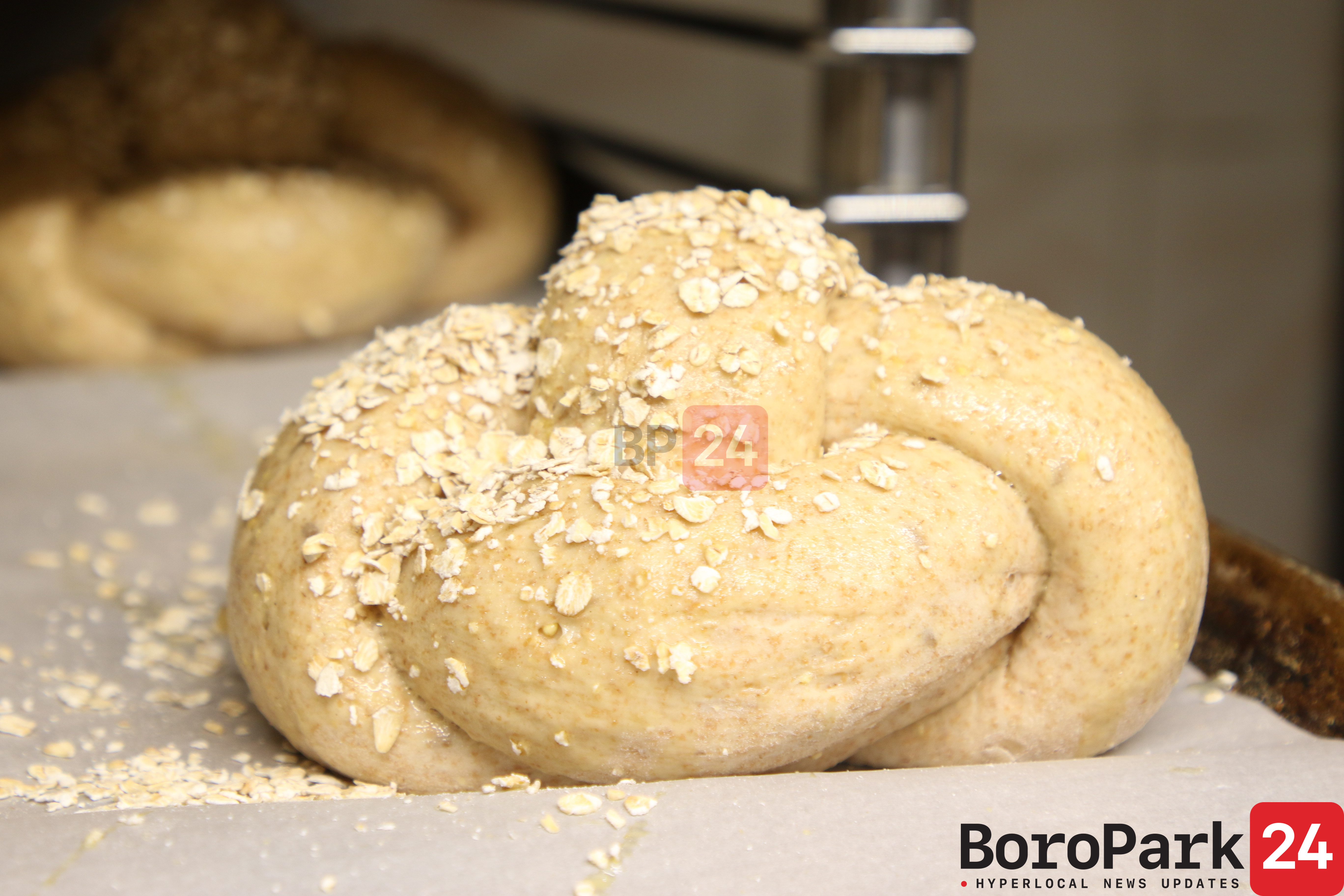 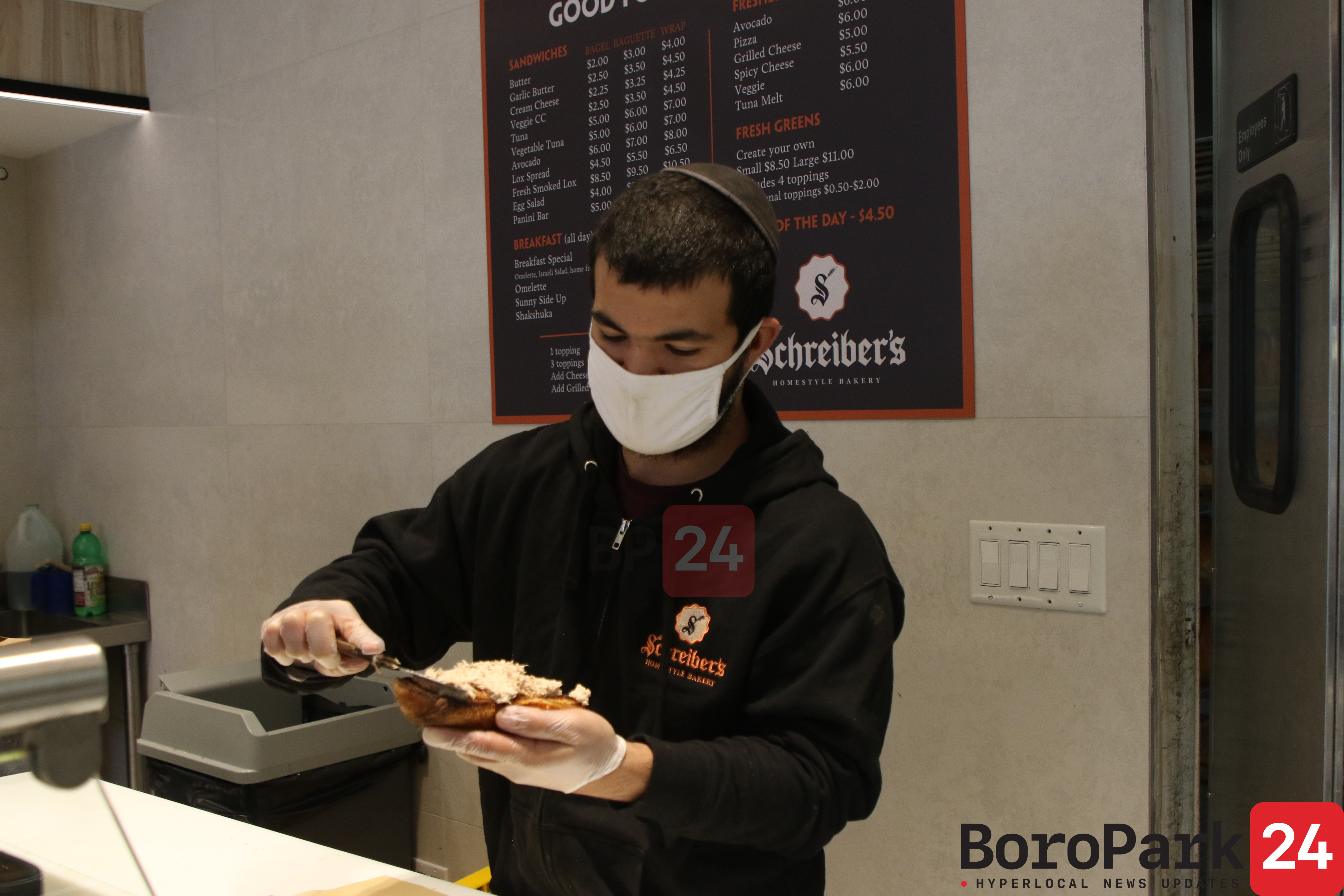 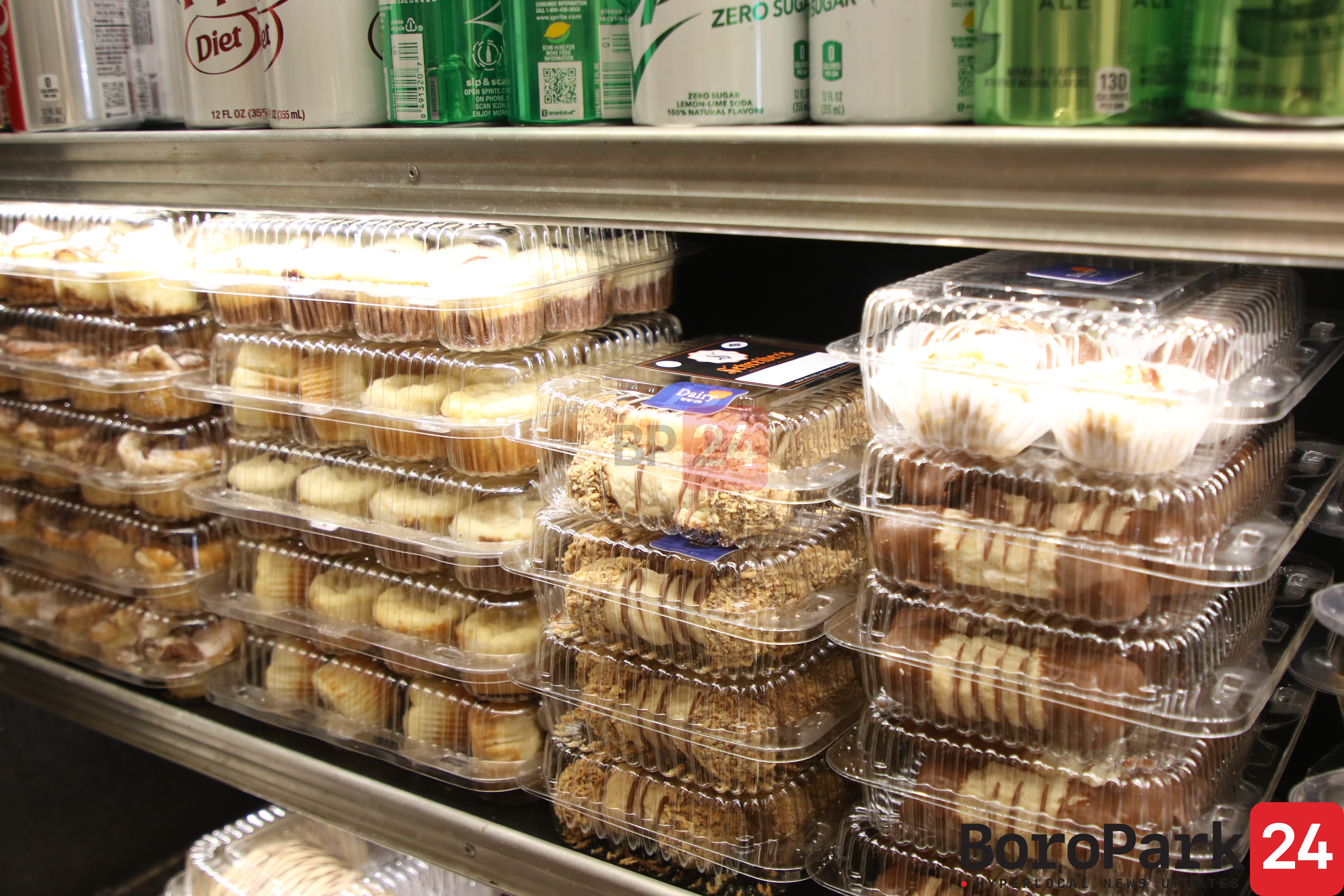 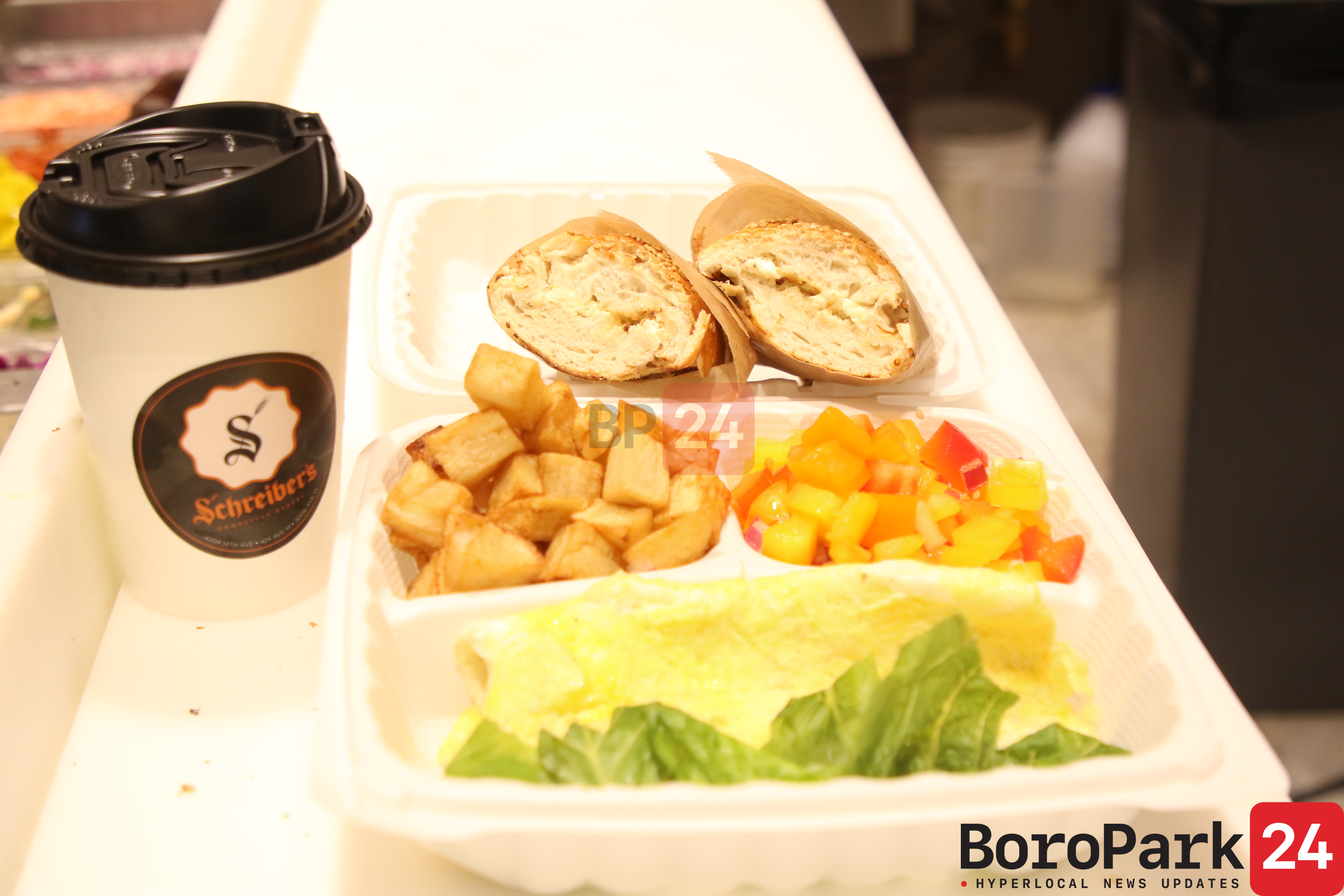 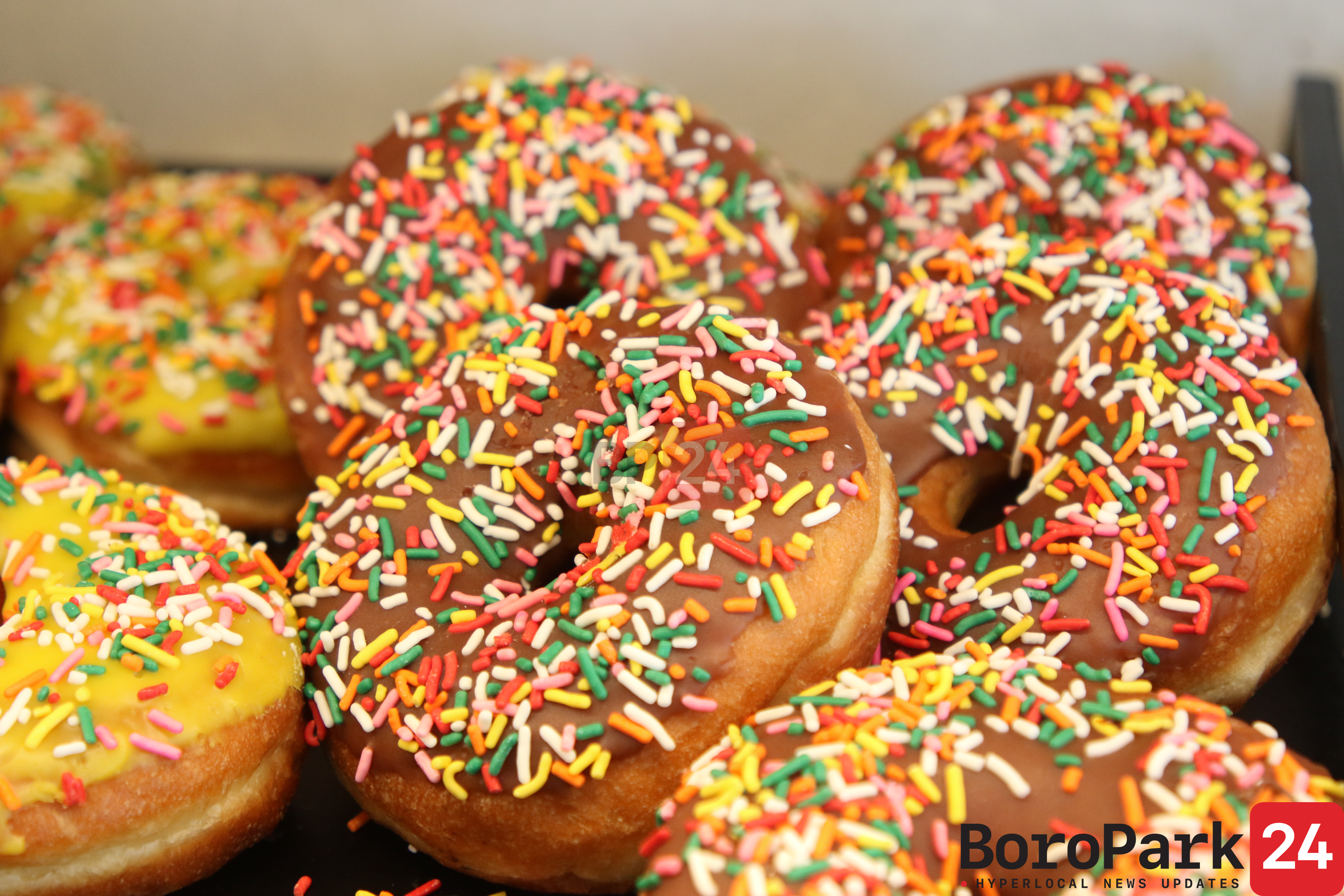 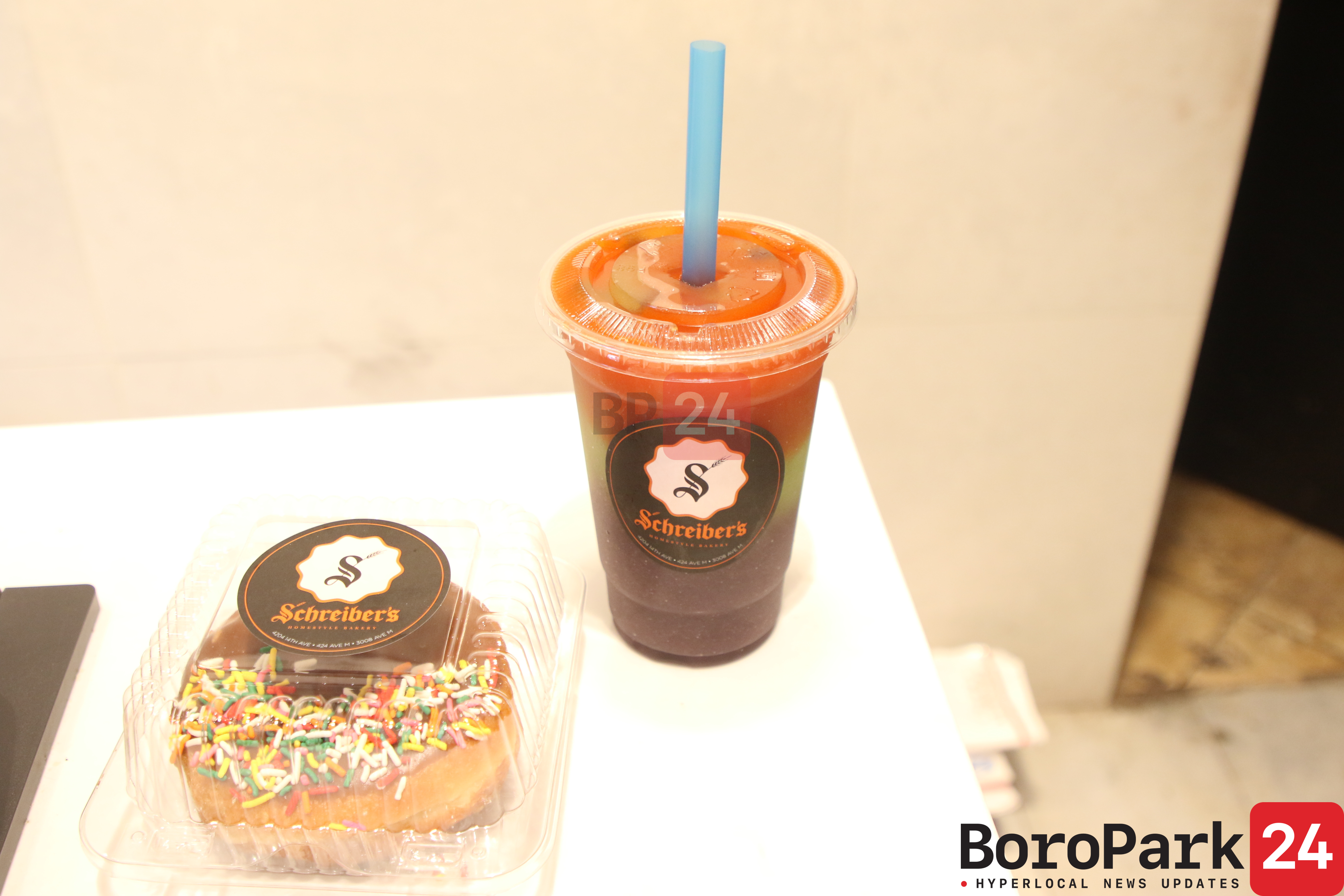 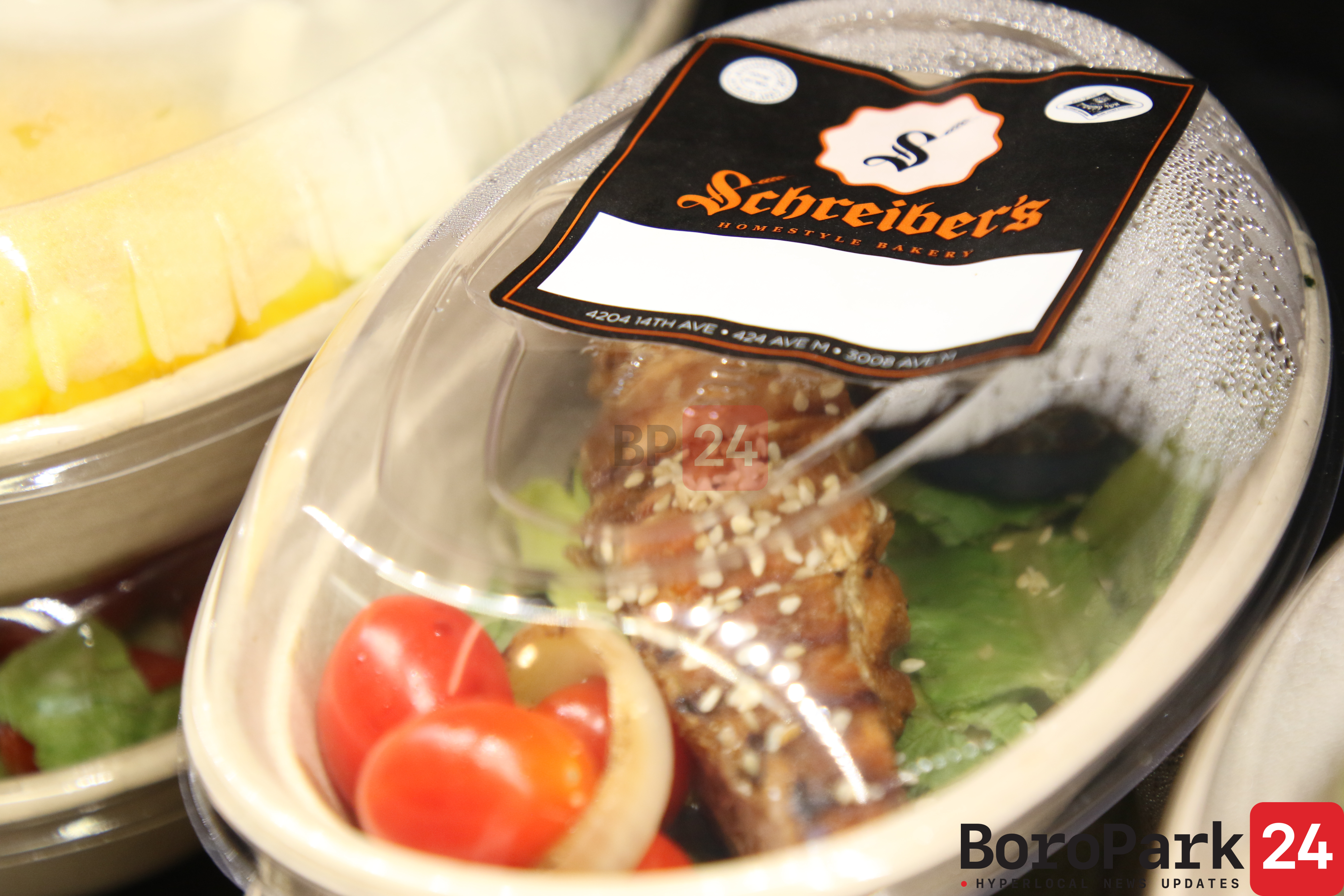 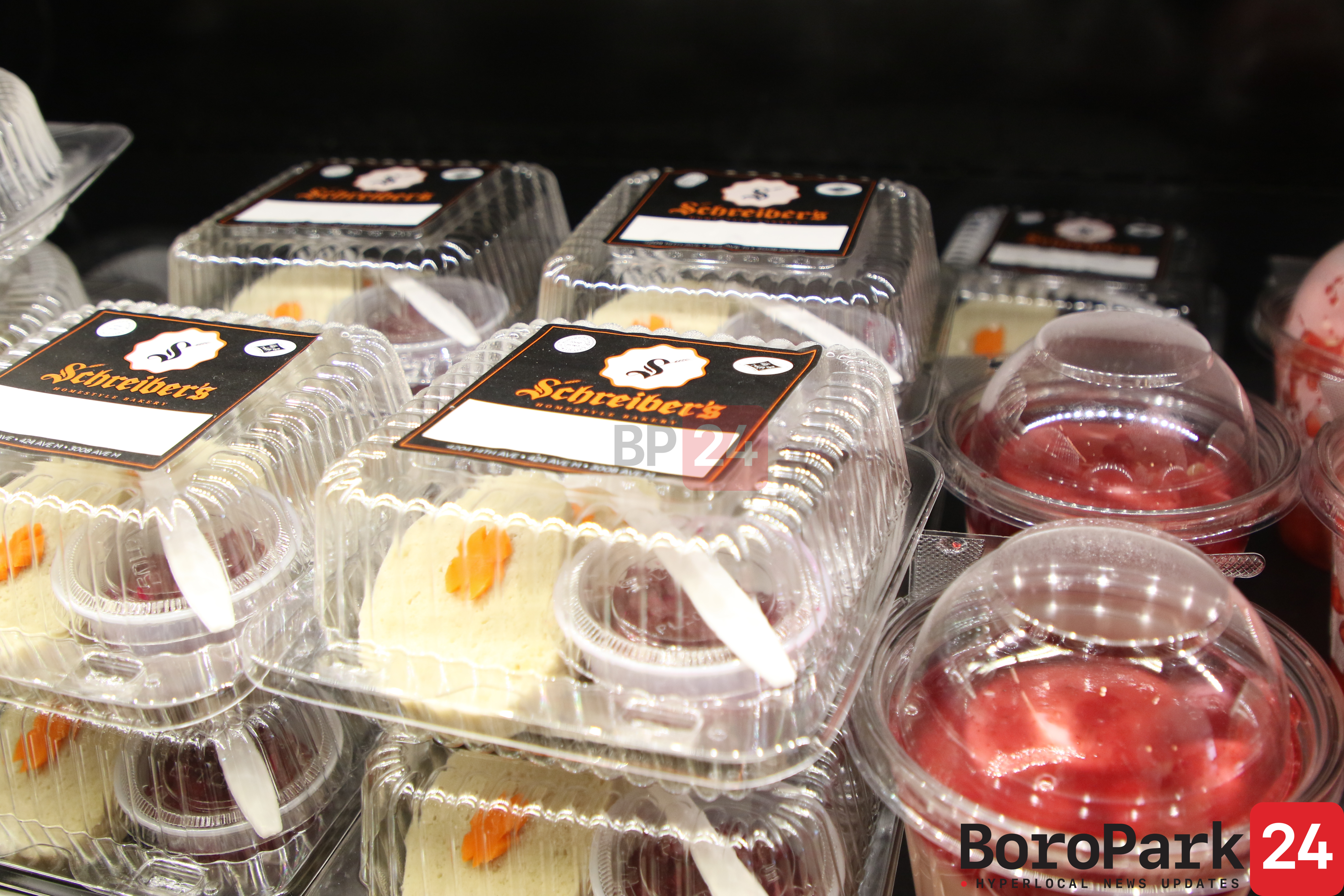 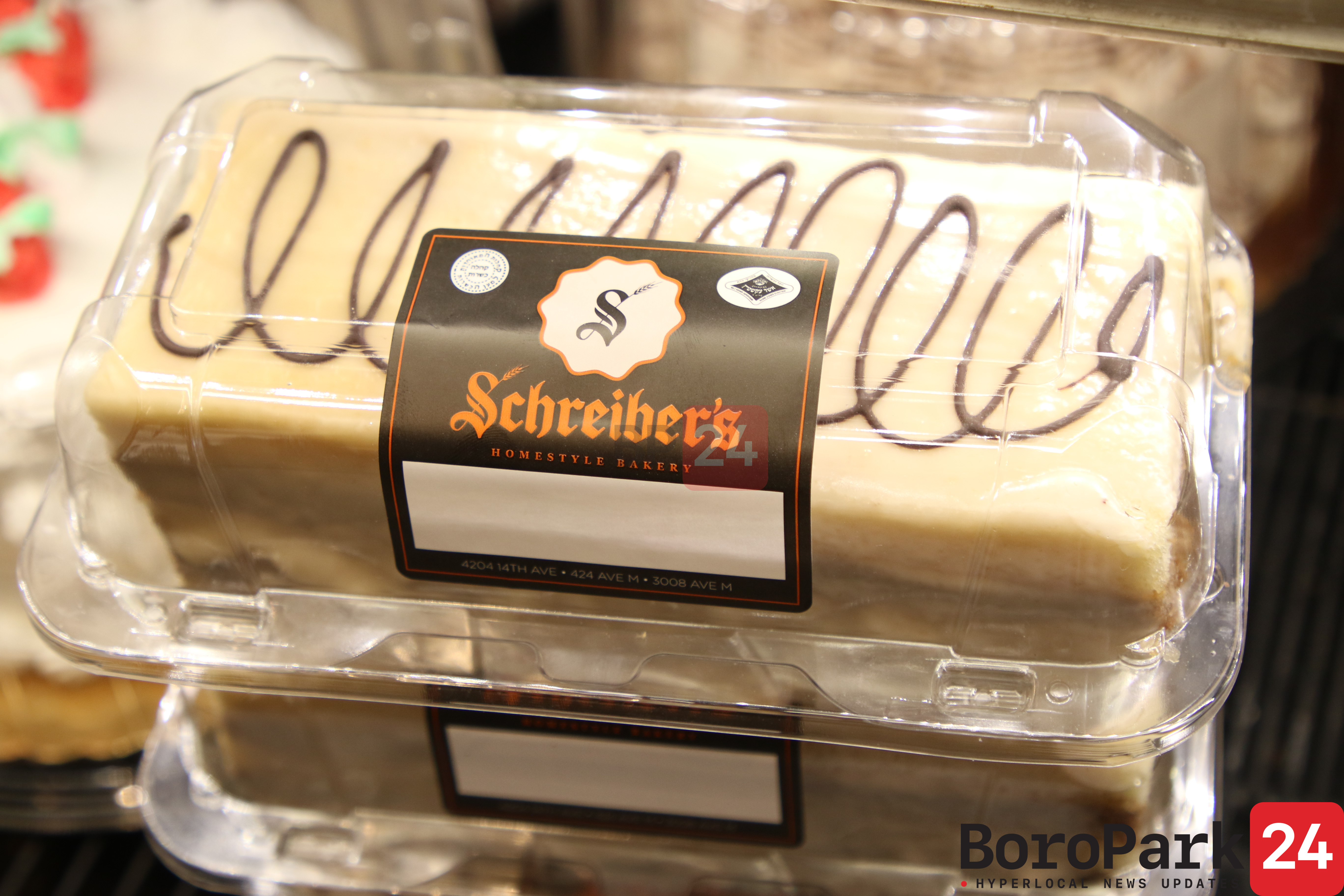 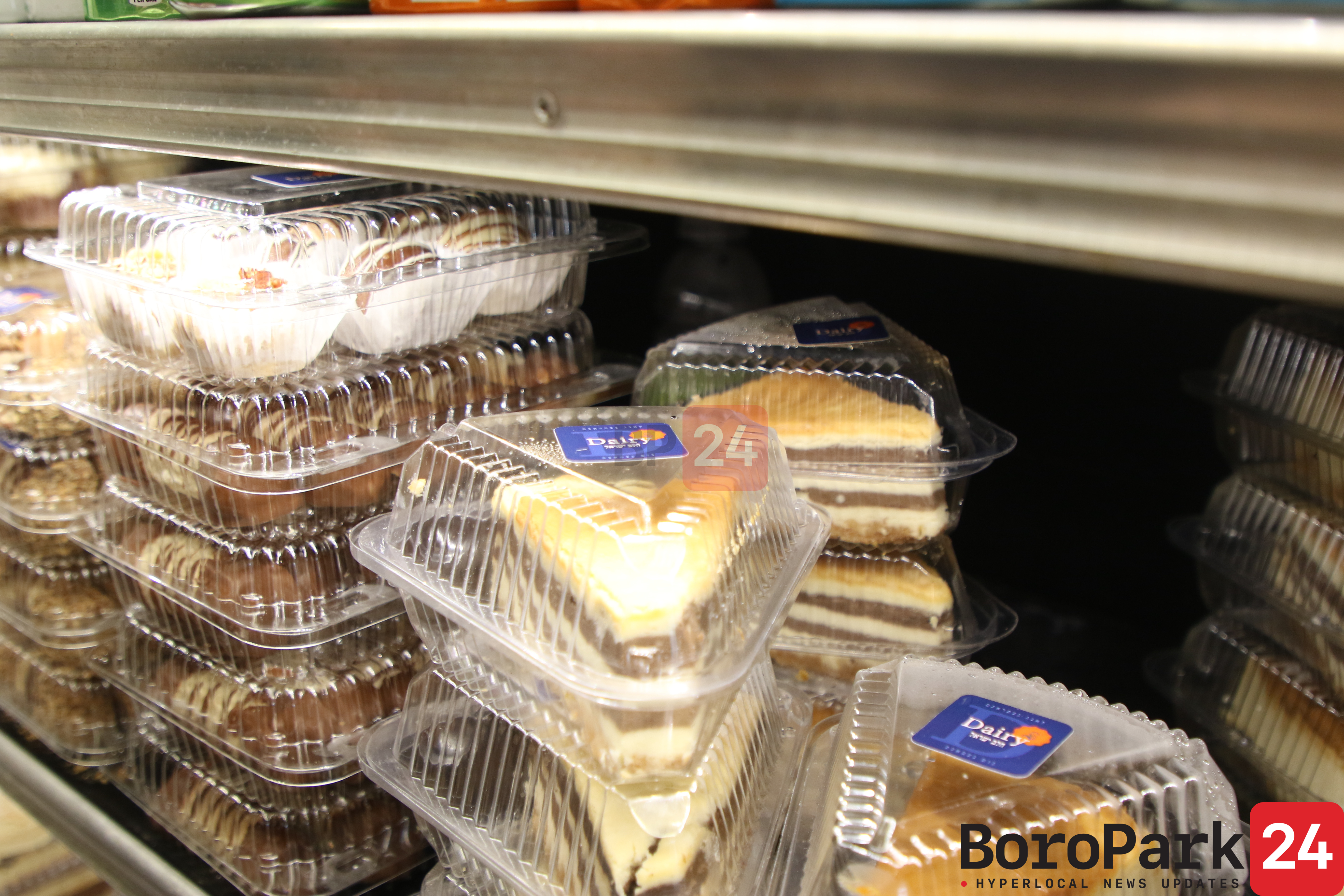 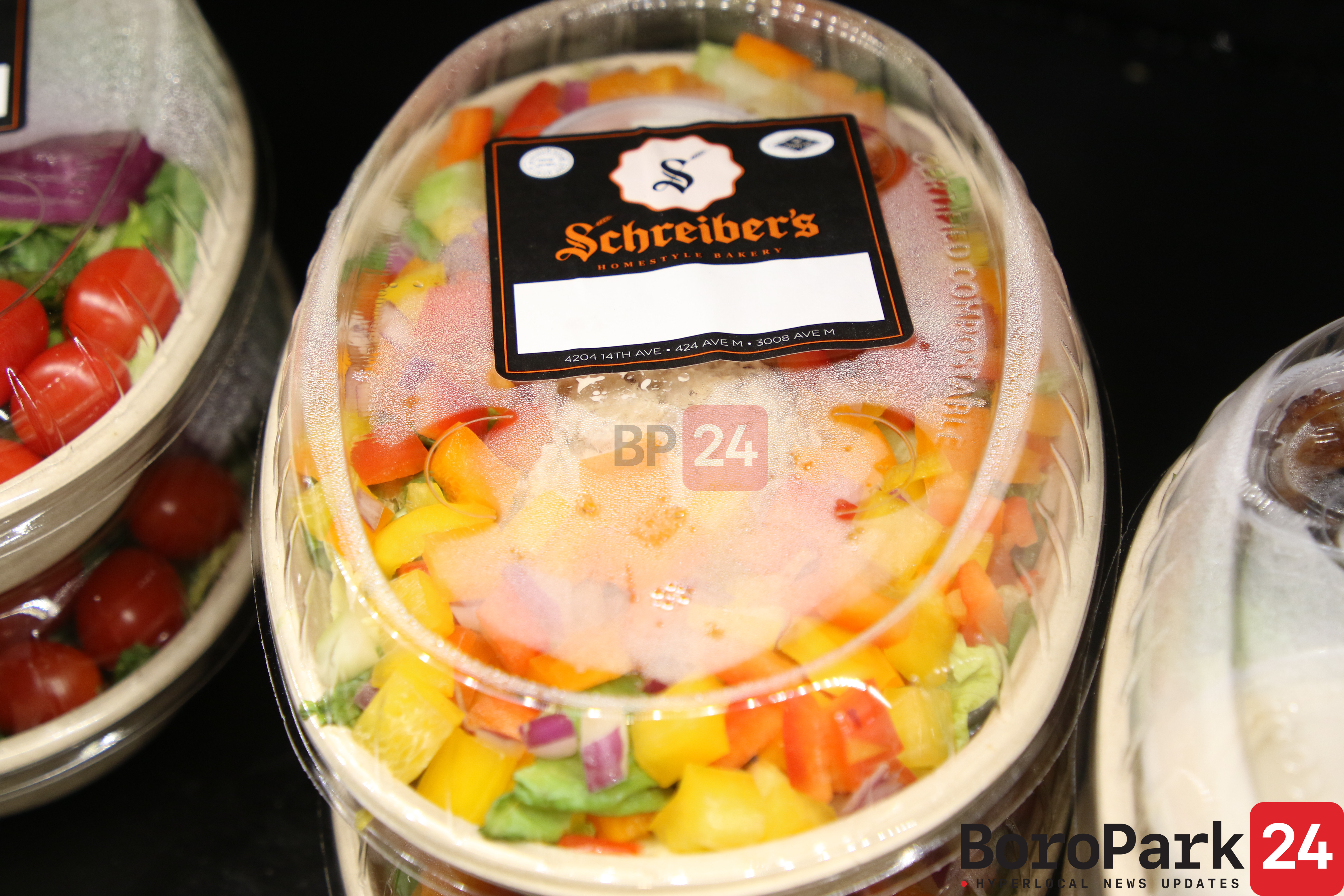 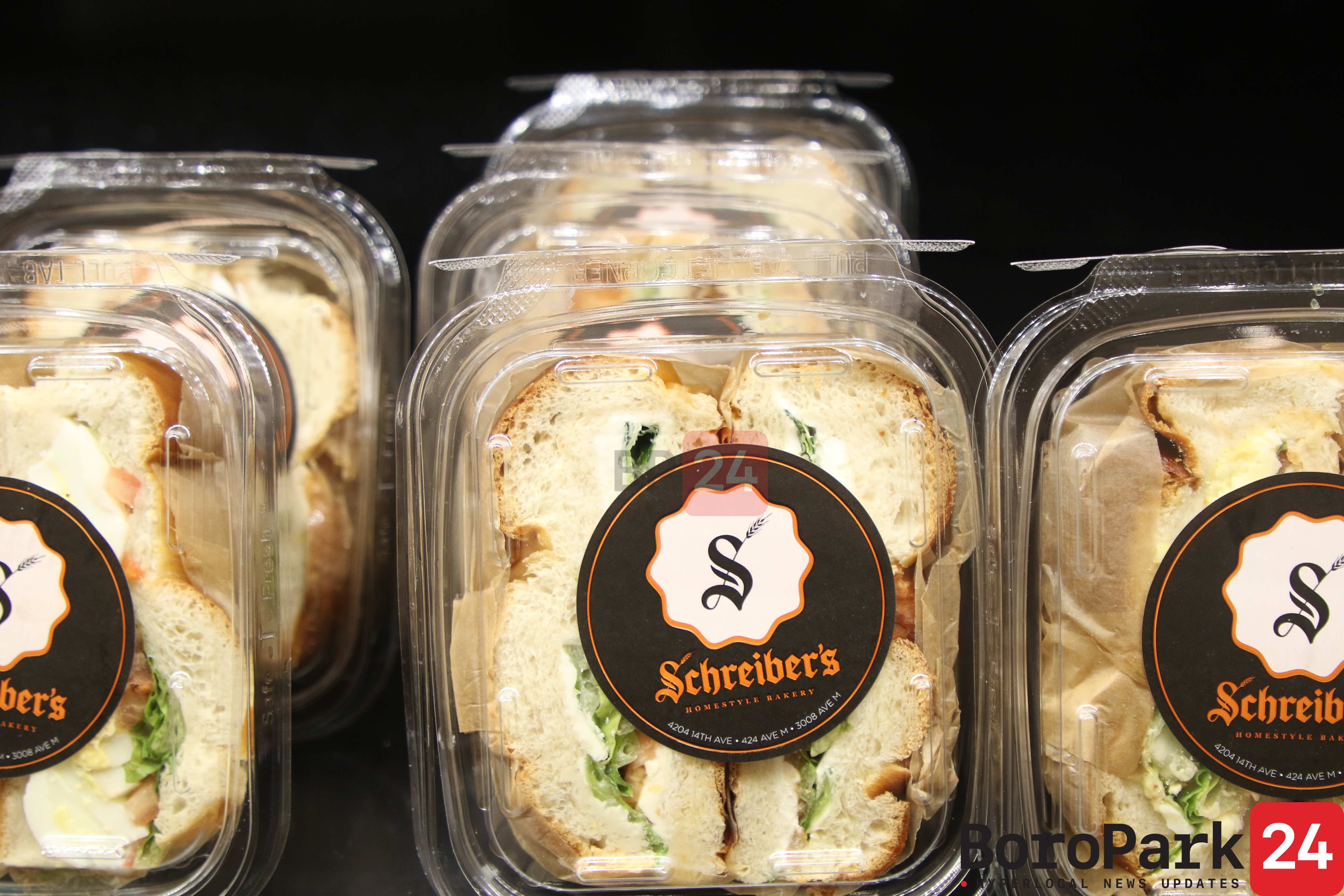 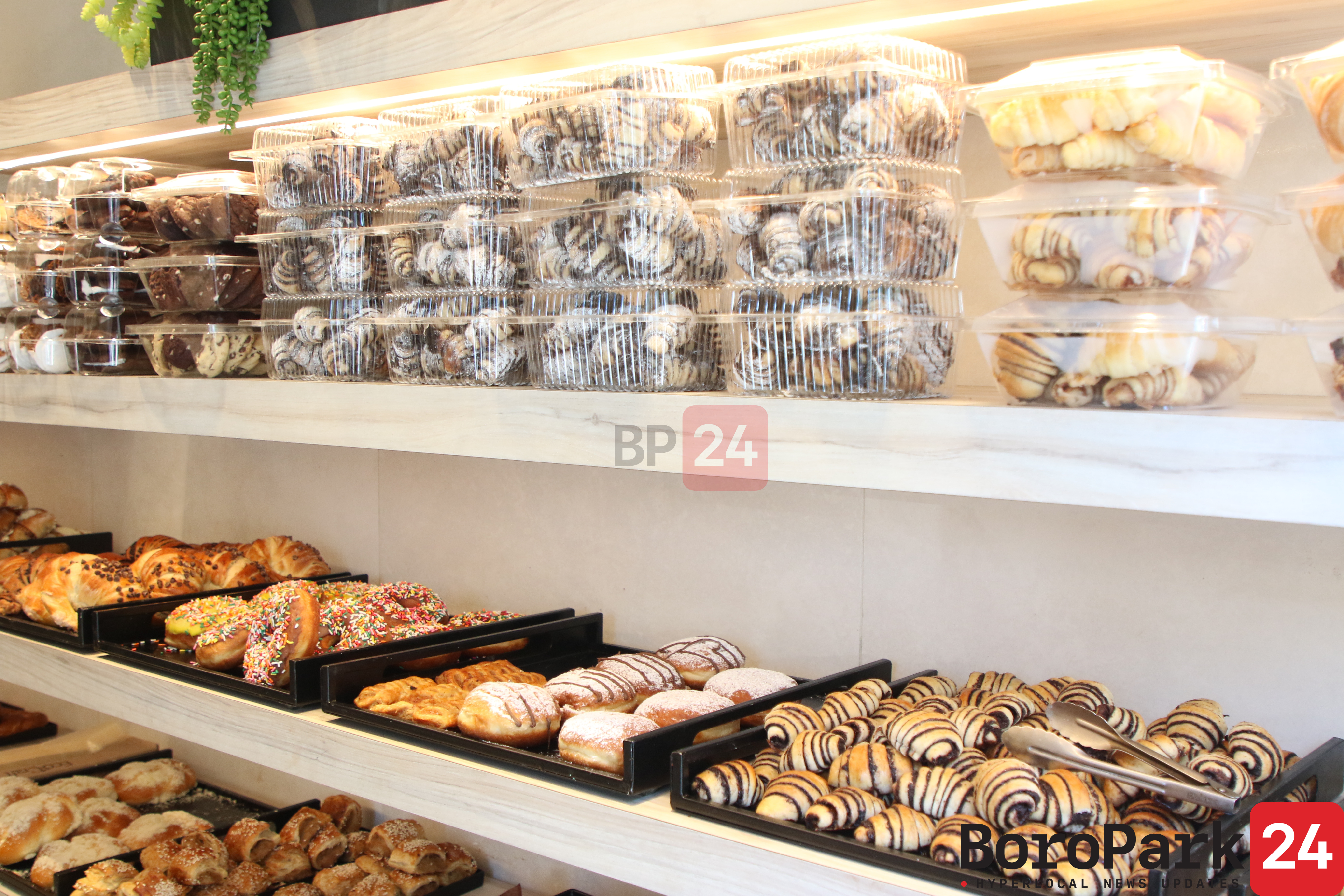 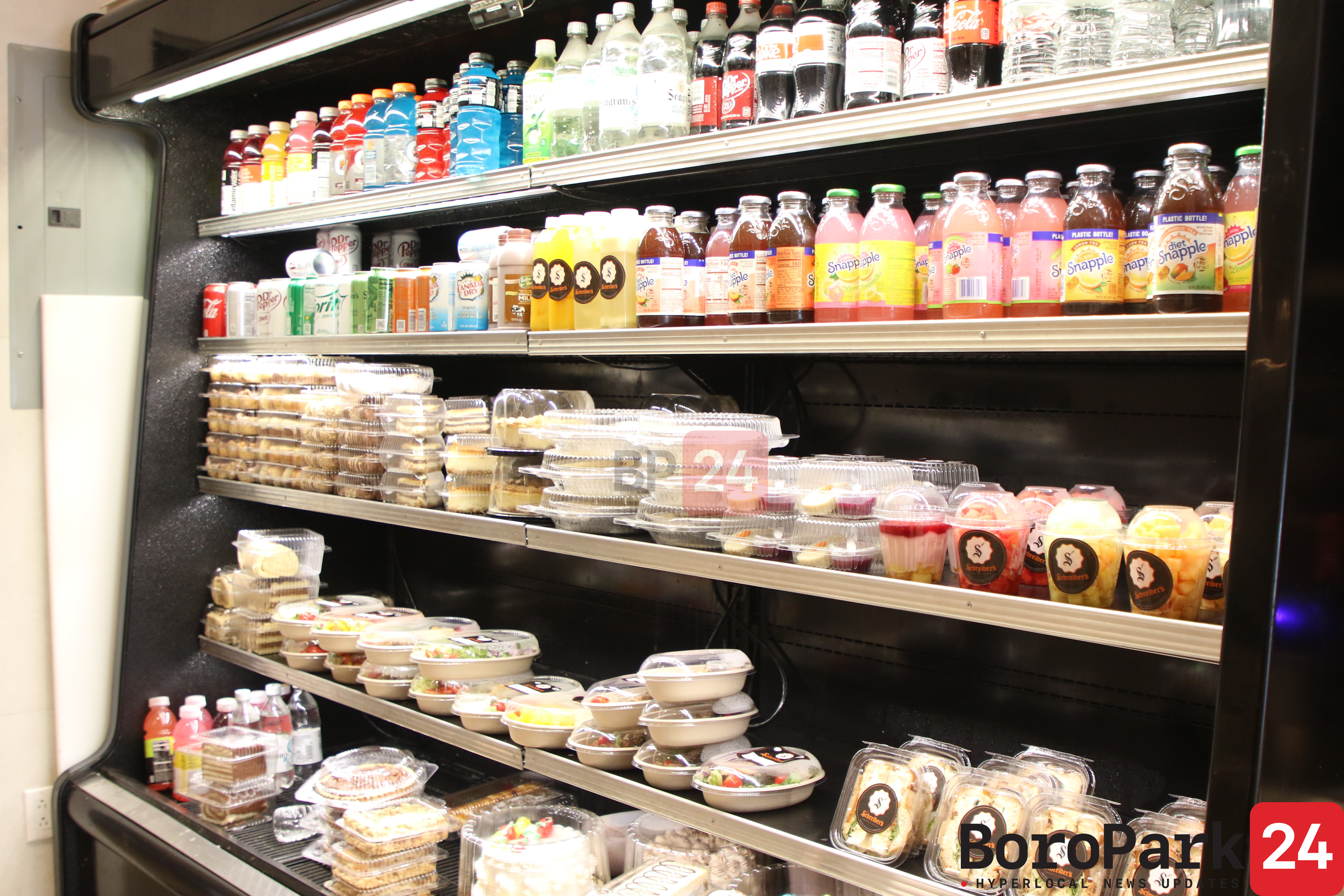 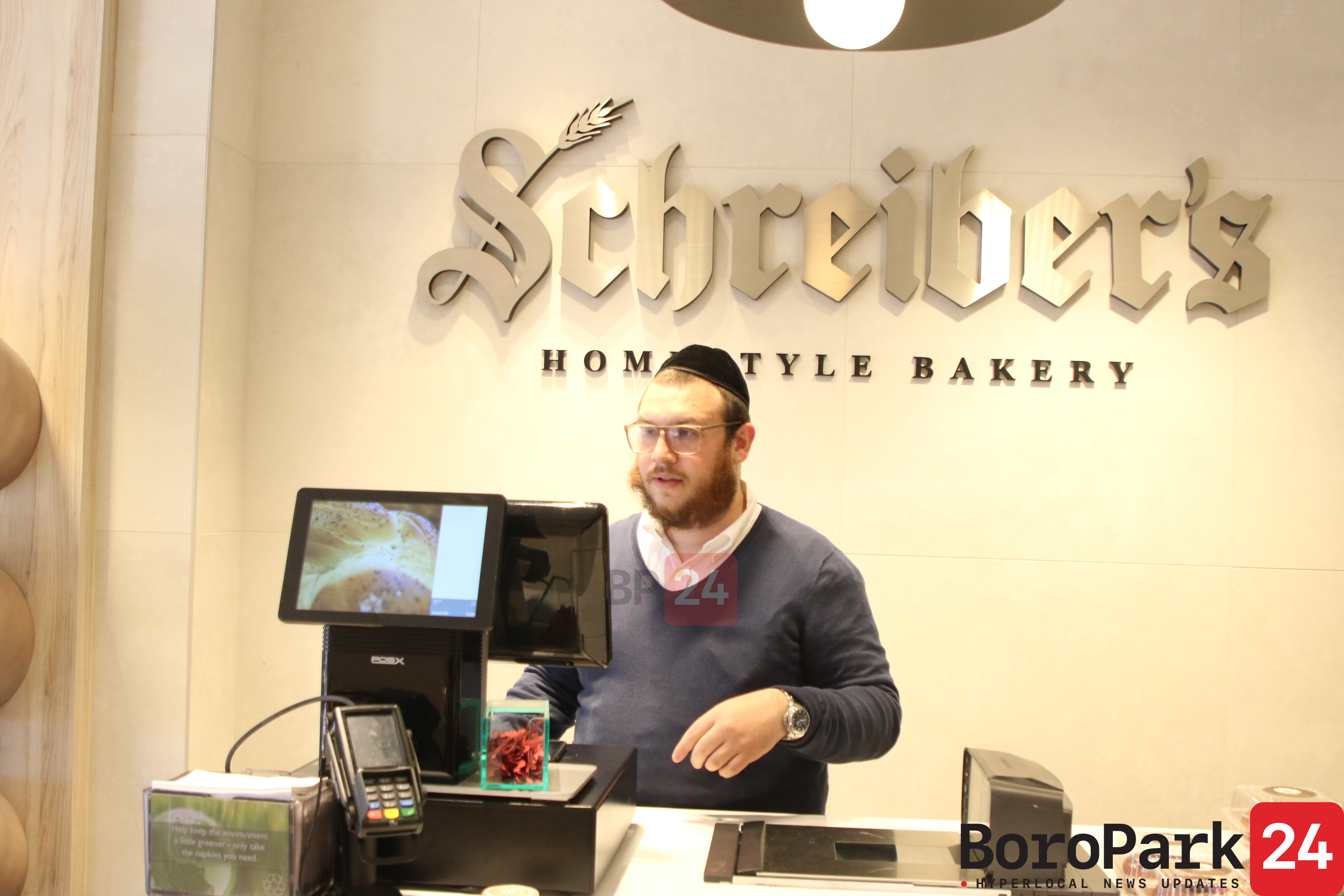 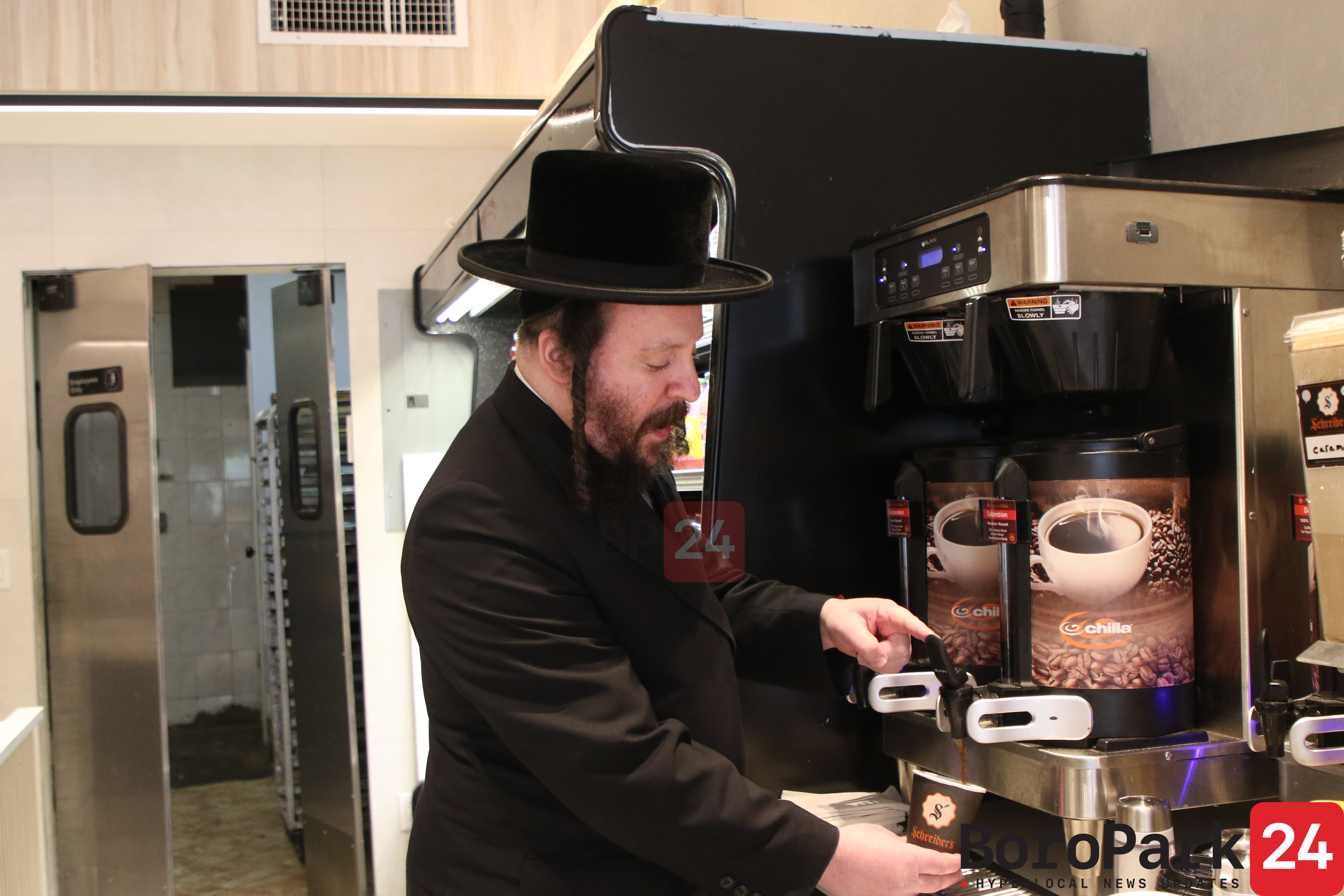