“Don’t give up, and keep on selling,” said Boro Park Realtor Israel Schmidt, who, for the past 15 years, has been selling hundreds of homes and some commercial properties in Boro Park, Midwood, Kensington, and Staten Island.

After working for another Realtor for a couple of years, Schmidt struck out on his own.

“At the time, in 2005, many people told me, ‘It is not a good time,’ or they asked me, ‘Why are you going into real estate?’ but I persevered,” Schmidt said. “You have to get out there, and let people get to know you.”

“When people feel good around you, and people feel you are doing a good job, they will come to you.”

Getting people to feel comfortable, Schmidt said, can really all come down to just being friendly and approachable.

“Always start with a smile,” said Schmidt, who also admitted that sometimes making deals can get very frustrating because sometimes brokers can work hard on a deal for months, and then they can lose it because an ‘exclusive’ expires, or another broker comes in and sells the property.

“But you have to convert frustration into energy,” Schmidt said. “You just have to move on to the next thing.”

How does Schmidt keep his energy positive and keep himself moving forward?

“Coffee,” Schmidt said with a laugh. “As much 10 cups a day.” Plus, he said he always makes sure to keep his sense of humor.

“For me, I see myself not only as a salesman, but as a badchan, as well,” said Schmidt, who explained that he loves to use humor to sell and to deal with buyers’ frustrations and concerns. “Humor is the WD-40 of life, because humor reduces stress and can help to keep people feeling upbeat.”

What Schmidt said that he really thrives on the most are the interactions he has every day with people.

“I am a people person,” said Schmidt, who owns Schmidt Realty and has six other agents working for him. “I speak every single day with two people I have never met in my life. I am attracted to people, and I love negotiating with them.

Schmidt said that he takes his cues on how to relate to his clients by observing them closely “by taking note of who they are,” said Schmidt, who explained that a heimishe yungerman usually wants to be related to in a heimish way, while a buyer who is a professional, usually expects a more professional demeanor.

“People want to be treated as one of their own,” explained Schmidt, who is a Ger Chassid. “I try to speak to everyone in their language, which depending on the person, may be more professional and distant, or more casual and familiar.”

The most exciting part of negotiating, Schmidt explained, is when “he feels the deal coming together.

“During the engagement period, there is a certain fever, you can feel it,” said Schmidt. “When a deal is bubbling, and I am figuring out who wants and needs what to make the deal happen, it is a beautiful stage of the deal, like making art.

“Selling is the world of ‘almost,’” Schmidt said. “You can get very close to a deal, and sometimes the deal can just fall apart.”

Schmidt said that while brokering real estate can be profitable, “It is not for everybody.”

“Losing a deal at the last minute is like attending a chuppah at which the wedding is about to happen, and the kallah says, ‘Never mind,” Schmidt said. “That is how close it can get.”

“In other words, it ain’t done, till it’s done,” Schmidt said with a laugh.

But despite what can be a rollercoaster ride, Schmidt said that the risks of brokering real estate also can deliver a high and a thrill.

Schmidt said that he learned many of his negotiating skills from his father, Judge David Schmidt, a”h, who served as a Kings County Supreme Court Justice.

“I used to go watch him, and I would see how he mediated between people,” Schmidt recalled. “My father taught me that when two people teitch or disagree, usually, both parties are somewhat right. I learned that when negotiating, you must give each party a little bit, and therefore, make them both happy.

“It is my job to identify their needs and try to satisfy each party.”

One additional party who can make or break real estate deals in the neighborhood is the client’s rebbe, Schmidt explained.

“Every single Chassid before buying a home, asks for his rebbe’s blessing,” said Schmidt, who said he likes when buyers get their rebbes’ blessings because the process can clarify buyers’ intentions.

For instance, Schmidt said, “I know when they get the blessing, the sale is a full go-ahead, and ‘yes’ becomes a ‘definite yes.’”

However, Schmidt said, “The flipside is, when a rebbe says ‘no,’ the sale is a ‘no,’ but, a rebbe’s “yes,” can convert “maybe” buyers into those who say, “definitely yes.”

Although sometime people want to save themselves brokers’ fees and try to buy and sell their homes “by Owner,” the importance of using brokers cannot be stressed enough, said Schmidt.

“Most people, in the course of their lives, only buy and sell one or two pieces of property,” Schmidt said.  “Whereas, Realtors have sold hundreds of properties, and they want to help you with your once or twice in a lifetime experiences. Experience is not something you can buy, but it is something valuable that you can hire.” 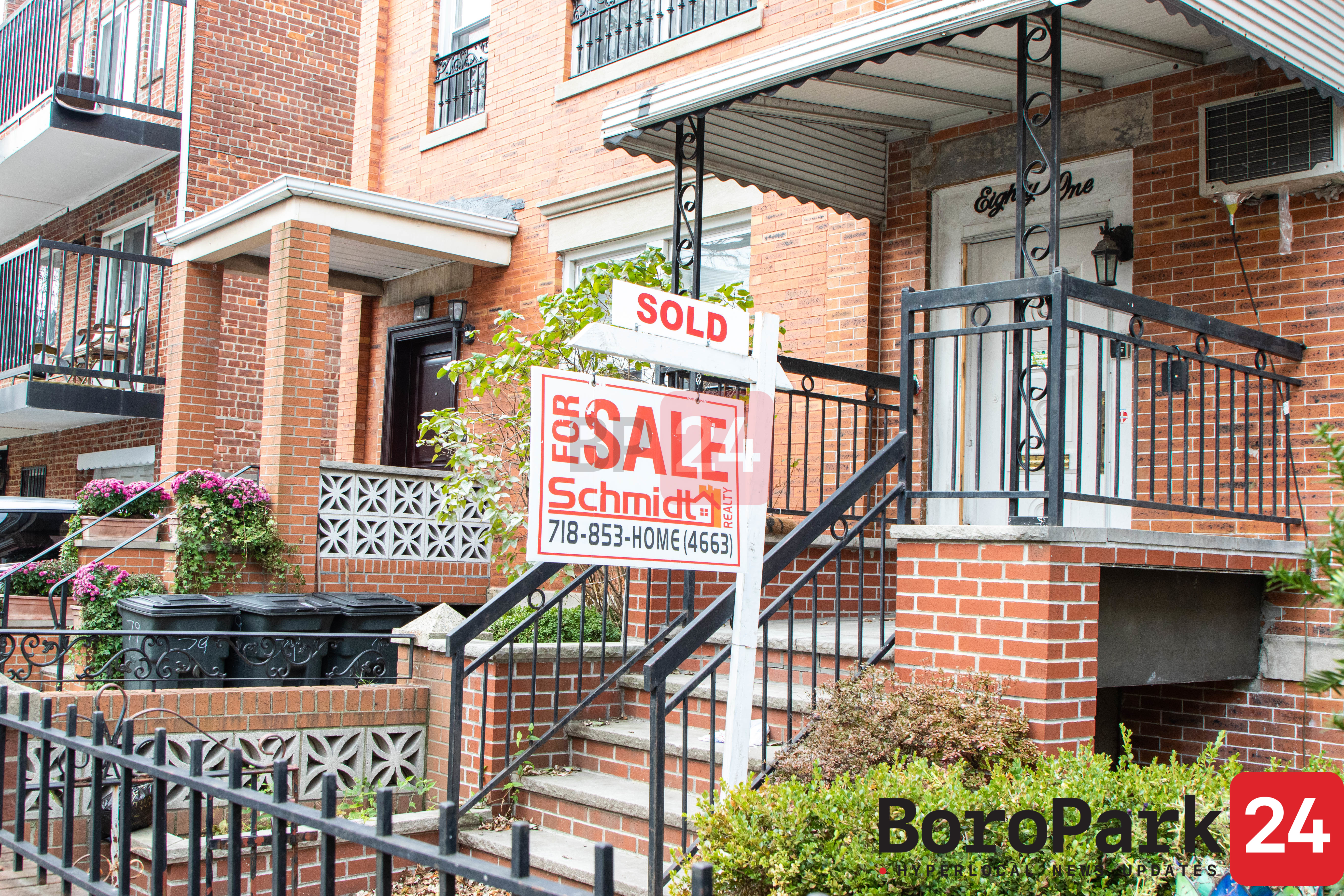 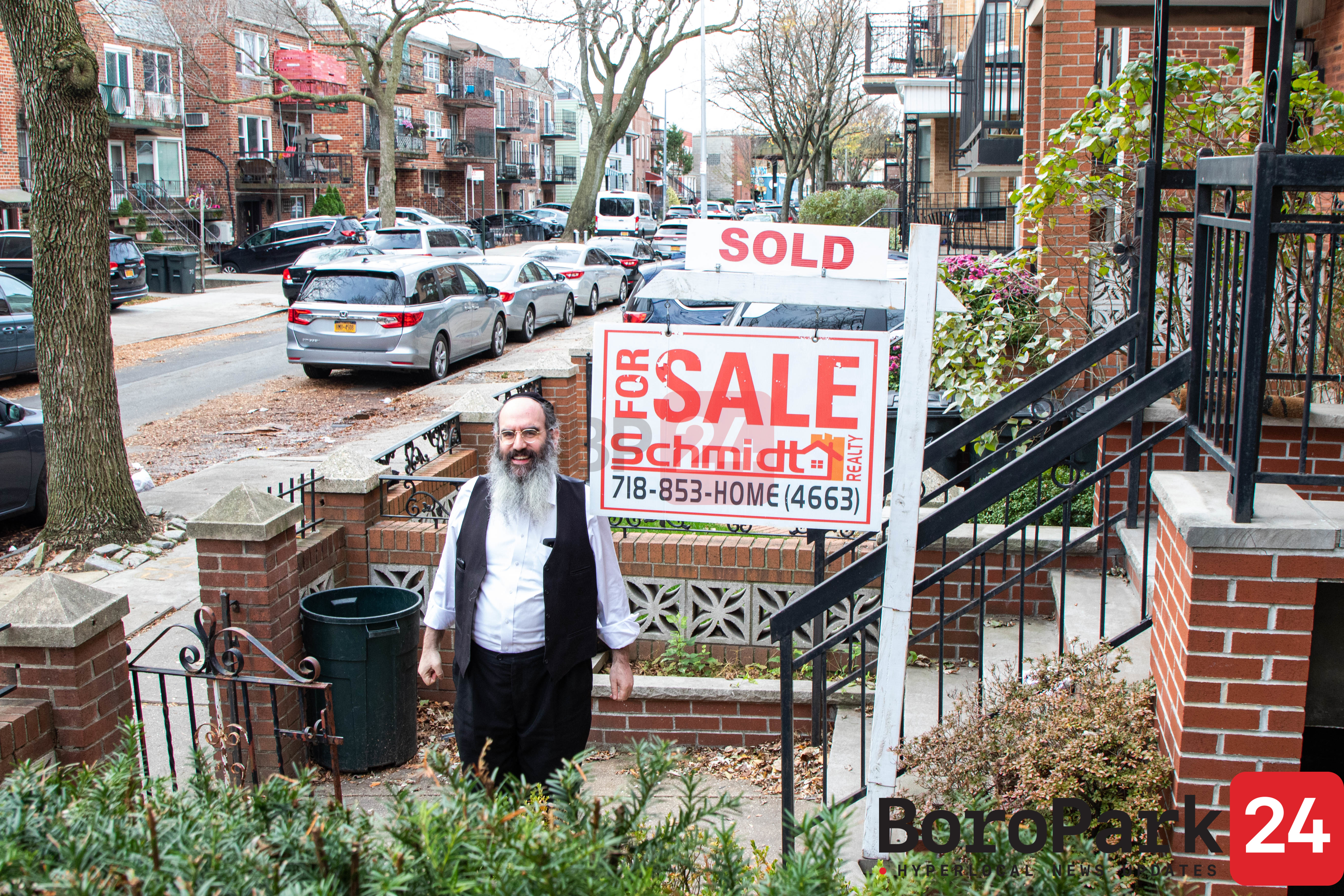 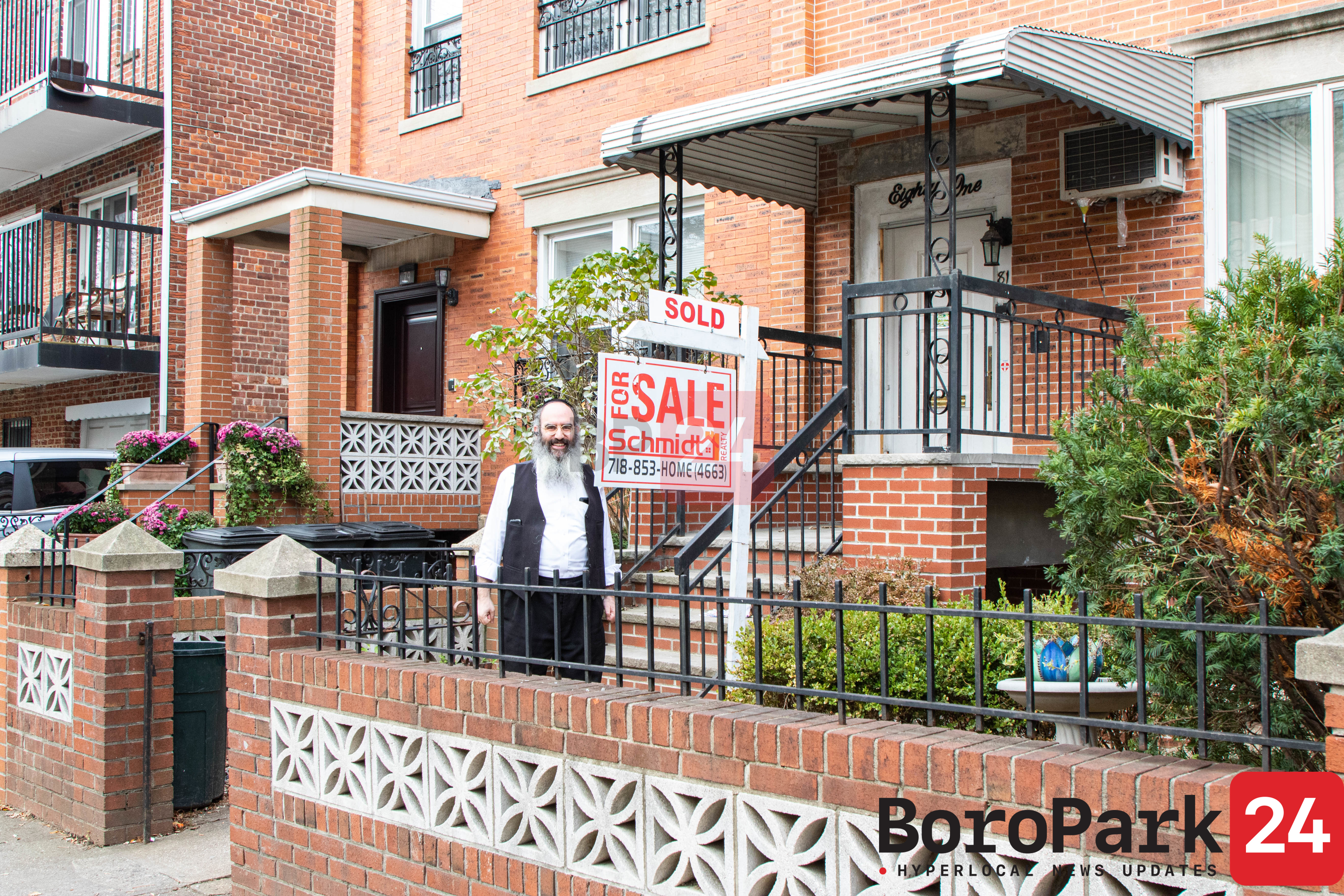 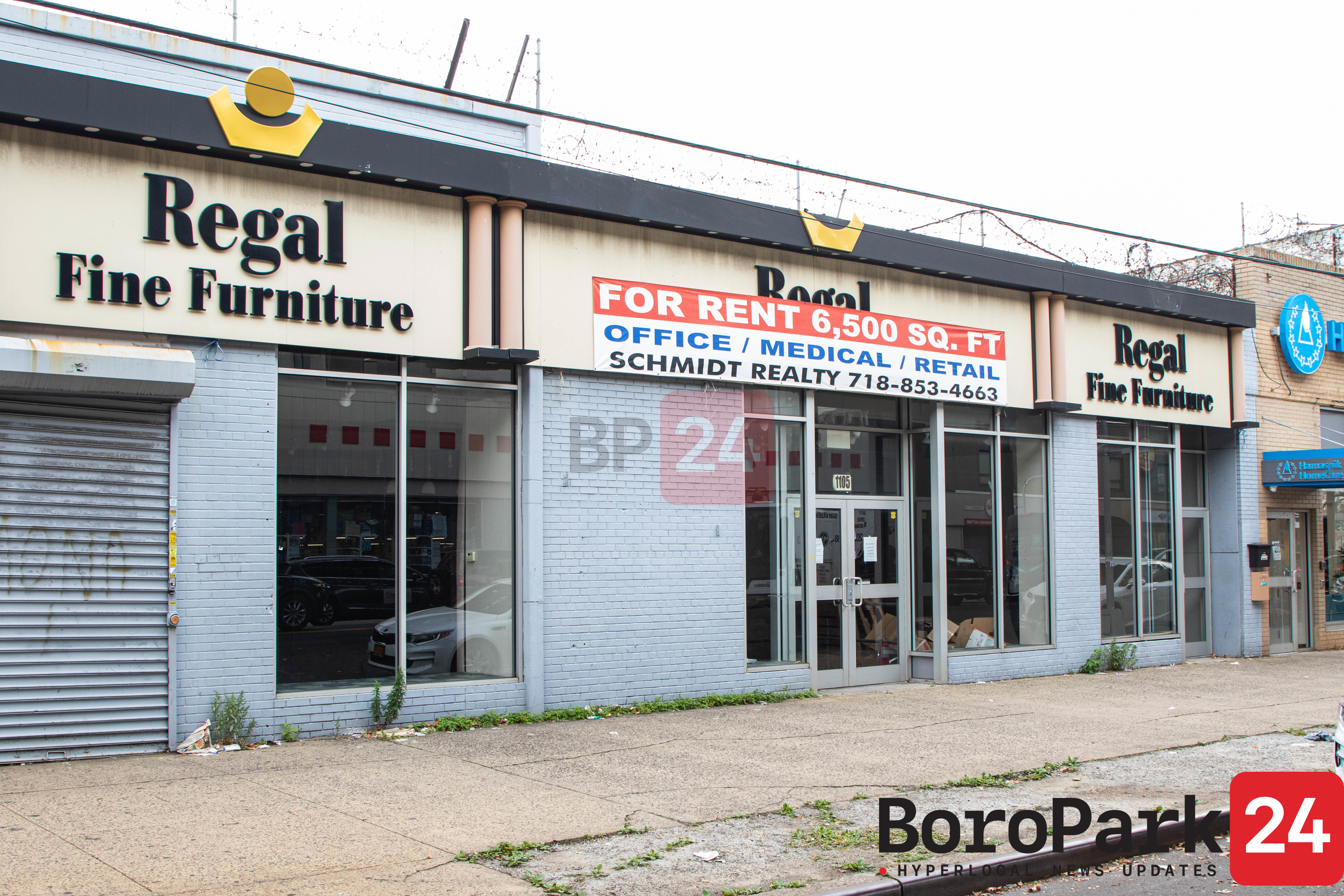 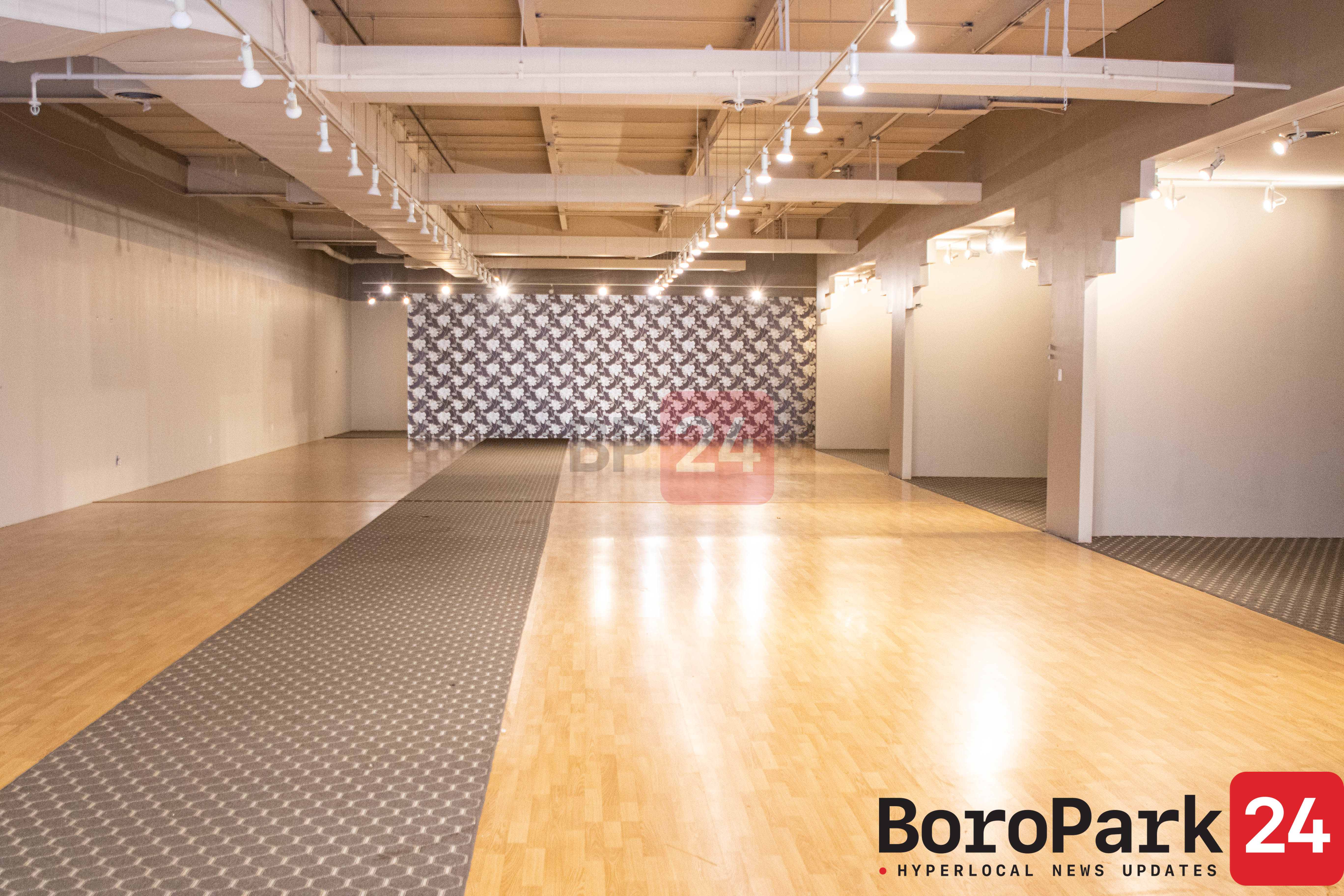 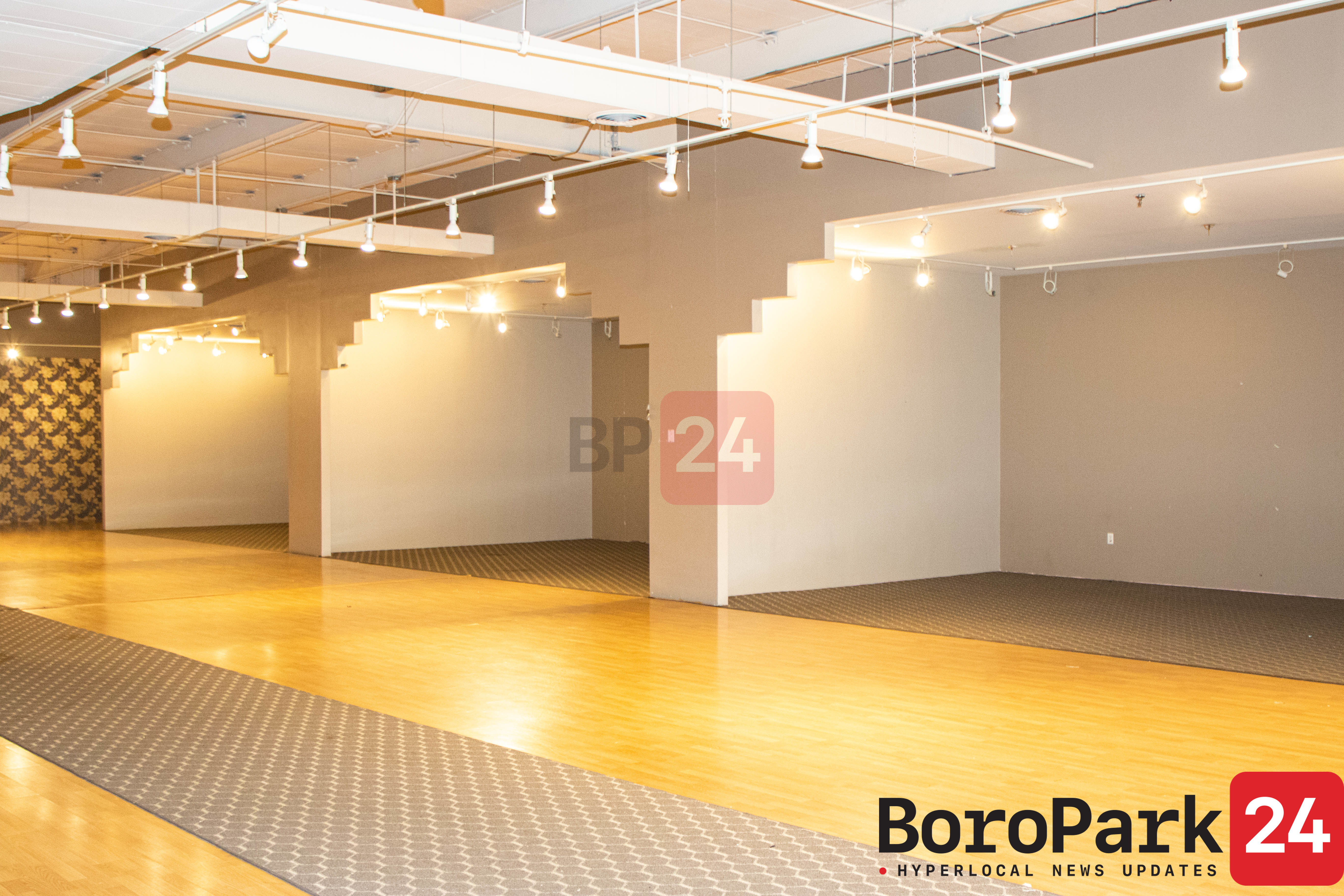 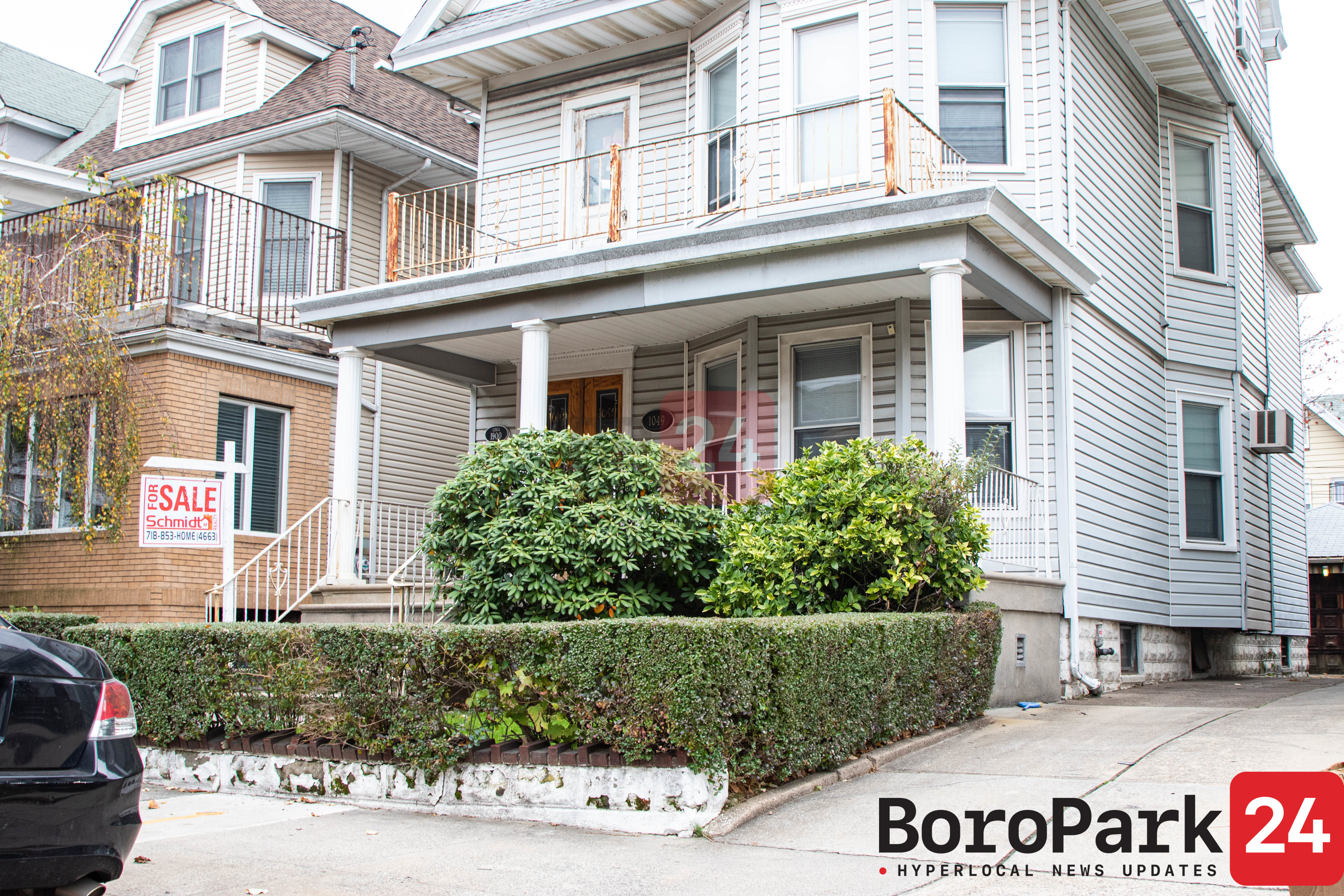 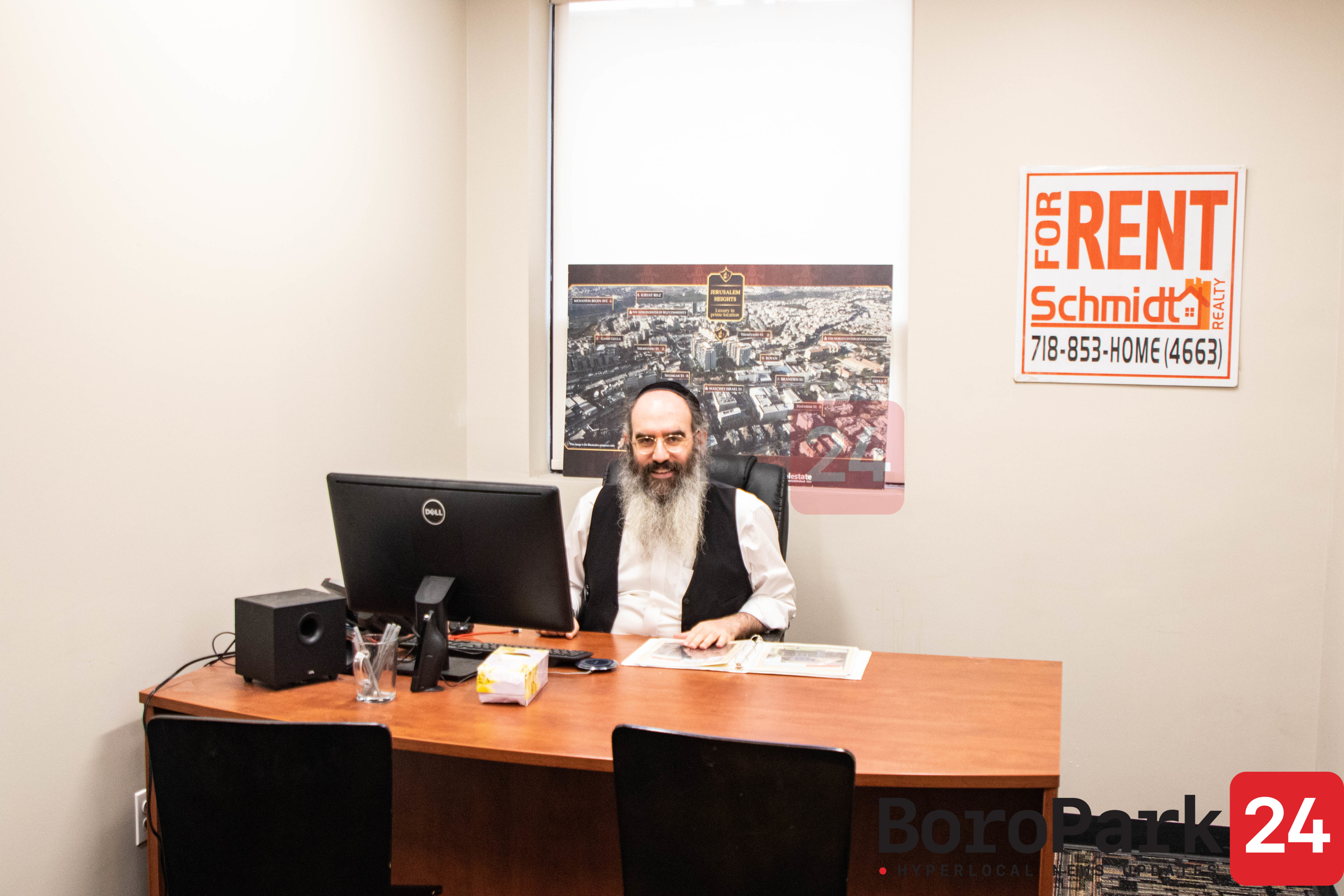 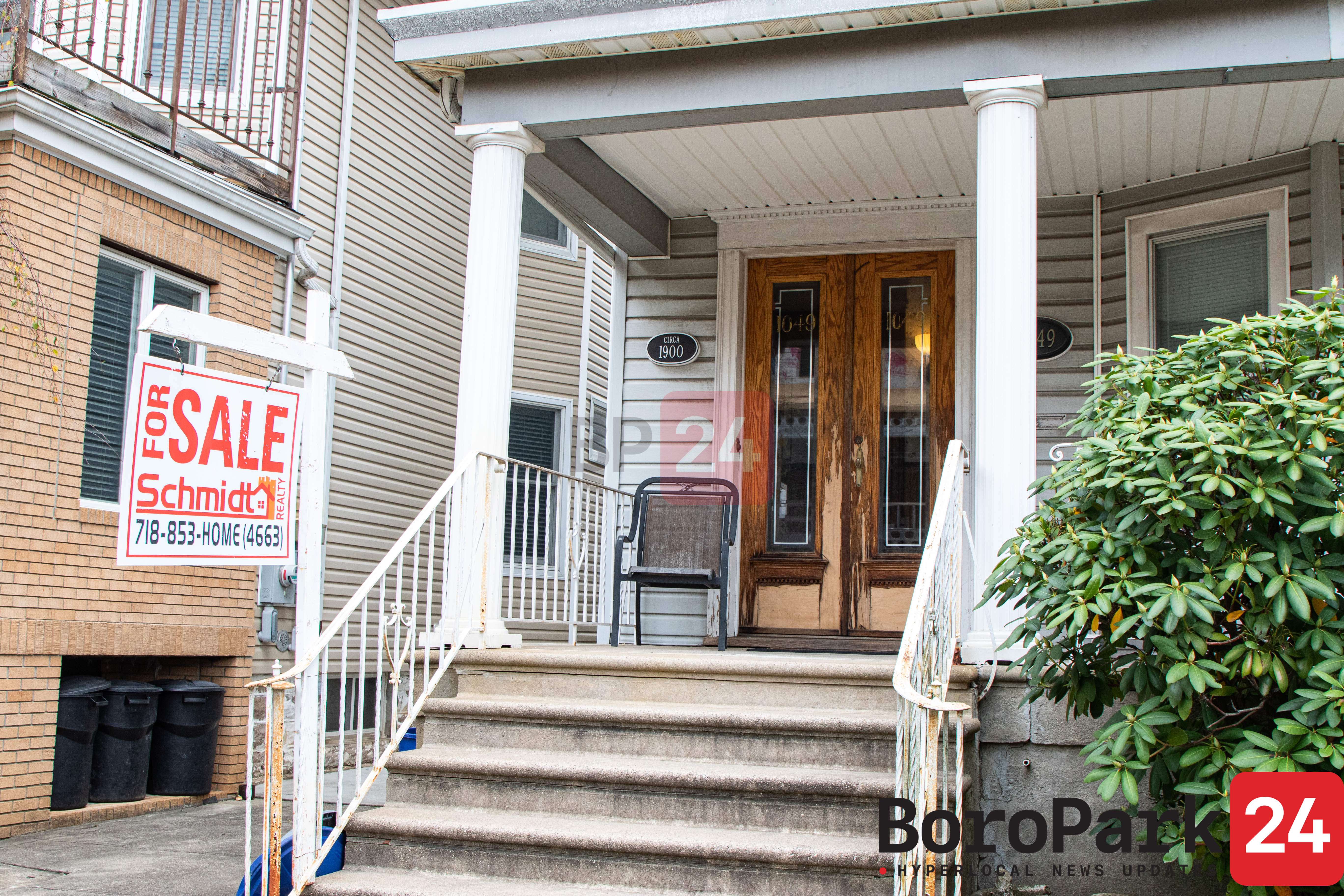 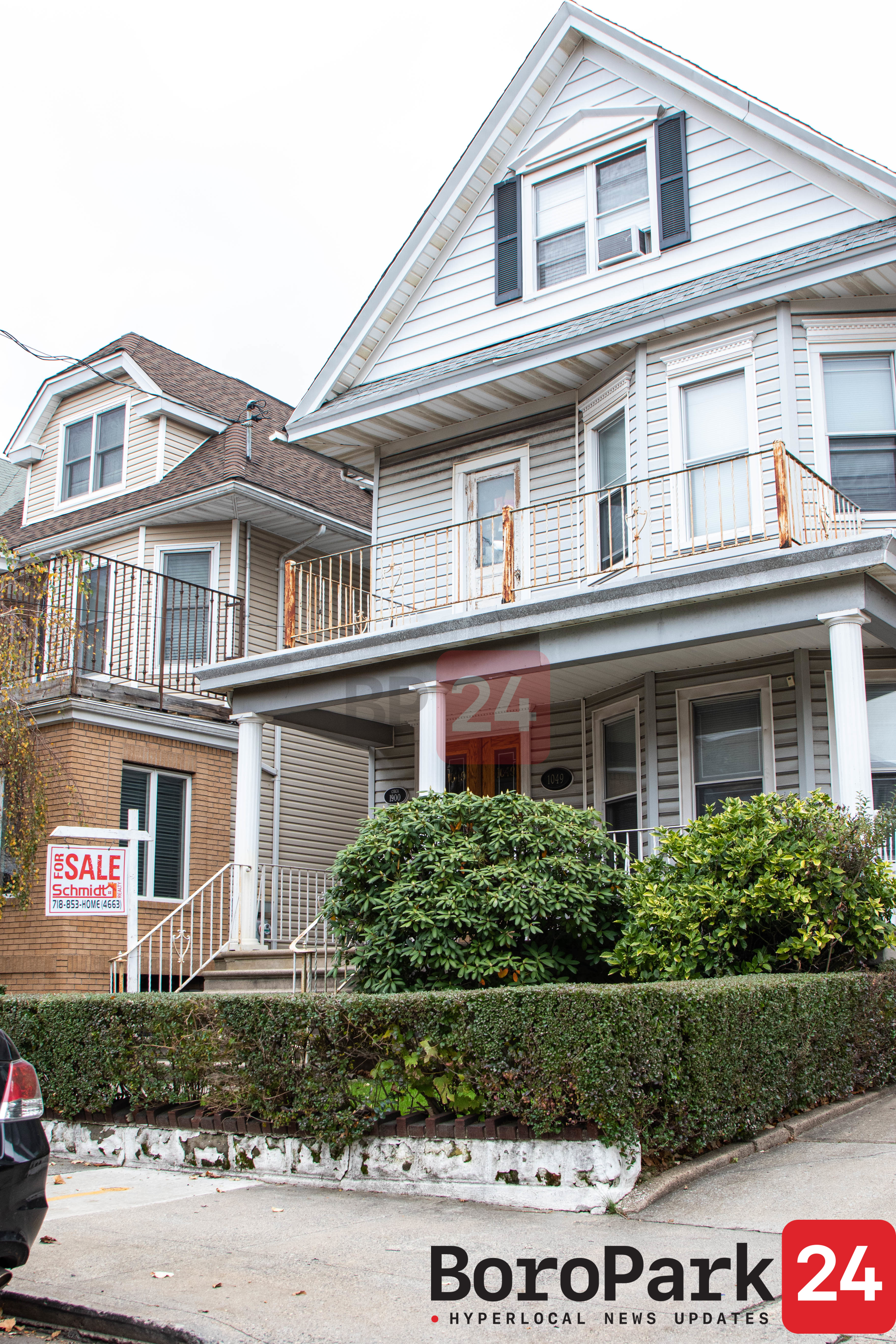 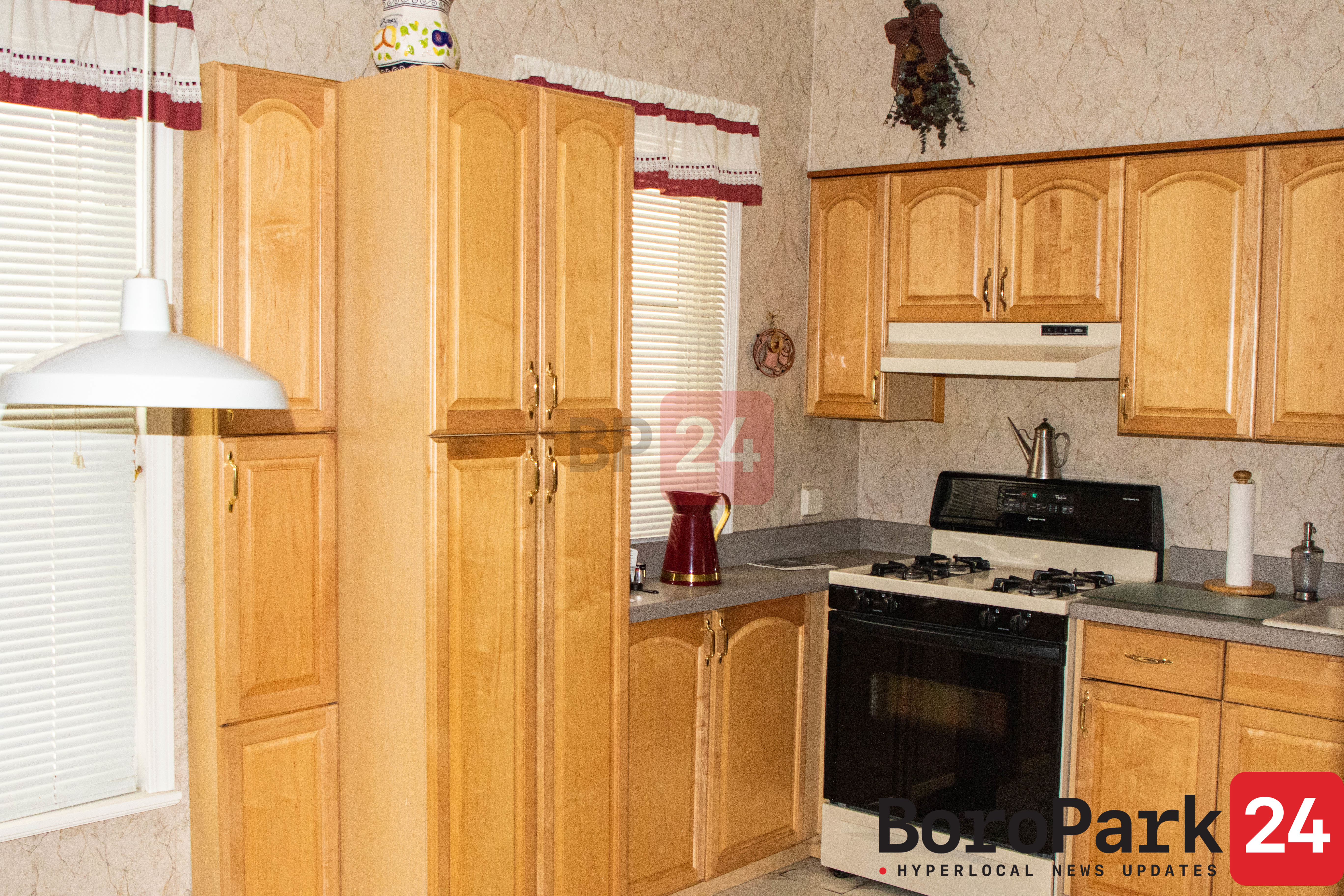 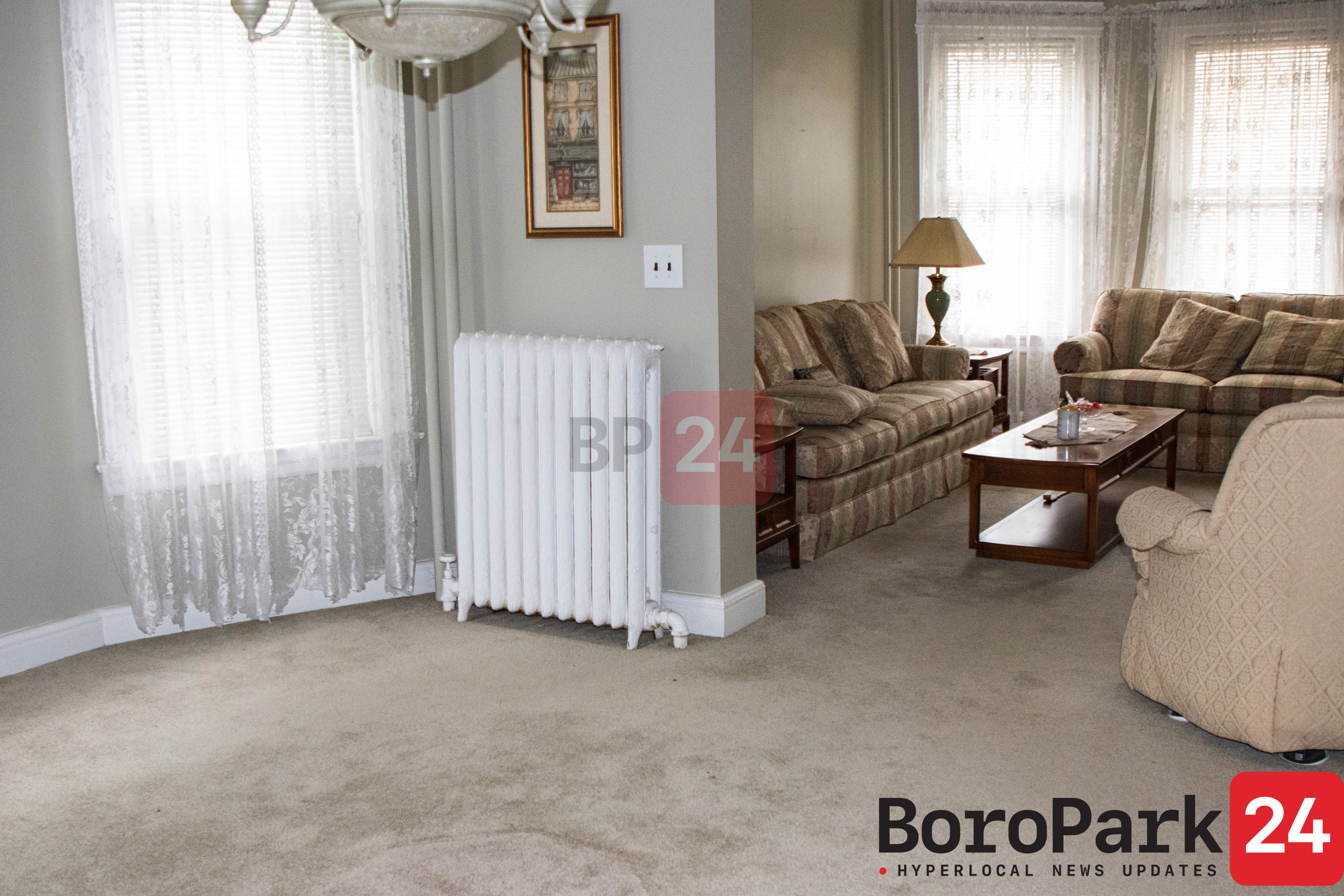 Mayor de Blasio Keeps Schools Open for Another Day, Would Prefer to Keep Them Open