Once a husband and wife walked into Rotchild’s barbershop arguing about what type of haircut their son should get. Luckily, however, this was an exception and most customers come and go without strife.

Having owned and operated the barbershop on 44th street since 2004, Mr. Rotchild has seen thousands of clients over the years.

During those years in business, Mr. Rotchild has grown a client base which includes customers who travel from not only within Boro Park but also from Williamsburg, Lakewood, and Monsey.

While a regular haircut in the store will run $15.00, Mr. Rotchild also specializes in doing peyos perms - a service frequently requested by those who do not want to be busy with their own or their son’s peyos for the next two to three months.

Mr. Rotchild’s services extend to the age of three when most boys get an upsherin. Not only does he perform the haircuts in his shop, but upon request, he also travels to the place where the upsherin is happening.

Mr. Rotchild’s message to his customers and the community is, “I just want to say thank you to everybody for supporting me for so many years, and hopefully we will be able to continue this relationship in the future.”

The community truly did support Mr. Rotchild throughout the COVID-19 pandemic when he was forced to shut down for four months. People called him regularly to make sure that he had enough funds and food to survive, often sending him what he needed.

The pandemic was not the first time that Mr. Rotchild has been forced to close as every year during sefira and the three weeks, people cannot take haircuts and therefore he closes then as well.

In all Mr. Rotchild says that, “Hashem gives parnassah,” a value that he learned as a boy at Nefesh Academy which he attended after immigrating to America at age 13 from Tashkent in the former Soviet Union.

Rotchilds Barber Shop is located at 1309 44th Street and is open six days a week. 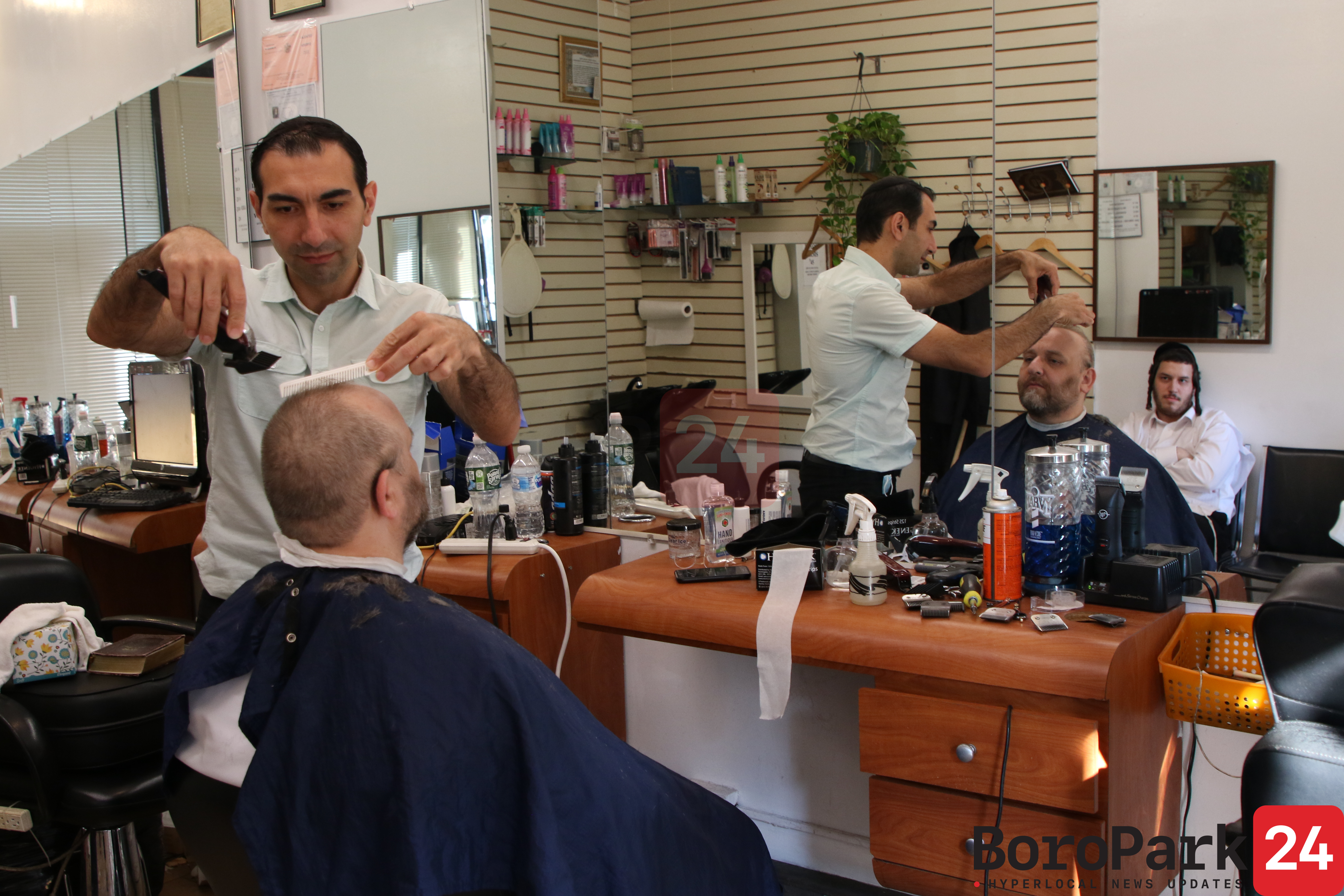 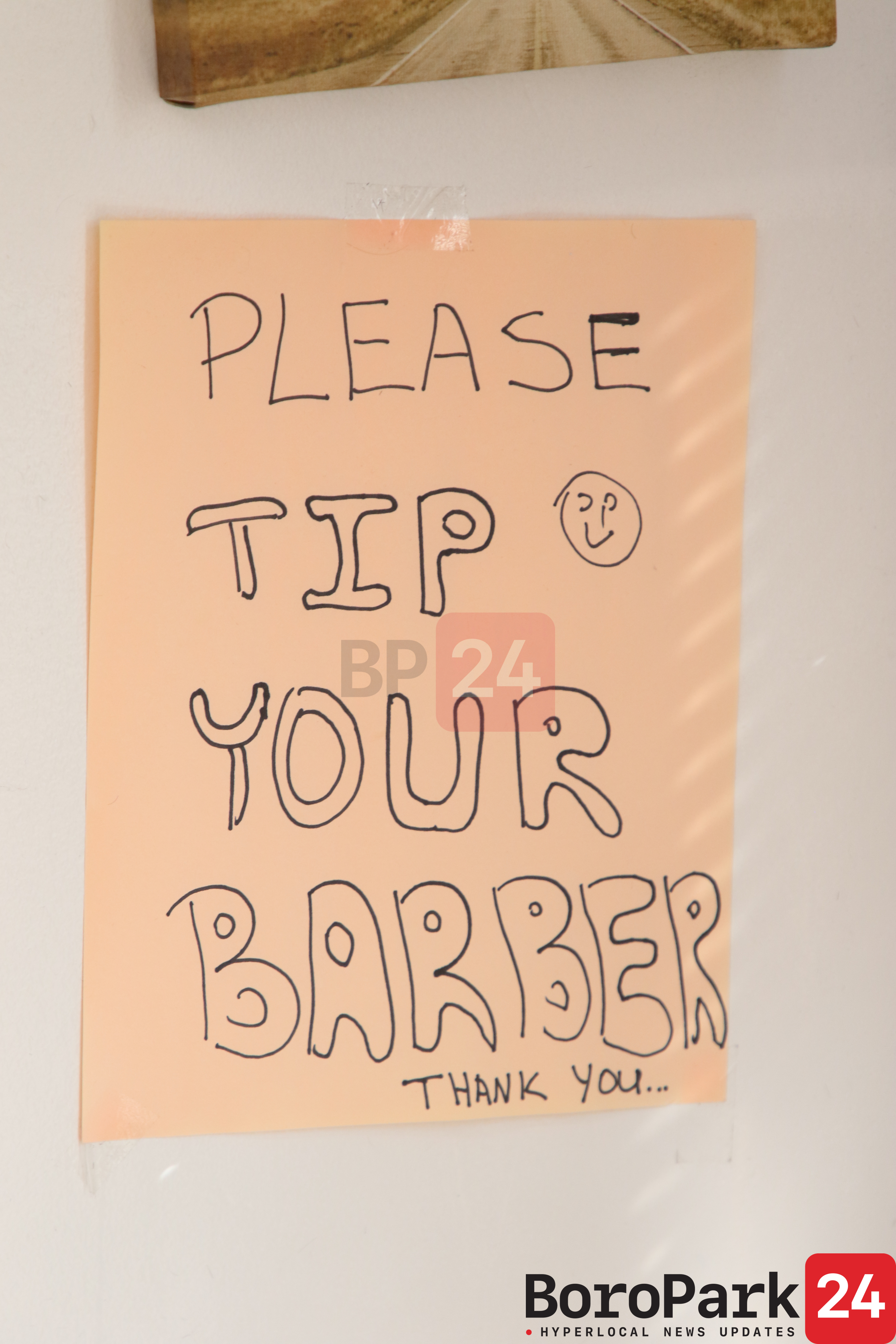 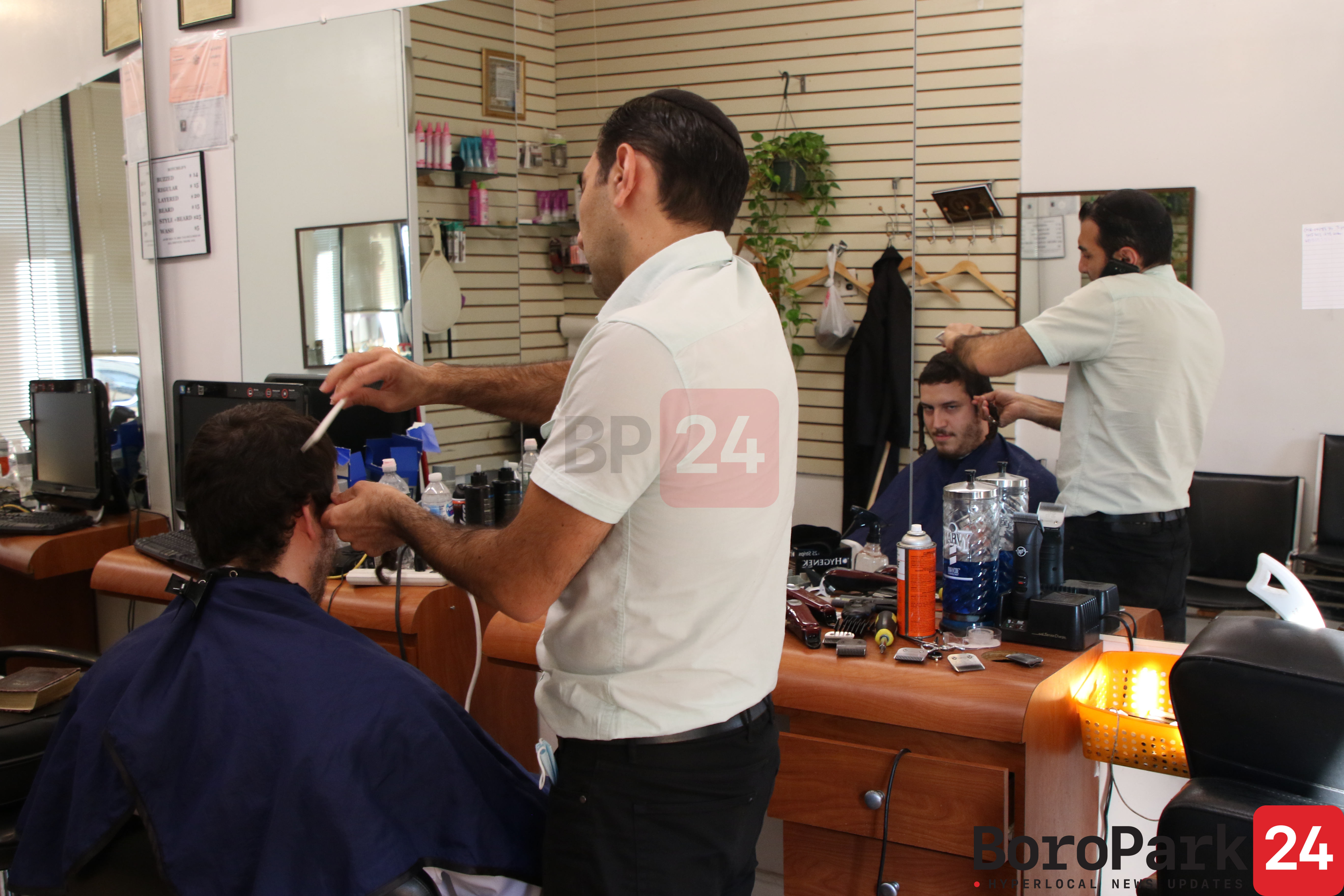 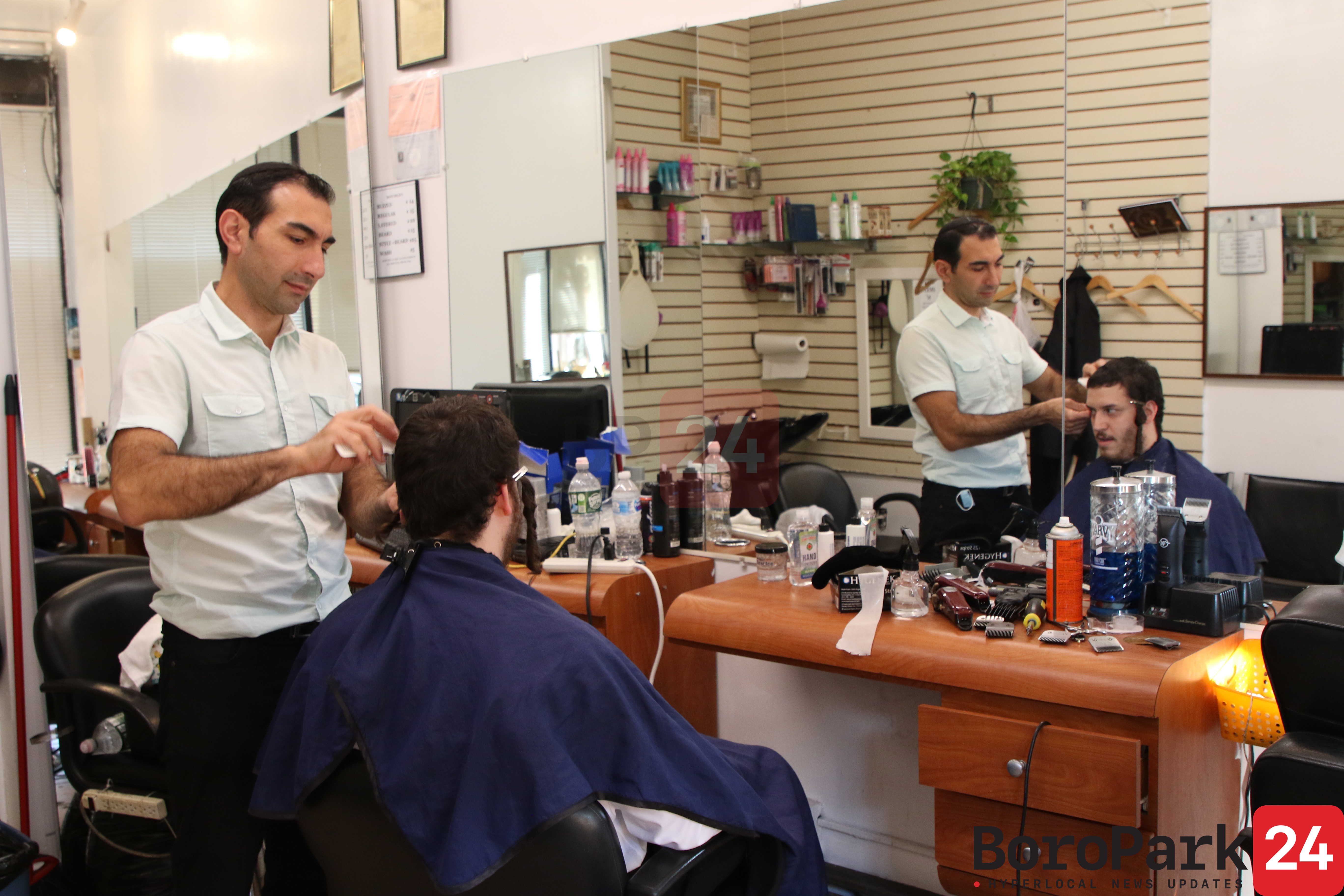 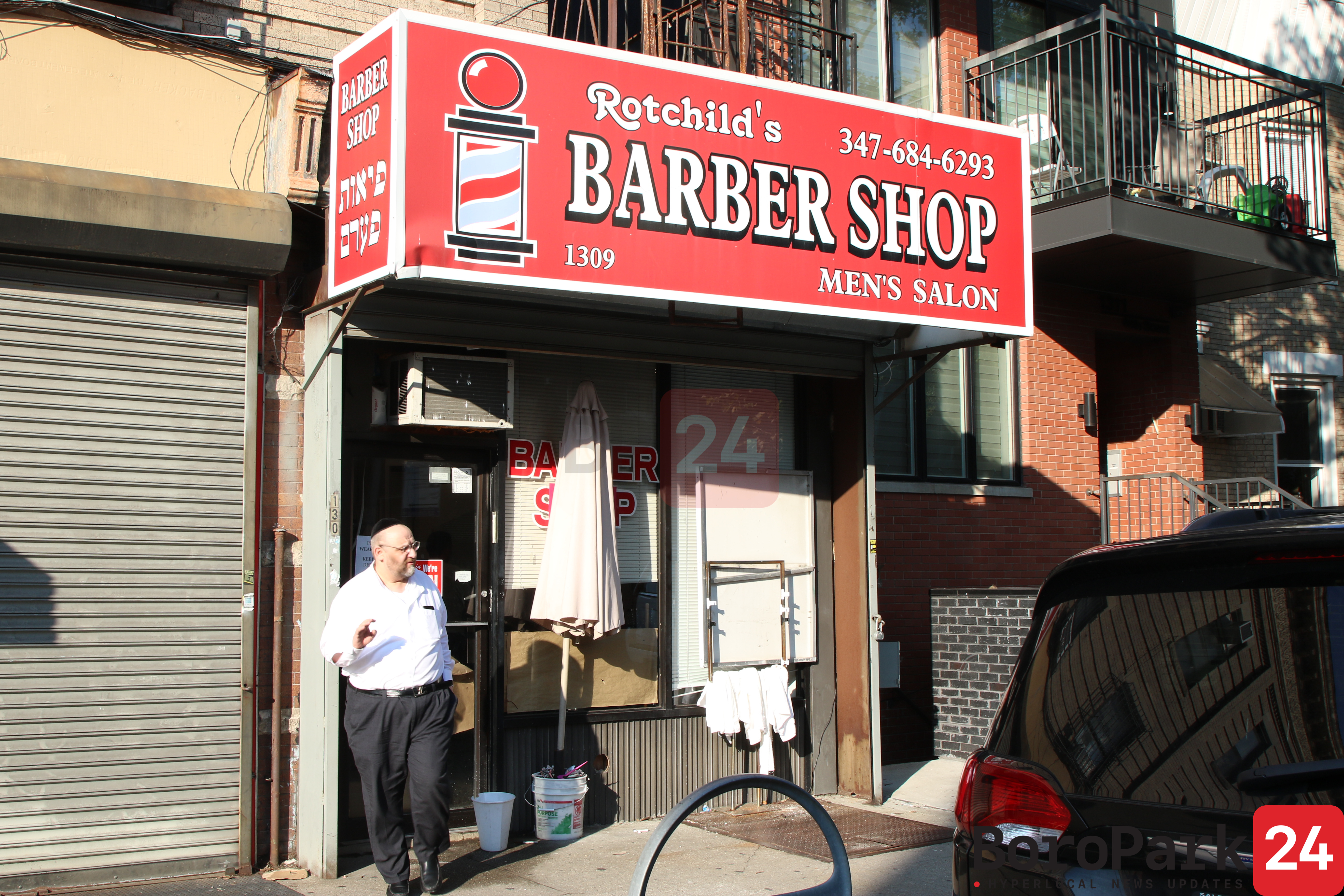 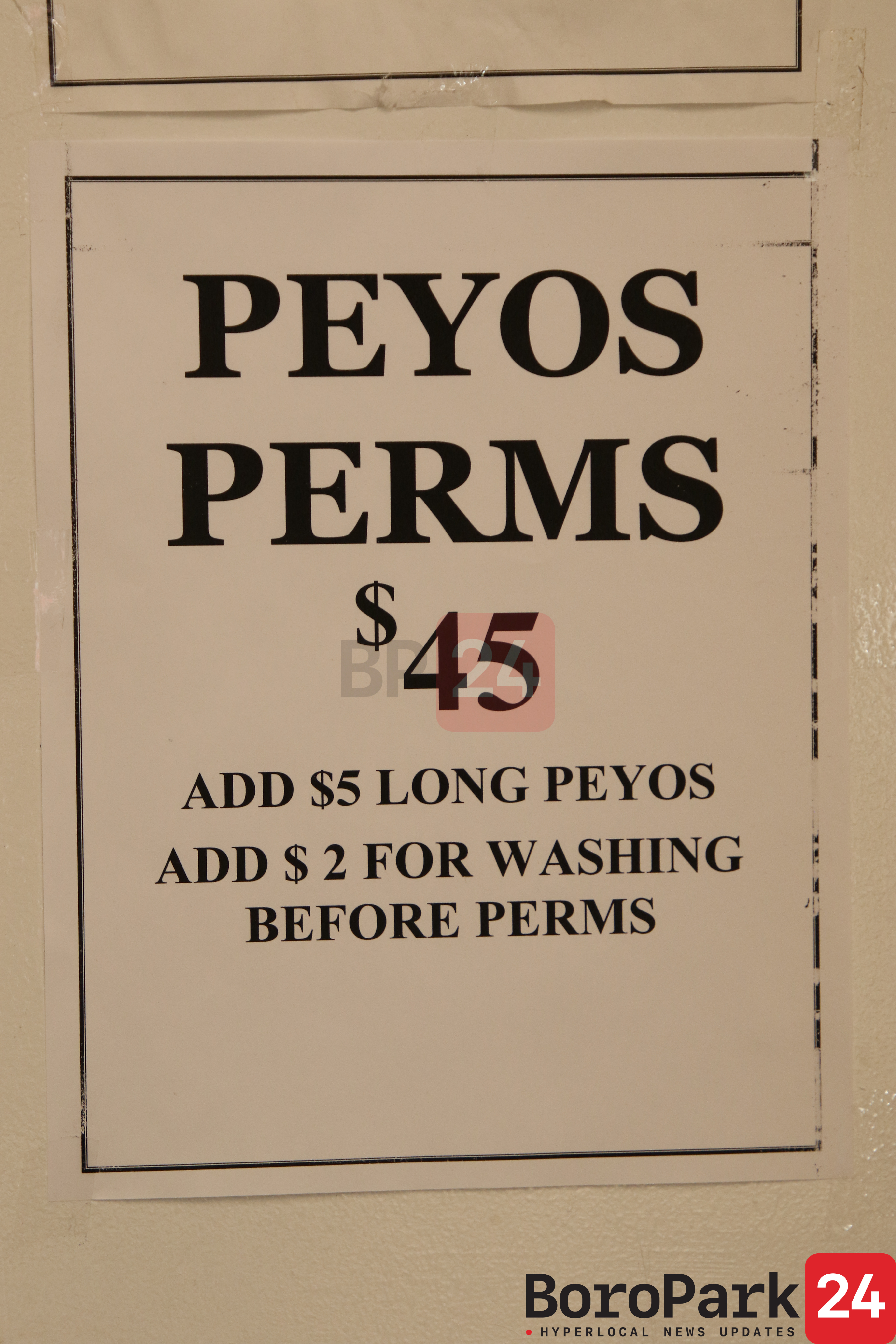 Your Hand Sanitizers May be doing More Harm Than Good