Five years ago, when Moshe Neuman opened Organicer on 4717 New Utrecht Ave., several women walked into the shop and gave the proprietor funny looks. After this happened a few times, Neuman asked a potential customer whether something was wrong.

“The ladies thought I had spelled ‘Organizer’ wrong, but my store’s name is a play on words,” Neuman explained, with good cheer, to Heshy Rubinstein at BoroPark24.com. “We help you to make your home much nicer and much more spacious simply by organizing it.”

“Just months after I opened, the son of a well-known rav in the neighborhood came into my store, and said that he wanted to speak with me for a minute,” remembered Neuman, who was fearful that he, G-d forbid, did something wrong.

But rest assured, Neuman did not have to worry: the rav’s son just wanted to confide in him that ever since his wife had come into the shop to get help with organizing their apartment, he reported that they both now felt much more peace of mind.

“I have more space,” the rav’s son said, “I have more room in the house. I want to thank you very much.”

“For me, that was a big hatzlacha,” Neuman said with a smile.

Rubinstein pointed out that especially in Williamsburg and Boro Park in which many residents have large families who live in small apartments, organization is crucial for living with ease and sanity.

“You would be surprised,” explained Neuman, “how much space opens up in small apartments after we help customers to organize their homes.”

Before Neuman opened Organicer, he had a home health care agency that proved frustrating after the government started putting a lot of restrictions on home care types of business.

After running to many stores all over Brooklyn and Manhattan to find everything he needed for an organization project on which he was working, Neuman realized that Boro Park needed a store that provides customers with all the containers and supplies they need to beautifully order their homes.

As the subway rumbled in the background, Neuman reported that people not just from Boro Park are very happy with his store, but customers come from all over, such as Williamsburg, Monroe, Flatbush, Monsey, Lakewood, and the Five Towns.

As we head into the chagim, Neuman anticipates a busy season as the neighborhood balabustas roll up their sleeves and organize their homes and they cook and clean for the yom tov seasons: especially Sukkos, and then Pesach.

Neuman makes the additional cooking of the yom tov season easier by providing the largest selection of OXO Good Grip products, which are kitchen tools that are designed to be particularly ergonomic: easy to hold and use.

Other large suppliers are InterDesign, which makes stylish cutlery trays and kitchen bins; and Iris, a company that started in Japan, also makes popular and well-designed storage containers, shelves, and colorful items for the home.

Other specialties of the shop are drawer dividers, which help to organize drawers. Organicer is also known for its large variety of hangers that fit clothing for men, women, babies, children, and even tablecloths. Neuman also pointed out his many beautiful lucite containers that hold everything from shoes, umbrellas, magazines, matzos, and menorahs.

Other popular items are beautiful washing cups that Neuman sells wholesale all over the country.

While many customers come in to organize their own homes, many others come in to buy friends and relatives housewarming and wedding gifts. For customers who are not sure what to buy as gifts, gift certificates are very popular choices, so that gift recipients can pick out whatever appeals to them.

In addition, kallahs and chassans are customers who particularly get special attention from Maribel, an organizing specialist, who manages the store’s 15 professional organizers, who are available to not only help customers reorganize, but who skillfully help young couples to set up their new homes.

To accommodate people who are taking on large organization projects and who are not always sure exactly the quantities they will need, Neuman allows for an unusually generous return policy, which is that when customers buy more than they need, they can always bring back their extra merchandise for up to a year after it is purchased: as long as it is not used.

Neuman, a Boro Park native who attended the Chasan Sofer Yeshiva, explained that probably no other store in New York City takes back unused merchandise a year after it is purchased.

Organicer customers do not only transform their homes visually, by making them more orderly and less cluttered, but customers also can enhance the aromas of their living spaces by purchasing the shop’s popular diffusers that release great scents, such a perfume-y Prosecco, fresh lemon verbena, and relaxing lavender. 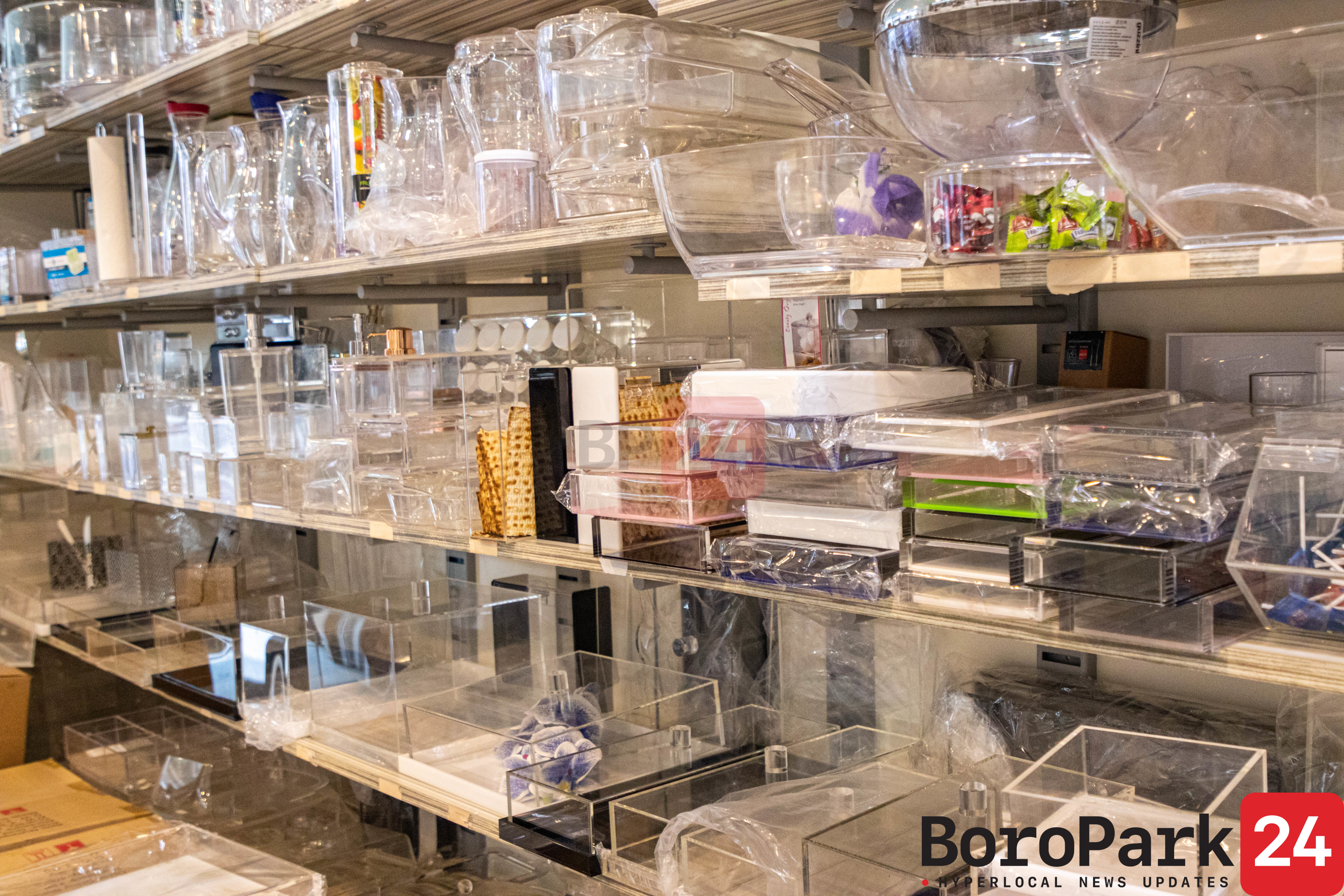 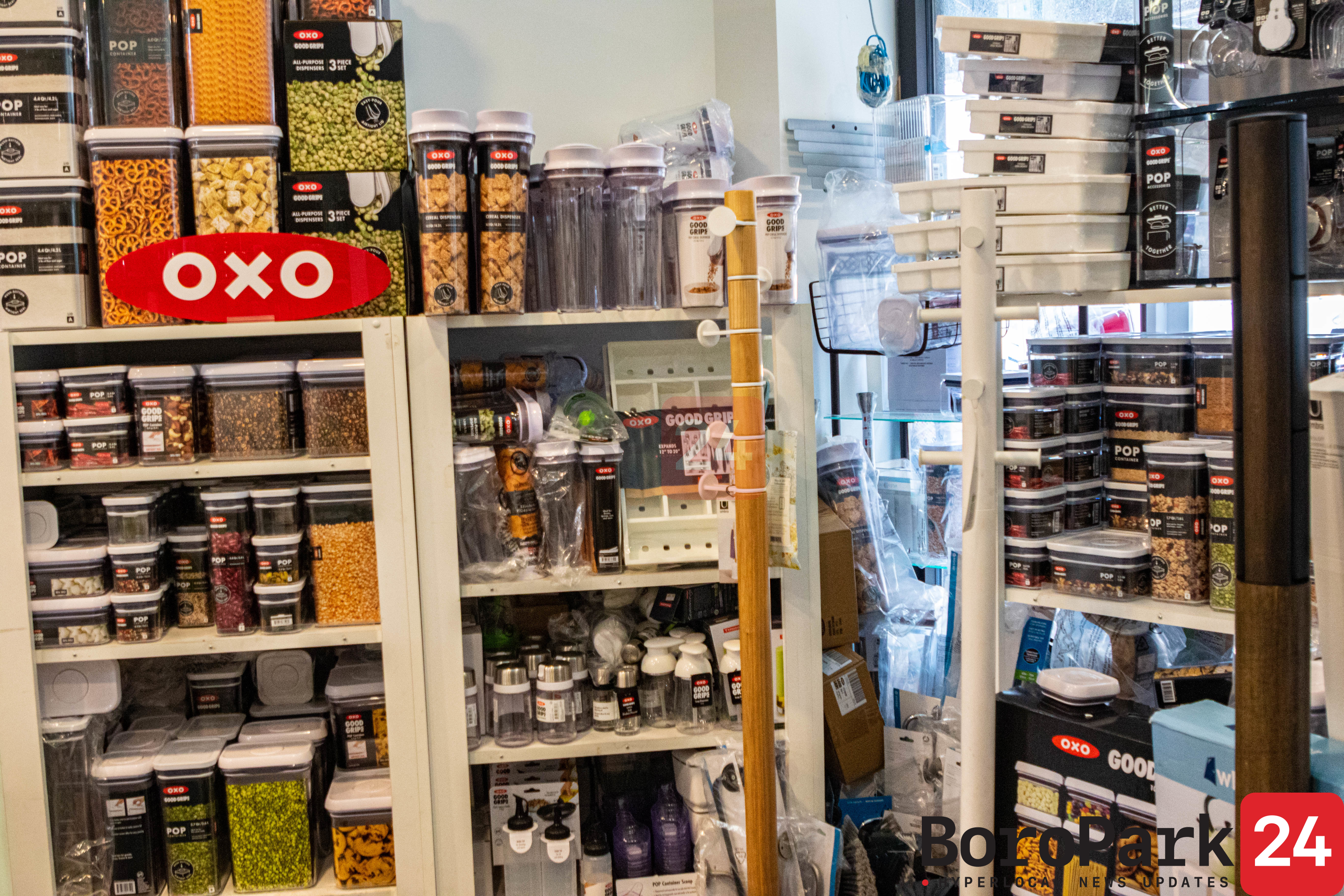 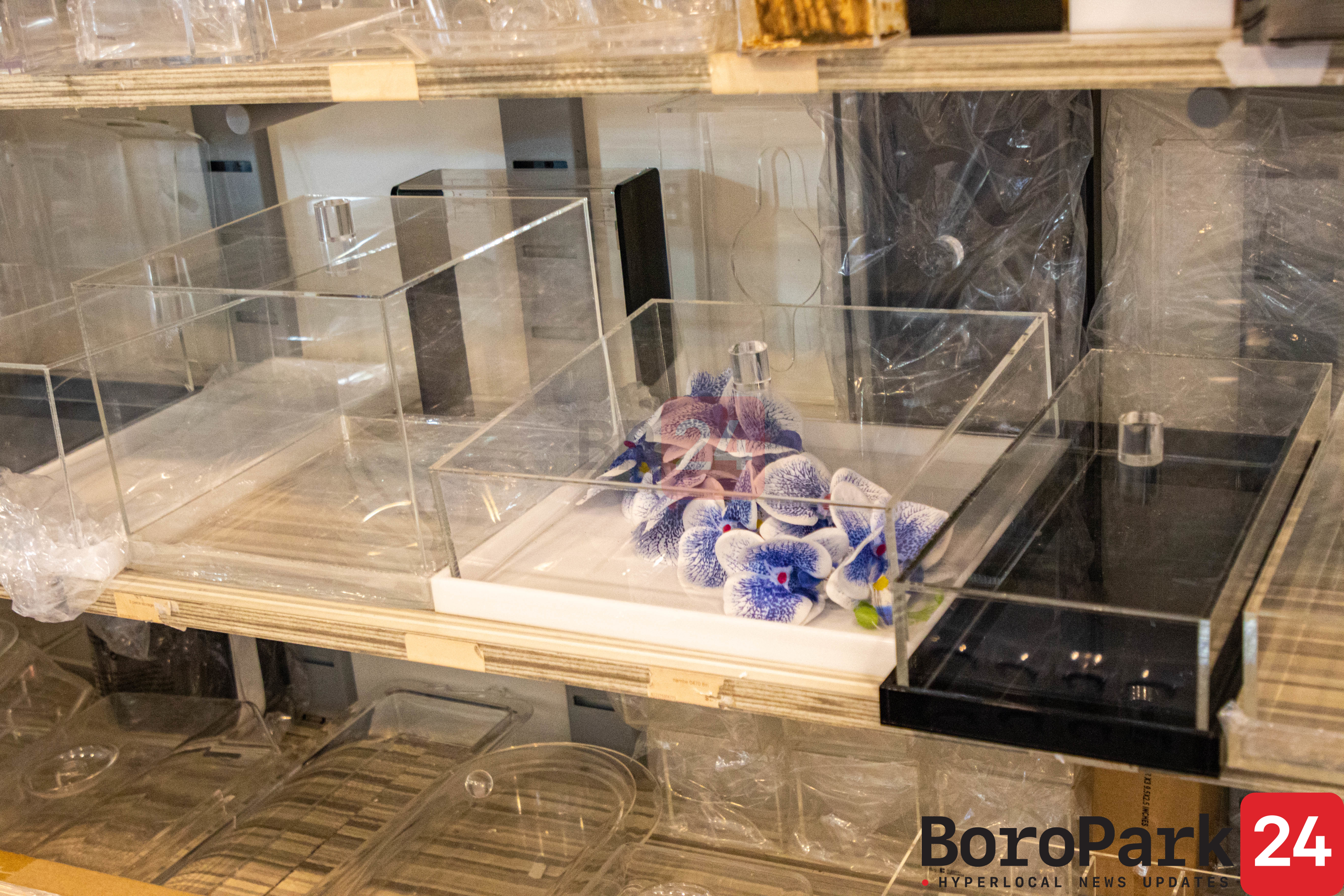 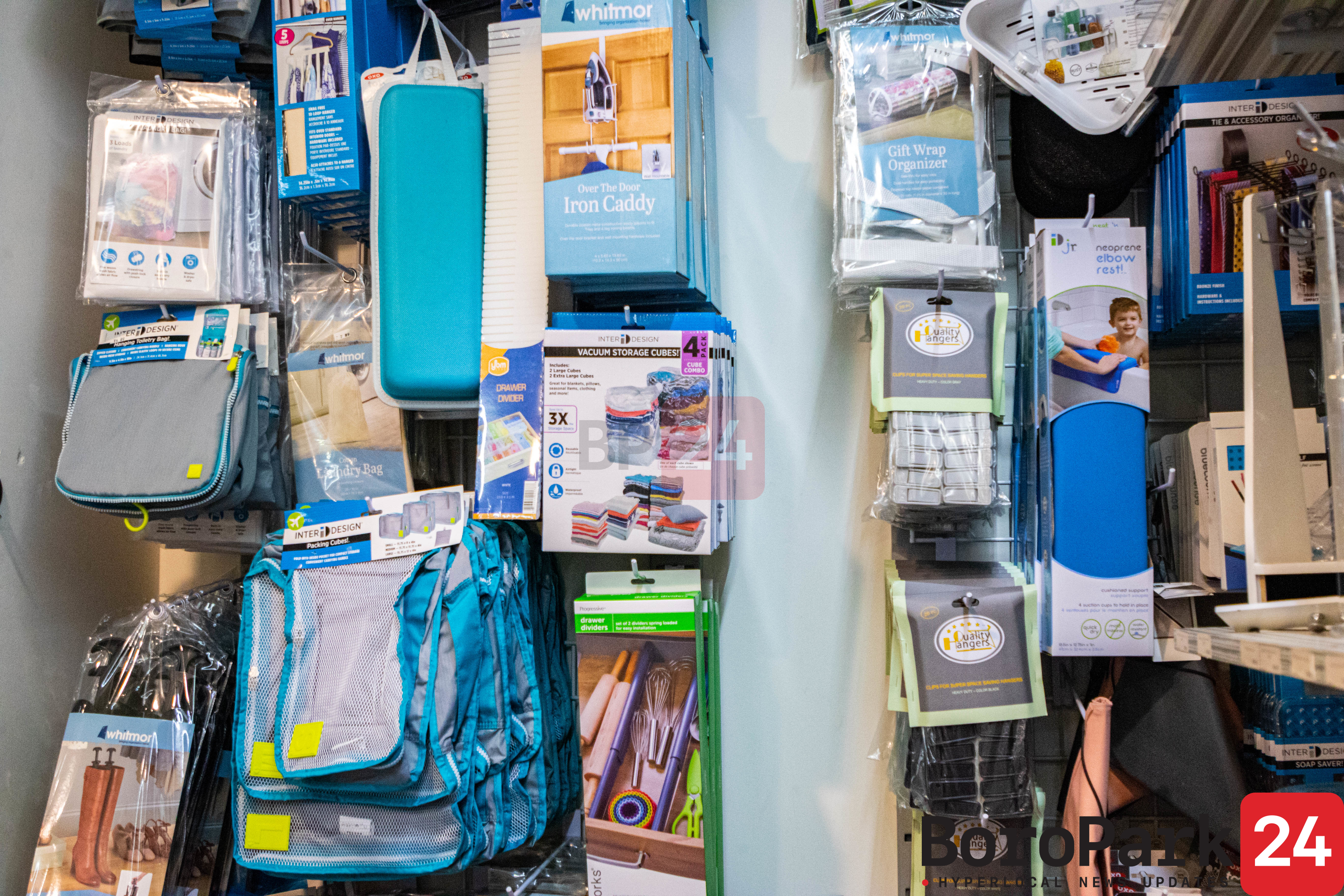 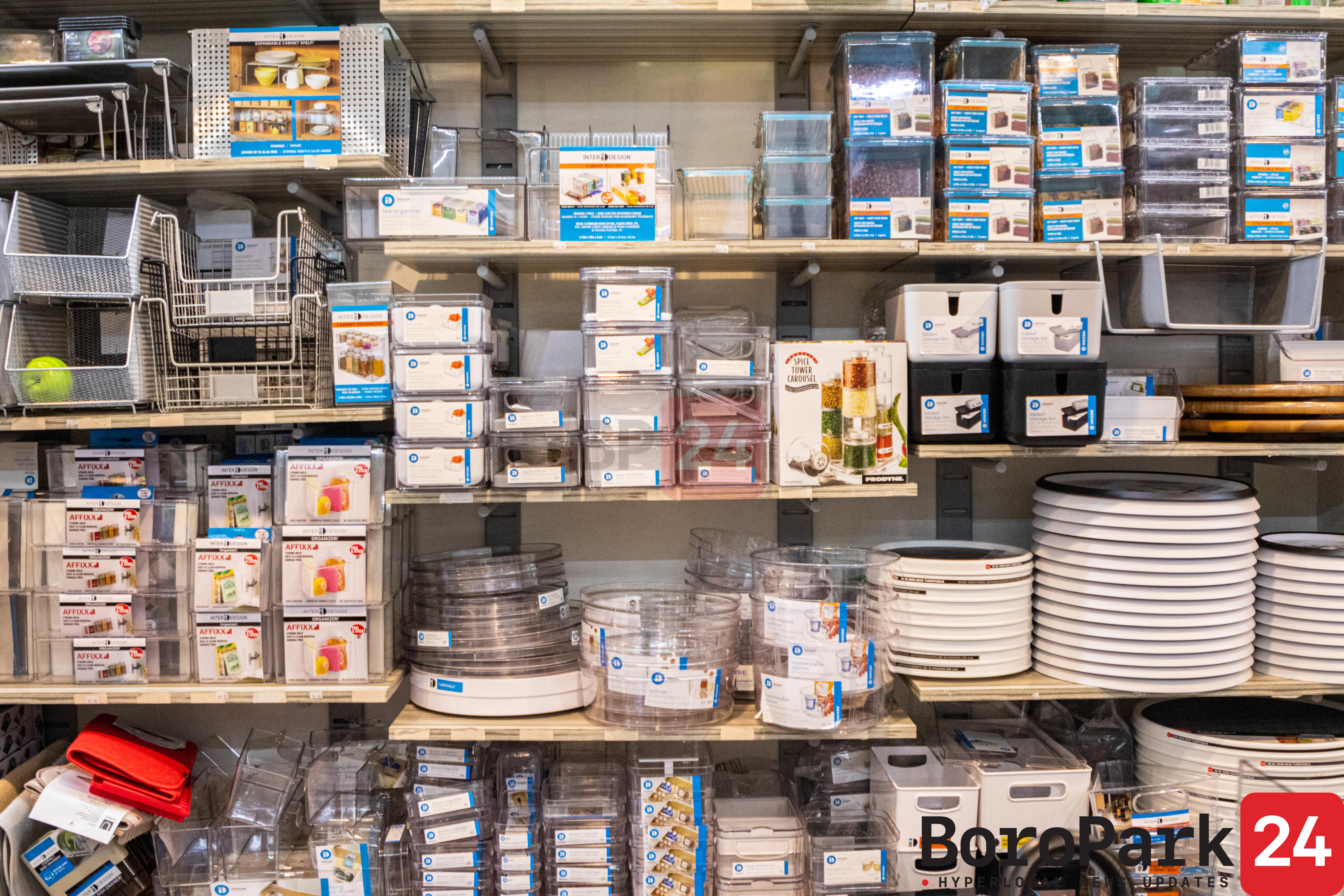 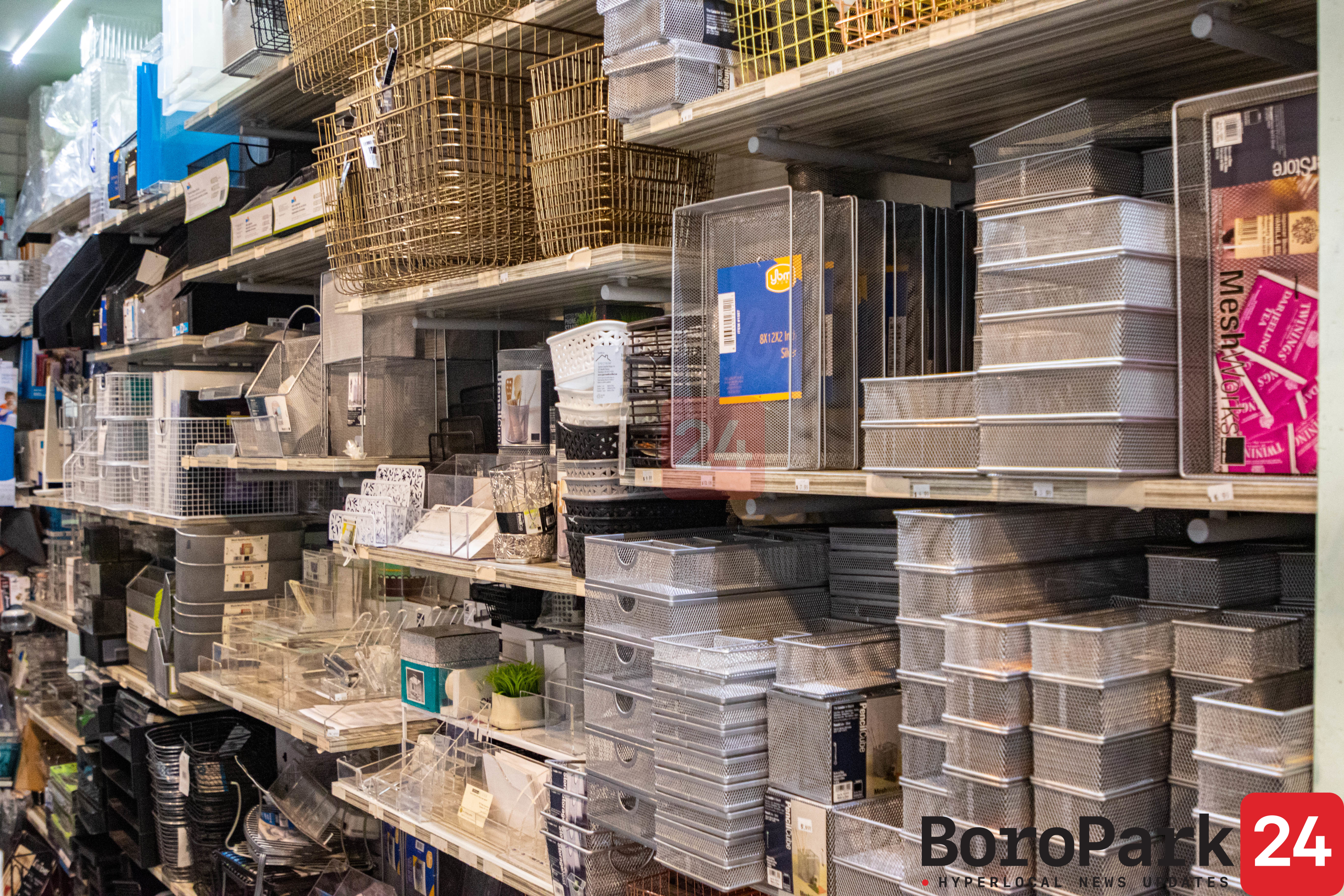 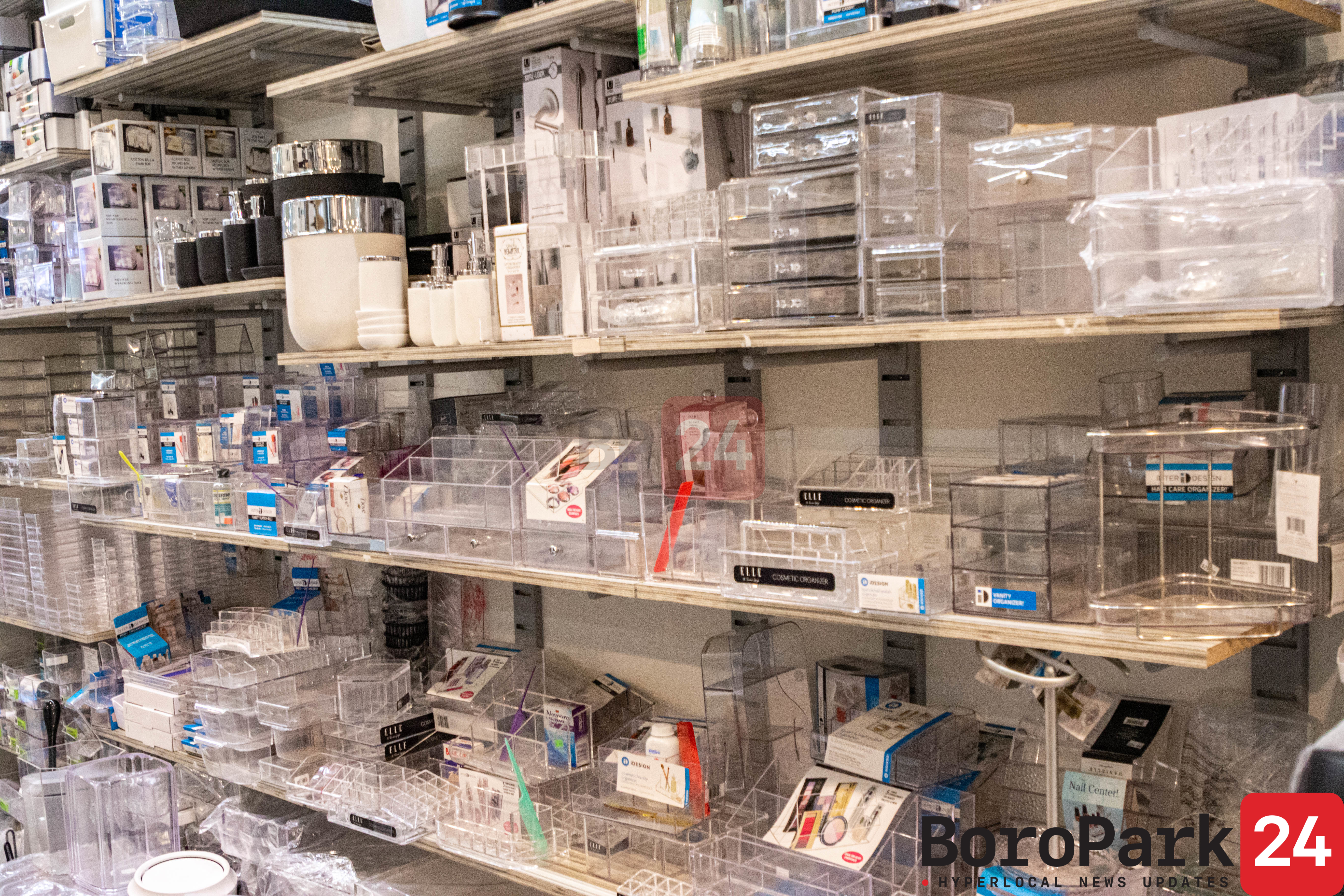 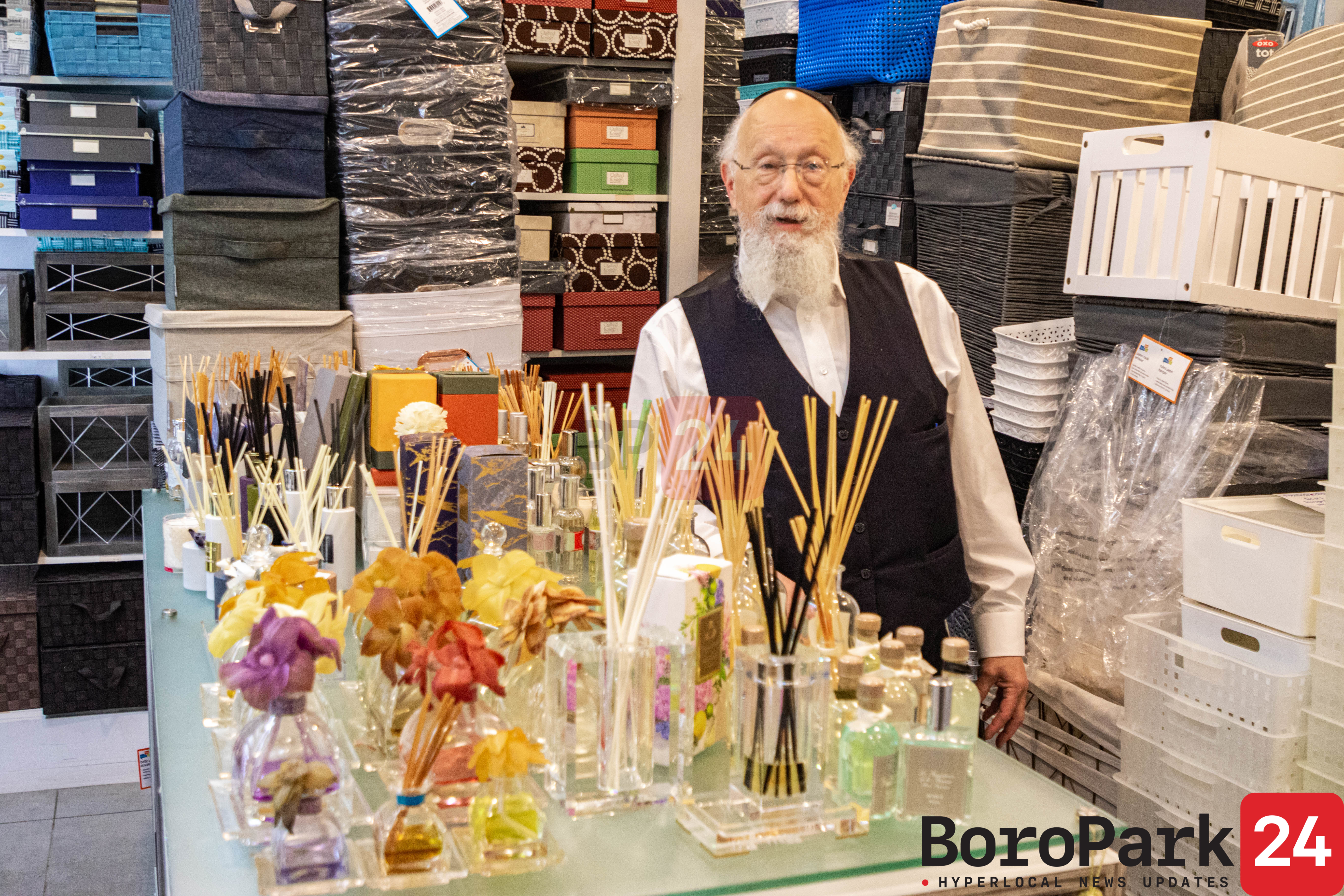 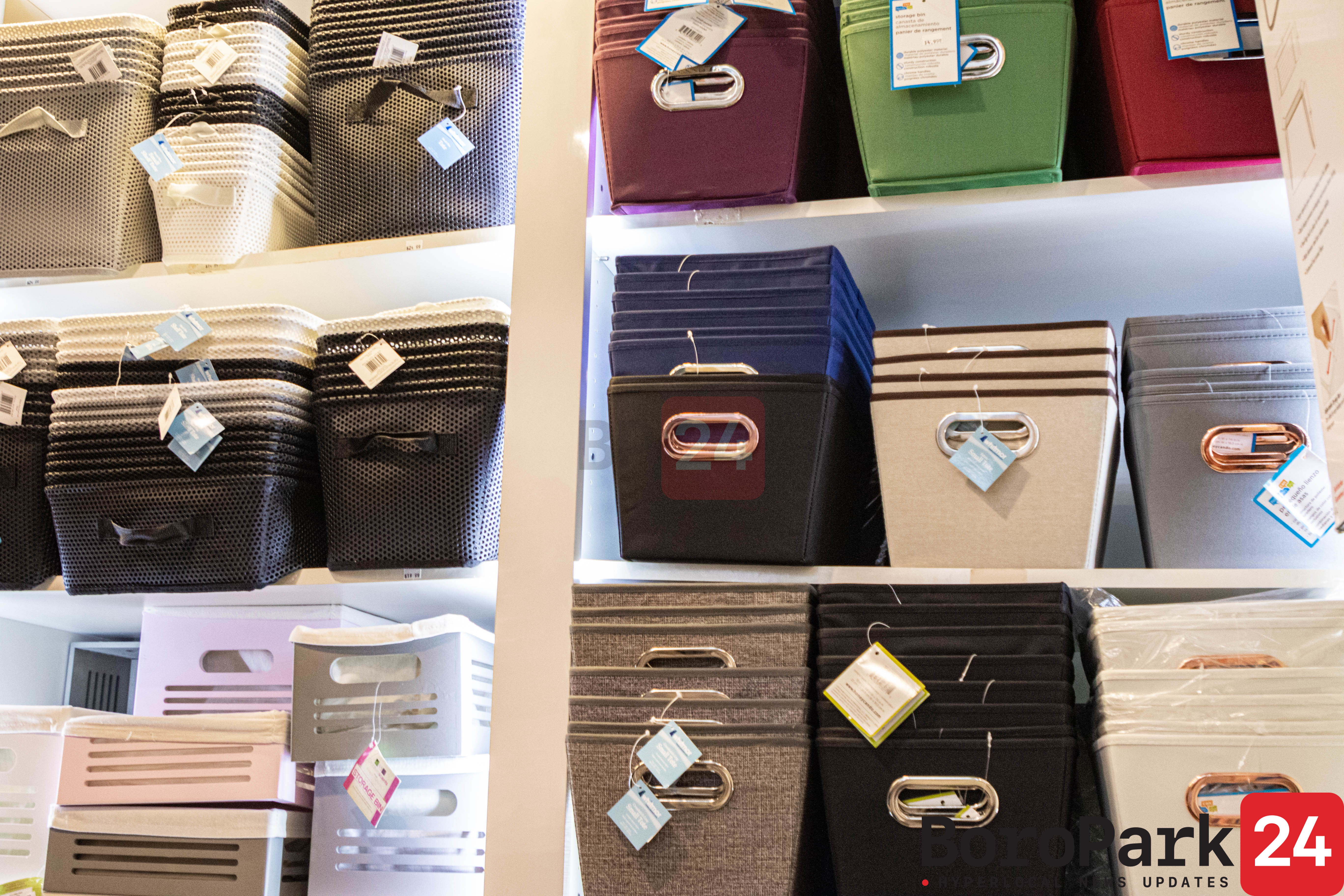 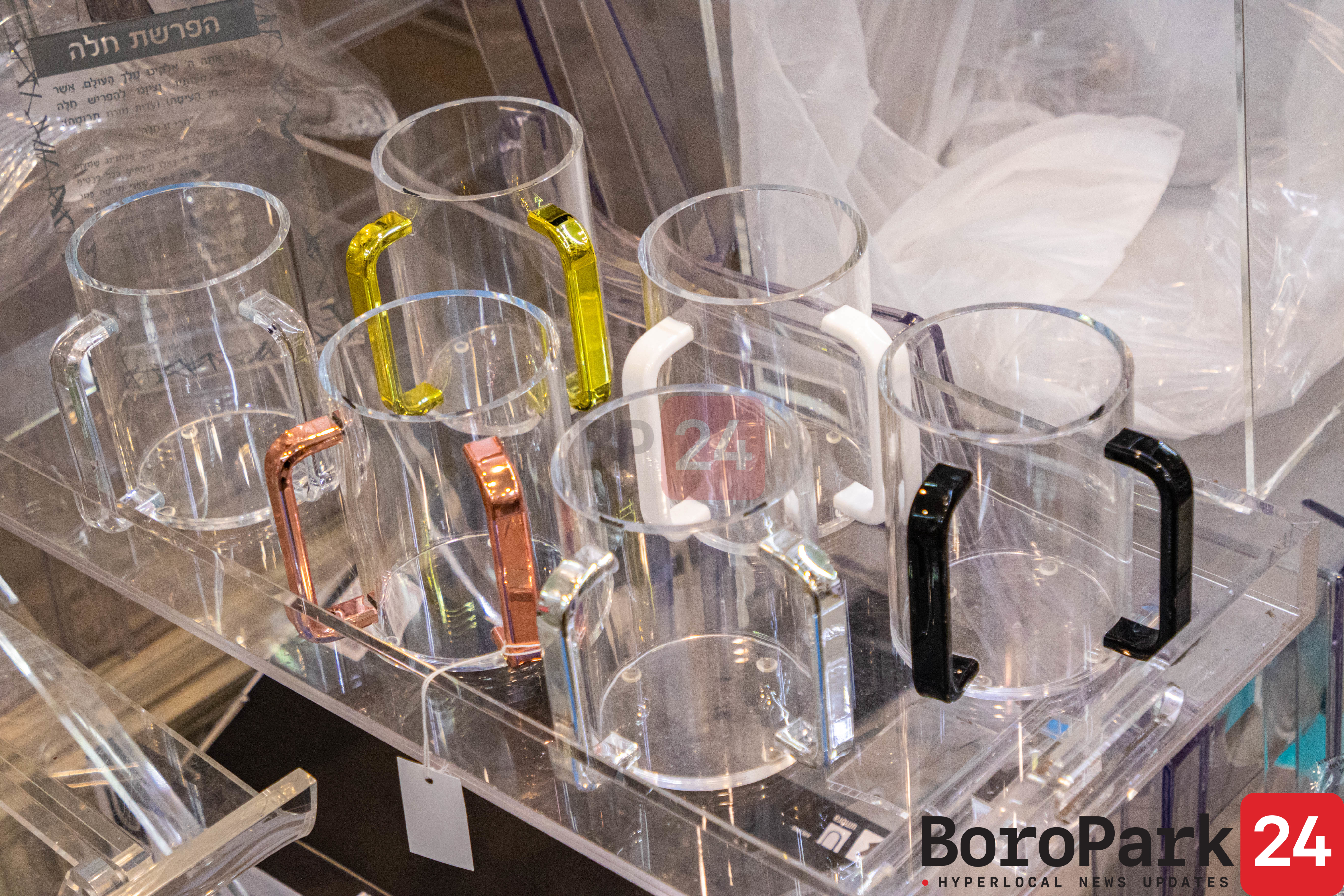 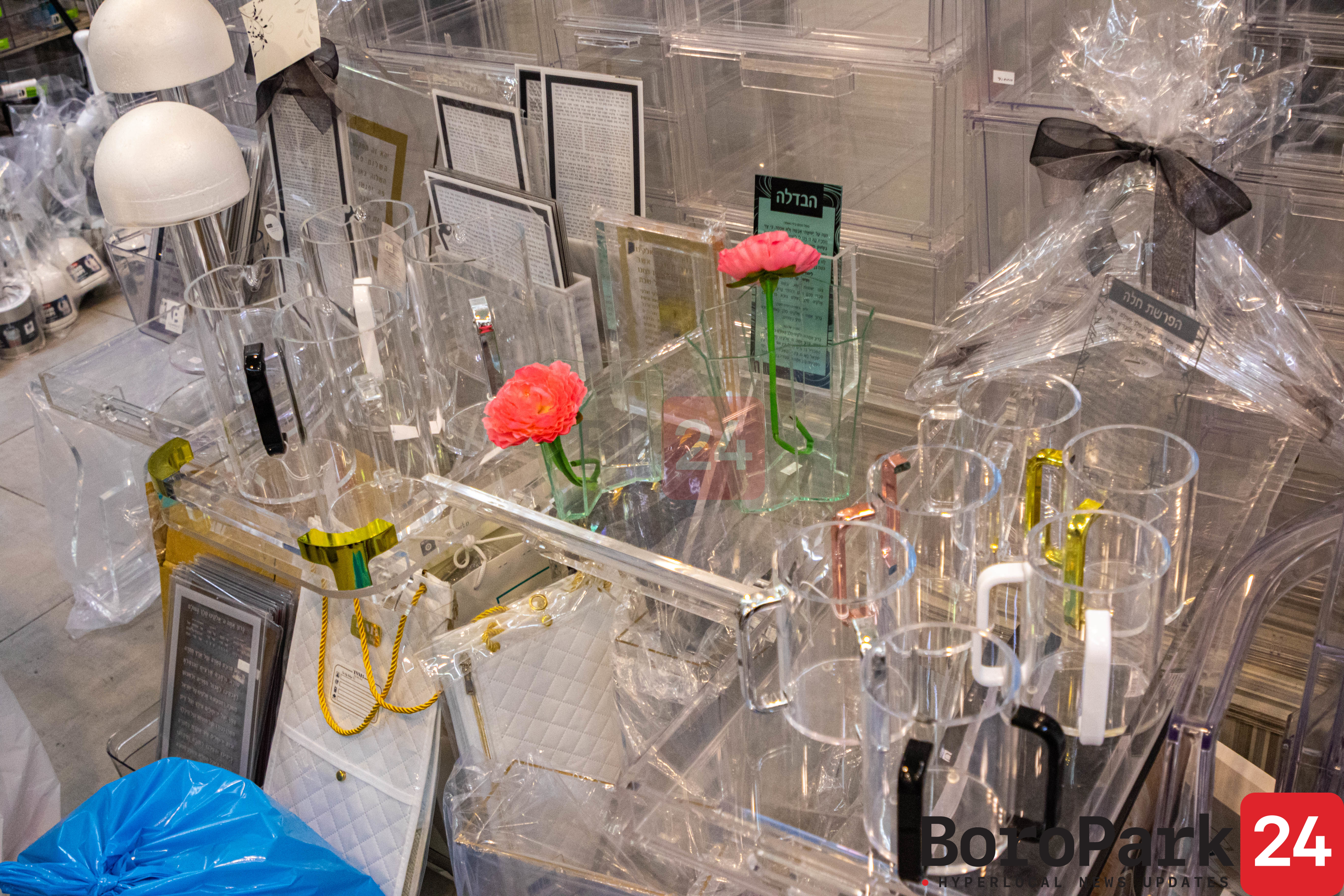 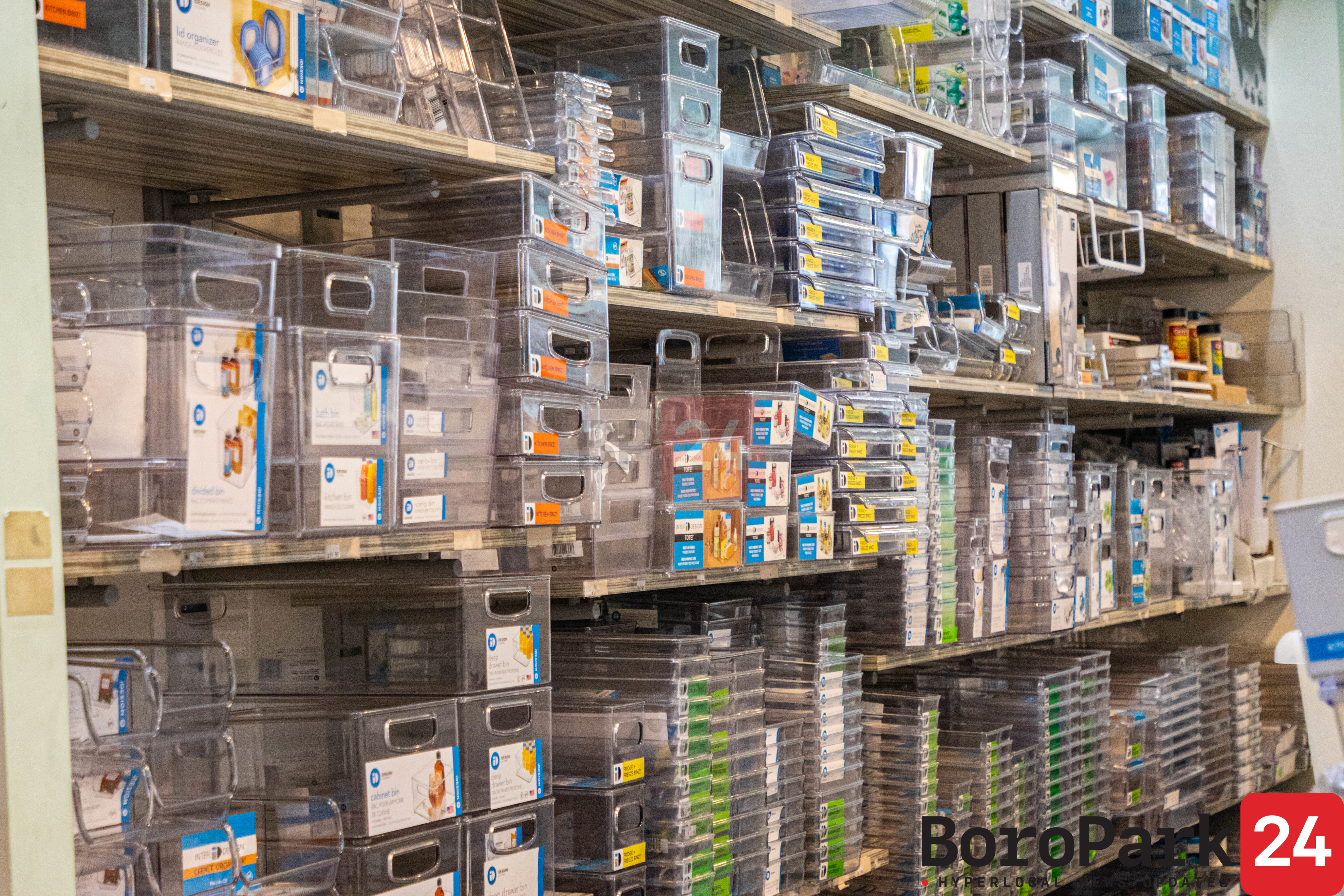 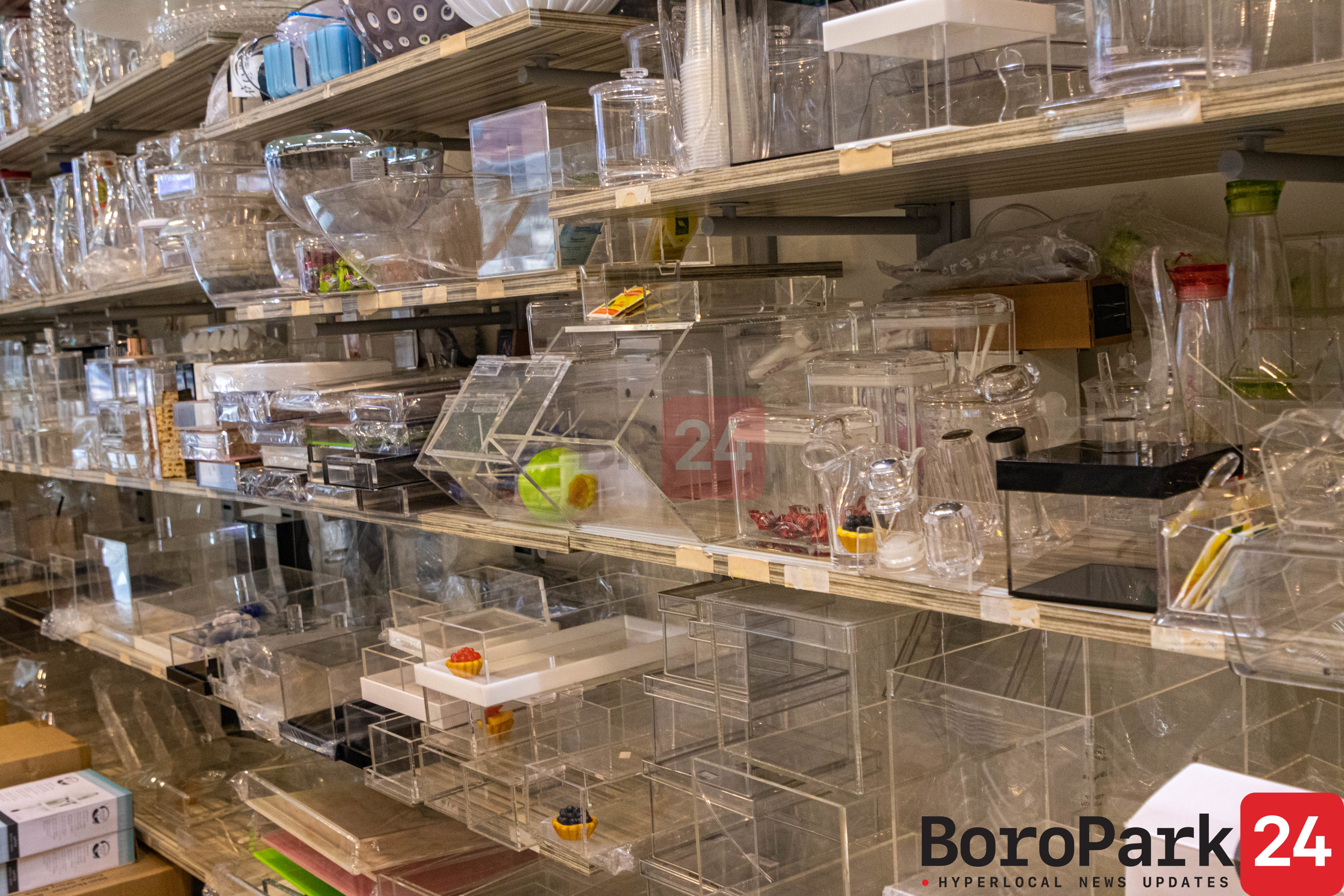 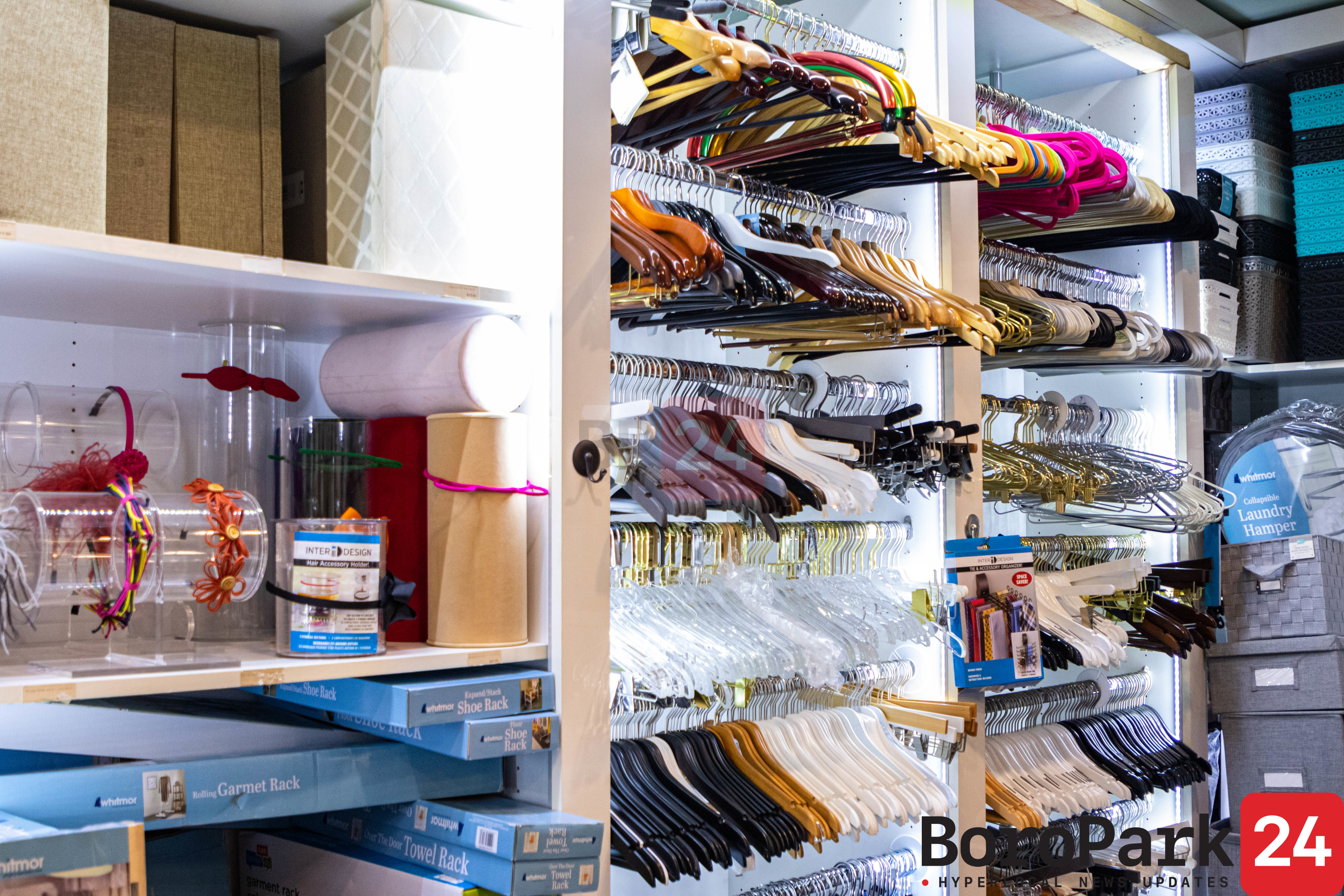 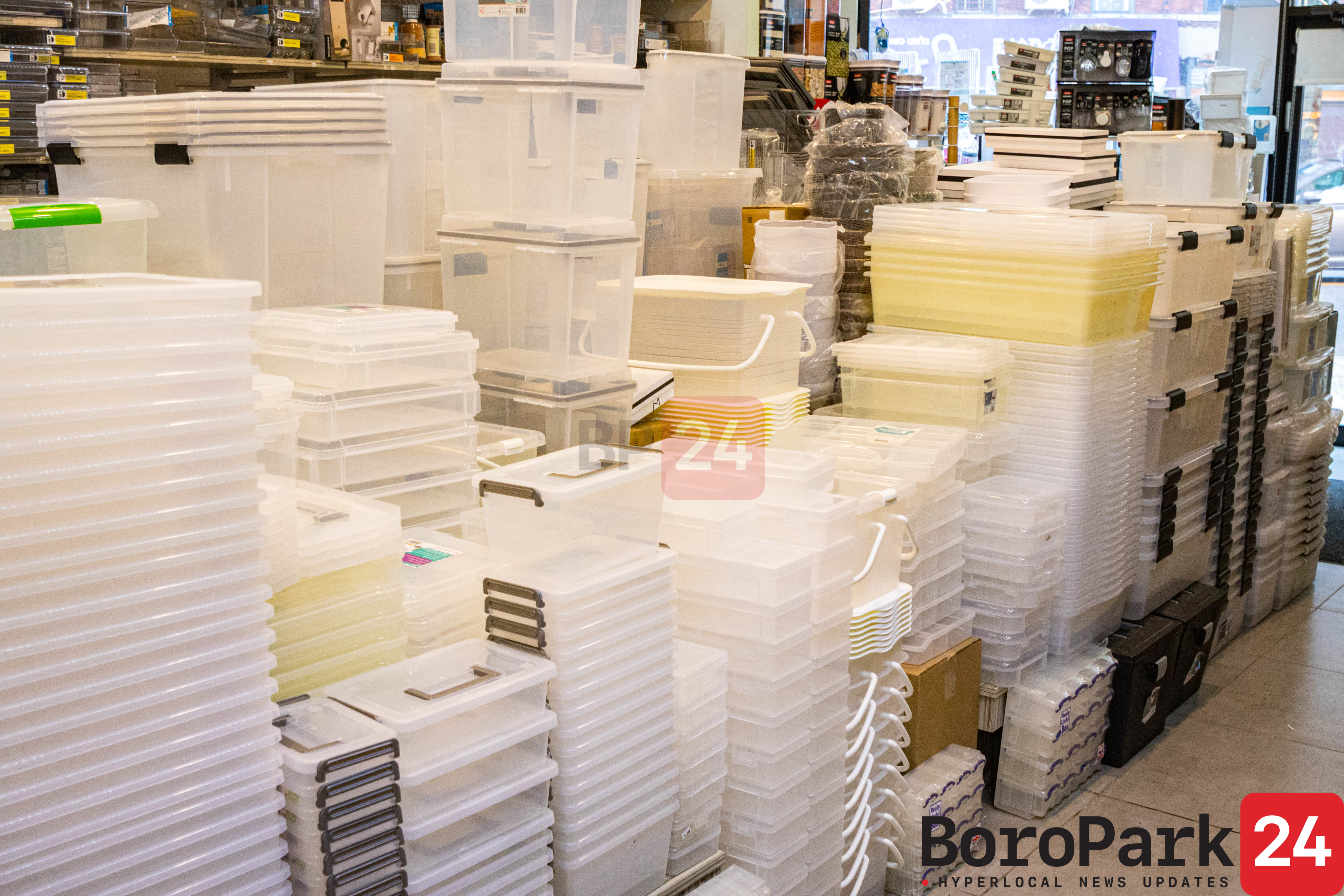 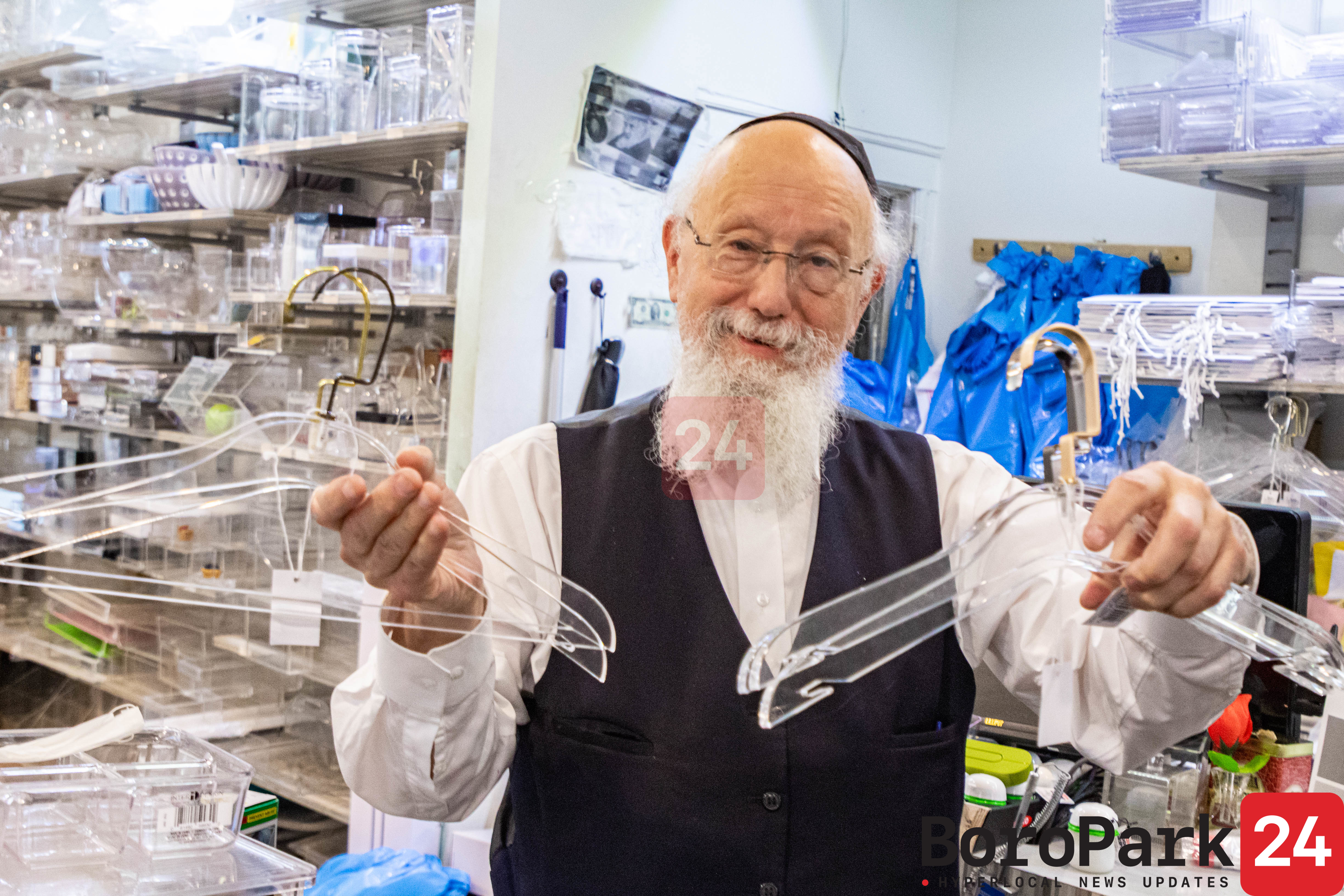 Hundreds Davening At the Zion of the Bal Tosfos Yom Tov Zy”u in Krakow, Poland on his Yurtzeit