Eli Shamilov hails from across the world in Baku, Azerbaijan, but his customers at N and G Hardware on 5908 18th Ave, are like family.

For 25 years, Shamilov has been supplying everything from tools, building supplies, and household appliances, such as blenders, coffee makers and water kettles, but also everything else the Boro Park community needs, such as Shabbos lamps, hot plates, and negel vassel teplach.

For 24 of those years, N and G lived on the other side of 18th street, but he moved a year and a half ago to expand, improve and beautify his store, which is now three times larger than it was before.

N and G Hardware has everything carpenters, handymen, plumbers, and electricians need, but his most stalwart customer is the “do-it-yourselfer,” Shamilov told Heshy Rubinstein from BoroPark24.

“People who fix things and build things themselves are main point of this business,” explains Shamilov, who attended the Civil Engineering Institute in Baku. Shamilov said the hardware business appealed to him because he has always loved fixing things and putting things together.

“I love construction, fixing things in the house, such as the floors, painting, and flooring,” explained Shamilov. “I always liked to do all that stuff.”

During the initial lockdowns of the Covid-19 season, N and G remained opened, as stores that supply building materials to construction workers were listed as essential businesses.

Shamilov and his family live in Flatbush, but to him, Boro Park is a second home. Shamilov chose to go into business in Boro Park after getting to know some of its chashuv residents, which he did through his first job, which was driving a minivan back and forth between Boro Park and Flatbush for the rebbeim and bochurim at Yeshiva Emek ha Talmud: a yeshiva which was in Flatbush, but is no longer is open.

Baku, also is the capital and largest city of Azerbaijan, which Shamilov says is a beautiful country, to which he and his wife often visit with their two children to visit family.

Shamilov loves that Boro Park is quiet and safe, and he loves that it is just 10 blocks around. However, the thing he loves the most about having been in the Boro Park neighborhood so long is that after so many years, he gets to see a second generation growing up.

“Now I see the five-year-old kids of customers who came in when they were five years old,” told Yehudit Garmaise of BoroPark24.com. “I love Boro Park: it is such a nice neighborhood. I feel like everyone knows me, and we love to be here. We give people respect, good service, and we are always here to serve: open until 10pm.” 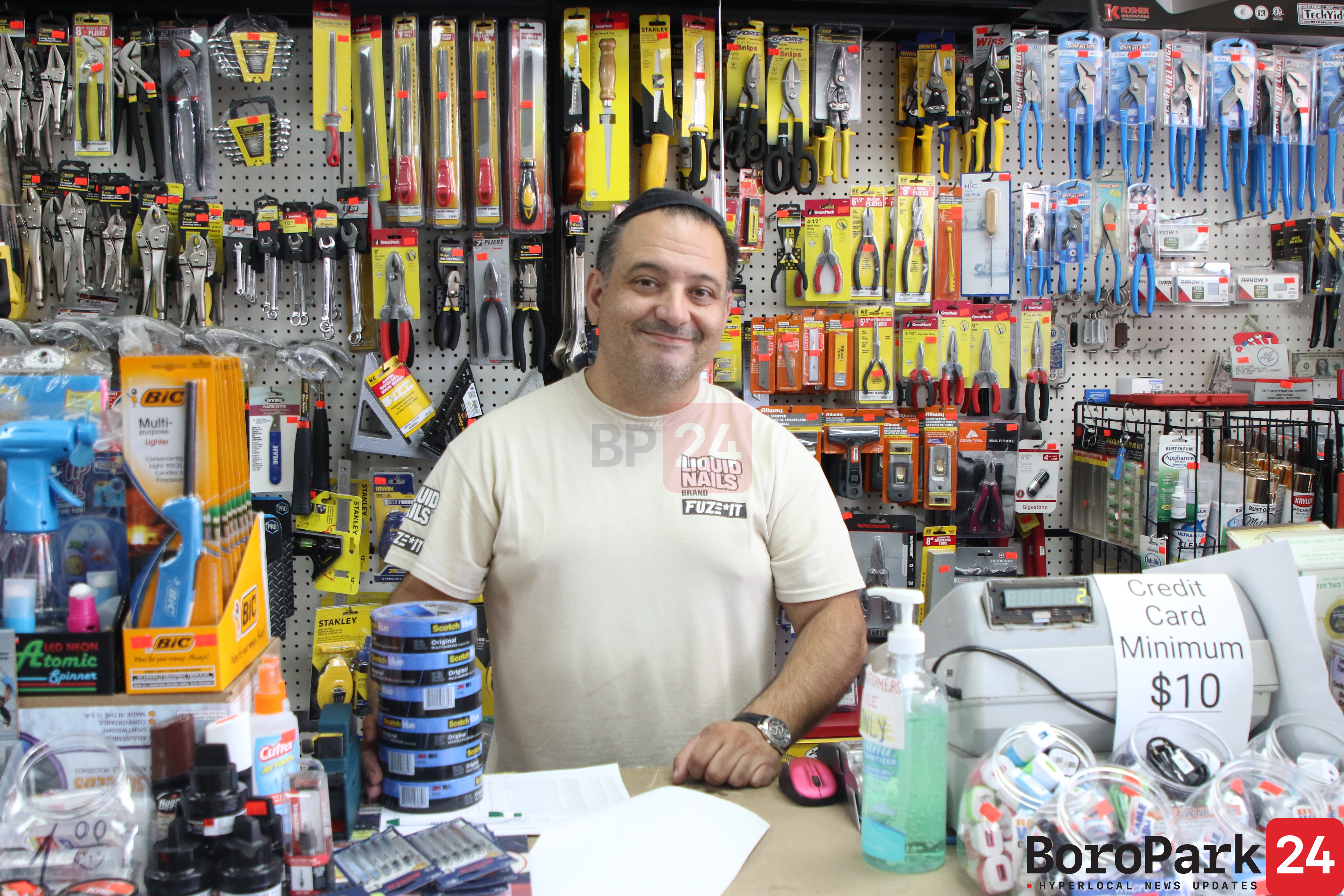 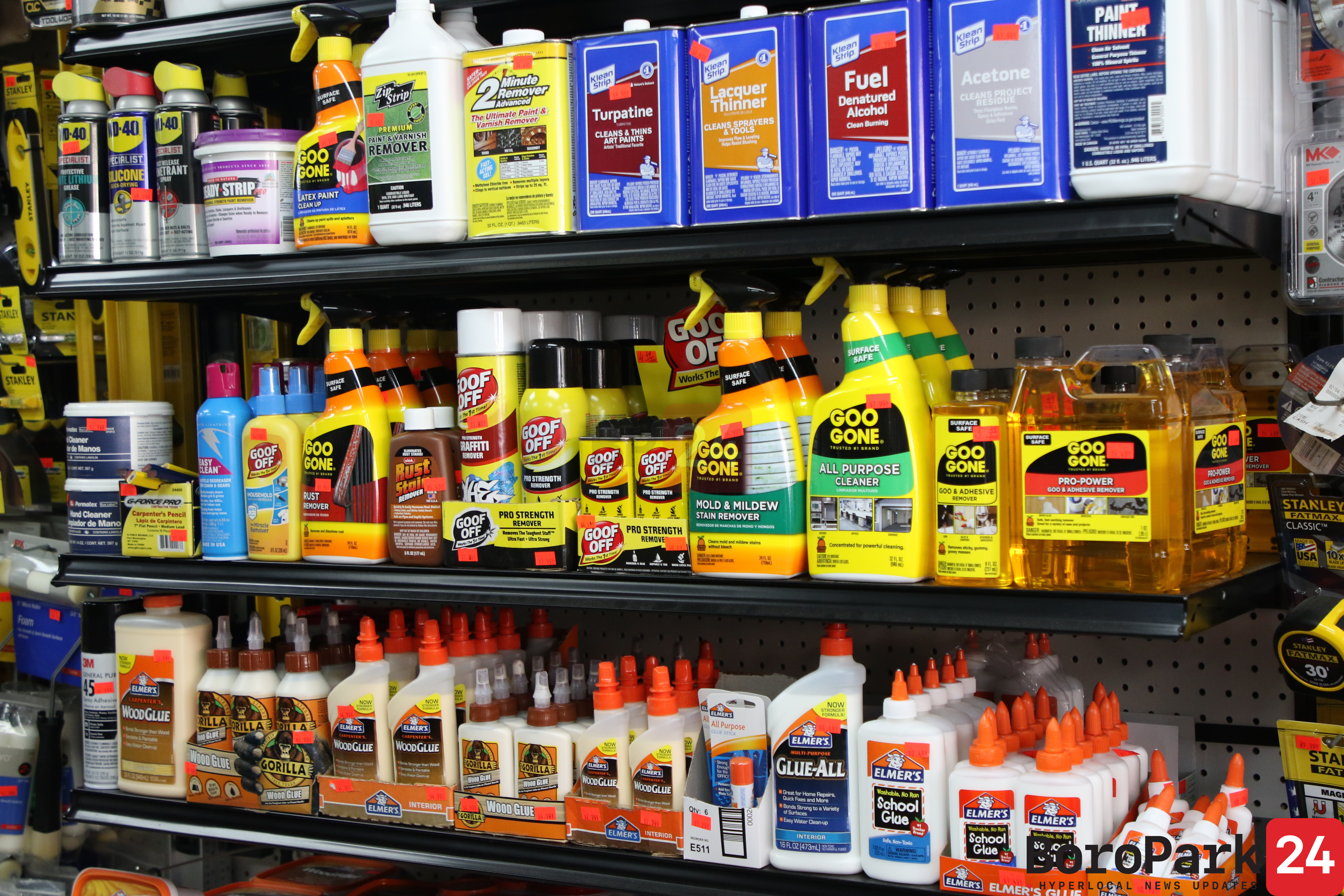 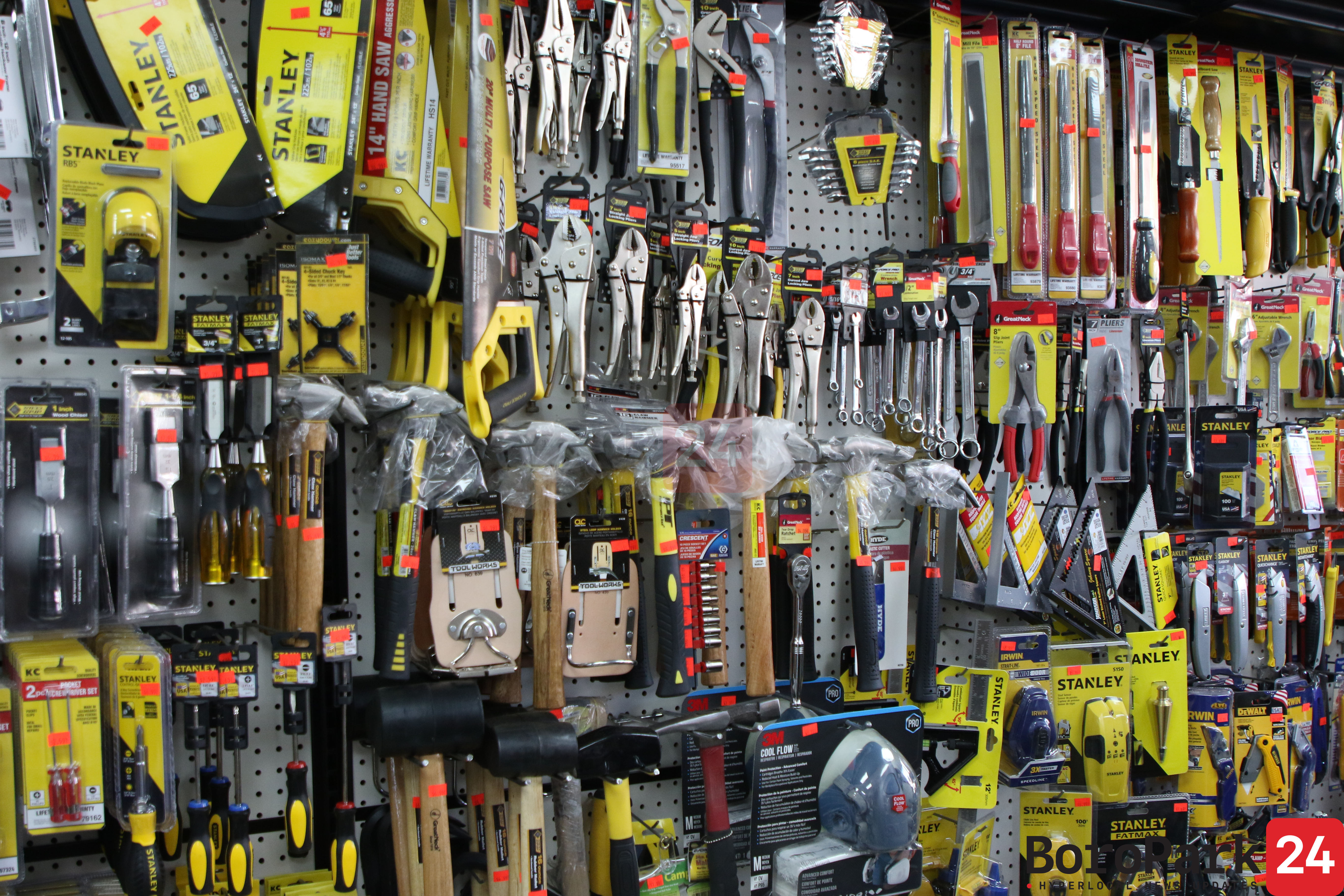 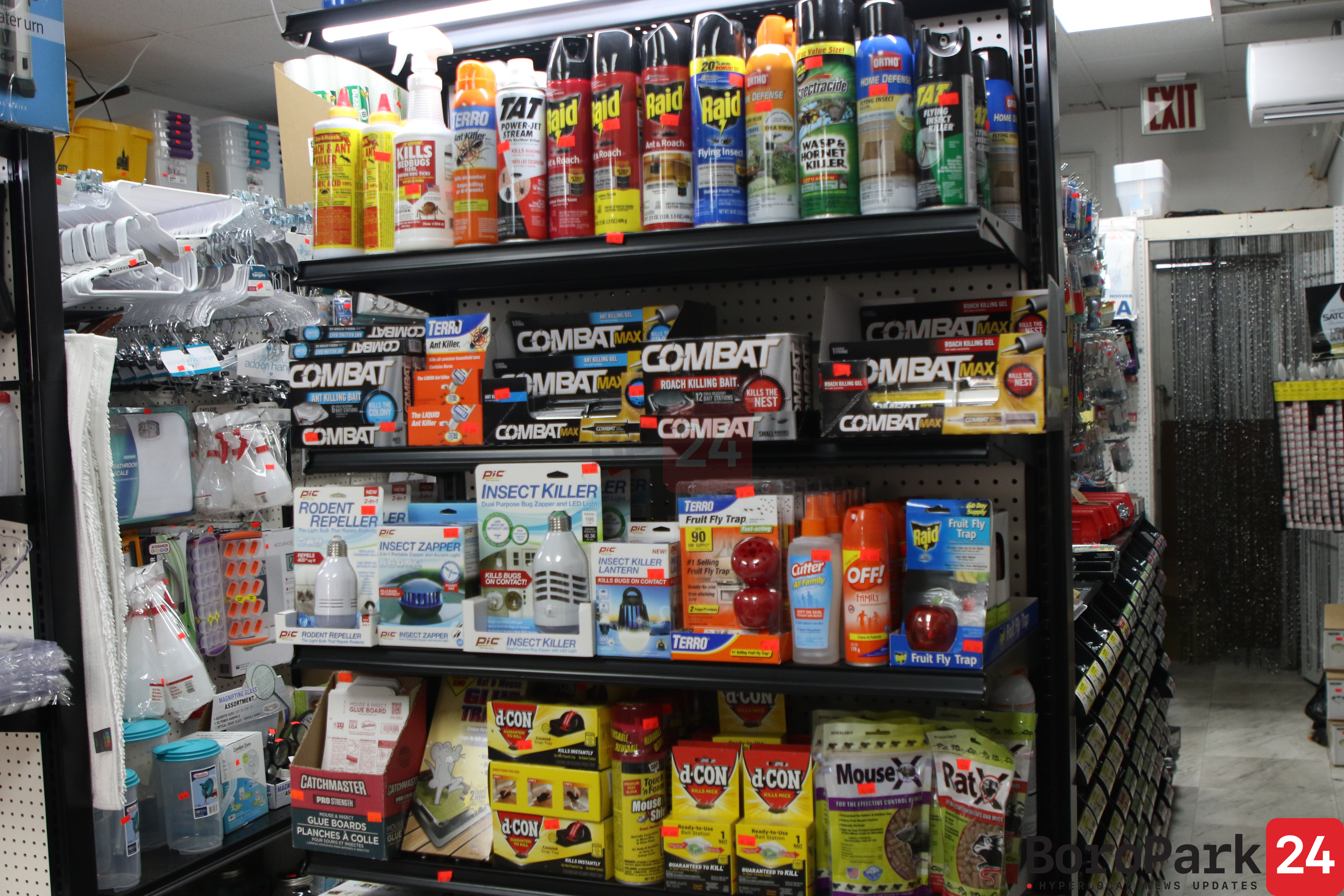 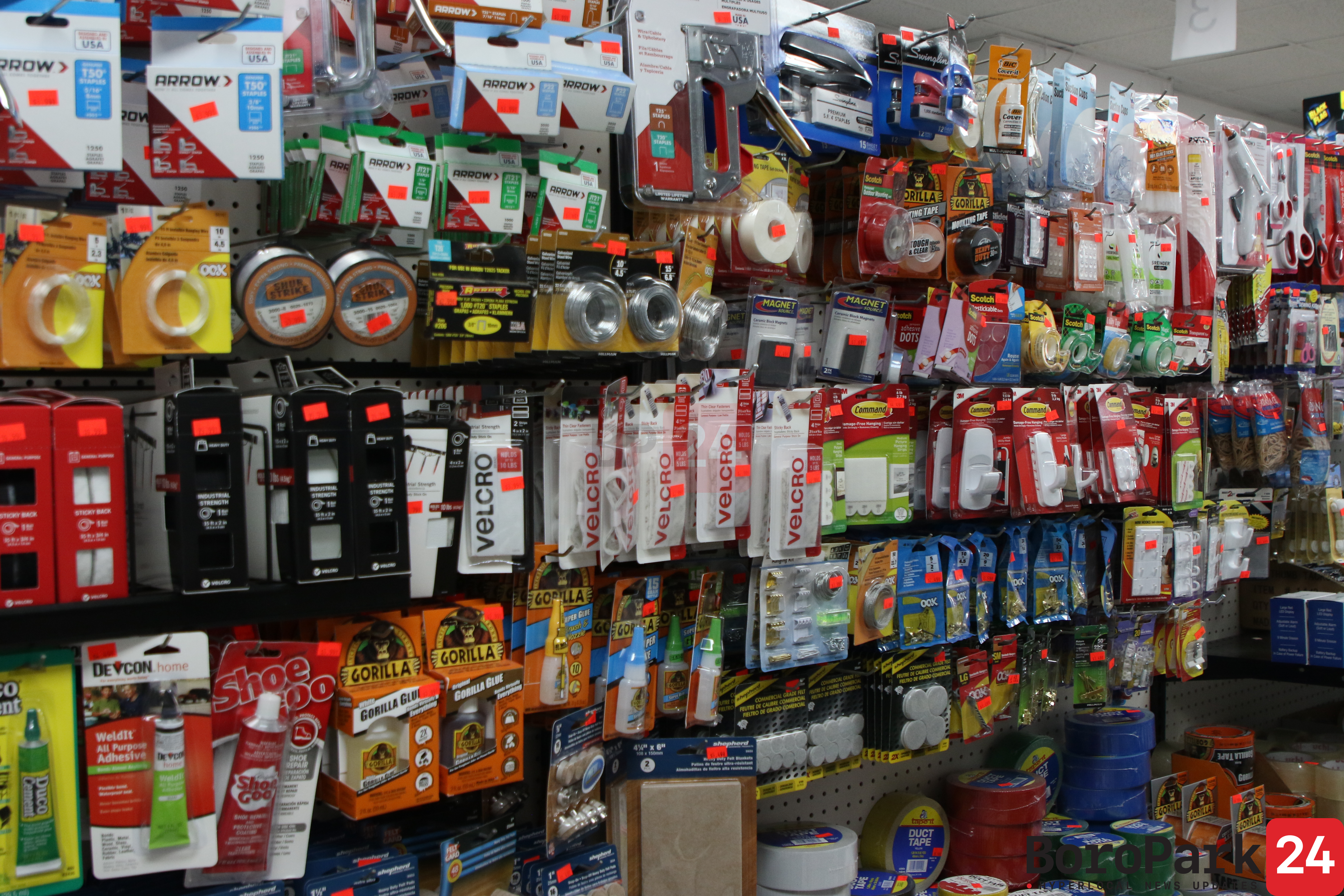 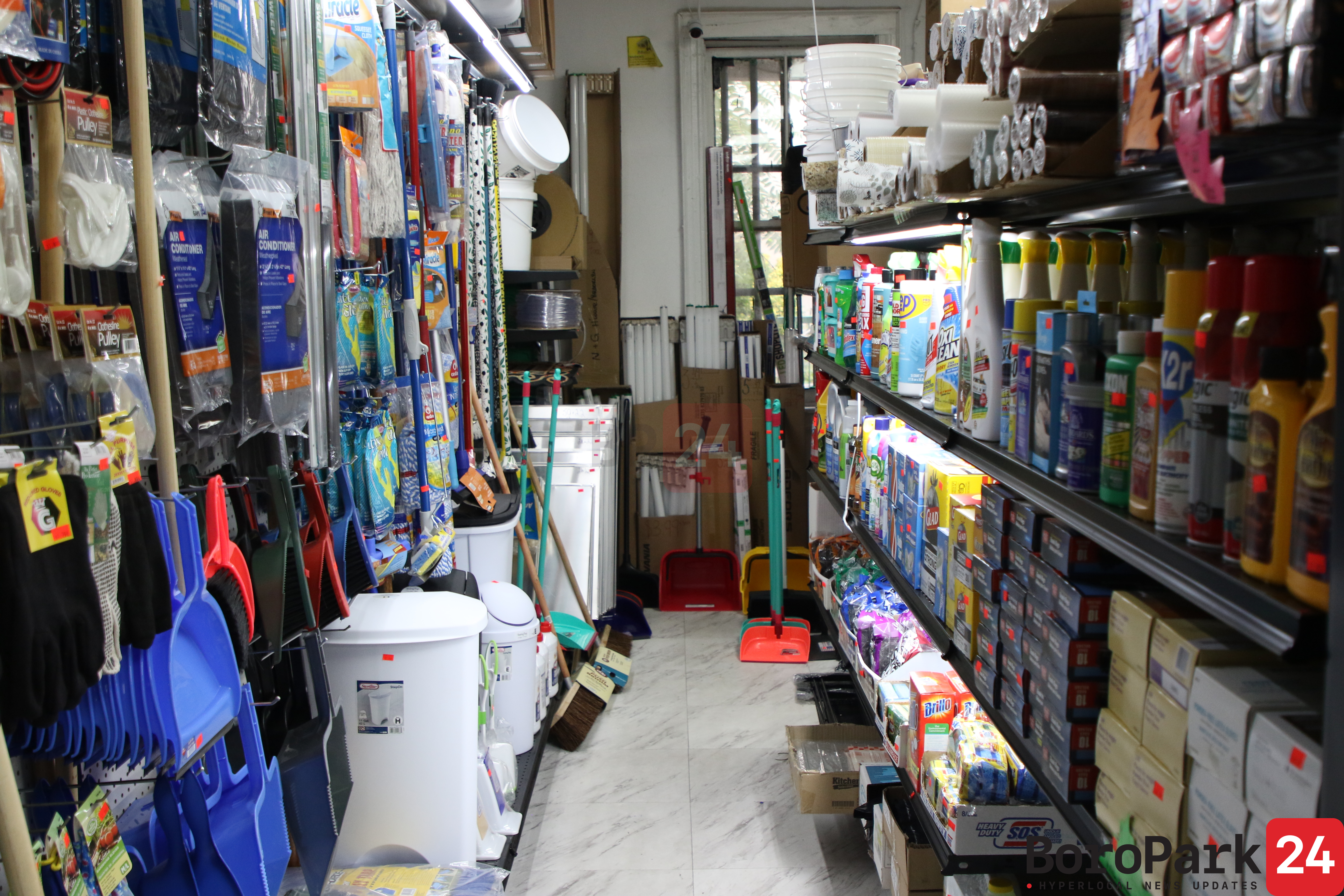 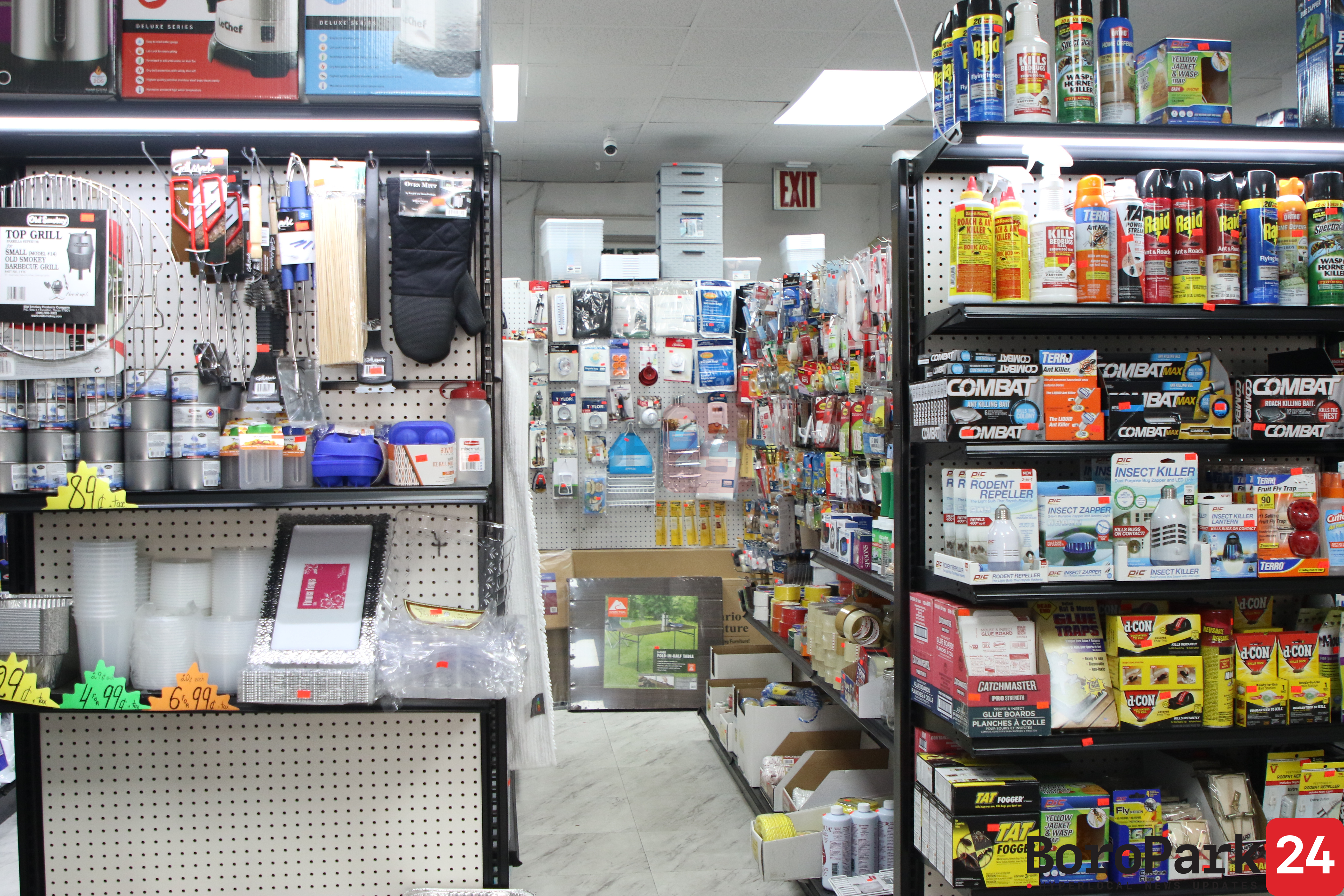 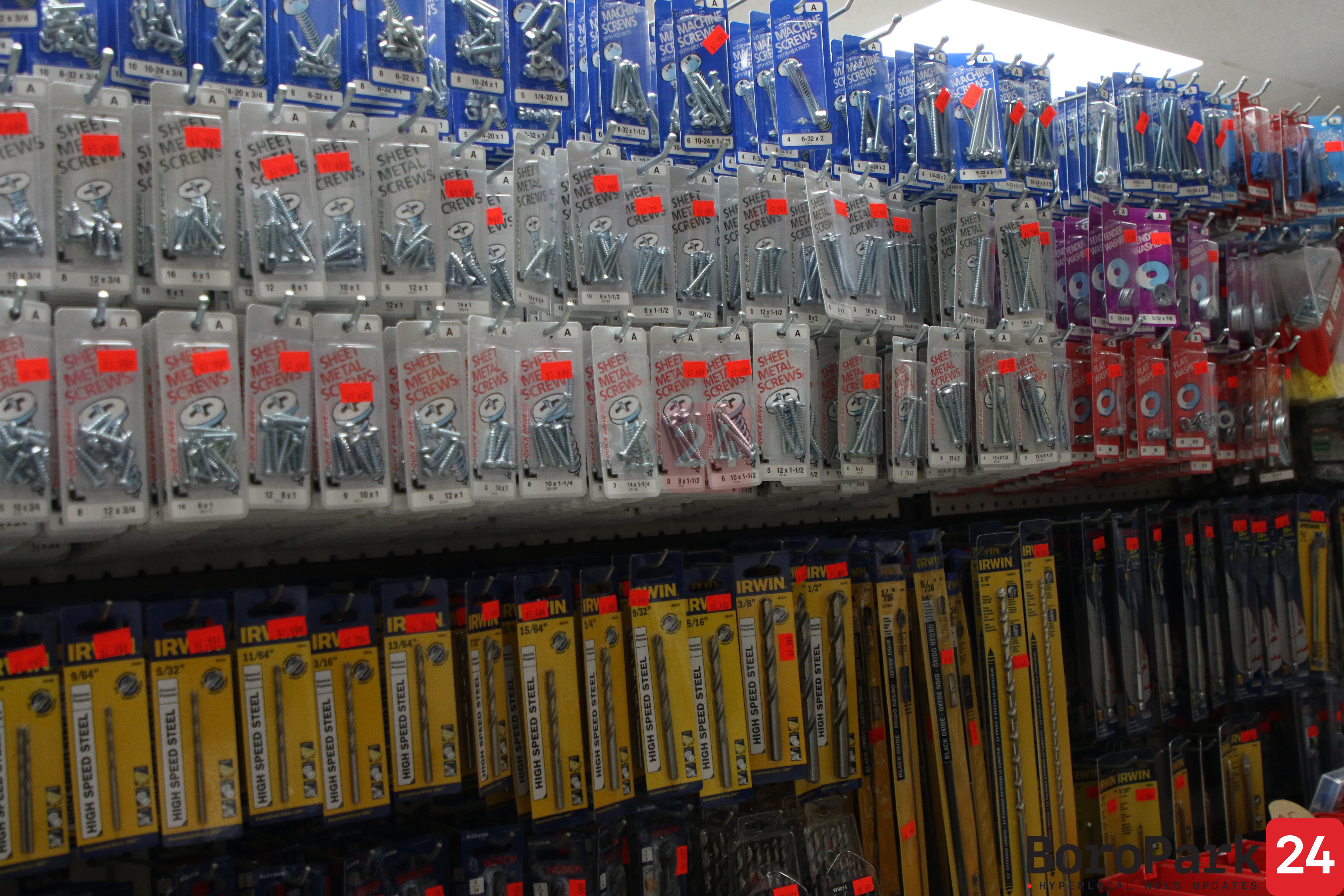 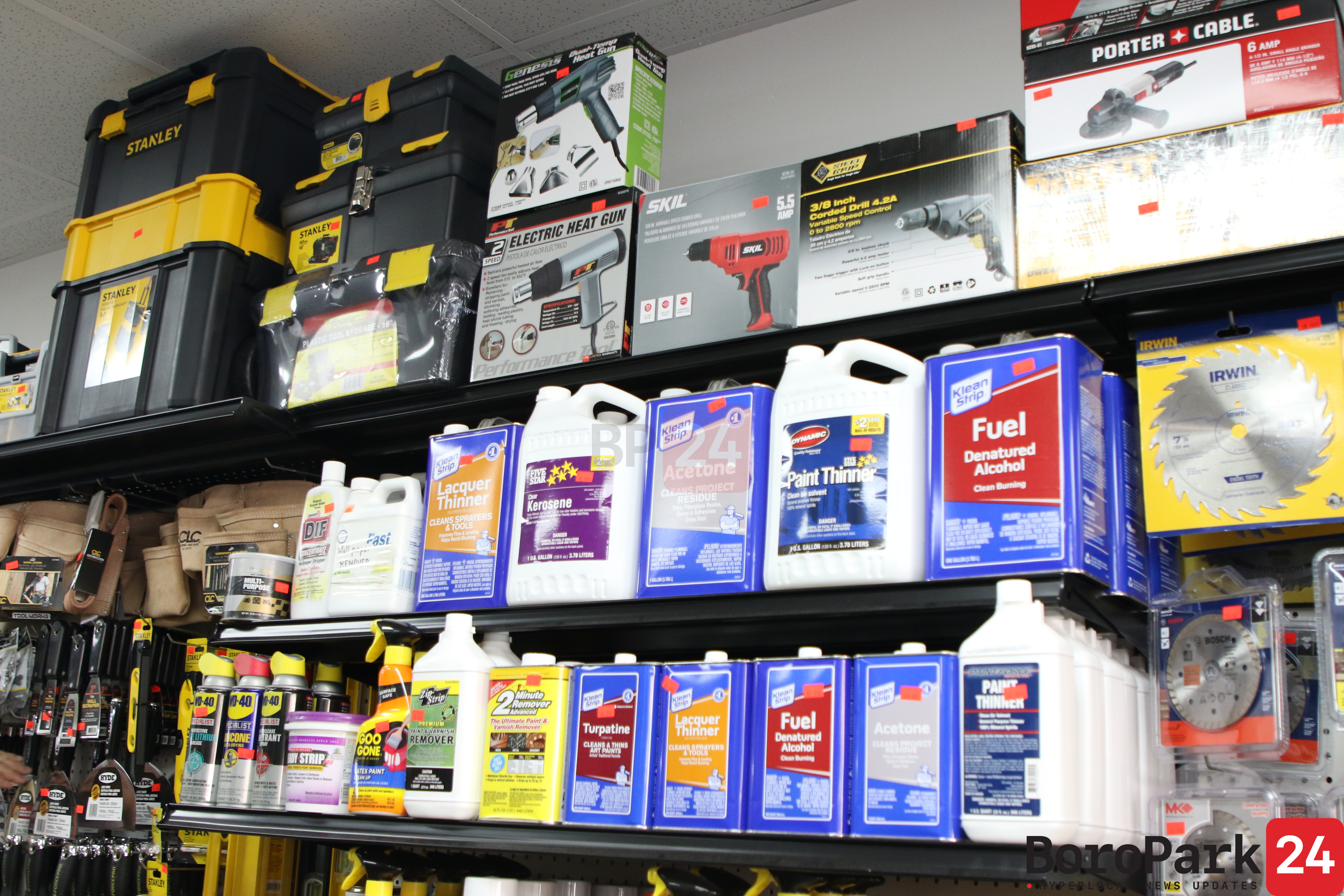 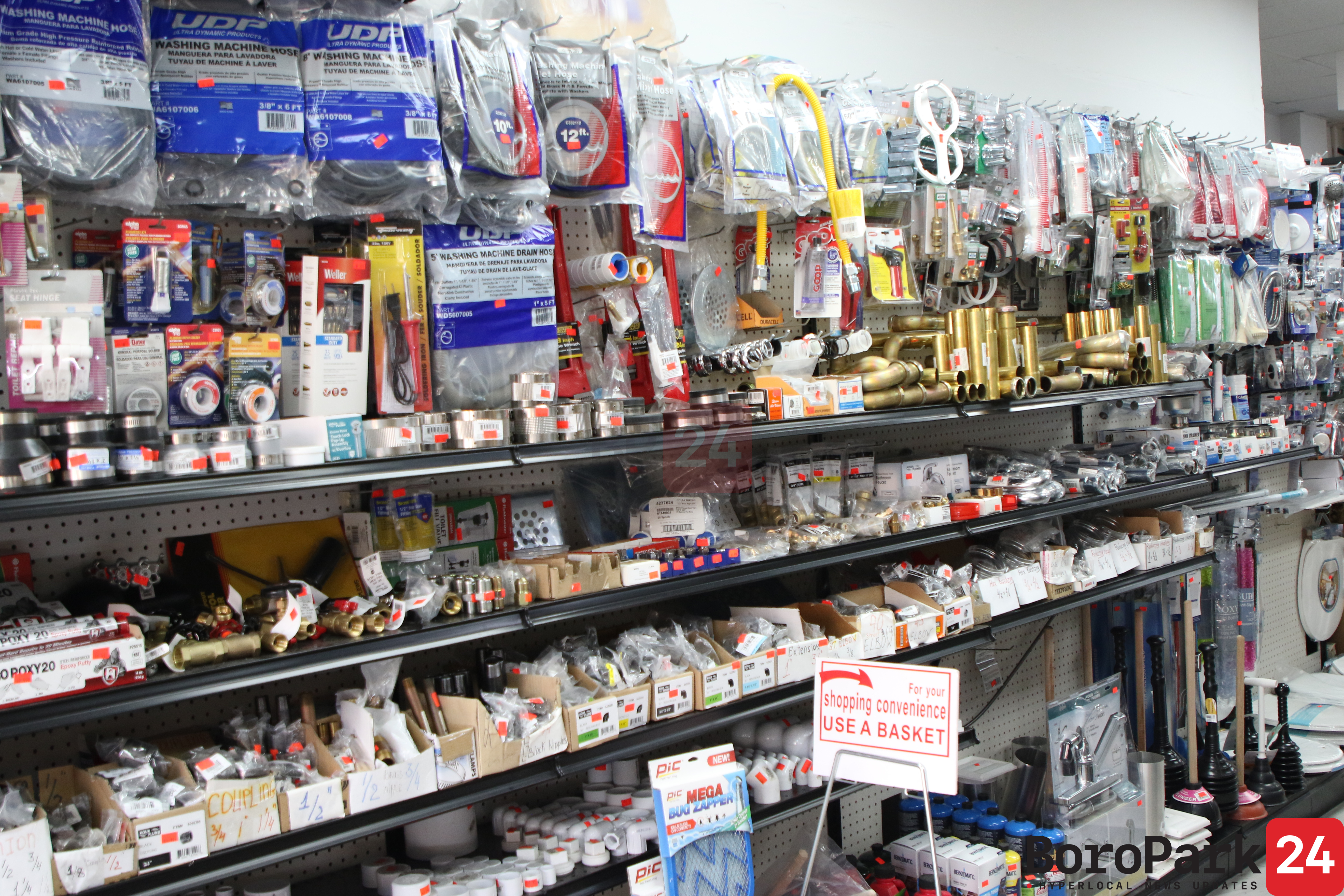 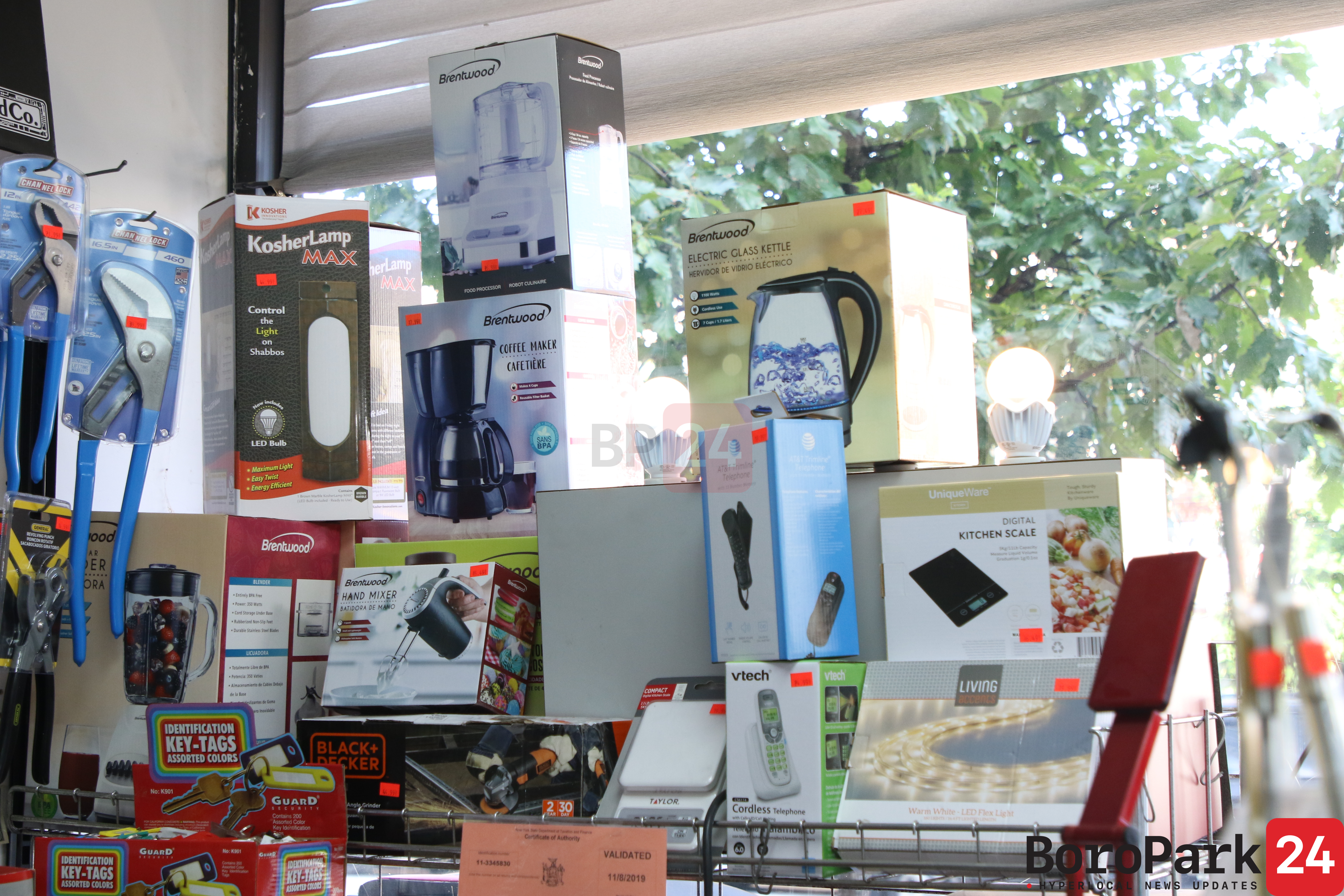 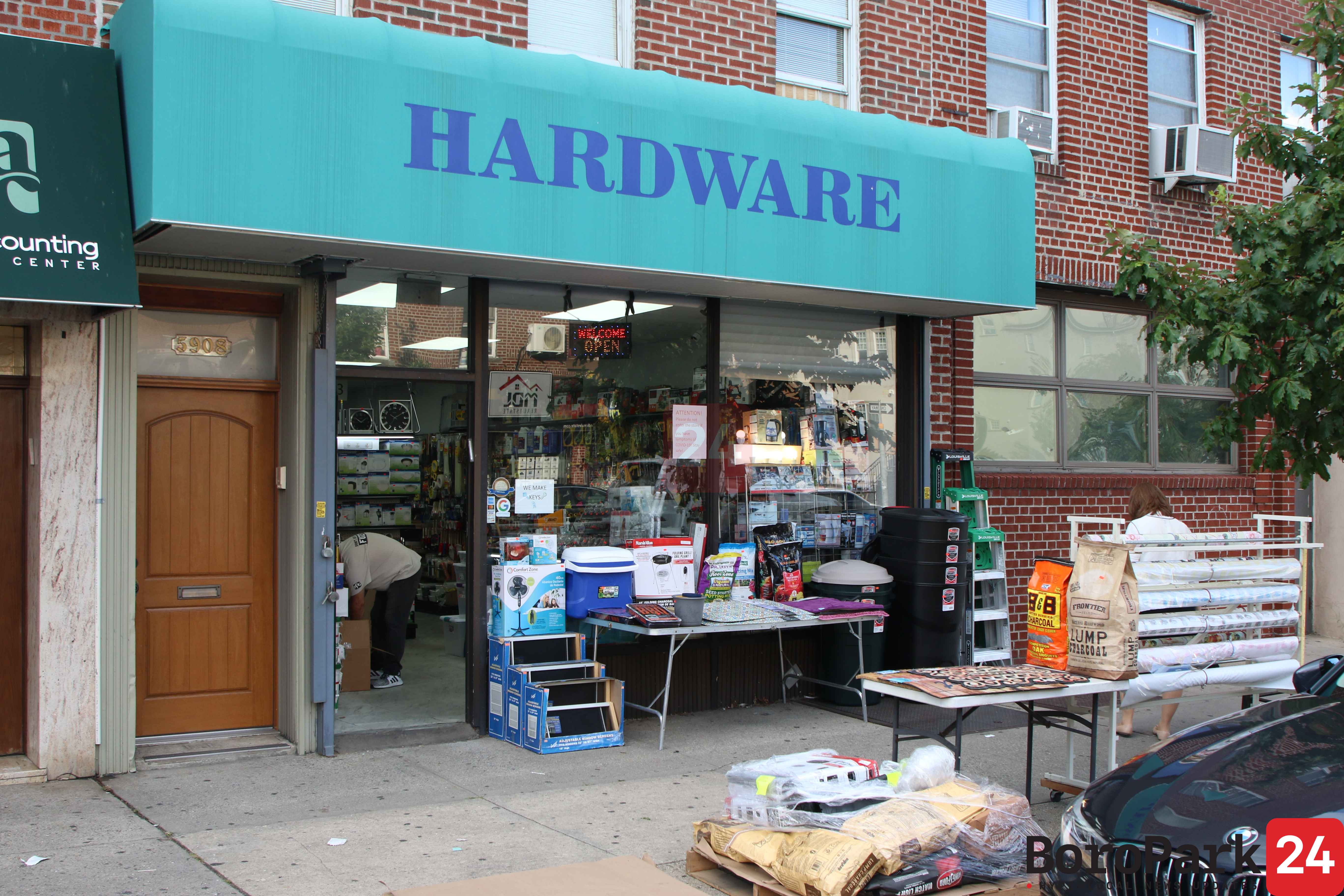