When Shloimy Rieger was younger, he loved to go esrog shopping with his father, Rav Shmaye Rieger, and together survey a wide variety of the fragrant sunny citron.

However, until seven years ago when Rieger and his older brother, Tuli, reconceived the way esrogim were sold, esrog purveyors would only bring out one esrog at a time, frustrating buyers who wanted, for the sake of comparison, to, see large quantities of the bright yellow, but fragile fruit, which can only be harvested once a year around Tisha B’av.

“It used to be that customers would tell esrog sellers how much they wanted to spend, and then, for some reason, sellers would only allow customers to see five or six esrogim: one at a time,” explained Rieger, who added that at the time, none of the esrogim were pre-priced, so the values of esrogim seemed mysterious.

“Tuli and I wanted esrog customers to be able to come in and immediately see a wide variety of esrogim that were separated into clearly pre-marked price categories,” Rieger said.

“When esrogim are not pre-priced, customers suspect prices are decided after sellers assess the costs of customers’ glasses and their modes of dress,” explained Rieger, who pointed out that, of course, no one enjoyed that process and often felt suspicious that they overpaid or perhaps did not get the best esrogim.

Rieger went on to explain that he and his brother carefully pre-price their esrogim, so that their customers have similar experiences to customers who walk into bakeries and grocery stores.

“We want customers to walk in, and survey all the different types of esrogim in every clearly marked price range, said Rieger, who along with Tuli, sell their esrogim inside the hall of the Young Israel Beth El on the corner of 48th St. and 15th Ave.

The Riegers even keep notebooks that record their customers’ preferences from year to year, so that the perfect esrogim can be put aside and saved for their expected and regular customers.

“Everyone has different taste in esrogim, but Bobov Chassidim specifically look for cleanliness and a shape that is a bit wider at the bottom with the top becoming more narrow, like a tower,” explained Reiger, who said that although Bobover chasidim are his main clientele, he has beautiful esrogim for everyone.

“Everyone wants an esrog according to his mesorah: whatever he learned are the characteristics of a pretty esrog,” said Rieger, who explained that the Bobov mesorah says that the bottom of esrogim that are mehudar should appear as a complete circle that continues up: without any twists or distortions in the shape.

“Regardless of customers’ mesorahs,” Rieger added, “Esrogei Rieger has beautiful esrogim for everyone.”

Rieger also offers patient and friendly guidance to customers who might be first time buyers or who are not exactly sure what characteristics for which to look in nice esrogim.

“I want to be that person on the other side of the table who helps all my customers, shows them nice esrogim, and helps to guide them as to which esrogim would best for them: in terms of colors, shapes, and cleanliness.

No matter what customers’ price ranges, traditions, or preferences, Rieger said, I help customers to find something nice because the Shulchan Aruch tells us to find esrogim that are mehudar: the highest level of kashrut, beautiful, and enhanced.”

Rieger so wants his customers to have the best esrogim that one year, he noticed a beautiful esrog and put it away for himself. However, just a few days before Sukkos, a customer rushed in and said that he had not yet had a chance to esrog shop, and he was desperate for a really nice esrog, which was hard to find at that point, as it was so close to Yom Tov.

“I had the esrog I had chosen for myself, so I showed it to the customer, who loved it, and he bought it,” reported Rieger, who wanted to do everything he could to best serve his customer and merely found himself another esrog.

Beautiful, clean esrogim enhance the simcha of Sukkos because in addition to fulfilling the mitzvot we must also beautify them to the best of our abilities, added Rieger, who enjoys esrogim even after Sukkos is over by giving unsold esrogim to his wife’s grandmother, Bobbe Stuhl, who creates delicious esrog liqueur.

“Customers who choose a mehudar esrogim, can rest assured that when they bensch esrog, they are accomplishing a big mitzvah, and they did it right,” said Rieger. “They did it all the way. 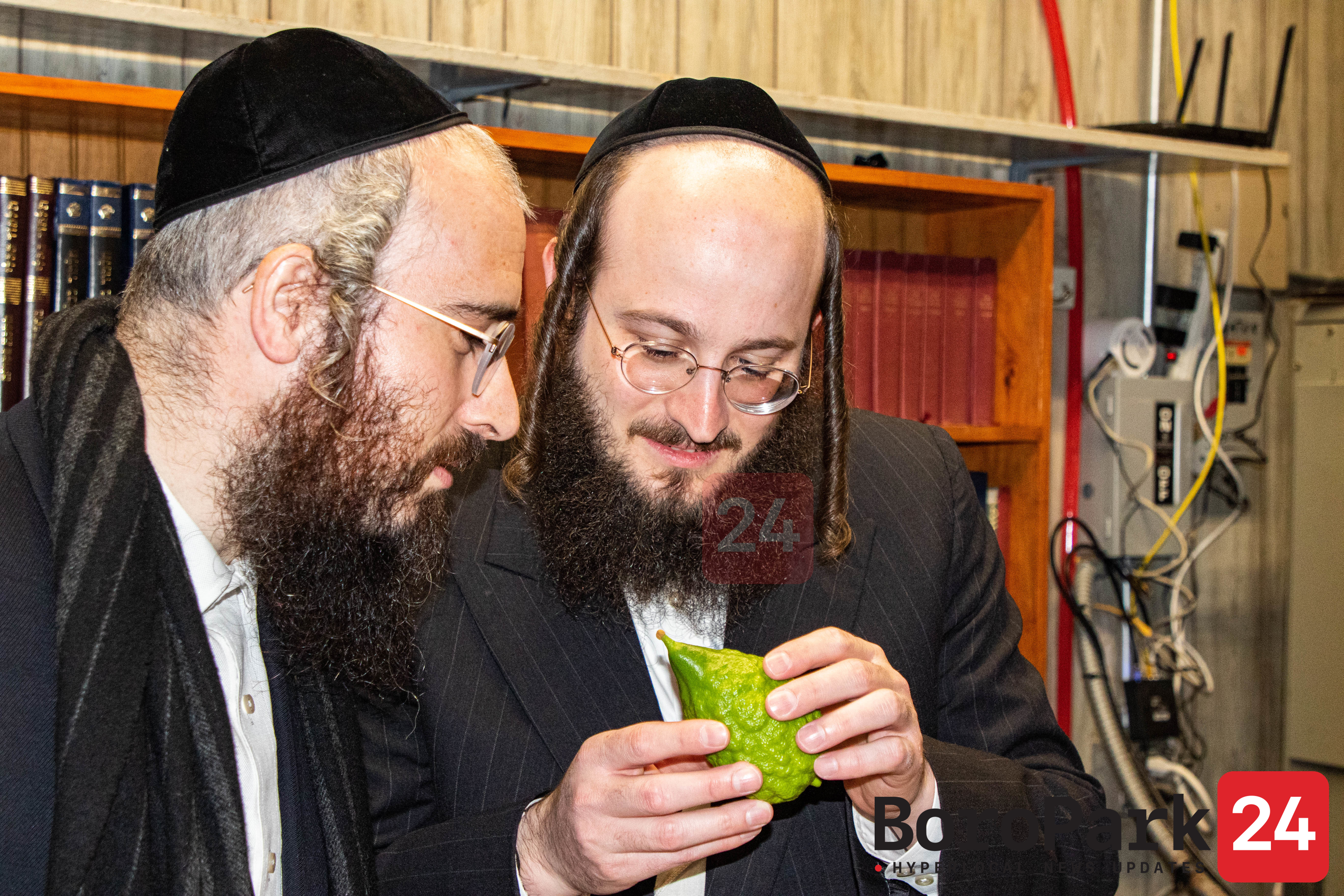 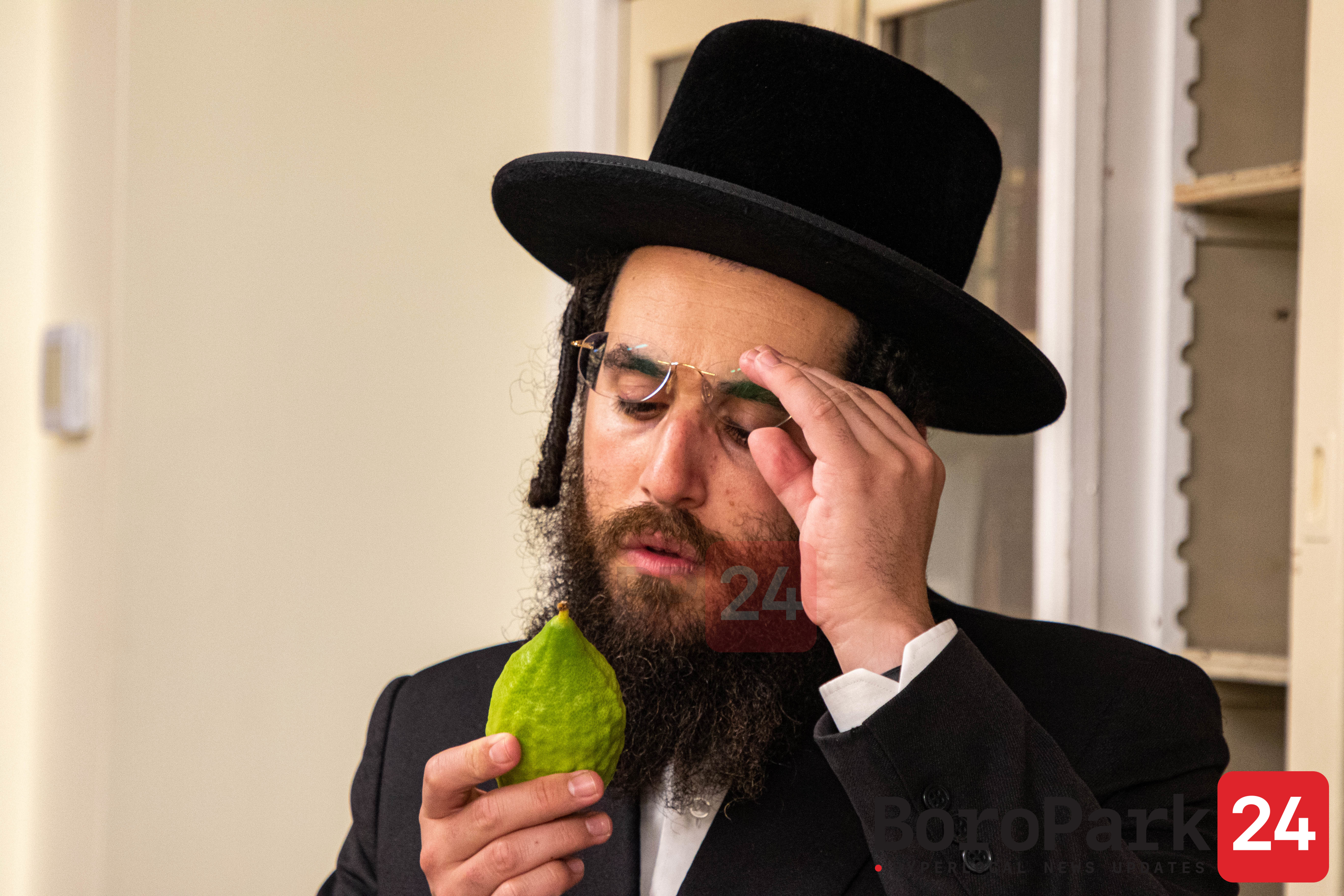 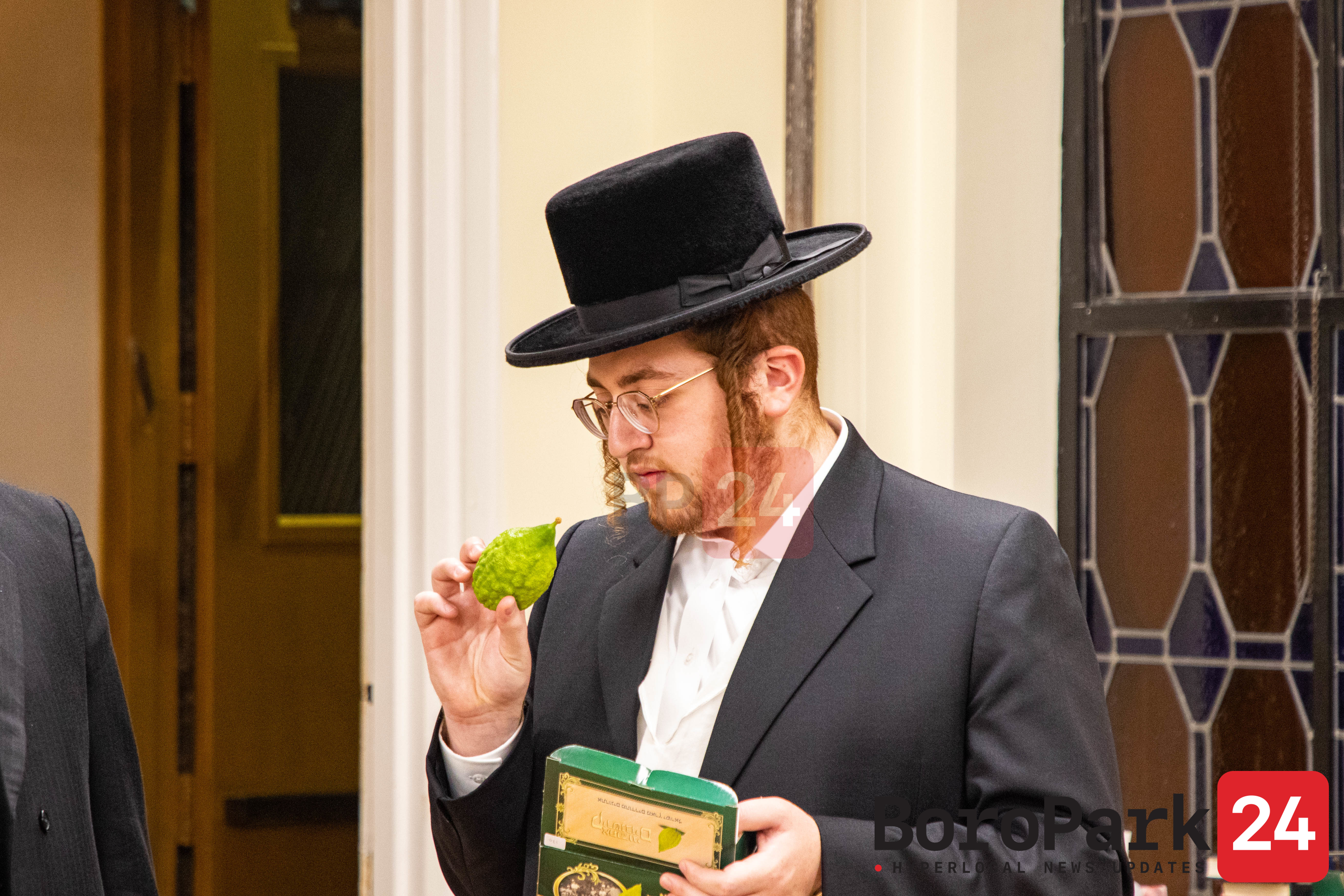 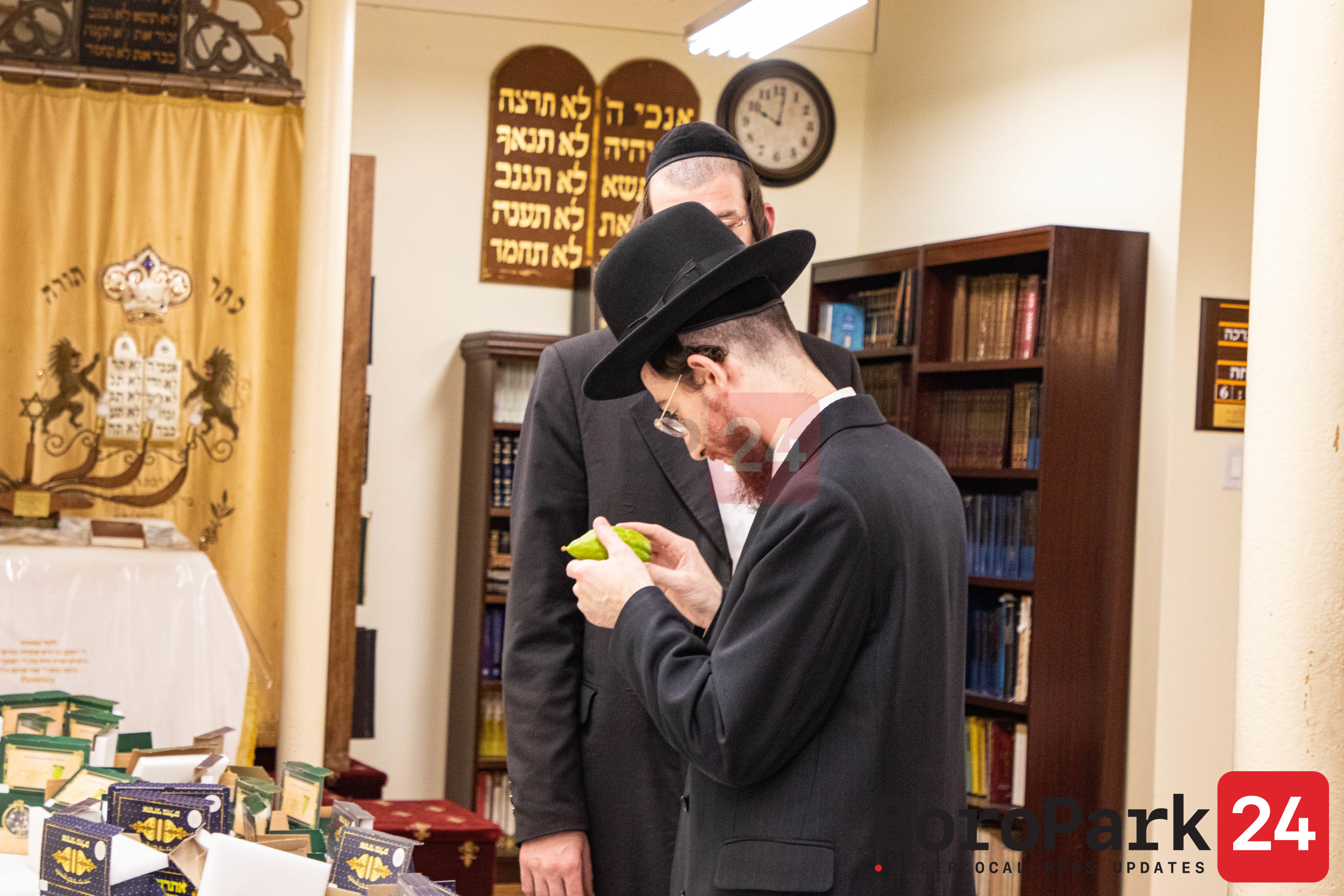 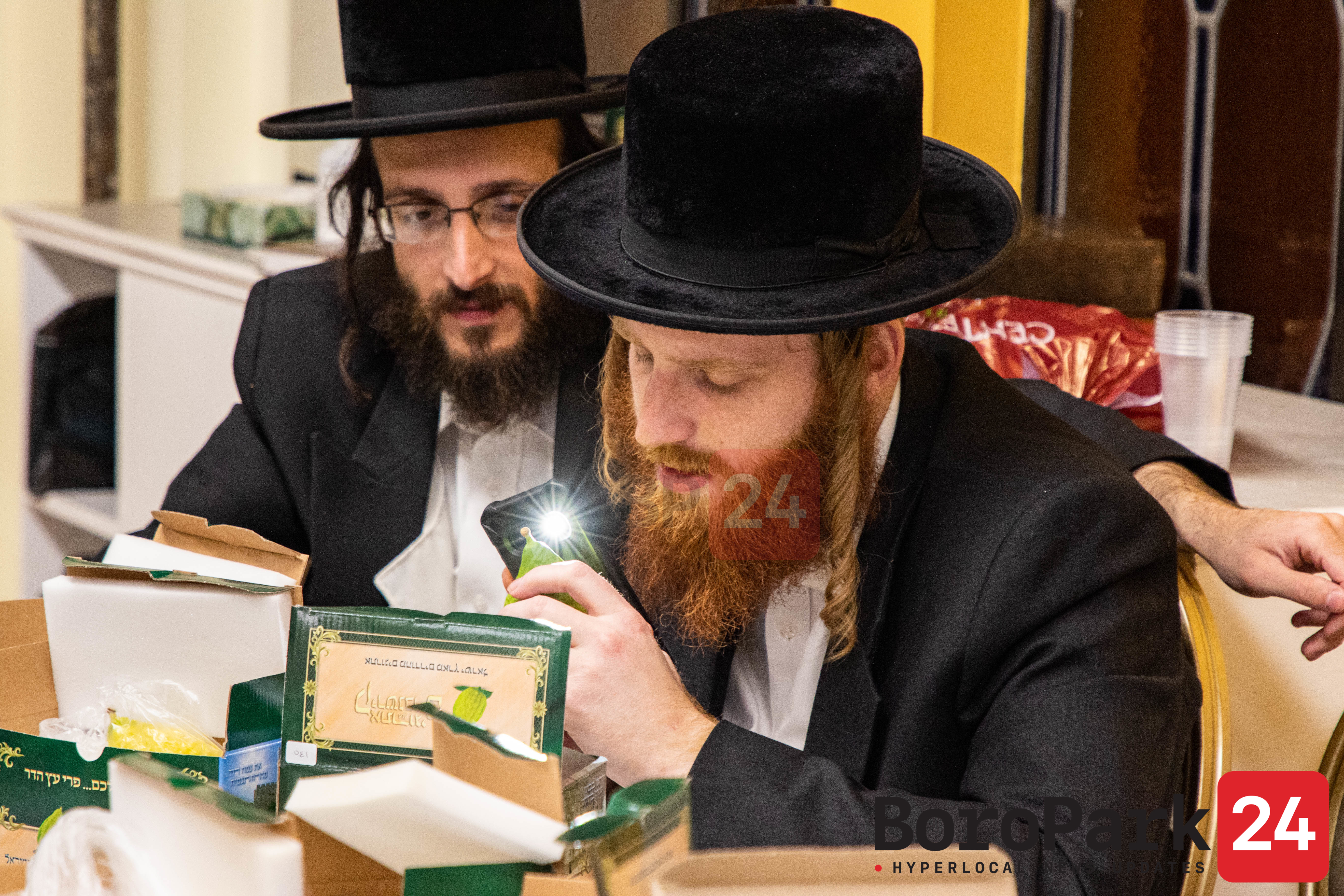 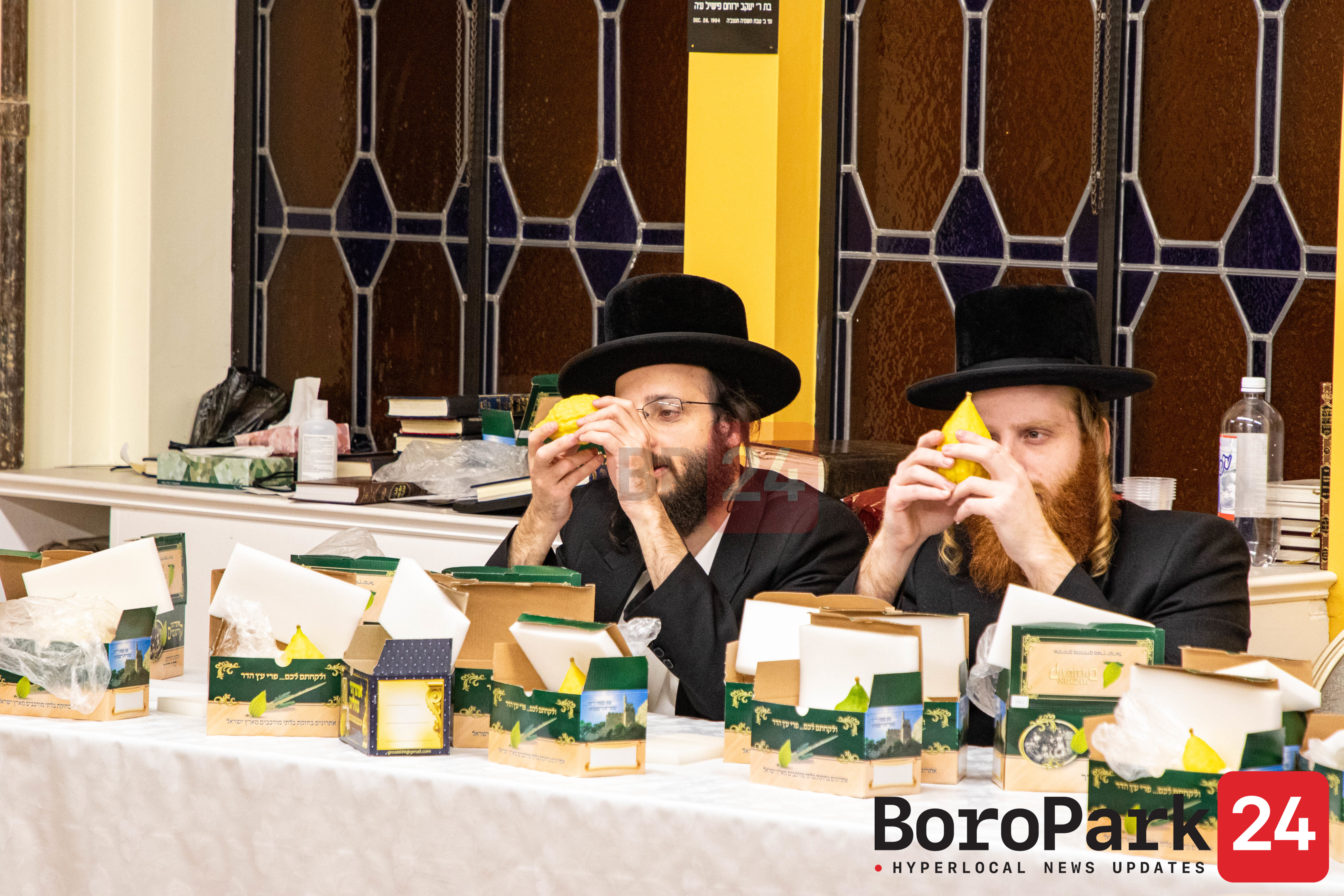 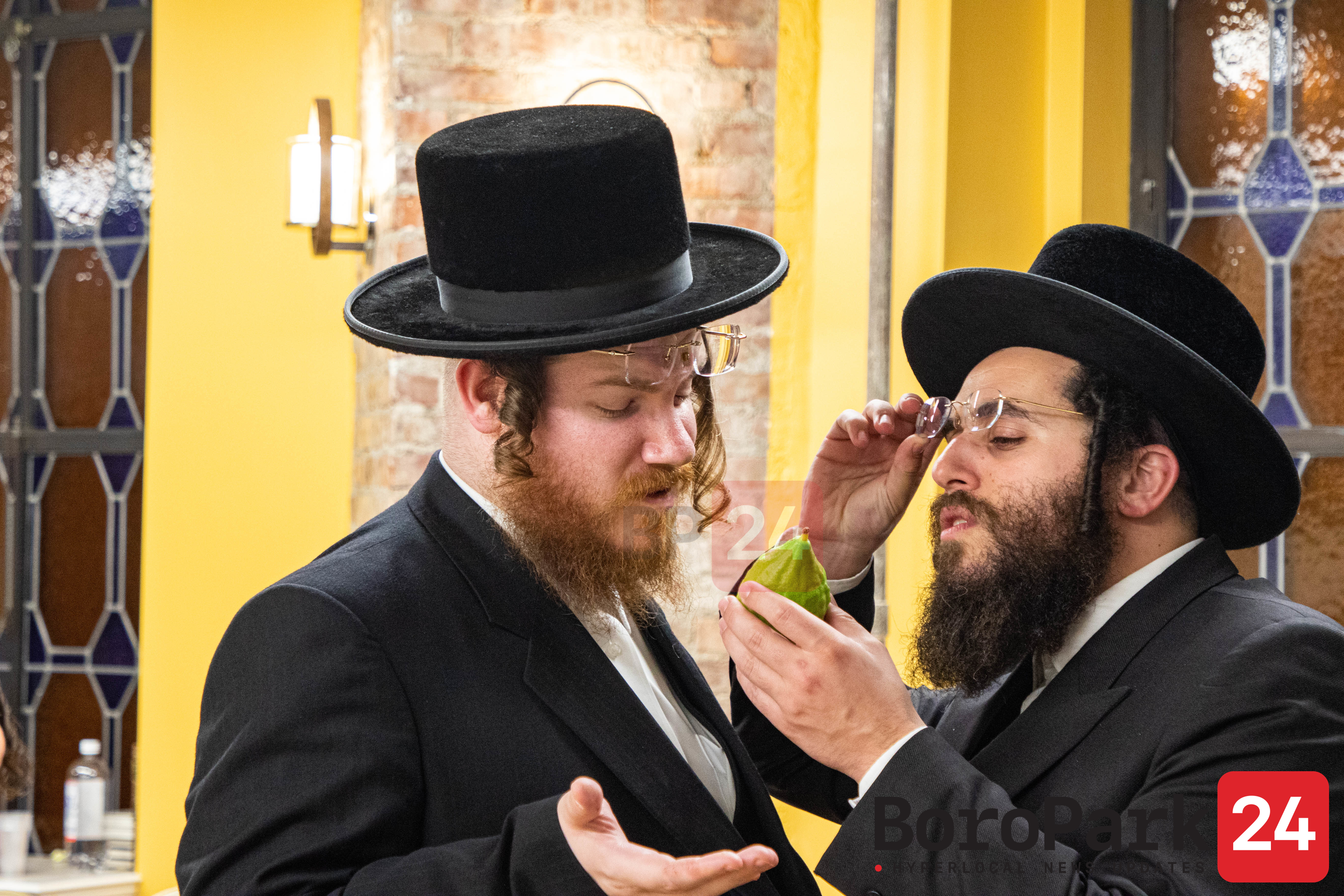 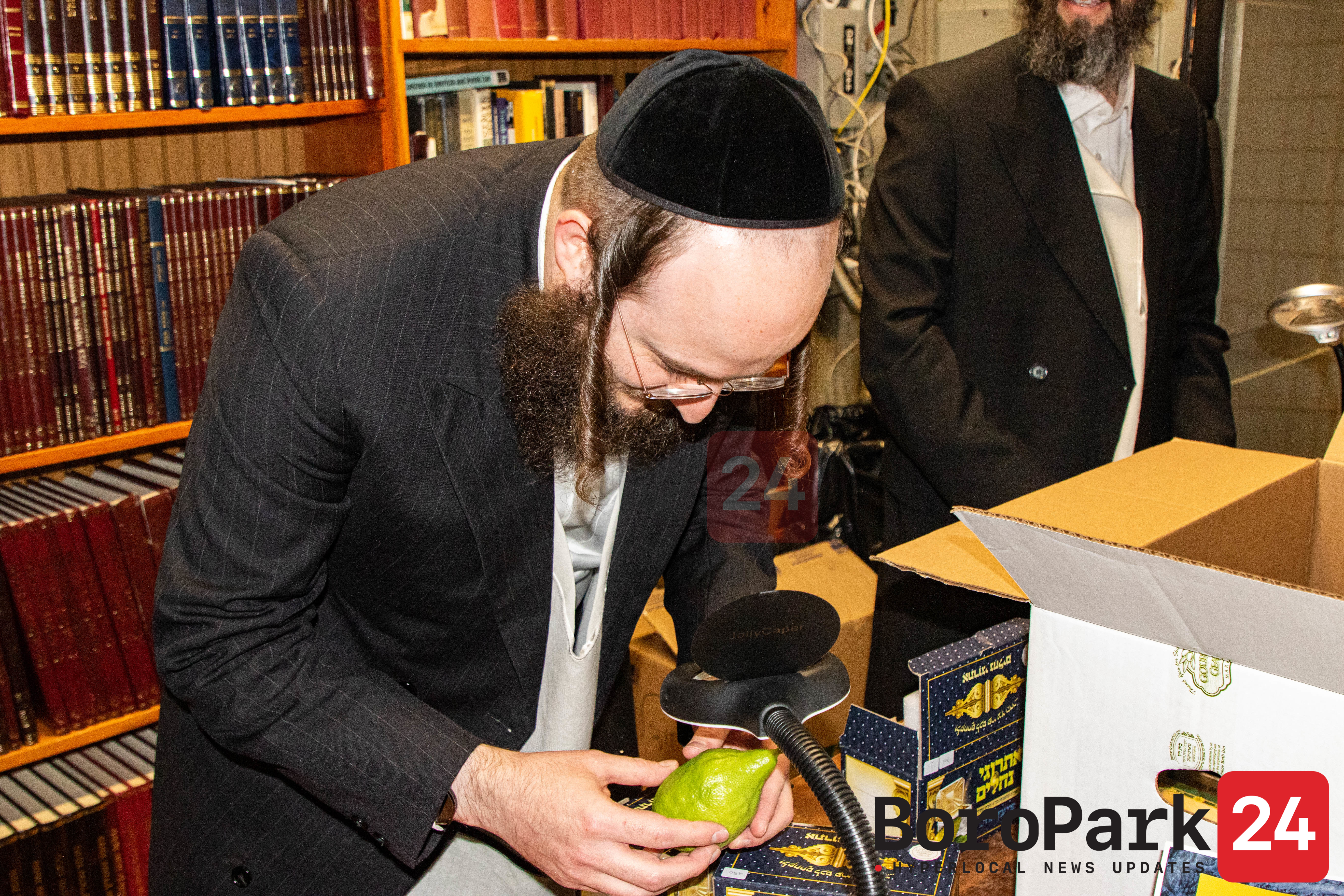 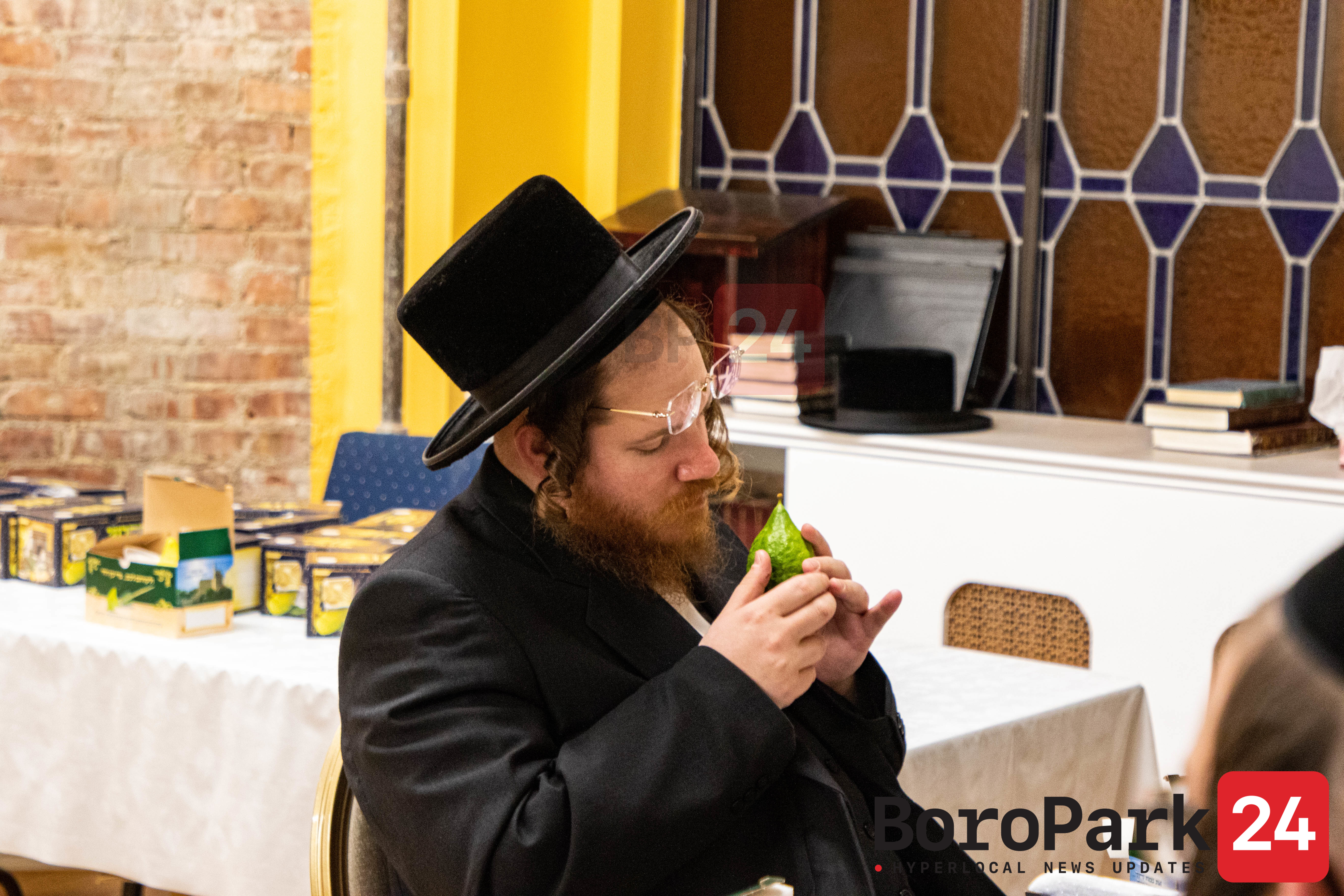 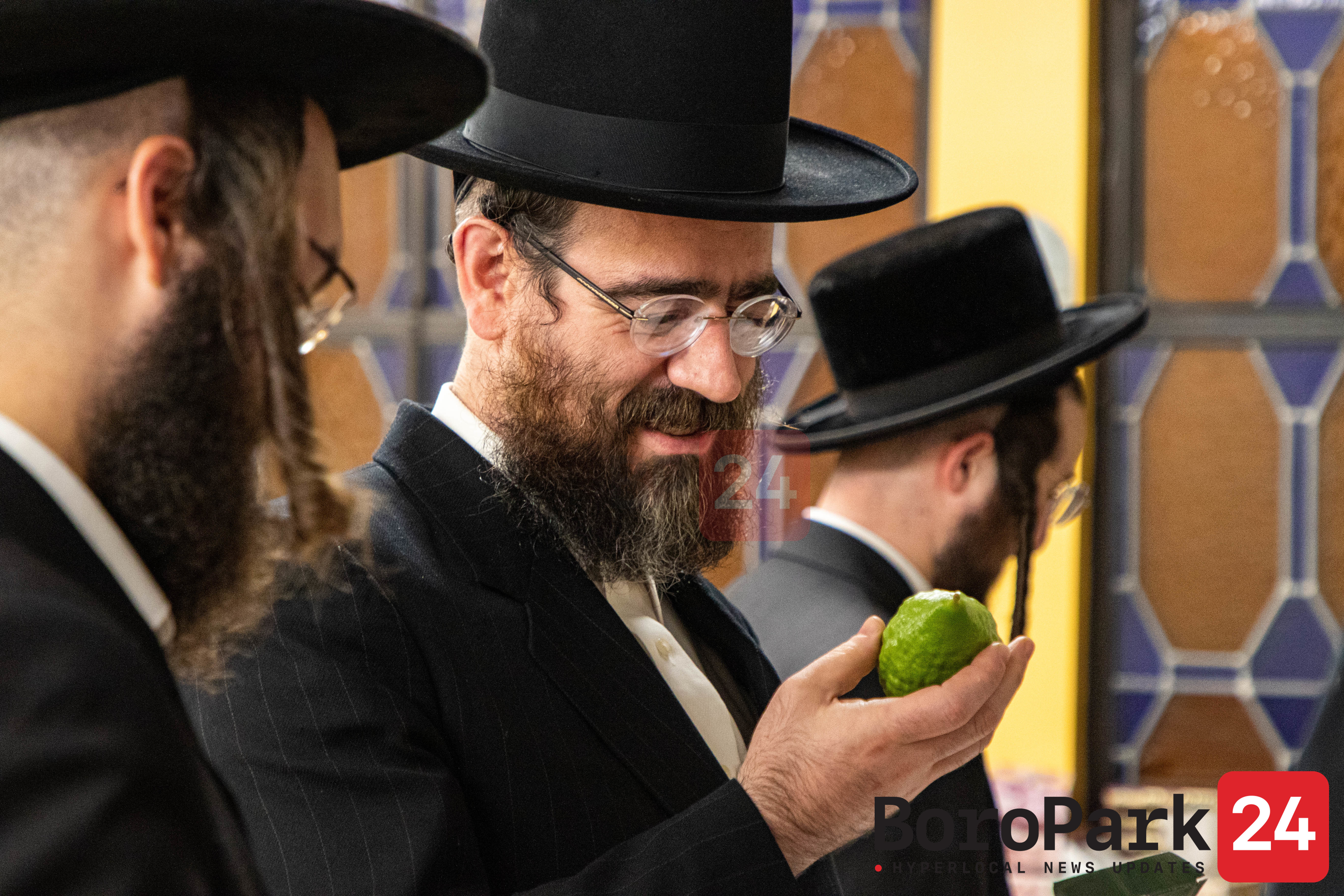 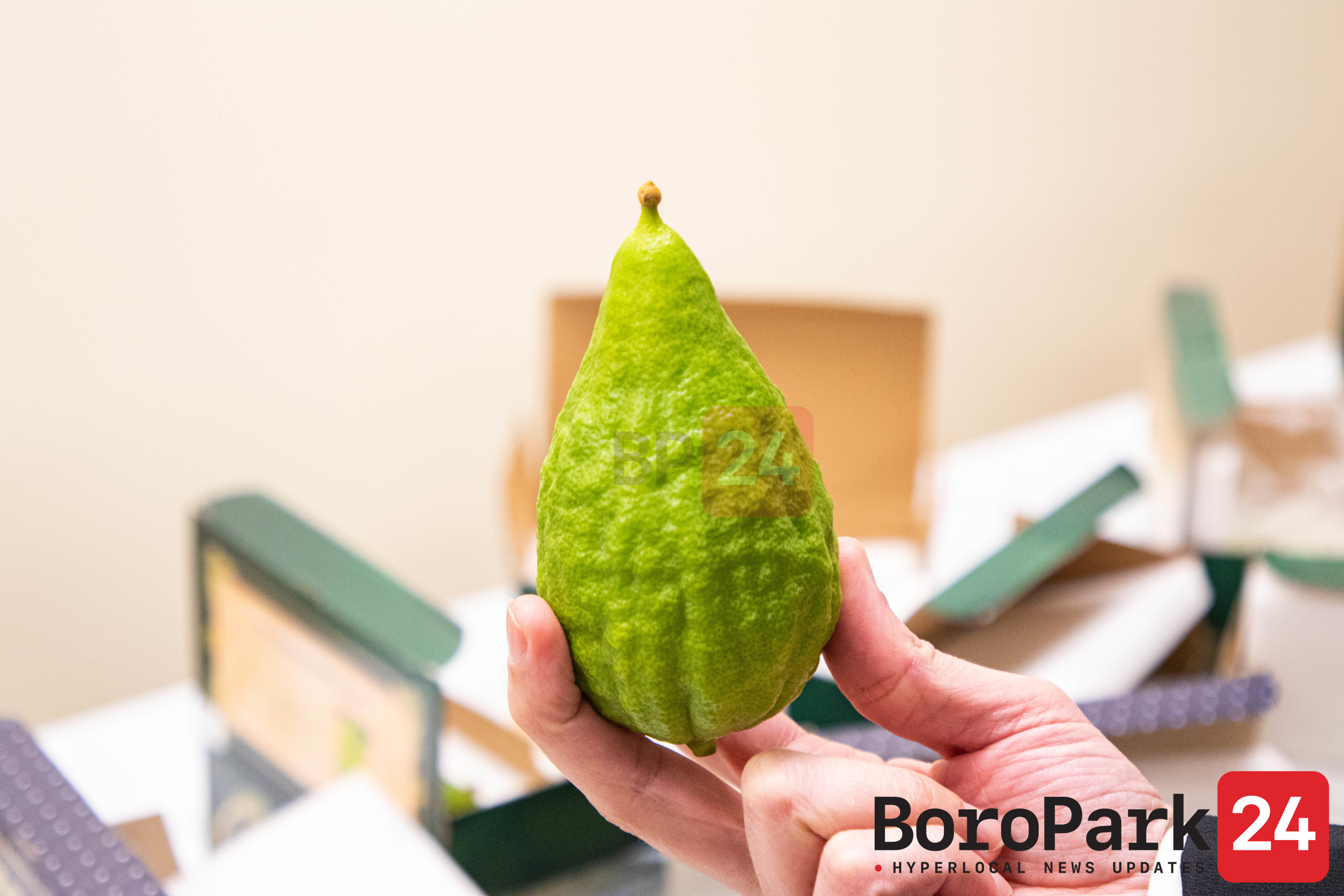 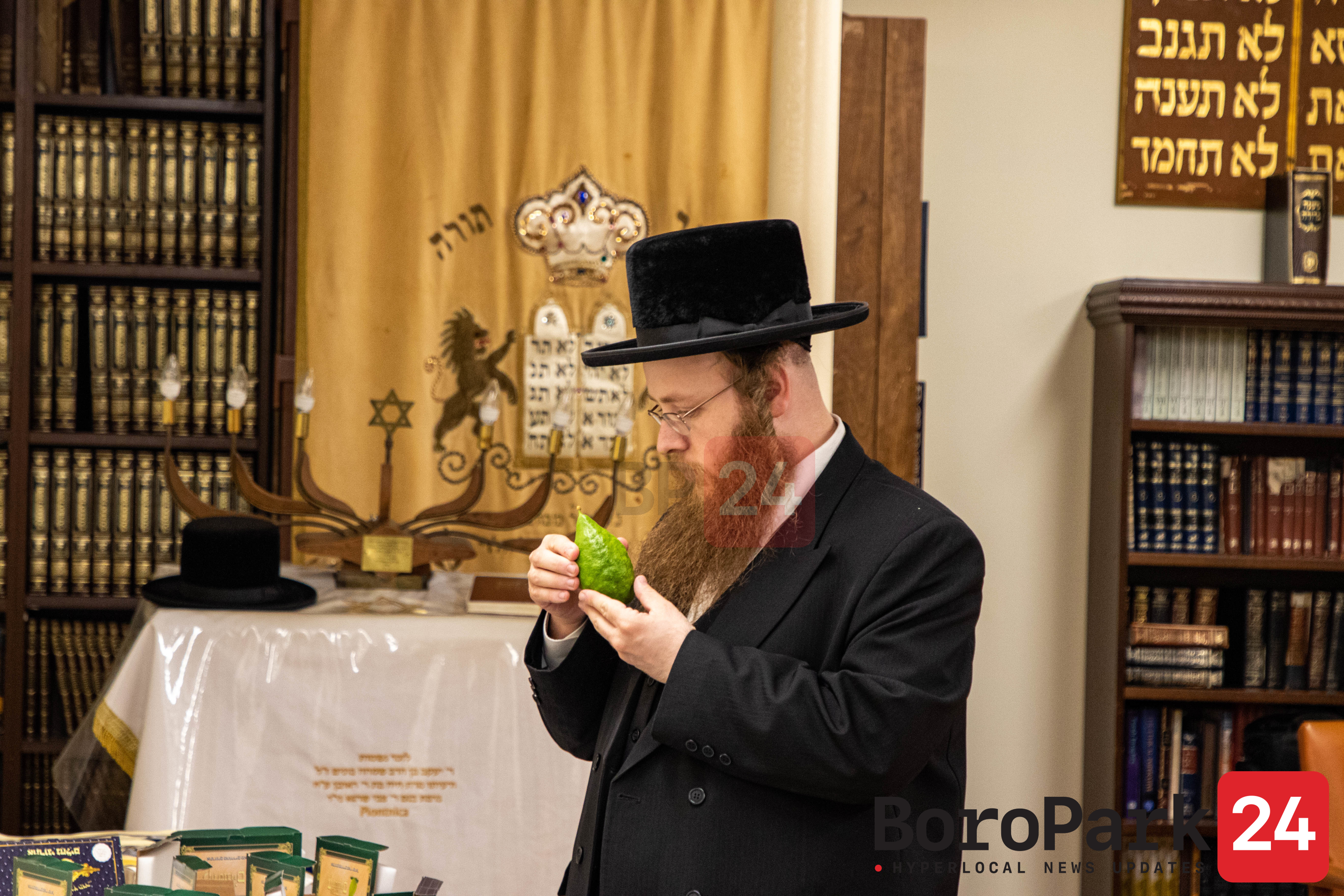 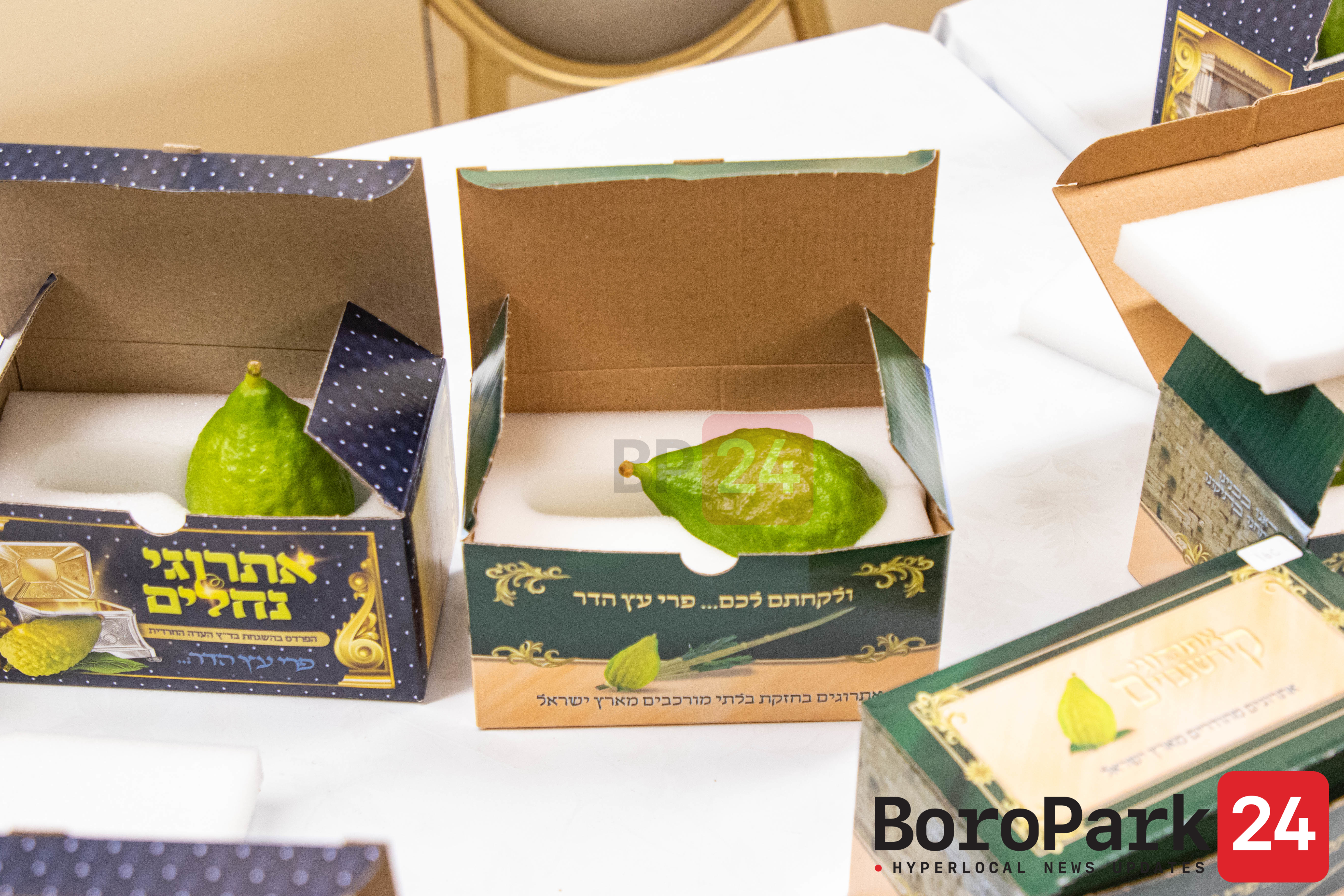 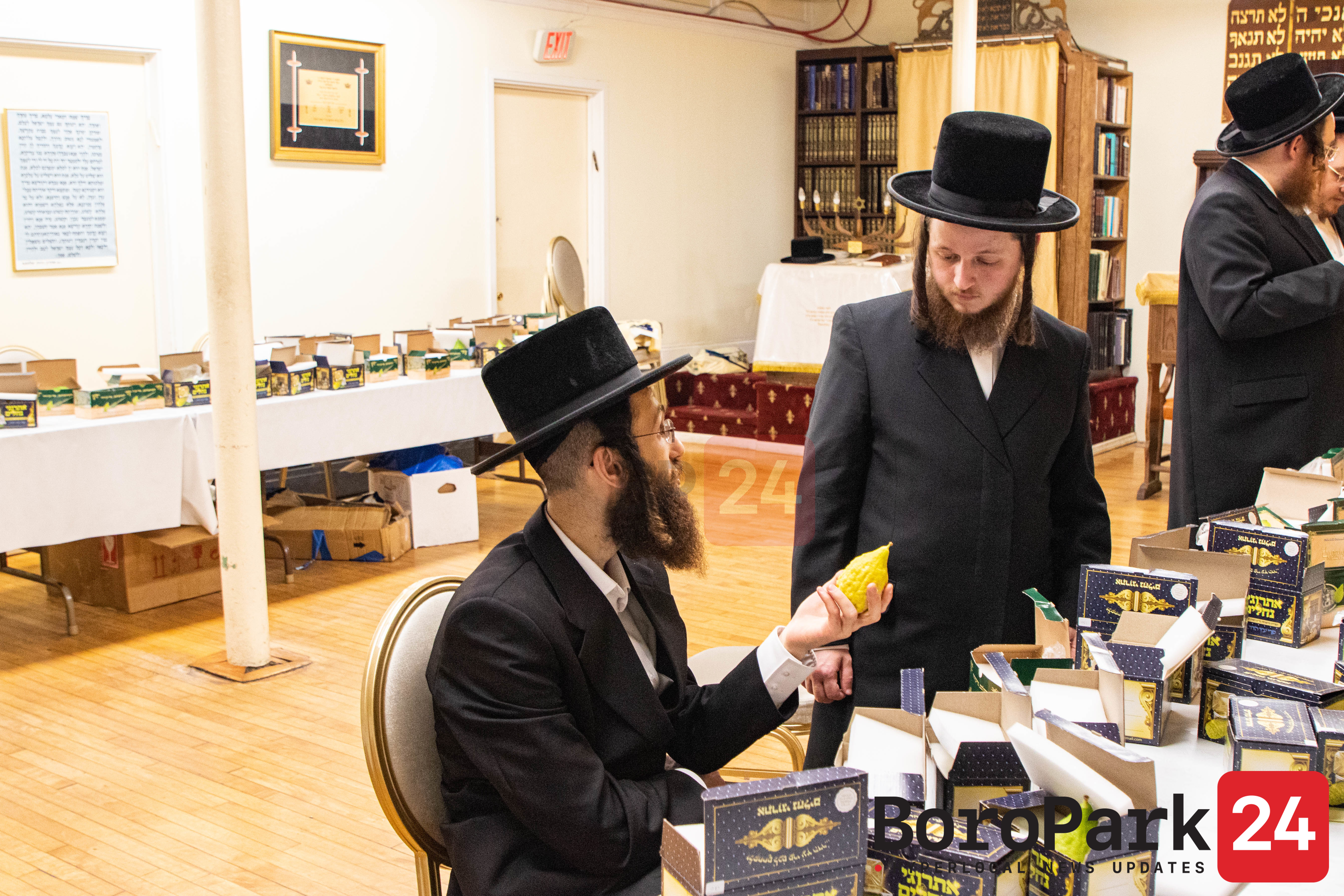 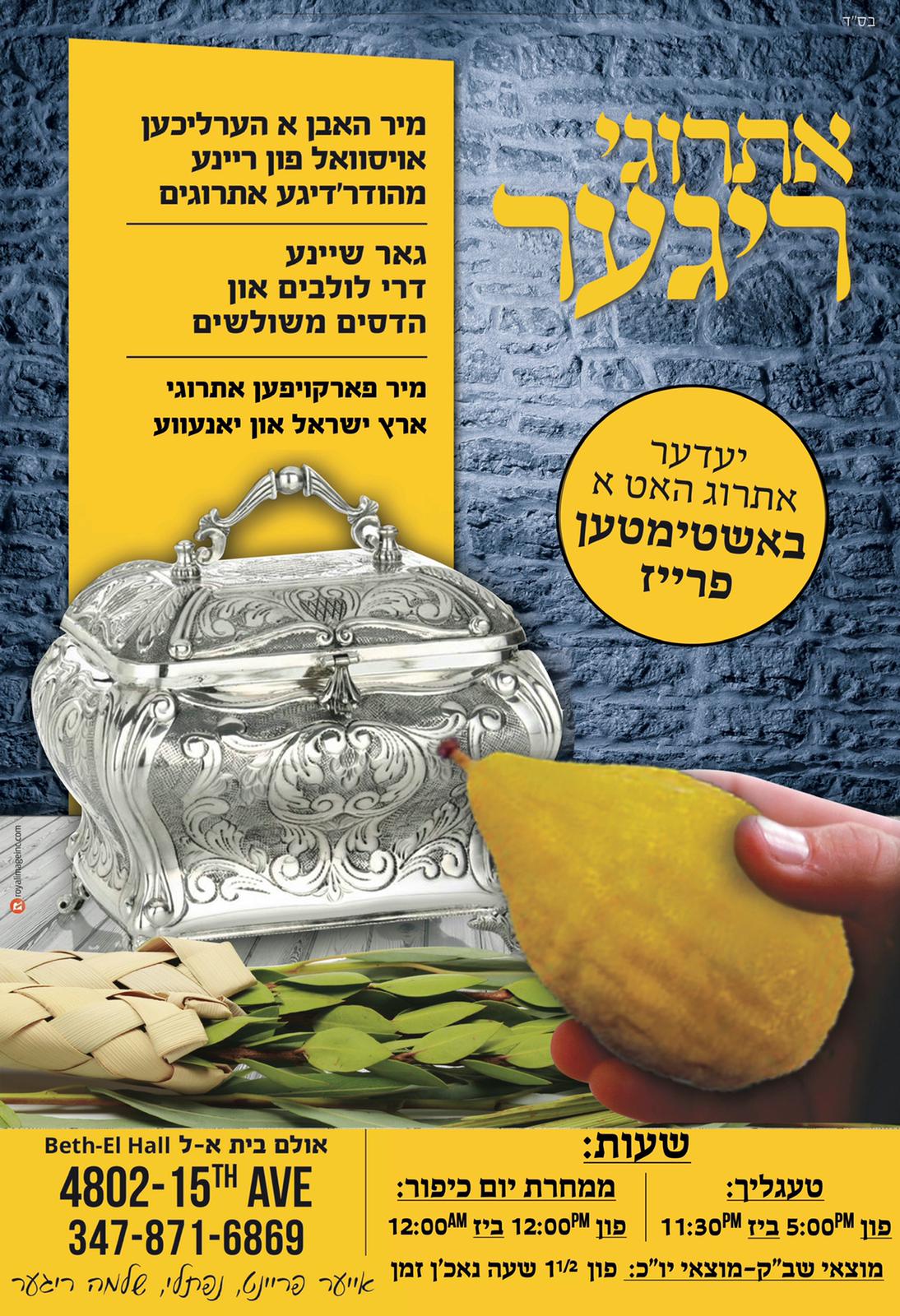 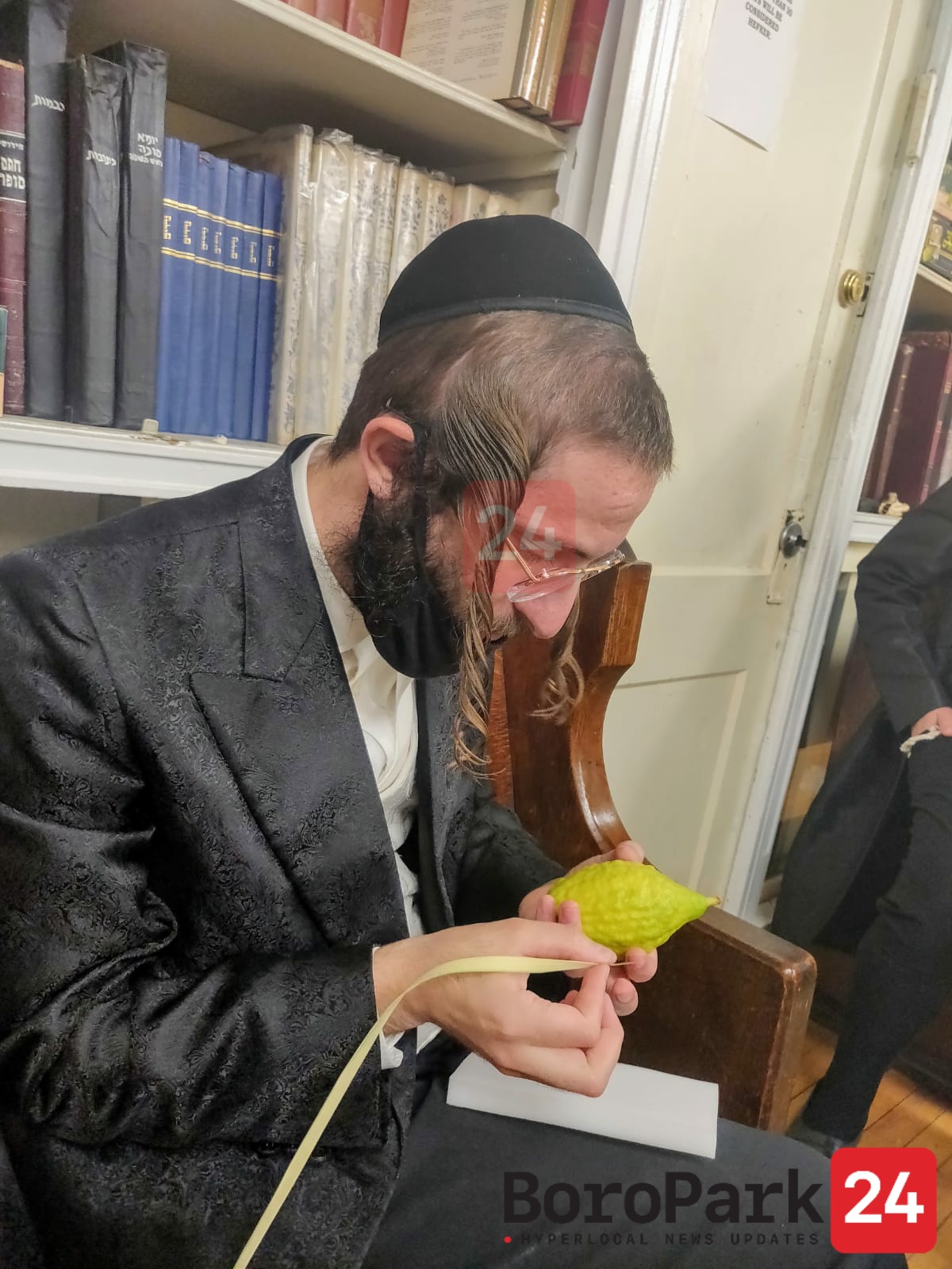