For those seeking extra privacy, tinting the windows of ones car or home is often an easy way to achieve that goal.
Motty Greenfeld specializes in this service through his business City Tint Pro Inc. which has serviced customers in the New York area for the last two years.
The main advantage of tinting is privacy but different people need that privacy for varying reasons. Residential building owners often like to tint the front windows of the building so that no potential thieves can see any packages that may be inside. Offices tend to want their windows tinted in order to provide privacy for any meetings that may be taking place indoors. While there are significant government regulations surrounding the tinting of car windows, some car owners like to have their windows tinted in order that there should be a greater degree of privacy in their vehicle.
Mr. Greenfeld has a special computerized system to assist with this tinting process where he is able to plug in the make, model, and year of the car’s manufacture and then with a connected laser cutter, the system is able to automatically cut tints to the exact dimensions required.
One of Mr. Greenfeld’s main attractions over his competitors is that he will meet his customers wherever they are for no extra charge over coming to his shop.
This provides the additional advantage of being able to offer custom tinting services in Boro Park, Williamsburg as well as in other places around the New York metropolitan area including Monroe, Monsey, and Lakewood - a wide service area that almost no-one else can match.
Beyond the service of tinting windows, Mr. Greenfeld’s other main area of business is the installation of dash cams in personal cars and commercial vehicles.
With the additional peace of mind offered by having a dash cam in the car, many drivers are finding them increasingly attractive.
In more than one instance, a police officer has pulled over a yungerman on suspicion of being on their cell phone while driving. After showing the police officer the dash cam footage, they are able to prove that in fact they were not on their phone but rather that they were just twisting their peyos. Just having this dash cam footage saves themselves a large fine, points on their driver’s license, and an increase on their car insurance.
Another instance in which having dash cam footage is helpful is when cars get into a crash and the police and insurance companies have to see who had the right of way and how to resolve the situation. Heshy Rubinstien of BoroPark24 related an incident which occurred just this past week where such footage would have been helpful. At the corner of 52nd Street and 13th Avenue, two cars rammed into one another - one going straight through a red light while the other car had a green light. Unfortunately, in this situation neither car had a dash camera which meant that they had to rely on eyewitness testimony as to who had the right of way. Had there been dash cam footage, it would have made the case much more clear cut.
Shomrim also often relies of the dash cam footage that is captured when a car is parked when they are searching for a perpetrator or for a missing child. This dash cam footage is specially available when the device is configured to capture video even when the car is parked and turned off. Obviously dash cams play only a small piece in the larger puzzle of compiling footage after an incident or someone goes missing but they play a crucial role due to their location directly alongside the street and sidewalk allowing a wide angle vantage point of everything going on. 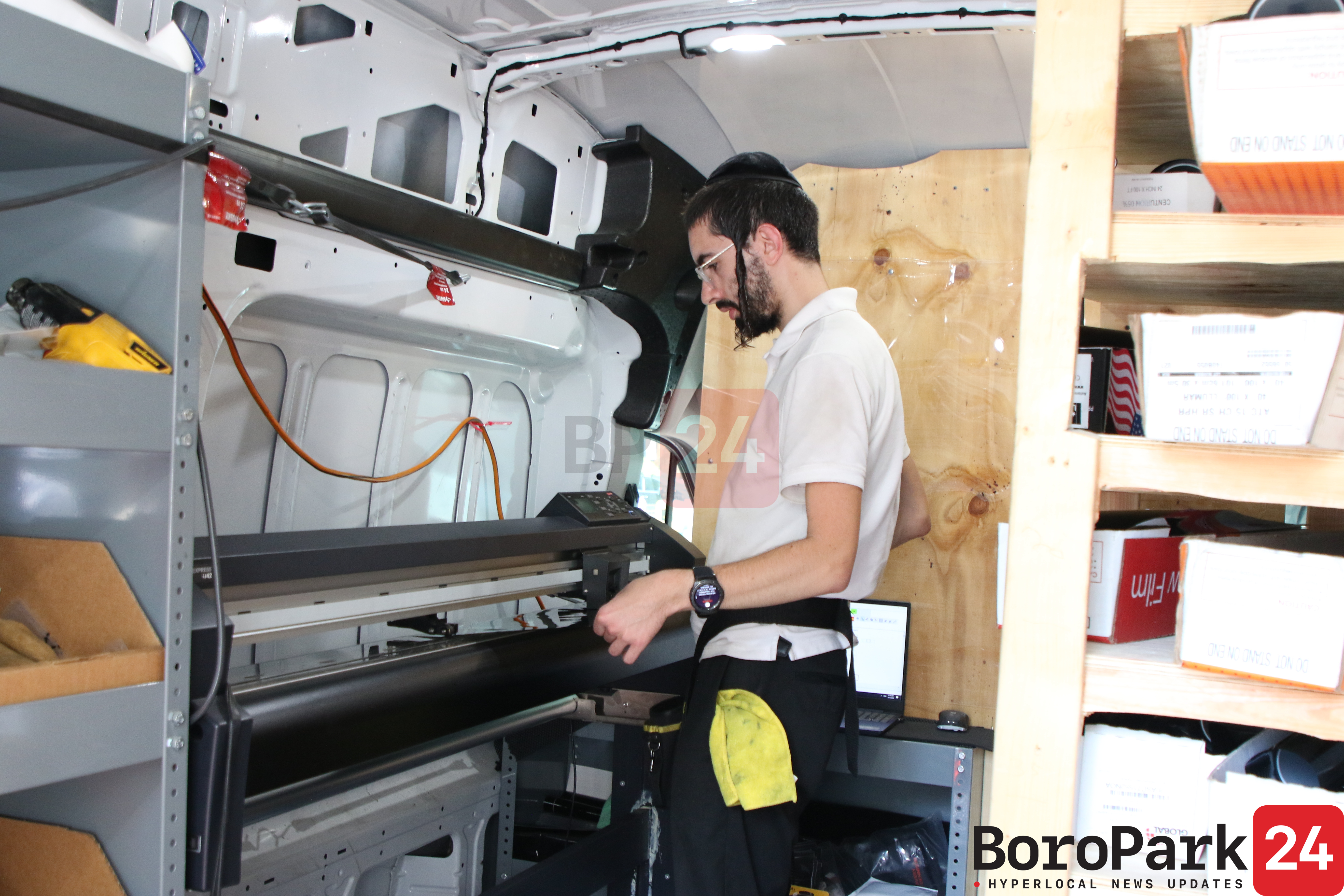 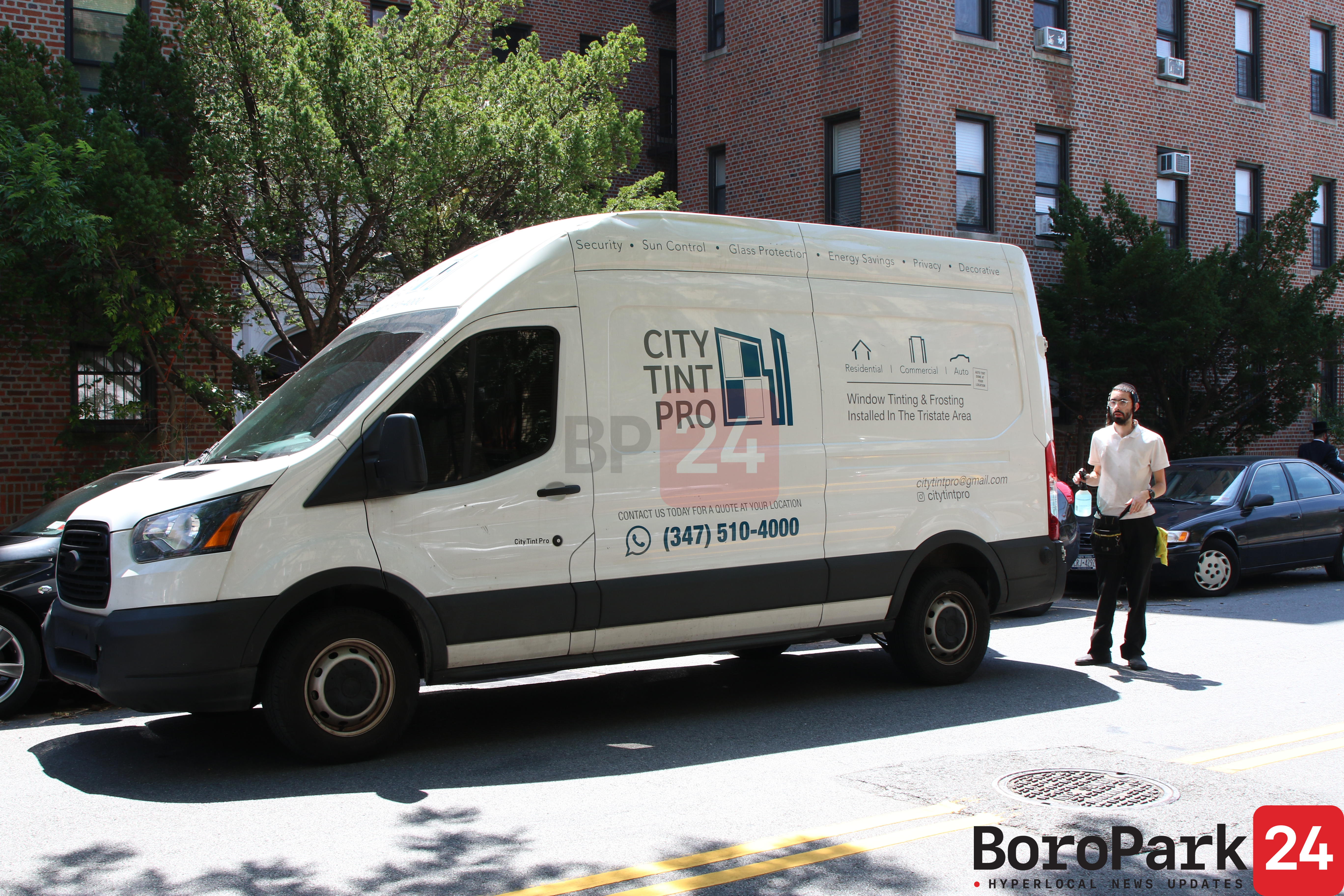 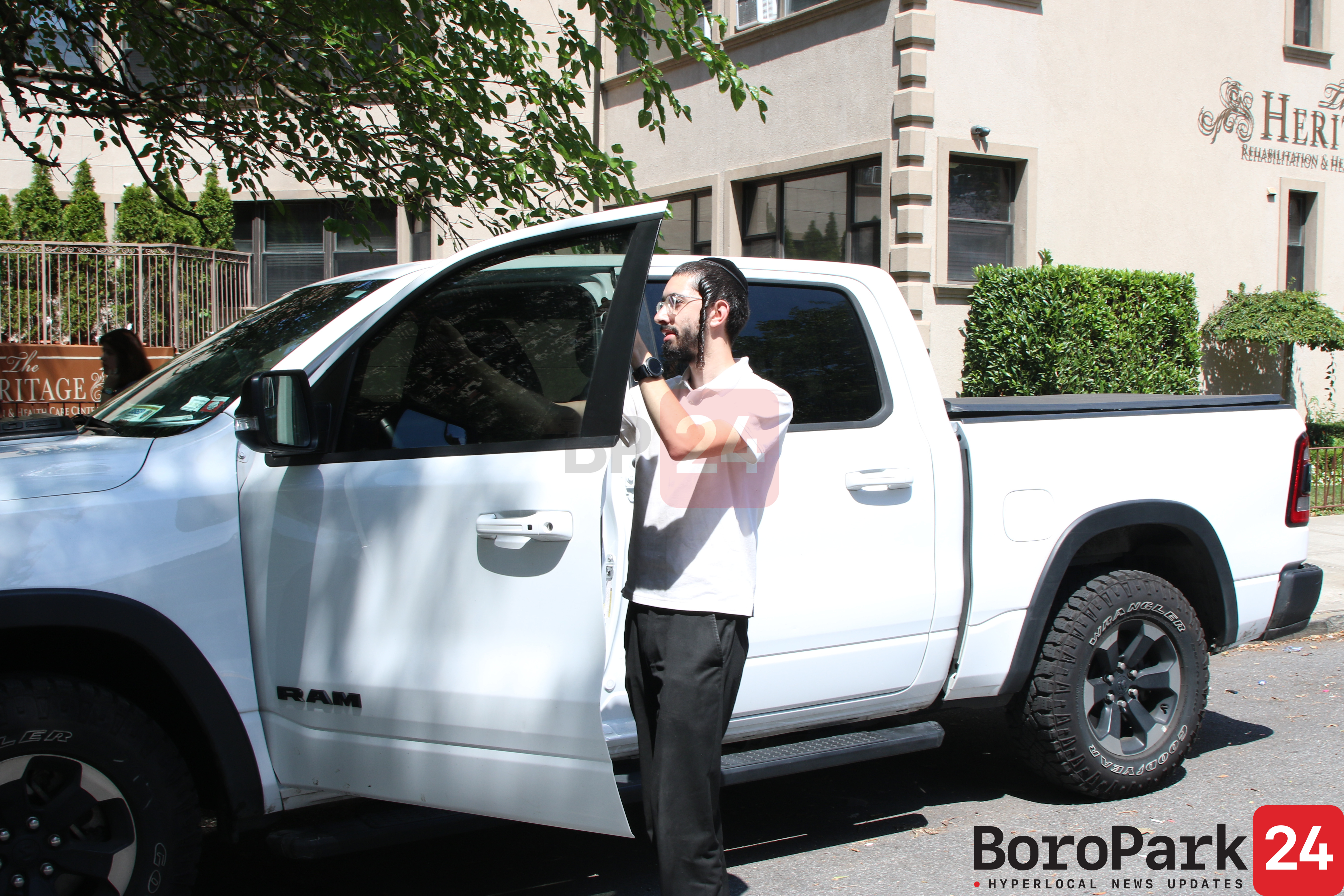 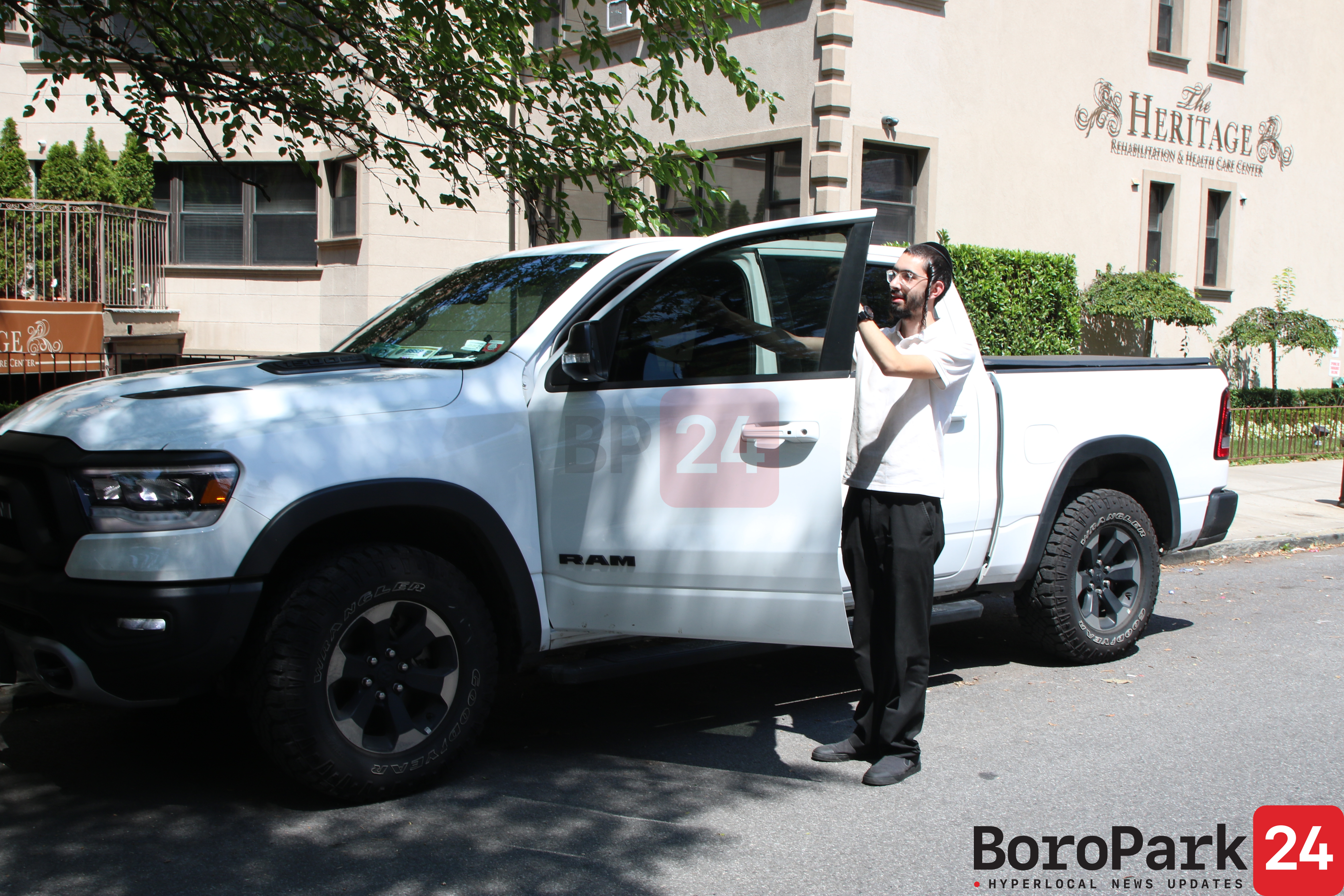