Sparkling floors, wall-to-wall carpets, and colorful area rugs are essential to the look and feel of every Boro Park family’s home, which is why Yossi Stern, created Boro Rug and Carpet at 1141 37th Street, 41 years ago.

After learning in the United Talmudical Academy, the Satmar yeshiva in Brooklyn, Stern travelled to Manchester, England, to meet and marry his wife, Simi, née Worch, who graduated from Gateshead Jewish Academy for Girls.

When the Sterns returned to Boro Park in 1979, Stern drew inspiration from his father, Reb Chaim Stern, a Holocaust survivor who, tragically, was the only one of his nine siblings and his parents to survive.

“My father walked off the boat from Europe after the war wearing a dirty shirt, torn shoes and with a nickel--five cents--in his pocket,” explains Stern, whose father grew up in Marko, Hungary.

Upon arriving in New York, the first thing that Reb Chaim Stern did was to enroll, among 10 other students, in the first yeshiva that the Satmar Rebbe established in Williamsburg after the war. After learning for two years, the elder Stern married and made parnassah first by working an “egg man,” a job in which Reb Chaim Stern sold door-to-door eggs that were raised in a farm in N.J.

Then, for another few years, Reb Stern drove the first school bus for Satmar of Boro Park, until he sparked the idea to start a wholesale rug company after learning that his brother-in-law, who lived in Belgium, was successfully peddling rugs.

“In 1952, my father had the idea to start selling the rugs from Belgium here in New York, so my uncle sent him some samples, and my mother shlepped around town showing their carpet samples to potential clients,” Stern says with pride. “Macy’s was our first customer, and my parents continued to sell to many companies from there.”

How did Stern’s father have the koach to start his successful rug business, asks Yehudit Garmaise of BoroPark24.com.

“My father was here,” Stern says with a laugh. “This was life. He had no choice of anything. Hashem put this business in his hands through his brother-in-law, and Hashem gave my father the mazal. Our success was and continues to be with siyata hashamayim.”

Still a hard worker, Stern proudly reports that his father, at age 92, continues to work every day at his desk in his own store, which resides on the other side of the same building as his son.

After learning in yeshiva and marrying, Yossi Stern, Reb Chaim’s son, also wanted to sell carpets for a living, but for residential and commercial retail clientele, rather than wholesale to companies.

Therefore, since 1979, Yossi Stern has run Boro Rug and Carpet from his large showroom where he sells beautiful imported carpets and rugs that are made not only in Belgium, but also in Turkey.

In addition to carpets and area rugs, Stern sells Luxury vinyl tile, called LVT, which is vinyl flooring that looks very much like wood, but it includes an added layer of protection to increase its longevity and enhance its appearance.

“Unlike wood, LVT are not negatively affected by moisture,” Stern explains. “LVT are easy to maintain, and easy to clean.”

Many customers are buying LVT to get installed in their kitchens, basements, bedrooms, and all over their houses, says Stern, who also now sells a new and beautiful type of ceramic, porcelain tiles.

Another fun floor covering Stern sells is not for floors inside homes, but for outdoor spaces: a fake grass that is popular for sukkah floors. In addition, Stern sells and installs the elegant carpets that wind around the dramatic spiral staircases that are featured in the entry ways of many upscale Boro Park homes.

How are the spiral carpets constructed for the graceful, stylish, and twirled staircases, Rubenstein wonders.

“Customers come in, look at samples of our rugs and pick out styles and fabrics they prefer,” Stern answers. “Then, I send out a workman to measure the customer’s rounded staircase, and we cut and construct the rugs to fit and match the staircase.”

Unlike customers in big box stores, Stern’s customers are not left alone to wander around with aimlessness and frustration as they look for what they need. Among 25 employees, three of whom are Stern’s children and many others are relatives, Stern employs four decorators who work from the floor of the warehouse to assist customers to select the best colors and styles for them and their homes.

“We help our customers to match their floor coverings with their furniture, which is important,” explains Stern, who adds that, he provides professional installation for all of his floor coverings, except for linoleum.

Stern guarantees careful, professional installation no matter how far Stern’s customers live from Boro Park: whether upstate in the bungalow colonies in Catskills, in the beach homes of Deal, NJ, in the suburbs of the Five Towns, or closer to home in Williamsburg, Queens, Staten Island, and Manhattan.

“We stand behind our work,” he adds, “If something goes wrong, we return right away to our customers’ homes to fix whatever needs to be done.

How did Stern’s floor coverings come to be favored by customers in so many different communities, Rubenstein wonders.

“Word of mouth,” answers Stern, who derives not only his carpets from his father, but his work and business ethics. “We have a good reputation for quality, good prices, and honesty.”

“I learned from my father that a happy, satisfied customer stays a customer,” Stern says. “I learned to always be an emesdik businessman. My father remains impeccably honest, and he taught me everything that a father should teach a son.”

In addition, the younger Stern learned from his father always to retain flexibility and maintain a sense of humor.

Sharing one of his many stories from a lifetime of selling carpets in the neighborhood, Stern remembers, with a smile, a day that a woman came in and offered to pay $5 to $10 for a carpet remnant that was priced at $35 to $40.

“So, of course, I gave the carpet scrap to her for $5, and she came up to me and told me, ‘My mother always said, ‘for every buvel schoira [leftover remnant from a roll], there is a buvel koina [a buyer for a less expensive deal.] I am your buvel koina.’” 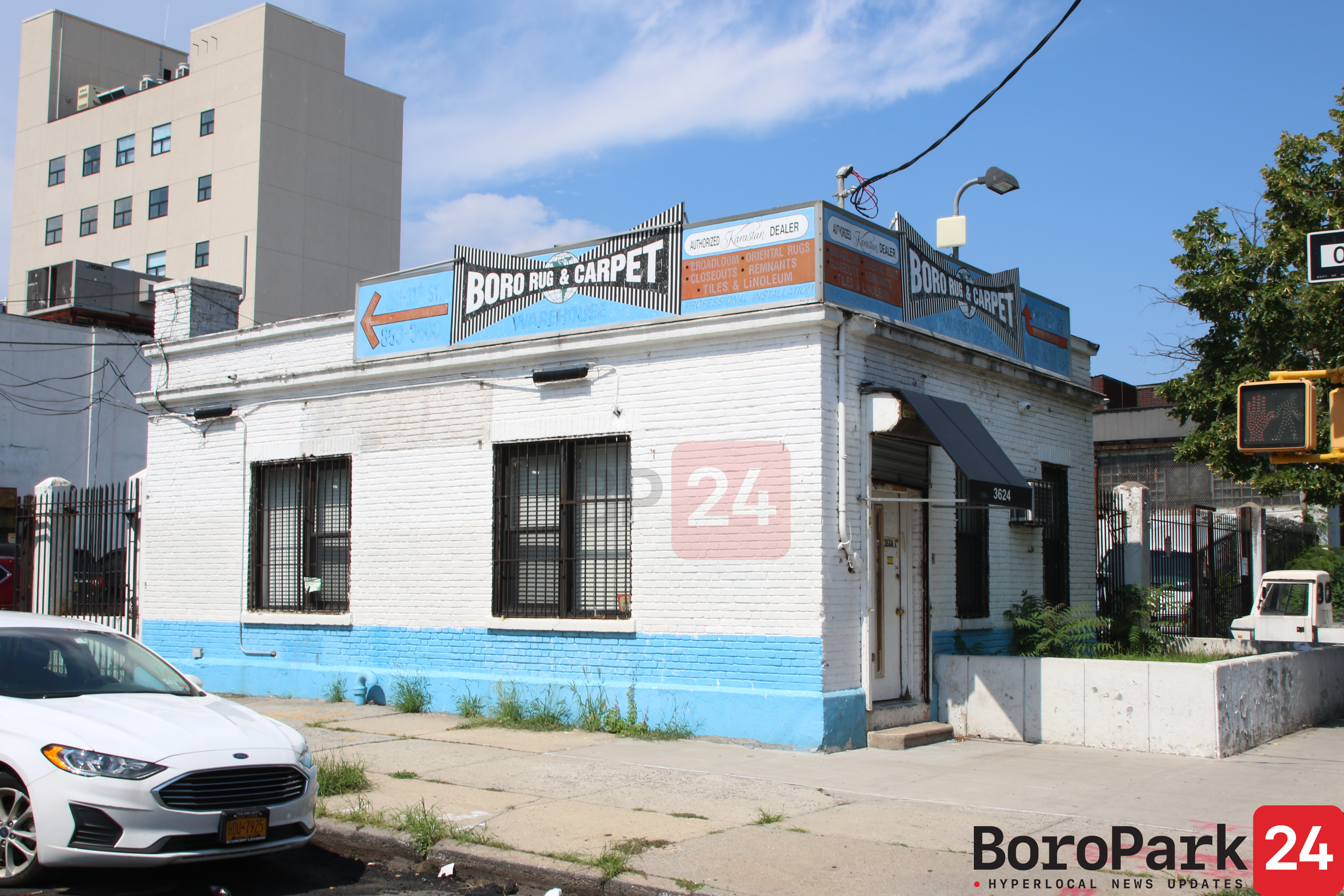 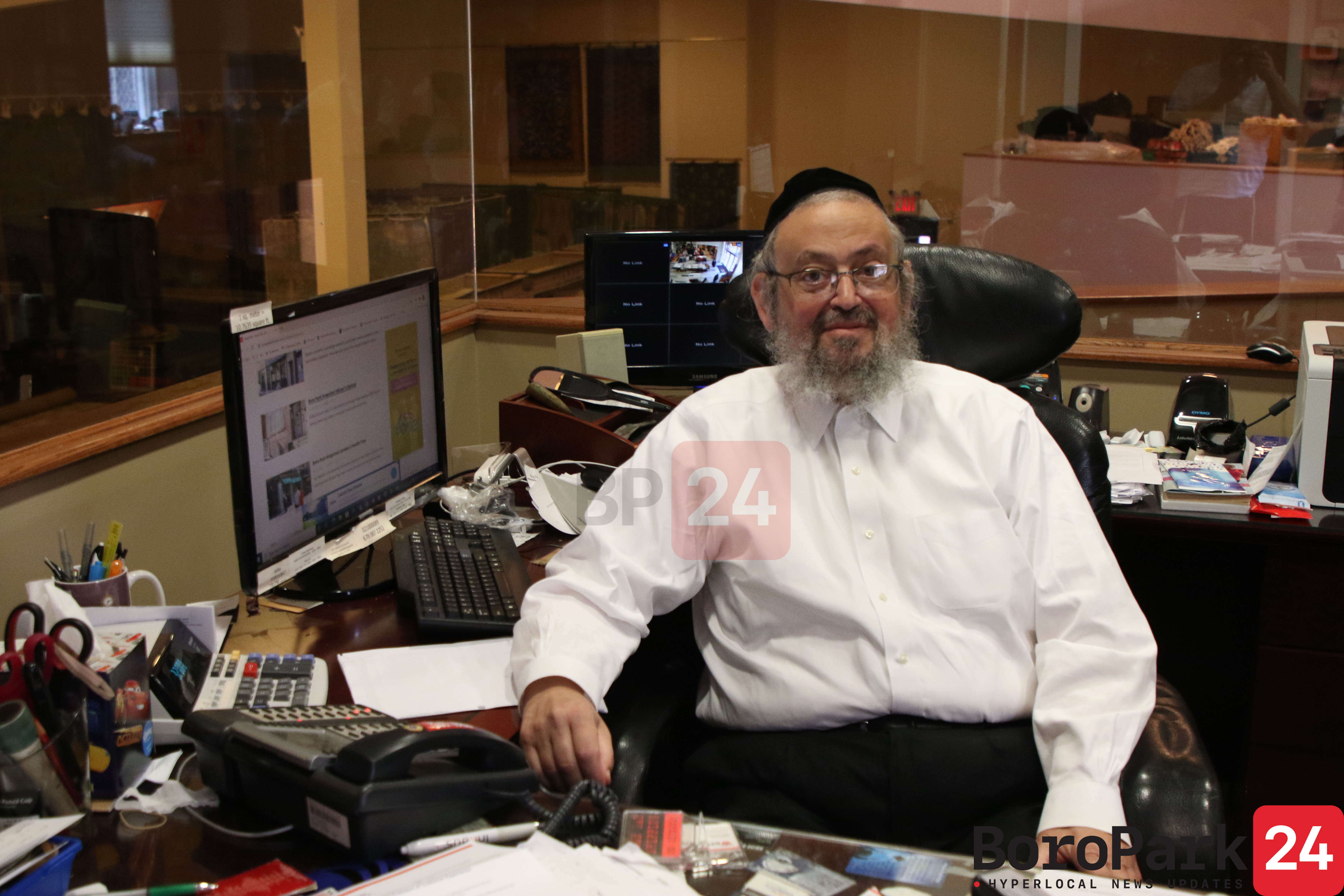 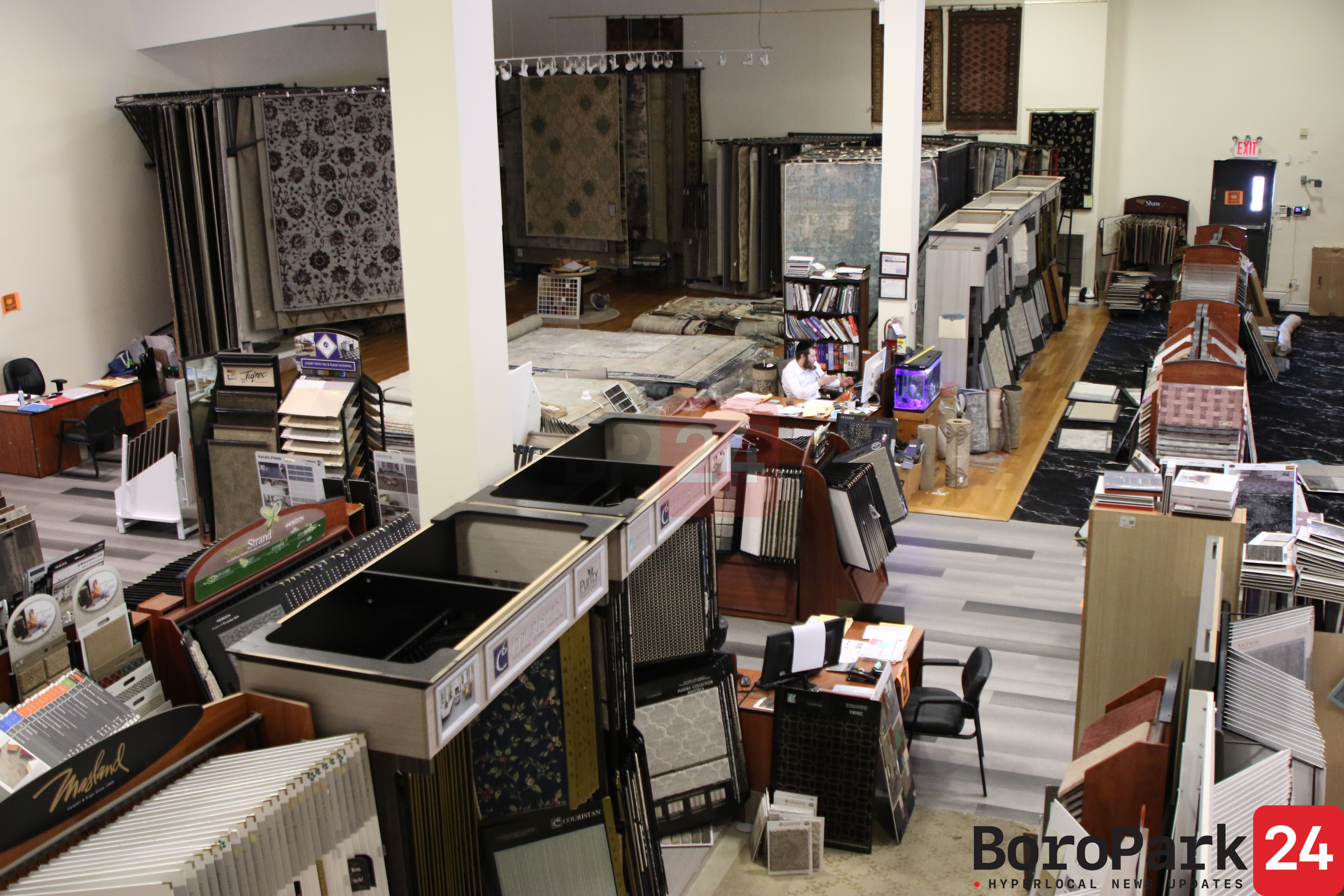 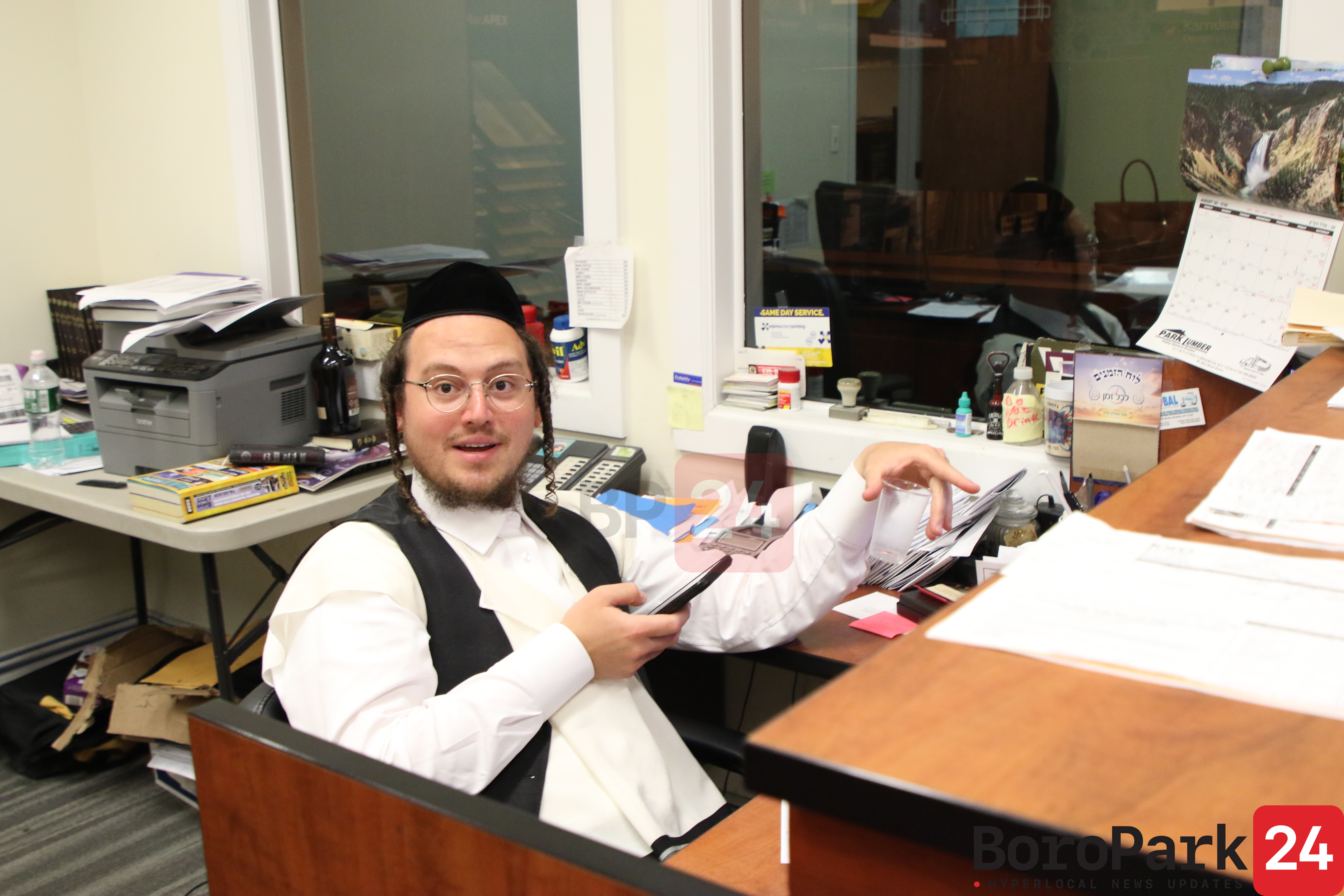 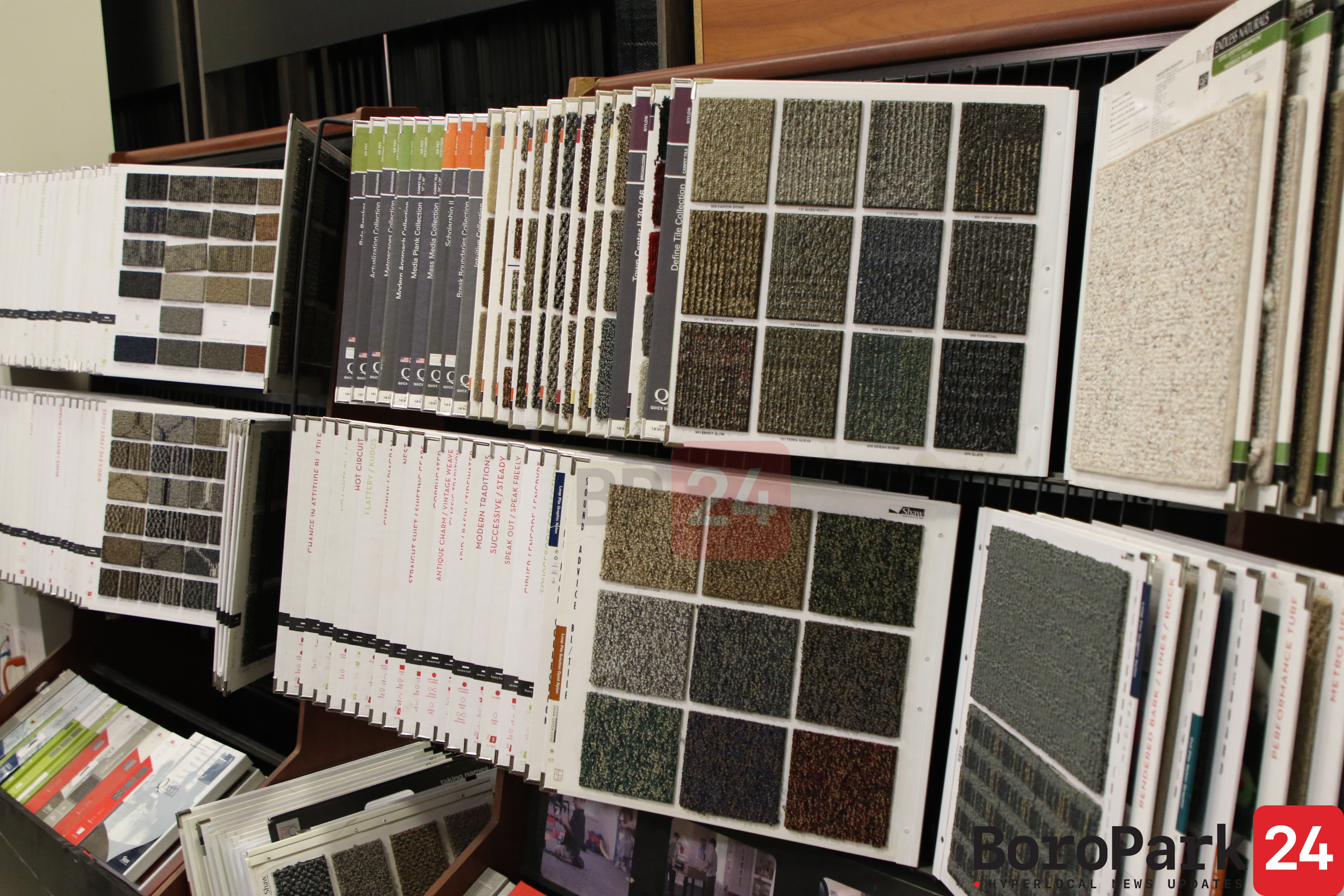 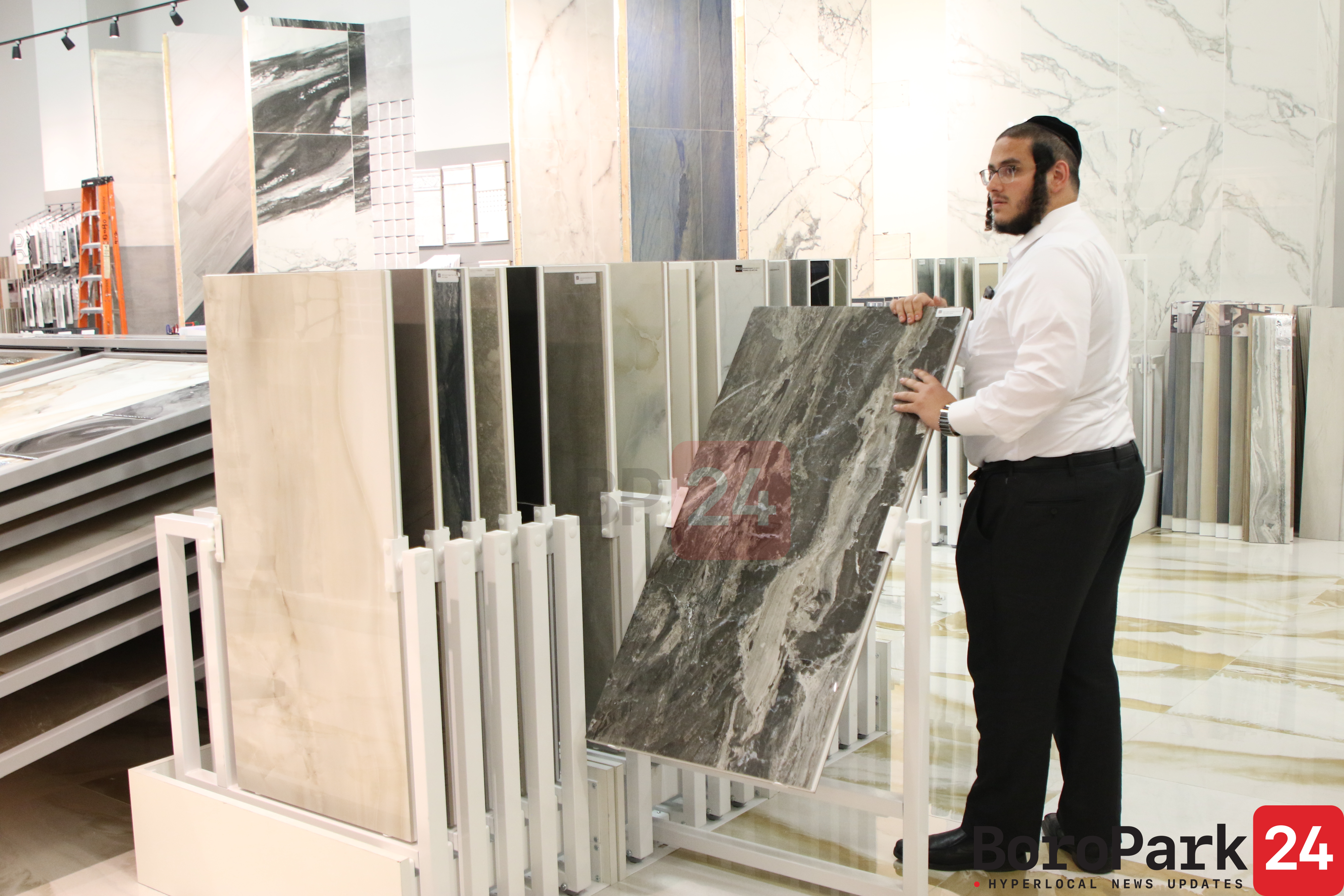 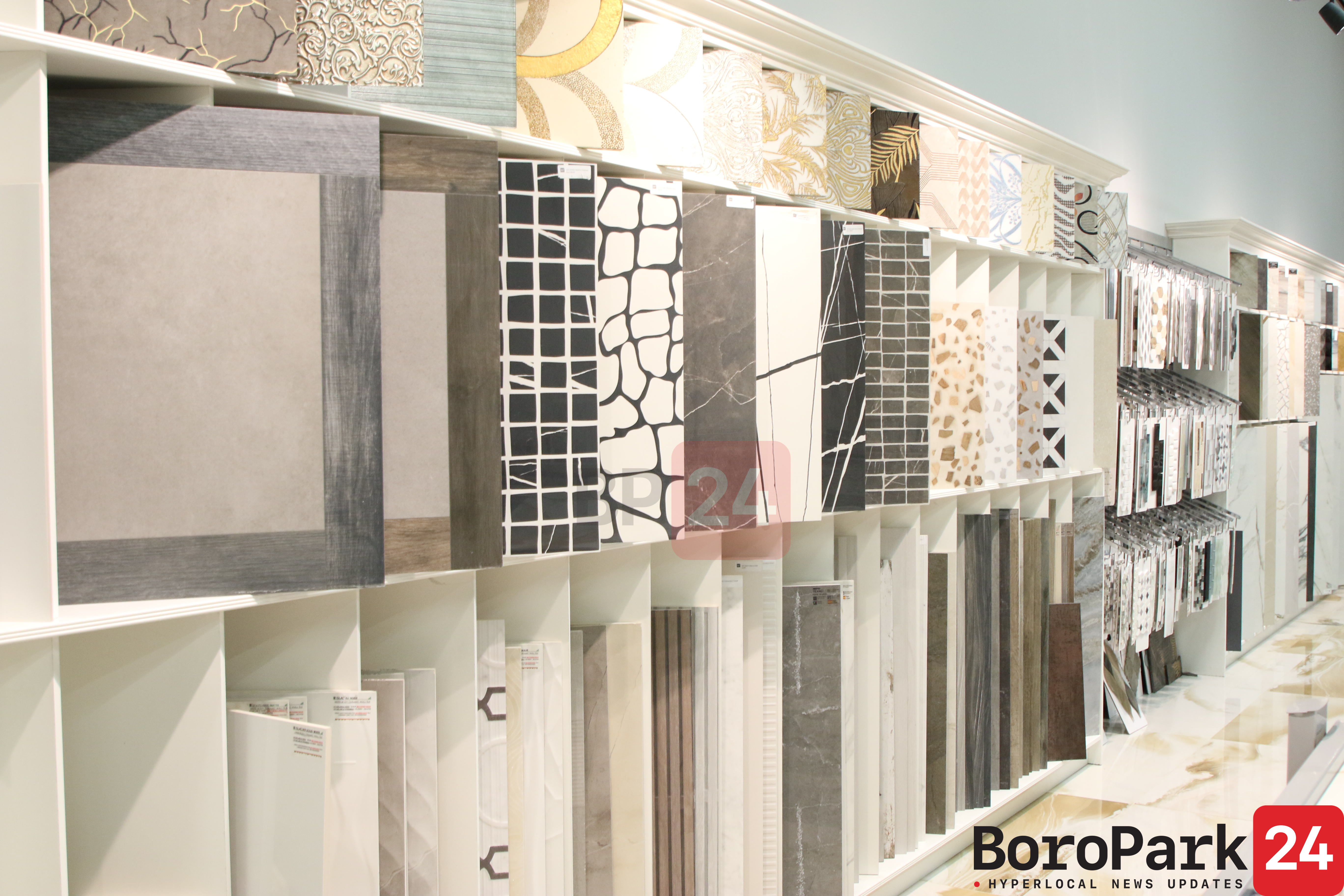 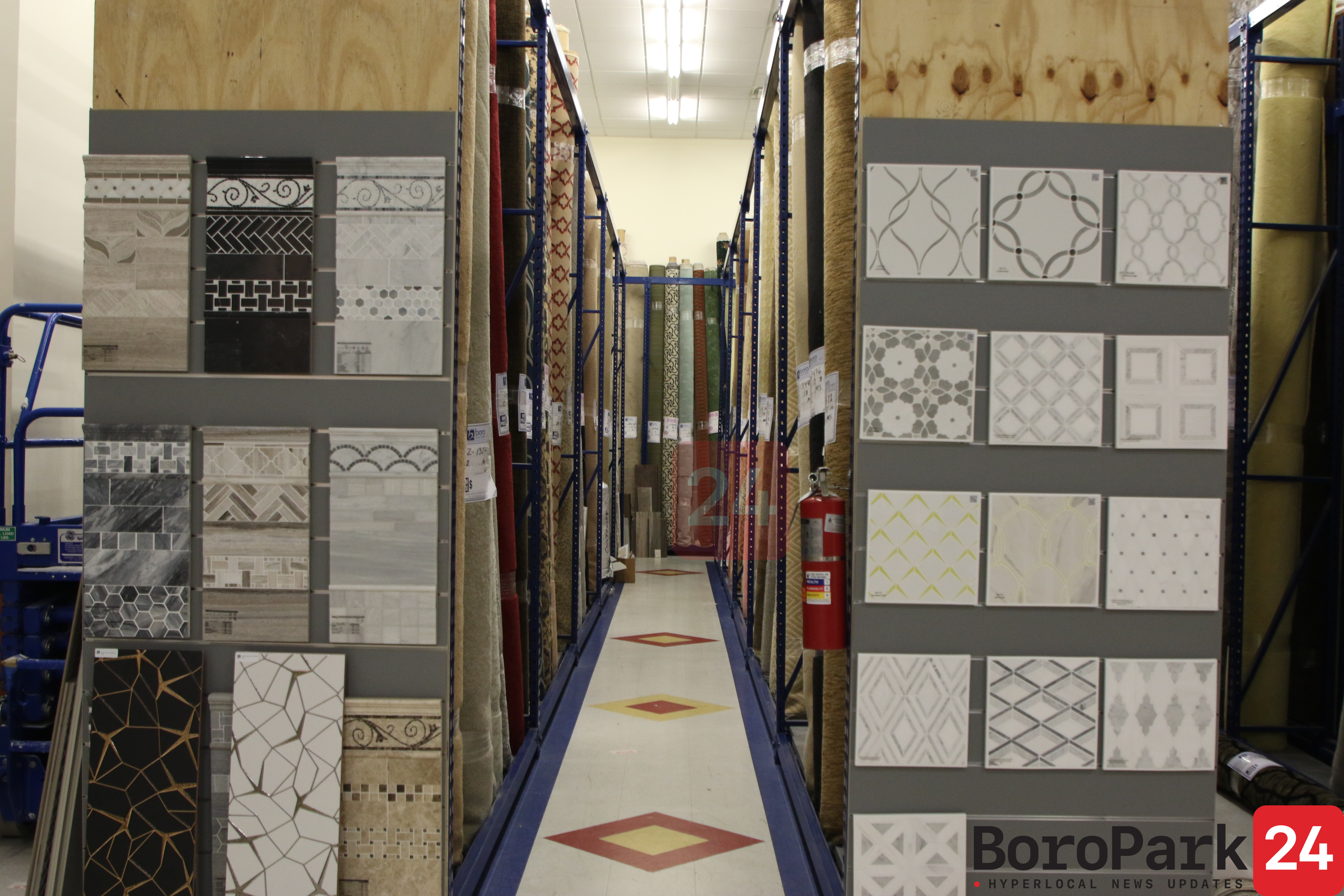 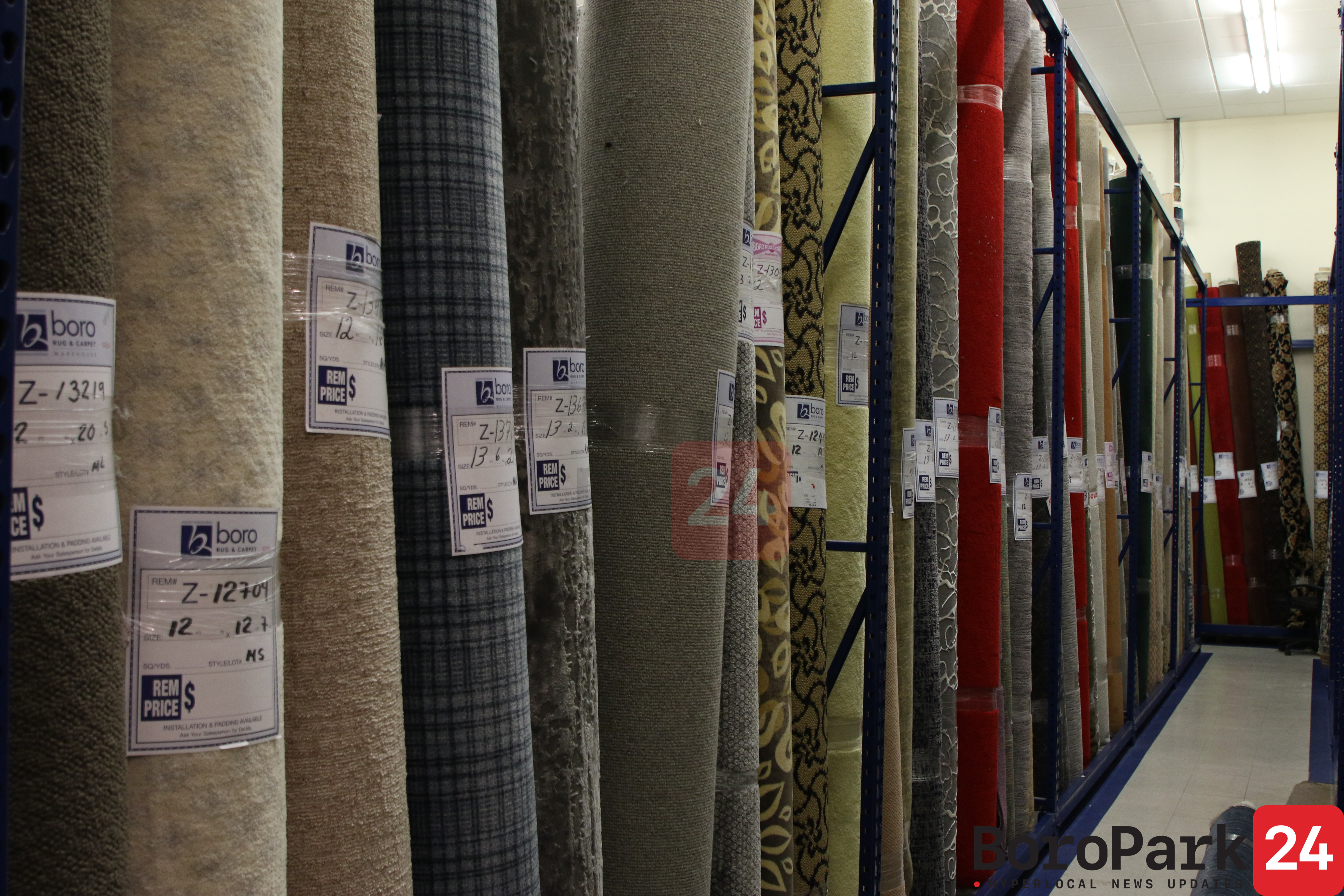 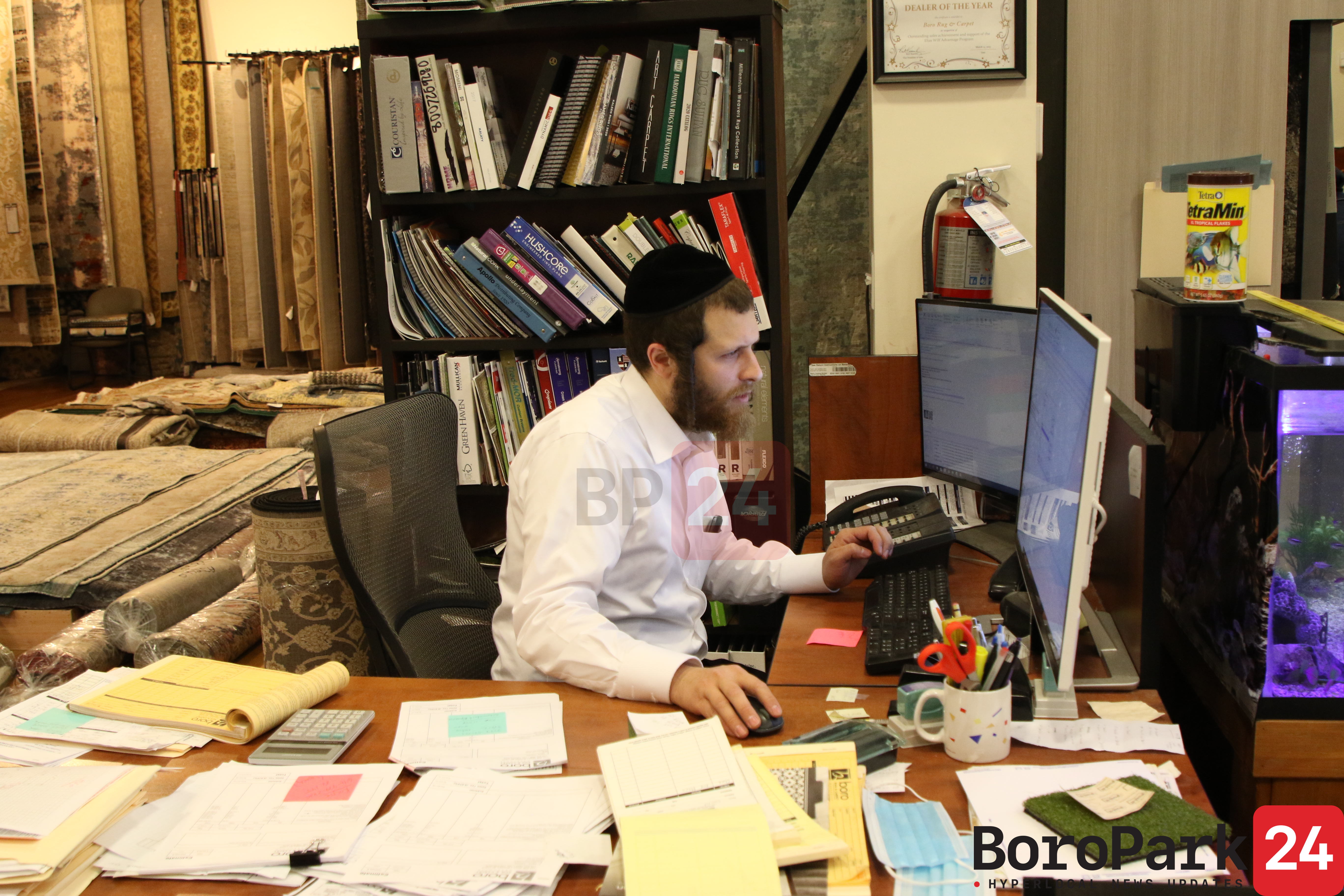 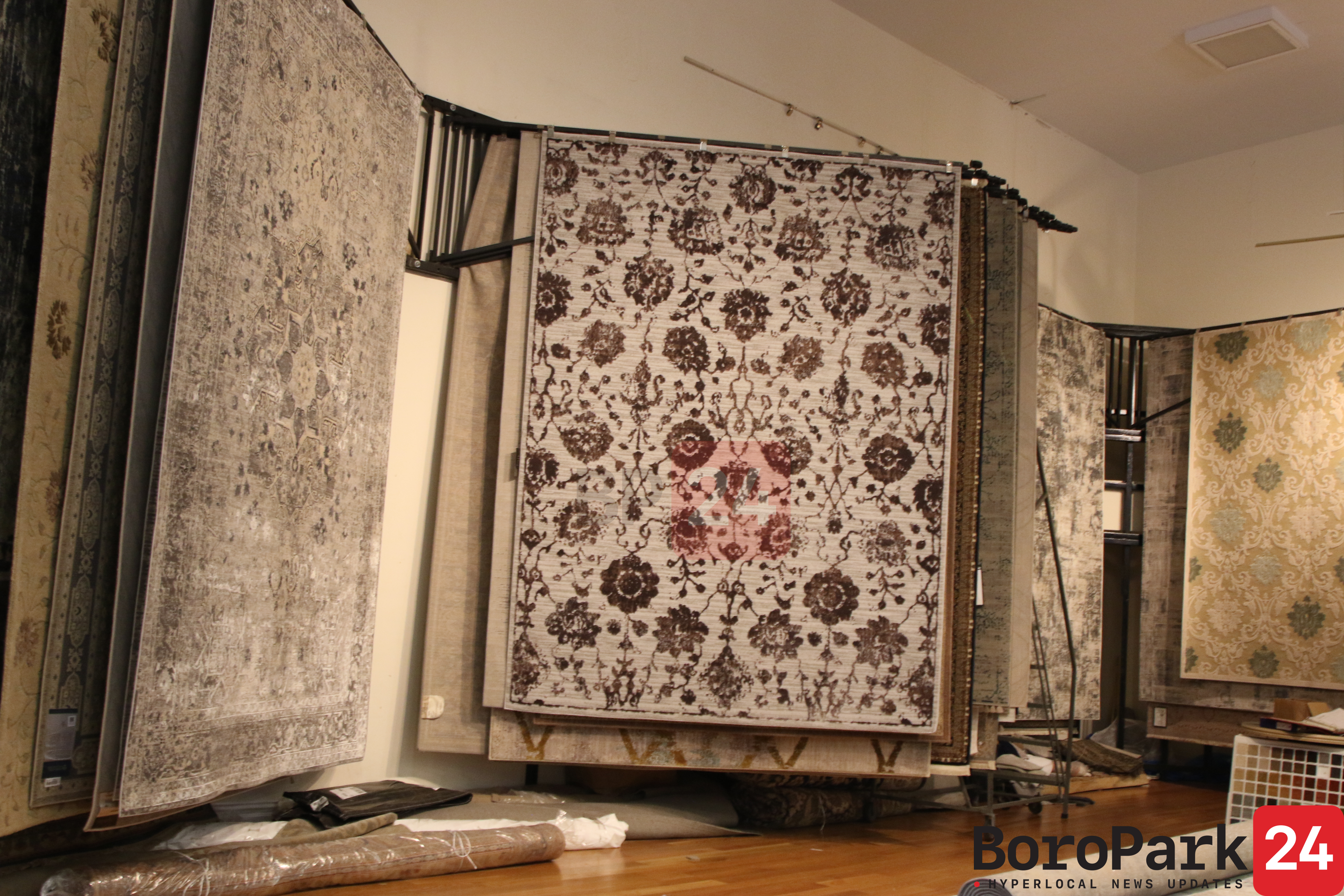 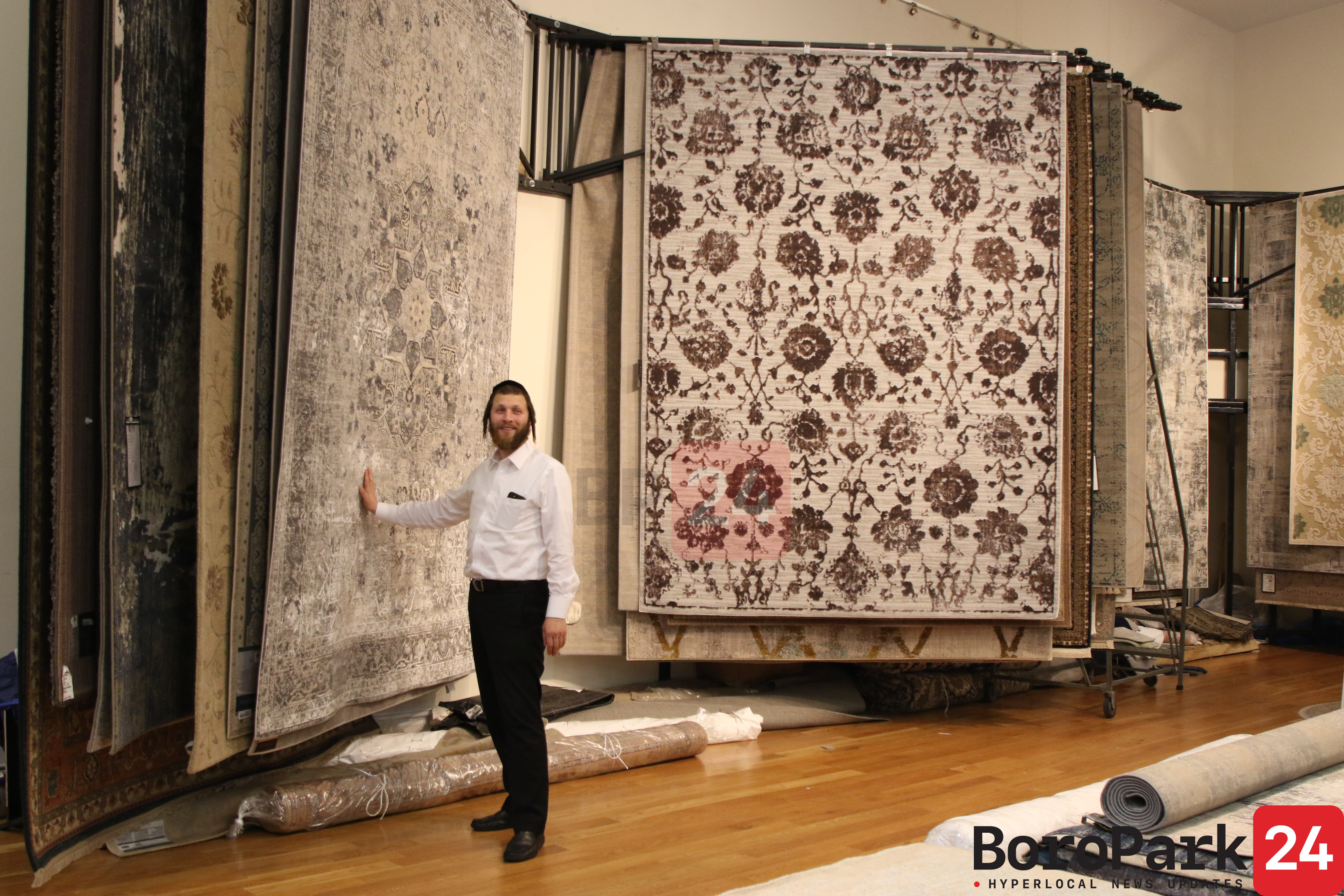 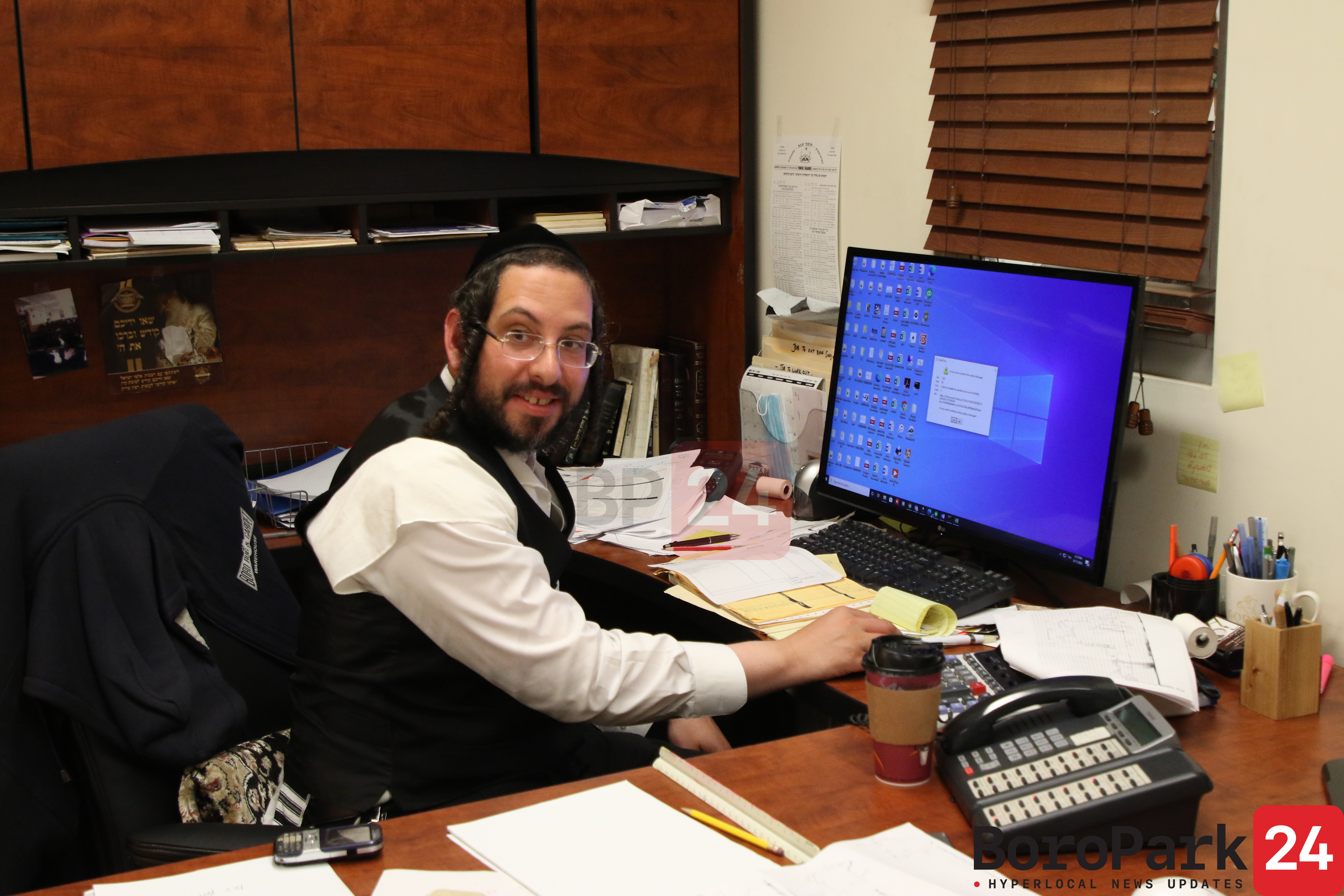 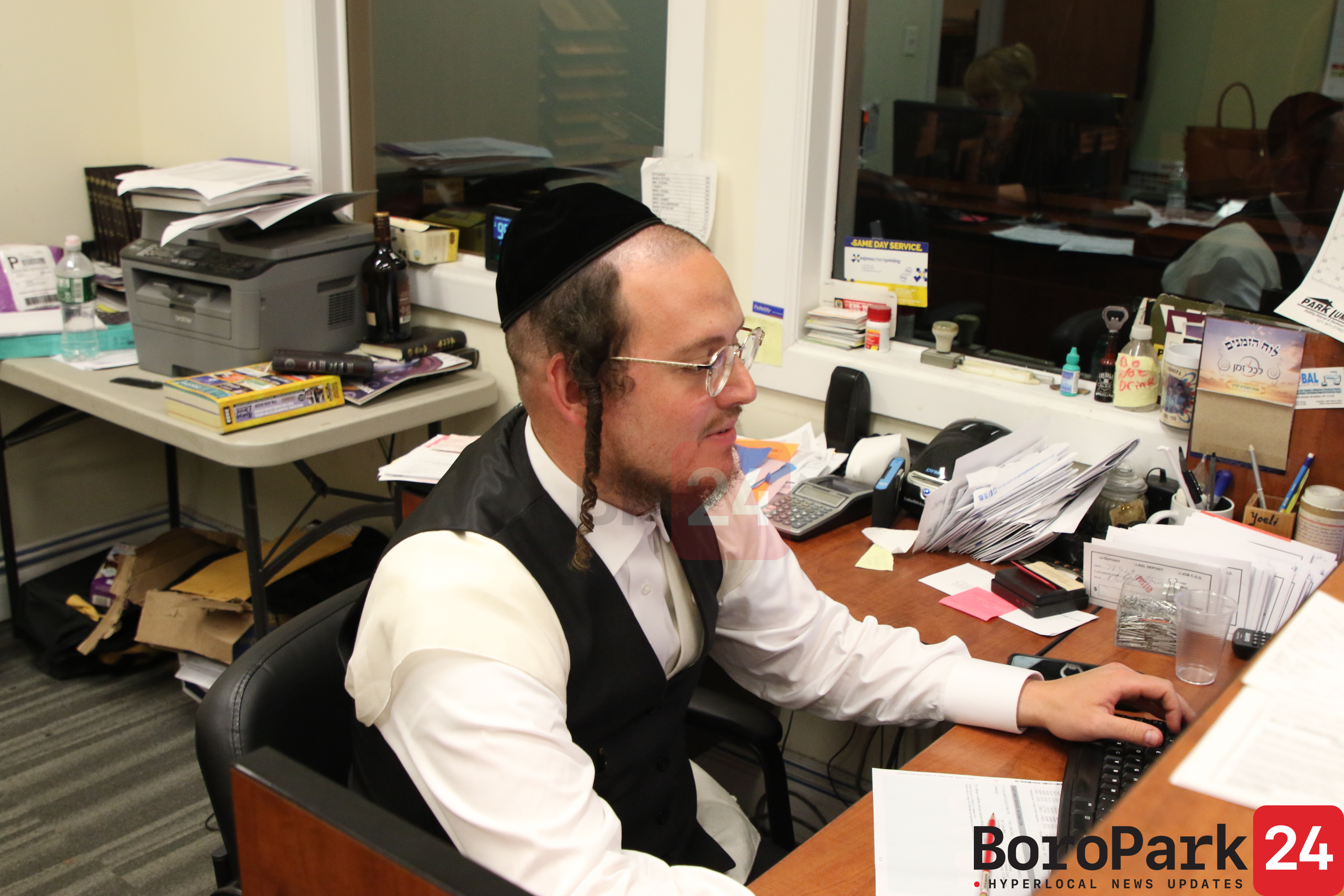 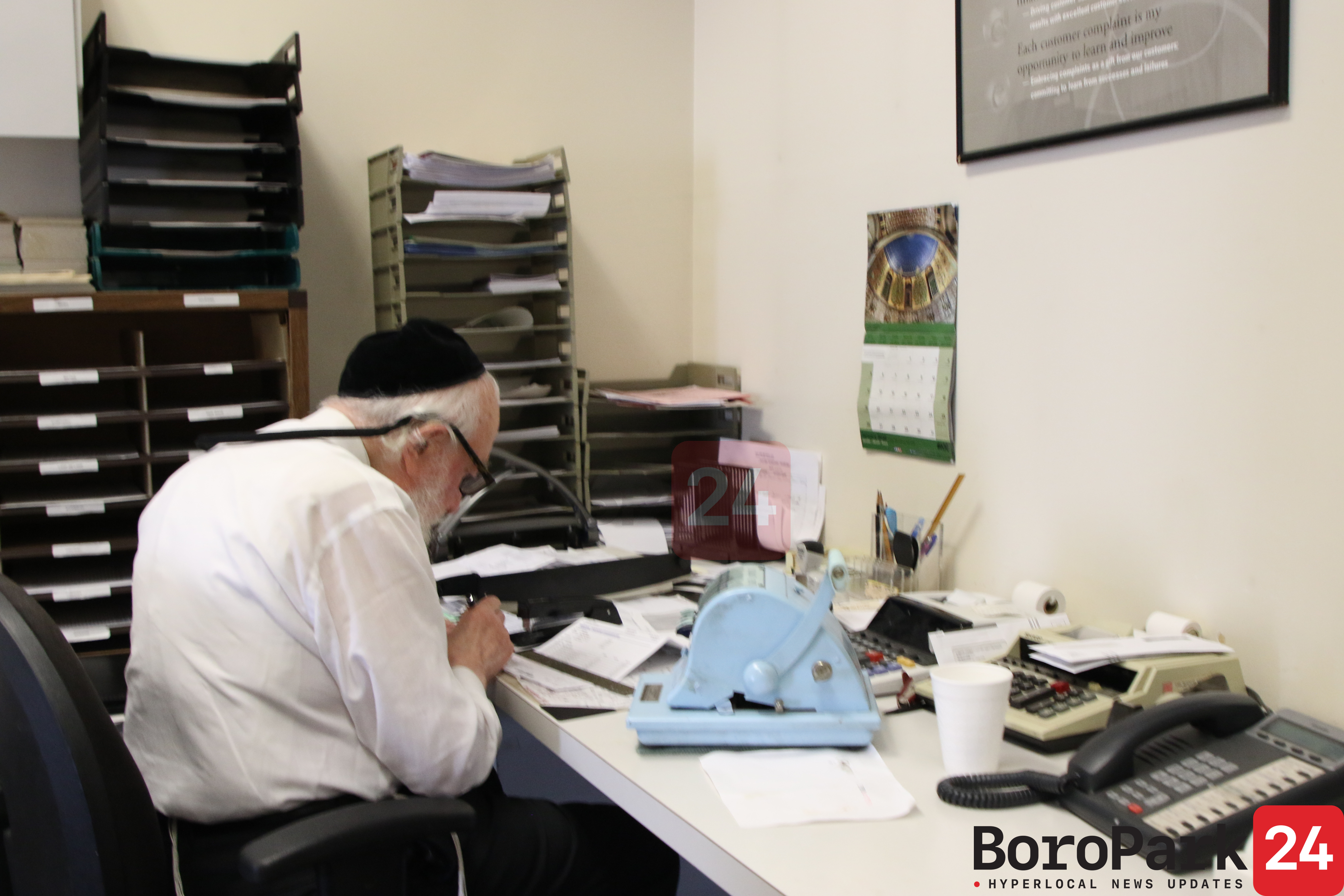 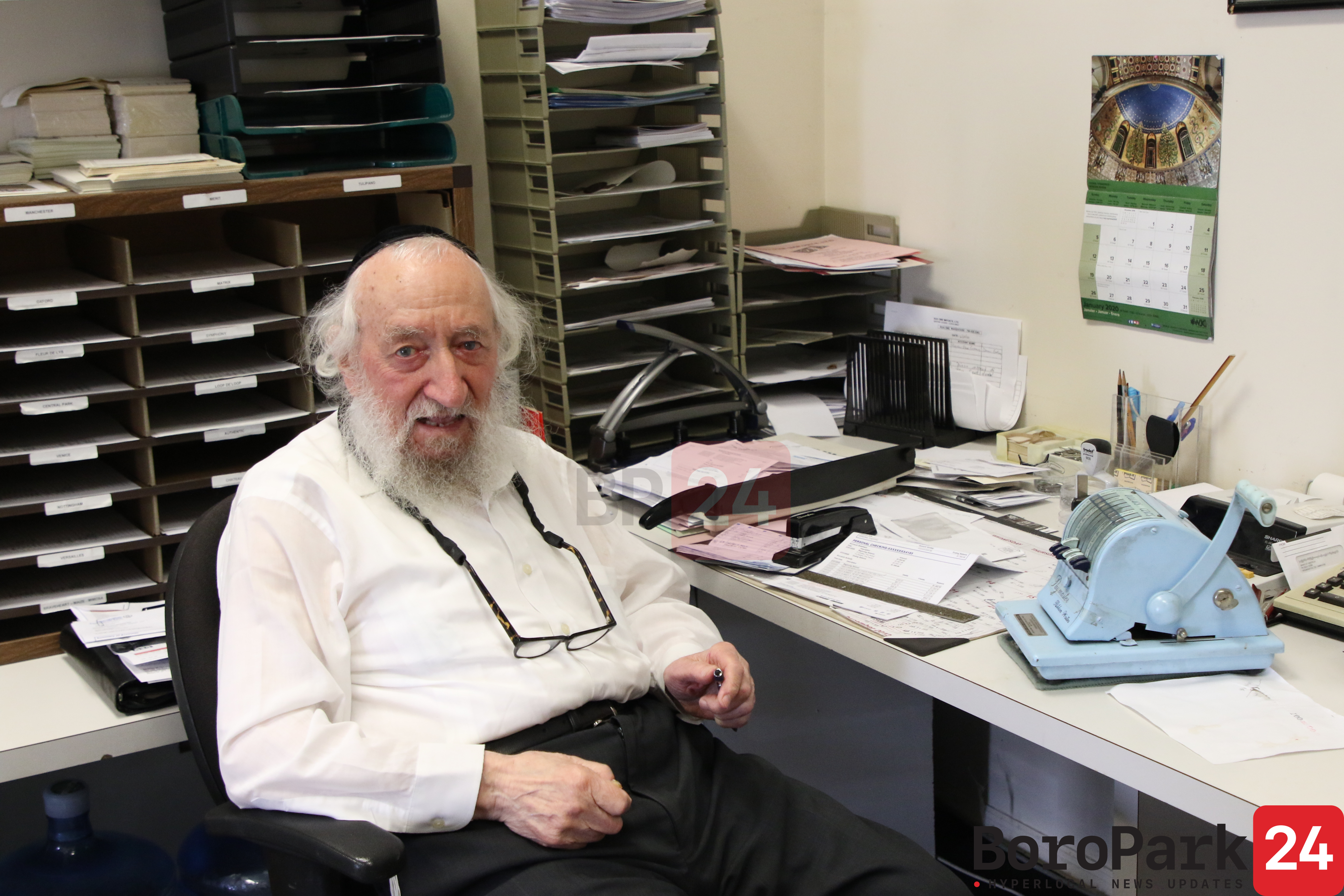 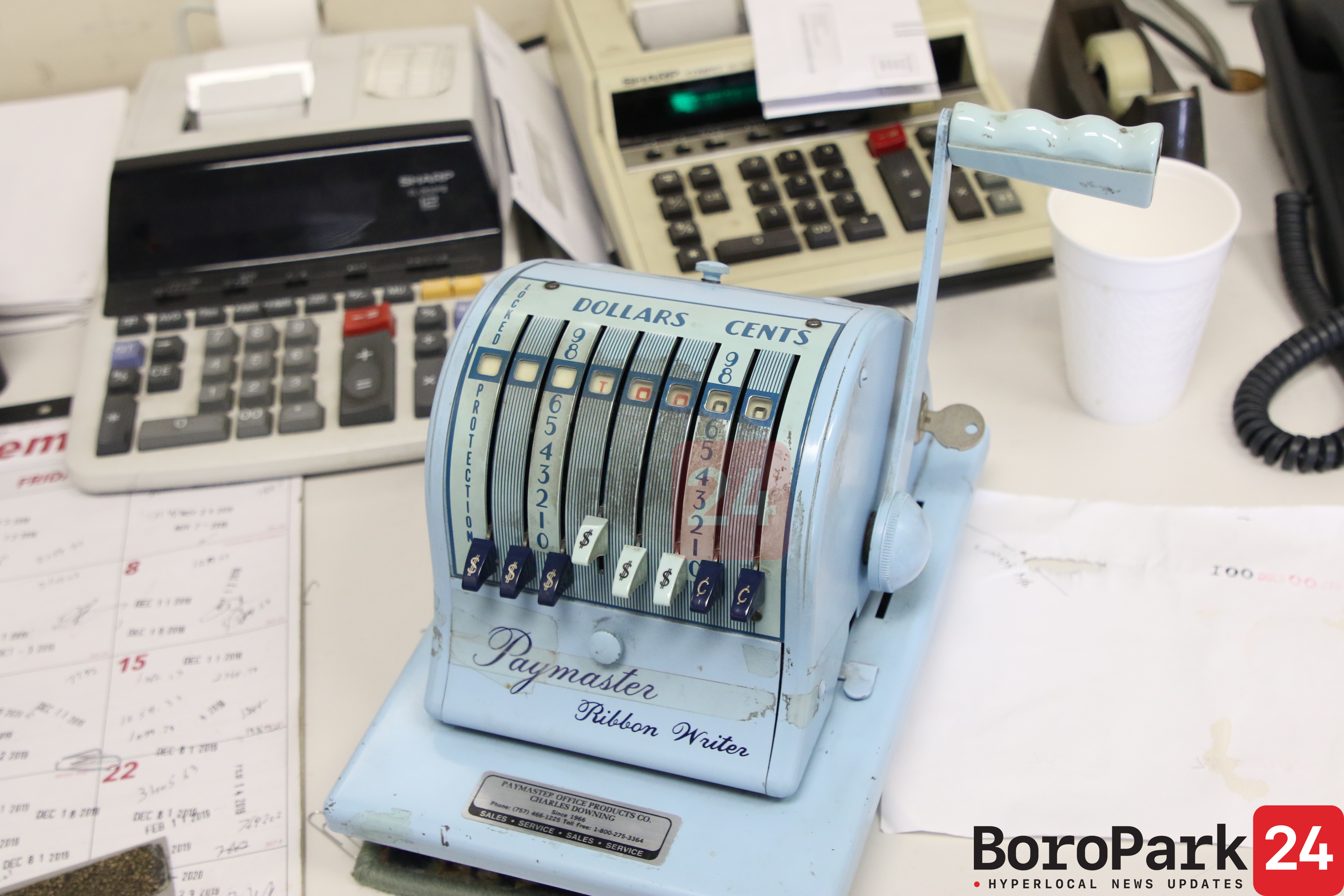