Shower doors, tabletops, desktops, breakfront doors, custom-made windows, and all types of decorative and functional mirrors: Whatever the residents of Boro Park need to beautify their homes and raise their families, Levi and Lidia Shprits have been providing for the past 37 years.

Just don’t ask Mr. Shprits for stained glass unless you know that the colorful glass is quite expensive and labor-intensive to create. Invoking the shetl of his native Yilnitza, Carpathia, Mr. Spritz, with a laugh, tells Heshy Rubinstein from BoroPark24, “Sometimes people have a good appetite, but they cannot swallow what they think they want to eat,” humorously meaning that many customers don’t have an idea of the high expense of stained glass.

The Shpritses started out selling glass, window, and mirrors at 5413 New Utrecht St., but for the last 25 years, the Shpritses have enjoyed serving customers at their store at 3916 14th Ave, a building they own and in which five employees help the Shprises to fabricate everything they sell.

“Everyone knows my husband,” Mrs. Shprits proudly tells Yehudit Garmaise from BoroPark24. “He is easy-going, funny, kind, warm, and everyone feels comfortable with him.”

When asked what Mr. Shprits did back home, he says he worked as an engineer, “like everybody else,” he says with a good-humored smile.

Once in New York, to make parnassah, Mr. Shprits, who was then 29, tried whatever job might help to pay the bills: he waited tables, drove cars for a car service, and worked as an electrician.

Similarly, Mrs. Shprits, a nurse back home, first made a living in Boro Park, as a young 20-year-old mother, by cleaning homes and working as a kindergarten teacher’s assistant, to pay for their daughter’s education at the same Boro Park Bais Yaakov, where she worked, and her son’s education at Toras Emes and at Flatbush Yeshiva.

Although Mr. Shprits was interested in contracting and building, one of his friends persuaded him to pursue the glass, window, and mirror business, and he never looked back.

Now, Mr. Shprits has built up his business so much that he regularly sends three trucks out on the road all over N.Y., N.J., and Conn., to bring customers his beautiful, curved, beveled, and custom-made glass and mirrors.

In additional to serving the needs of residents of the tri-state area, Mr. Shprits provides for the needs of larger projects, such as contracts to provide the glass and mirrors for management offices, assisted living buildings, and other commercial projects.

Like many other businesses, the Shpritses had to close their shop for almost three months during the lockdowns of the Covid-19 pandemic.

When asked how he survived the lack of work and business for so long, Mr. Shprits thought not about his losses, but he worried for the well-being of his employees, whom he paid throughout the crisis.

The Shpritses’ compassion for others must come in part from their own painful memories. Both Levi and Lidia Shprits’ parents were taken from Carpathia to go to Auschwitz, where they miraculously survived.

Mr. Shprits’s parents were fortunate enough to return to their home in Yilnitsia, Carpathia, after they were liberated. Until joining their son and daughter-in-law in Boro Park in 1989, the elder Mr. Shrips managed a large bakery with 100 employees.

However, when Mrs. Shprits’s father, Mendel Reyzner, returned home, he was shocked to find his former house occupied by non-Jews, who said they would feed him: if he worked for them. With no other options for survival, Mr. Reyzner had to work at his former home for two years, before working as part of a “cohors,” a farm that provided food for the Soviet government distributed.

Mrs. Shprits’s parents, Mendel and Rachel Reyzner, came to Boro Park with the young Spritses, who had one baby in tow, in 1979.

Although Mr. Shprits fondly remembers the minyanim of Carpathia, he admits that the beautiful community of Boro Park enjoys the Yiddishkeit, vitality, and freedom that was lacking in the community they left so long ago.

My children and grandchildren live in Highland Park, NJ, and L.A., and they are thriving, Mr. Shpris says. “Dos is nachas.” 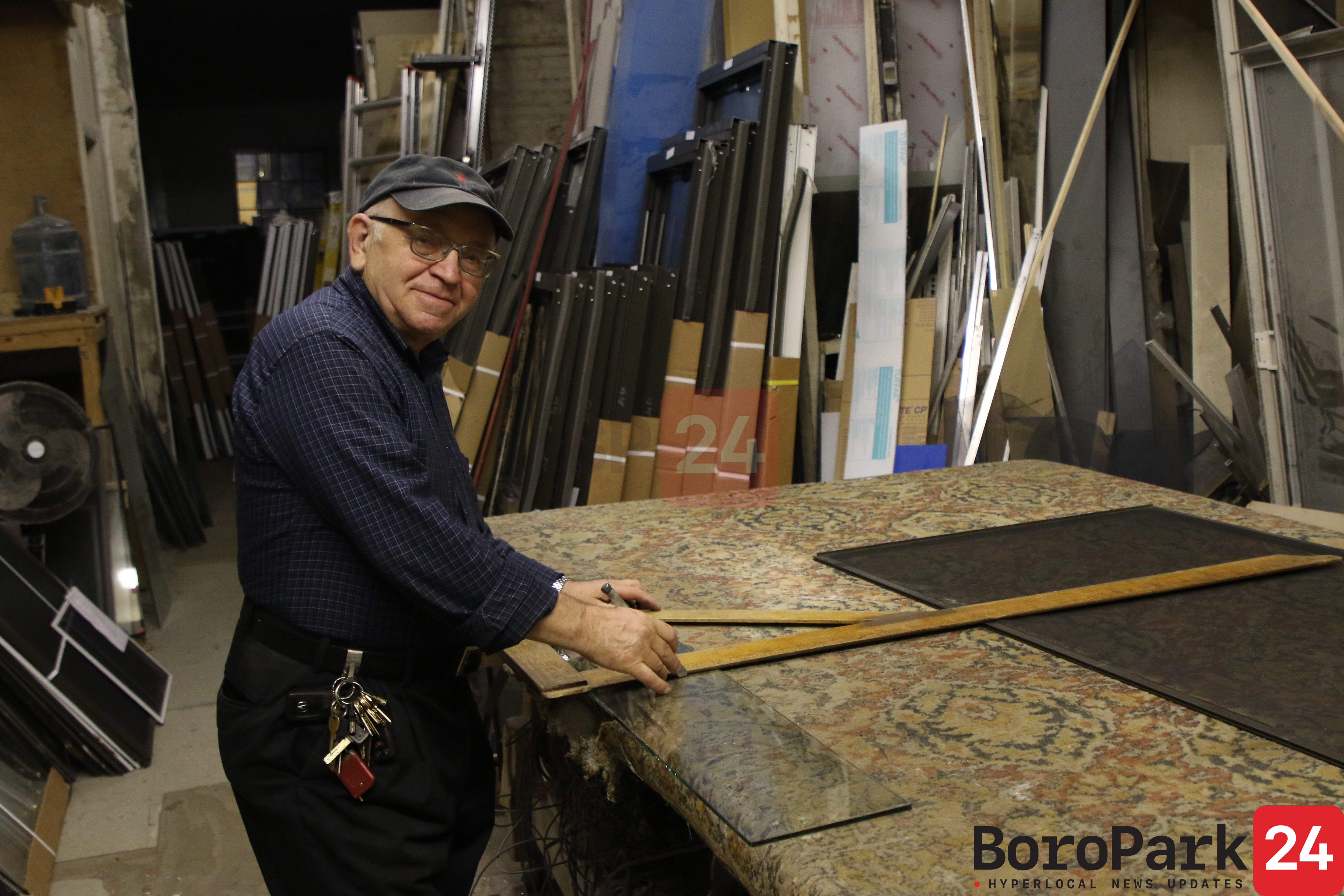 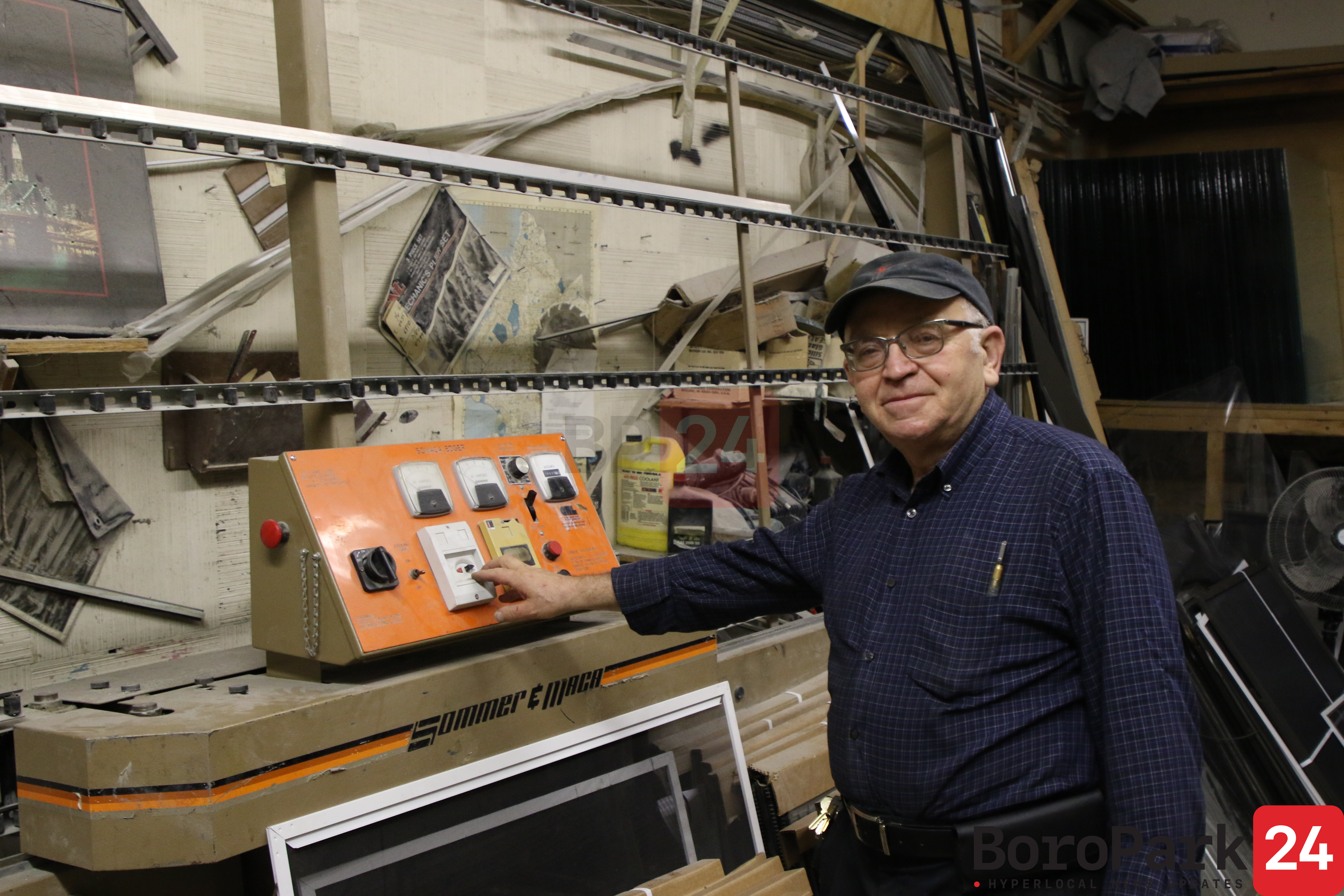 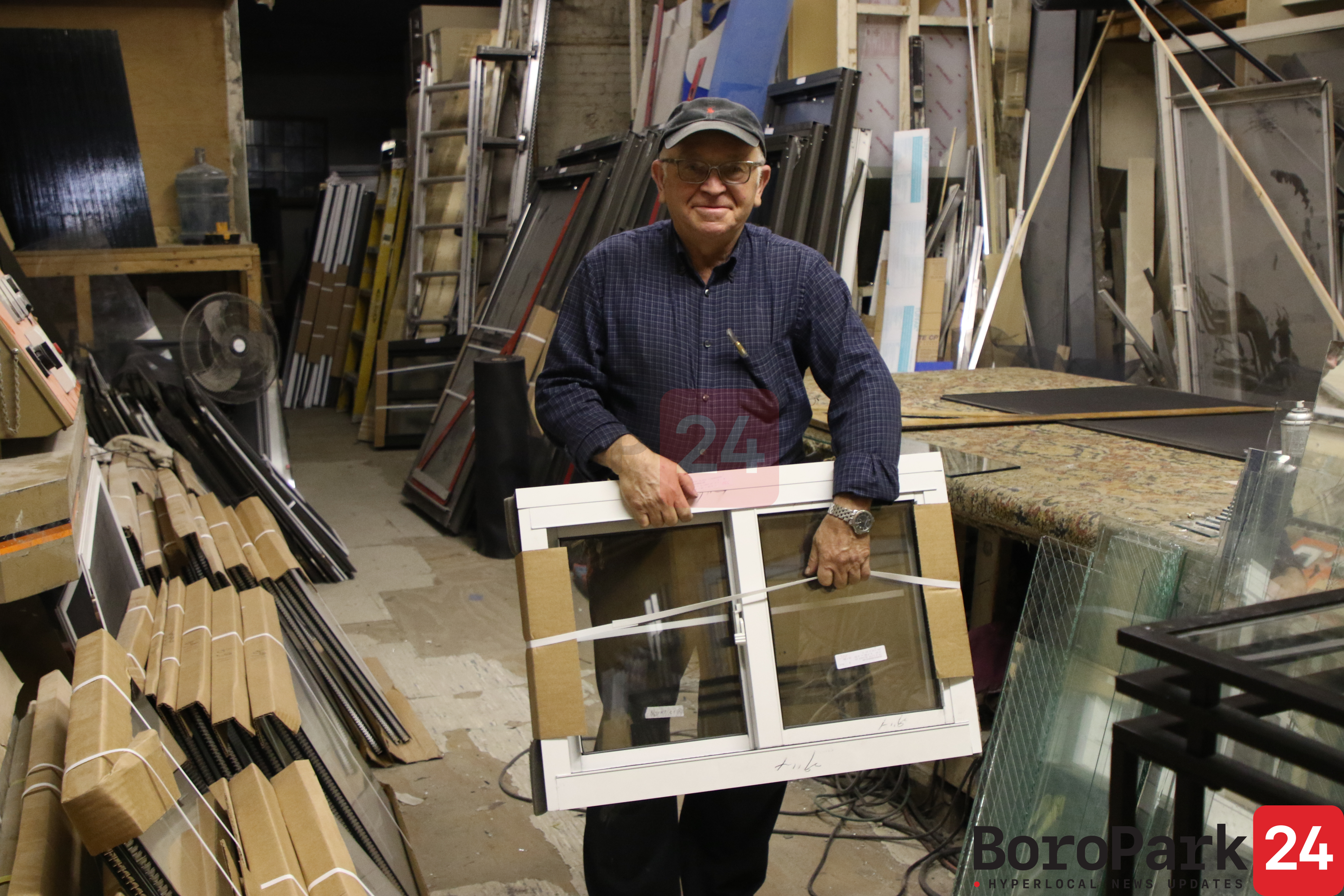 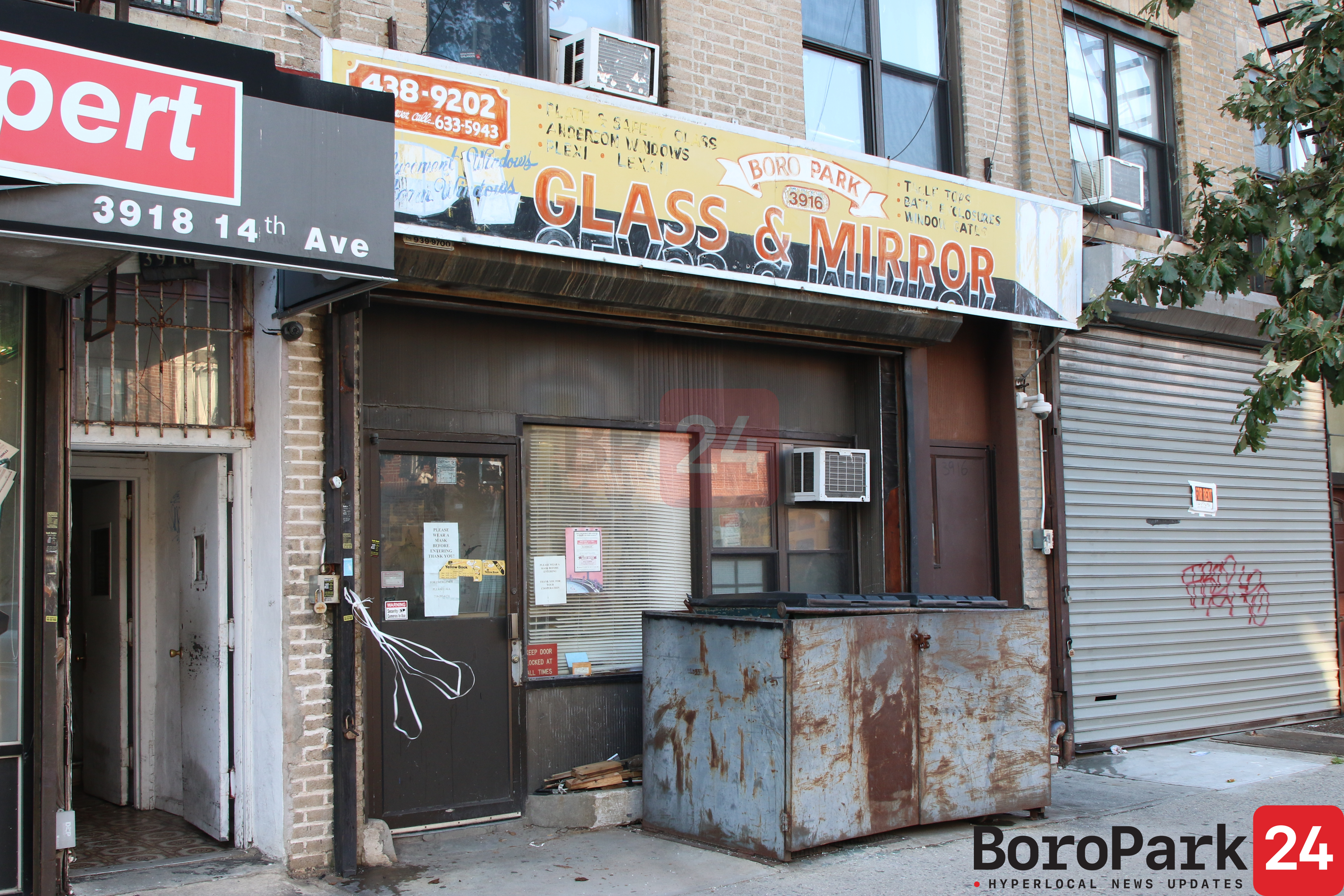