Additionally, with only sixteen days left before the once in ten-year census is officially through, the BPJCC also set up a census drive-thru. BPJCC census staff was on hand to assist those who wished to complete the census.

Attendees were given masks if required, while staying in their cars throughout both the food drive and the census drive-thru. The food distribution location was sponsored by Lucky Truck rentals with the Boro Park Shomrim on hand to help with crowd control and logistics.

A high number of electeds came to help out and support the Boro Park community. Participants included the local Councilman Kalman Yeger, who helped support the high-quantity of food made available for distributions. Councilman Yeger secured additional funding for food through the Food Pantry Program of City Council.

"The BPJCC recognizes the critical importance of making sure every Boro Parker has enough food," says Avi Greenstein, BPJCC CEO. "With so many people suffering tremendously during the present economy, the BPJCC was gratified to be able to provide as much as possible to as many people as it possibly could." 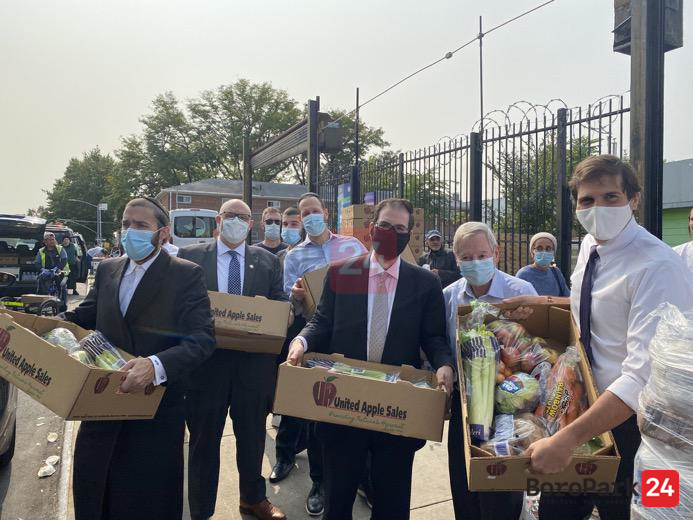 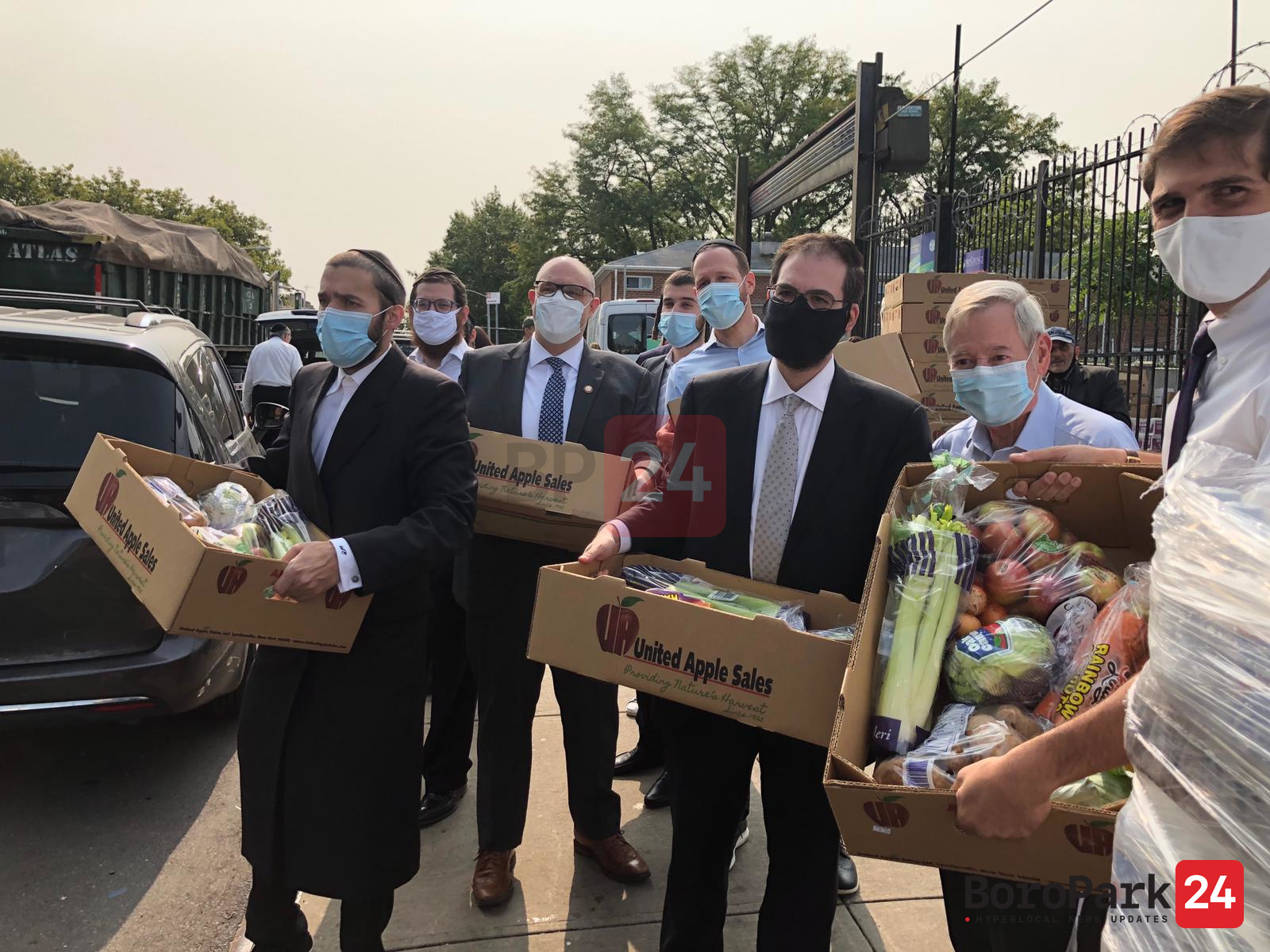 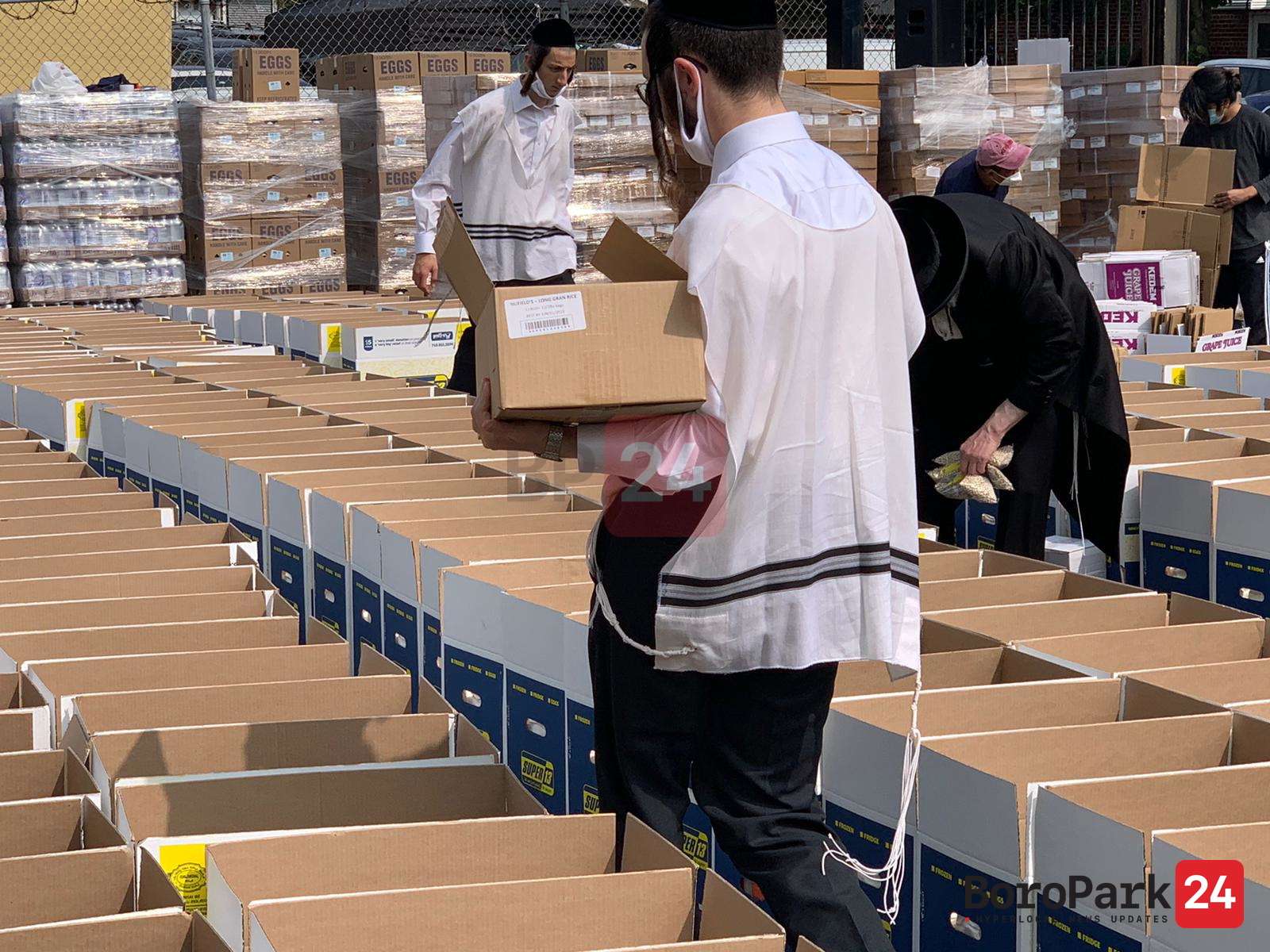 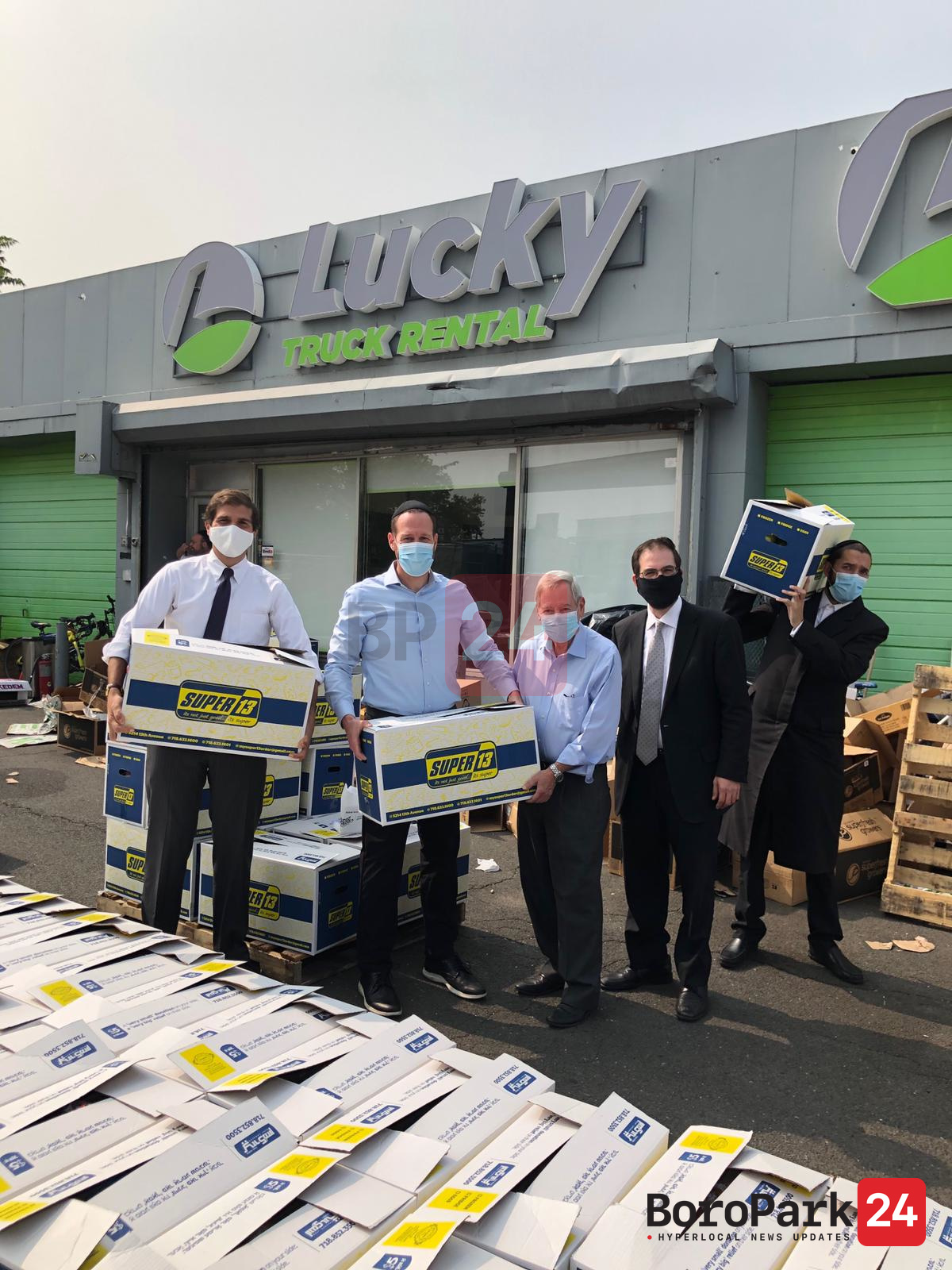 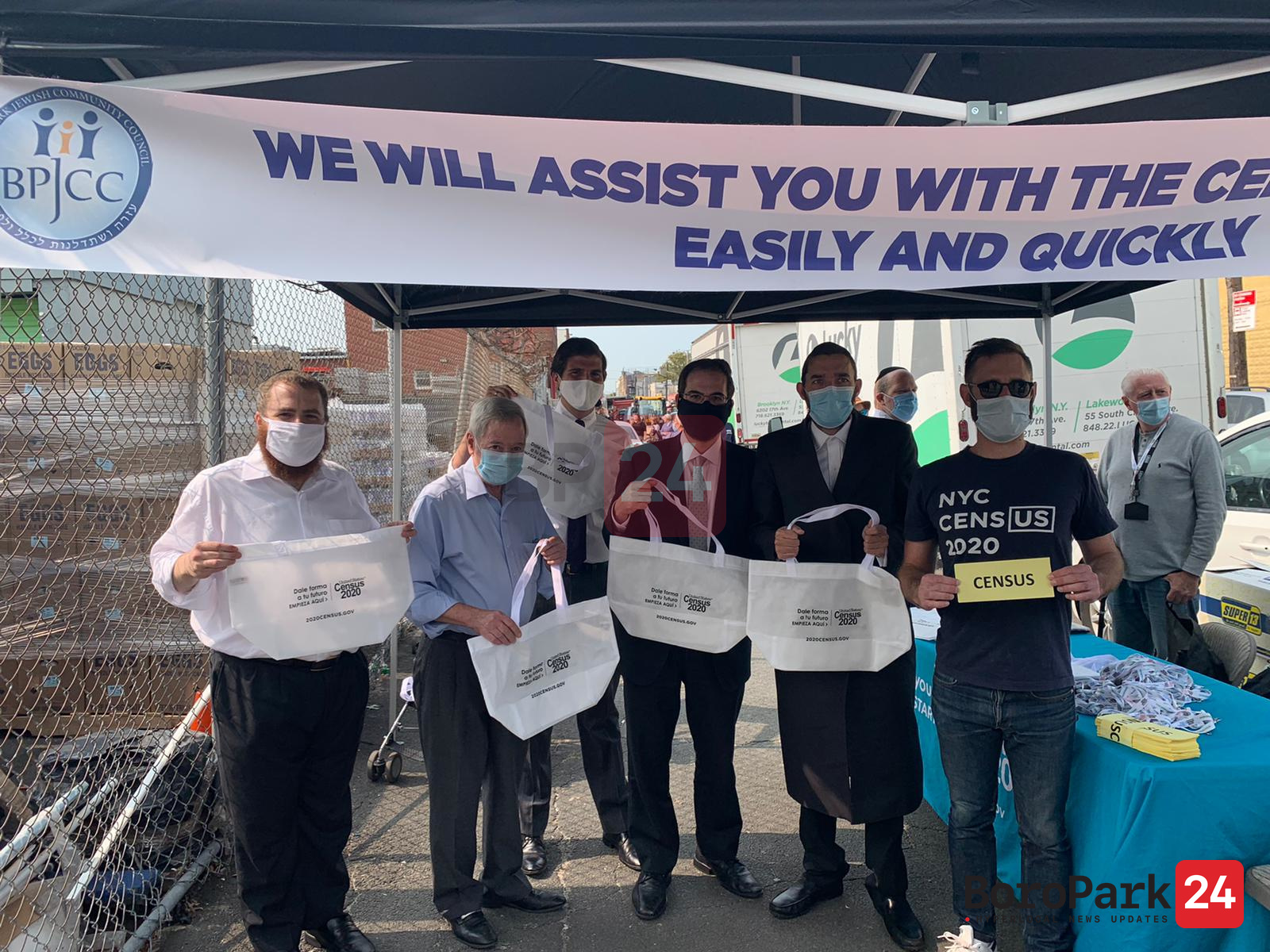 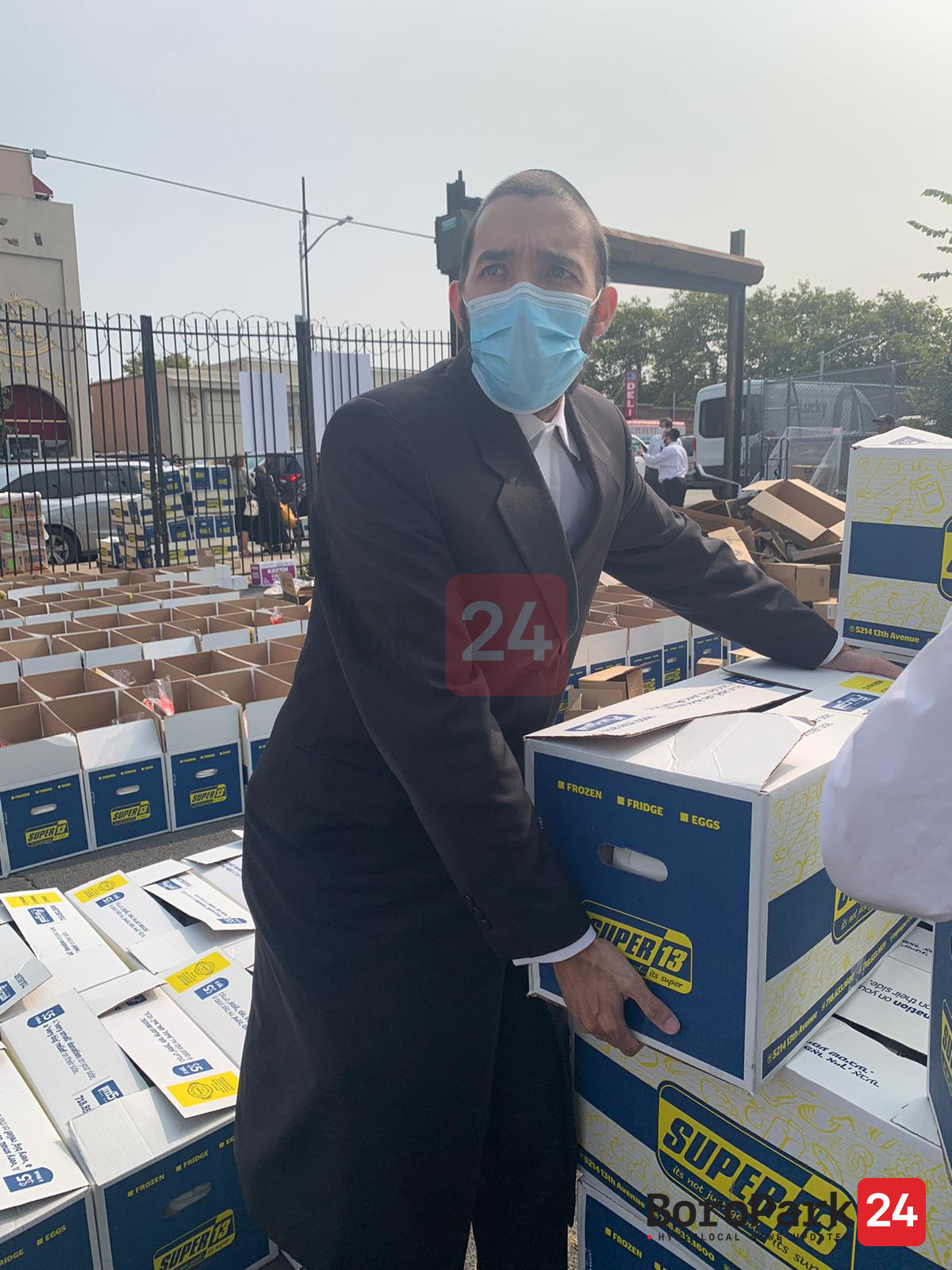 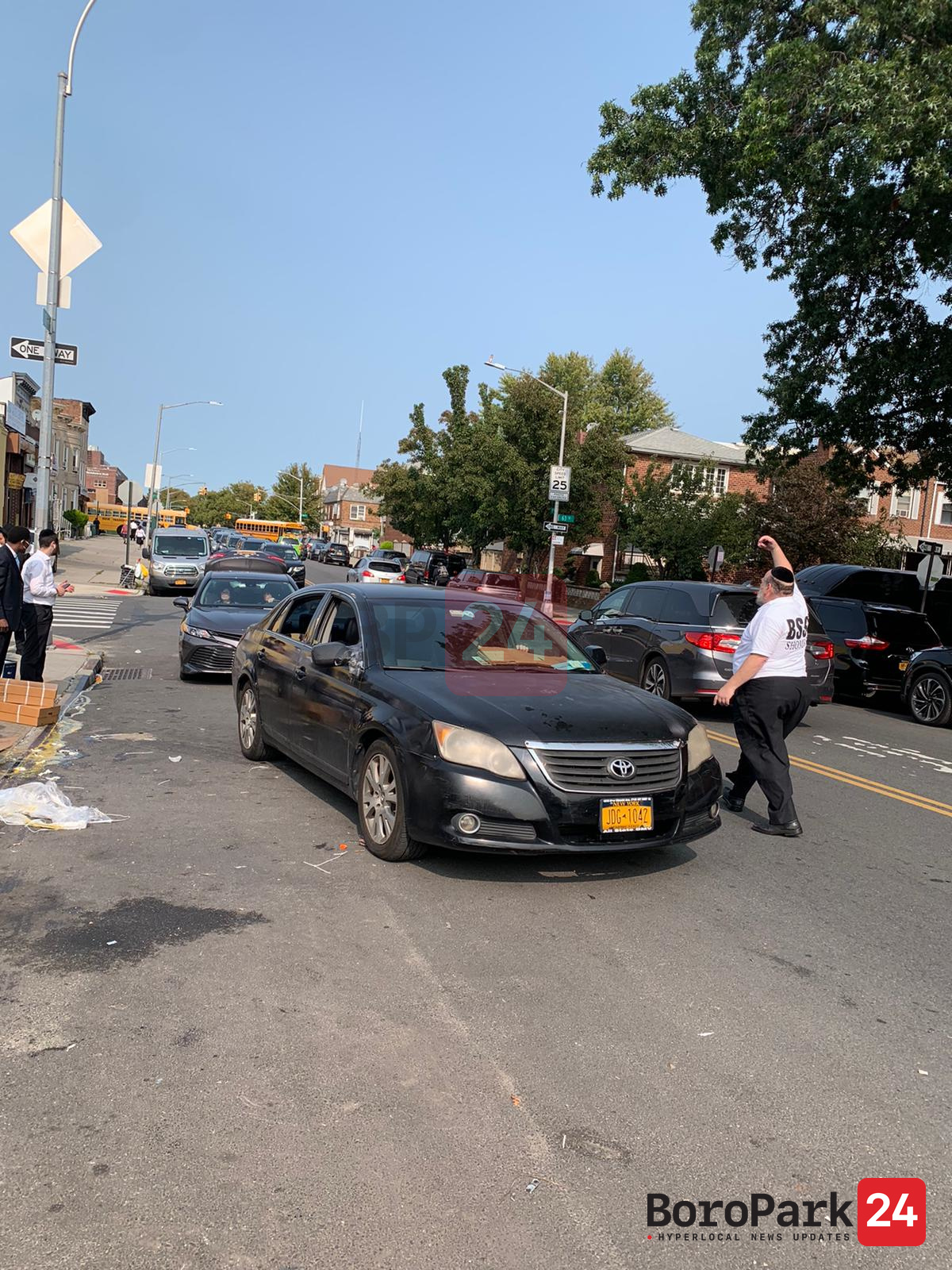 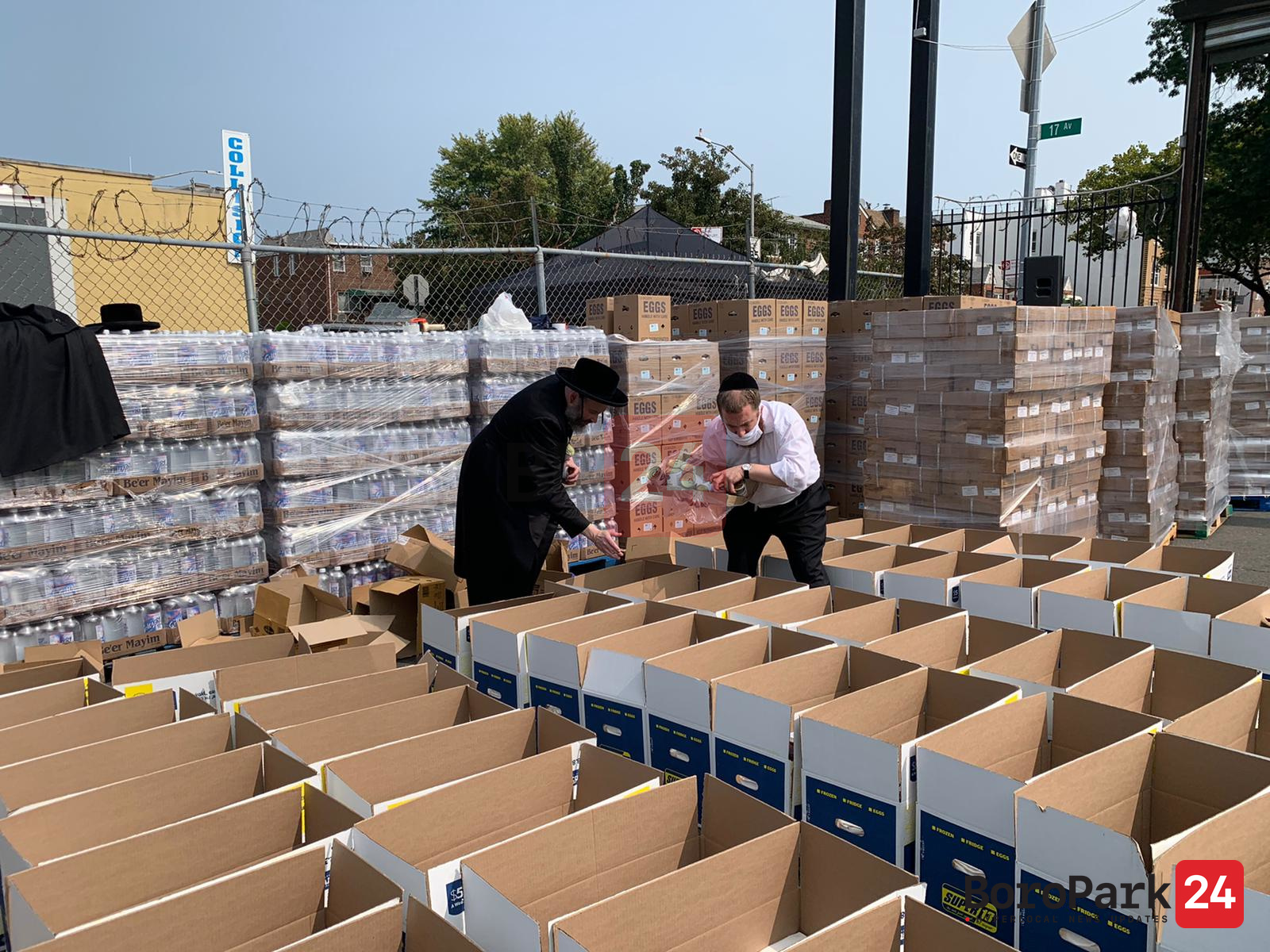